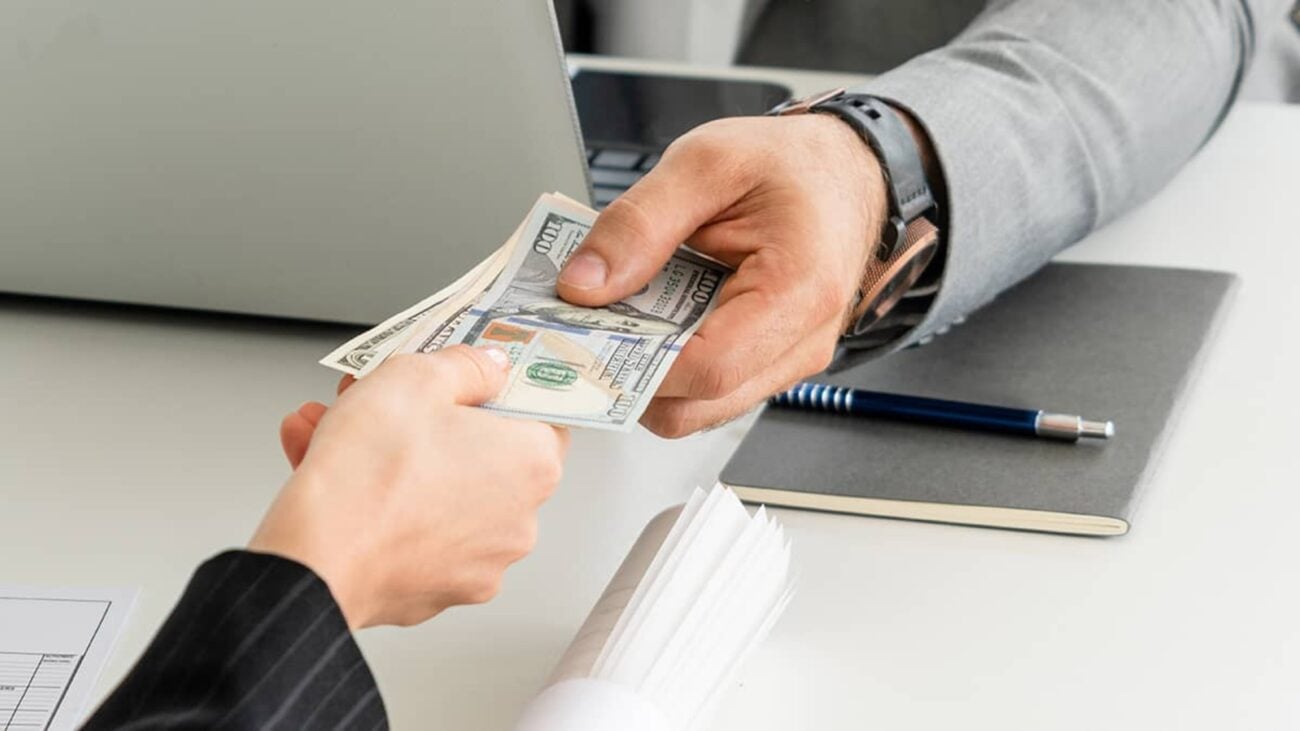 What would a $15 federal minimum wage mean? See what Congress says

President Joe Biden has just announced the government’s plan to increase the federal minimum wage by $1.50 each year. 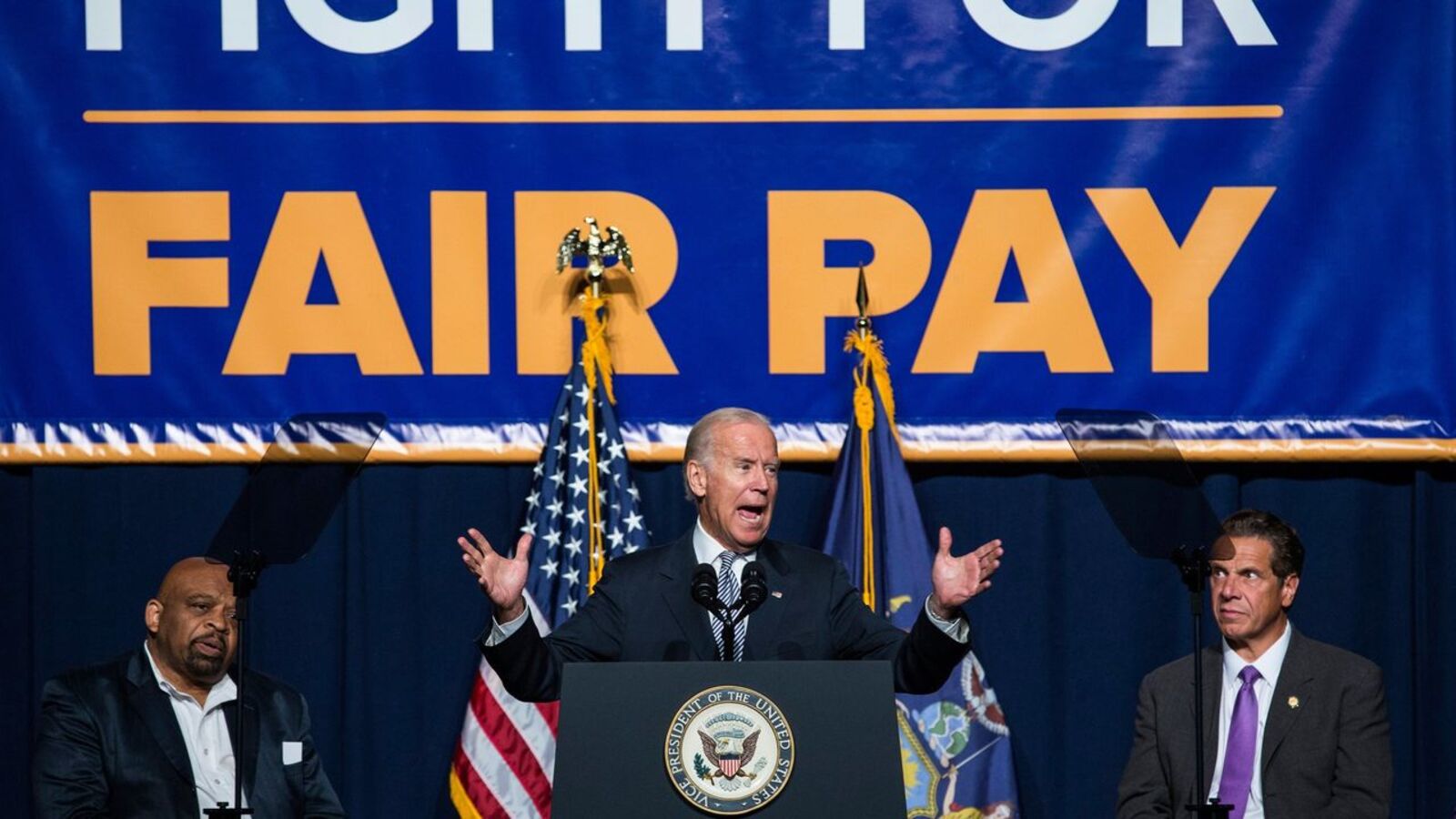 Implications of the increase

Congressional Budget Office stated: “If enacted at the end of March 2021, the Raise the Wage Act of 2021 would raise the federal minimum wage, in annual increments, to $15 per hour by June 2025 and then adjust it to increase at the same rate as median hourly wages.”

The CBO added that the cumulative shortage over 2021 to 2031 period will increase by a whopping $54 billion. This means that the annual deficits will be much less by the year 2025.

Unfortunately this means the price of goods & services will definitely rise due to the higher wages for all staff. Not all aspects are doom & gloom, however, as the changes in employment mean income distribution should increase radically. Increased income distribution means some will reduce spending and others will increase spending on programs like unemployment compensation. 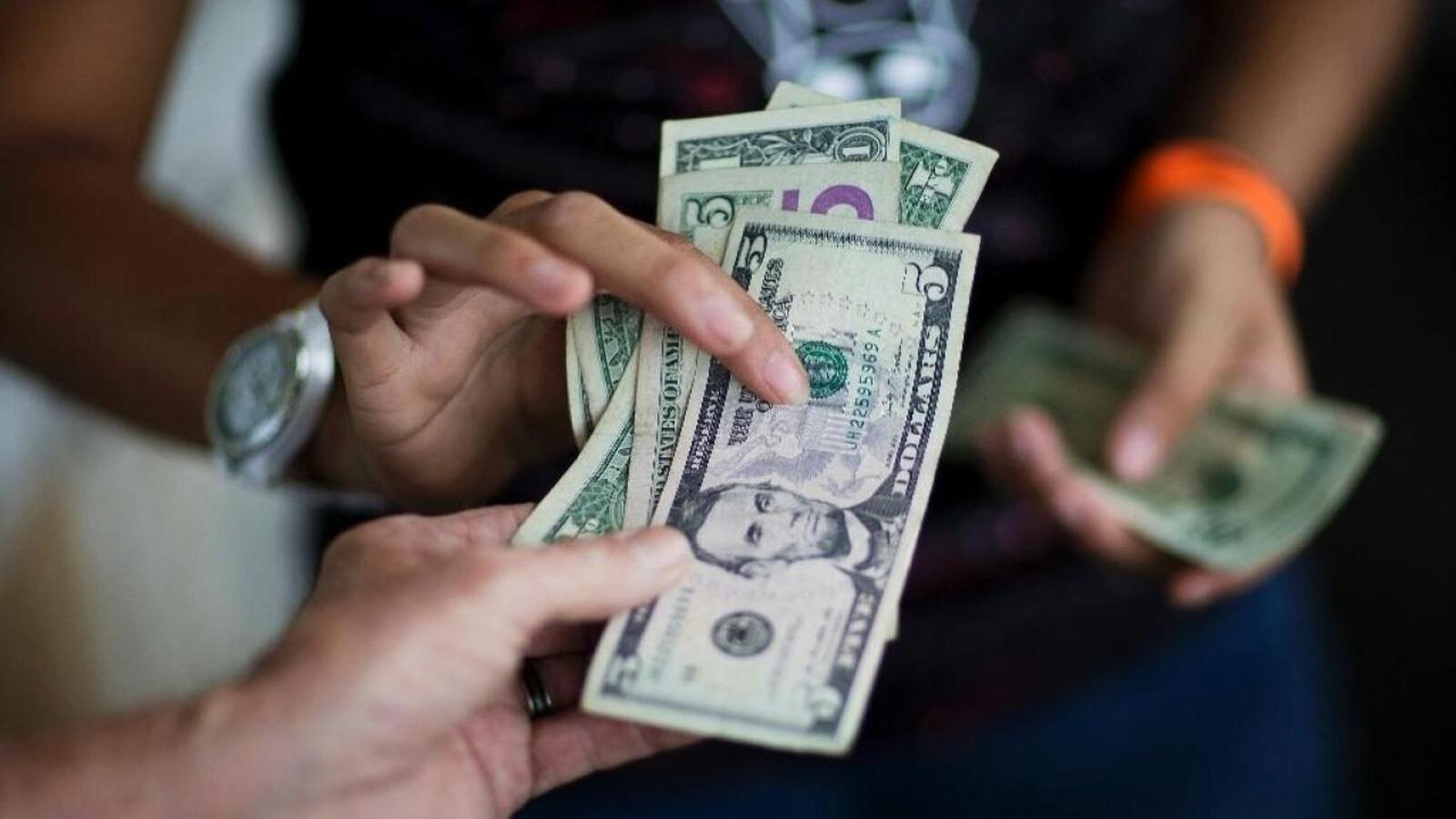 Not everyone is on board for the massive wage increase. In fact, The Washington Post reported that the proposal has actually caused many members of the Democratic Party like Senator Joe Manchin II to strongly disagree.

Many Republicans have claimed that having such a massive federal wage increase will actually ruin many jobs & local businesses.

Though the federal minimum wage debate has been in the works for a long time, many have come to the conclusion that the increase will add up to “$15,080 a year before taxes on a forty-hour-a-week schedule”. 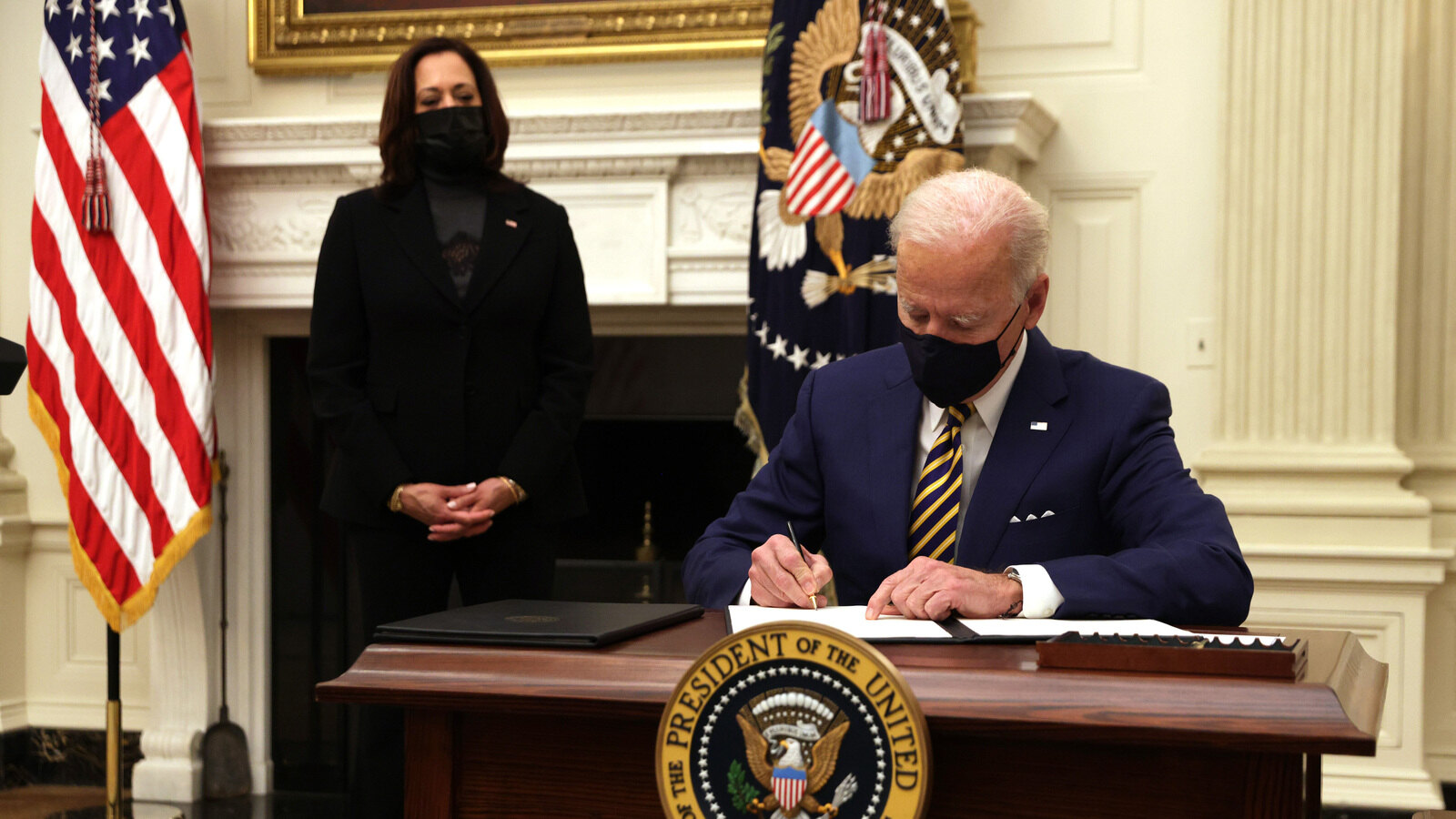 The chair of the Senate’s Health, Education, Labor and Pensions Committee Senator Patty Murray explained: “Today’s report makes clear what we’ve known all along: raising the minimum wage – which hasn’t increase since 2009 – to $15 an hour isn’t just the right thing to do, it’s good policy.”

Supporters of the federal wage increase have claimed that politicians don’t need to fear the wage proposal as many states across the U.S. like Massachusetts & Delaware have laws about wage policies which have not caused any drastic changes in their communities. In fact, according to CBS News, EPI’s Heidi Shierholz claimed that many states & cities have only thrived because of the wage increase. 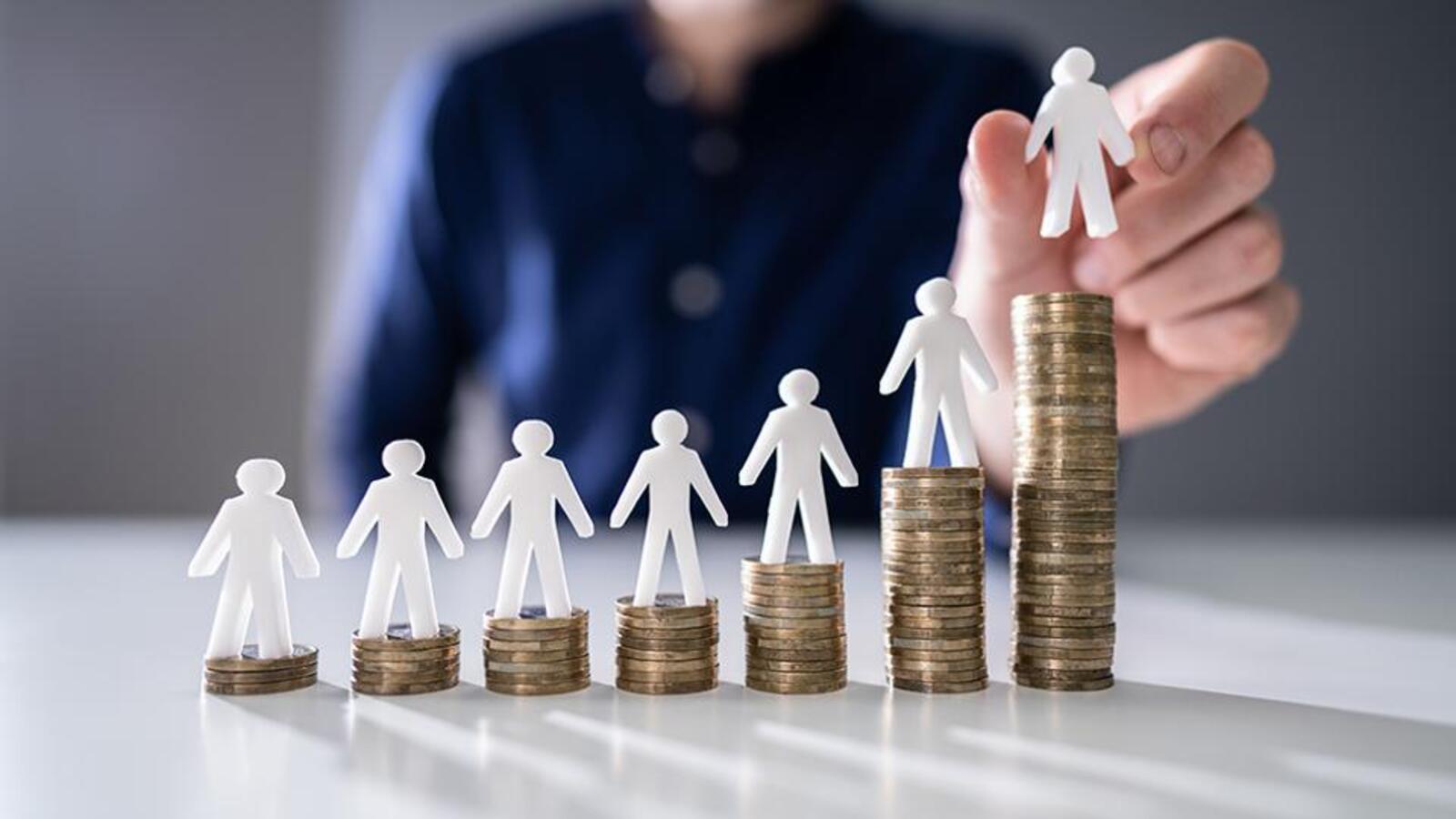 While some in the White House have found the new federal minimum wage idea to be a total success, others believe it could cause a major backlash on the country’s unemployment rate.

Per The Washington Post, the senior vice president at the Chamber Glenn Spencer claimed: “We are open to a discussion about a fair and reasonable increase to the minimum wage and look forward to working with members of Congress on a stand-alone bill that could get broad bipartisan support.” 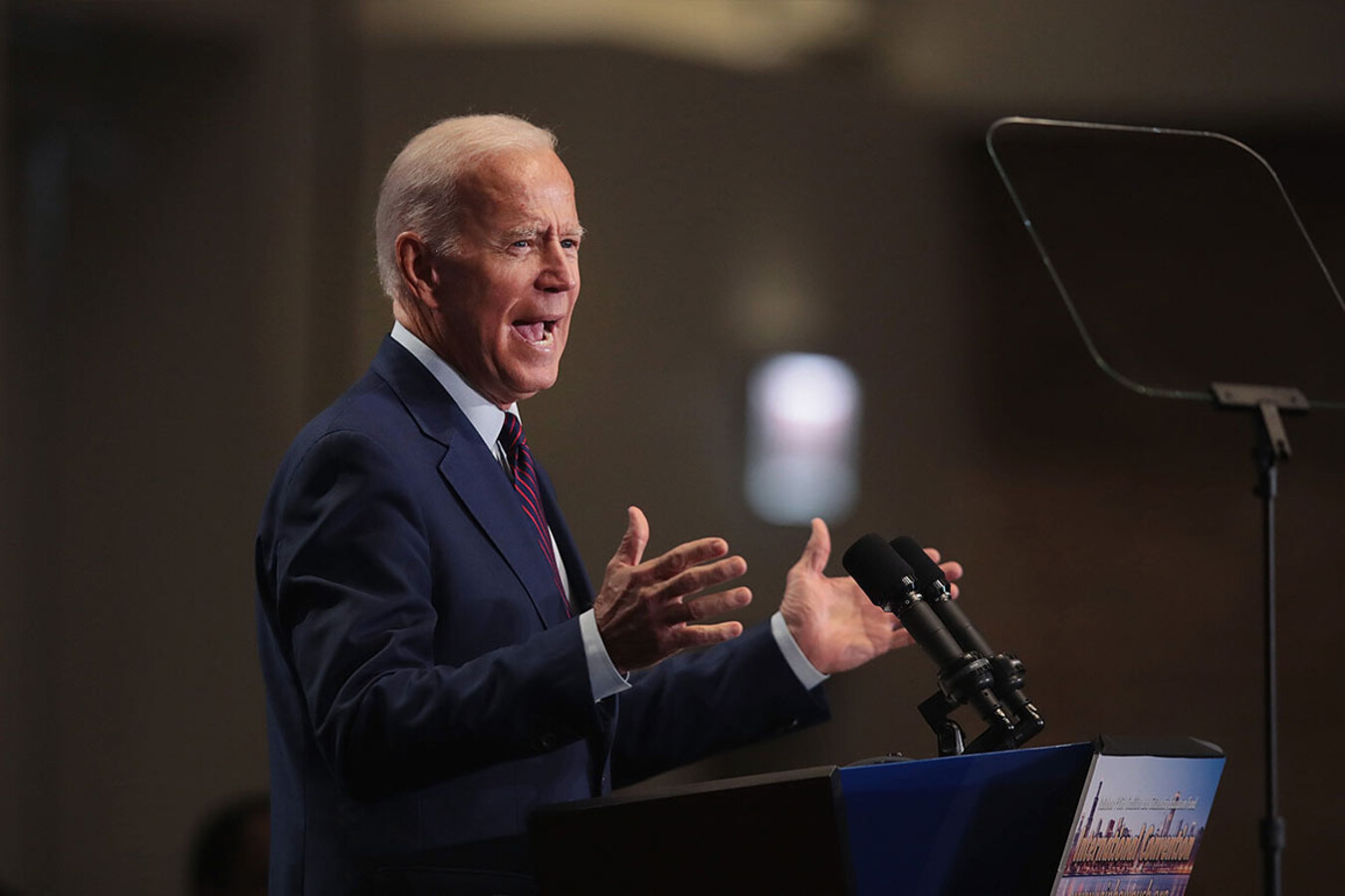 What about the public?

According to CBS News, the senior economist & director of policy at the Economic Policy Institute (EPI) Heidi Shierholz firmly stated: “The idea we have in this country (U.S.A.) is that people can live, not extravagantly but comfortably, month to month and put something away for their retirement, in case there’s an emergency and for their children’s education.”

Forbes reported that the Raise the Wage Act of 2021 should raise the wage for “tipped workers, allow teenaged workers to receive the full federal minimum wage” and hopefully “end the subminimum federal wage for disabled workers” in the U.S..

As noted by Forbes, the Raise the Wage Act of 2021 is currently being pushed alongside President Joe Biden’s coronavirus relief plan. However, complete implementation of this act could take a few months.

Do you agree with the federal minimum wage increase? Let us know in the comments below.