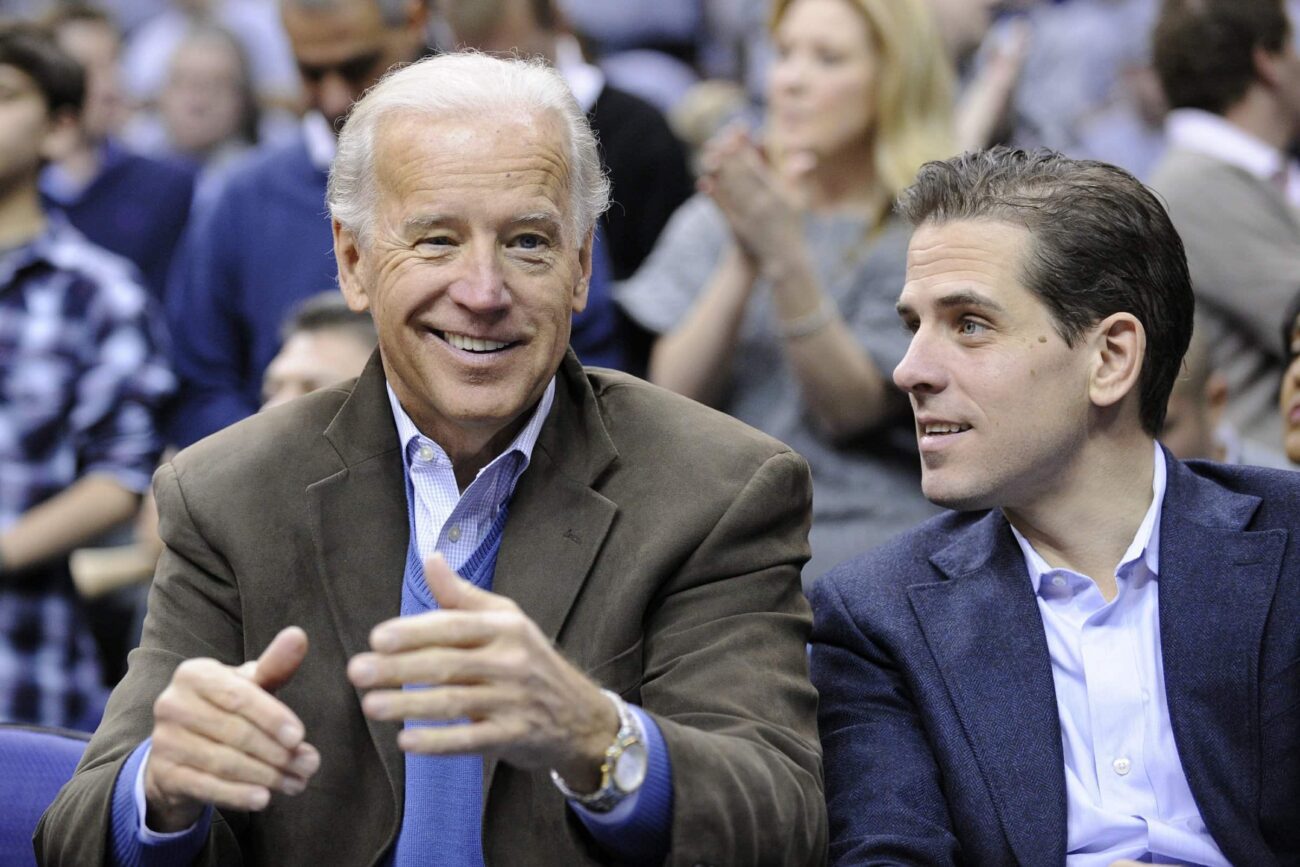 The war of media outlets on either side of the political aisle typically focuses on the personal lives of the men & women leading the country. Whether you are a Democrat or a Republican, you have found yourself reading stories speculating (sometimes more than speculating) on the misdeeds or corruption of your candidate.

Nowhere is that more prevalent than in the presidential races and ongoing presidential scandals reported on every administration. Stories from Fox News routinely criticized Barack Obama from 2008-2016, with speculation surrounding Benghazi and even his birth country. CNN threw barrage after barrage at the Trump administration with everything from personal atrocities to collusion with Russia.

Now it seems to be Joe Biden’s turn to face the accusations. He’s been hit with everything from severe accusations of overstepping his legal bounds in vaccine mandates to the ridiculous assertion that he would ration red meat to the tune of allowing one burger a month. However, new developments may embroil him in his first real scandal in the ever-evolving saga of his son, Hunter Biden. 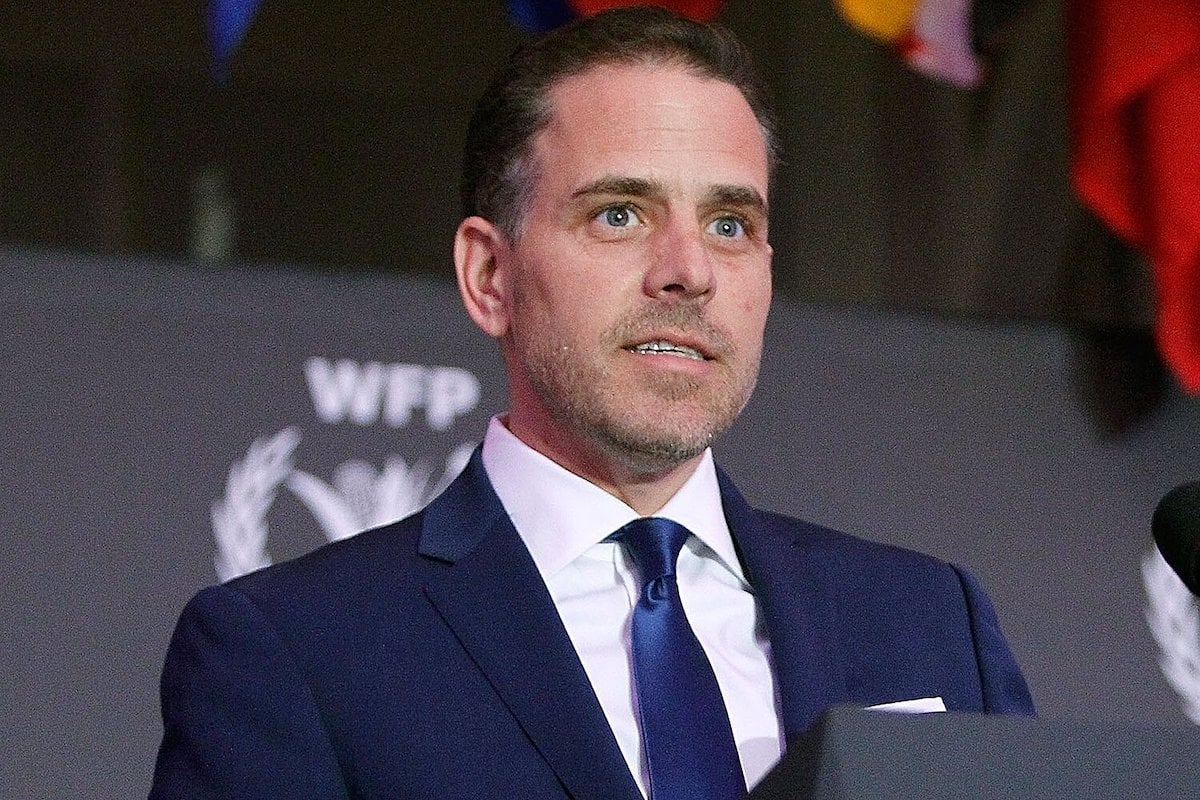 Joe Biden’s son, Hunter, became the center of most of the opposition’s campaign to damage his father’s presidential candidacy. Conservative media attacked everything from his struggles with addiction and his financial history. The biggest claim involved the younger Biden’s position with a Ukrainian company called Burisma.

The claim itself stated that in 2015 when the elder Biden served as the Vice-President of Barack Obama, he held loans hostage to pressure the Ukrainian government to fire a prosecutor. This prosecutor was primed to investigate Burisma for corruption. This was alleged to be an attempt by the VP to protect his son. While the U.S. did withhold the funds, evidence showed a bipartisan effort to remove the corrupt prosecutor.

The claim began when an abandoned laptop alleged to belong to the younger Biden contained emails detailing the events. An investigation into the computer and the emails later posited it was another attempt at disinformation by the Russian government to influence the election. Conservative media maintained mainstream & social media were suppressing evidence to conceal corruption. 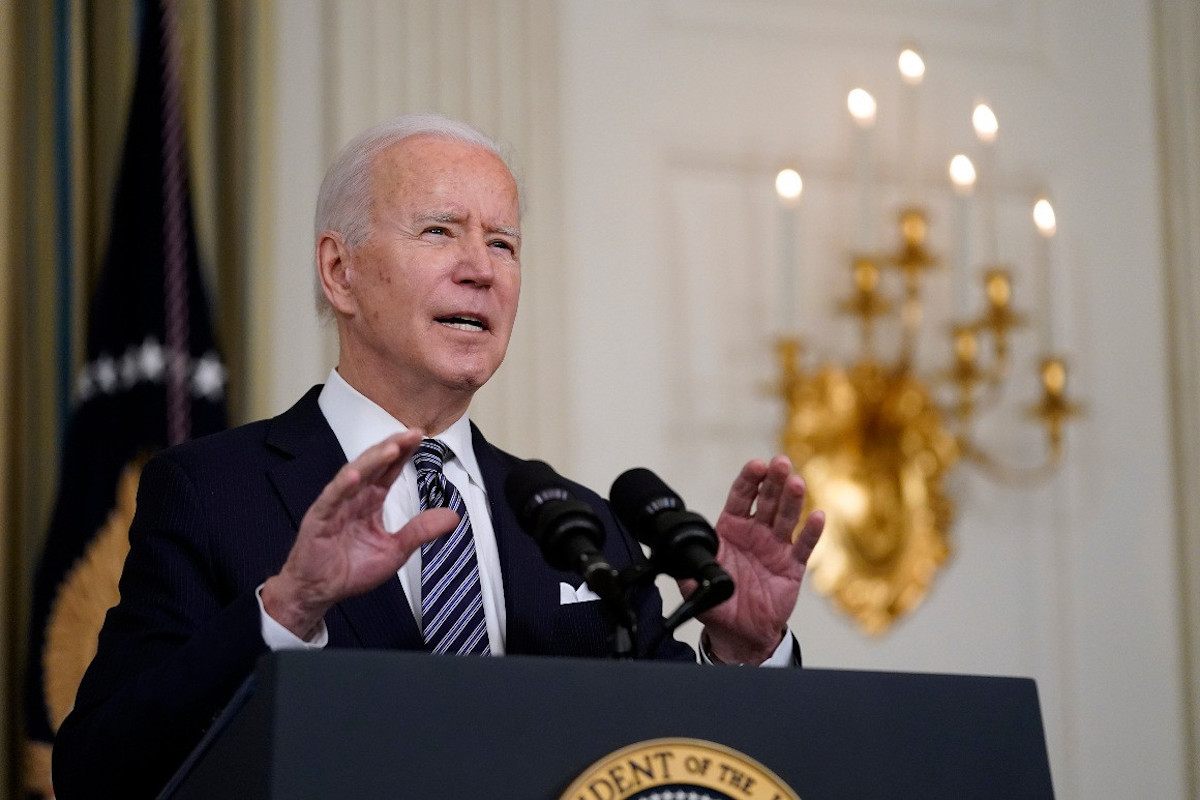 In his memorandum, he declared battling corruption at home & abroad to be a core matter of national security and established an interagency review process to formulate a comprehensive anti-corruption strategy. The initiative intends to restore the U.S.’s leadership in that area, dating back to the Foreign Corrupt Practices Act of 1977, which outlawed the bribery of government officials.

While the initiative is meant to focus on the global market, failure in Afghanistan due to government corruption is an example used; attention is starting to move away from the world to shine a light on home. Recent developments have put Biden’s goal of being an anti-corruption administration at risk. 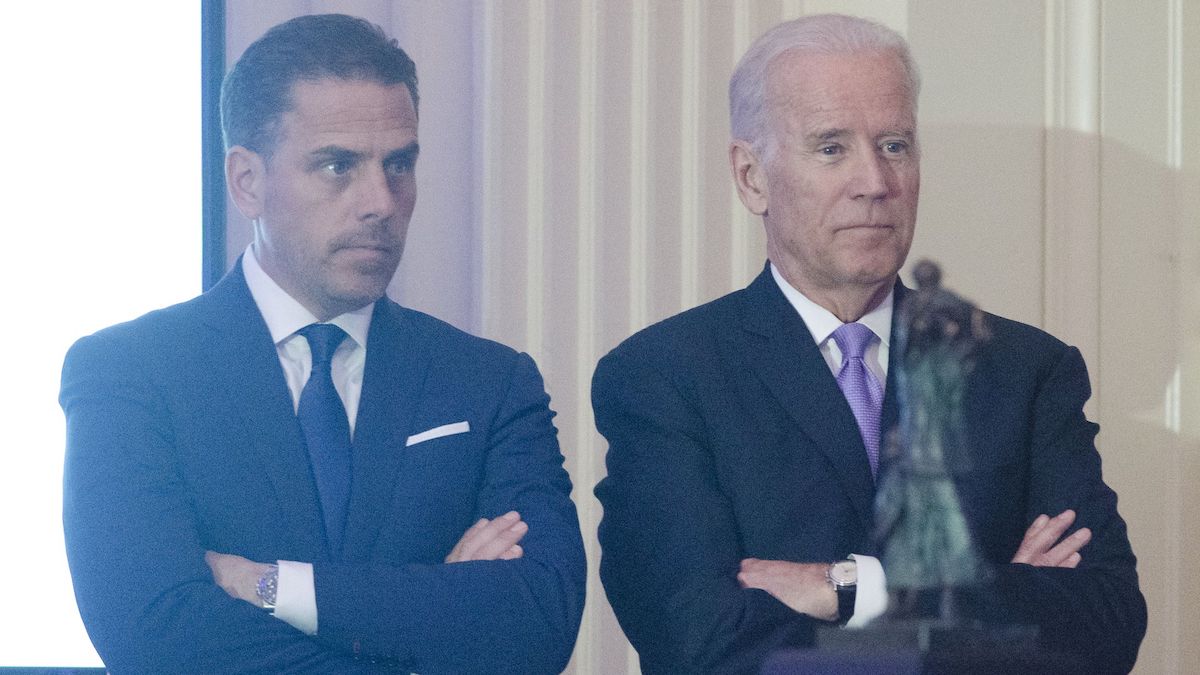 Early this summer, news broke that Joe Biden’s son, Hunter, would begin selling his paintings at a whopping $500,000 apiece. The reaction was that it was an extraordinary price tag for a debut artist. While some people claim it’s simply based on the name associated with the painting, others allege the money would influence his father.

While the idea that someone wishing to integrate themselves to his father would lead to them overpaying for his art was initially dismissed as a right-wing conspiracy theory, a new FBI probe has discovered that some of the emails on the recovered laptop were genuine. The emails show that Biden and his son shared a bank account when the latter admitted he was under federal investigation for his taxes.

A former U.S. Intelligence Officer and Treasury Agent John Cassara claimed that Biden would already be in the crosshairs if not for his office. He said, “Corruption is a predicate offense to money laundering. And besides corruption, it is the perception of corruption. This kind of thing shouldn’t be happening. It undermines full faith in the U.S. government. It undermines trust and our international reputation.”

While Democrats hoped that the White House’s Hunter Biden problem would go away after the election, and Republicans continue to push the theories around the president’s son, the damage may end up landing on the anti-corruption initiative and its legitimacy on the world stage.