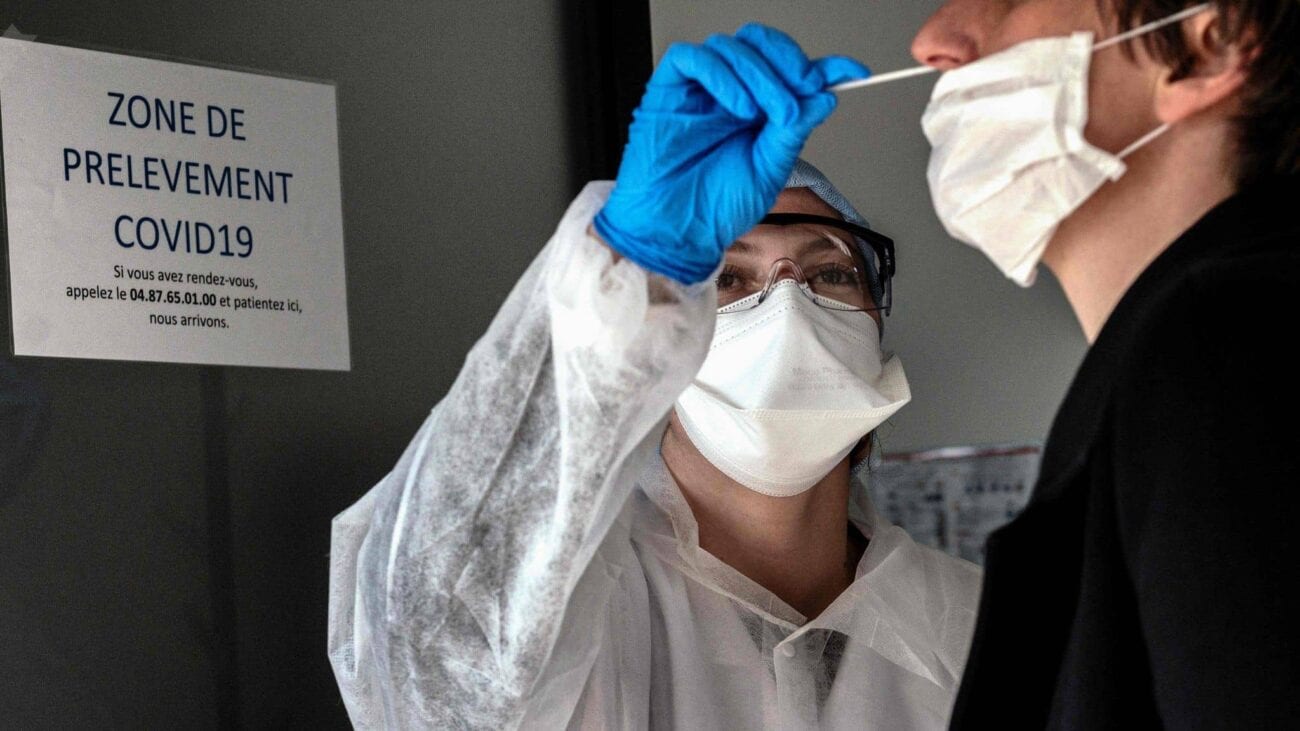 Will the world economy ever recover from the coronavirus shutdowns?

When the pandemic first began, the best emergency response to thwart the spread of the COVID-19 infection seemed to be a worldwide lockdown. This way, we could stop the spread of the virus & control the infection before it became unmanageable. At least, that’s what the theoretical idea was.

A blanket shutdown of all institutions, businesses, shops, and markets might not have been the best way to curb the crisis, but it has led to a recessionary situation. In light of the effectiveness of the lockdowns, these measures seem rather draconian. 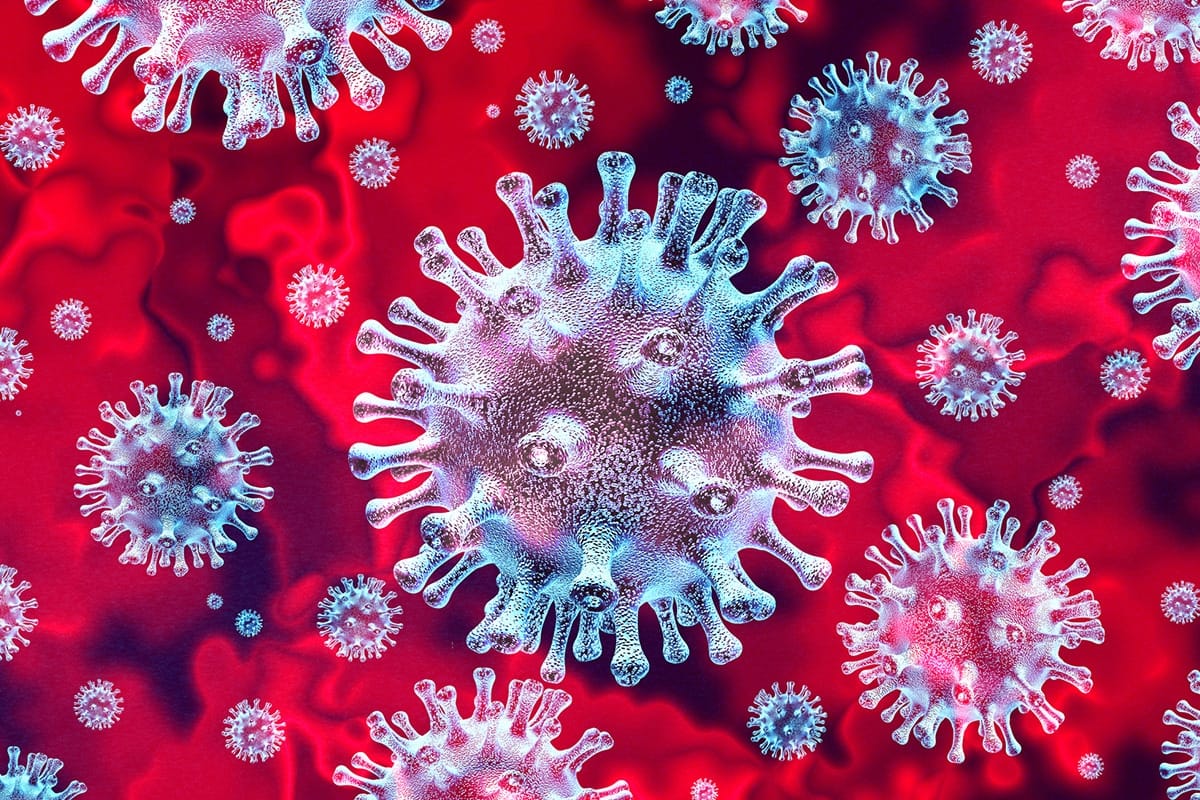 According to the International Monetary Fund, over 400 million jobs have been lost worldwide. Of these glaring statistics, 13 million were in the U.S. alone – other metrics or parameters aren’t encouraging either.

In retrospect, policymakers & economists feel that the shutdown might not have been the best move to combat the public health crisis. Why? For one they haven’t served their purpose, i.e controlling the infection. On top of that, the strategy & thinking behind shutting down nonessential businesses without a cost-benefit-risk analysis was a mistake.

Of course, it was an emergency. So it seemed like a good idea at the time, especially in the wake of no evidence to support other theories. Research on the virus was still in a nascent stage & evidence was limited. Saving lives was a priority, so it made sense to act in an unprecedented manner to live through unprecedented circumstances. 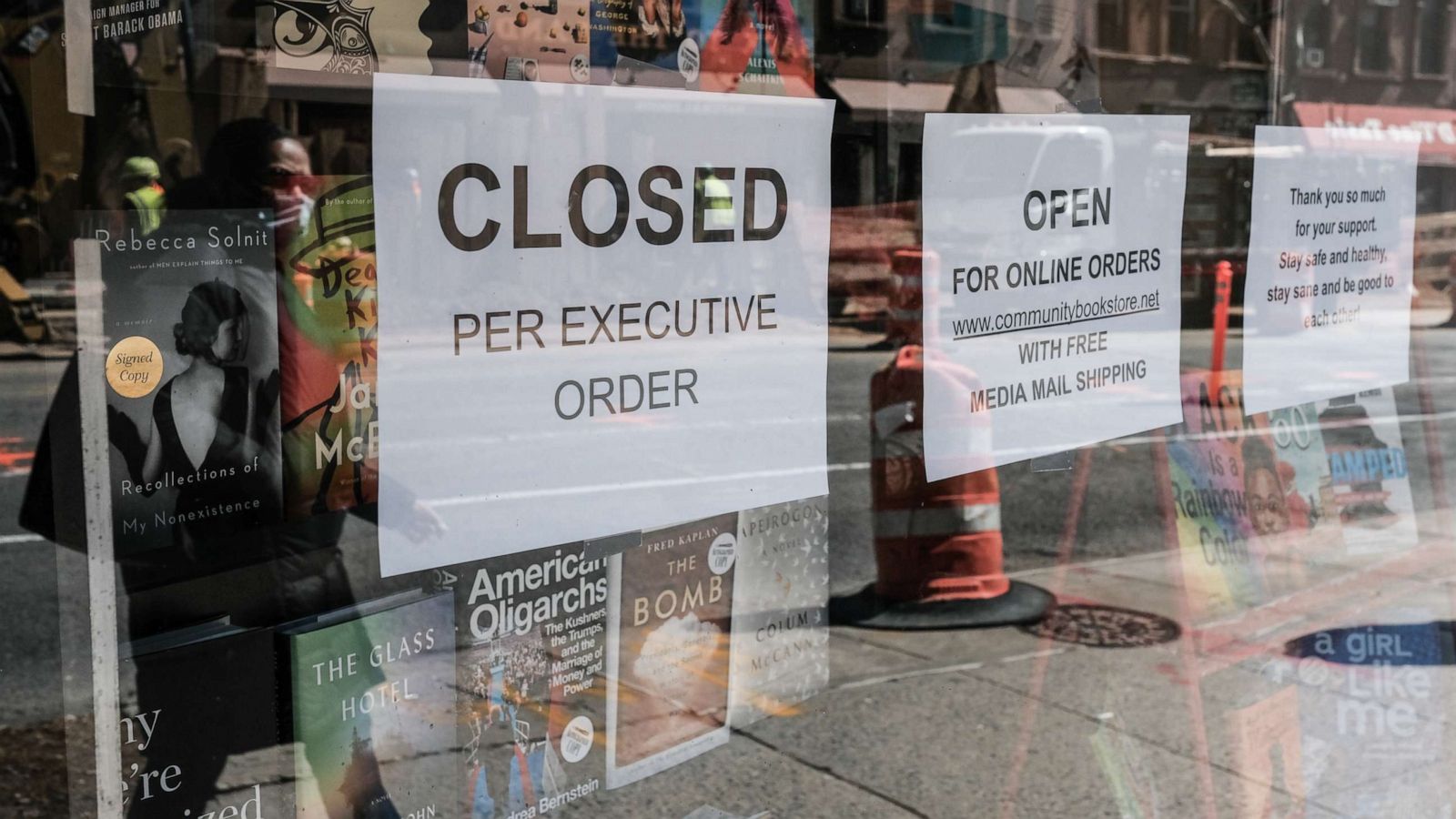 Now that we’ve lived through half of a year of the pandemic, evidence has surfaced that indicates the lockdown wasn’t the most effective – or economically sensible – way to deal with the situation. Instead of pushing for blanket lockdowns of entire cities, states or countries, the approach should be more targeted. This implies that the restrictions & interventions need to be hyperlocal and specific.

Harvard economists are warning that we’re on the cusp of an economic catastrophe & are working on new ways to avoid a surge wave of coronavirus-related deaths, but with alternatives to the crippling lockdowns. There’s a complication, however. Many of the lockdowns & the decisions to suspend production or work from home or rearrange operations in business are voluntary.

Irrespective of the government-imposed restrictions, some people are taking precautions & that’s hurting the economy too. This means that our economy – the global economy, for that matter – won’t recover unless the virus is truly under control. No one’s risking their life for the economy on a macro level. The people who are going to work are the ones who cannot afford not to. 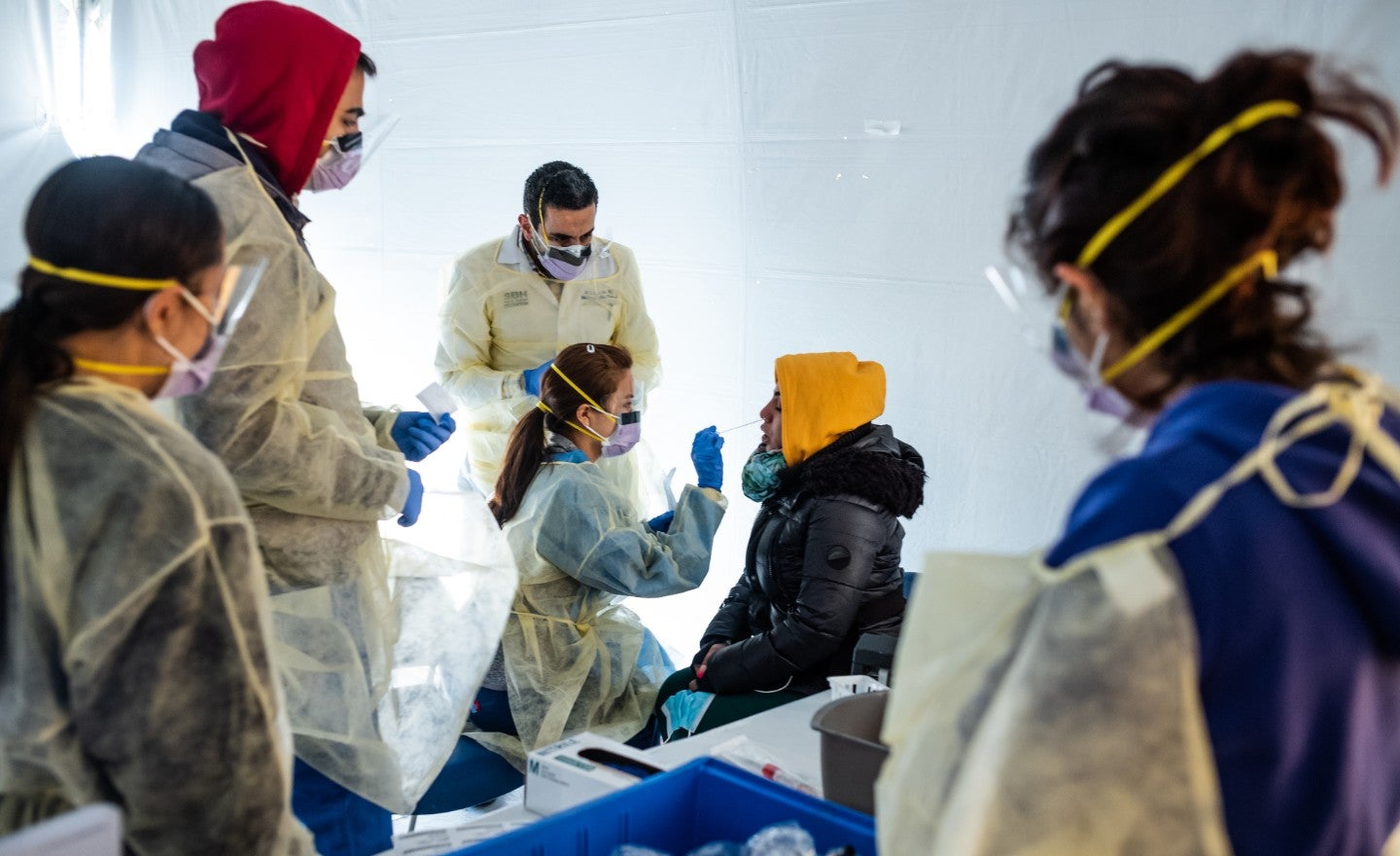 It has also been observed that lockdowns are a very novel, unprecedented idea. They were not used for any earlier pandemic, neither were they a part of the mitigation guidelines for any infection.

It started with China locking down Wuhan & Hubei provinces, followed by Italy – two of the most impacted countries in the initial phase of the COVID-19 pandemic.

Other countries like Taiwan, Hong Kong, etc. suspended travel to & from the severely infected countries. It has been observed that countries that didn’t go into a complete lockdown, like Sweden that only imposed selective restrictions, fared better on the economic scale. 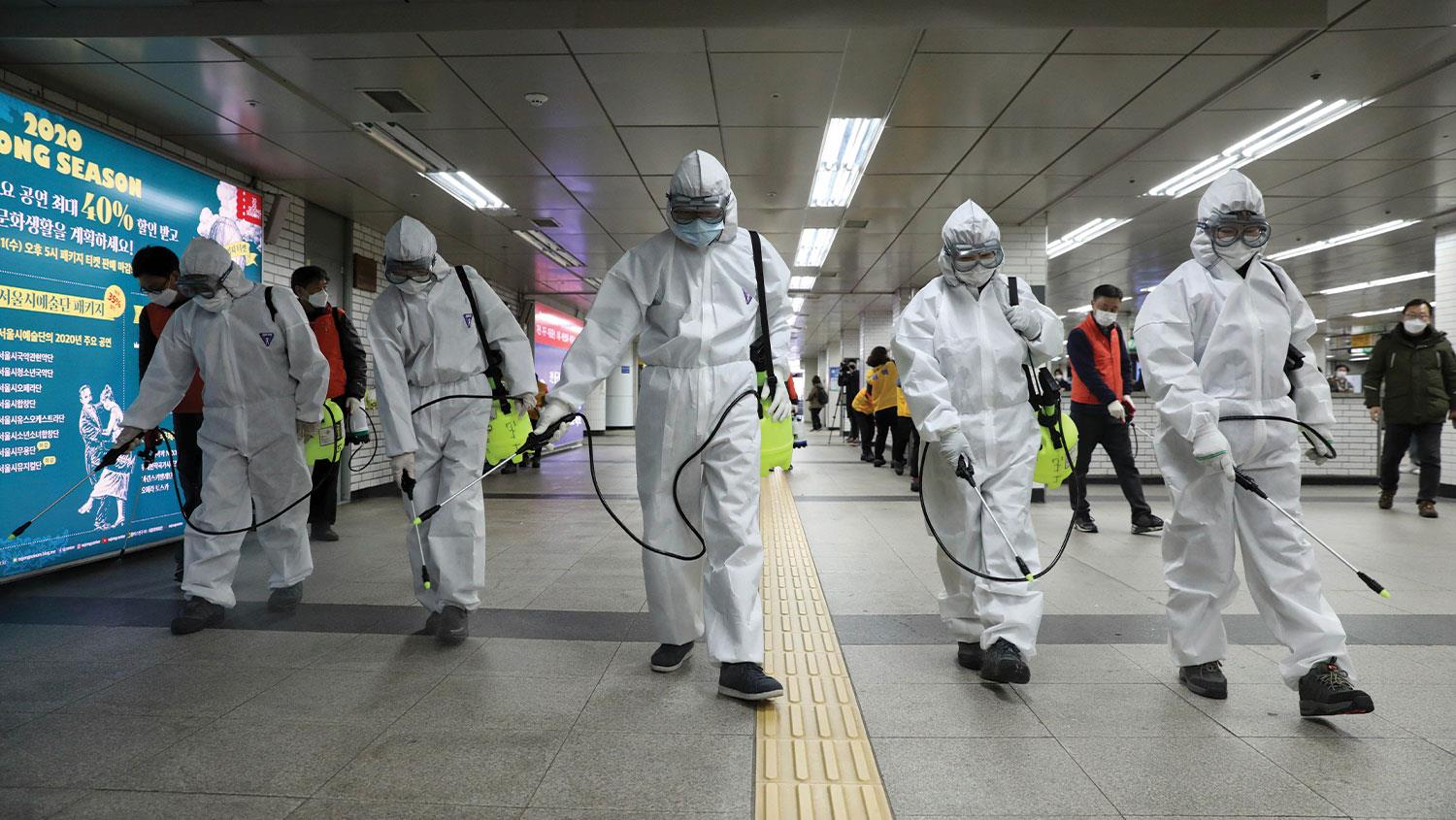 Some countries have managed to achieve some control through the lockdown strategy. Take New Zealand, for example. After a most strict lockdown of two months, they reported zero cases for a prolonged period of time. But as soon as someone went a little lenient, an outbreak was reported. China, on the other hand, has been using surveillance measures to ensure safety.

So, the strategy has to pivot from lockdowns to something else. Until the virus comes under control – and we don’t know when that’d be – the economy could keep suffering. If nothing is done now, the economy might descend into a deep, irreparable damage.

The way out? Reopen with strategy. Only reopen places that pose the least risk of infection, but that reap a high economic benefit.

In short, the virus graph is also dictating the graph of economic health. 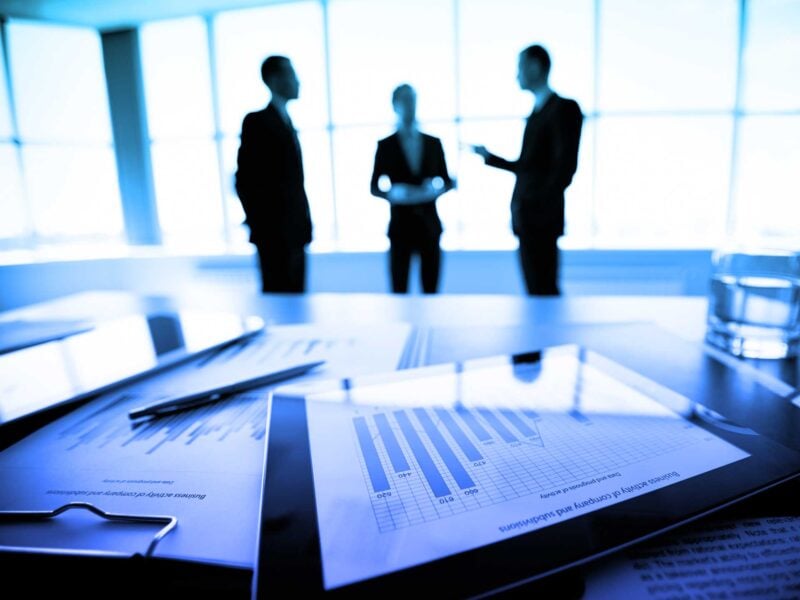 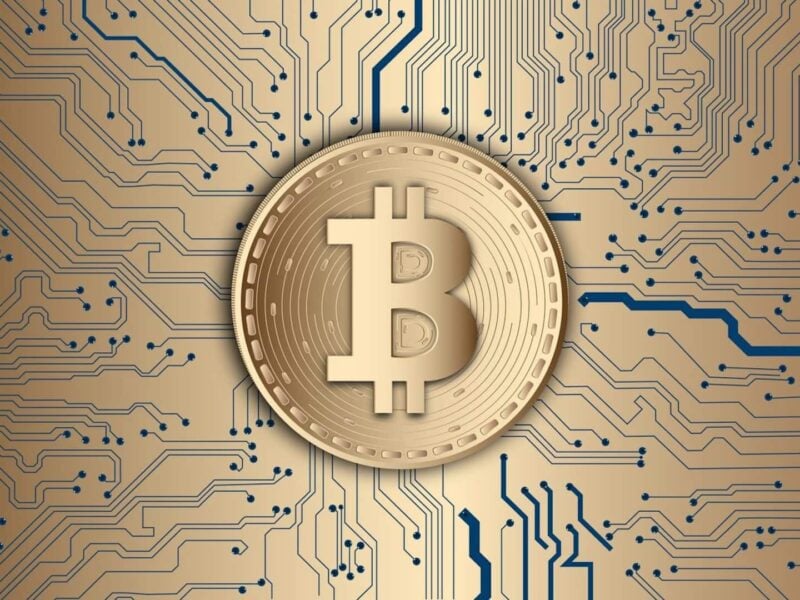 Cryptocurrency Wallets That Are Apt In 2022 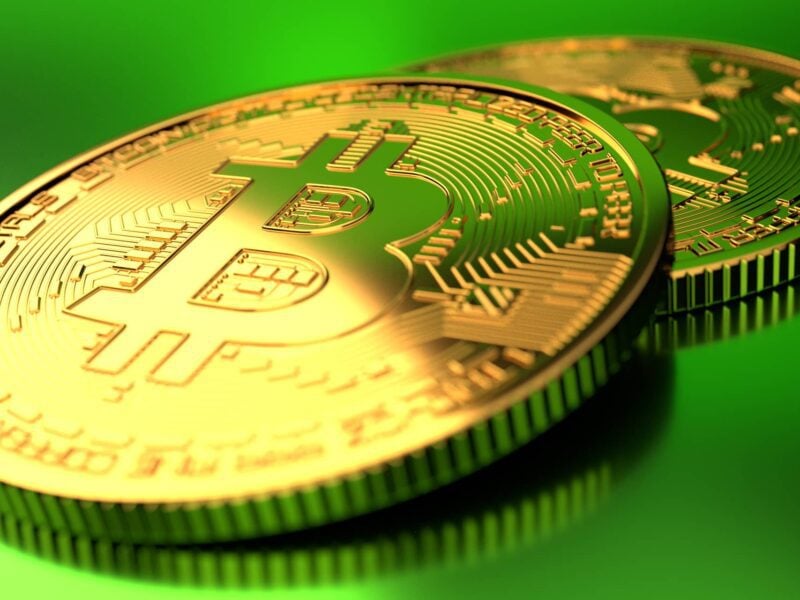 Should I Invest in Bitcoin? Is It Still Worth?