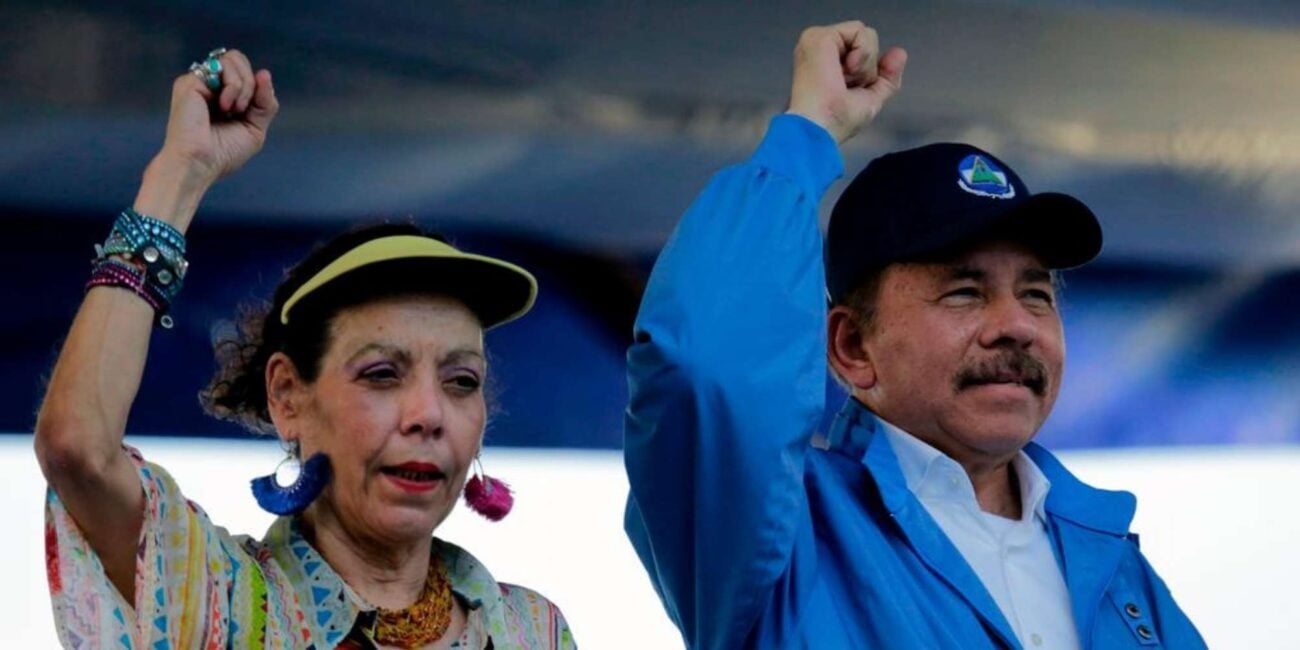 Imagine the outcome of the election in 2016 regarding the losing party as terrorists. In this nightmarish scenario, once Hillary Clinton lost the election to Donald Trump, everyone working on the Democratic Party’s campaign would be persecuted. Although the country got closer to that than we have ever been following the 2020 election, it’s nothing compared to Nicaragua’s actual reality following their election.

Daniel Ortega won a fourth consecutive presidential term in elections denounced by the U.S. as a “sham”. The long-term Nicaraguan leader derided his opponents (most jailed or in exile) as “terrorists”. 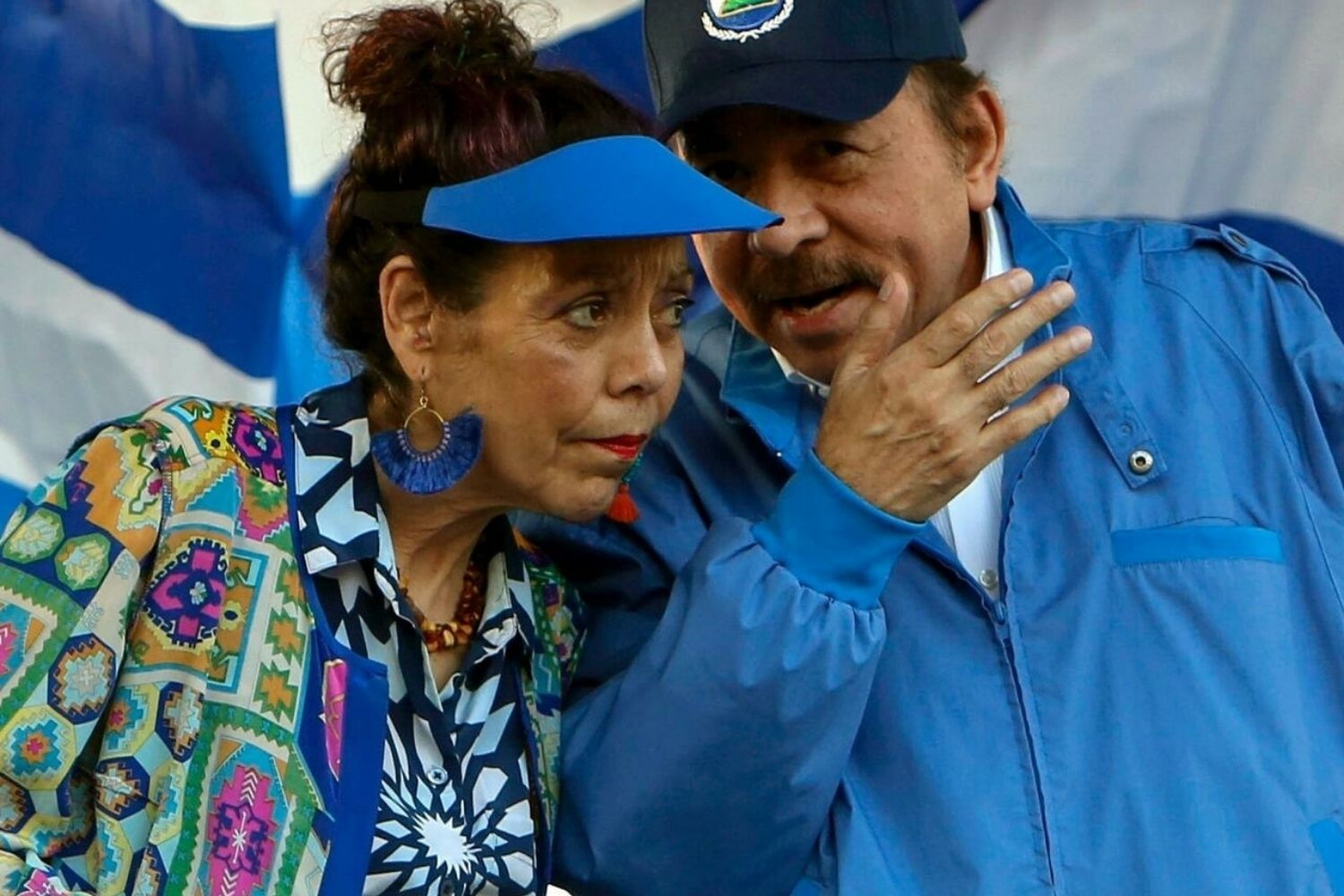 When Daniel Ortega stepped back from casting his ballot, his supporters lined the polling station and broke into supposedly spontaneous applause. Holding his thumb in the air to show off the voting ink, he and his wife, Vice-President Rosario Murillo, drank in the noise for the state television cameras before being whisked away in a silver Mercedes-Benz.

He might as well have declared himself the victor there & then. This was an election in which the result was never in question. In fact, the outcome in Nicaragua was decided months before a vote was even cast or counted.

From the moment on June 2nd when police appeared at the home of his main rival, Cristiana Chamorro, and placed her under house arrest for alleged money laundering, it was clear that President Ortega would be re-elected for another five-year term. 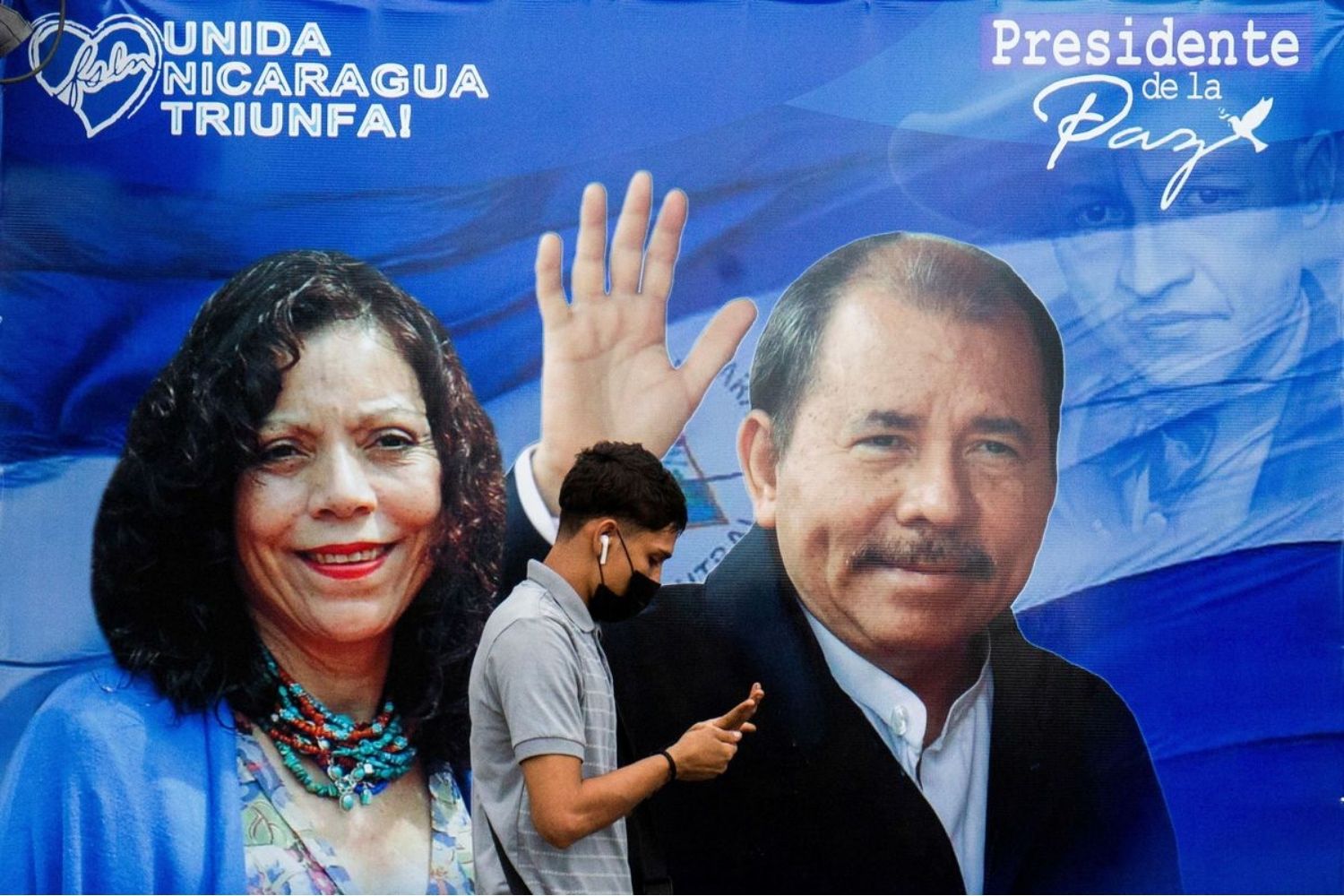 There was a slew of further detentions of presidential hopefuls in the following days & weeks, seven of them in total, including a former Nicaraguan ambassador to the U.S., Arturo Cruz Jr, and Cristiana Chamorro’s cousin, Juan Sebastián Chamorro. Even her brother, Pedro Joaquín, a journalist, was arrested for merely voicing interest in running during an interview.

The clampdown has shocked Nicaragua & Latin America at large for its speed & ruthlessness. Most of the detained candidates and many other Ortega critics have been charged under a controversial treason law.

Addressing the nation after voting, Mr. Ortega likened the round-up of his opponents to the trials in the United States of those who stormed the Capitol on January 6th. “They have as much right as we do to open trials against terrorists,” he said, adding that the “immense majority of Nicaraguans voted for peace and not terrorism or war”. 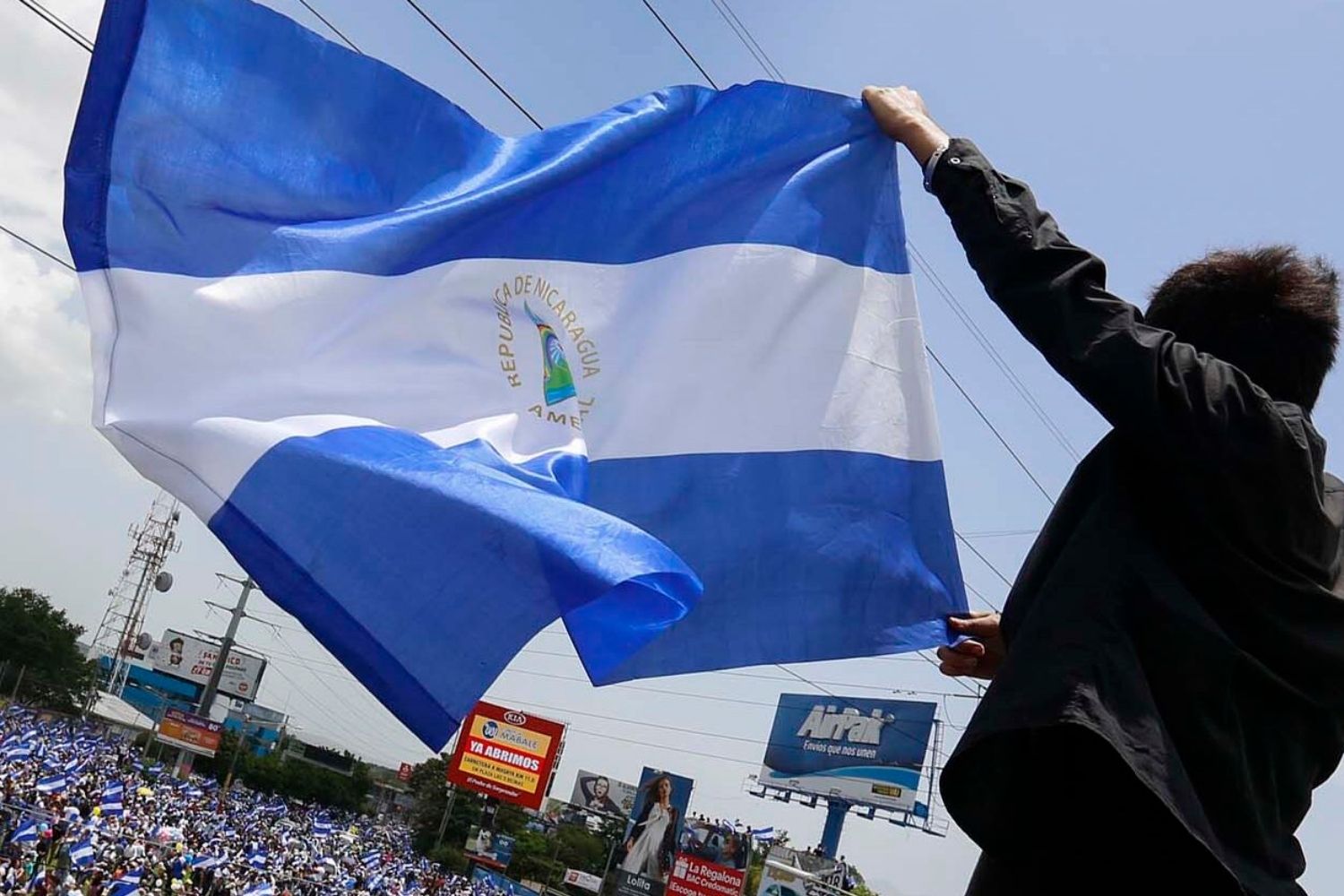 U.S. President Joe Biden described the voting this Sunday in Nicaragua as “a pantomime election that was neither free nor fair”. He announced that, in coordination with other members of the international community, his government would use all economic & diplomatic tools to hold Daniel Ortega’s regime accountable for its abuses.

In a statement about “the mock elections” of Nicaragua, Biden denounced that Ortega and his wife Rosario Murillo, the current vice president & spokesperson of the regime, are autocrats who rule the country with style similar to that used by the Somoza family, the one that the same Sandinista ruler helped overthrow 40 years ago when he was a guerrilla.

The declaration from Biden comes at a time when criticism of the Nicaraguan electoral process is multiplying in the international community, as it’s considered a farce by sectors critical of Ortega. Meanwhile, according to U.S. legislative sources, Biden has the Renacer Act awaiting his signature in his office, which toughens sanctions against the Nicaraguan dictatorship. 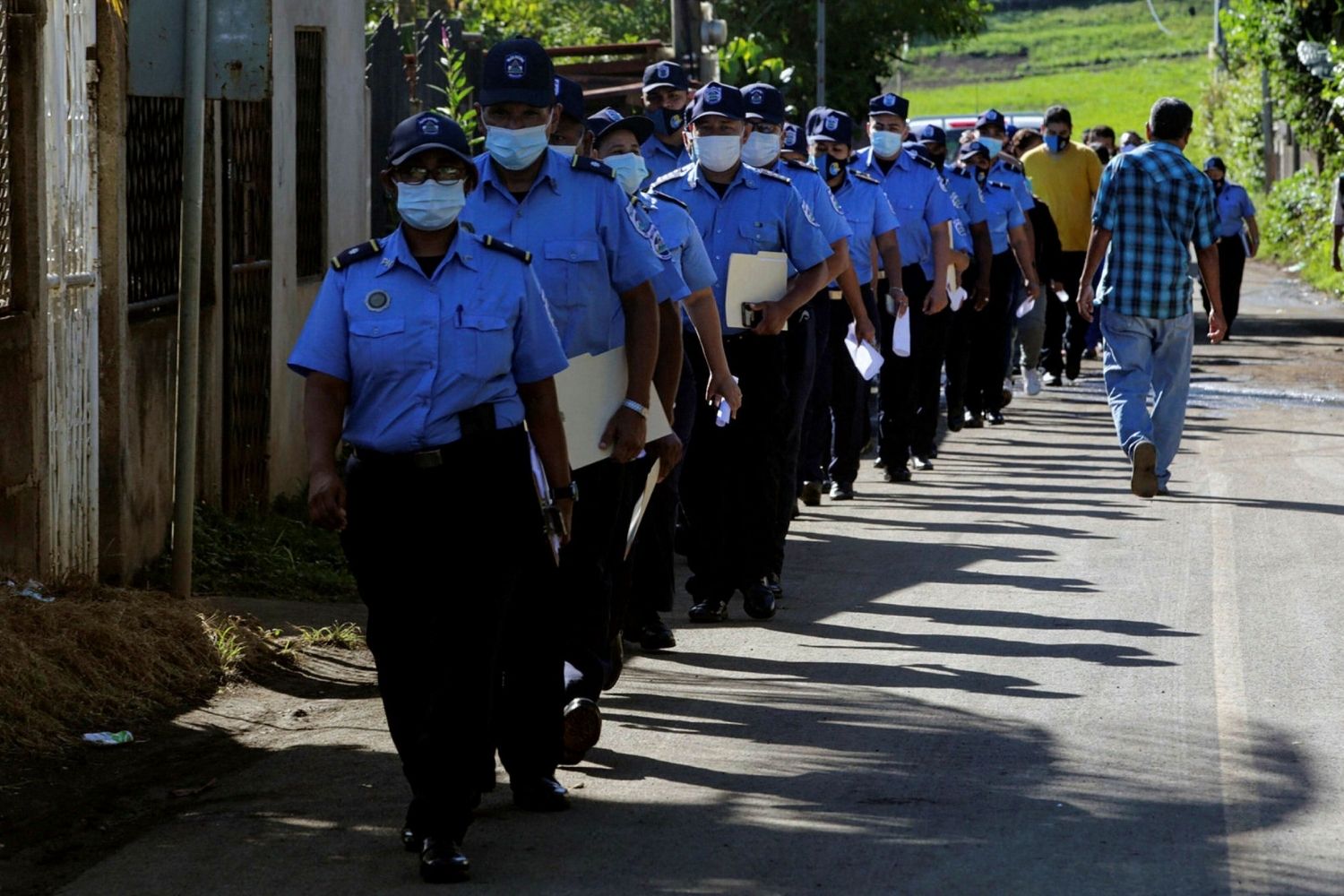 “The arbitrary imprisonment of nearly 40 opposition figures since May, including seven potential presidential candidates, and the blocking of political parties from participation rigged the outcome well before election day. They shuttered independent media, locked up journalists and members of the private sector, and bullied civil society organizations into closing their doors,” said Biden.

This election process and the following ruthlessness is unfortunately not that uncommon throughout the world. What are your thoughts on the Nicaragua election and Biden’s reaction?