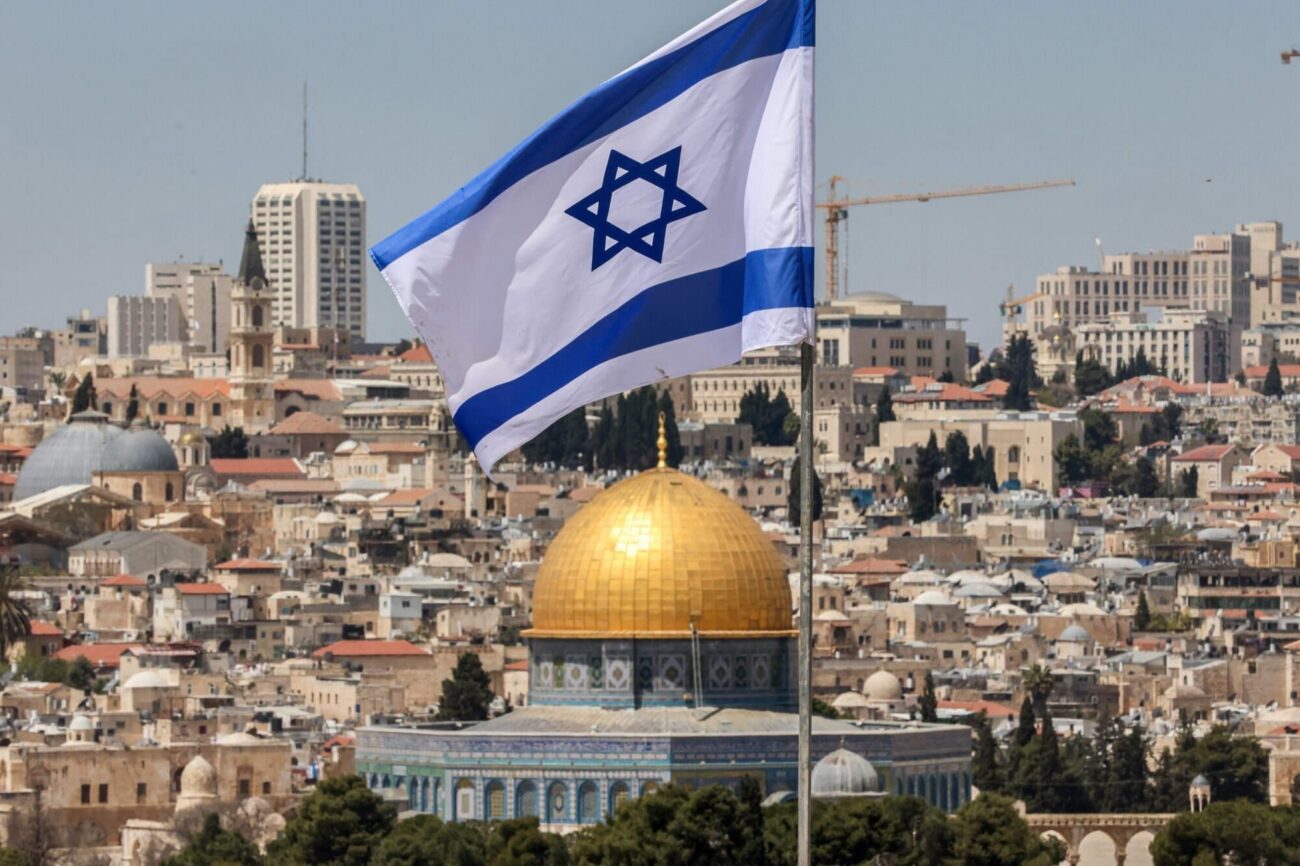 The United States is exercising a new approach to foreign policy. News broke recently that Joe Biden’s administration is targeting the Israeli spyware company NSO Group. More specifically, the U.S. added NSO Group to an “entity list.” This means that the Israeli company is now blacklisted & will not have access to some American technology.

This news comes in the wake of Joe Biden learning that NSO Group had used its Pegasus spyware for nefarious reasons. The Pegasus Project, a journalistic consortium, exposed how foreign governments were using the product. Although Pegasus was intended to track terrorists & criminals, regimes all over the world were using it to infringe upon human rights.

The Pegasus Project broke the news that the military-grade spyware was used to hack thirty-seven smartphones. According to Forbidden Stories & Amnesty International, these phones belonged to people like journalists & human rights activists. Joe Biden is attempting to take a step towards justice. However, could this have negative implications for U.S. & Israeli relations? 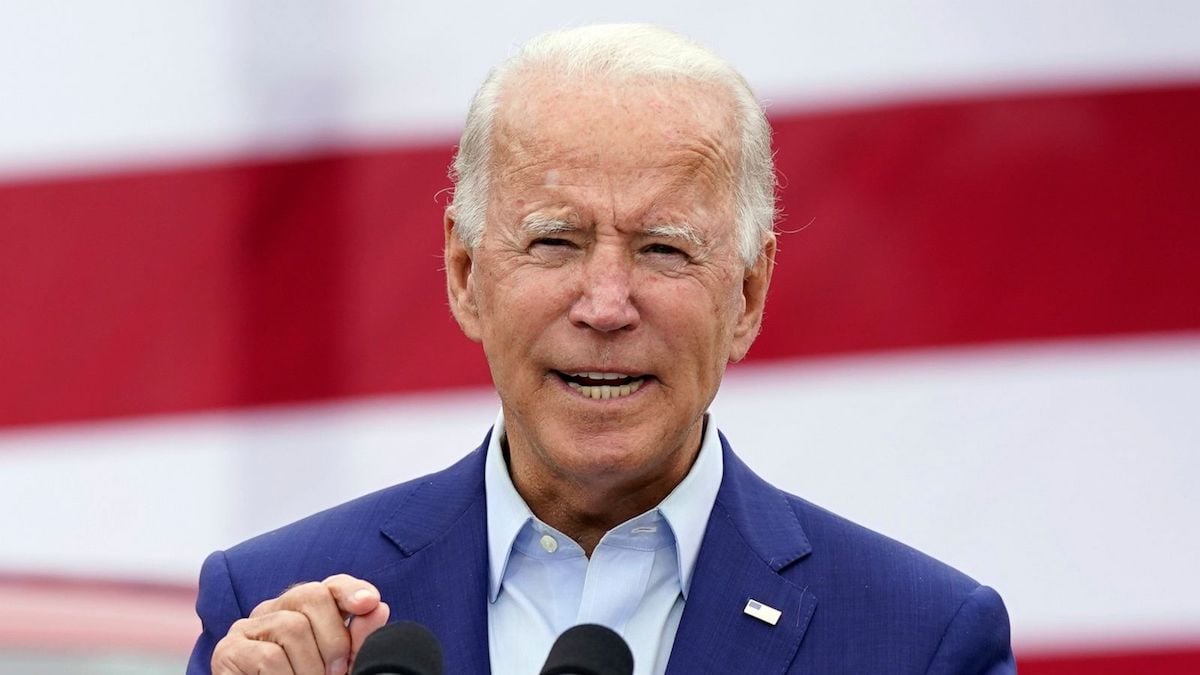 The U.S. Commerce Department said that the blacklisting of NSO Group is an attempt “to put human rights at the center of U.S. foreign policy.” The Department added that they are “working to stem the proliferation of digital tools used for repression.” NSO Group has been slow to respond to the findings.

Additionally, NSO Group had downplayed the news from the Pegasus Project. However, NSO has admitted to issues with some of its buyers previously. The Biden administration’s move to blacklist NSO Group will cut the company off from U.S. exports. This means NSO will no longer have access to American hardware or software.

International trade lawyer Kevin Wolf said, “The impact is broader than just the legal prohibition.” Wolf works at the Akin Gump firm & used to run the entity list operation. Wolf added that“It’s a huge red flag” for NSO Group to be cracked down upon. This wouldn’t be the first time that the U.S. government has put foreign companies on the entity list. 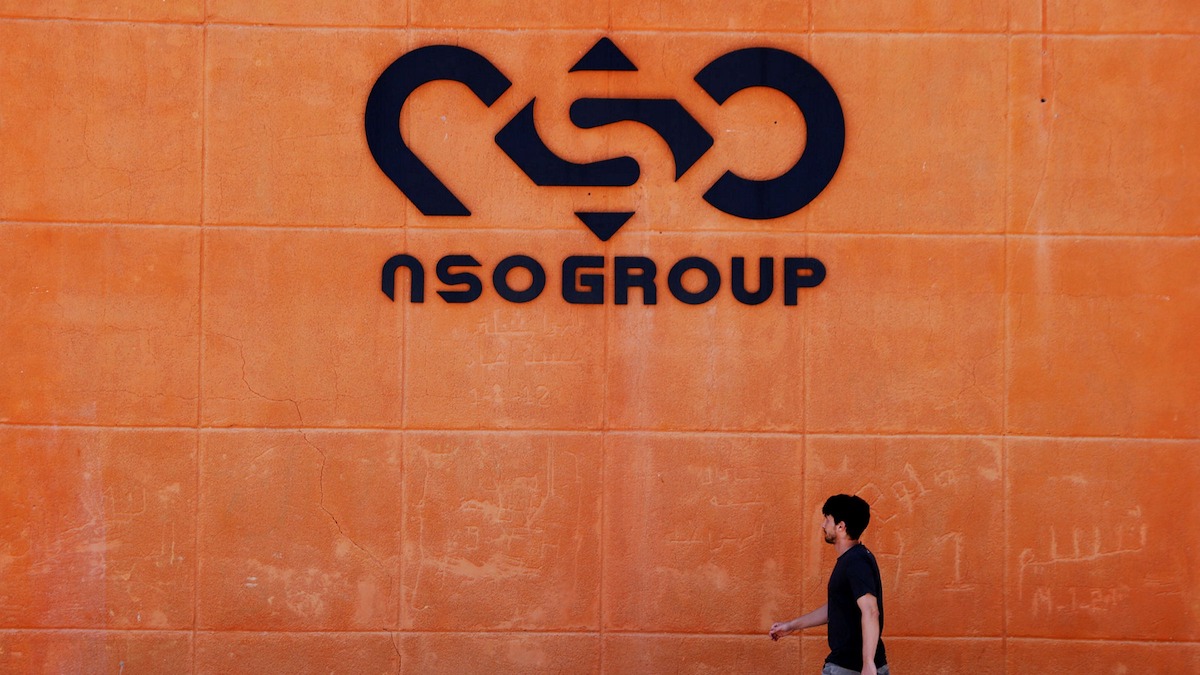 Previous presidential administrations have blacklisted Huawei & other Chinese companies. The U.S. claimed that these firms were responsible for the human rights crisis involving the Uyghurs. This Chinese Muslim minority group who were arrested & put into “re-education camps.” However, the news involving NSO is surprising because Israel is a U.S. ally. 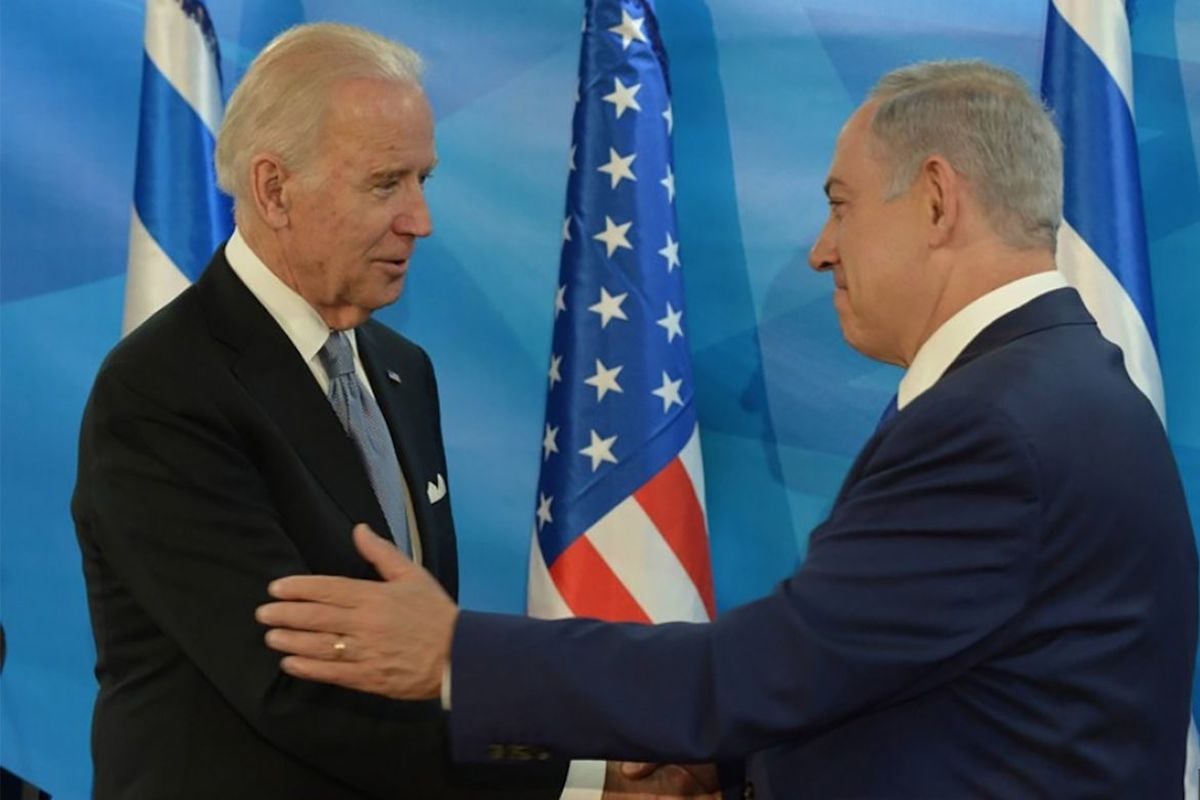 The U.S. rarely comes after business organizations in allied countries. This is what made Joe Biden’s decision to blacklist NSO Group big news. The U.S. also added the Israeli company Candiru to the entity list. In recent years, Israel & the U.S. have had a complicated diplomatic relationship.

During the Obama administration, the U.S. sought to secure peace between Israel & Palestine. However, the conflict between the two states has only gotten worse over the last decade. Moreover, political turmoil in Israel is at an all-time high due to Benjamin Netanyahu being ousted from office in June this year.

The Trump administration attempted to cozy up to Israel despite the country’s continued conflict with Palestine. At the time, the U.S. even withdrew from the Iran nuclear deal to appease Israel. Trump additionally allowed for Israeli settlements to occur in Palestinian territory. Controversially, Donald Trump recognized Jerusalem as the capital of Israel in 2018. 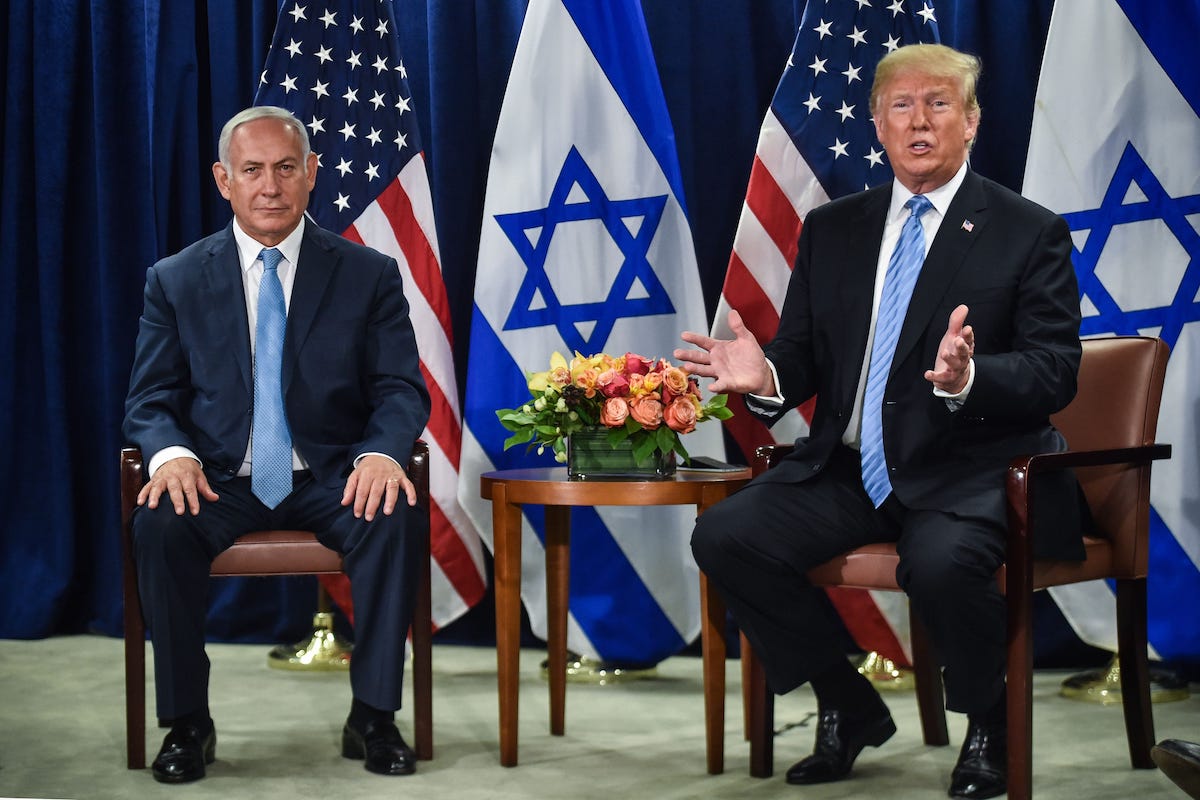 Joe Biden has maintained that Jerusalem is still the Israeli capital. However, many have claimed that the U.S. has been “lame & late” in its reaction to the conflict between Israel & Hamas. Despite the controversy, the U.S. will apparently attempt to rebuild the infrastructure of Gaza with the Palestinian authority during the ceasefire.

U.S. & Israel relations seem to be in murky waters after the Pegasus Project news reports. What do you think of Joe Biden’s decision? Let us know in the comments!