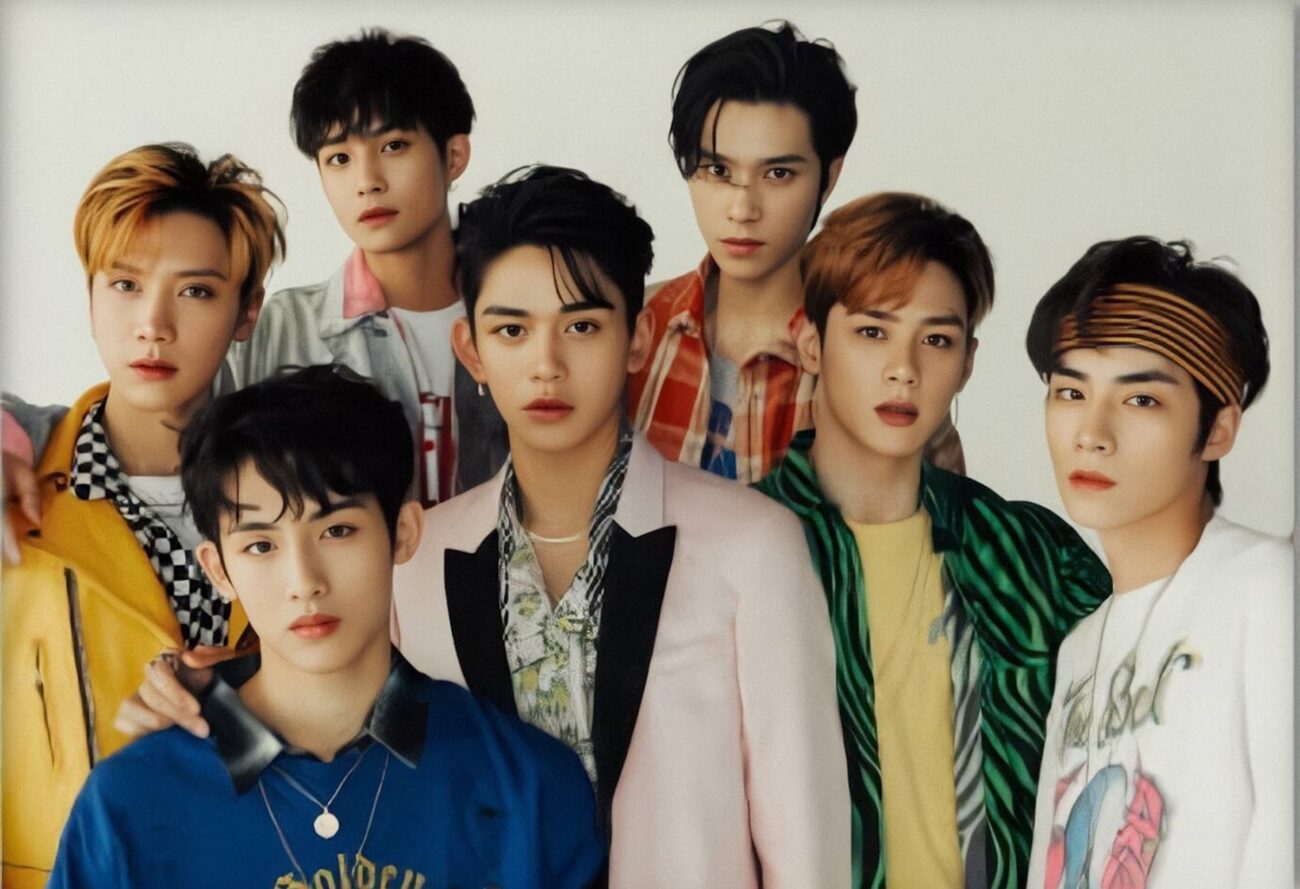 China continues to restrain its own booming entertainment industry as it releases new restrictions on idols, entertainers, and influencers. On Thursday, the Chinese media regulator announced a boycott of “sissy” and effeminate boy bands & entertainers on television. Along with the crackdown of non-masculine men, the latest ban also calls for the end of reality talent shows and “vulgar” social media influencers.

China’s media & broadcast regulator, The National Radio and Television Administration released an eight-point regulation plan to reform the entertainment industry. The latest plan details a wipeout of any celebrities that don’t conform to China’s cultural standards. These recent regulations may affect the industry’s latest spike in international interest. 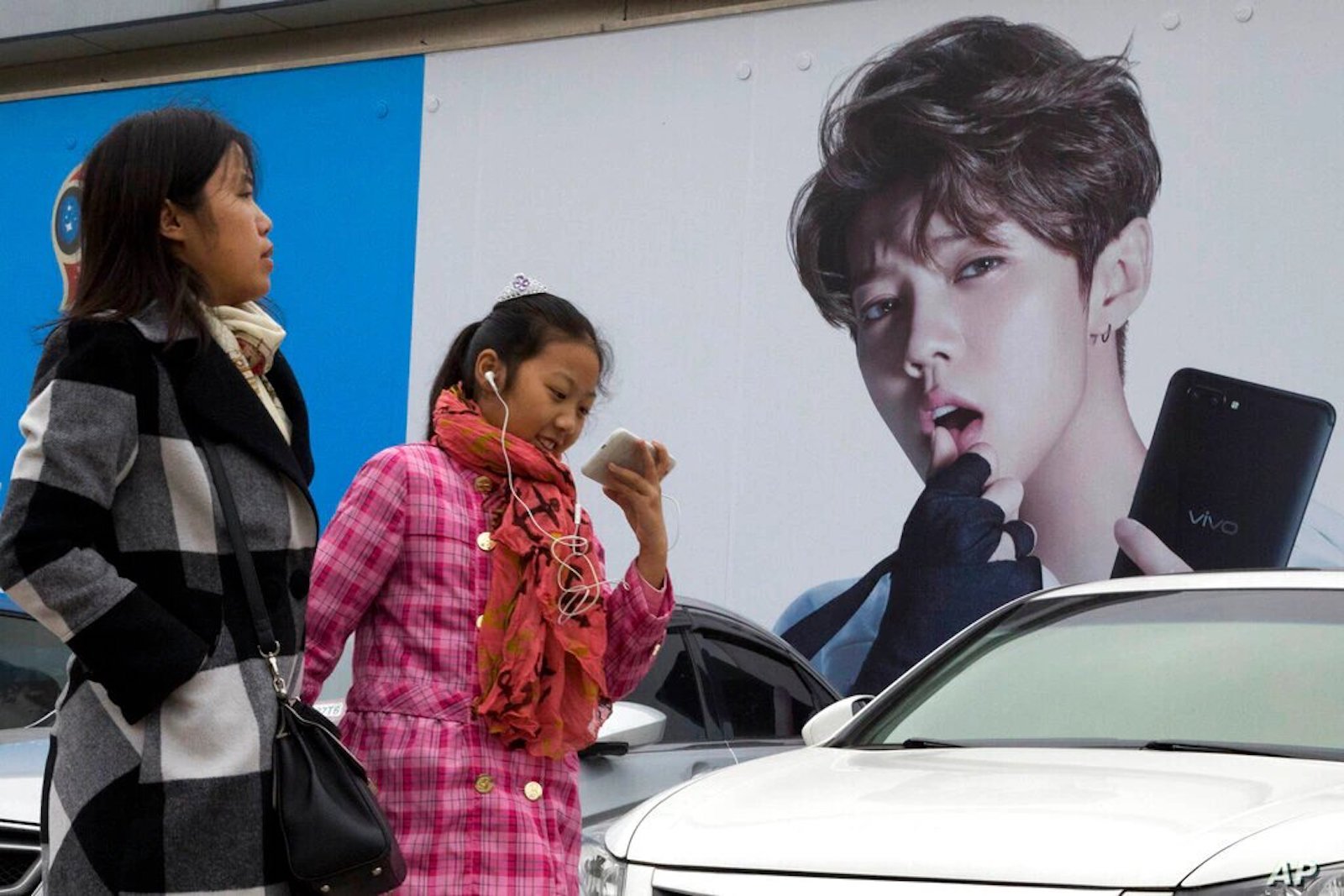 Just as non-gender conforming artists began to thrive in the country, they will soon be removed from the public eye entirely. Among the main points of the restrictions is that media companies should boycott “immoral” and “overly entertaining” celebrities as well as “sissy idols” who go against ”correct beauty standards.”

Chinese boy bands such as TFBoys, Uniq, Super Junior-M, and Exo-M have all been the topic of criticism for their use of makeup & high fashion style which broke traditional gender norms. Now, according to the new plan, the Chinese boy bands could face being removed from Chinese broadcasting.

Aside from feminine male idols, the Chinese regulator also announced the boycott of celebrities who flaunt their wealth online, “vulgar” social media influencers, and those who trade in entertainment gossip. This section alone targets the mass of influencers on China’s app Douyin, similar to TikTok, that post suggestive content. The popular Douyin trend of Chinese street fashion may be at risk due to the new regulations. 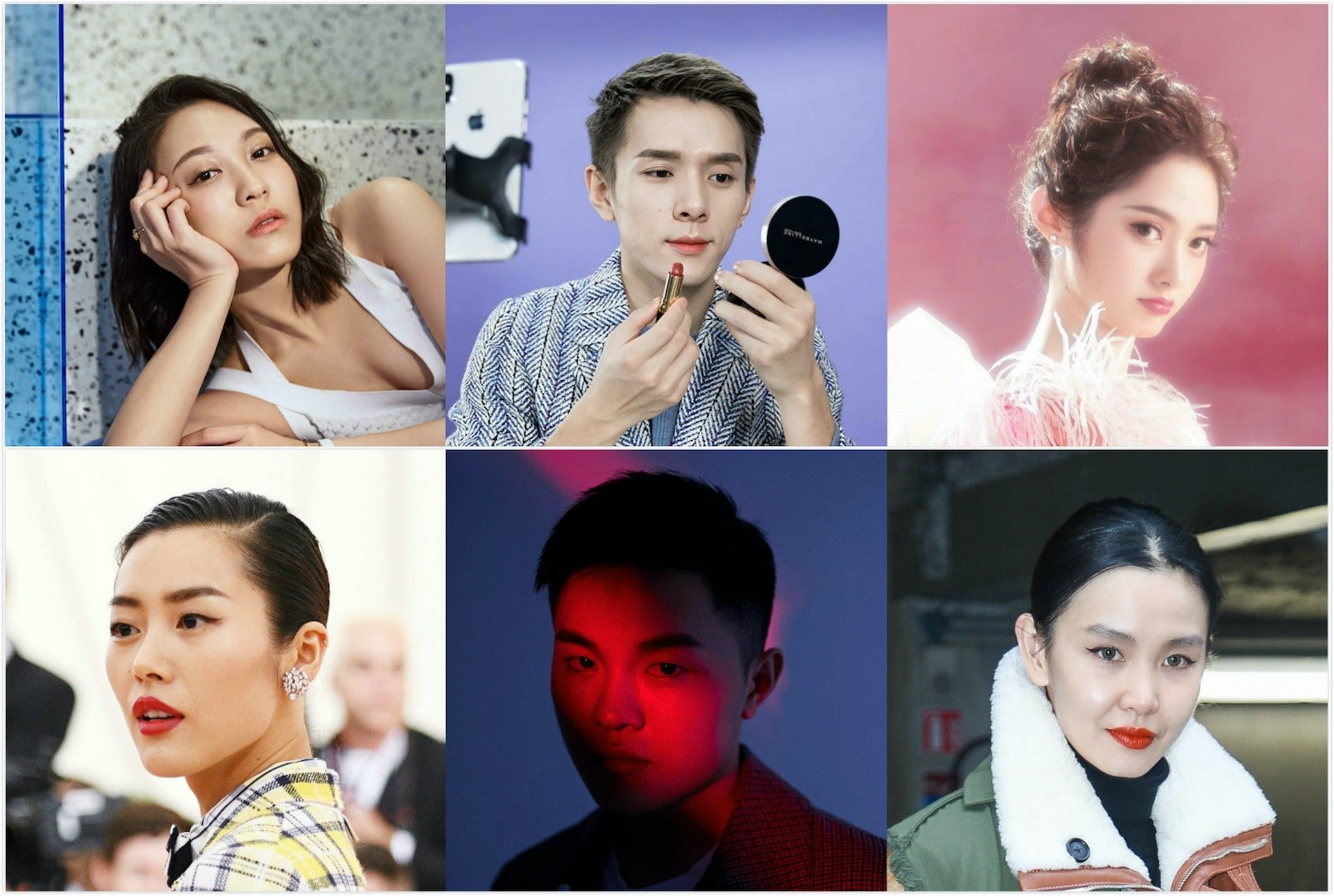 Meanwhile, the most impactful ban for the entertainment industry is the ban on idol talent shows. These reality selection shows are widely popular in not only China as these series also attract an international audience. Shows such as Idol Producer, Youth With You, and Produce 101 China all garner millions of viewers from around the world.

Underneath it all, the restrictions mainly originate from the main goal which is to remove all media which the Chinese government deems has “fake, ugly and evil values.” The plan also calls for a ban on excessively high salaries for celebrities and the encouragement for entertainers to partake in charity work. 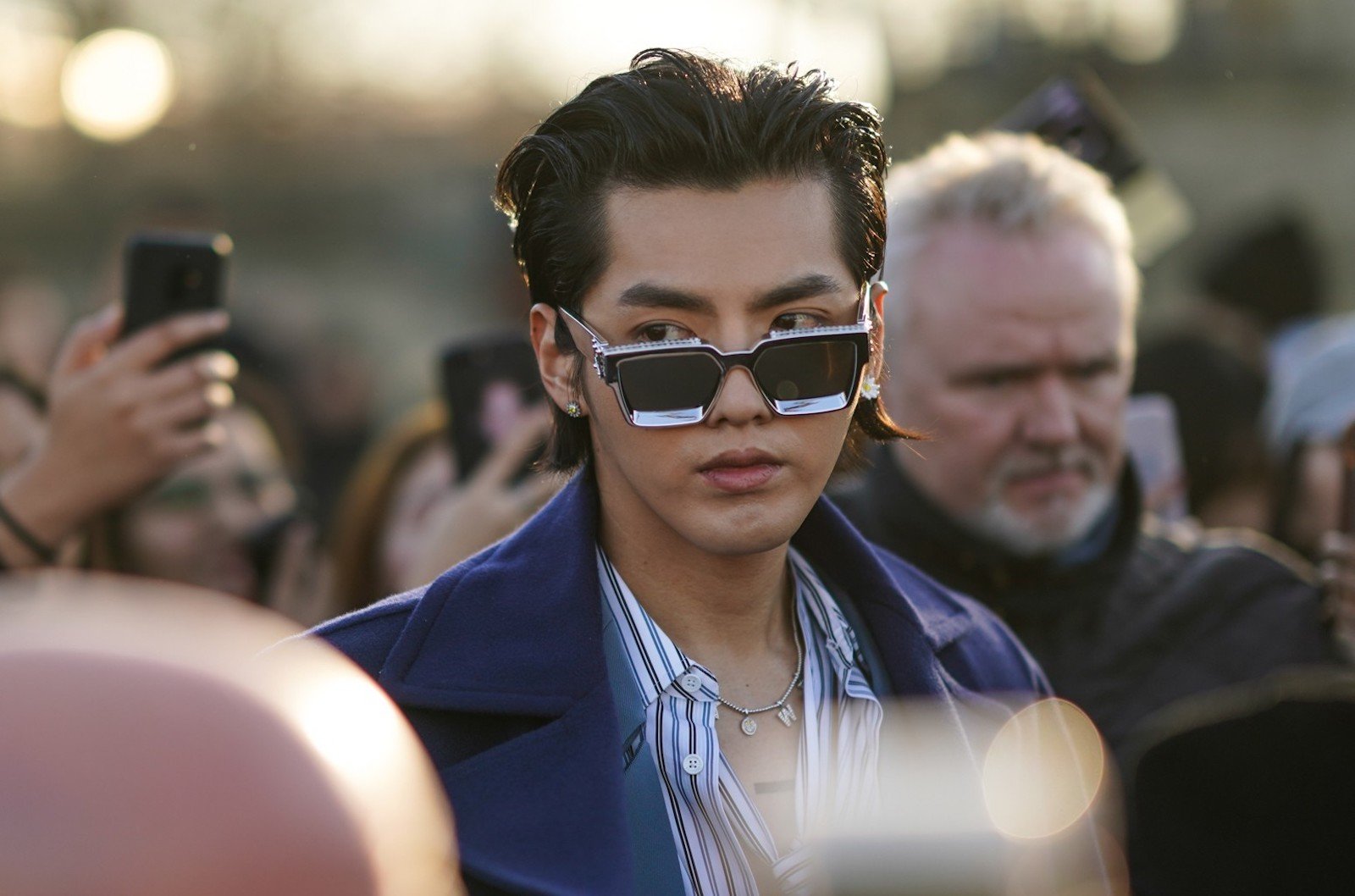 The country’s crackdown on the entertainment industry comes after recent celebrity scandals which have caused public criticism. Earlier this month, Canadian-Chinese rapper Kris Wu, one of China’s most popular musicians who was formerly in the famous Korean boy band Exo, was arrested on suspicion of rape. Wu faced allegations that he had lured young women into sexual relationships.

Additionally, actress Zheng Shuang was recently fined $46 million for tax evasion. Meanwhile, actor Zhang Zhehan was banned and removed from the internet after pictures surfaced of him at Japan’s controversial Yasukuni Shrine.

Most controversial is the removal of billionaire actress Zhao Wei from the internet in China. Every mention of Zhao on Chinese social media was removed. Zhao’s name was erased from the credits of films & TV shows. All content featuring the actress such as film, TV, talk show appearances, and more was removed from major streaming sites like Tencent Video & iQiyi. 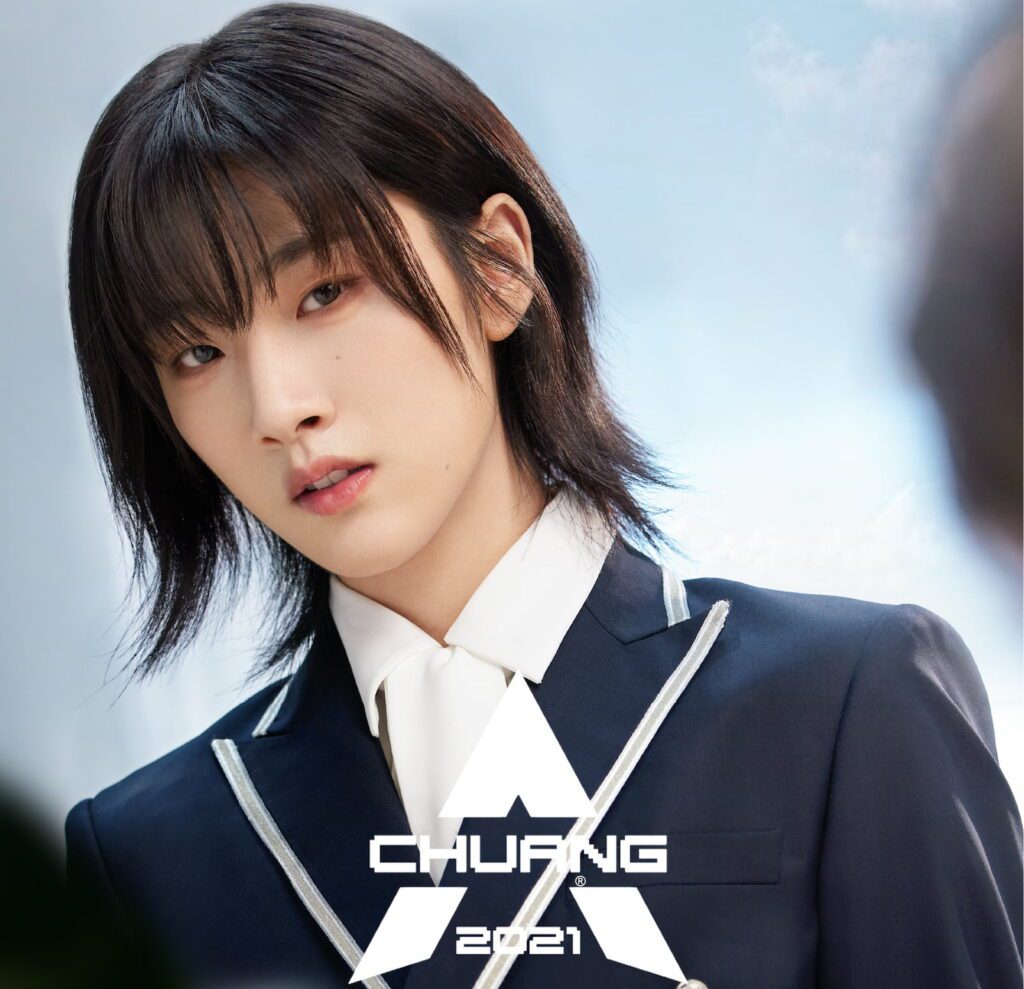 It’s evident that many Chinese boy bands are at risk of being targeted if they don’t reform their identities. Recently, many idols have debuted with less masculine style & visuals. Chinese boy bands such as TFBoys, Wayv, INTO1, and more will be forced to redefine their image if they want to avoid penalties.

Most notable is the viral idol Hu Yetao, who debuted on the idol talent series Produce Camp 2021. Although the former contestant was eliminated towards the end of the show, Hu Yetao gained a large following for his feminine style. With his long hair, delicate makeup, and flirtatious attitude, the Chinese idol garnered countless fans for his uniquely feminine style.

Just as boy bands & idols have begun to redefine gender norms, and even publicize gay-coded identity, China has cracked down on such groundbreaking entertainers. Although it’s still too early to tell, in time we may see a drastic change in China’s top boy bands, idols, and influencers.

What do you think about China’s latest regulation on the entertainment industry? Who’s your favorite Chinese boy band? Let us know in the comments below! 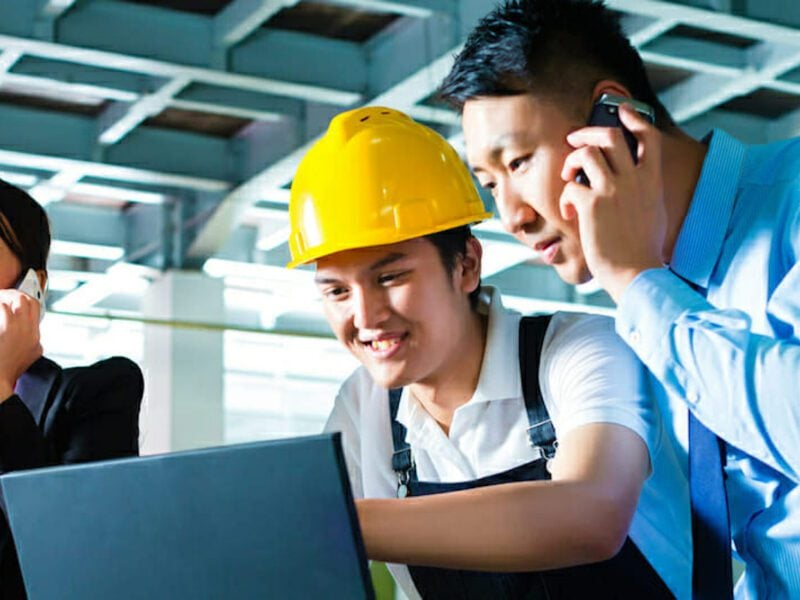