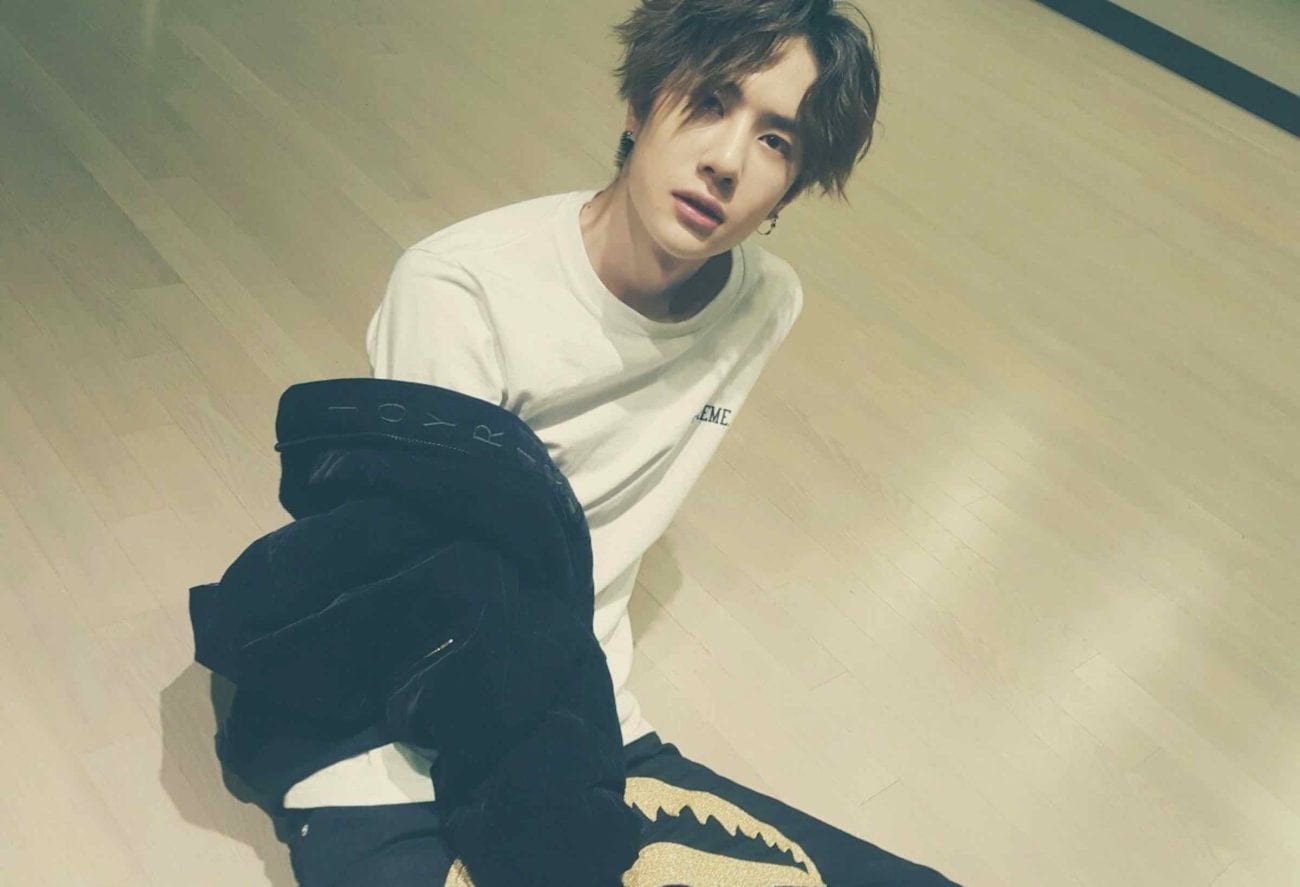 Everything about Wang Yibo and KC-pop boyband UNIQ

We already know how much you love Wang Yibo. His time in The Untamed as Lan Wangji brought the 22-year-old actor international acclaim. But long before he graced your screens as Wei Wuxian’s soulmate, Yibo found himself in a K-pop/C-pop group.

In The Untamed, fans got a taste of Yibo’s musical prowess thanks to a duet between him and co-star Xiao Zhan. But from 2014 to 2018, Yibo was one of the five boys making up the Korean-Chinese boy group UNIQ. He trained to be part of a K-pop group since 2011, and it shows in performances with the group.

If you’re ready to dive into Yibo’s K-pop past, we got you covered. Let’s take a trip to the past and talk about the highlights of Yibo’s career with UNIQ. By the time you’re done, you’ll become a full-fledged unicorn, because who doesn’t want to be a unicorn? 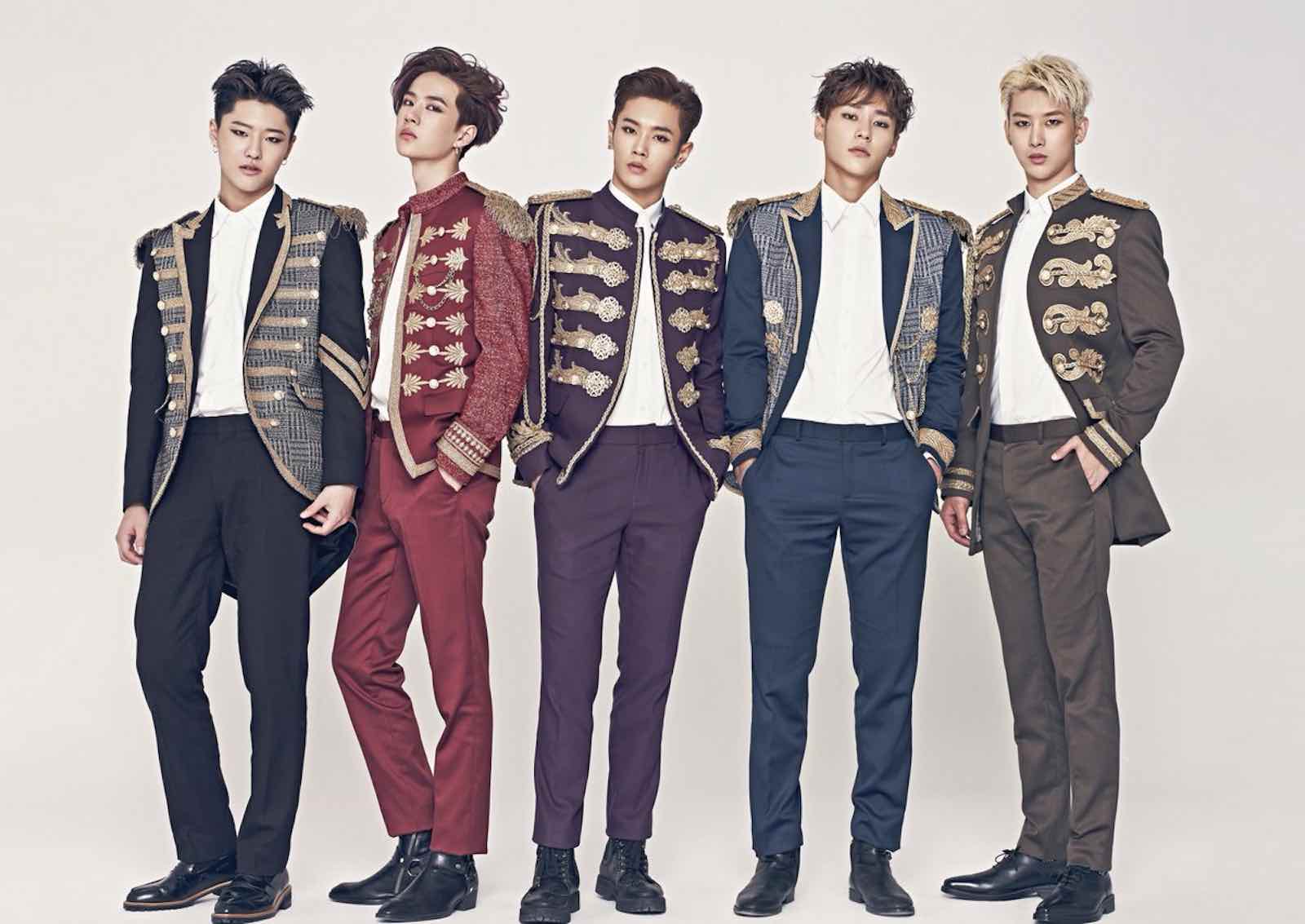 For those unfamiliar with how K-pop groups work, here’s a quick tutorial: Boys will become trainees with a particular entertainment company, learning the tricks of the boy band trade. On average, future K-pop group members stay trainees for 2 to 5 years, depending on what level they come in at. Once the company thinks they’re ready to become main stage talent, they’ll put boys together to become a formal group.

Starting at age 11, Wang Yibo joined Ye as one of their trainees, and by the time he was 14, he was paired up with Zhou Yi Xuan, Kim Sungjoo, Li Wen Han, and Cho Seungyeon to become UNIQ by Yuehua Entertainment. The group released their first single, “Falling in Love” in October 2014, signifying the launch of the new group. 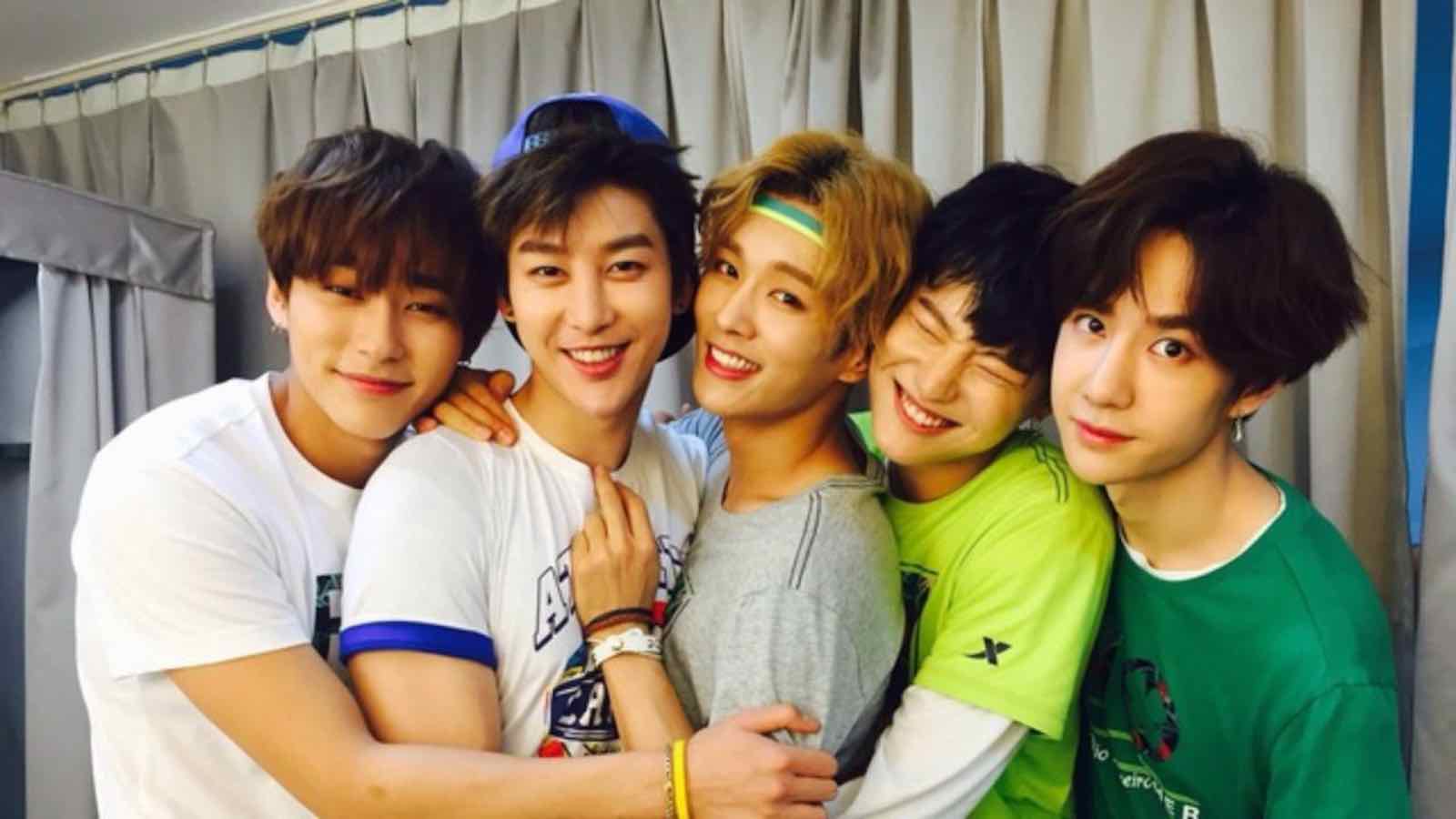 Getting big opportunities from the beginning

Not long after their formation, Yuehua picked UNIQ to release songs for the soundtracks to Penguins of Madagascar, Teenage Mutant Ninja Turtles, and Spongebob Squarepants: Sponge Out of Water on their Chinese releases. Respectively, the group released “Celebrate”, “Born to Fight”, and “Erase Your Little Sadness” for the OSTs of those movies.

Thanks to their involvement with these huge releases, UNIQ quickly became a household name in China. Around the same time, the group got their own reality show The Best Debut on China’s online video service iQiyi for three episodes. 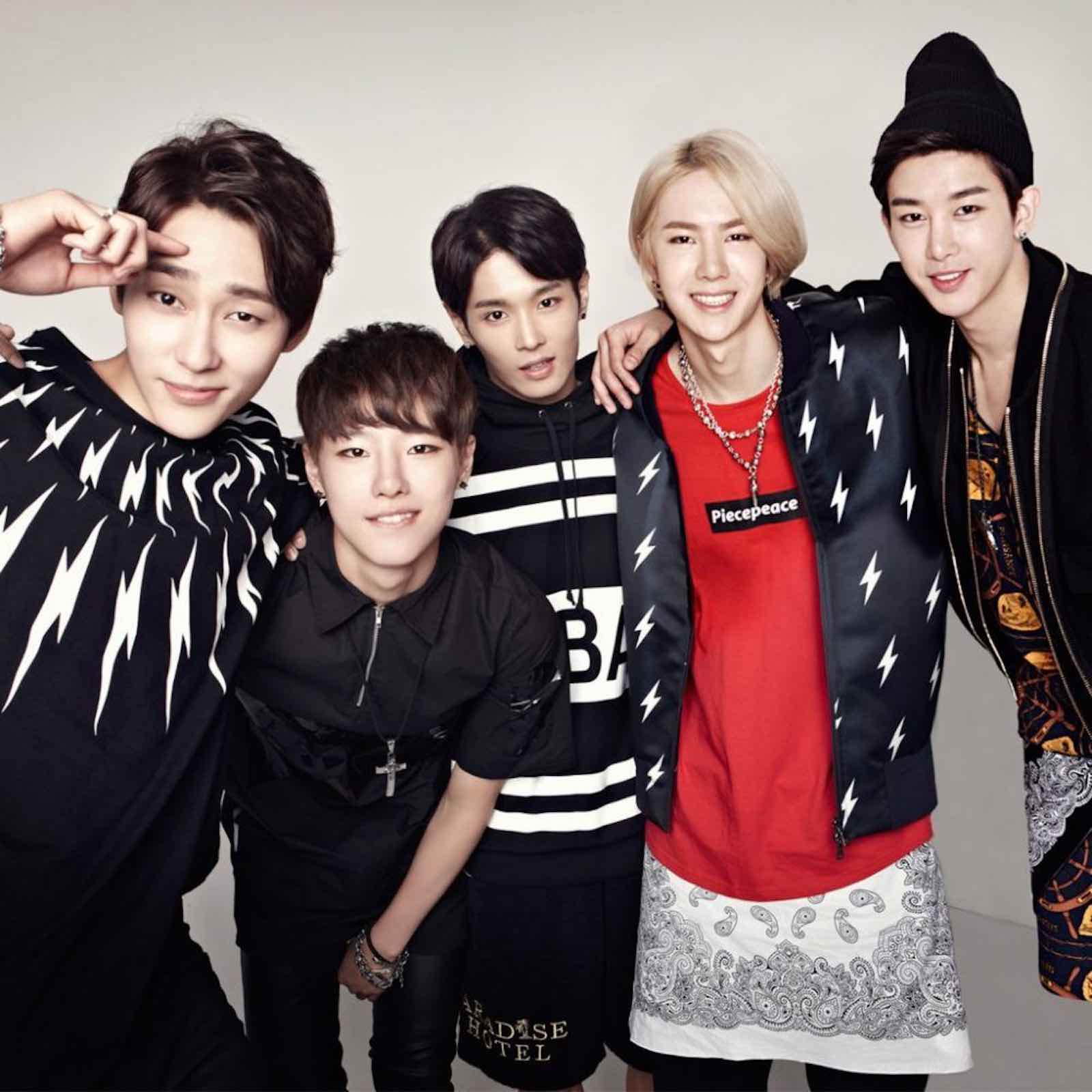 Treating their audiences outside of Korea audiences well

While the band is not nearly as big in South Korea as they are in China, the band still makes plenty of appearances and performs in Korea regularly. The band also has a large following in Japan, where they launched the special single “Best Friend” in 2015 that they recorded in Japanese. Even in America, the band was picked by Teen Vogue on the list “12 Major Boy Bands to Fill the One Direction-sized Hole in Your Heart”, showing appeal with eastern audiences. 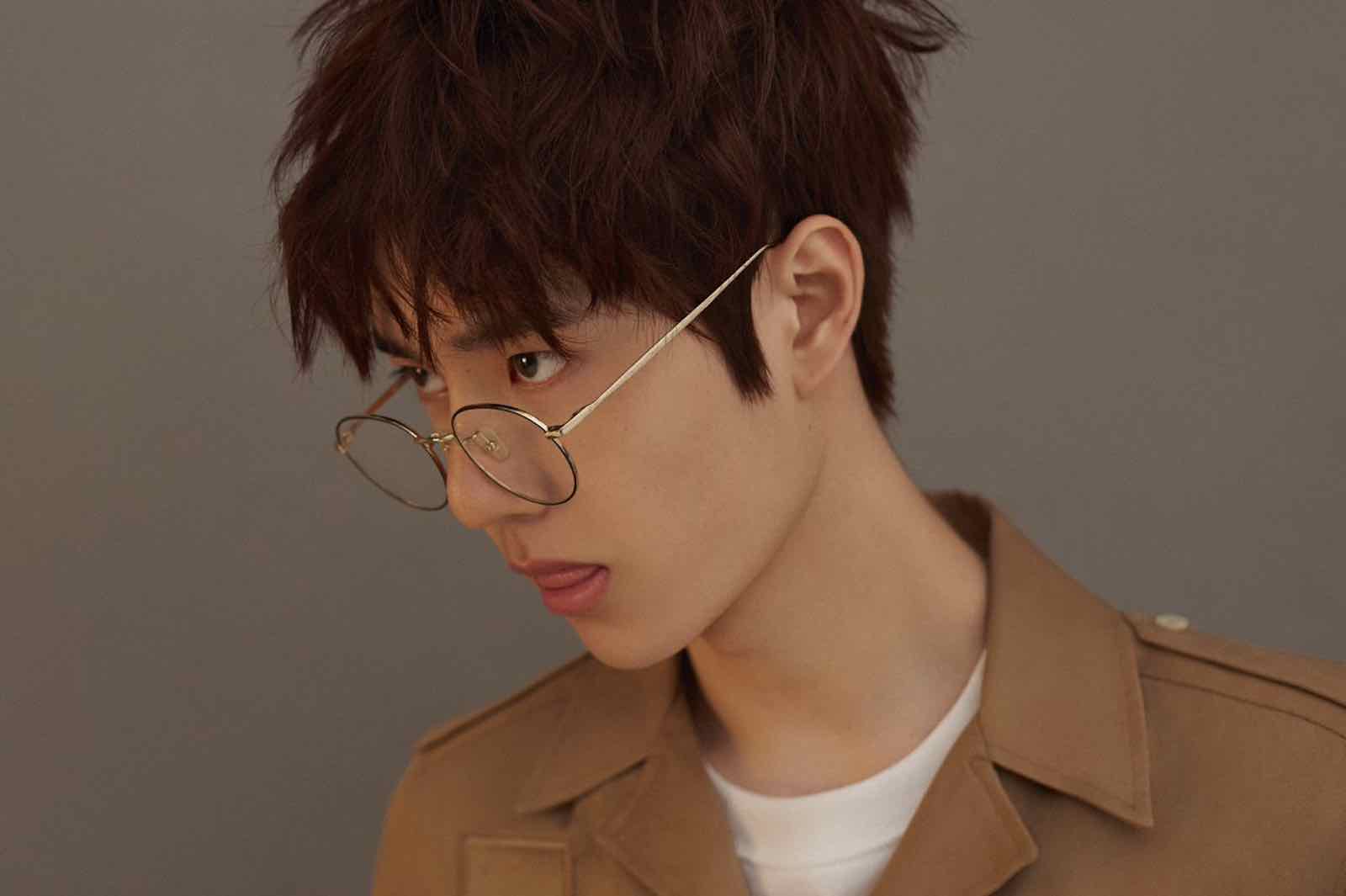 How to really get to know the group’s work

While it’s not fair to say this is their best single just because it’s the only one that has an English version, UNIQ’s debut “Falling In Love” is easily their most popular song. If you really want to get to know the band, start there. The charm with UNIQ is each member brings a quality to the group to make them unique, so it’s hard to pick one member to love more than the others.

If you’re looking to get more Wang Yibo in your life though, it doesn’t matter which song you listen to. Yibo’s quality is his freestyle dancing. If you really want to see Yibo kill it, check out the videos for their singles or live performances by the group. We dare you to not be mesmerized by his dancing.