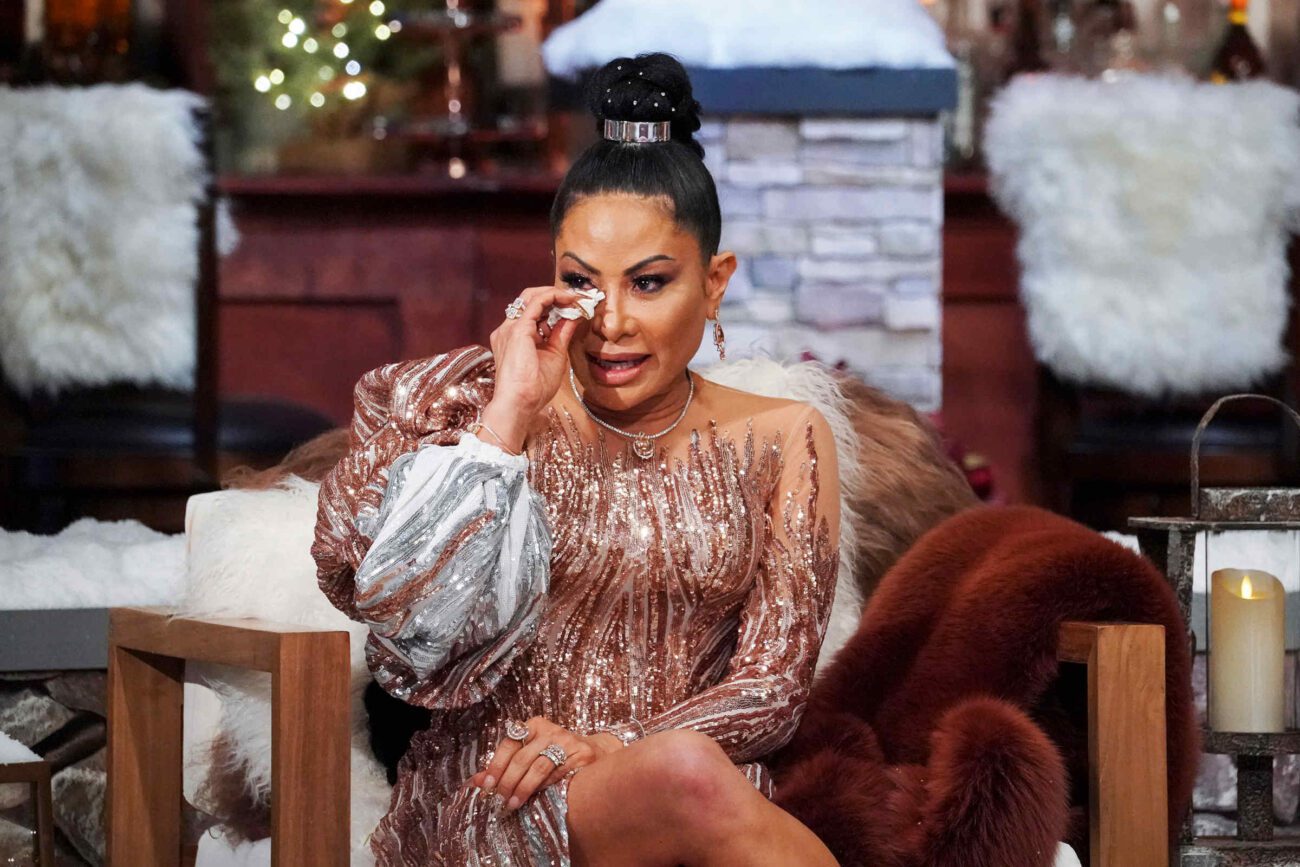 Shah made headlines earlier this year when she was accused of telemarketing fraud. She then left jaws on the floor when the U.S. Attorney showed up on the set of RHOSLC to arrest her & her first assistant, Stuart Smith.

It seems like the self-proclaimed Queen Bee has been stung by the consequences of her alleged actions. Shah & Smith are now possibly facing up to fifty years in prison. Will Jen Shah’s alleged crimes affect her net worth? 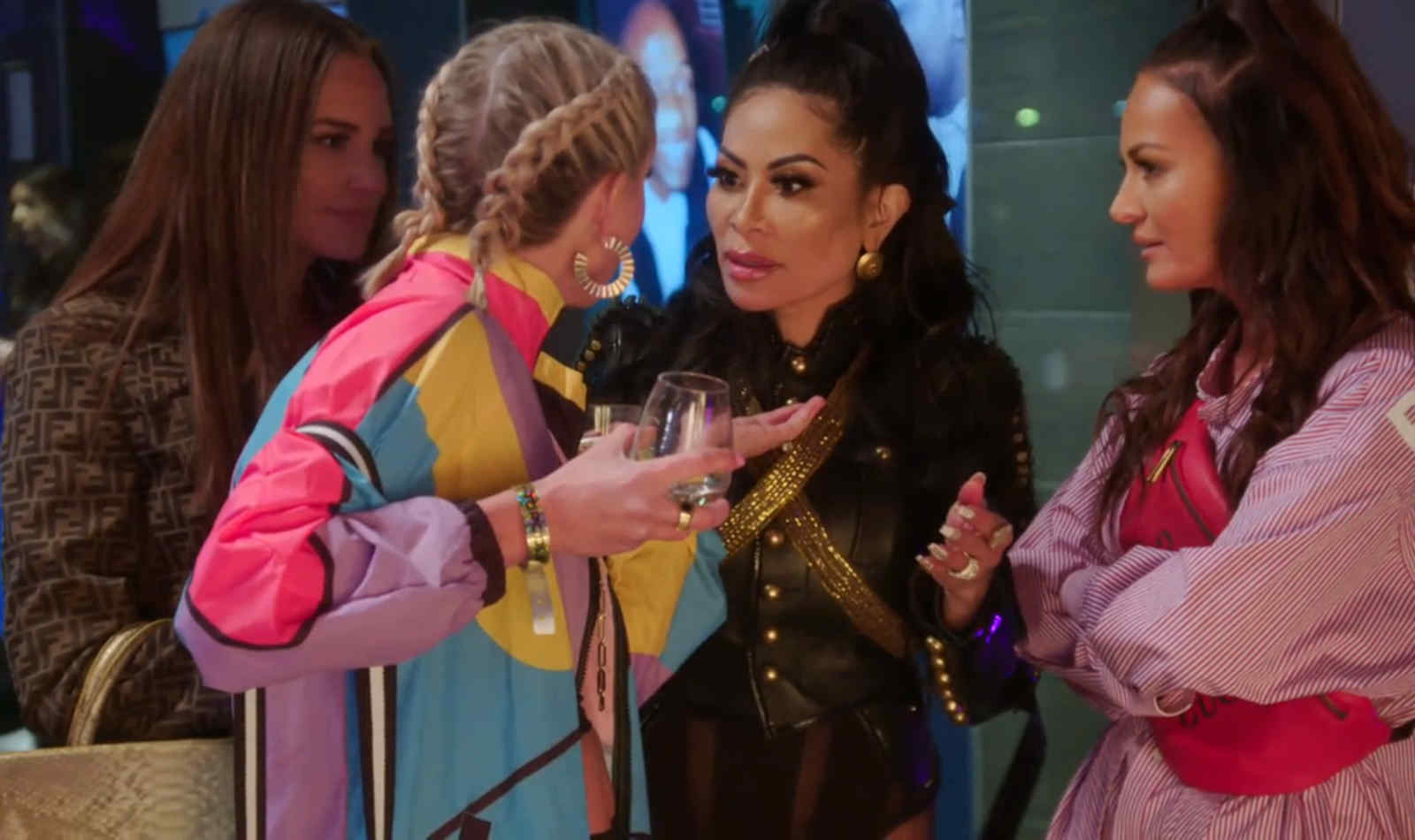 On March 30th, Jen Shah was arrested for allegedly using fraud to build her net worth. The day started out like any other on the RHOSLC set. The crew was setting up and the cast members were in place for filming.

On November 14th, fans & castmates alike watched in absolute shock as authorities searched the RHOSLC set looking for Shah. They started with Heather Gay’s BeautyLab and worked their way through various locations to find her.

Along with Gay, fellow castmates Jennie Nguyen, Lisa Barlow, and Whitney Rose were left to their own gossipping devices. Their speculation over the cause of Jen Shah’s arrest eventually turned into them talking about how she might’ve gained her net worth in the first place. 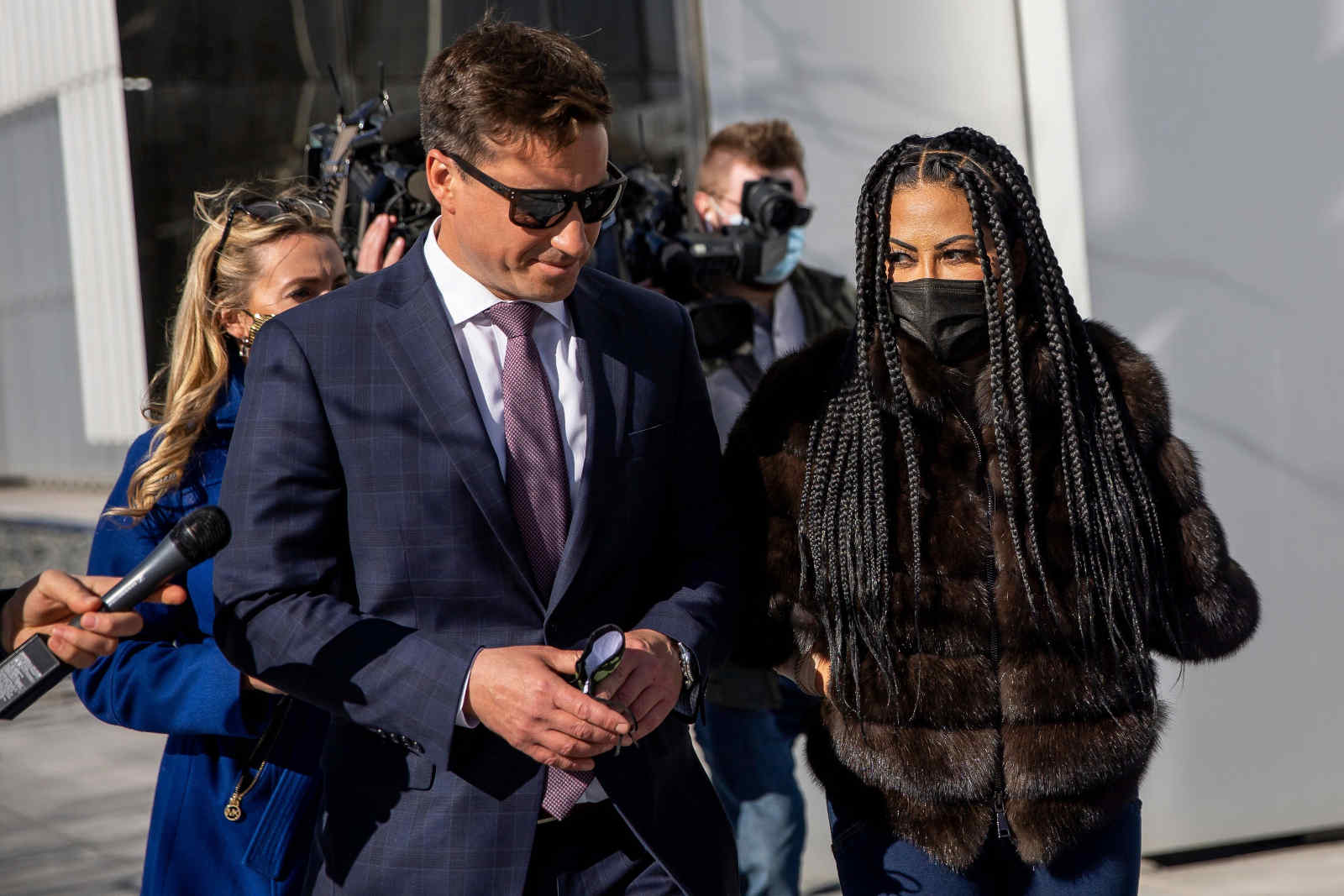 In RHOSLC season 2, Jen Shah’s new tagline was, “The only thing I’m guilty of is being Shah-mazing.” Yet, Manhattan U.S. Attorney Audrey Strauss & HSI Special-Agent-in-Charge Peter C. Fitzhugh allege Shah is also guilty of using fraud to build her net worth.

Shah & Smith were taken into custody by the U.S. Attorney’s Office for the southern district of New York. They’ve since been charged with fraud as well as running a telemarketing scheme from 2012 to as recently as March 2021.

On April 1st, NBC’s forty-five-minute technical difficulties stopped Shah from making a remote appearance for her scheduled indictment. On April 2nd, Shah joined Smith in pleading not guilty to all charges against them. 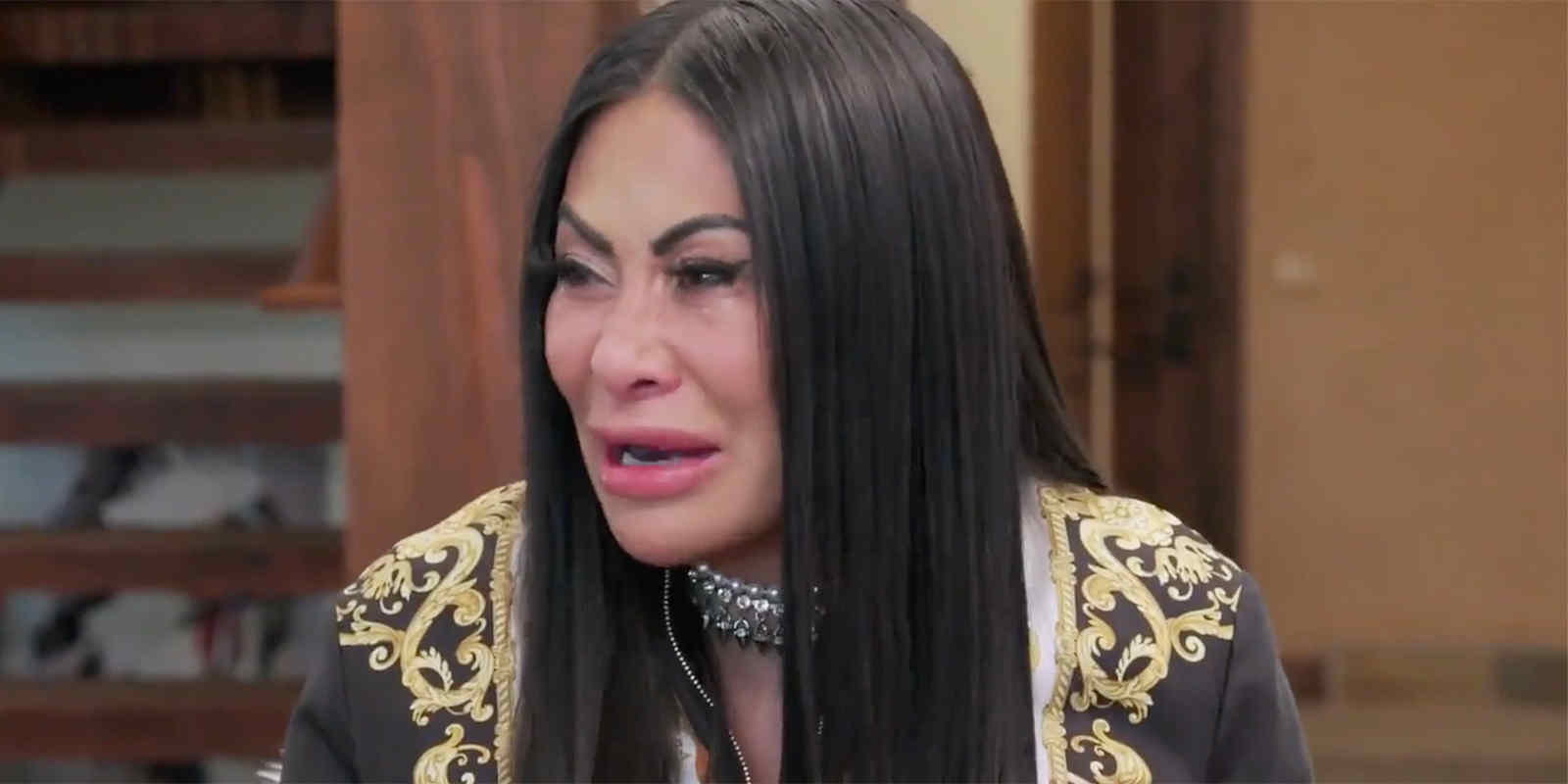 Shah & Smith allegedly targeted elderly working-class people for telemarketing fraud. The accusations against them also allege they were moving funds into illegal offshore banking for protection from federal inquiry.

A judge ordered Jen Shah to pay $250,000 in cash or property toward a million-dollar bond. She was seen as a flight risk due to her high net worth and financial ability to leave the country.

Shah & Smith are facing up to fifty years in prison should they be found guilty. The Real Housewives series has seen many a scandal. Shah isn’t the first castmate to get arrested, just the first to do so during filming. 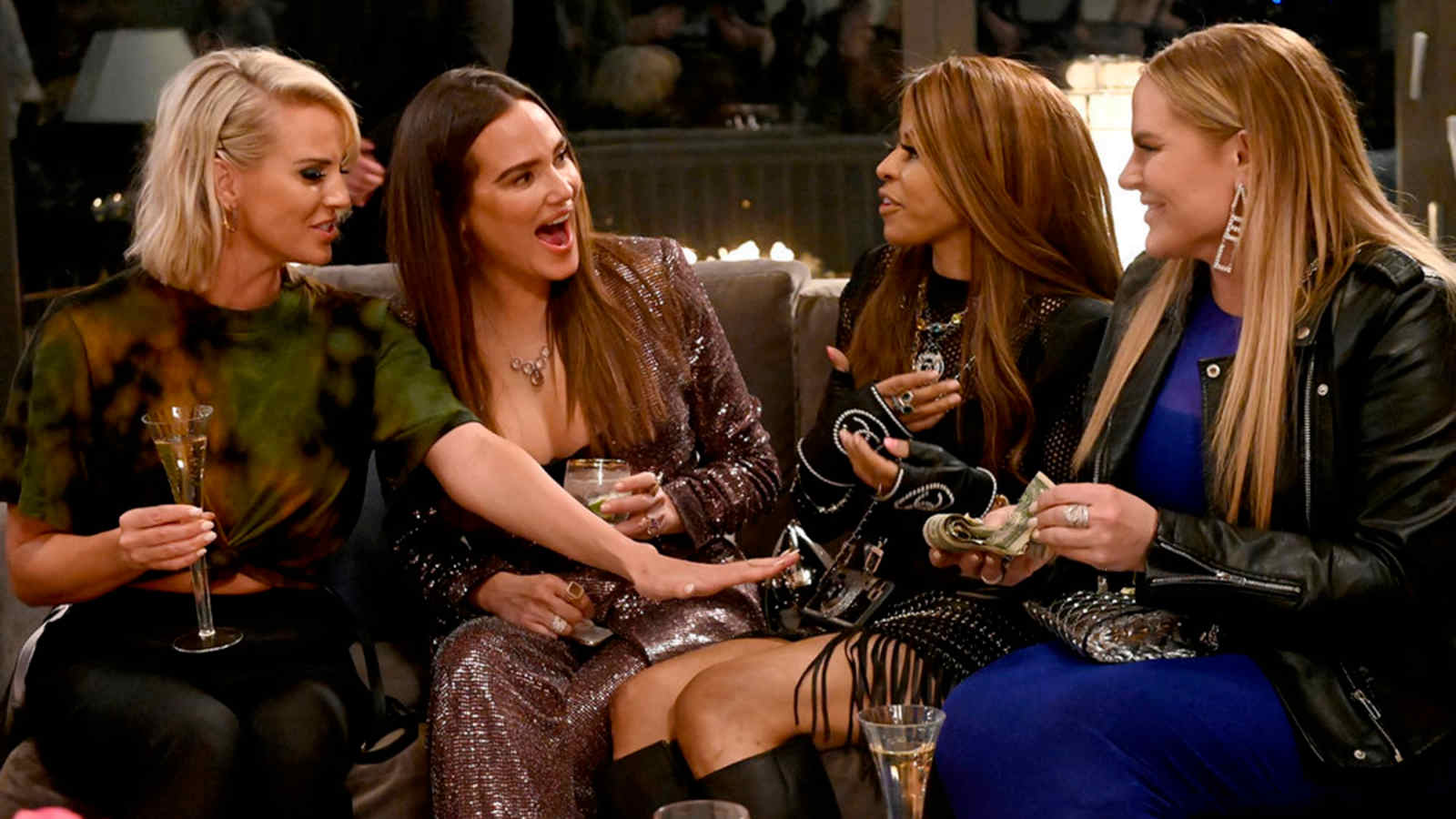 Jen Shah has a net worth of $3 million. After her arrest, fellow castmates started realizing they didn’t really know much about how Shah made such high earnings. All the housewives flaunt their money without really discussing it.

They’d assumed it was behind her many business ventures. Rose even joked about assuming Shah had a sugar daddy, or an older man giving her money. It’s a reasonable assumption since it’s pretty common for housewives (looking at you Kim!).

Unfortunately, Jen Shah’s net worth might take a hit regardless of how it was built. Both Shah’s alleged crimes & subsequent arrest were highly publicized. This might’ve chased off potential and existing business associates. 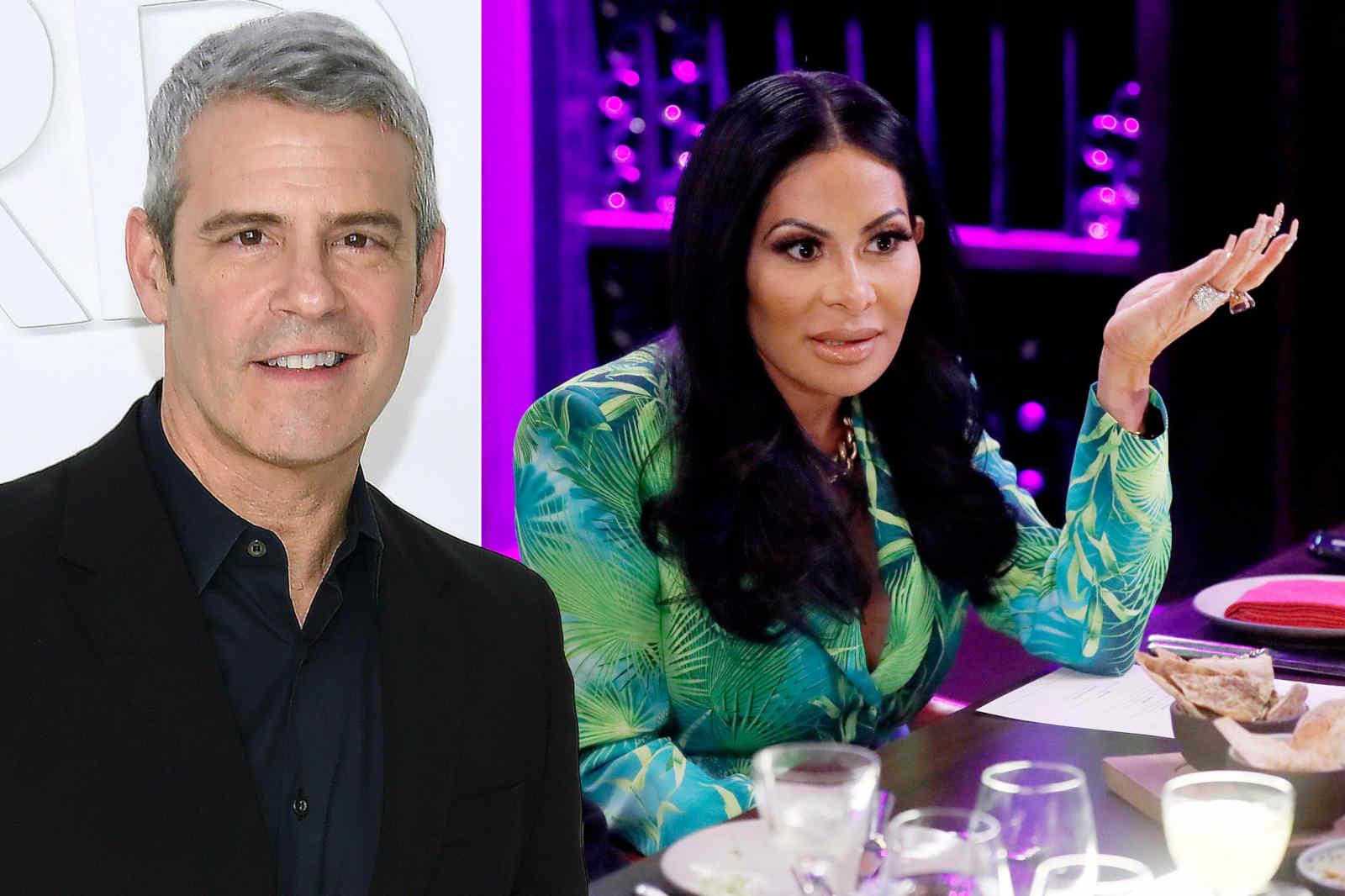 Shah has since taken social media to tell her story & defend herself. While she has fans supporting her innocence, her possible guilt is under much public scrutiny. Bravo host Andy Cohen even returned to his Sirius XM radio show Always Unpredictable to show love.

He also expressed his support of her innocence. However, it’s unclear whether or not Shah will return to RHOSLC. Fans love scandal, but the Real Housewives probably aren’t fans of their sets being raided by legal authorities.

If nothing else, Shah can still be a self-proclaimed MVP. . . just in prison chic.