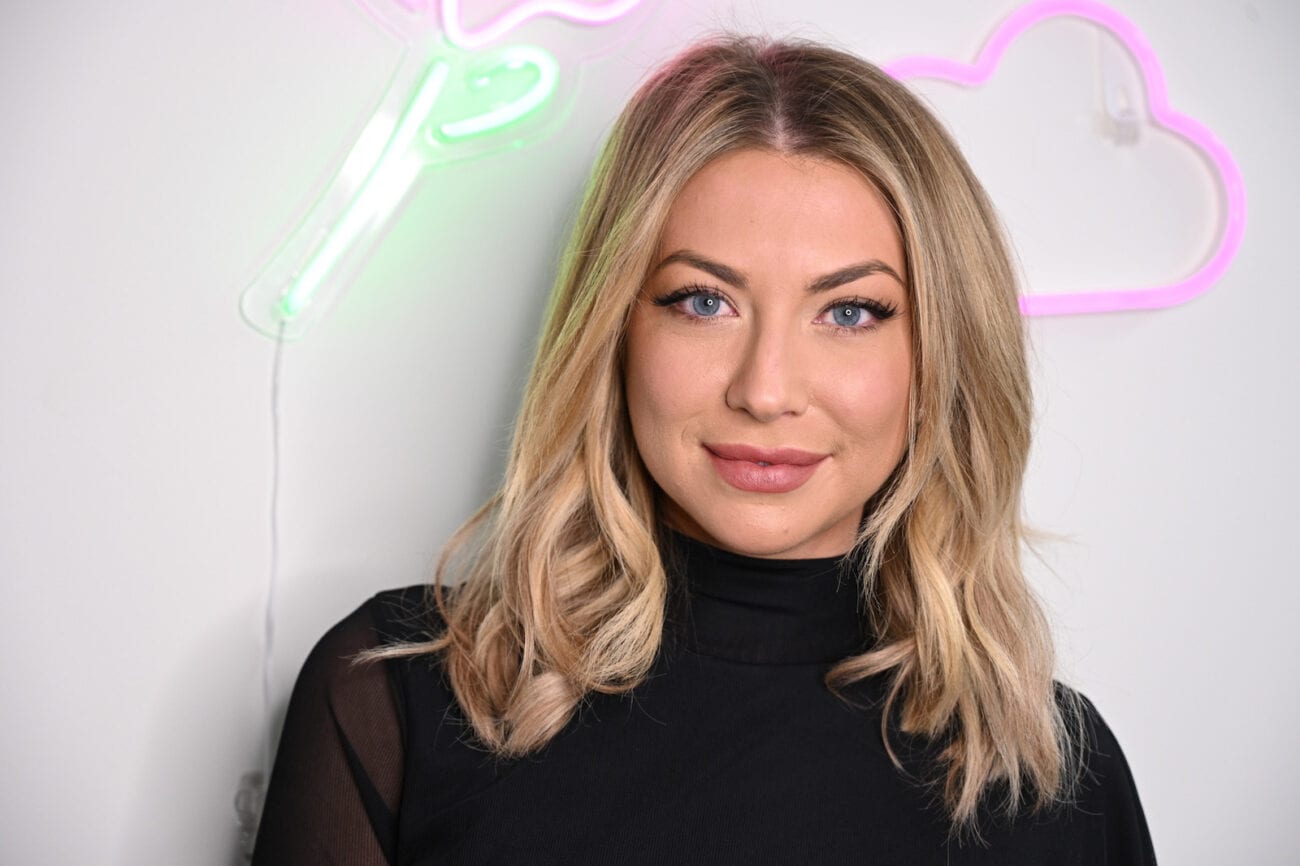 In an era when news spreads like wildfire, many celebs have faced serious repercussions for insensitive or downright problematic statements. Stassi Schroeder and Kristen Doute of Vanderpump Rules are not strangers to these condemnations, after having been fired from the show by Andy Cohen for some controversial comments. But does Cohen regret this move? Here’s all the recent info. 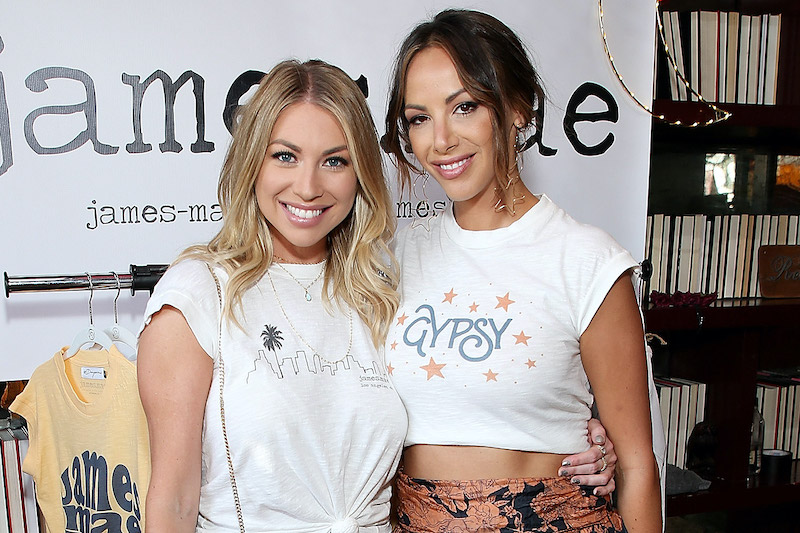 Recently, a 2017 episode of TV personality Stassi Schroeder’s podcast, “Straight Up With Stassi,” resurfaced. On it, Schroeder weighed in on the #Oscarssowhite hashtag. She stated: “I’m like, really sick of everyone making everything about race . . . I’m kind of over it.” 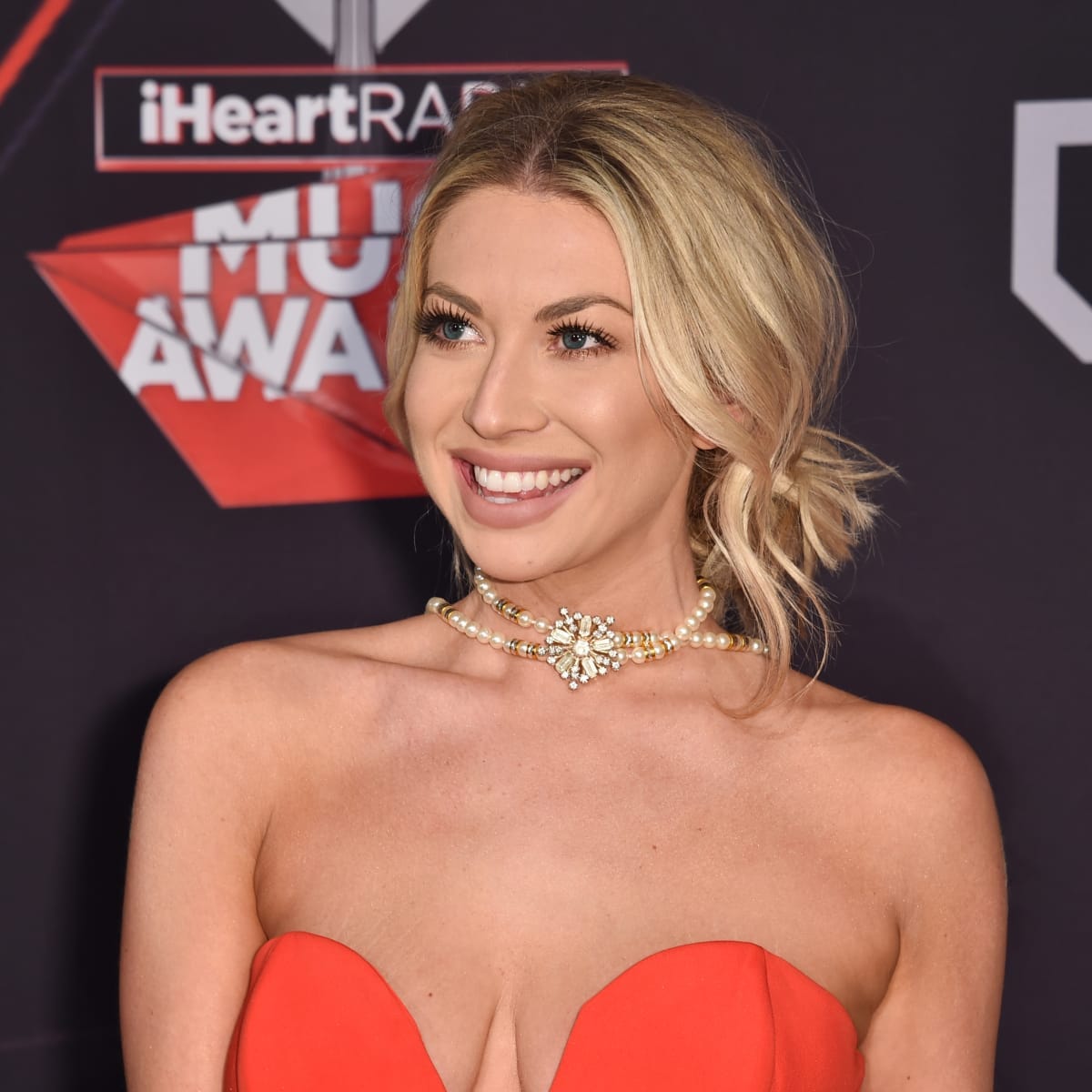 Stassi added to her tirade, saying, “whenever they get upset everyone has to go above and beyond to then make them happy. And I hate saying the word ‘them’ because I’m not . . . not everybody’s the same. I mean the ones that are out there bitching about things.

“Maybe you weren’t nominated because you didn’t do that great of a job in your movie,” Stassi concluded. “Like it’s not about race. It’s literally like not about what you look like at all. It’s about your acting ability, so like, what the actual f–k.” 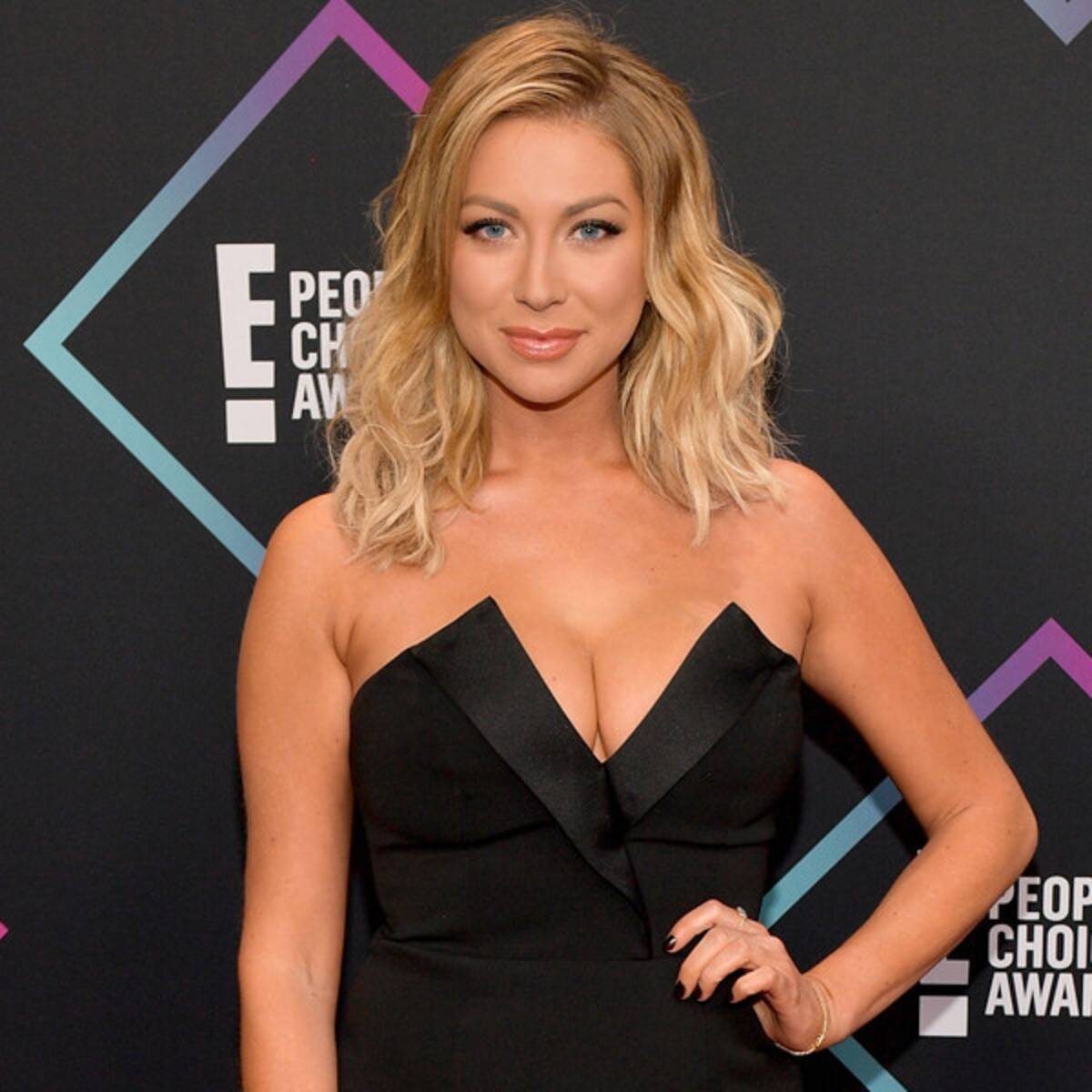 Did someone get robbed?

The craziness doesn’t stop there. Vanderpump Rules costar Faith Stowers revealed on Instagram Live that Stassi Schroeder and Kristen Doute called the cops to investigate her for a robbery she didn’t commit.

Stowers had previously commented on her frustrations on Vanderpump Rules as a black woman. “I did a show with an all-white cast,” Stowers said in the same Insta interview with Floribama Shore star Candace Rice. “I was the only black person on the show. It was a lot.” 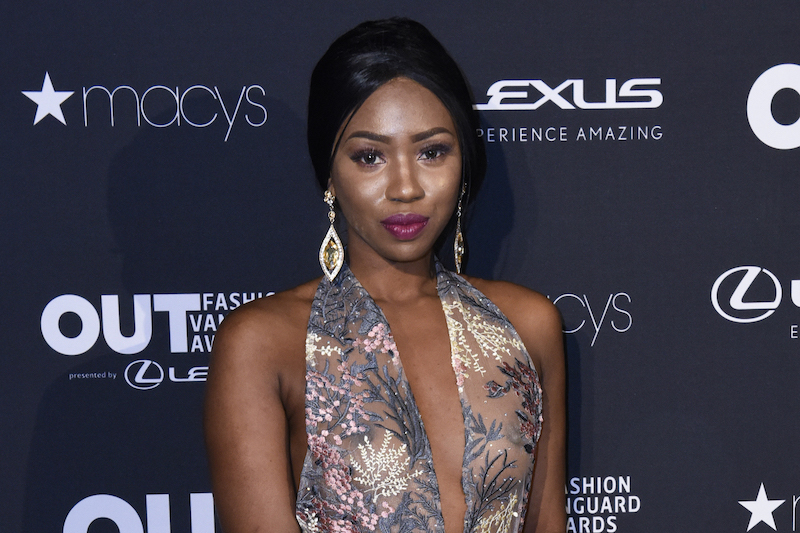 Stowers continued: “And I believe it hit the ceiling for me, and made me really want to run for the hills, when Kristen and Stassi decided they were going to call the cops on me. I [had] left the show [at that point]. I was invited back to tell my truth, but decided it wasn’t going to do anything for me. So I ended up not coming back, I decided to go over to MTV. Once I did that, I felt like they got upset with me.” 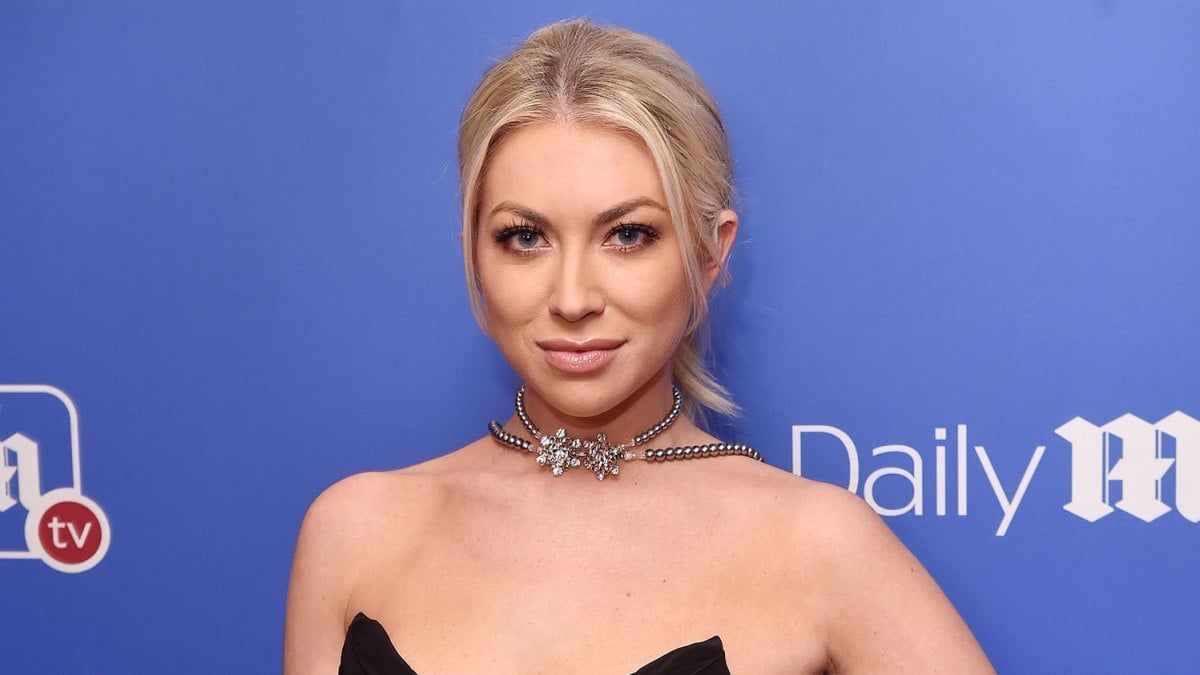 Too little too late?

Over the summer, Stassi Schroeder finally took to Instagram to apologize for her past actions. “Racially insensitive comments from my past have resurfaced,” she wrote. “It is important that I continue to take accountability for what I have said and done, while pushing myself to do better.”

Stassi continued: “I have grown significantly from the person I was then, and I am still filled with remorse and regret for the hurt I caused. I am grateful for the people in my life that continue to check me and push me to evolve into a more educated person.”

Stassi also acknowledged Stowers’s allegations and admitted: “What I did to Faith was wrong. I apologize and I do not expect forgiveness. I am also sorry to anyone else that feels disappointed in me. I am going to continue to look closer at myself and my actions – to take the time to listen, to learn, and to take accountability for my own privilege.” 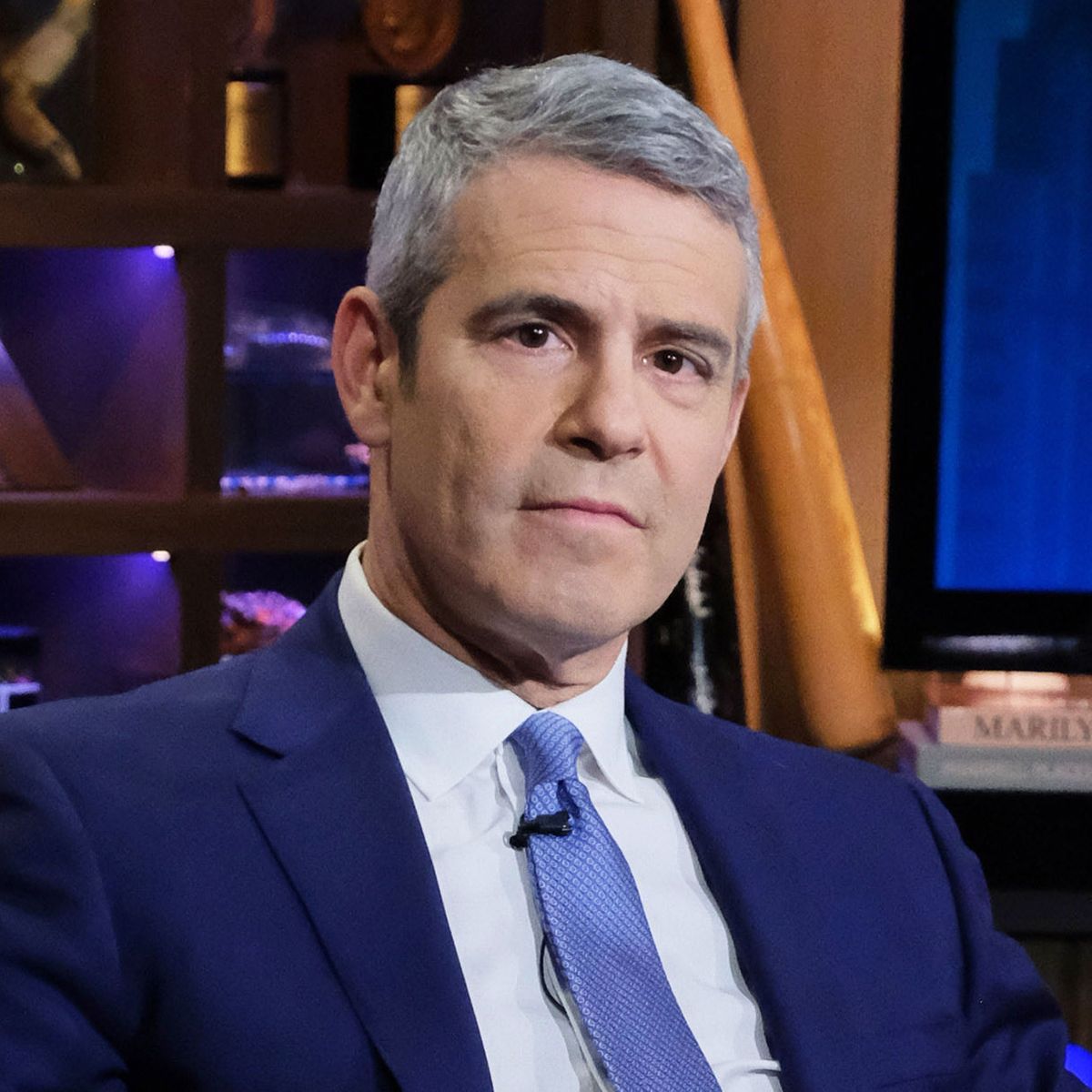 When asked about his decision to fire the Vanderpump Rules stars due to their problematic behavior, Andy Cohen stated that it might have been better to have reality stars work through their issues on screen instead of being fired right away.

“It’s more interesting to sit in the moment with people that you have a rooting interest in and watch them find their way than it is just turning out the lights and forgetting it existed,” Cohen said.

Regardless, Cohen insisted on Sirius XM’s RAdio Andy that he “absolutely” supported the network’s decision, and that firing the cast members was the “right thing to do.” He added: “I’m going to miss both of them a lot on the show. However it ended, you cannot take away how important the two of them have been to that show. I had a lot of fun with them on Watch What Happens Live.”