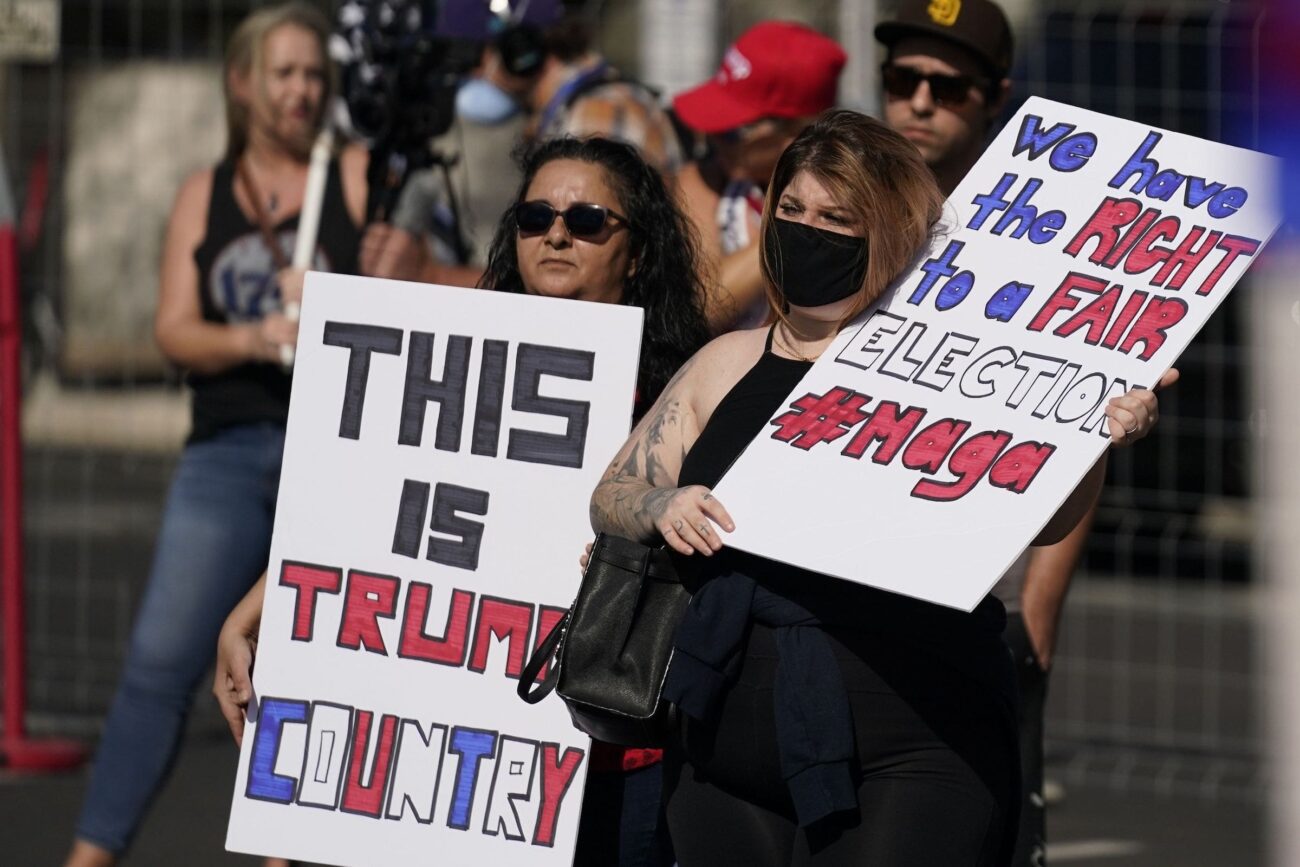 In Arizona, a 2020 election audit organized by the Republican party concluded on Friday showing no evidence that Donald Trump’s votes were stolen from him. The former president made false claims of a stolen election swiftly after his loss was apparent.

The recount was initiated after a report made by a Republican-backed firm which experts described as abundant with errors, bias, and flawed methodology. However, after the audit was finally completed, the result actually revealed that Joe Biden won by 360 more votes than the official results certified last year. 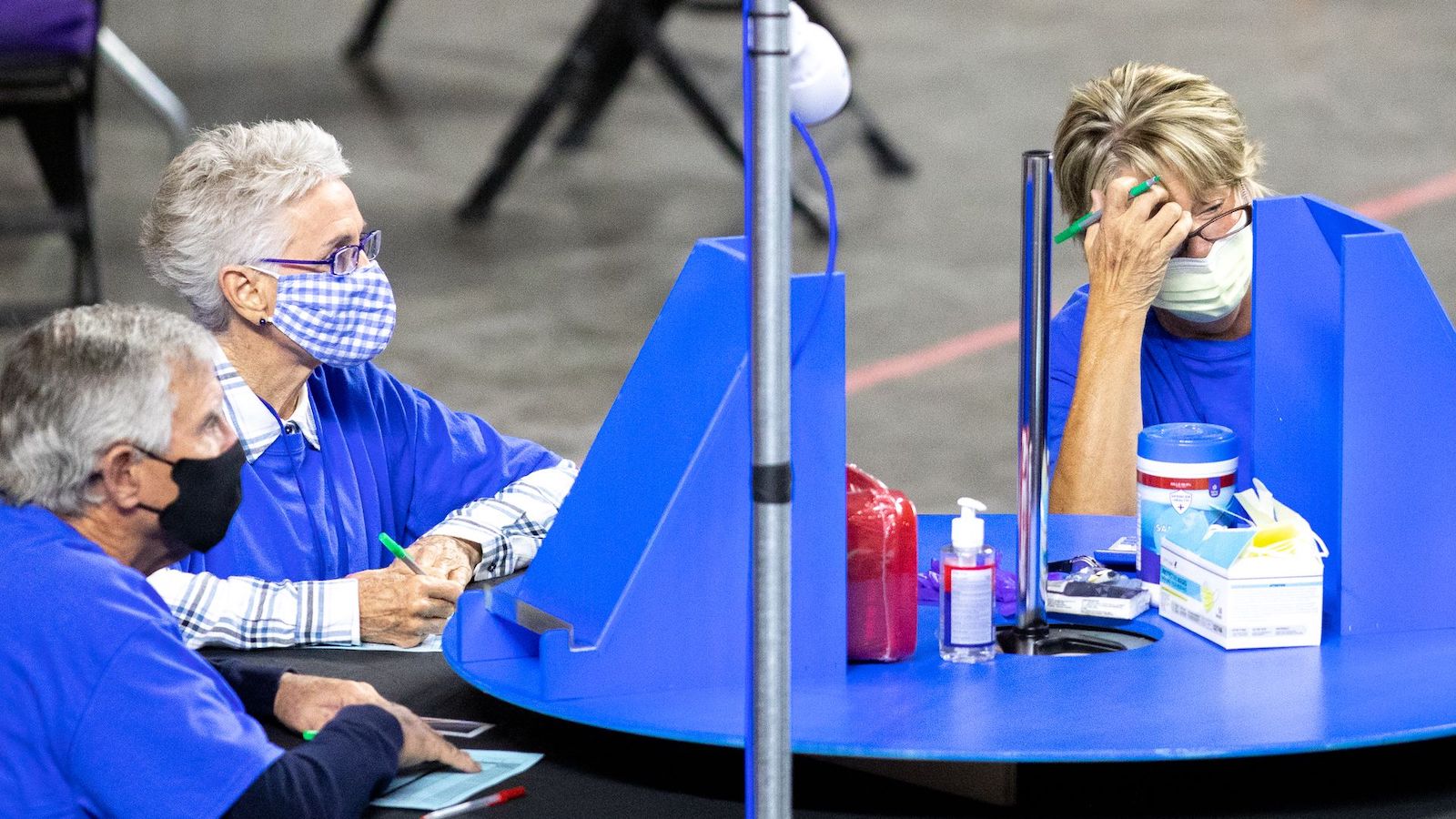 The recount’s results prove the end of a largely scrutinized movement created by Trump and his supporters to refute the election loss. Despite lacking evidence and being corrected by several courts, former President Trump held the assumption that the 2020 election was rigged by the Democratic party.

Previous reviews of the 2.1 million ballots by nonpartisan experts that followed state law have found no issue with the vote count in Maricopa County in Phoenix. The 2020 election showed that Joe Biden had won the county by 45,000 votes, which was essential to his 10,500-vote win of Arizona.

Meanwhile, instead of uncovering hidden Trump votes, the company Cyber Ninjas said it found just the opposite. It recorded 99 extra votes for President Biden and 261 fewer votes for Donald Trump in Maricopa County. 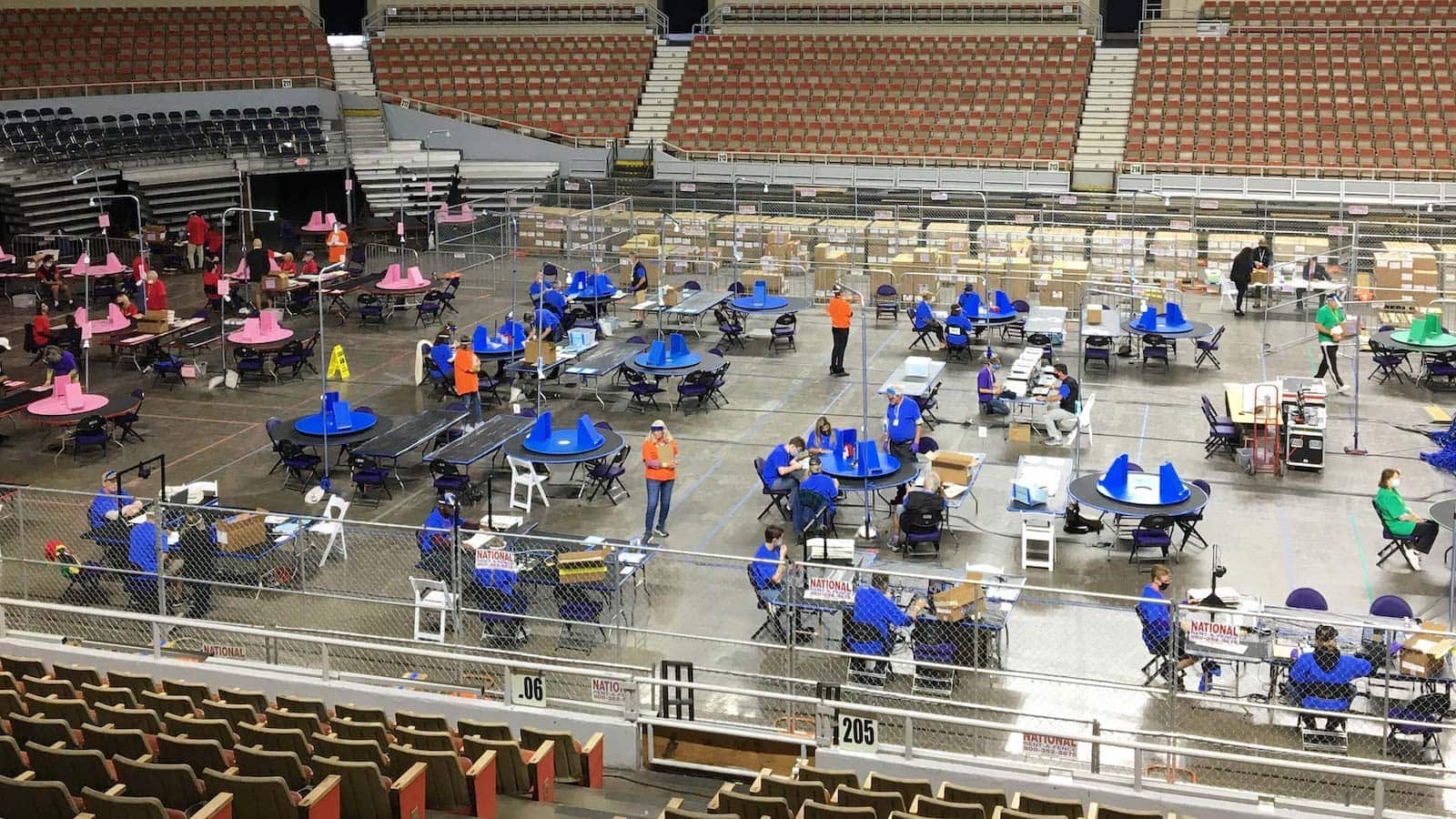 “Truth is truth and numbers are numbers,” Karen Fann, the Republican Senate president who ordered the election review, said as the results were revealed to the State Senate on Friday.

Due to the county’s votes being a major factor in Biden’s victory, the Republican majority in the State Senate was urged by Trump supporters to order a recount on the county’s votes for president & the U.S. Senate seat, which was won by Democrat Mark Kelly. 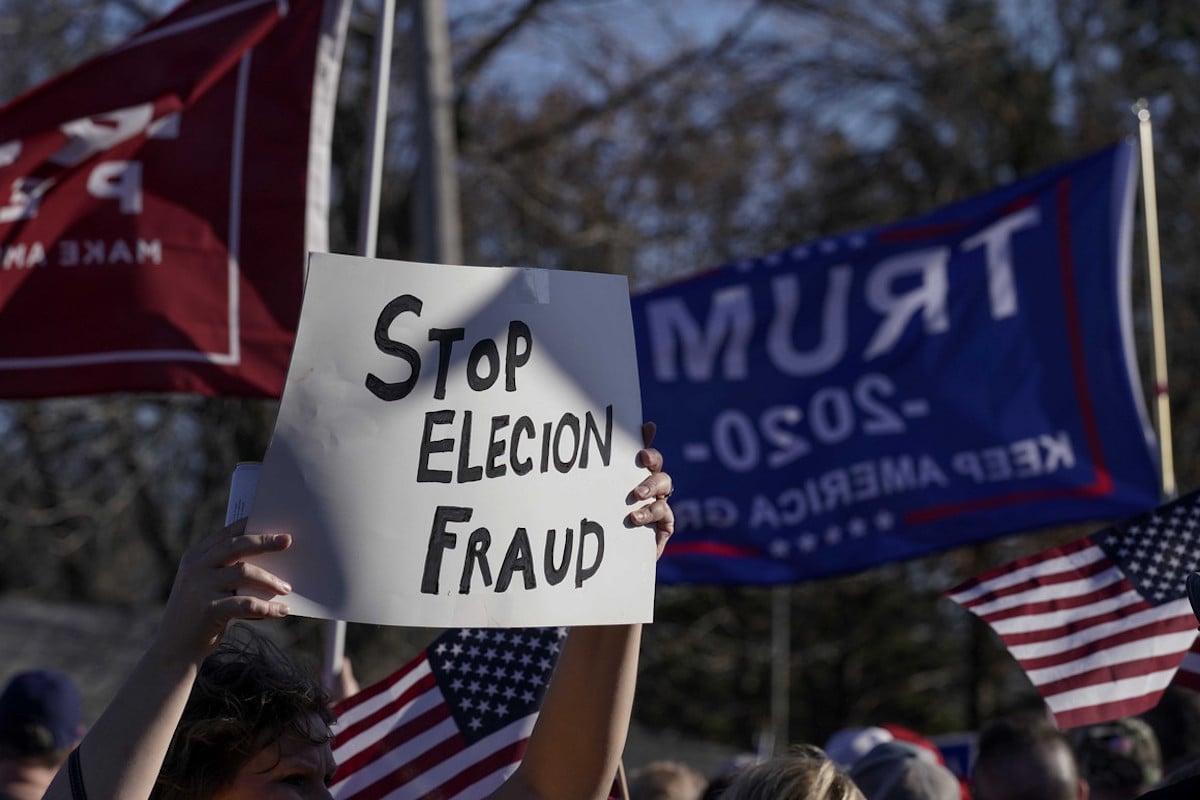 The waste of time & money on recount

“We haven’t learned anything new,” said Matt Masterson, a top U.S. election security official in the Trump administration. “What we have learned from all this is that the Ninjas were paid millions of dollars, politicians raised millions of dollars and Americans’ trust in democracy is lower.”

“I think it has zero credibility and very little utility,” said Benny White, a Republican expert on election administration in Tucson. “There is a series of complaints about voter registration and election administration, most all of which could have been easily resolved with an actual conversation with an election official. But we’re six or seven million dollars down the road from that.” 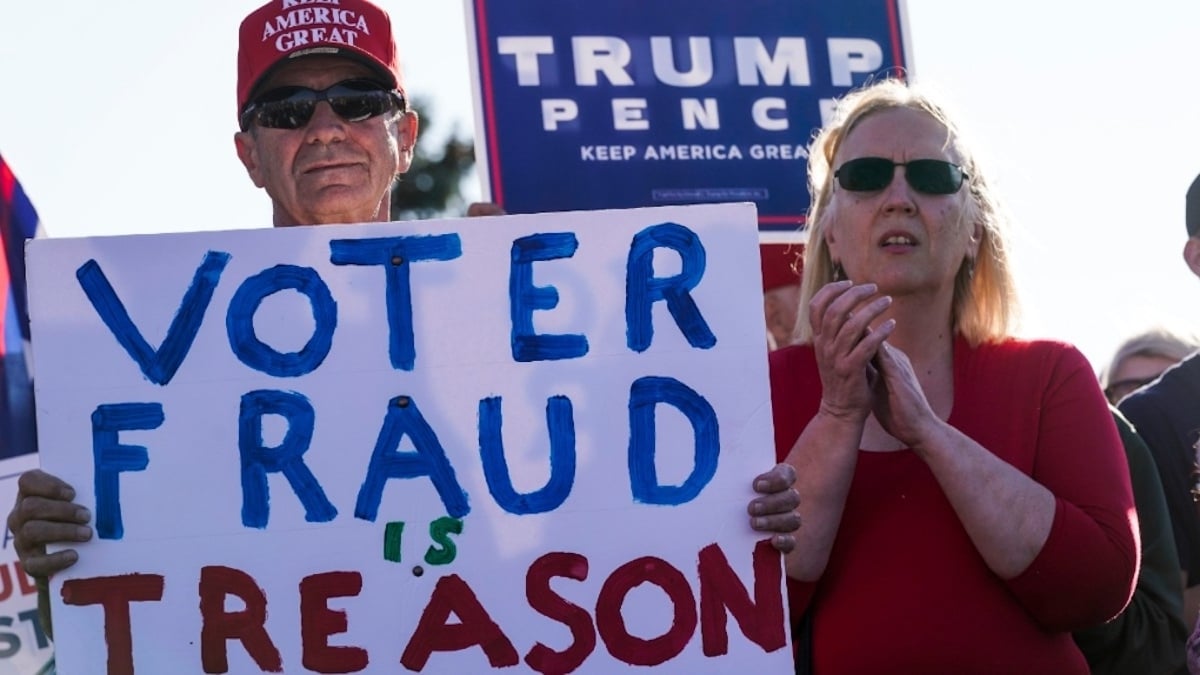 The recount was not only costly in both time & money but detrimental to the already widespread opinion of the 2020 election. Now, other states are being urged by Trump supporters to perform similar audits despite lacking any evidence proving foul play.

Other swing states won by President Joe Biden are now being compelled to perform recounts. On Thursday, Pennsylvania’s Democratic attorney general sued to block a GOP-issued subpoena for a wide array of election materials.

In Wisconsin, a retired Republican state Supreme Court justice is commencing a Republican-ordered investigation into the 2020 election. This week, he threatened to subpoena election officials who refuse to participate. 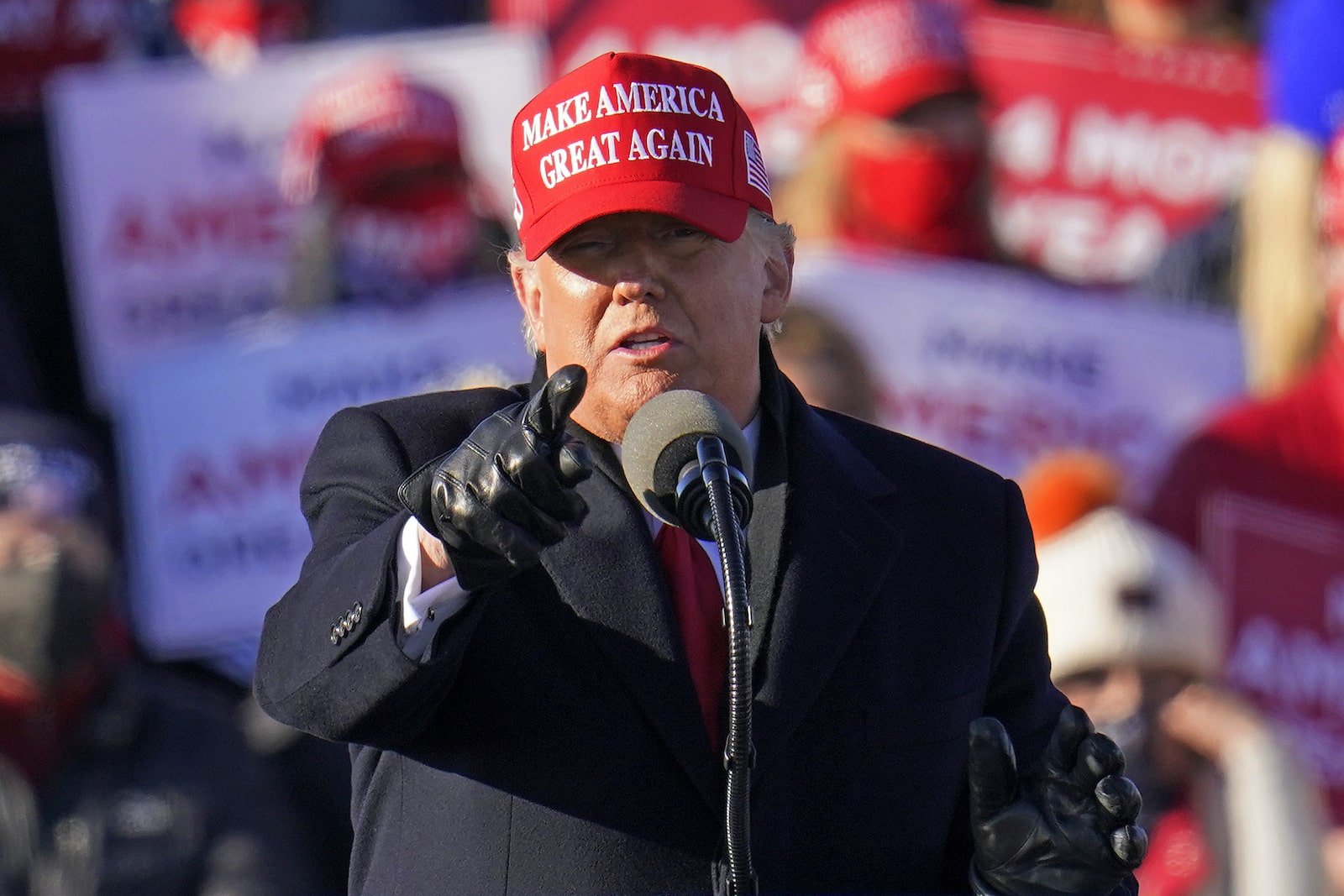 Without any proper evidence, Donald Trump released a statement on Friday falsely claiming that the review had “uncovered significant and undeniable evidence of FRAUD! Until we know how and why this happened, our Elections will never be secure.”

Despite his continuous claims being invalid, many faithful followers of the former president believe his statements to be true and grow to aggressively oppose proper democratic elections and lose trust in their government.