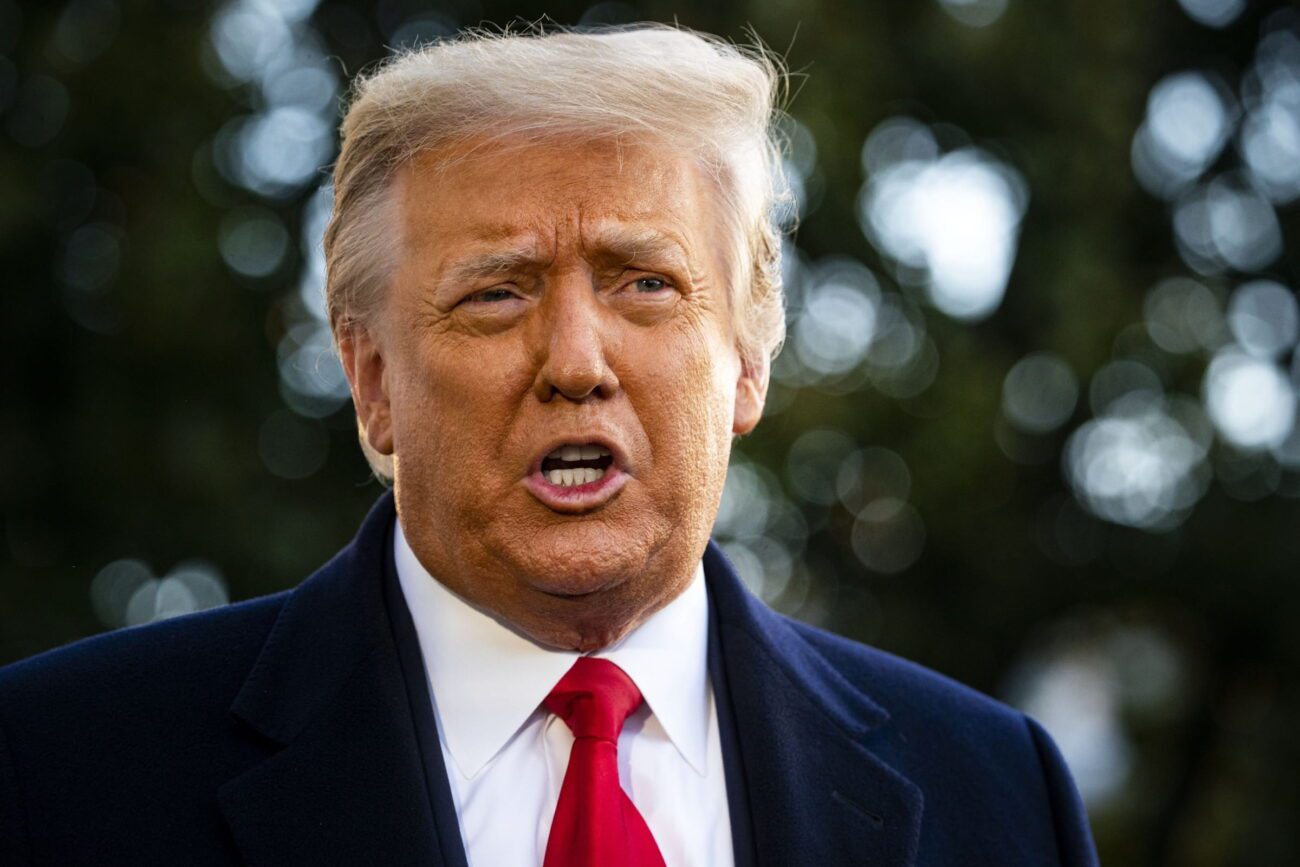 Former President Donald Trump filed a lawsuit in New York state court Tuesday against his niece Mary Trump, as well as several New York Times journalists, for the exposure of his tax information that was distributed in numerous New York Times articles.

The tax information revealed not shocking but still disappointing details including Trump’s payment of little to no taxes. Yet, Donald Trump is alleging that these documents were obtained illegally and will be seeking financial damages from the defendants, including his own niece. 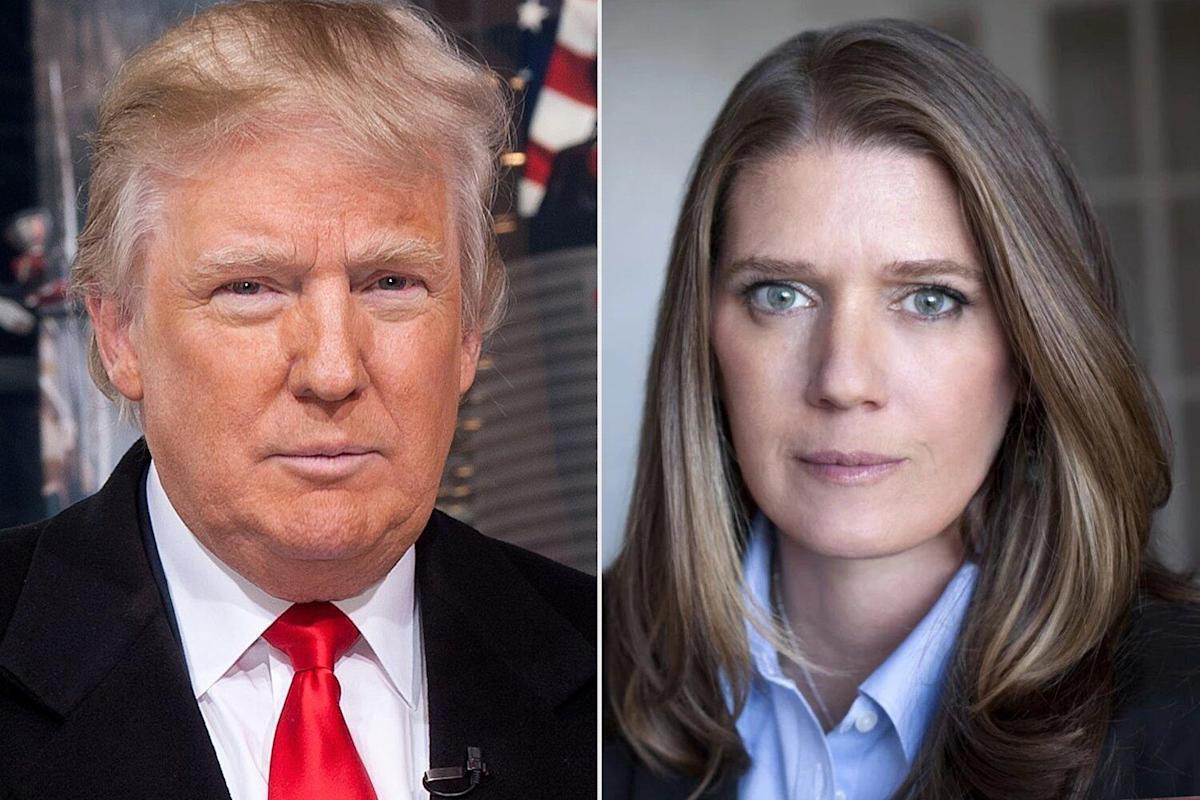 Donald Trump’s lawsuit alleges that Mary Trump’s release of the tax information to the New York Times created an illegal violation of contract, amongst other accusations, because the disclosure supposedly infringed a 2001 settlement agreement among the Trump family.

In the legal documents, Donal Trump claims that the 2001 settlement within the Trump family restricts members from sharing such information like his minimal tax payments. Additionally, Trump’s lawsuit alleges that his niece conspired with the New York Times to obtain the tax information due to being “motivated by a personal vendetta”.

It’s been detailed that although the damages Donald Trump is seeking hasn’t been announced yet, it’s believed it will be no less than $100 million. The exact amount of damages will not be determined until the trial. 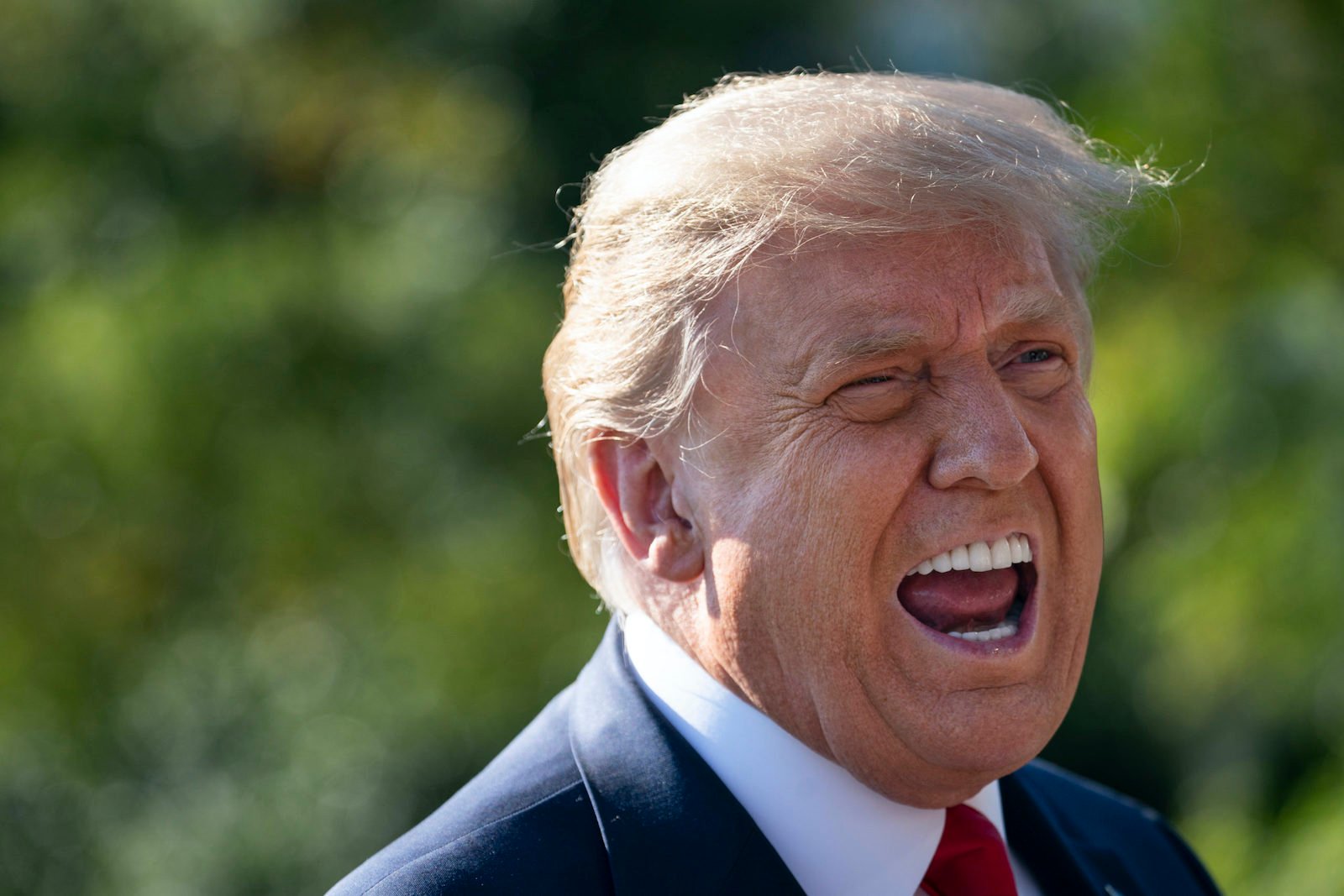 Allegations that the Times “relentlessly sought out Mary Trump”

Donald Trump’s lawsuit also accuses the Times’ journalists of “tortious interference” with the family settlement in how they “relentlessly sought out Mary Trump and intentionally procured her breach of the Settlement Agreement.” The journalists cited as defendants in the lawsuit are Susanne Craig, David Barstow, and Russ Buettner.

“The actions of Mary Trump and The Times Defendant were motivated, at least in part, by their actual malice towards Plaintiff,” the lawsuit asserts. It claims that the New York Times journalists “unjustly reaped significant personal, professional and/or business-related benefit(s), including, but not limited to, monetary gain, fame, acclaim, notoriety, inflated market valuation, increased revenue, and/or career advancement.”

Donald Trump is also arguing that the reporters who approached Mary for the tax documents are just as legally responsible for disclosing the confidential documents as Mary is. With countless policies in place to assure that publications are free to release such material, it will be difficult for Trump to prove. 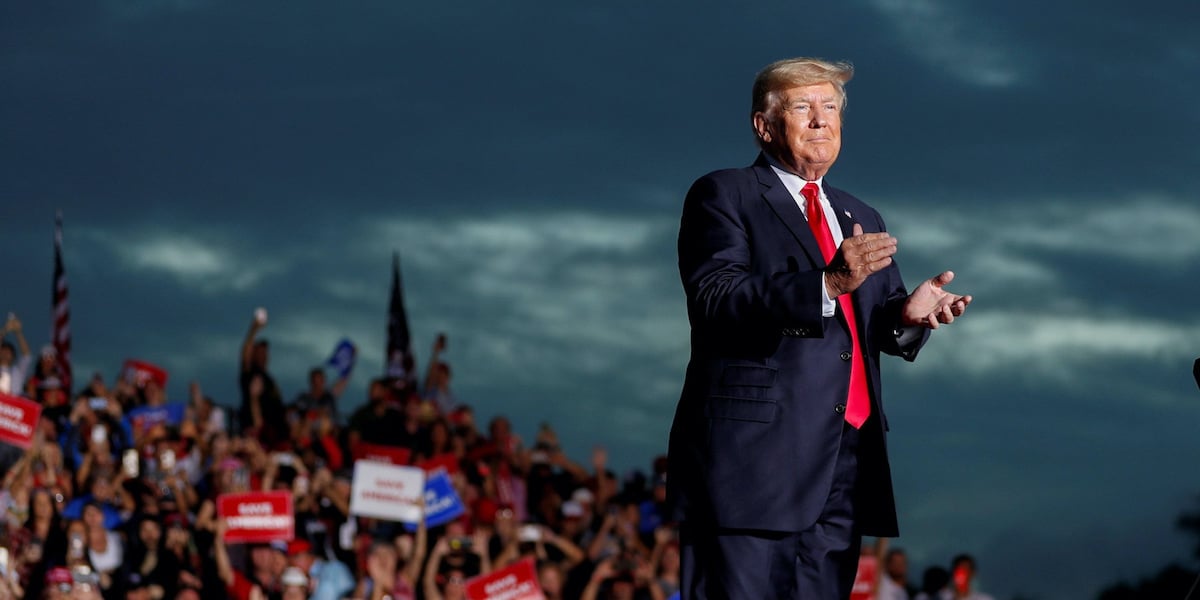 A spokesperson for the New York Times also released a statement that said the newspaper’s “coverage of Donald Trump’s taxes helped inform citizens through meticulous reporting on a subject of overriding public interest. This lawsuit is an attempt to silence independent news organizations and we plan to vigorously defend against it.”

According to The New York Times, the Pulitzer Prize-winning reporters involved conducted an eighteen-month investigation of Trump’s finances that “debunked his claims of self-made wealth and revealed a business empire riddled with tax dodges.” 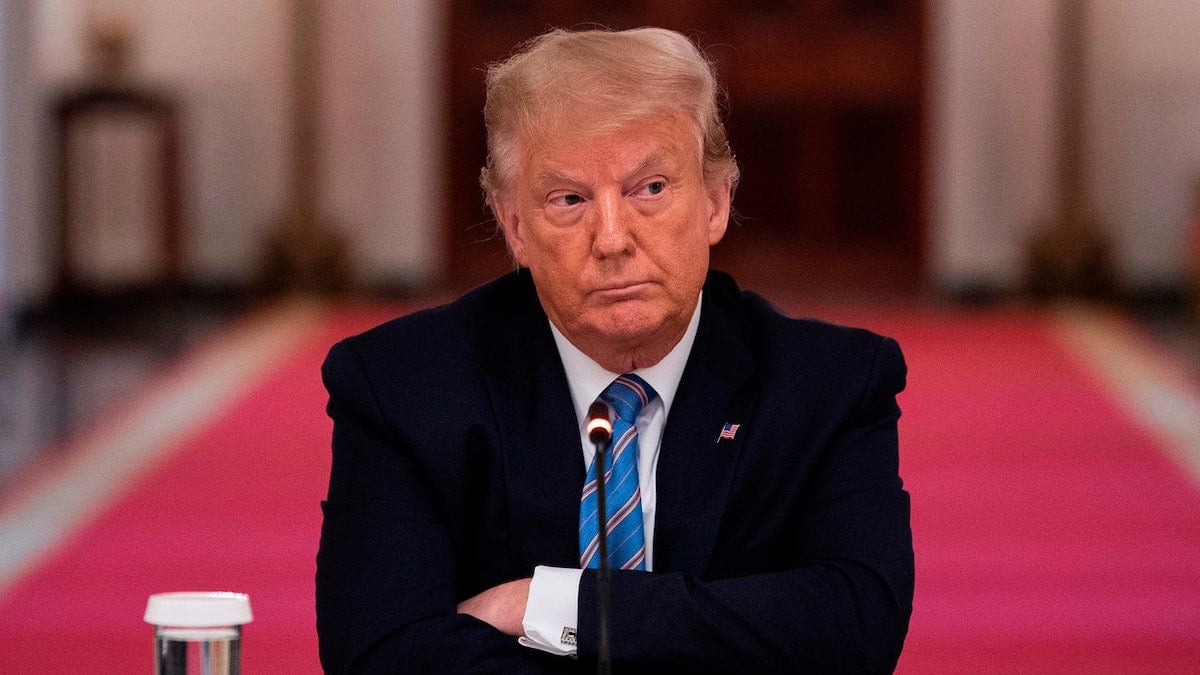 However, at the time, Donald Trump dismissed the story as a “very old, boring and often told hit piece.” Yet, he never directly argued that any of the findings were false. Trump’s lawyer Charles Harder said at the time that “The New York Times’ allegations of fraud and tax evasion are 100 percent false, and highly defamatory.” With this lawsuit, it seems that the tax documents had more truth than he was willing to let on.