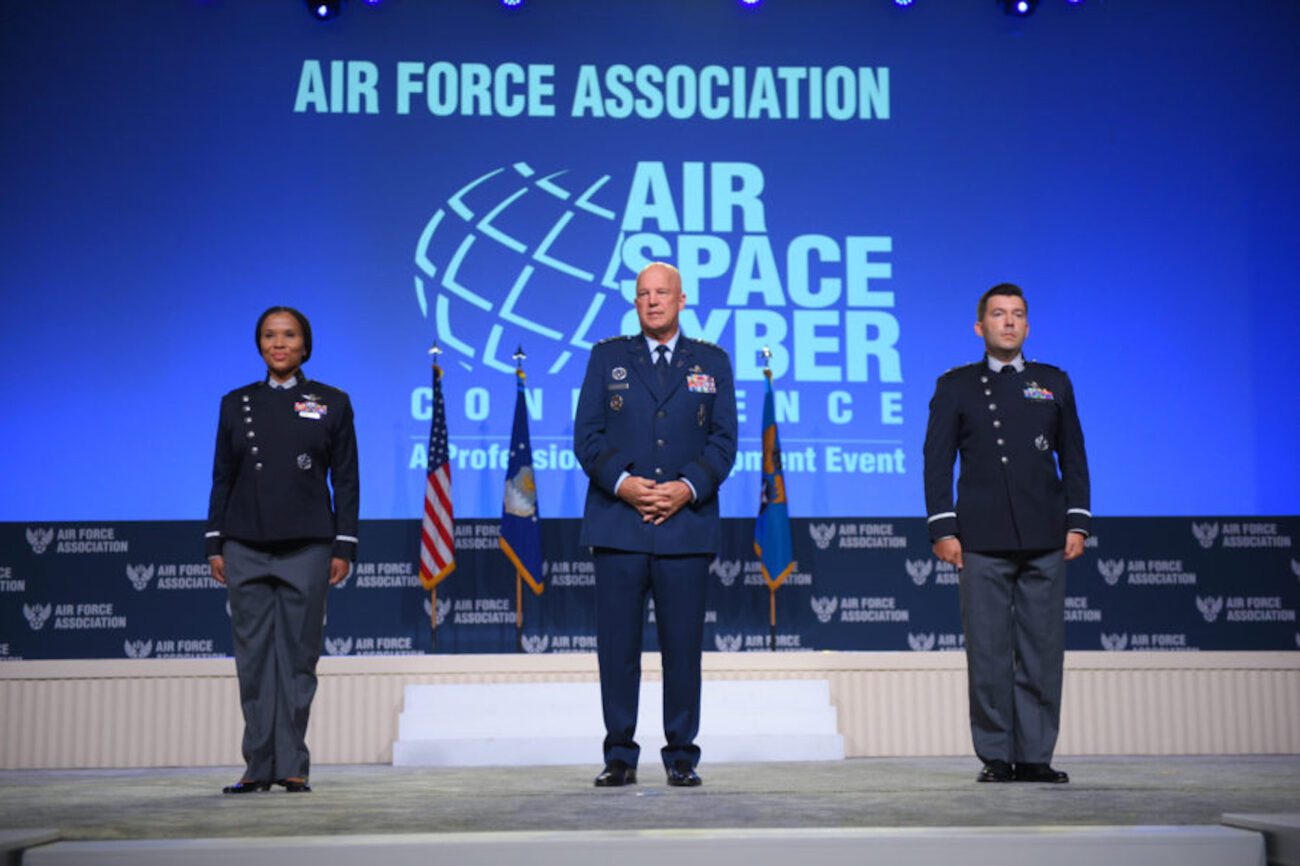 Space Force is not a Netflix series, but an actual thing that exists in the year 2021. Yes, it continues to exist. See former President Donald Trump created the new military branch back in the day. Everyone thought it was a joke then, but, no, Trump’s Space Force continues to bafflingly exist. It’s still happening. We’re extremely confused by this whole situation.

Now, well, they have uniforms. How did the Internet react to them? Here’s everything that you need to know.

I guess if there's a new Space Force Academy, my old uniform should still fit pic.twitter.com/RofIysjD9X

Well they stole pretty much everything else from the Federation

The Trekkies are set.

The Air Force is already the Space Force.

Can we defund Space Force and use that money to expand the FBI so they can stop losing domestic terrorists and men who kill their girlfriends?

Space Force was Trump’s thing. C’mon Biden. You have to see how dumb this is.

Can we put a hold on any more Space Force decisions until we figure out what the hell is going on there?

Wait a minute, Space Force still exists???
How many fucking billions have we wasted on that so far?

It’s comedy in its purest form

The essence of pure comedy.

Hot take: I low key like the new Space Force service dress. It’s distinct, it’s got crisp lines, and it looks like a “Space”-y type uniform
I will take no questions at this time pic.twitter.com/F1yRoit5C8

Well, apparently, someone liked it.

What do you think about Trump’s Space Force? Let us know in the comments.