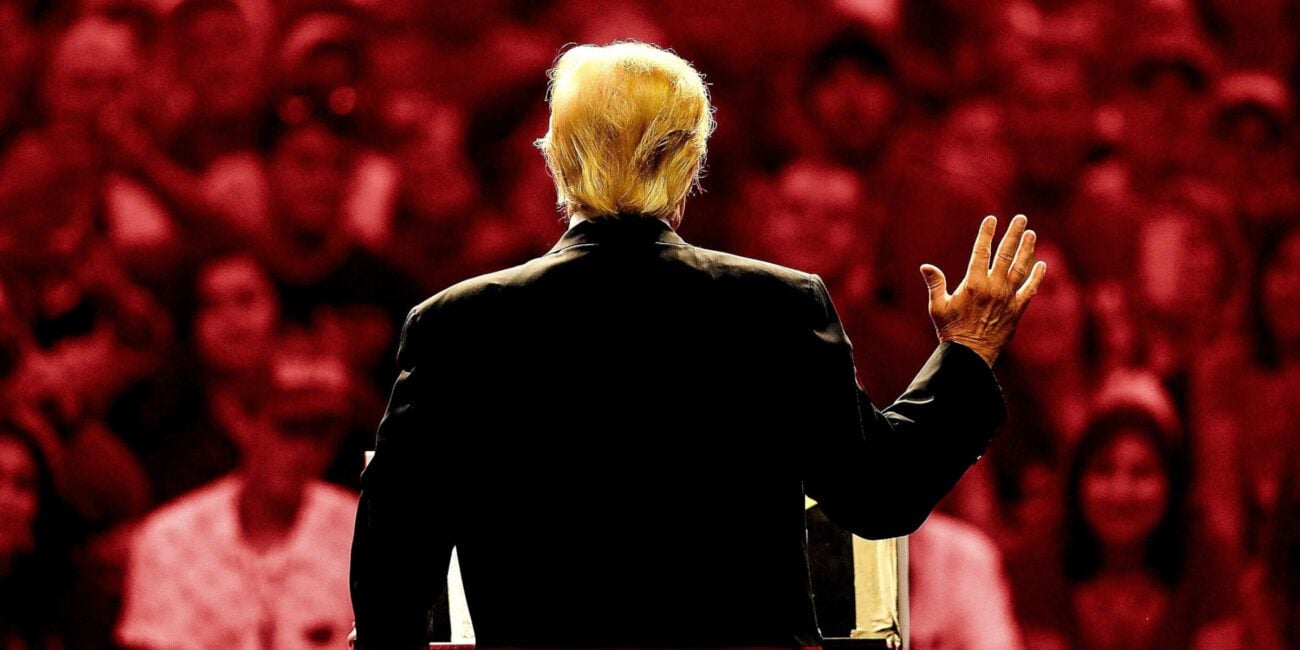 On September 11th, 2021, former President Donald Trump decided to speak at a conference, but it wasn’t to commemorate the tragic events that happened twenty years ago – it was for the Unification Church cult. The speaking event was organized by Hak Ja Han Moon, the widow of Rev. Sun Myung Moon, the church’s founder.

So how exactly did Trump end up speaking on behalf of their organization, and will this boost his approval ratings? Let’s find out. 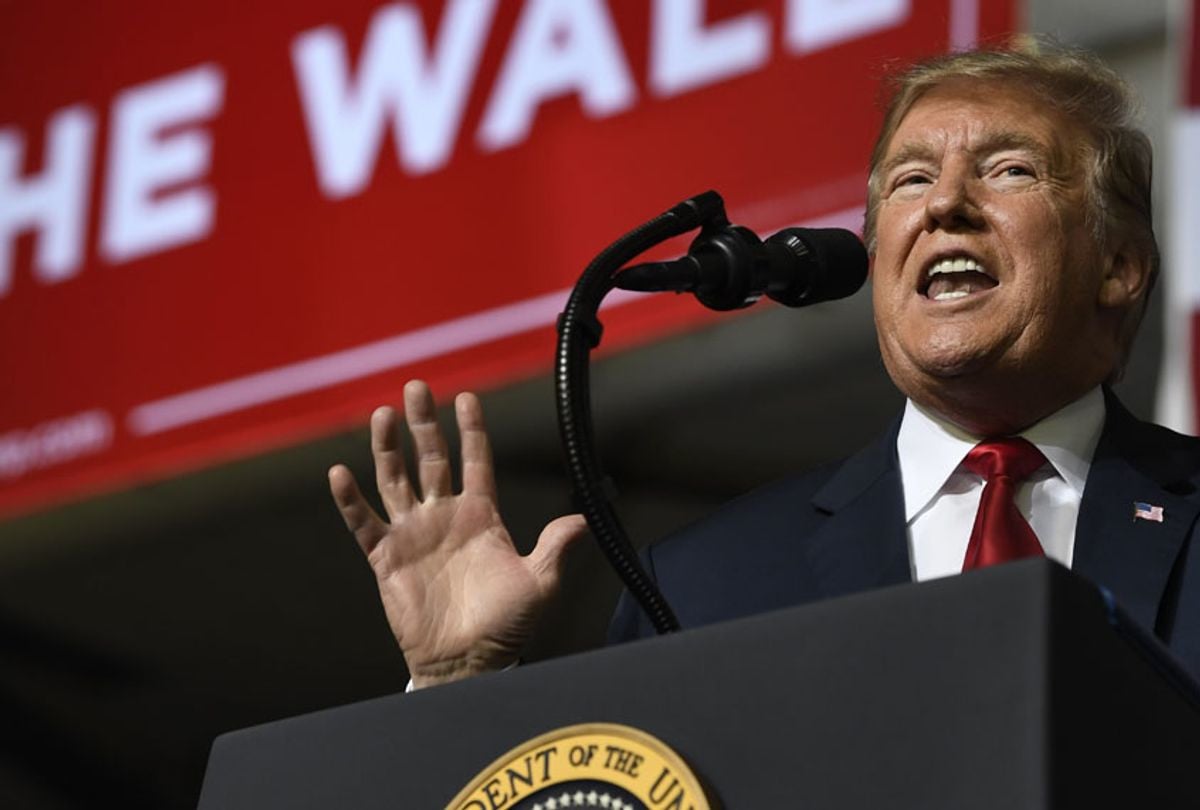 During a “Rally Hope” event, Donald Trump was invited to be a featured virtual keynote speaker. During his speech, Trump praised Dr. Hak Ja Han Moon and the fantastic job she is doing.

Trump opened his speech with, “I want to thank the Universal Peace Federation and in particular Dr. Hak Ja Han Moon, a tremendous person, for her incredible work on behalf of peace all over the world.” 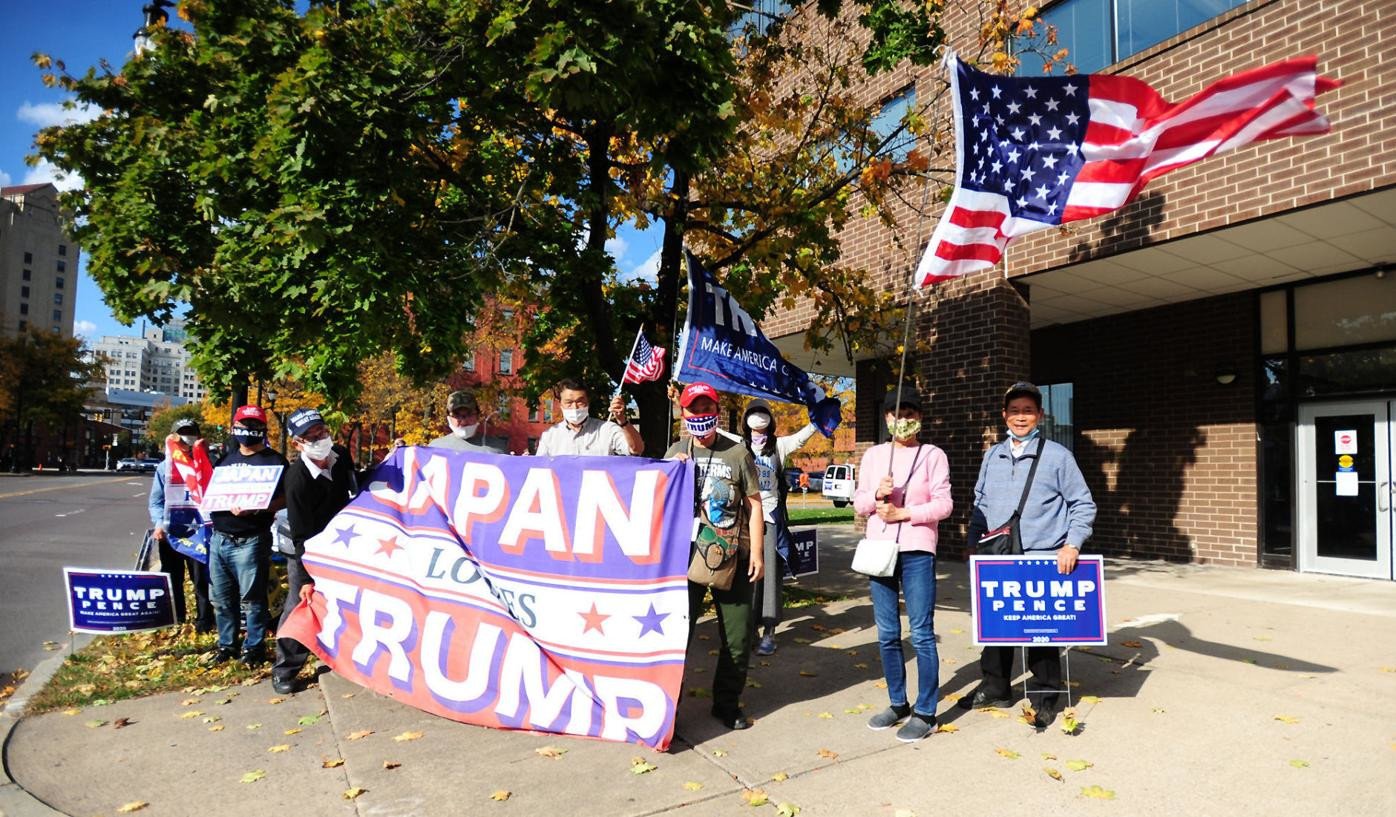 He went on to say, “What they have achieved on the peninsula is just amazing. In just a few decades, the inspiration that they have caused for the entire planet is unbelievable, and I congratulate you again and again.”

After people found out about Trump’s appearance,  many stated they believed the speech was ill-timed, indicating a possible drop in approval ratings. The religious movement has gained itself a reputation for being controversial and the ideologies surrounding the Unification Church have been called cult-like. 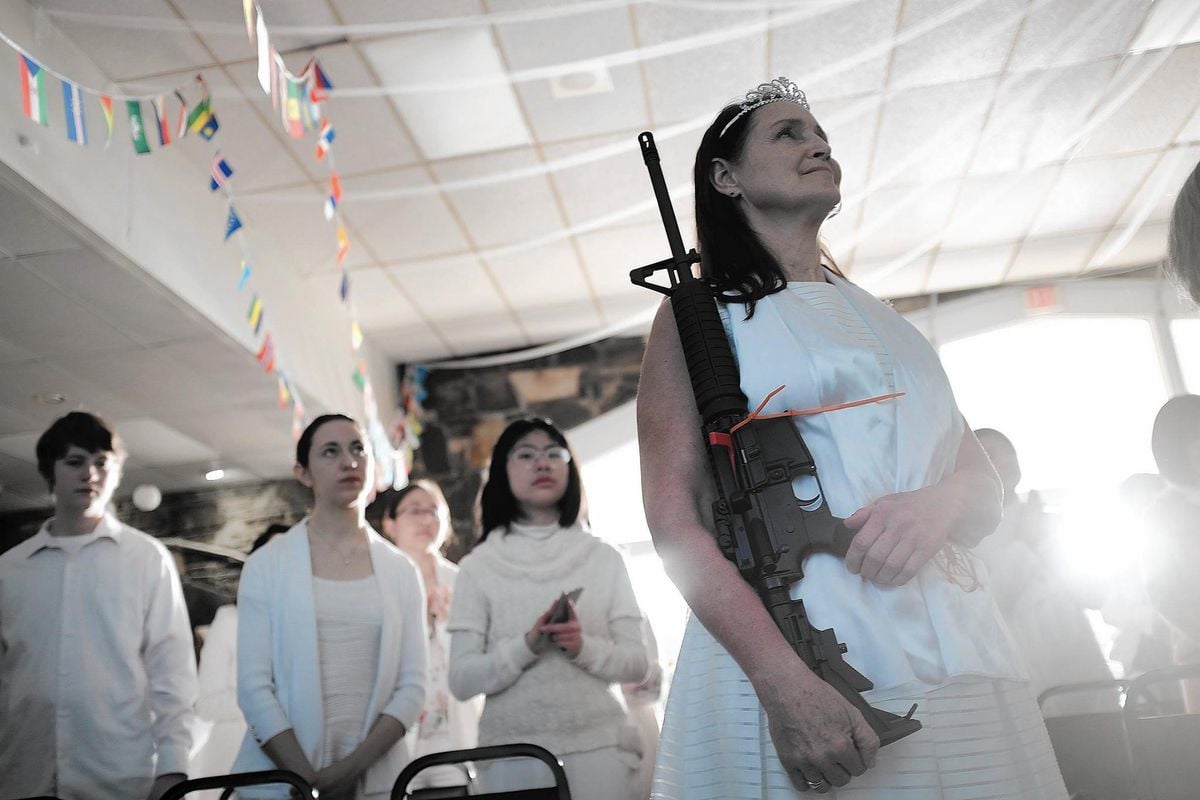 The Unification Church was founded by the late Sun Myung Moon in 1954, who passed away on September 3rd, 2012. He considered himself a “messiah” and once mentioned Jesus Christ had asked him to continue his work. From that point on, Sun Myung Moon began following his vision and founded the church.

He set the stage for mass weddings and taught a unique Christian theology. He believed the purpose of creation is to experience the joy of love and was generally against the biblical story of Adam & Eve.

Ultimately, the Unification Church identifies Sun Myung Moon as the Messiah who will implant God’s heart of love in his followers. The church is also known as the Unification Movement or Unificationism, and members consider themselves “Moonies” or “Unificationists”. 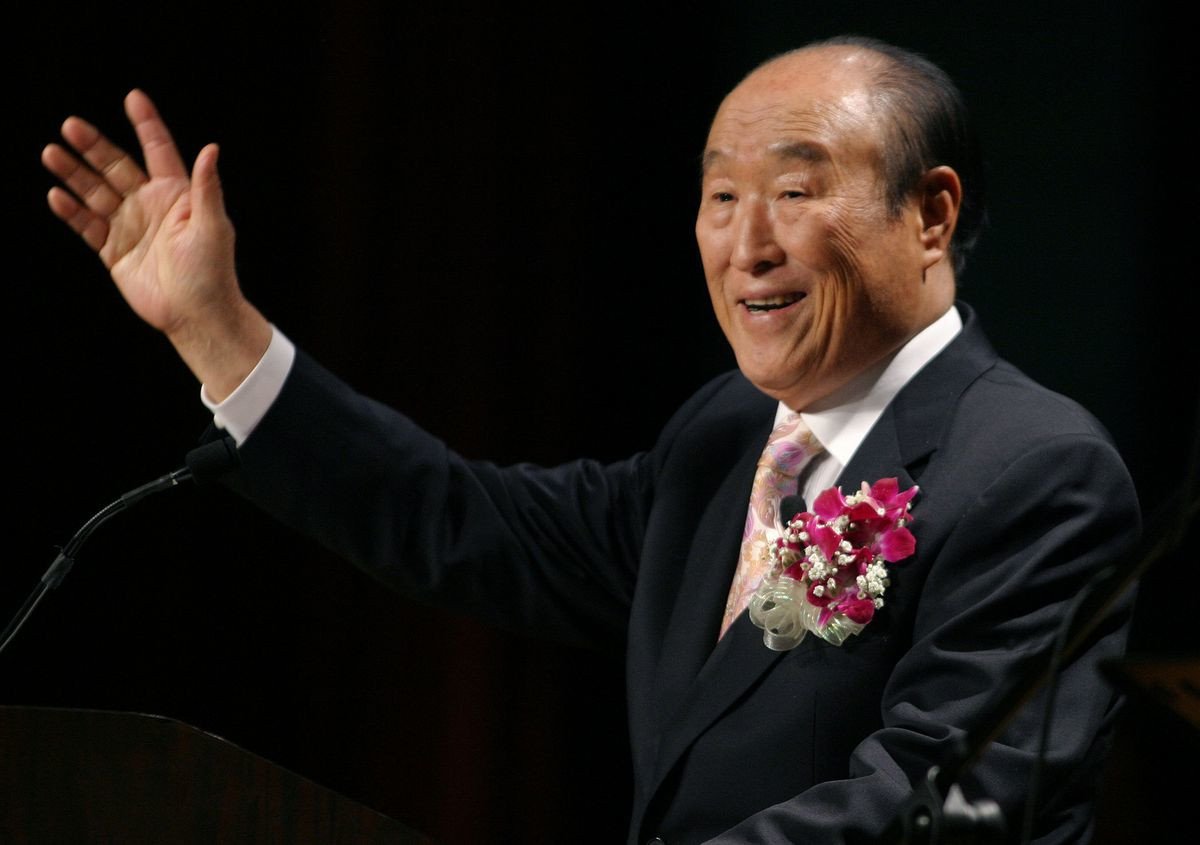 Like other cults before it, numerous members have left the Unification Church and have since spoken out about it, including one of Sun Myung Moon’s daughters, who described the time in the church as “abusive”.

In a blog post, Steve Hassan, a former member of the church and now a cult expert, went into detail about the onboarding process. On August 10th, 2021, he tweeted, “When most people hear about the Moonies, they think, “what a crazy cult!” What these people might not realize, though, is how INTERTWINED this cult is with the modern GOP.” 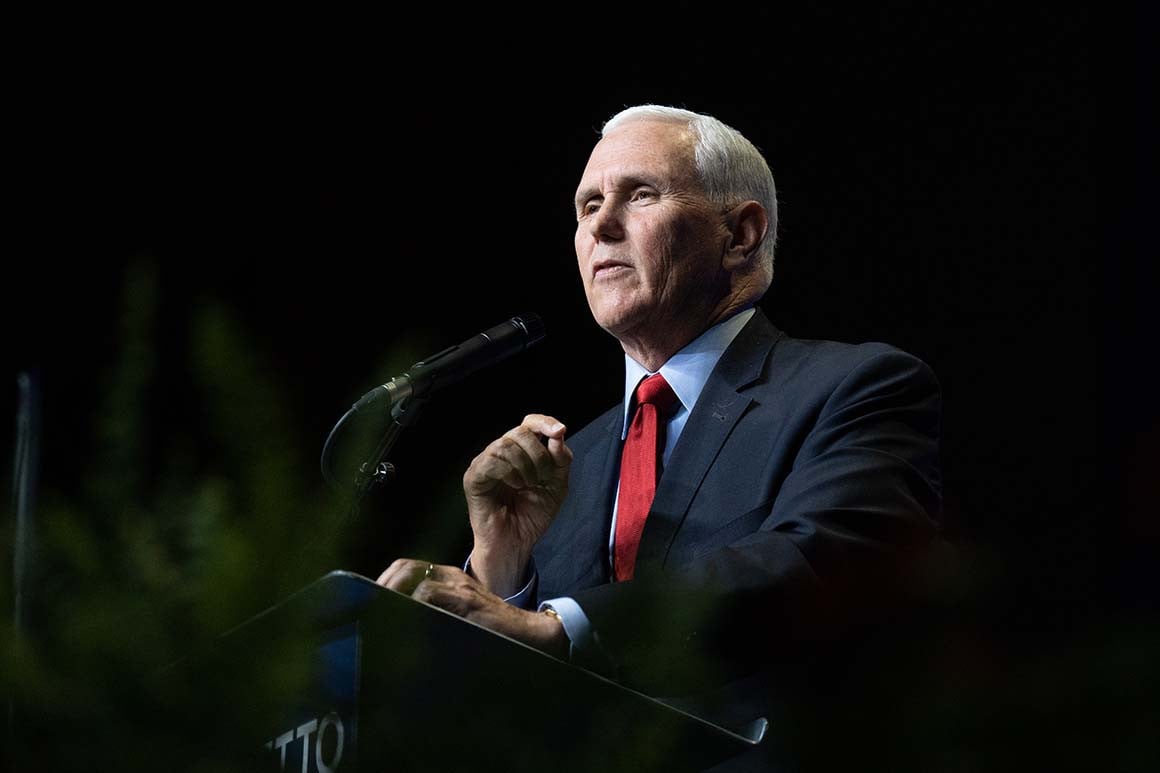 Reports have started that in 1991, Donald Trump considered selling his Mar-a-Lago resort in Florida to Rev. Sun Myung Moon. The leader denied being interested in the property.

It’s unclear whether their appearances positively or negatively affected their approval ratings. 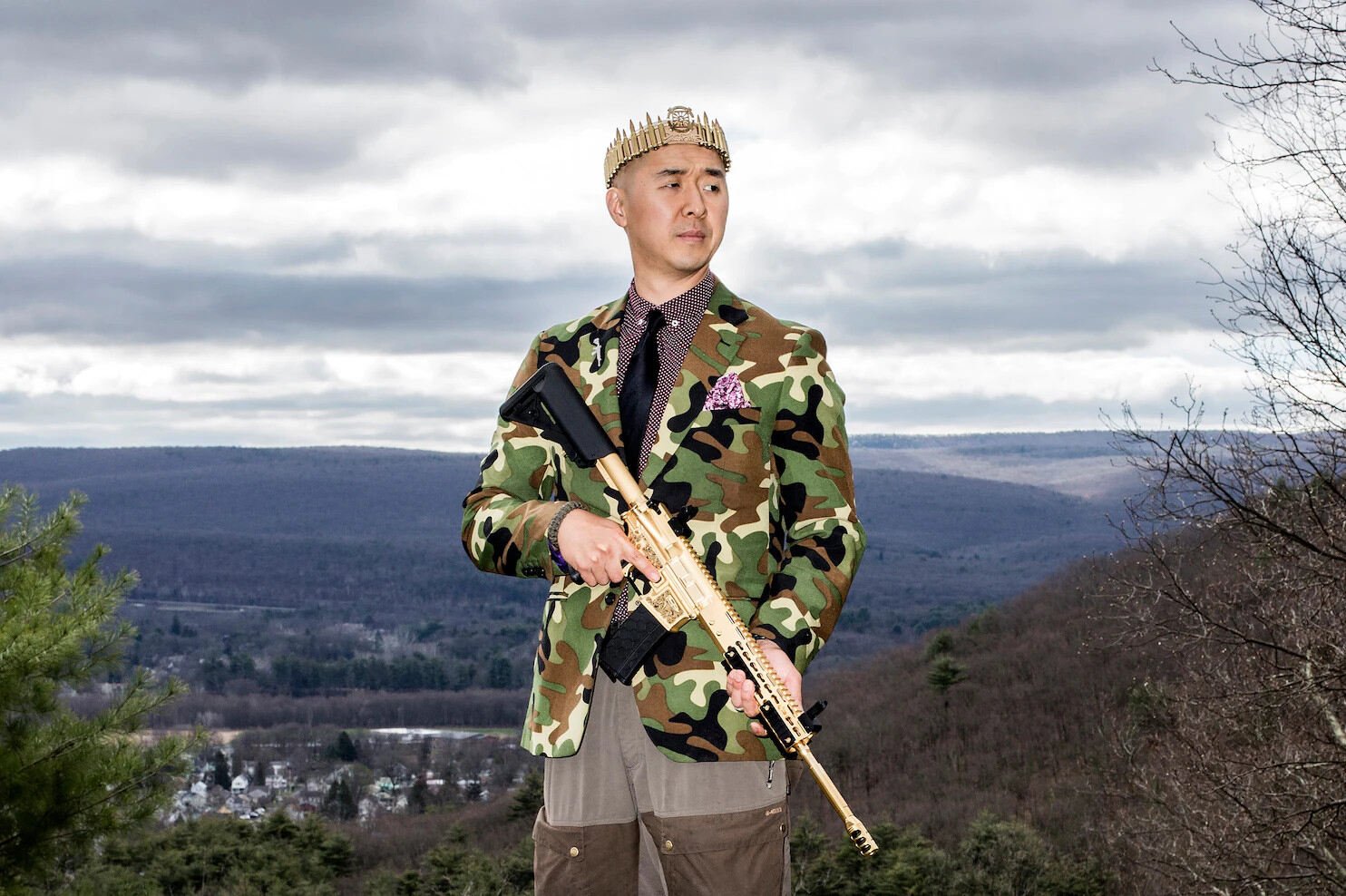 Sun Myung Moon’s son Hyung Jin “Sean” Moon has campaigned for Trump in the past and reportedly attended the Capitol insurrection on January 6th, 2021.

He has also formed his own church gathering called the World Peace and Unification Sanctuary Church in Pennsylvania, PA, primarily where Trump fans have gathered in the past.

The group is well-known for worshipping while carrying AR-15 rifles and has a forty-acre compound located in Texas that’s offered as a “safe haven” for patriots.

Do you think Trump’s speech will help or hurt his approval ratings? Let us know in the comments below!