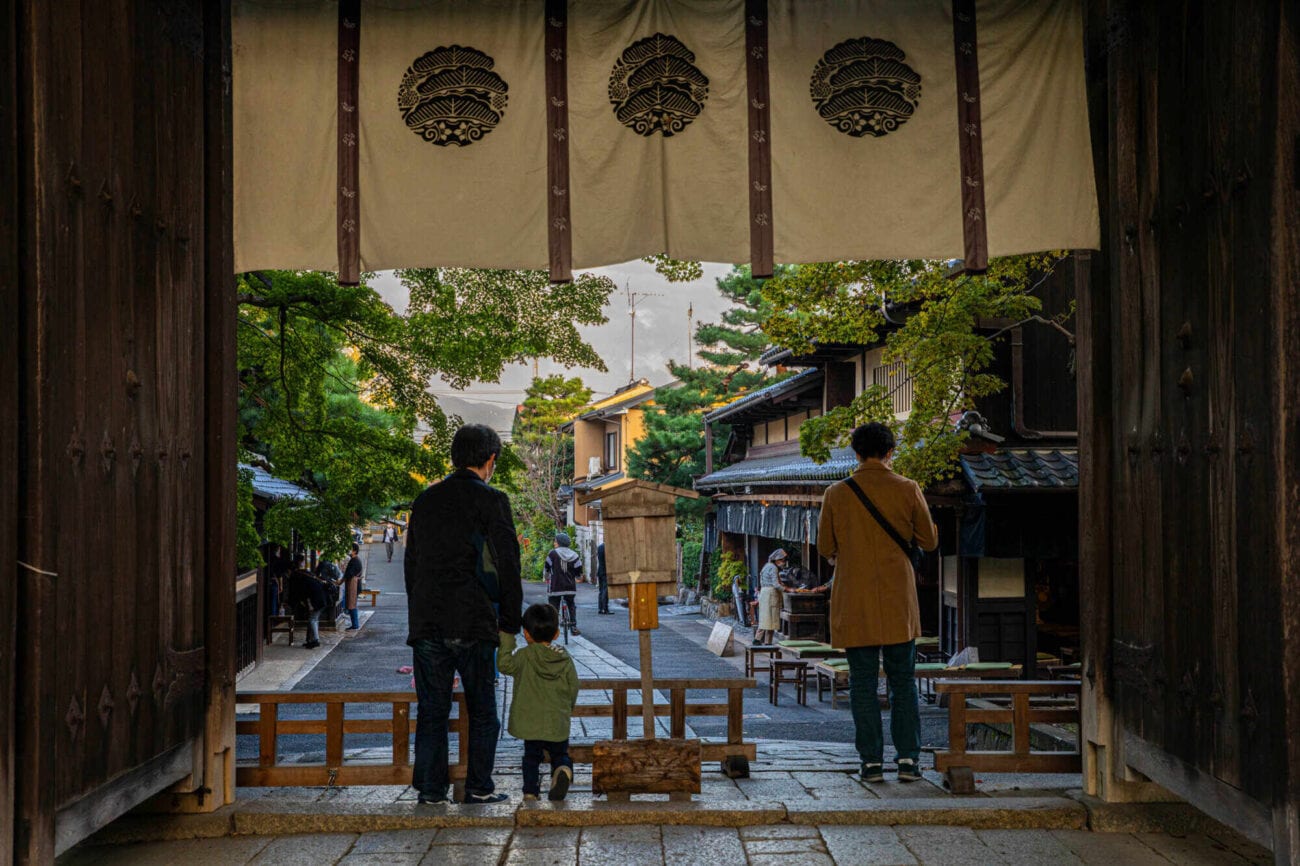 Globally, this pandemic has delivered a tough blow. Between the death toll, stay-at-home orders, and new restrictions on business, many establishments suffered tremendously to adapt to new & unexpected changes.

Per Fortune, as of September of 2020, nearly 100,000 establishments in the U.S. alone were left with no choice but to shut down their enterprises altogether. Many of these businesses only planned to close temporarily due to the COVID-19 pandemic. These included mom & pop shops in small towns and big businesses such as restaurant chain Souplantation.

In Japan, most of their businesses have not only survived this global event, but have also lived through many generations and global pandemics spanning decades – or even centuries. 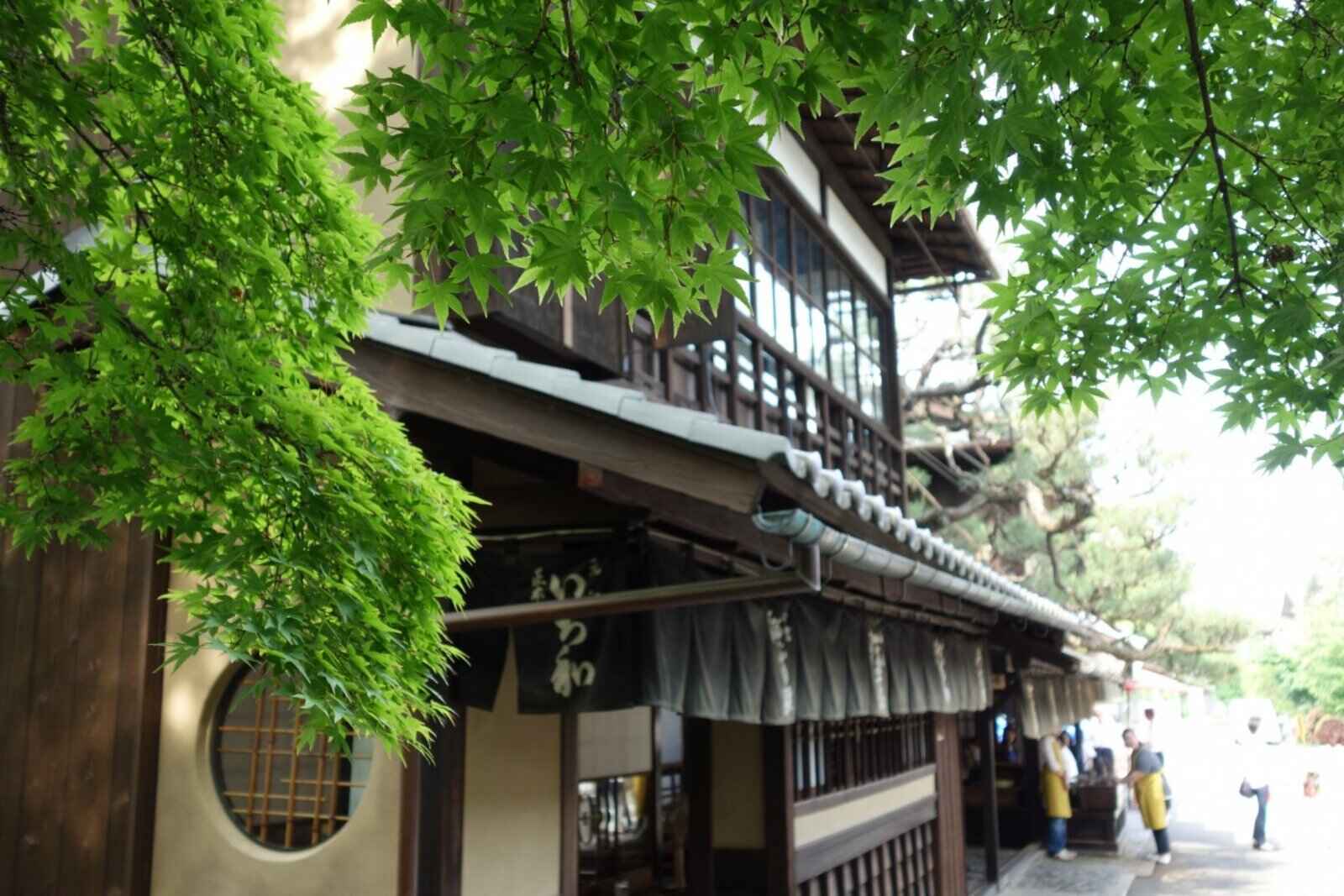 In Kyoto, Japan, the Hasegawa household runs a small mochi shop called Ichiwa right beside an old shrine. As exhausted travelers pass by to pray for relief from their sorrows, the family’s business has served as a rest stop for people by providing refreshments & snacks — ever since the year 1000.

You read it right, the year 1000. Their shop has survived a multitude of tragedies, diseases, natural disasters, and other historical events. Over a millennium later, during the global pandemic, they’re still going strong.

The tourists have disappeared, and the store has been forced to deal with the same problem businesses all around the world have faced. However, it doesn’t seem like Naomi Hasegawa and her family are worried about the fate of their long-lived mochi shop. 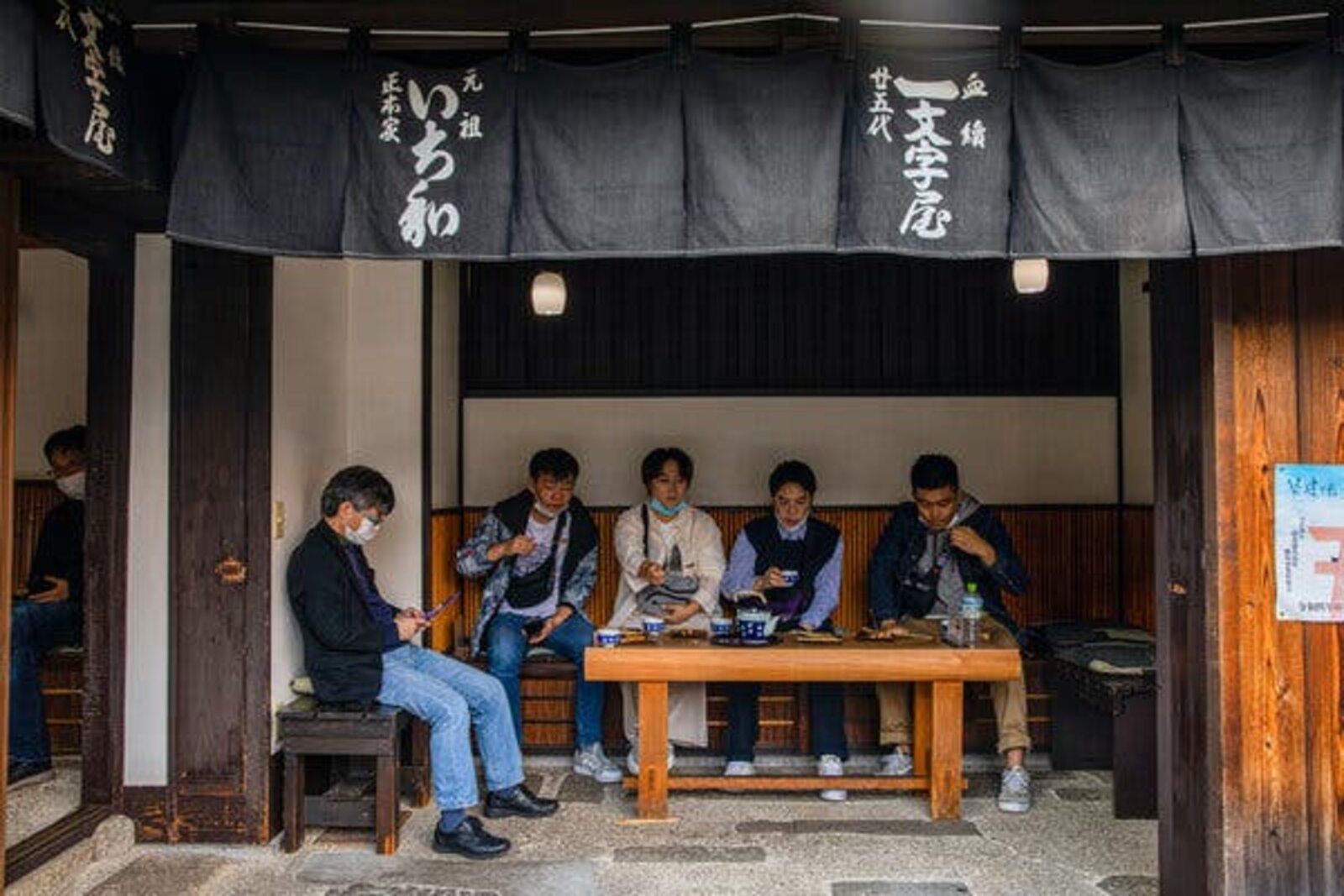 How have they kept their business alive?

While many other factors are involved, one key is the core value their lineage has maintained: the importance of tradition.

The New York Times reported: “By putting tradition and stability over profit and growth, Ichiwa has weathered wars, plagues, natural disasters, and the rise and fall of empires. Through it all, its rice flour cakes have remained the same.”

Hasegawa explained that to survive for as long as their shop has, a business can’t just simply chase profits — they must also hold a higher purpose. In the case of their mochi shop Ichiwa, by serving shrine visitors, their purpose was a religious calling. 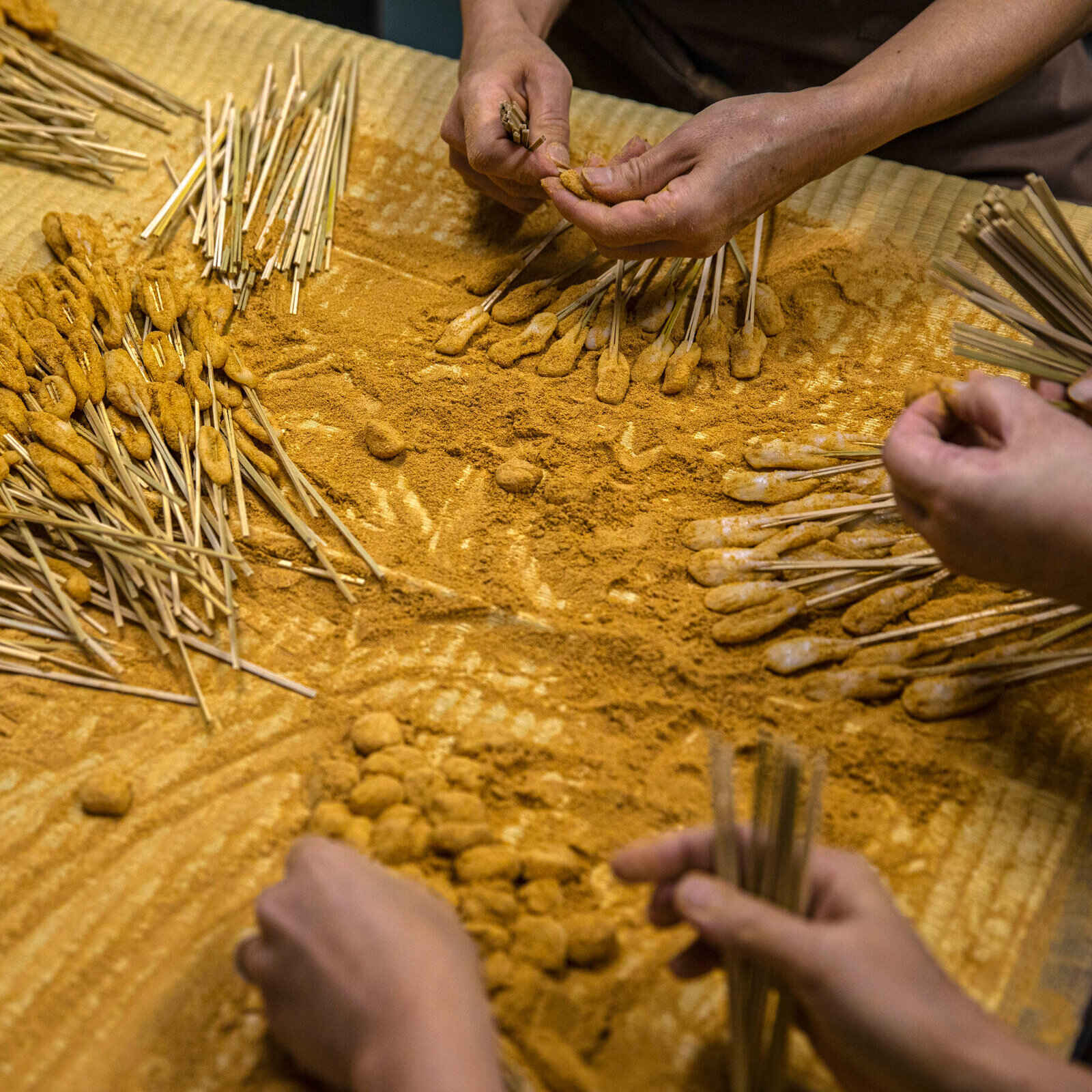 Kenji Matsuoka, a professor emeritus in business at Kyoto’s Ryukoku University, analyzed: “If you look at the economics textbooks, enterprises are supposed to be maximizing profits, scaling up their size, market share and growth rate. But these companies’ operating principles are completely different.”

Matsuoka explained to The New York Times: “Their number one priority is carrying on. Each generation is like a runner in a relay race. What’s important is passing the baton.” 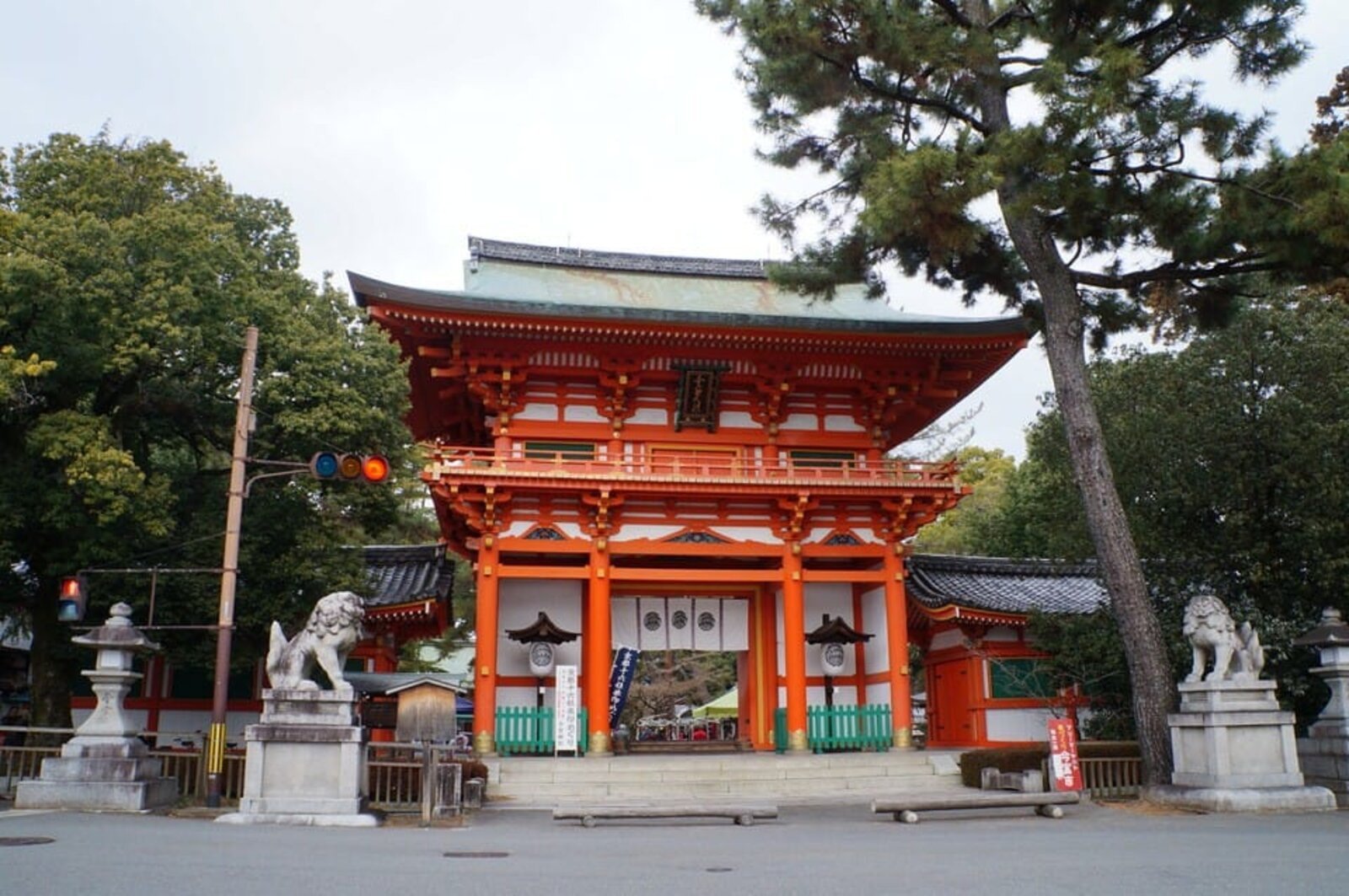 These values, called “kakun”, or family precepts, are what helped keep them and many other companies in Japan afloat over the years. They value caring for their employees, supporting their communities, and creating products that instill pride.

Ichiwa has maintained a very Japanese approach to their shop, keeping it simple by doing one thing and excelling at it. The New York Times said the Hasegawa family has declined numerous opportunities to expand, such as a recent request from Uber Eats to do online delivery.

Mochi is still the sole item on the shop’s menu, along with the choice of a roasted green tea for thirsty customers. The family’s mochi recipe has also not changed too much. 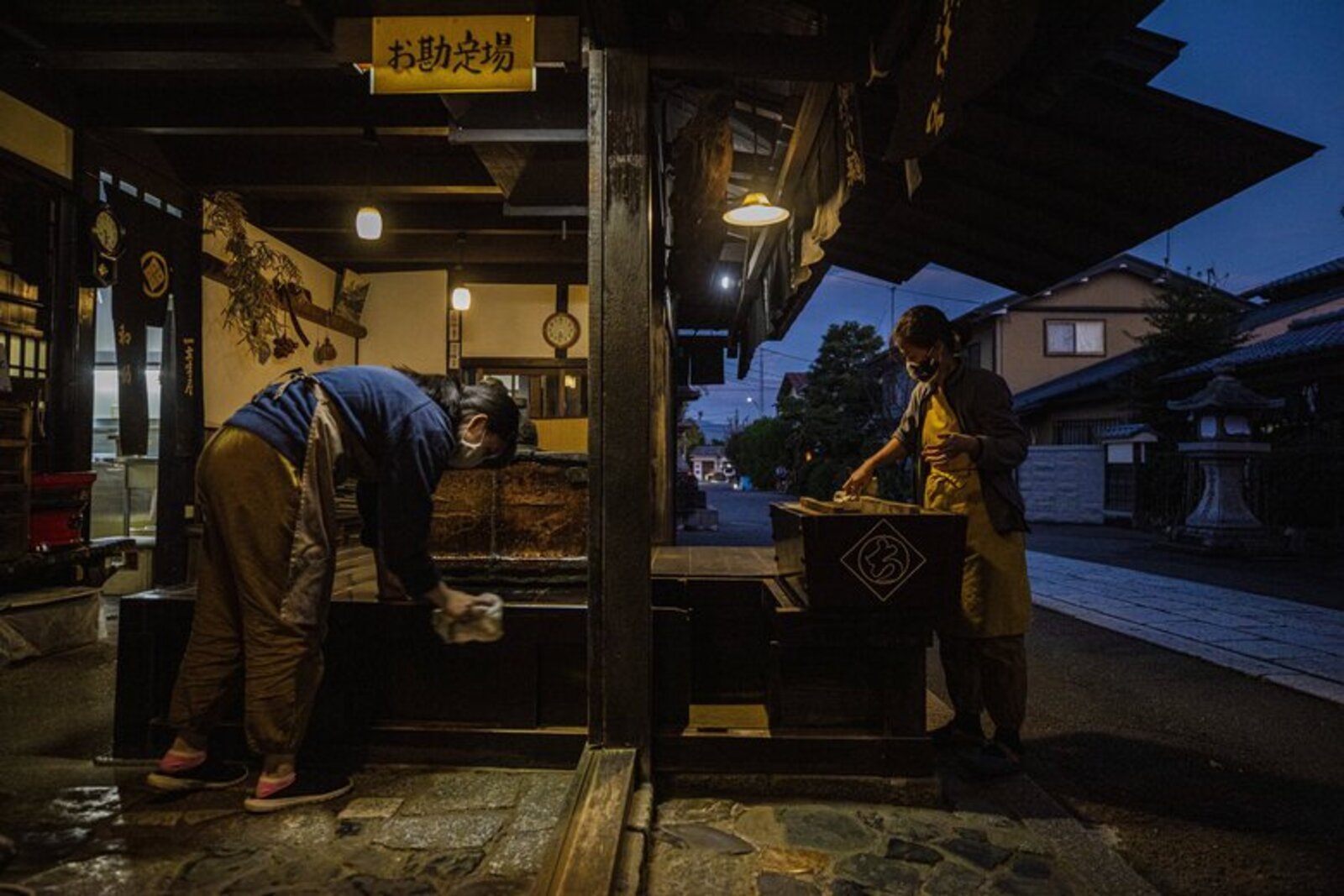 Per The New York Times: “They boiled the rice in the water from a small spring that burbles into the shop’s cellar, pounded it into a paste and then shaped it into balls that they gently toasted on wooden skewers over a small cast-iron hibachi.” Then, the balls are brushed with a sweet miso paste and served hot & fresh to their customers.

However, a few changes along the way were inevitable. The local health department eventually forbade the shop from using well water, and they currently use a mochi machine to pound the rice, saving labor hours. Also, the shop now charges a fixed price for their food instead of relying on the honor system they’ve used until after World War II. 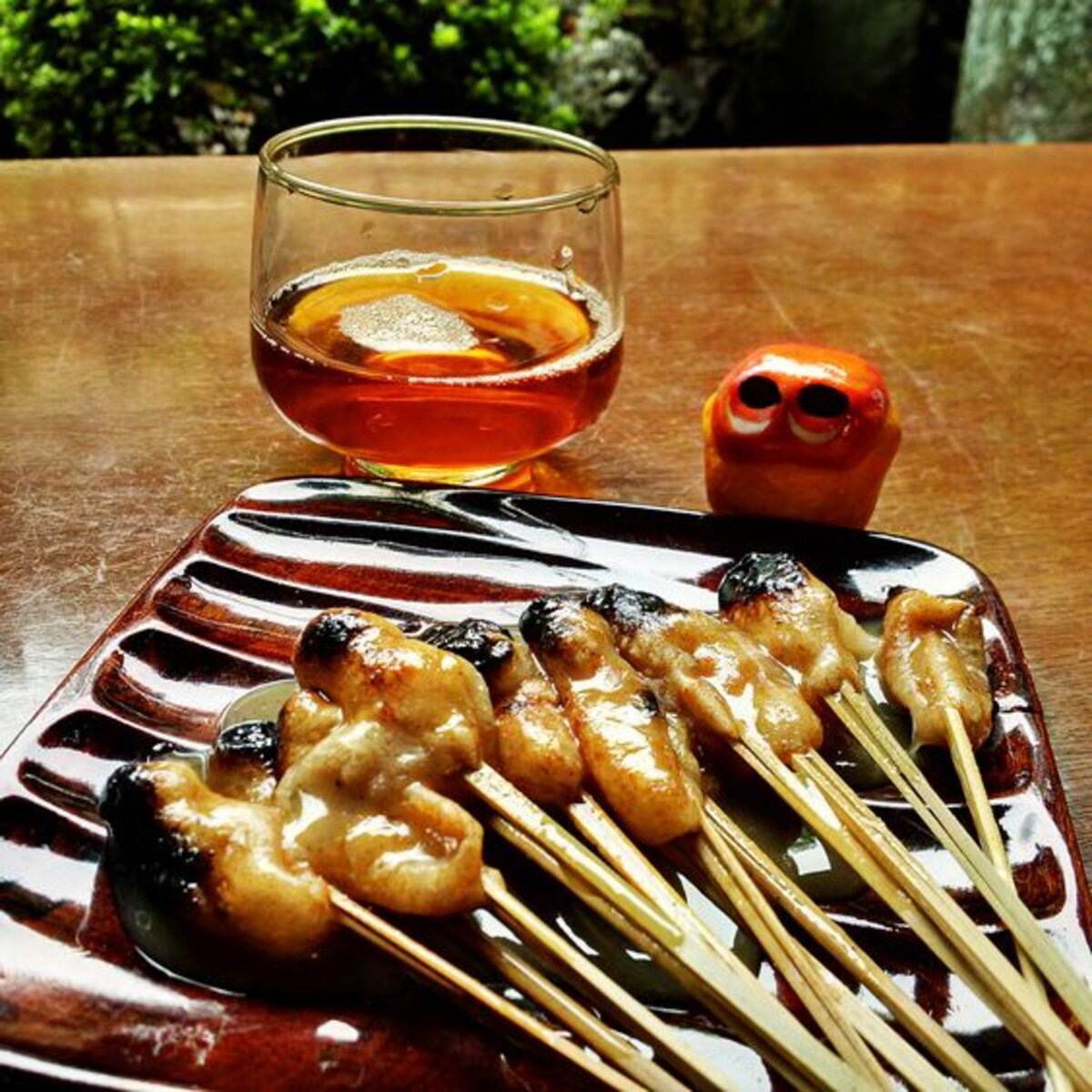 Ichiwa certainly isn’t an outlier. Many other Japanese businesses hold the same ideologies. Per The New York Times: “The Japanese companies that have endured the longest have often been defined by an aversion to risk — shaped in part by past crises — and an accumulation of large cash reserves.”

Tomohiro Ota, a Goldman Sachs analyst, noted that even when these companies make some profits, “they do not increase their capital expenditure”.

A study by the Research Institute of Centennial Management found more than 33,000 businesses in Japan hold at least 100 years of history, which is approximately forty percent of the world’s total business over a century old. 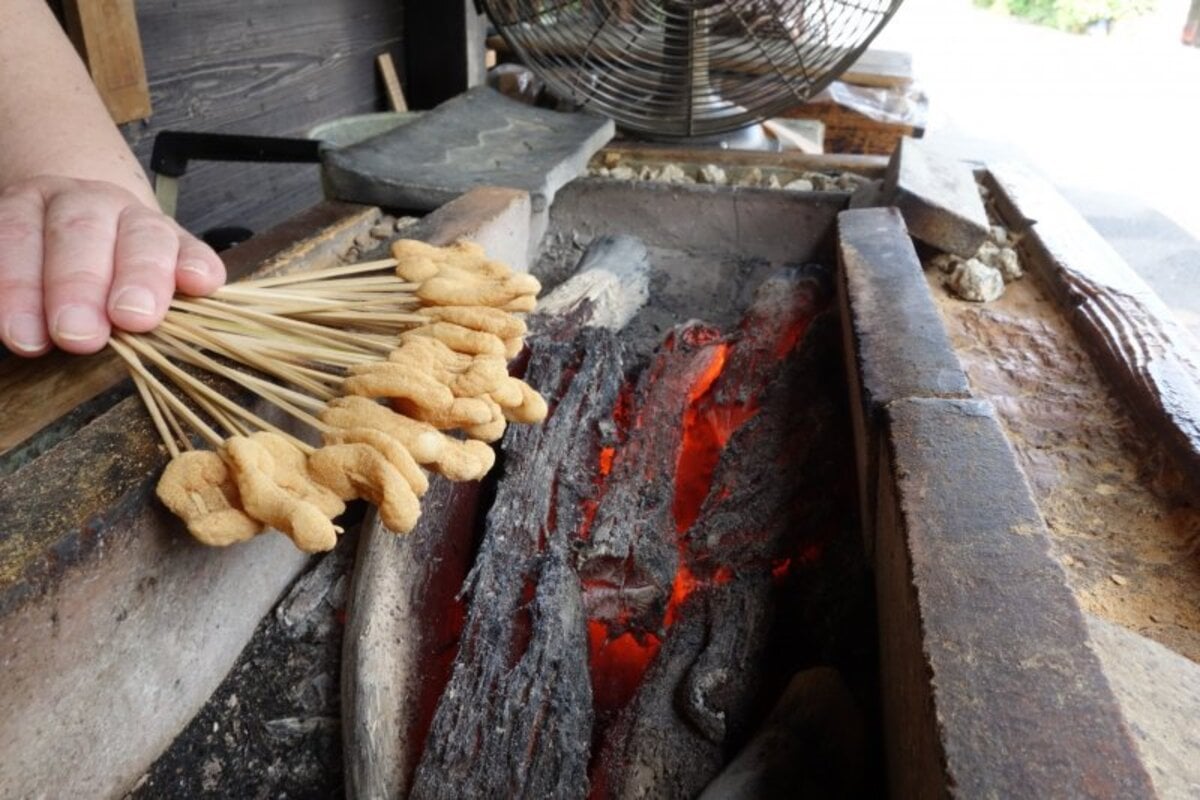 The statistics further show over 3,100 businesses have been alive for more than two centuries, 140 have existed for over 500 years, and 19 since the first millennium.

While most of these businesses are made up of small, family-run shops like Ichiwa, some reign as Japan’s most notorious companies like Nintendo which started through making playing cards 131 years ago, or the soy sauce company Kikkoman that has its roots all the way from 1917. 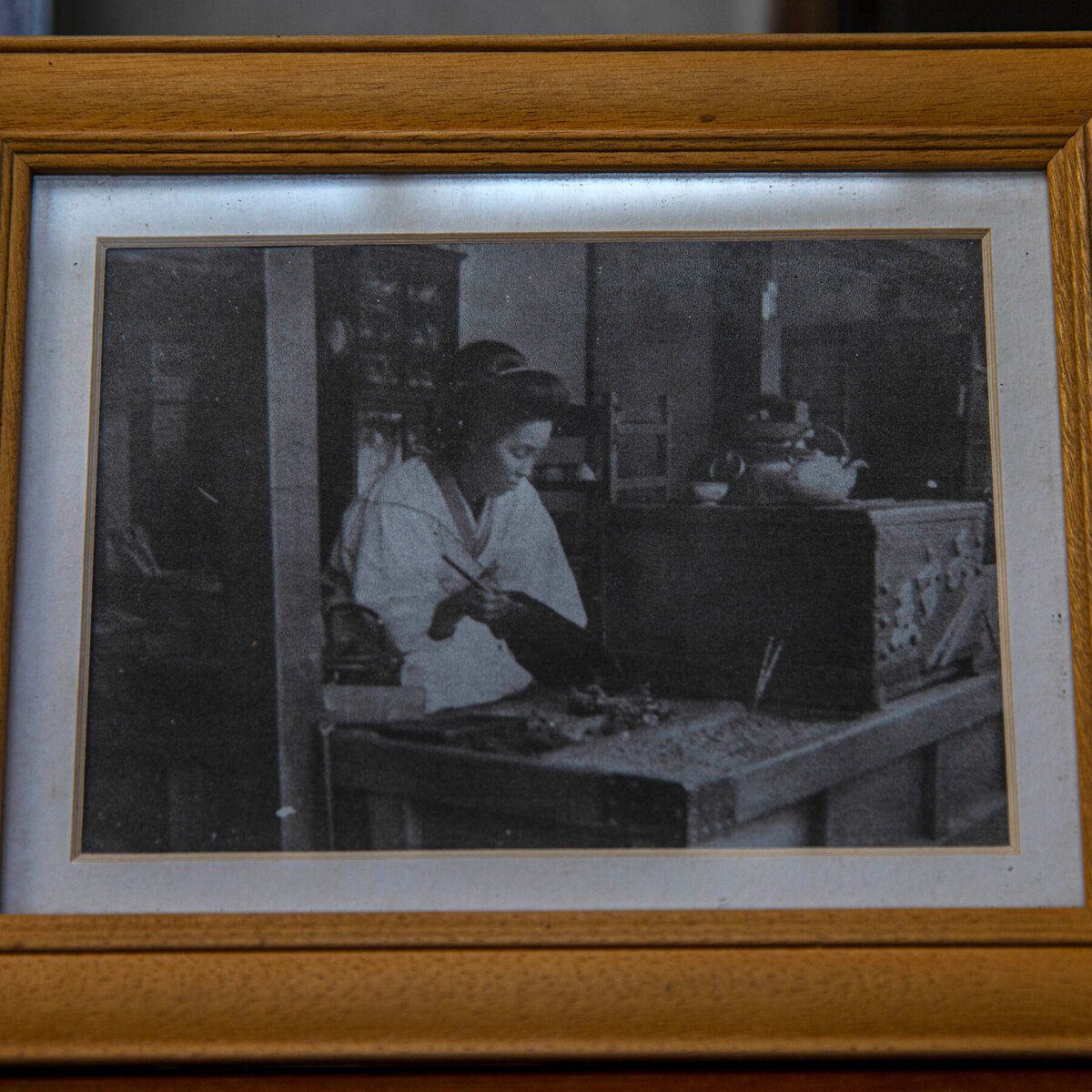 The New York Times noted, in addition to low interest rates in Japan: “Large enterprises in particular keep substantial reserves to ensure that they can continue issuing paychecks and meet their other financial obligations in the event of an economic downturn or a crisis. But even smaller businesses tend to have low debt levels and an average of one to two months of operating expenses on hand.”

Ichiwa, like many other Japanese businesses, kept their shop alive for over a millennium by maintaining their core values of honor & tradition. Hasegawa admitted she feels immense pressure to keep the shop’s history alive, since every person in the family was told at a young age to carry on as long as one person was alive.

Hasegawa admitted they “keep going . . . because we all hate the idea of being the one to let it go.” 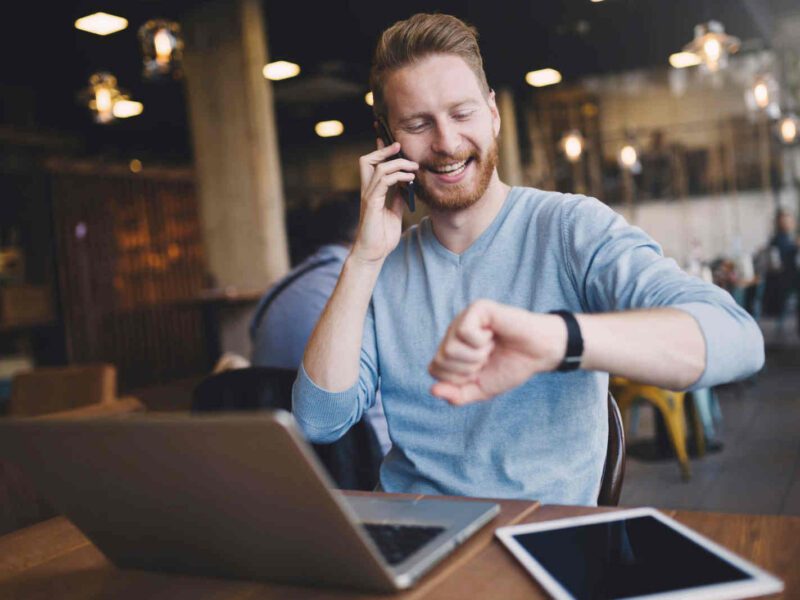