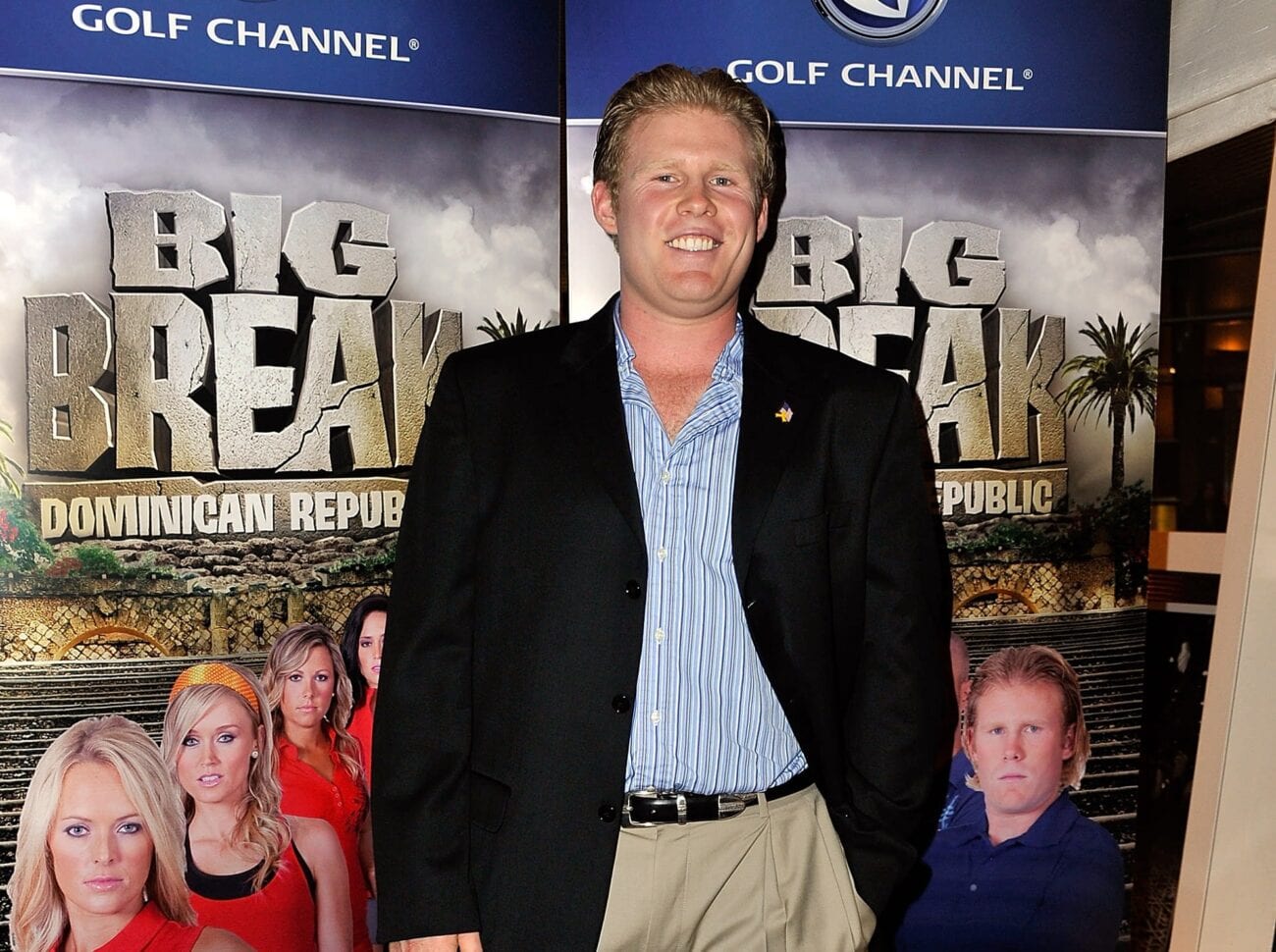 Another white house staff member has been infected with COVID-19. On Nov. 20 Andrew Giuliani, an assistant to U.S. President Donald Trump and the son of Trump’s campaign lawyer, former New York City mayor Rudy Giuliani, said he tested positive for the coronavirus.

The news came just a day after he attended a packed press conference where his father and other campaign attorneys reportedly failed to wear masks. On his Twitter, Andrew shared the news.

“I am experiencing mild symptoms, and am following all appropriate protocols, including being in quarantine and conducting contact tracing,” Giuliani tweeted, informing the public of his COVID-19 positive test. 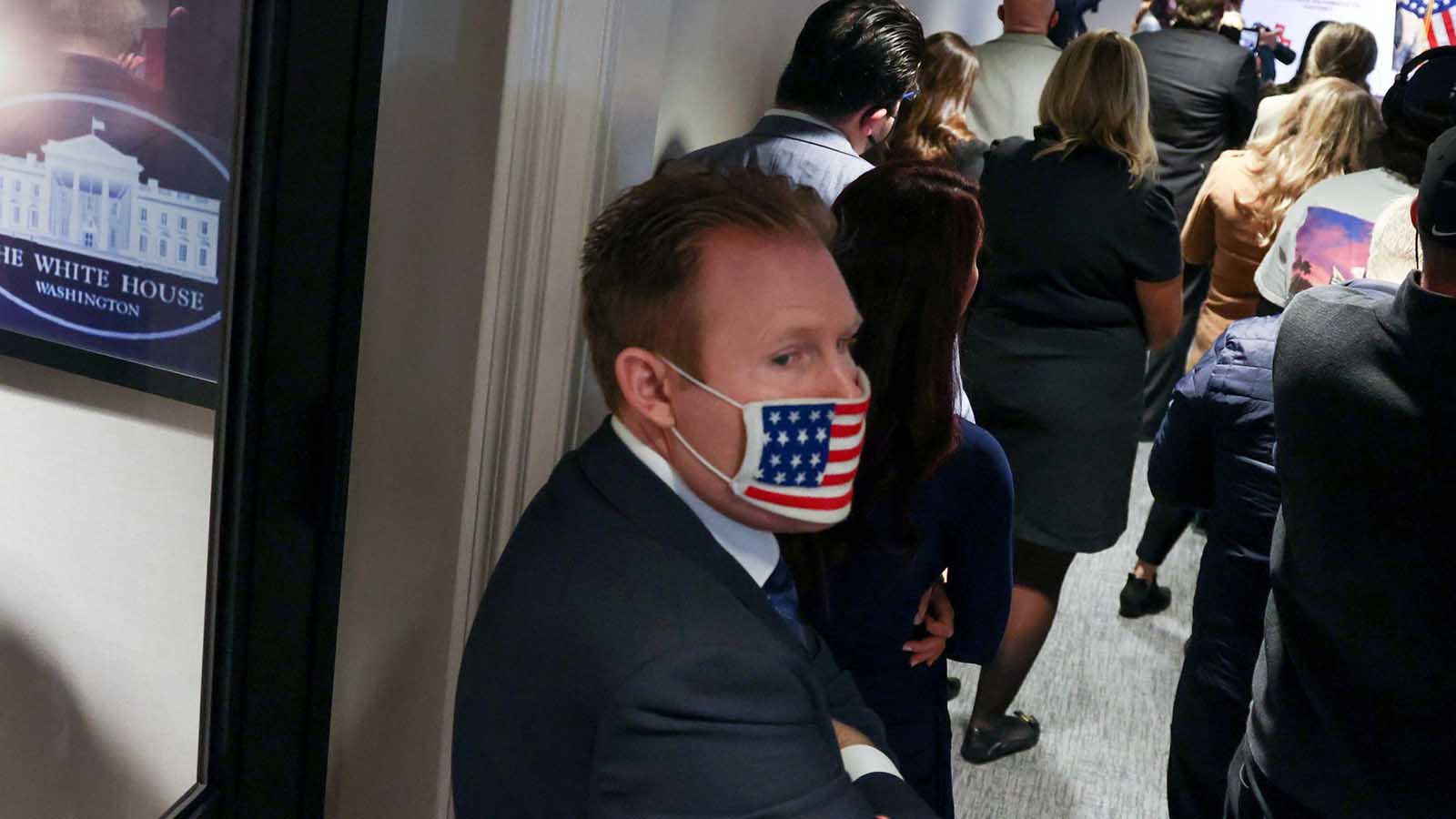 Andrew Giuliani wore a mask at the press conference

A campaign official told NBC News Andrew Giuliani wore a mask while sitting in the press conference audience on Thursday, Nov. 19. The press conference was led by his father, Rudy Giuliani, at the Republican National Committee headquarters in Washington DC.

The event was nearly two hours long. At the press conference, Rudy Giuliani and other lawyers for the Trump campaign made claims about widespread voting fraud, asserting the presidential election was rigged for Democrat Joe Biden. Neither Rudy Giuliani nor his staffers were wearing masks per CNBC. 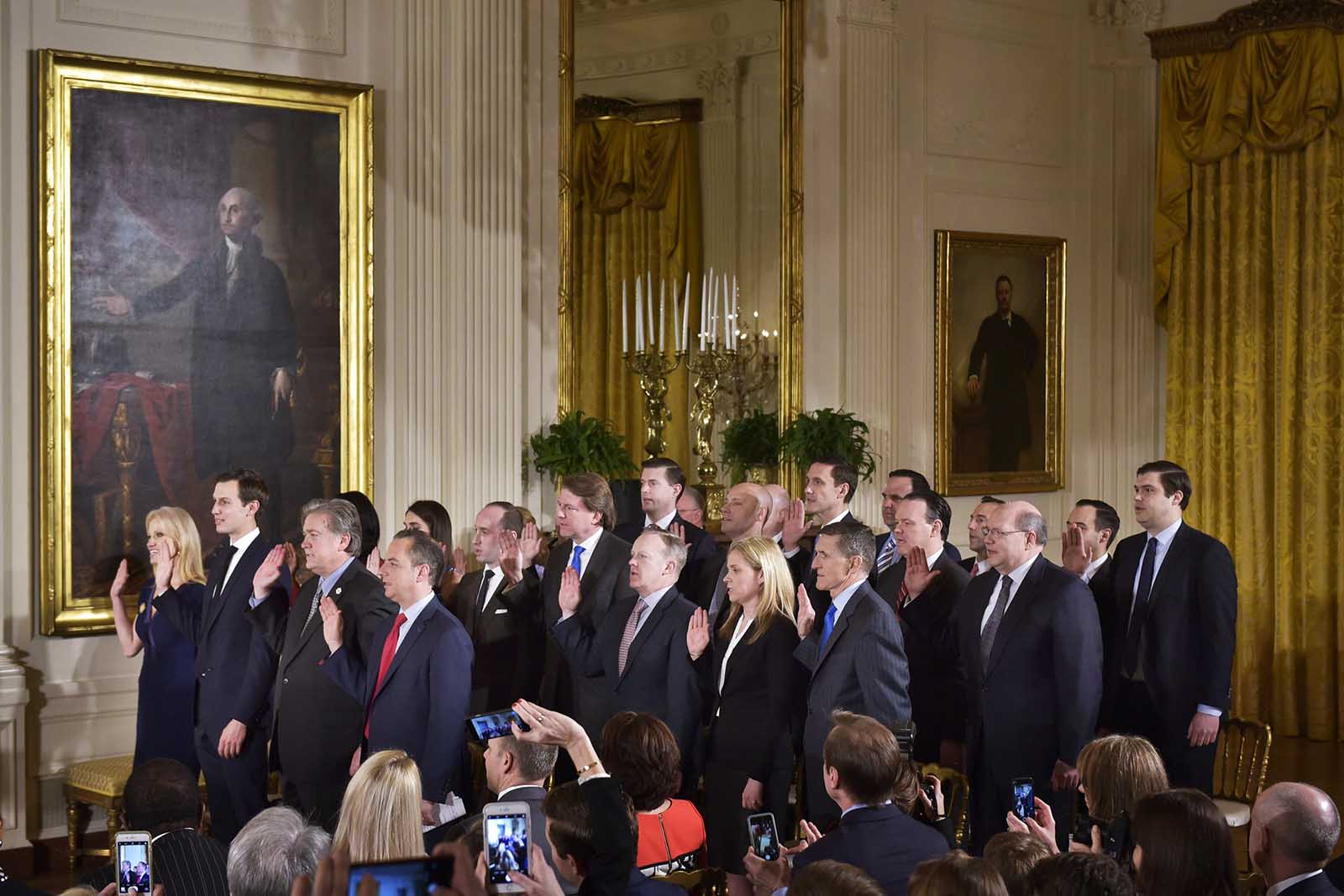 More than thirty people in connection to the White House and its events have tested positive for COVID-19 in recent months. This includes President Donald Trump himself, first lady Melania Trump, their son Barron, press secretary Kayleigh McEnany, and campaign chief Bill Stepien. 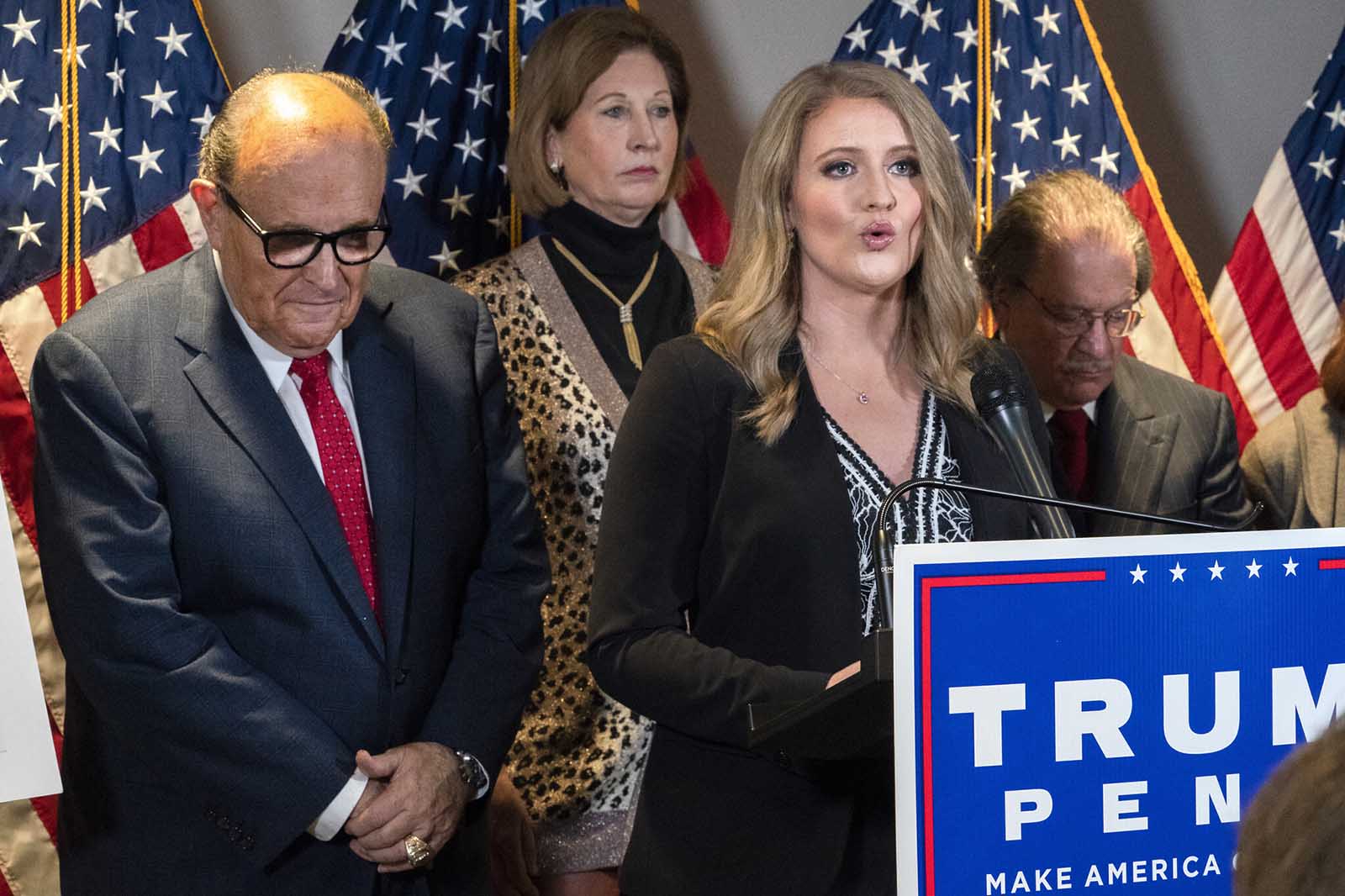 Trump campaign attorney Jenna Ellis tweeted that she & Rudy Giuliani both tested negative for COVID-19. She also stated the “entire legal team will continue to follow the advice and protocols of our doctors.”

While COVID-free, Rudy Giuliani sweated profusely during the press conference on Thursday. He had to keep dabbing his face with a napkin as hair dye dripped down his cheeks. According to a CNBC report, Giuliani didn’t wear a mask. 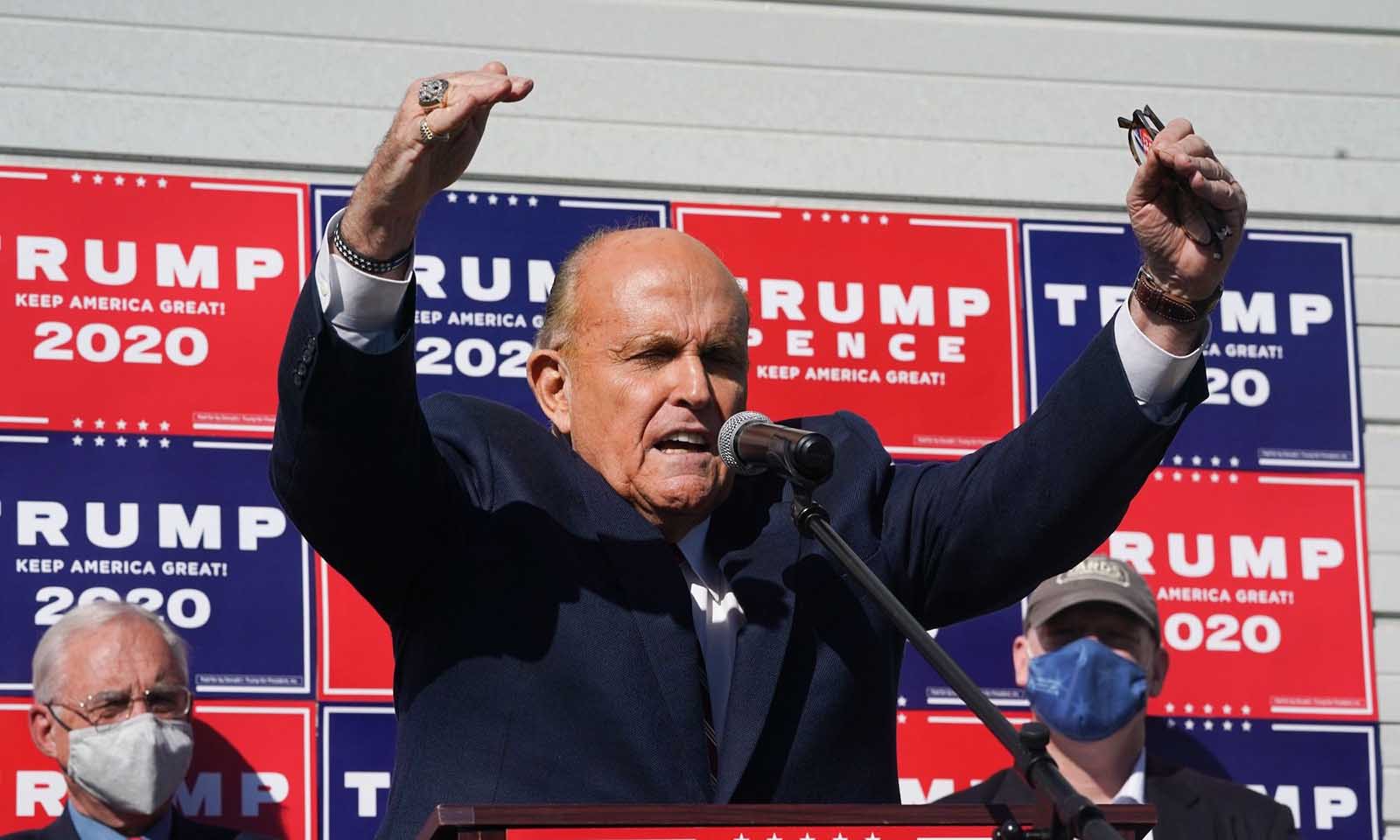 In an effort to prove that the election was rigged in Joe Biden’s favor, Rudy Giuliani made a lot of claims about alleged election fraud. CNN called Giuliani’s claims baseless, citing a lack of evidence from Giuliani or the rest of Trump’s legal team: “Giuliani on multiple occasions made allegations citing individuals he said couldn’t be revealed for their own safety and wellbeing,” they explained in a “Facts First” article.

One of the claims Giuliani made was as follows: “One of the reasons why the Republicans did not certify in Wayne County, Michigan, was because the over-vote was so high.” Giuliani added, “what I’m describing to you is a massive fraud.” CNN countered Giuliani’s claims, saying Giuliani was referring to an imbalance on the roster – per CNN & their sources, a common clerical error not indicating election fraud. 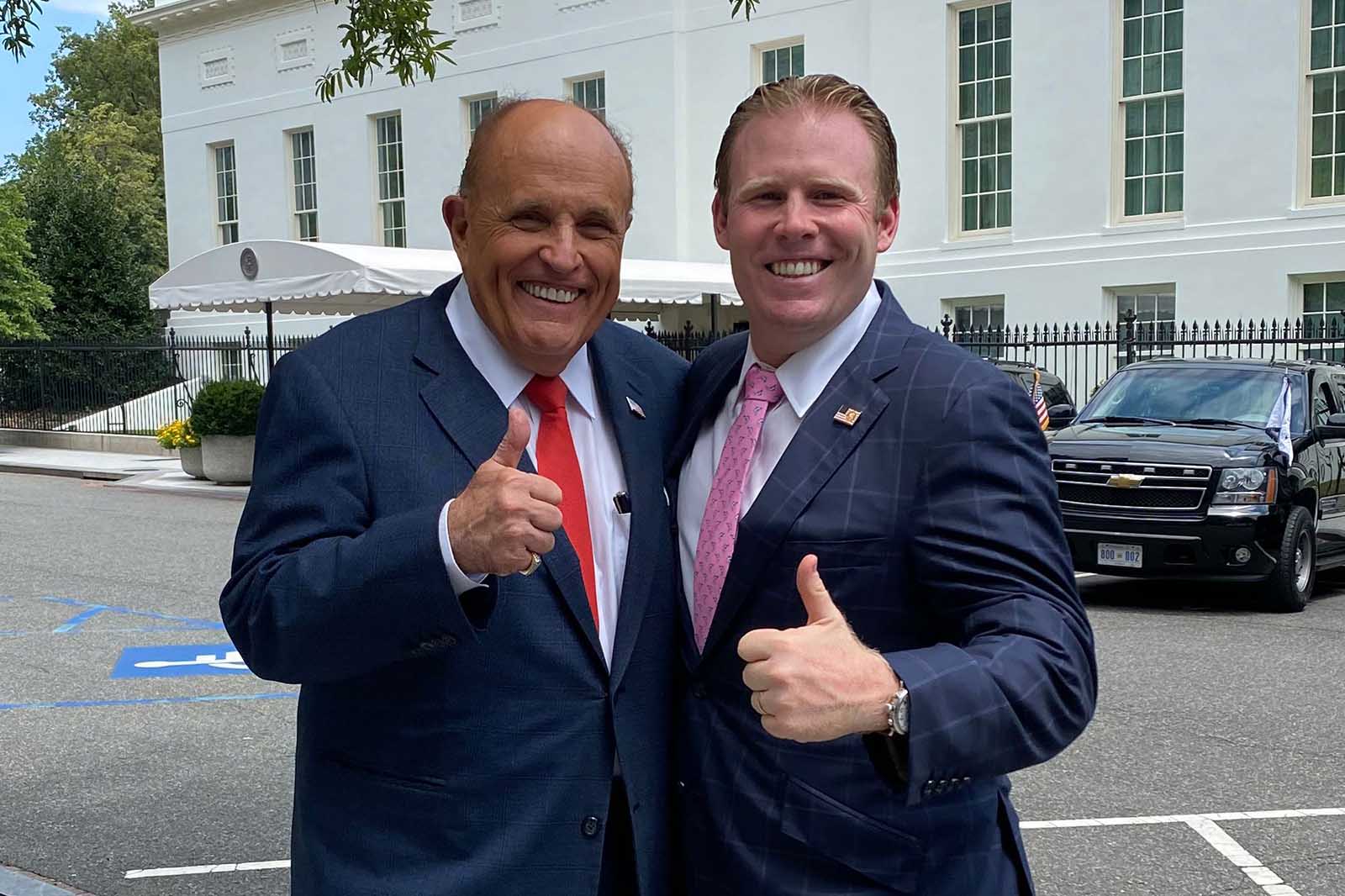 Giuliani also suggested U.S. Supreme Court Justice Samuel Alito intervened in Pennsylvania, informing the state that “any ballot that comes in after 8 o’clock on November 3, 2020 had to be put aside and not opened.”

Per Supreme Court documents, Alito ordered election officials to comply with state guidance. On SCOTUS’s website, Alito’s order reads: “(1) that all ballots received by mail after 8:00 p.m. on November 3 be segregated and kept “in a secure, safe and sealed container separate from other voted ballots,” and (2) that all such ballots, if counted, be counted separately.”

Giuliani works as a sports liaison at the White House. According to government documents, he has an annual salary of $95,000.

COVID-19 precautions should be taken when out in public and at large gatherings. The White House staff are clearly not immune to this advising, as they have been photographed appearing in public without masks. What are your thoughts on the COVID precautions being taken in relation to White House affairs? Let us know in the comments.