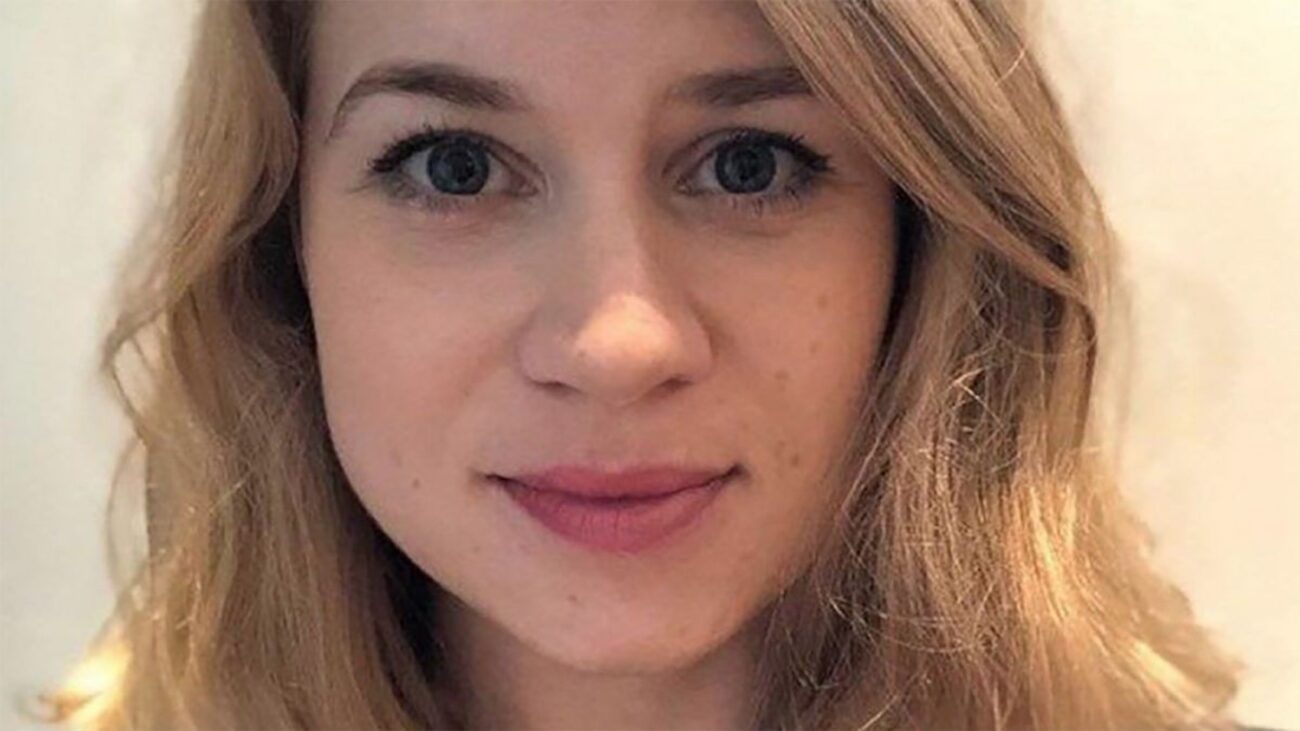 The murder of Sarah Everard spurred a nationwide protest for the safety of women in the U.K. Her death, which was at the hands of a working police officer, highlighted the critical issue of violence against women and the abuse of power police officers are capable of.

Sarah Everard was coerced by the officer and subsequently kidnapped, raped, and murdered. Now, the killer, Wayne Couzens, has been sentenced to life in prison with no chance of parole.

In the two-day court hearing which began September 29th, the judge described how Sarah Everard’s murder was premeditated and happened in “wholly brutal circumstances”. After the judge’s sentencing, the Everard family released a moving statement to the public in light of Couzens being locked away for the rest of his days. 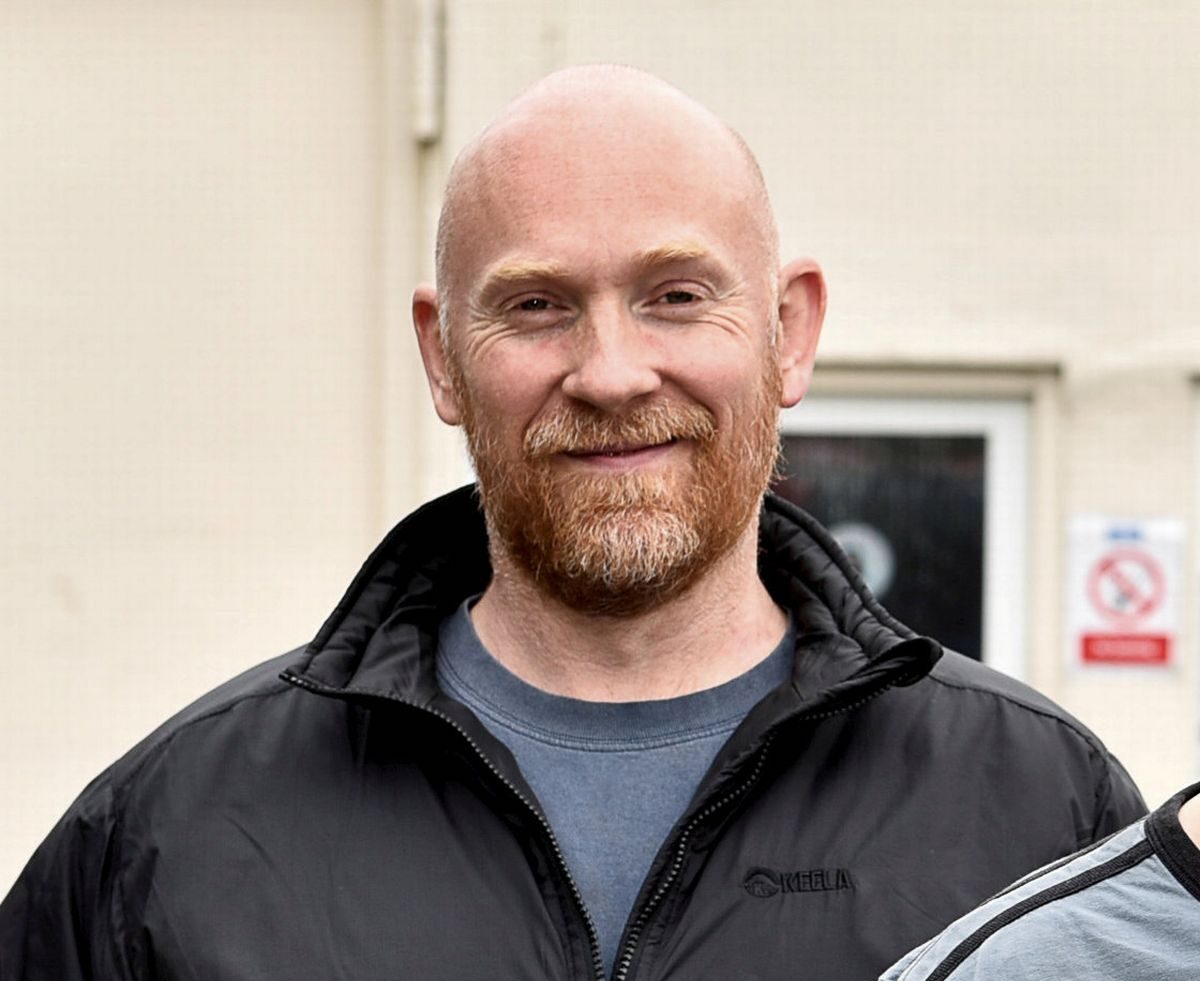 The murder of Sarah Everard

Wayne Couzens abducted the thirty-three-year-old as she walked home from a friend’s house in south London on March 3rd. In his sentencing remarks, Lord Justice Fulford said there had been “significant planning and premeditation” by Couzens.

The police officer had “long planned to carry out a violent sexual assault on a yet-to-be-selected victim” who he intended to coerce into his custody, said the judge.

After using his police authority to coerce Sarah Everard into the police vehicle, Couzens then drove to Kent, where he transferred her to his own car. After, he then drove to a remote rural area nearby. It was there that he raped & murdered his victim by strangling her with his police belt. 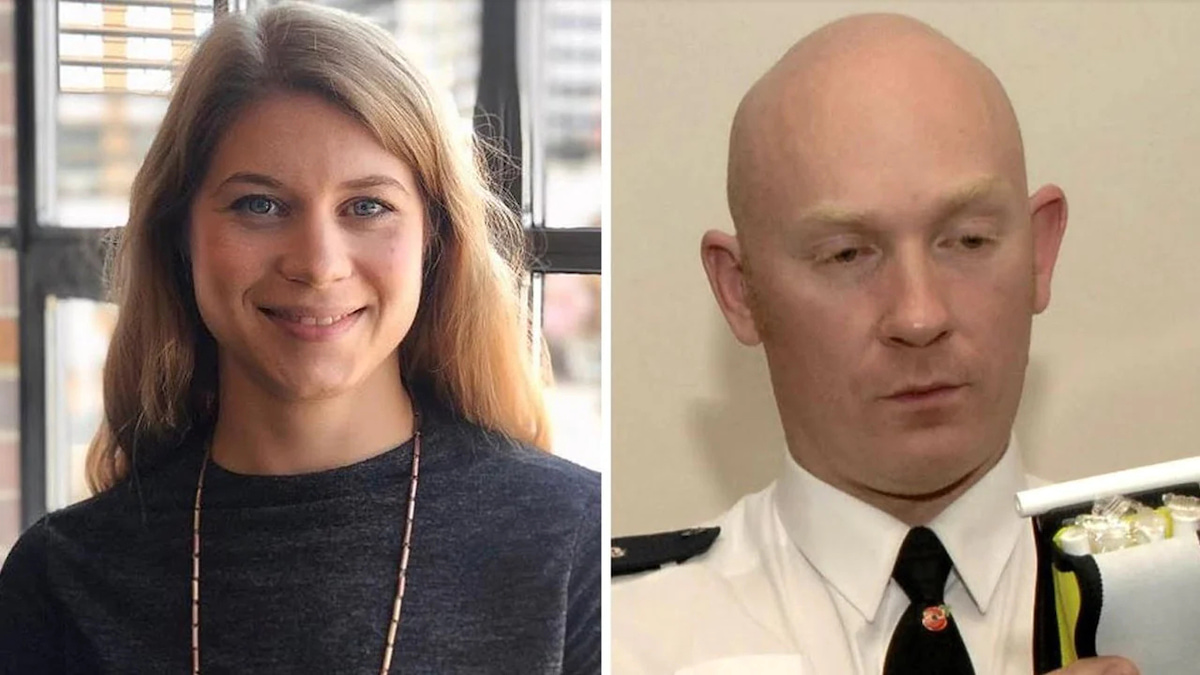 The following day, the search for Everard escalated as her family became desperate to find her. As a result, Couzens bought petrol in order to burn her body insider a fridge. He also purchased two green trash bags, which he used to dump the remains in a pond near an area of woodland he owned in Hoads Wood, Ashford.

He later pleaded guilty to the rape, kidnap, and murder of the young marketing executive, who had to be formally identified through her dental records. 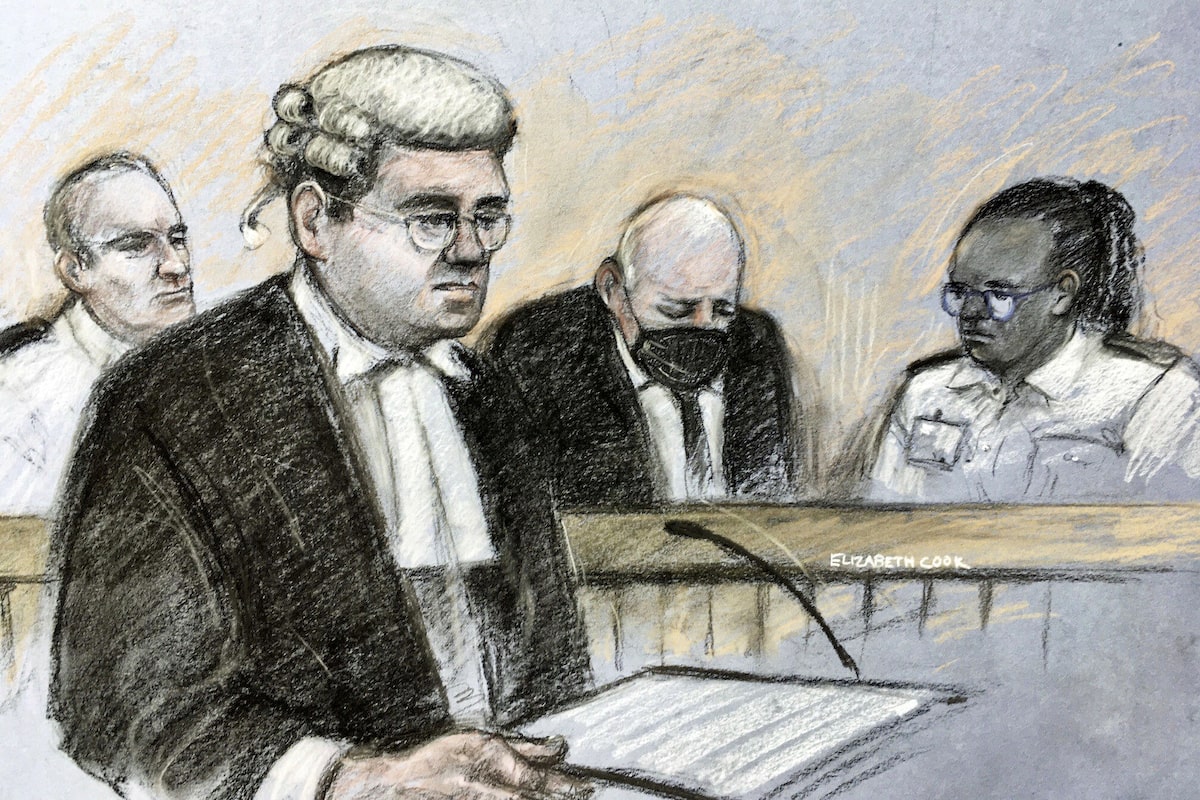 On the final day of Wayne Couzens’ hearing, Lord Justice Fulford described Sarah Everard’s murder as both “devastating” and “tragic”.

Fulford said the murder happened in “wholly brutal circumstances”, and that Everard was “a wholly blameless victim of a grotesque series of circumstances that culminated in her death”. He described her as an “intelligent, resourceful, talented and much-loved young woman”, and said Couzens spent at least a month traveling London in order to plan the kidnapping.

According to Sky News, the judge commented, “The degree of preparation. . . is to be stressed. He lied to his family about working a night shift on the 3rd of March.” Fulford also said Couzens went out “hunting a lone female to kidnap and rape” and that he carried out “warped, selfish, and brutal offending that was both sexual and homicidal.” 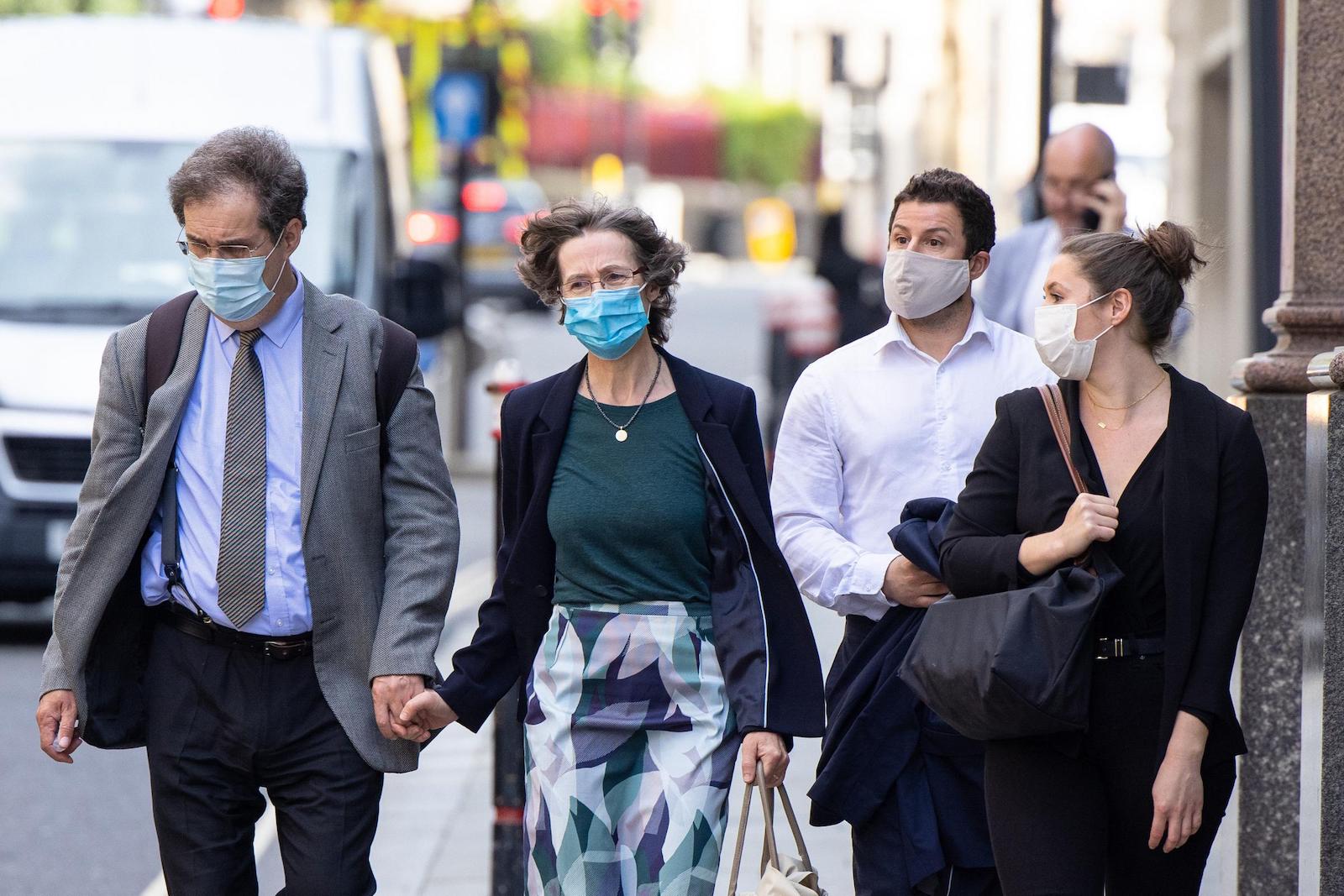 An emotional statement from the Everard family

After the sentencing, Sarah Everard’s family released the following statement: “We are very pleased that Wayne Couzens has received a full life sentence and will spend the rest of his life in jail. Nothing can make things better, nothing can bring Sarah back, but knowing he will be imprisoned forever brings some relief.”

“Sarah lost her life needlessly and cruelly and all the years of life she had yet to enjoy were stolen from her. Wayne Couzens held a position of trust as a police officer and we are outraged and sickened that he abused this trust in order to lure Sarah to her death. The world is a safer place with him imprisoned.”

The family continued, “She was a beautiful young woman in looks and character and our lives are the poorer without her. We remember all the lovely things about Sarah – her compassion and kindness, her intelligence, her strong social conscience. But we especially like to remember her laughing and dancing and enjoying life. We hold her safe in our hearts.” 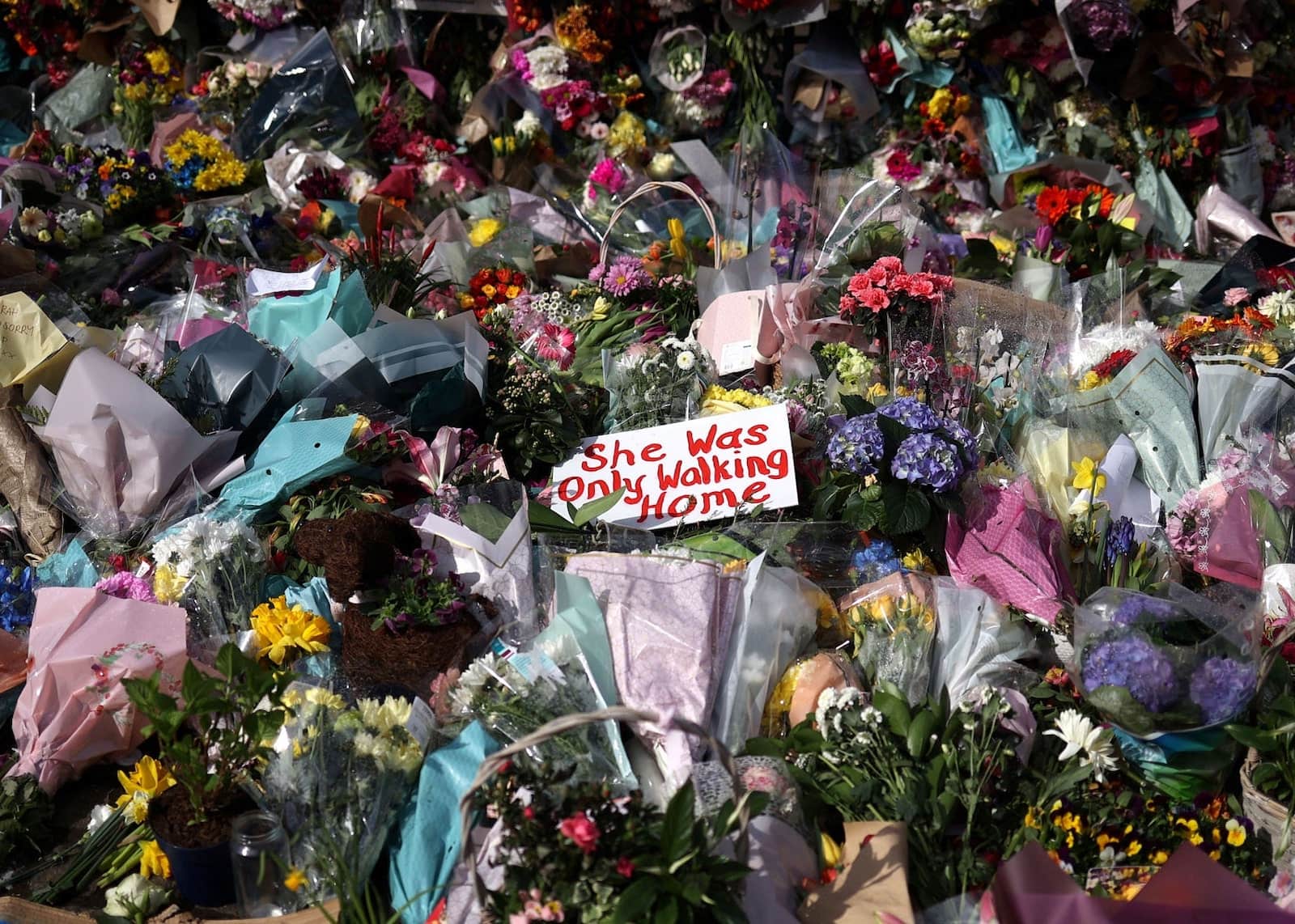 “We are immensely grateful to the police and legal team who worked on Sarah’s case. We cannot thank them enough for their meticulous and painstaking work and for their constant support. We also send our heartfelt thanks to our family and friends for comforting us through this terrible time.”