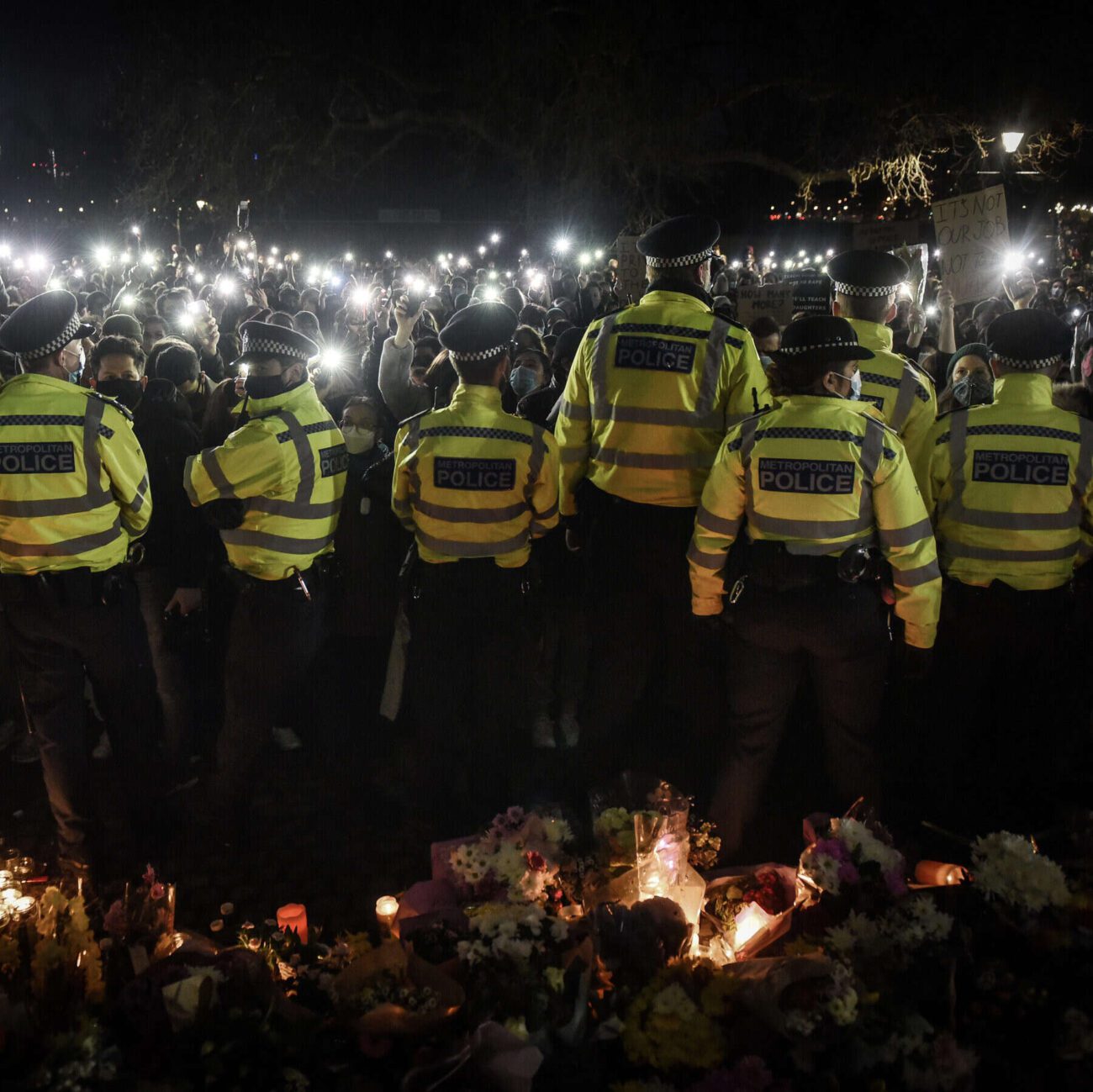 Do these photos show Sarah Everard moments before her death?

The subject of policing and its role in their respective communities has become a hot-button topic. No matter your stance on this subject, there often comes a time when we can all come together and mourn a genuinely tragic & unfathomable occurrence. One of those moments came earlier this year in London.

On March 3rd, Sarah Everard, a thirty-three-year-old marketing executive, disappeared in South London while walking home from Clapham Common to Brixton. Her remains were discovered in the woods a week later, the body having been burned. But who was responsible, and who was the last to see her alive? 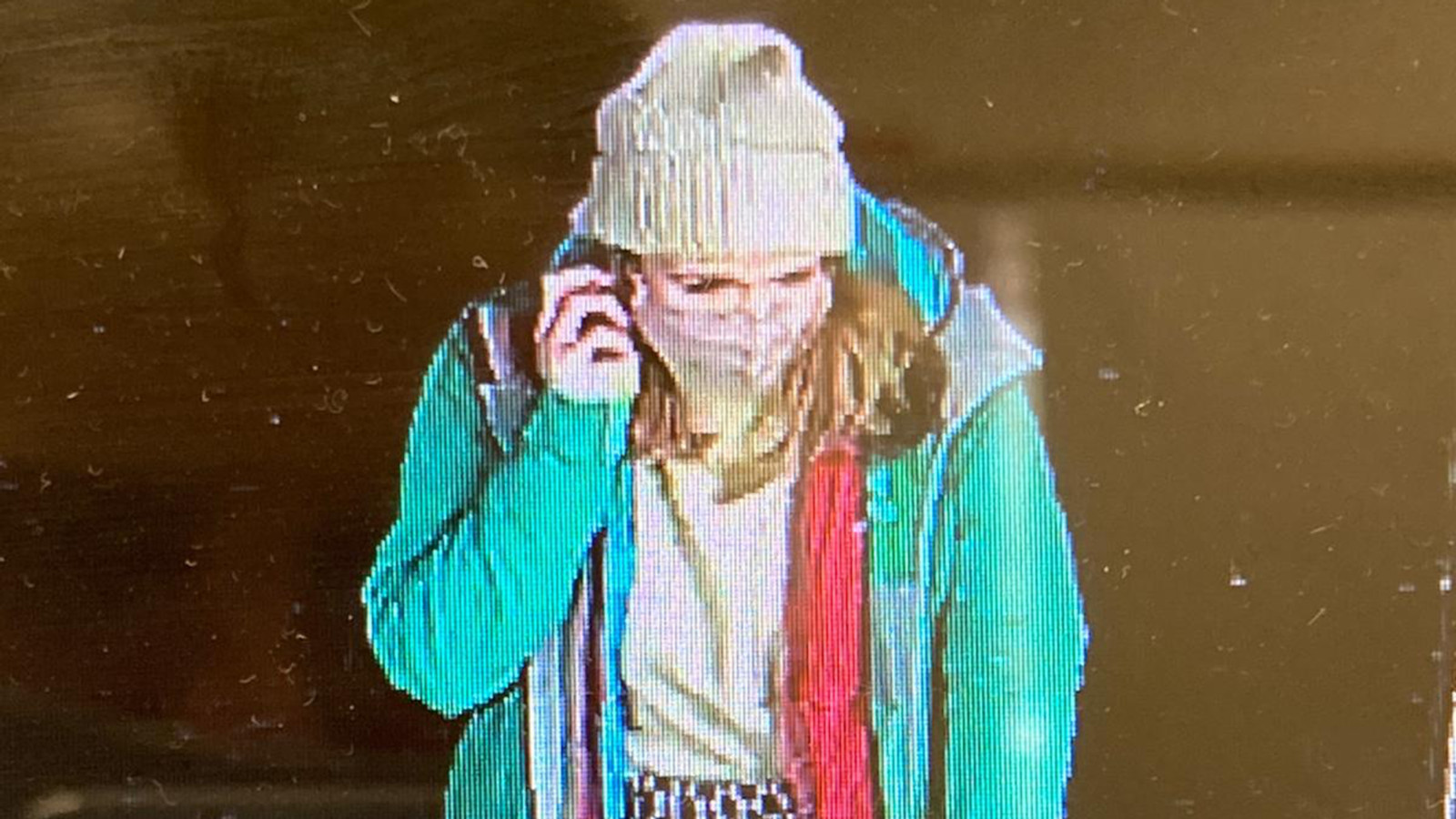 Sarah Everard was walking home when she was stopped by Metropolitan Police Constable and Firearms Officer Wayne Couzens. He showed her his badge and placed her under arrest for violating COVID protocols. He then put her in a white Vauxhall Astra van and drove her to Kent.

On March 10th, police discovered human remains in a large builder’s bag. It had been set on fire, presumably to make identification difficult or impossible. A medical examiner performed an autopsy and determined the body to be Everard and the cause of death to be “compression of the neck”.

Couzens was arrested on suspicion of kidnapping & murder. GPS on the van tracked their route from where he picked her up to where he dumped the body. He eventually pleaded guilty to kidnapping, rape, and murder. 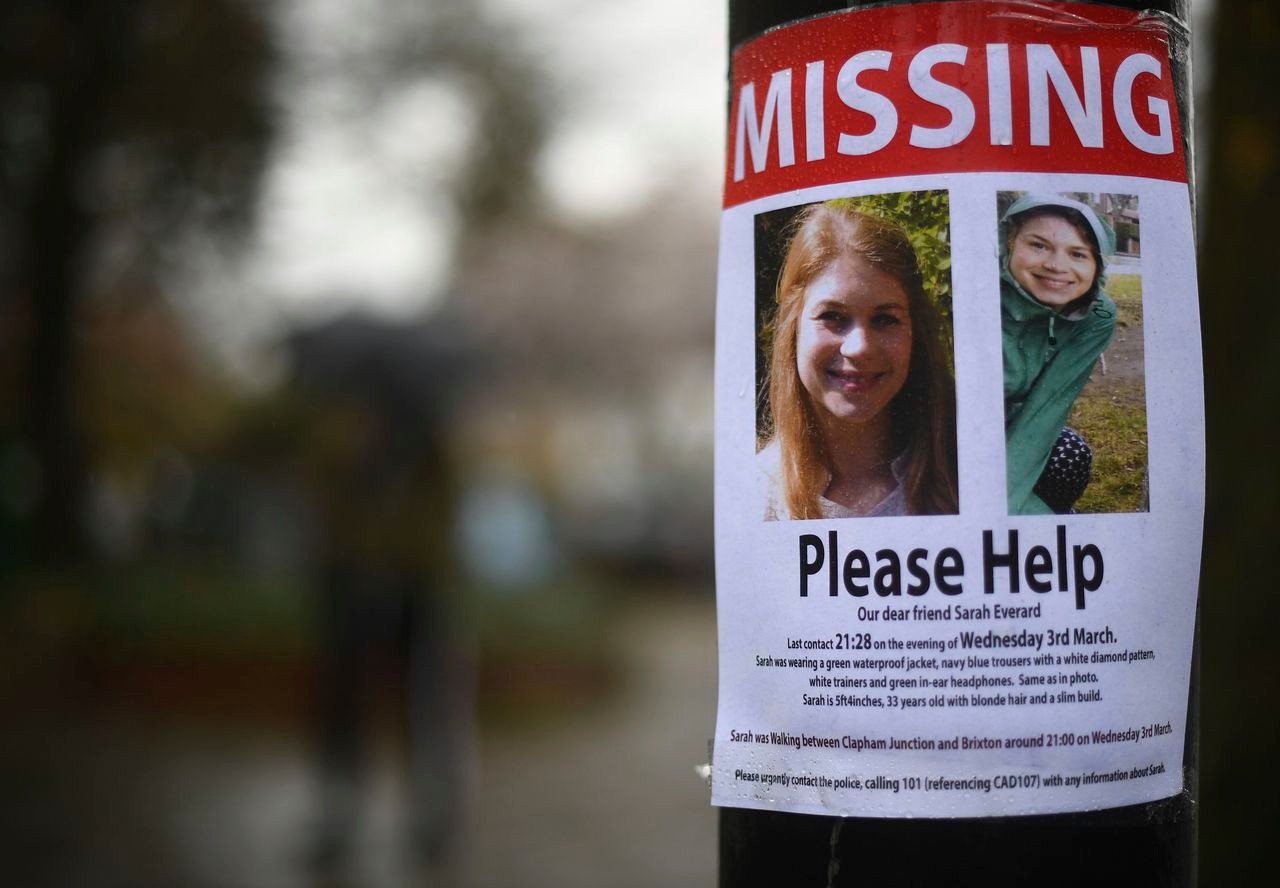 Technology was one of the main driving forces that allowed police to locate Everard and her killer. In addition to using GPS to track the van, police used many cameras and videos to track her movements before Couzens falsely arrested her. They were able to piece together her movements since leaving her friend’s home.

After speaking to her boyfriend on the phone for fifteen minutes, she passed by a doorbell camera. She was then seen four minutes later on a police dashcam. Finally, a mere three minutes before she was in Couzens’s van, she was caught on the CCTV camera of a passing bus. The ability to account for all the actions leading to her disappearance proved vital in solving her case. 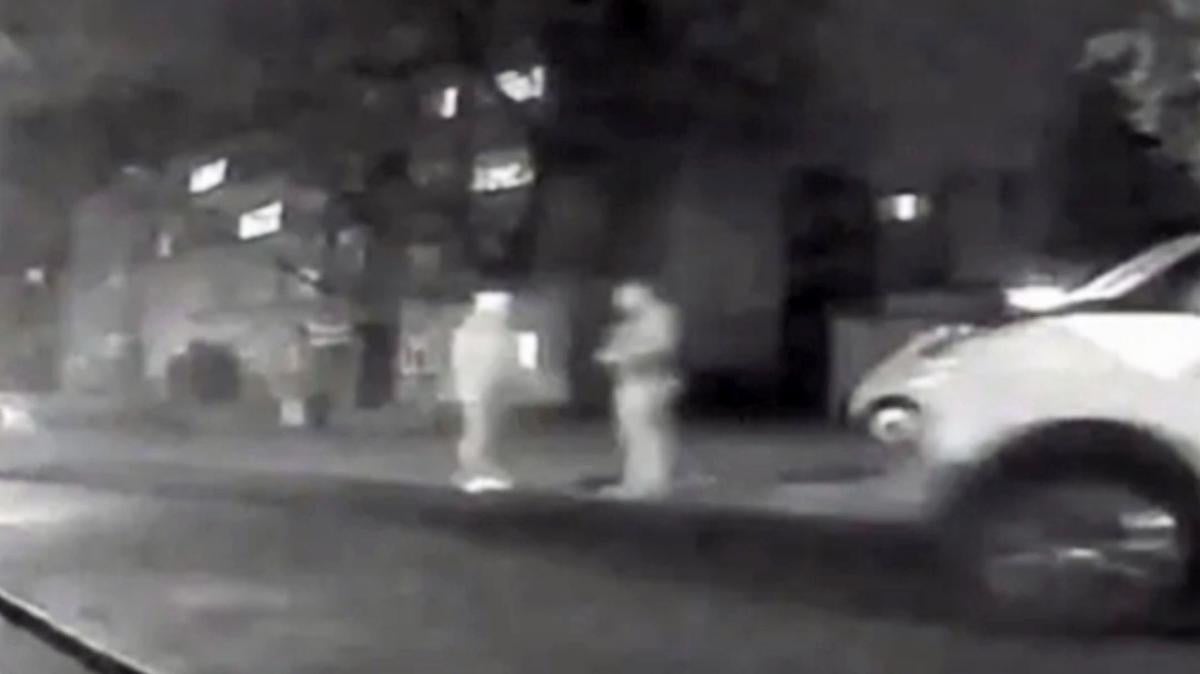 Couzens joined the Metropolitan Police in September 2018 and was placed in the Paramilitary & Diplomatic Branch, a uniformed division responsible for protecting government and diplomatic buildings. He was accused of indecent exposure in 2015 when he worked for the Civil Nuclear Constabulary and again in February for the same thing at a fast-food restaurant.

During the interview following the arrest, Couzens claimed he had been paying for sex regularly and was in trouble with a group of Eastern Europeans who demanded he “provide another girl” when he underpaid a prostitute. He claimed they were threatening him and his family, leading to this incident. According to Couzens, he and Everard were “complete strangers” before the incident.

During holding, Couzens sustained multiple head injuries, once when he was reportedly in his cell alone. The sentencing hearing took place on September 29th, after medical and psychiatric reports were completed. 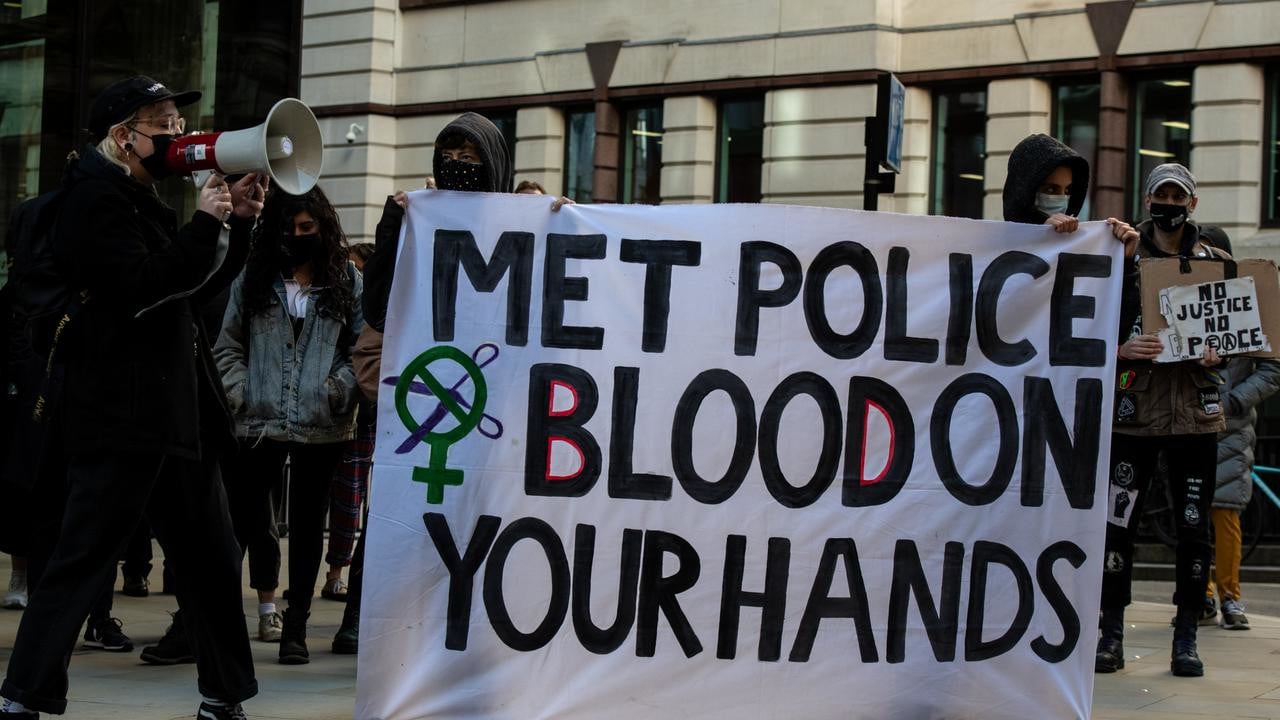 The case sparked widespread debate on women’s safety in London. Including Catherine, Duchess of Cambridge, stating, “I remember what it was like to walk around London at night before I was married.” Andrea Simon of the End Violence Against Women Coalition said, “the measures that could make a difference and the resourcing are not where they need to be.”

The British government came under criticism after announcing the plan to spend £25 million on street lighting and additional CCTV and to put undercover police in bars & clubs. There has also been a call to investigate officers who may have responded to the previous accusations of Couzens to discover if they could have prevented Everard’s murder with proper policing.

As for Wayne Couzens, he has been sentenced to life imprisonment with no possibility of parole. Per the BBC, Lord Justice Fulford called the murder of Sarah Everard “devastating, tragic and wholly brutal” during the sentencing and elaborated that there was “no credible innocent explanation” for Couzens’s actions.