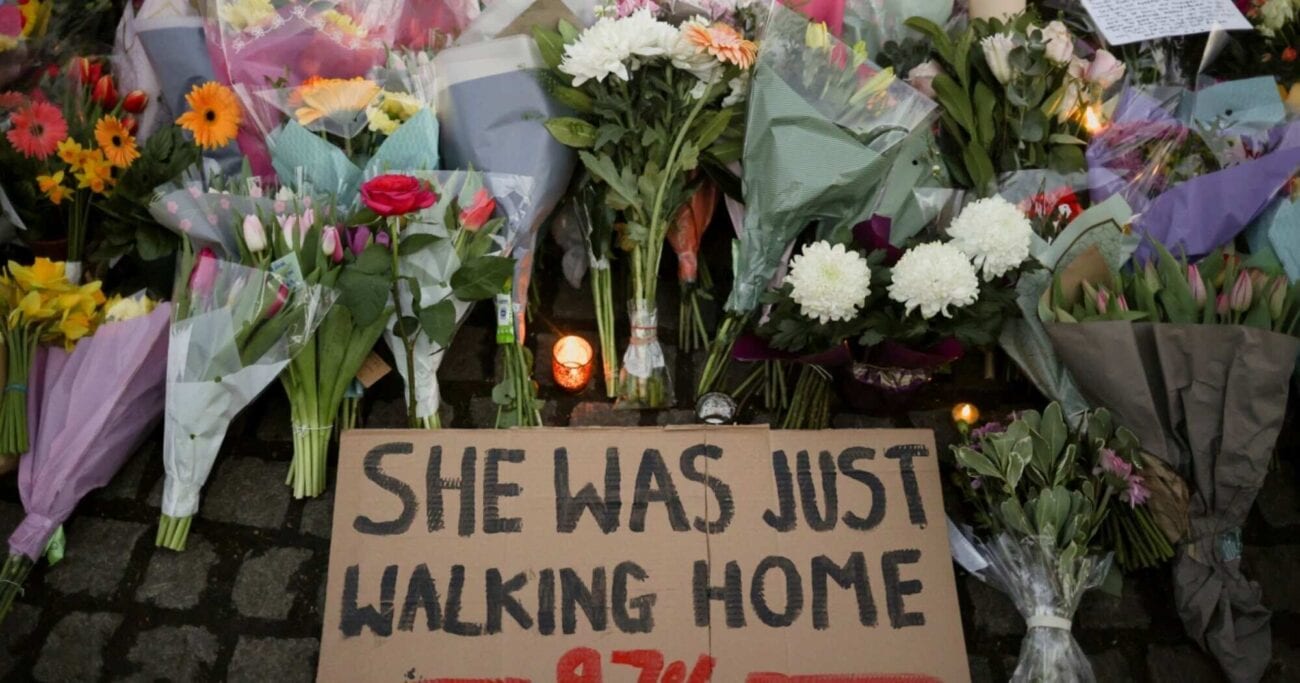 News outlets have been buzzing this week as new details have come to light on the growing story of Sarah Everard after she went missing on March 3rd. It was initially reported in the days following her disappearance law enforcement didn’t have an answer to where Everard was or who was responsible for her disappearance. That all changed when the Metropolitan police force arrested one of their own.

The New York Times reported today, to the devastation of those close to Everard, that her death was confirmed last week. Now the focus of the Everard story has shifted from the question of who & how to public outrage and the broader issue of women’s rights. 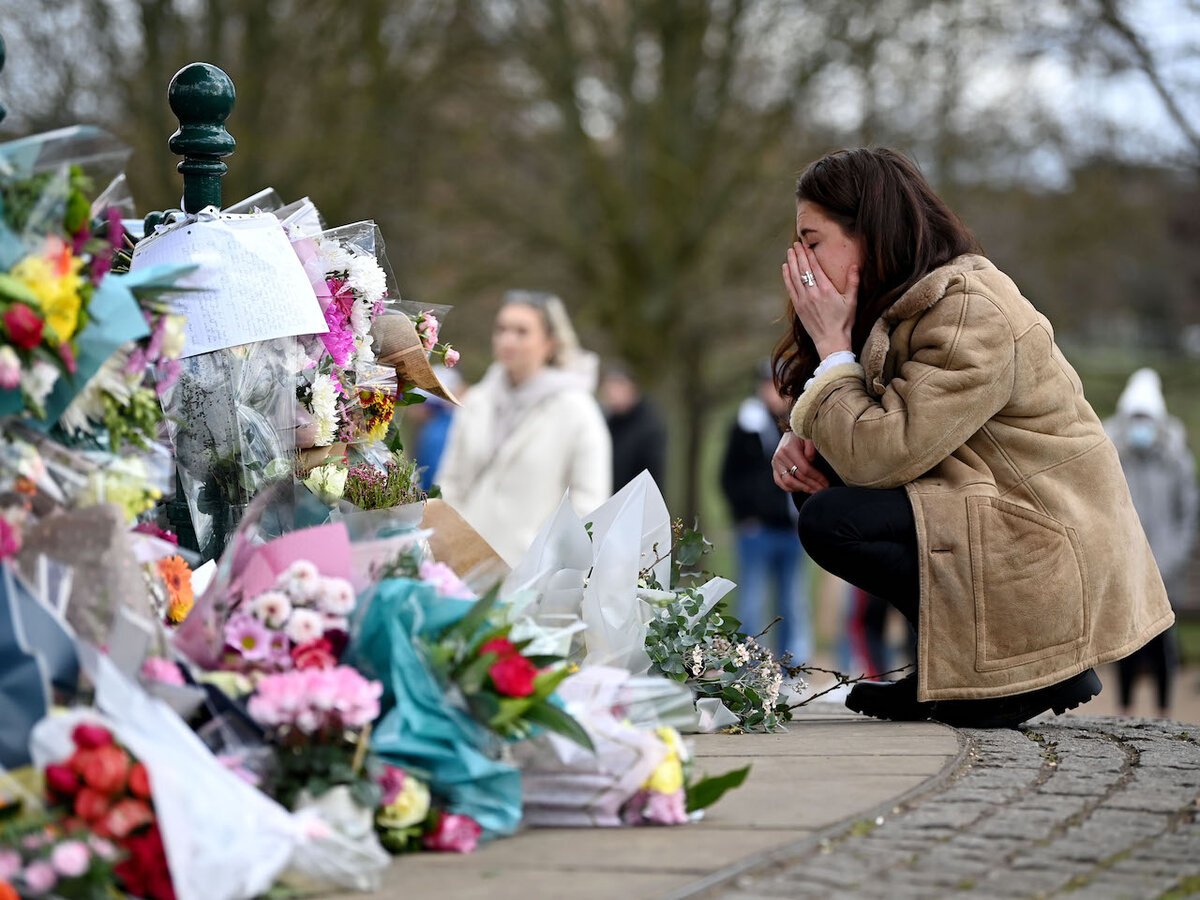 Sarah Everard went missing on March 3rd in the UK’s Kent County after leaving a friend’s house in Clapham, heading to her home in Brixton. She was last seen at around 9:30pm on March 3rd and since then, friends, family, and concerned community members have been doing all they can to uncover the mystery of her vanishing.

However, now that a Metropolitan police member has been charged in connection to her confirmed death, concern has seemingly grown to anger and people have taken to the streets in the UK to put a spotlight on women’s rights and the responsibility of the police to investigate their own department.

Twitter was brimming with stories covering the vigil hosted last Saturday in southeast UK to mourn Everard’s death. NPR reported there was initially a “Reclaim These Streets” vigil organized in the Clapham Common was essentially cancelled due to COVID-19 restrictions against large gatherings. Everard was last seen leaving Clapham. 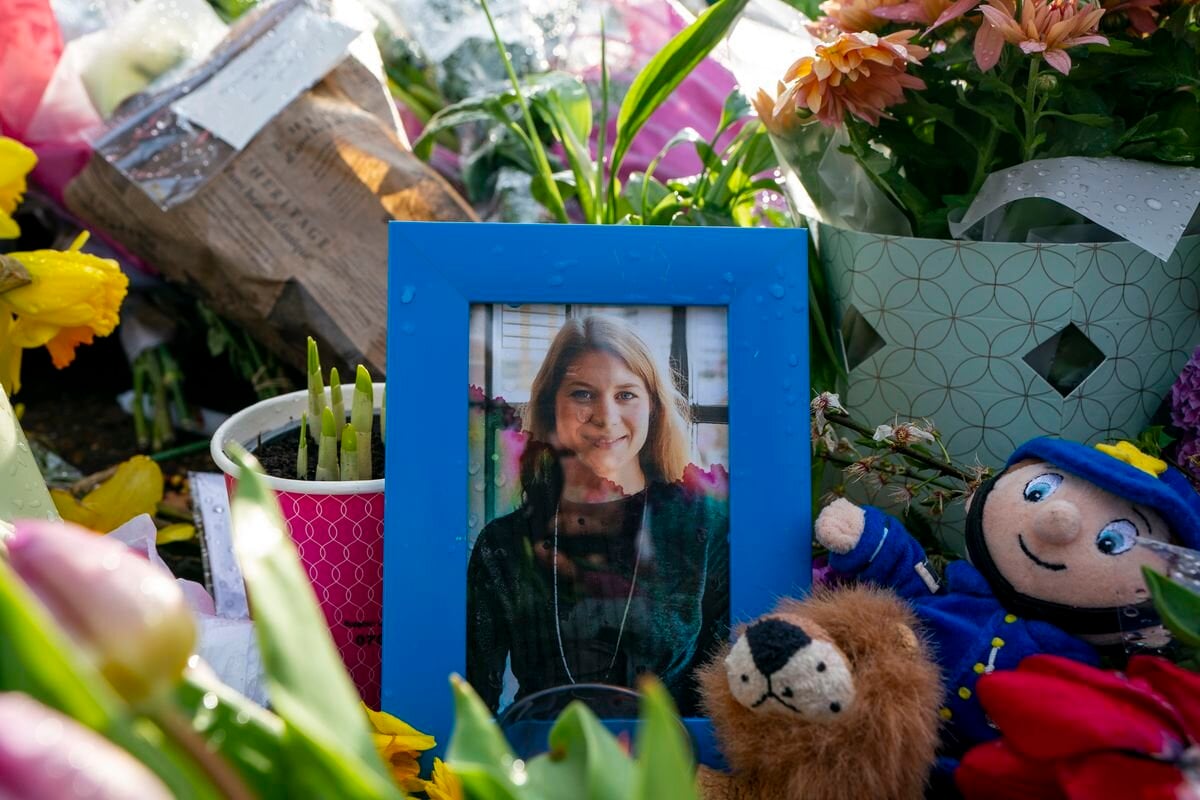 However, organizers still visited the vigil to pay their respects individually until a small crowd gathered spontaneously to speak.

The event grew larger until a calamity hit leading to a Twitter landscape filled with videos depicting violent clashes between Metropolitan police and those protesting for women’s rights and police accountability in the common.

Assistant Commissioner Helen Ball, a senior UK police officer, is quoted saying as the vigil grew, the risk of spreading of COVID-19 increased, which seemingly prompted the police response removing protesters, one that’s faced widespread criticism amid violent videos being shared across the internet. 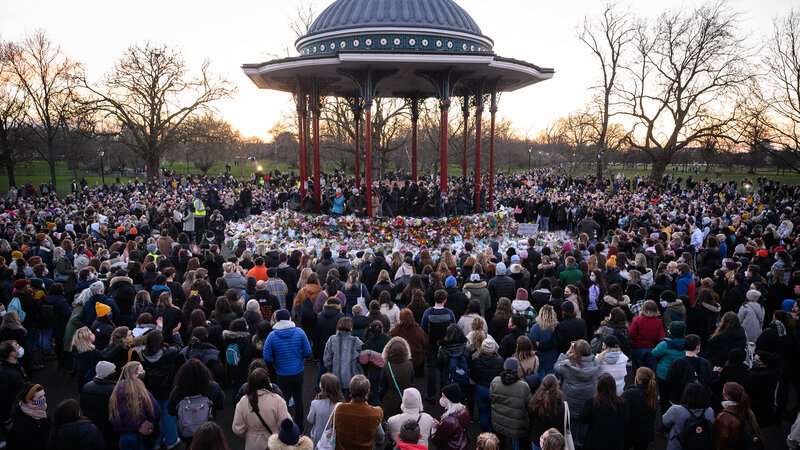 As the COVID-19 pandemic rages on, the Metropolitan police’s aggressive removal of protestors on Saturday was seemingly legitimate. However, it’s hard to ignore the glaring issue of the Metropolitan police’s responsibility in the death of Sarah Everard, as one of its own forty-year-old officers is in custody as the main suspect in the investigation of her kidnapping & murder.

Many protestors no doubt believe the force should respect their demonstration, and breaking up of the vigil could be viewed as further abuse of power & disrespect for women’s rights rather than public health concern.

The Clapham Commons vigil was followed by an even larger demonstration at London police headquarters on Sunday, as videos of the event showed hundreds of spirited protestors calling for justice for Everard. Many regard the second demonstration as a reaction to the police’s violent handling of the initial vigil Saturday. 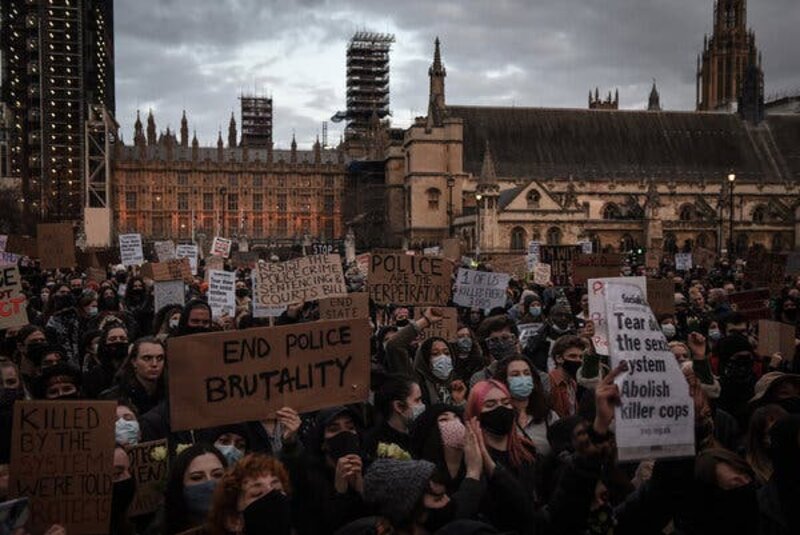 Even London’s mayor Sadiq Khan has gotten behind protestors, as the public servant has been quoted saying the police’s handling of Saturday’s vigil was “unacceptable” and, although they had a responsibility to enforce COVID-19 restrictions, the force’s actions were inappropriate & disproportionate.

It’s hard to say what further response the public will get from the Metropolitan police department in regard to its connection with the kidnapping & murder of Sarah Everard. Yet, with the growing public outcry seen on the streets of London & Kent county, we can only imagine the citizens of the UK will do all they can to hold police accountable and underscore the importance of women’s rights in their country.