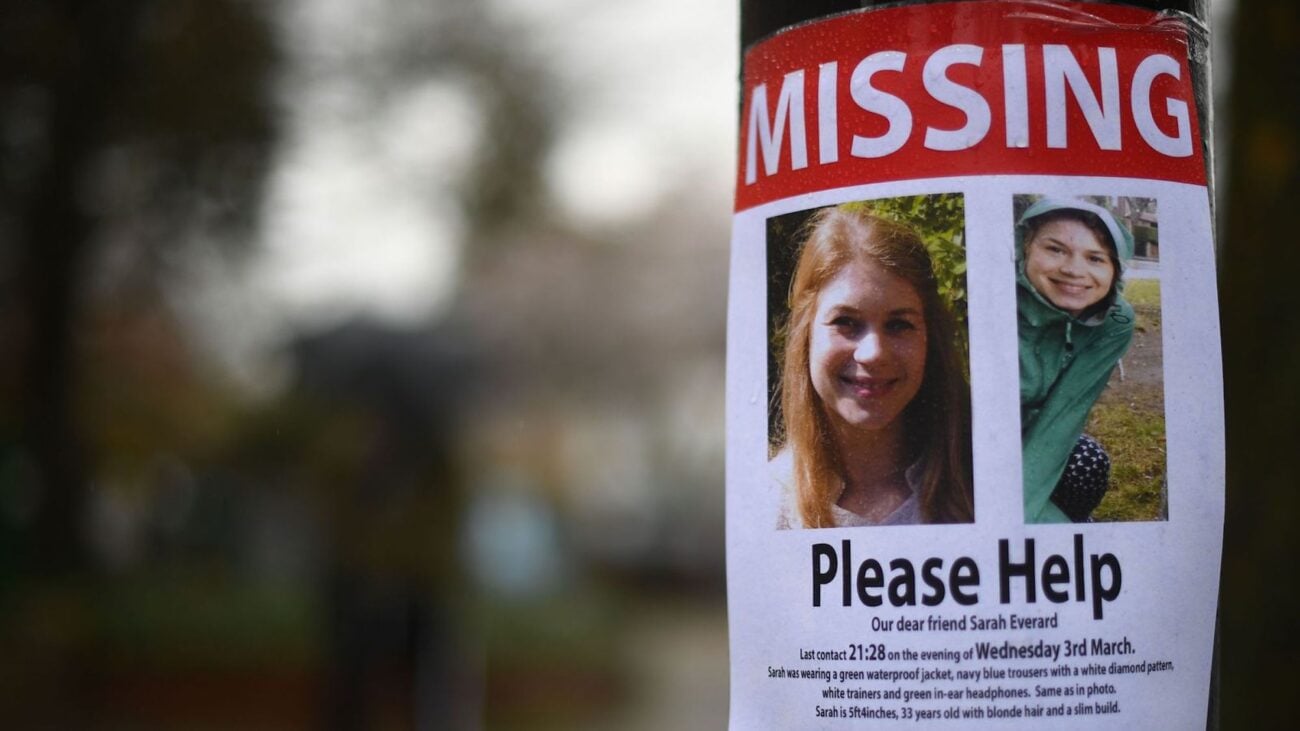 Sarah Everard’s case continues: Has her body been found in Kent?

There are rules that every young woman has drilled into them at an early age. Be wary. Be cautious. Stick to well lit areas at night. If you have to walk alone to your car or elsewhere in the dark, then keep your head on the swivel. Carry pepper spray or a personal alarm. Put your keys between your fingers like claws. This is just a reality for women.

We bring this up, of course, because the case of Sarah Everard has sparked renewed conversation of how women don’t feel safe walking alone at night. Who is Sarah Everard? What happened in her case? What do you need to know about the latest developments? Here’s what you need to know. 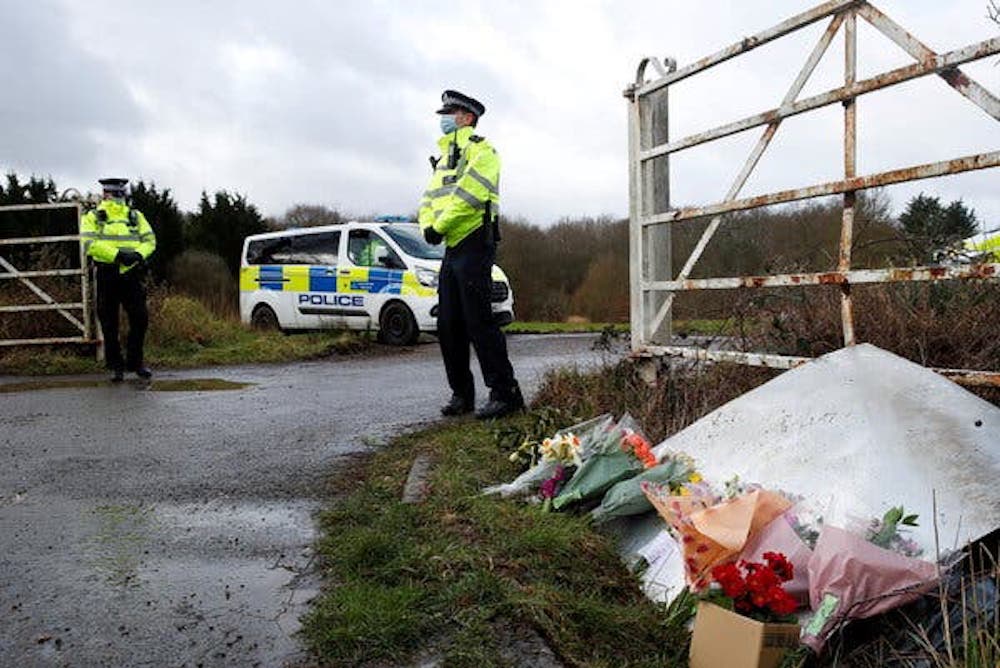 Who is Sarah Everard?

Sarah Everard, 33, was walking home alone in London when she vanished on March 3rd. A woman walking by herself at night, it’s something everyone is warned against from an early age. On Wednesday evening, in a wooded area in Kent, Everard’s body was discovered. Police confirmed their findings on Friday. A serving Metropolitan police officer has been arrested for Everard’s kidnap & murder.

The officer’s name has not been released at this time. Nick Ephgrave, Assistant Commissioner of the Metropolitan Police said of the arrest, “A man remains in custody at a London police station on suspicion of committing those crimes.” With the remains identified as Everard’s, a post-mortem examination will take place, giving some answers  on how she died.

According to NPR, a woman who lived with the officer was also arrested on suspicion of assisting him. In addition the officer, who worked in the Parliamentary and Diplomatic Protection Command, was also charged with an incident of indecent exposure as well. 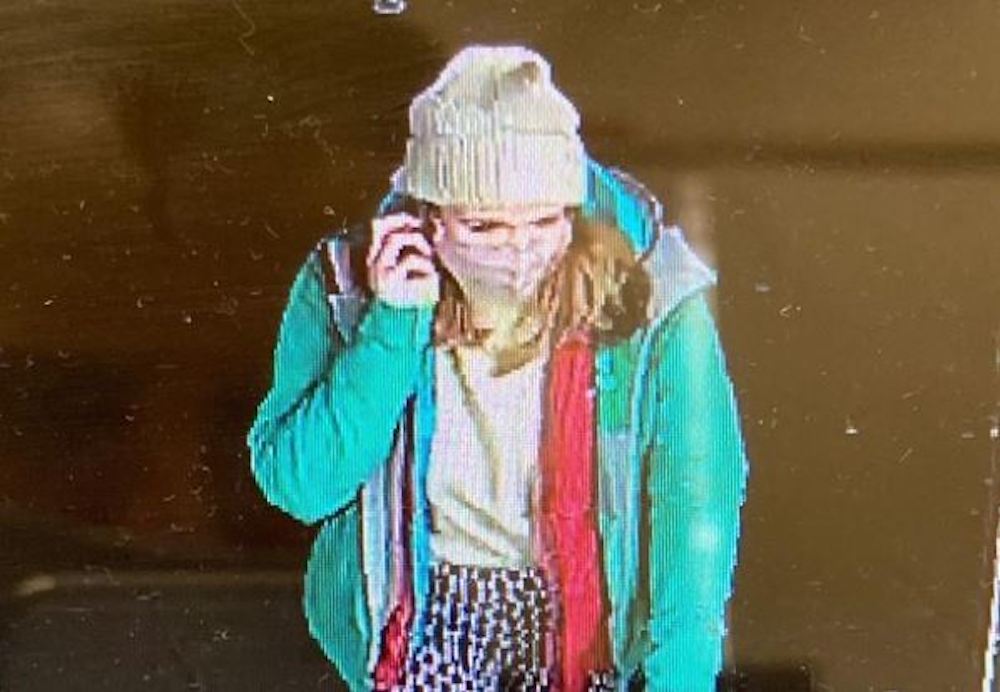 The case of Sarah Everard, one that sounds so familiar to so many women, has sparked grief & outrage from people across the UK. A hashtag on Twitter appeared #shewaswalkinghome where women recalled their own experiences with street harassment and the plans that they had to make in order to get home safely at the end of the day.

Sarah Everard did everything she was supposed to do as well. She wore bright clothing, walked along a well lit street, was on the phone with her boyfriend, and was outside before 12am. As one woman tweeted, “Do you know how scary it is as a woman to know that?” Other women used the hashtags to share their tips in order to help others get home safely.

Organizers of Reclaim the Streets are planning on holding a socially distant vigil on Saturday night. They wrote on Twitter, “streets should be safe for women regardless of what we wear, where we live or what time of day or night it is.” Due to the UK’s COVID-19 restrictions, it is not allowed to take place. Organizers are appealing the decision to see if something can happen in Sarah’s honor. 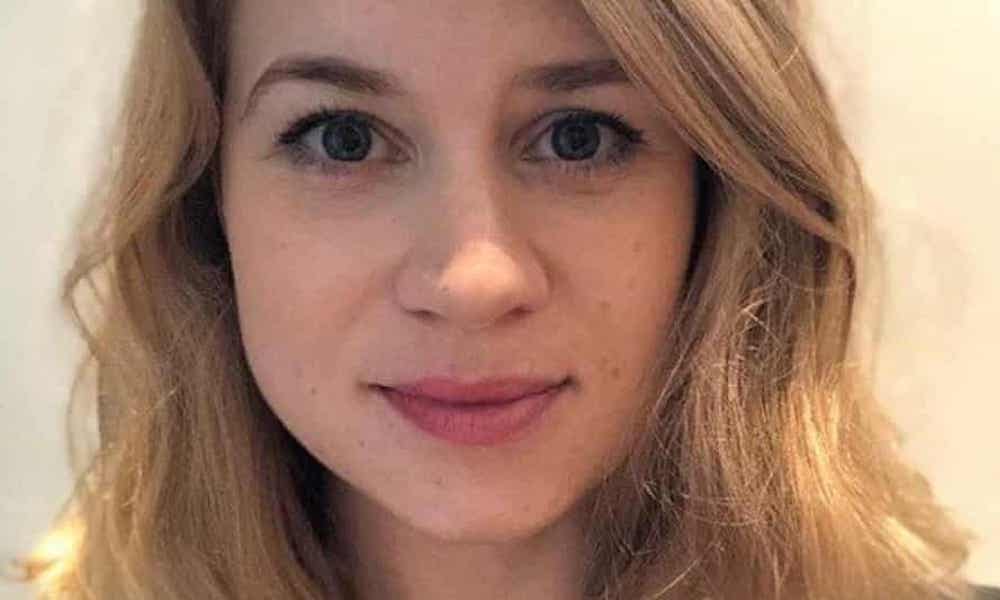 What’s next in Sarah Everard’s case?

We’ll see if the charges stick on the unnamed officer who has been arrested on suspicion of Sarah Everard’s murder. If they do stick, then he will be processed and we’ll see what happens from there. Right now, however, Sarah Everard’s family is grieving the loss of a woman who seemed like she was a really kind and warm person.

Appealing to people who could possibly help detectives, the Everard family said of Sarah, “Sarah was bright and beautiful — a wonderful daughter and sister. She was kind and thoughtful, caring and dependable. She always put others first and had the most amazing sense of humour.”

What do you think of the Sarah Everard case? Sound off in the comments below.