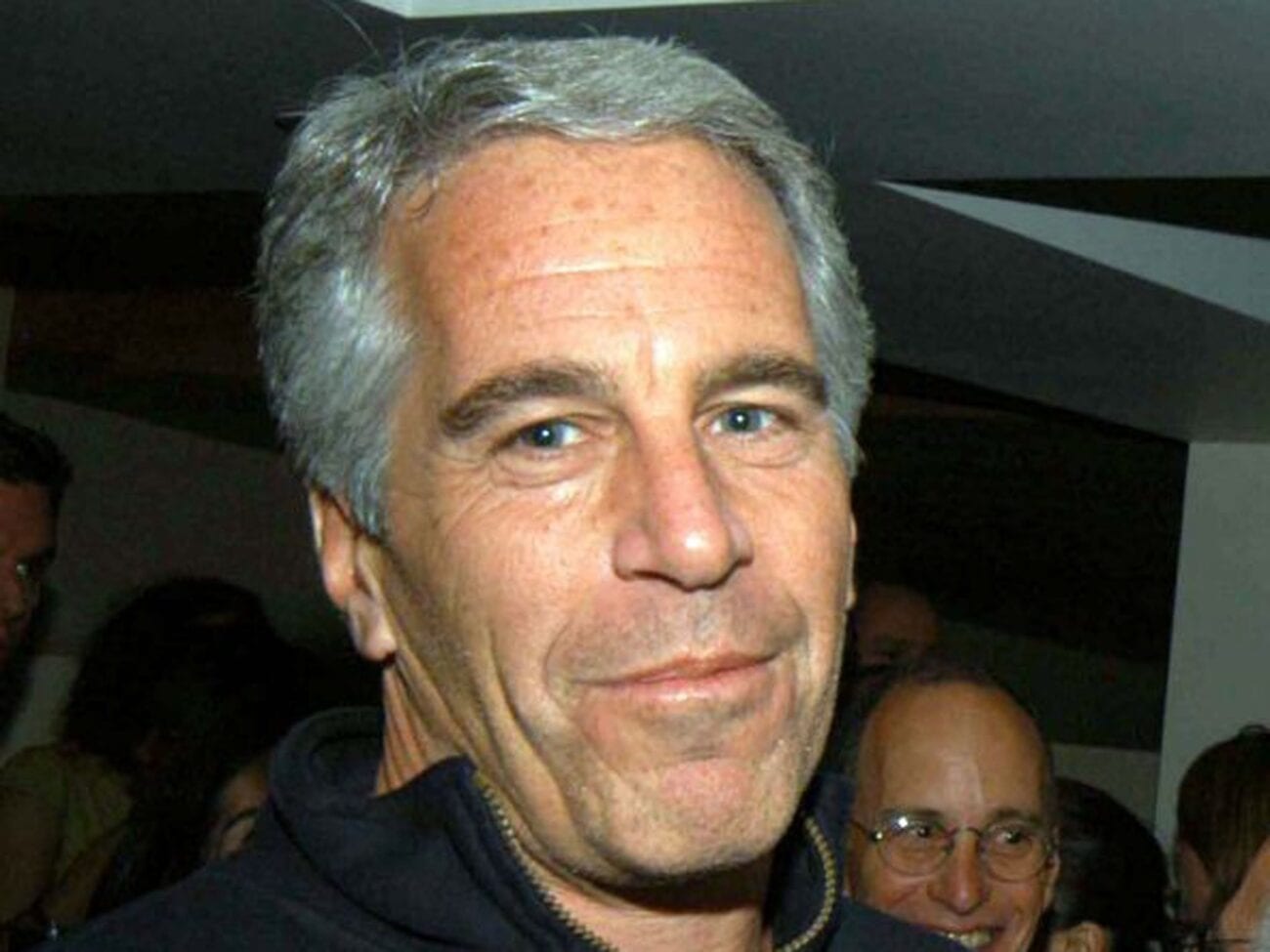 Did Jeffrey Epstein spend his net worth on kinky decor?

In thousands of pages of court documents released last week, some sordid details about Jeffrey’s Epstein’s sexual appetite came out. Besides Epstein sexually abusing & trafficking hundreds of underage girls, Epstein was into some weird kinks. 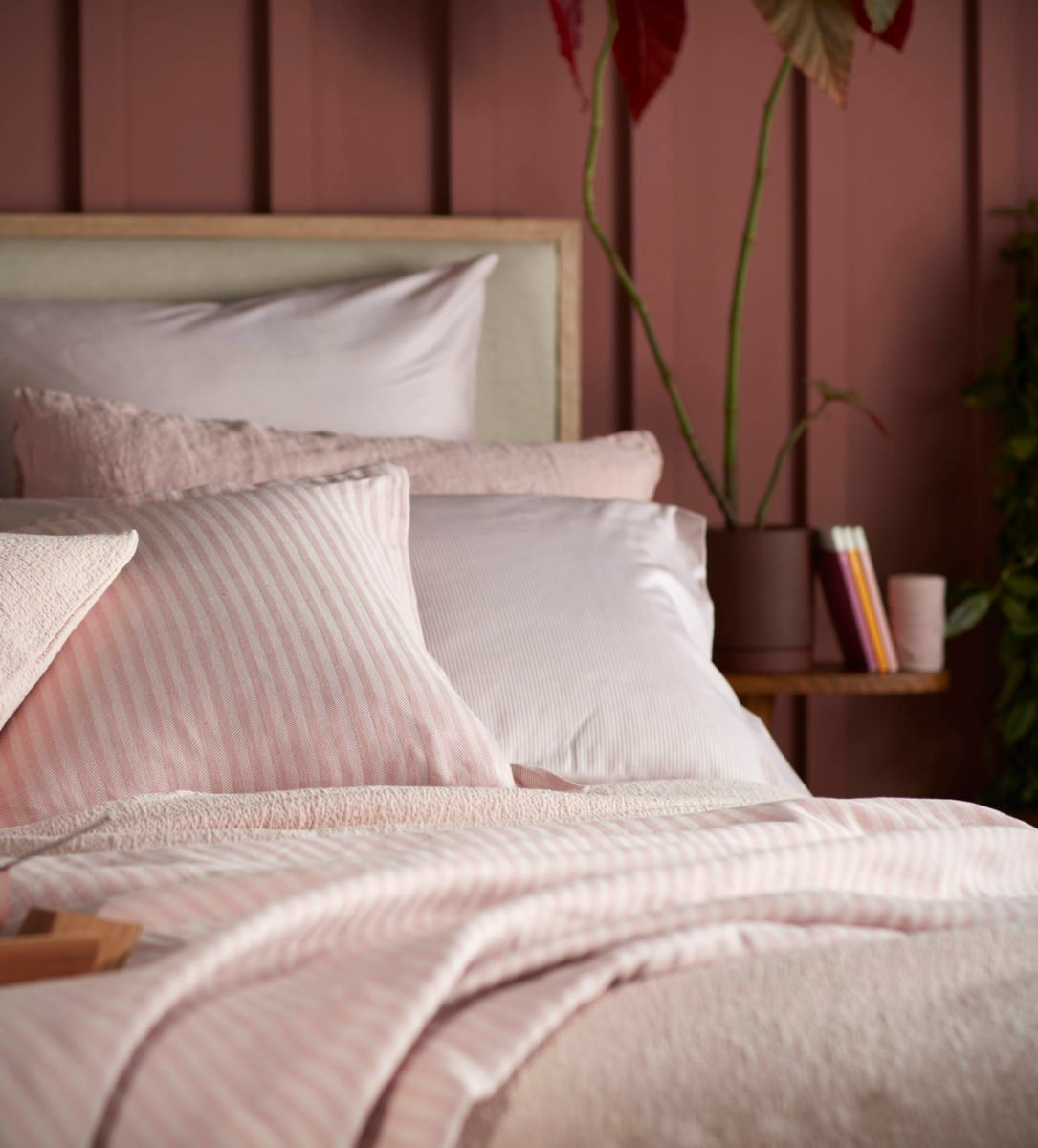 In the released deposition, Virginia Roberts-Giuffre describes hiding from Jeffrey Epstein’s friend Alan Derschowitz under pink bed sheets. While pink bed sheets may only seem a little odd, Roberts-Giuffre claims that Epstein picked the pink color specifically because it reminded him of the color of a woman’s vagina.

Harvard professor emeritus and attorney Alan Derschowitz has denied ever meeting Virginia Roberts-Giuffre, who claims he was one of her assailants. However, Derschowitz assisted Jeffrey Epstein with his legal case in 2007. Derschowitz and Roberts-Guiffre have sued each other for defamation over their accounts. 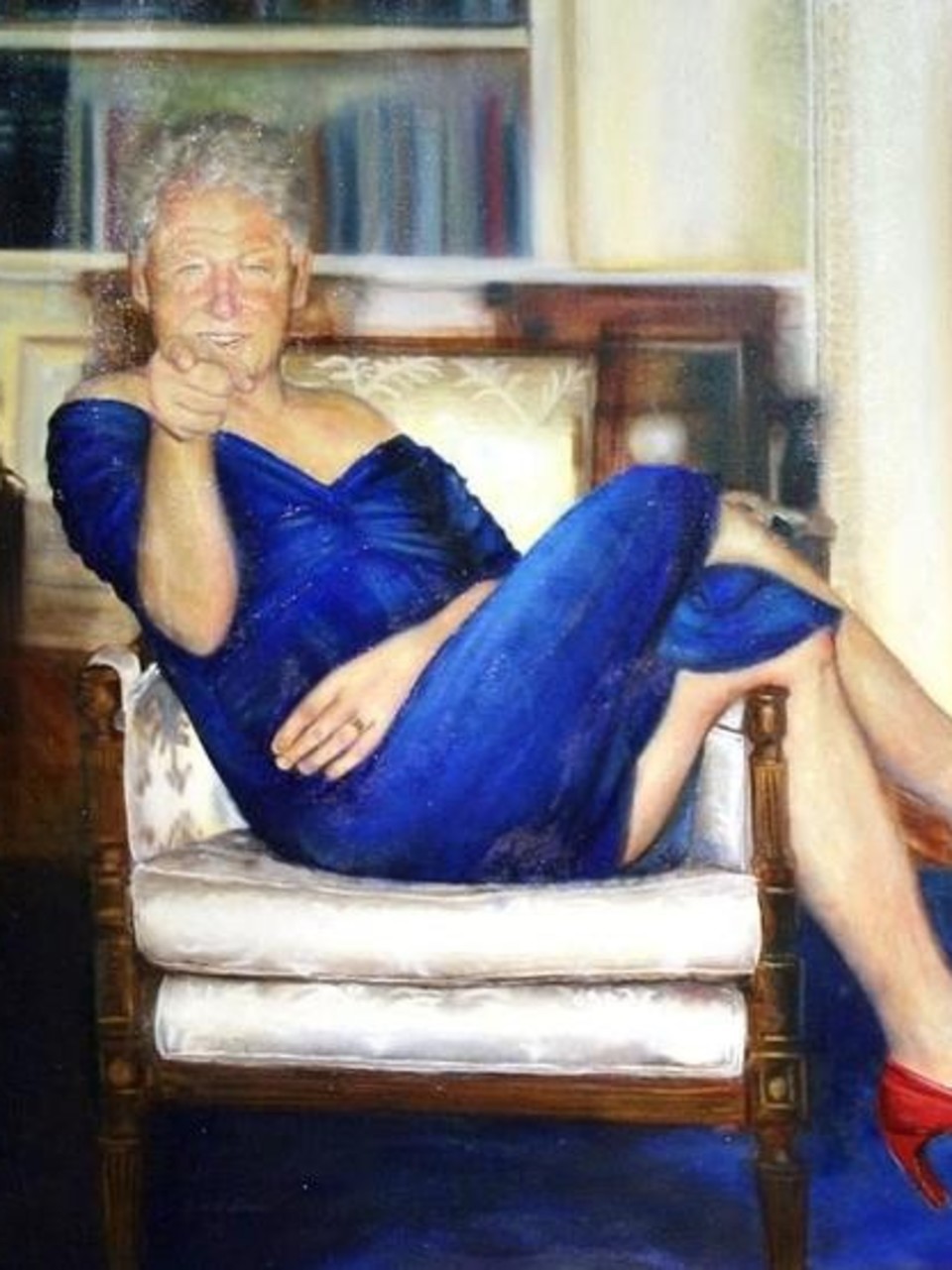 Bill Clinton in a dress

Clinton is posed reclining in a chair in the oval artist in this charged piece. Jeffrey Epstein told Virginia Roberts-Giuffre that Clinton owed him a favor. It’s also believed by experts that Epstein delighted in having power over the rich & powerful men in his circle.

Hence, part of Jeffrey Epstein’s interest in sex trafficking is thought to be blackmailing rich people. Similar to his abuse of young girls, Epstein enjoyed having power & control over people. 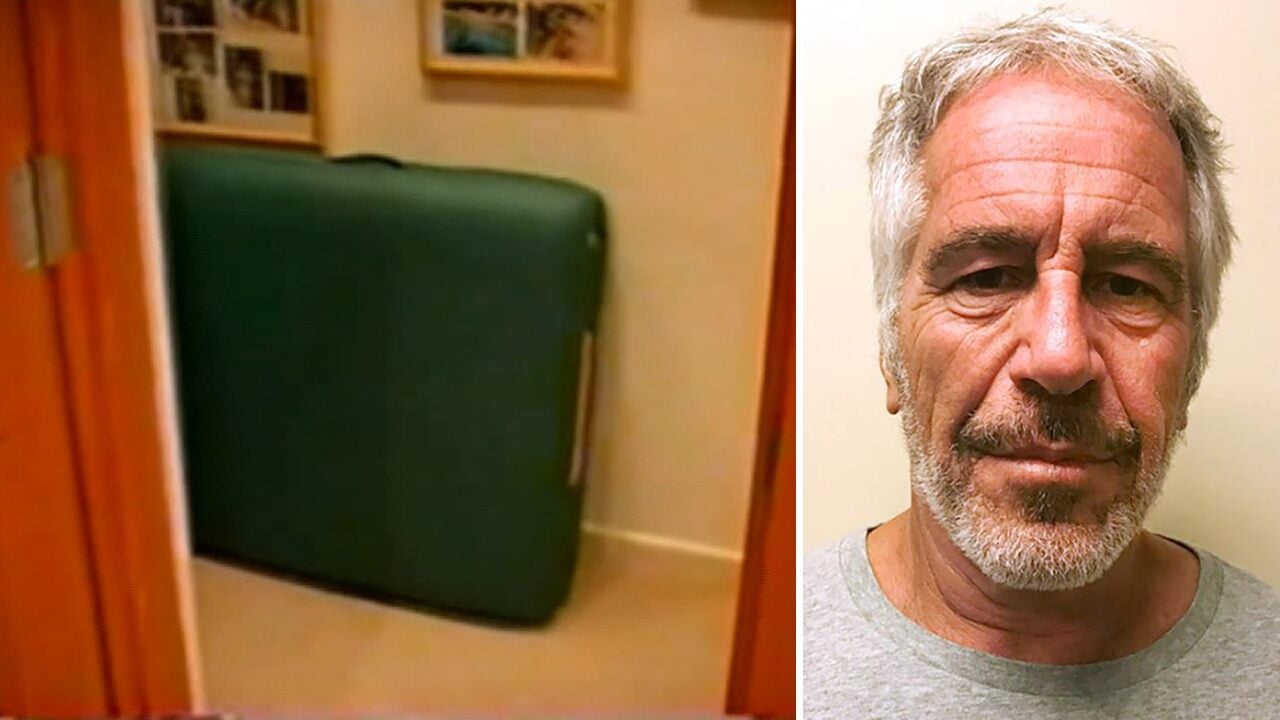 Three orgasms in a day

Jeffrey Epstein demanded three orgasms per day according to the released documents. According to multiple victims, he would pay girls $200 per “massage,” where Epstein’s victims would either have to stand in front of him partially or fully naked, or they would be sexually assaulted.

The girls were encouraged to bring friends to Jeffrey Epstein’s homes to participate in Epstein’s twisted sexual desires. For every friend they brought, they would be paid $200 extra. This is how Epstein started a sex-trafficking pyramid scheme. 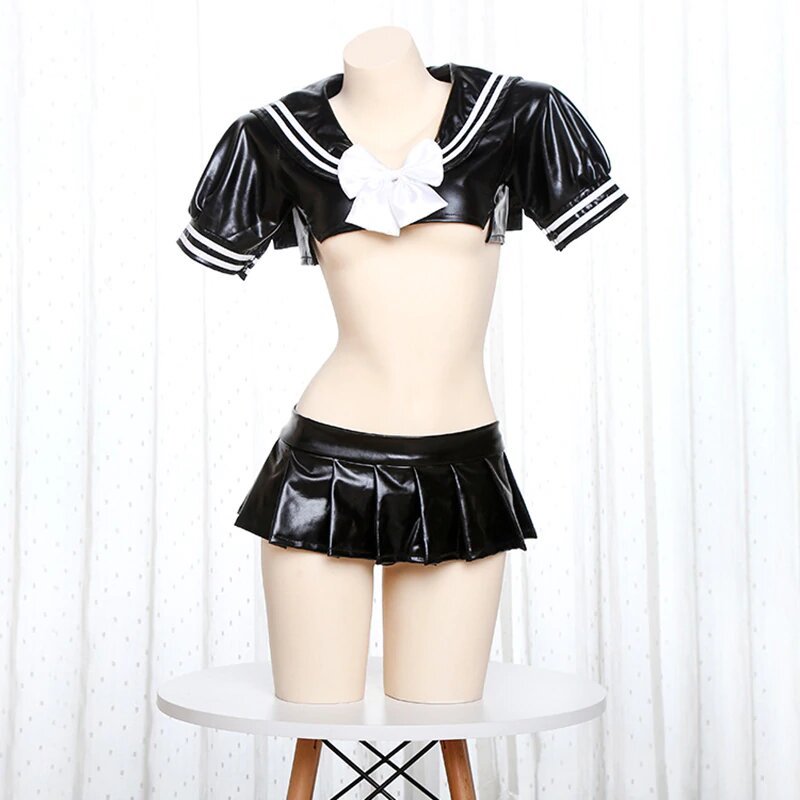 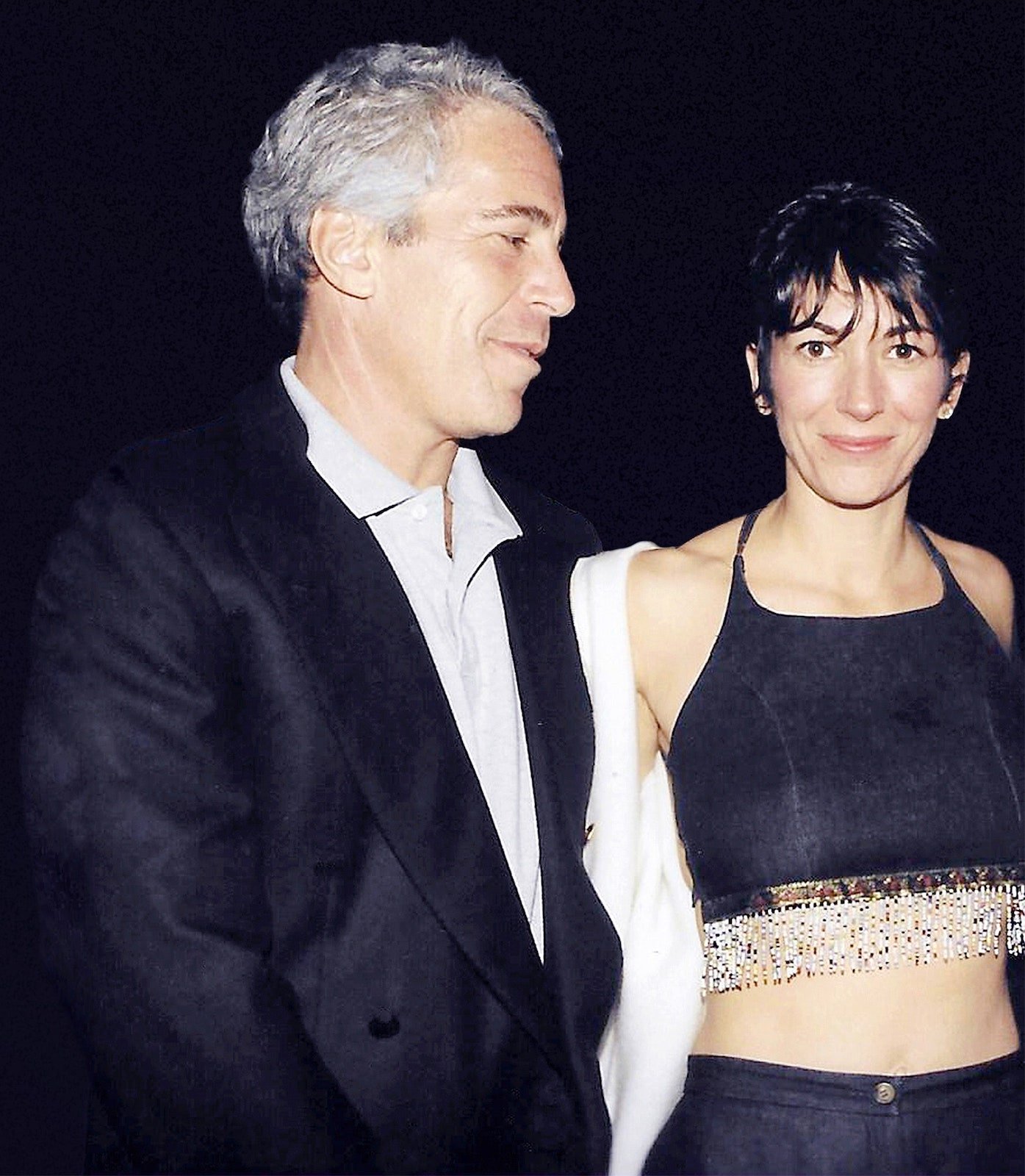 According to Jeffrey Epstein’s former butler Juan Allesi, Epstein’s sex toys would be kept in his girlfriend Ghislaine Maxwell’s closet. Allesi would find sex toys, wash them, and put them back there. He claims he once saw a leather bondage suit in Maxwell’s closet.

Ghislaine Maxwell is currently awaiting trial in a New York detention facility for her part in Jeffrey Epstein’s sex trafficking circle. Described as Epstein’s “chief madam,” Maxwell would allegedly recruit girls for Epstein to use. Maxwell claims she is innocent and that the allegations against her are false.