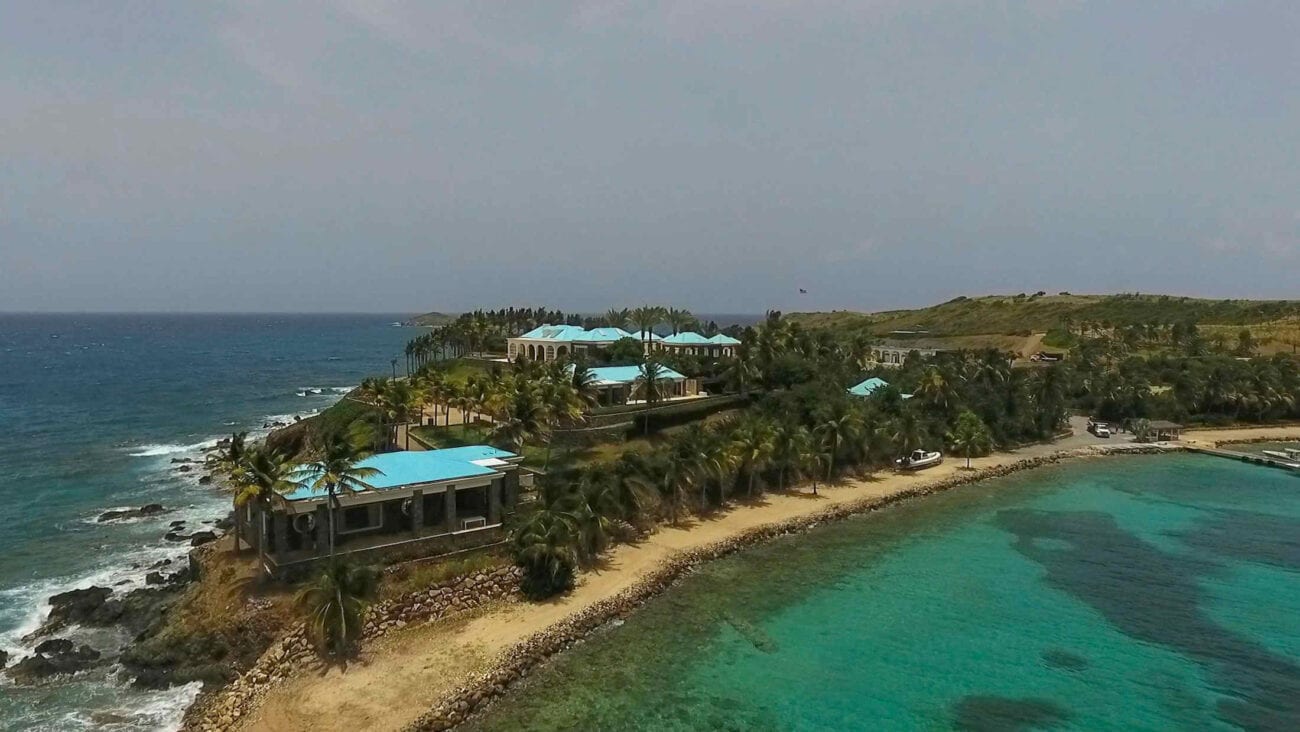 Jeffrey Epstein’s island: It wasn’t the only place he abused his victims

Jeffrey Epstein’s island is well-known as a hub for the sexual predator’s sex trafficking ring. However, “Pedophile Island” isn’t the only place Epstein had at his disposal to satisfy his sexual appetite. With four other residences, Jeffrey Epstein was able to abuse his victims throughout the U.S. & abroad.

The disturbing details of the Epstein case have continued to shock the world. Epstein victims like Virginia Roberts Giuffre have revealed that they were taken to several locations where they were sexually assaulted. Epstein’s associate Ghislaine Maxwell is now also facing charges of transporting minors across state lines & grooming them for Epstein. Take a look at the other dens of sin in which Epstein abused his victims. 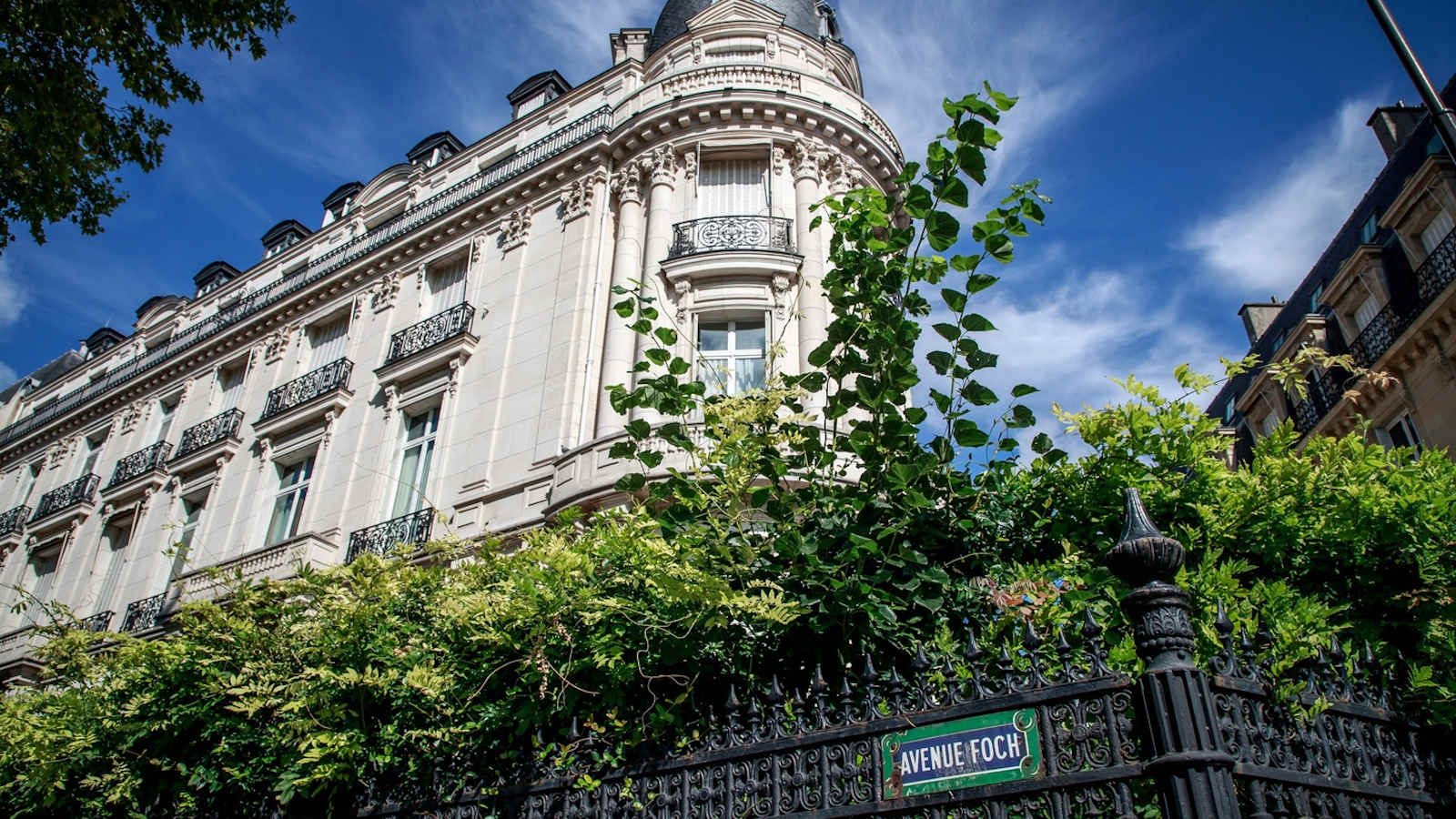 The sophisticated Paris apartment on the exclusive Avenue Foch located on the 16th arrondissement was one of Epstein’s many luxurious homes. After Epstein’s arrest in 2018, French police began investigating the connection between Jeffrey Epstein & Jean-Luc Brunel who owned the modeling agency Karin Models.

Reportedly, Brunel used his modeling agency to procure young women for Epstein. and send them to the Paris apartment. Brunel has also been accused of sexual assault by several models, including Thysia Huisman, who claims Brunel promised to make her famous before he drugged & raped her.

Jeffrey Epstein’s former butler informed the French press that Epstein had a specially built massage room in the apartment. The butler stated that “a great many women” were brought into the room though he was unable to identify if any of them were minors. 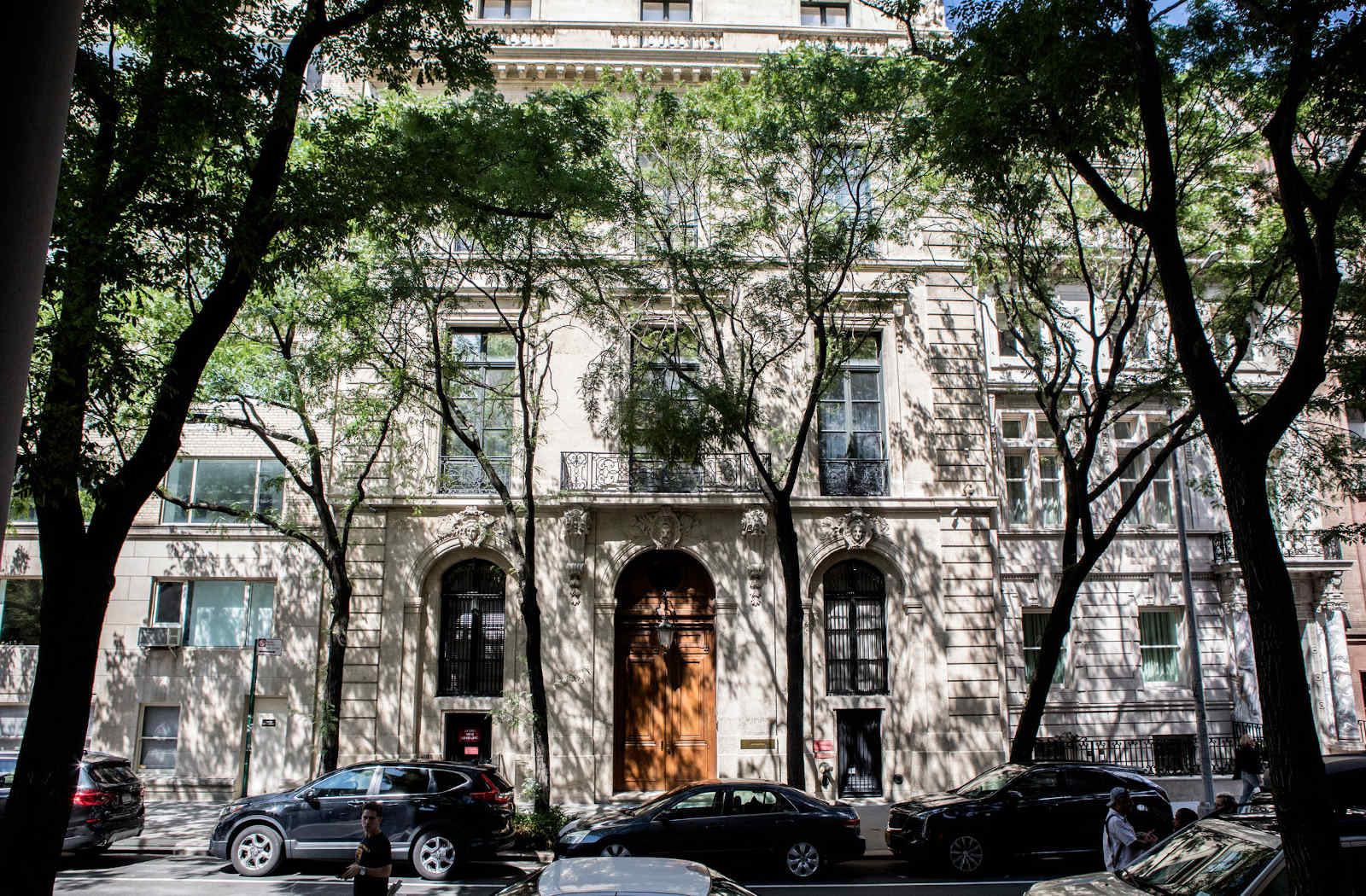 Jeffrey Epstein’s island & his townhouse in New York’s Upper East Side are where Virginia Roberts Giuffre claimed to have been repeatedly sexually abused. Giuffre described herself as Epstein’s “sex slave”, and has accused Ghislaine Maxwell of recruiting her as a seventeen-year-old girl. Giuffre was paid to be a traveling “masseuse” – a job that later turned out to include being trafficked to several of Epstein’s associates.

The inside of the New York townhouse was littered with bizarre, sexually suggestive decor such as a life-sized chess set made to look like Epstein’s staff in their underwear & many portraits of nude women. When the police raided the townhouse in 2019, they found a safe filled with hundreds – if not thousands – of pictures of nude girls. 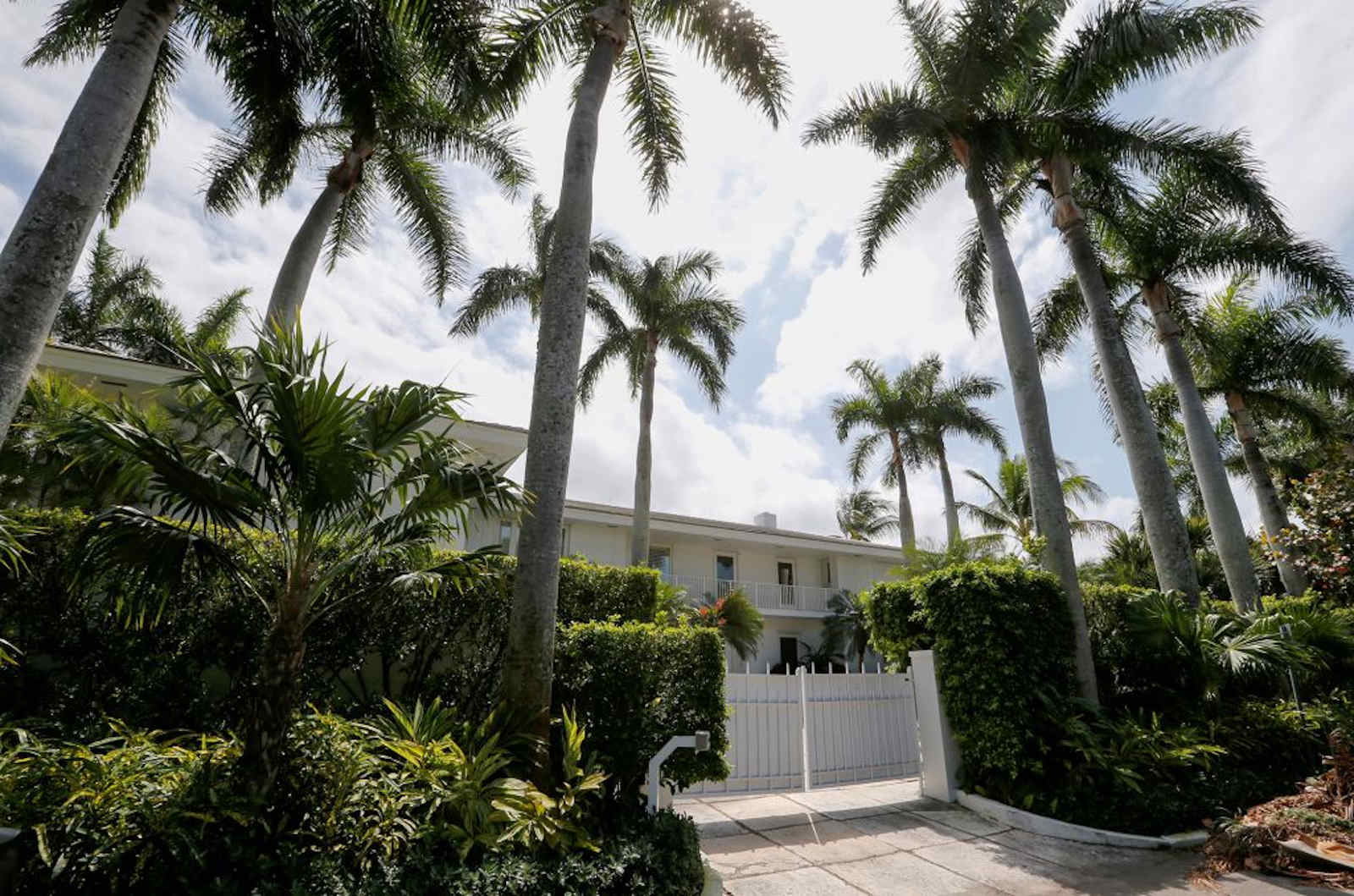 Jeffrey Epstein’s Palm Beach mansion was the first of his residences to be investigated by police. Back in October 2005, police raided the mansion when Epstein was accused of soliciting a minor for sex. A video of the raid revealed numerous nude portraits of young girls.

Another stash of sexually explicit photos was found also featuring underage girls. Four massage tables were found in the house, alongside sex toys. The police investigation of Epstein at this time also looked into the claims of several victims who alleged Epstein hired them to massage him in his underwear or when he was fully nude. 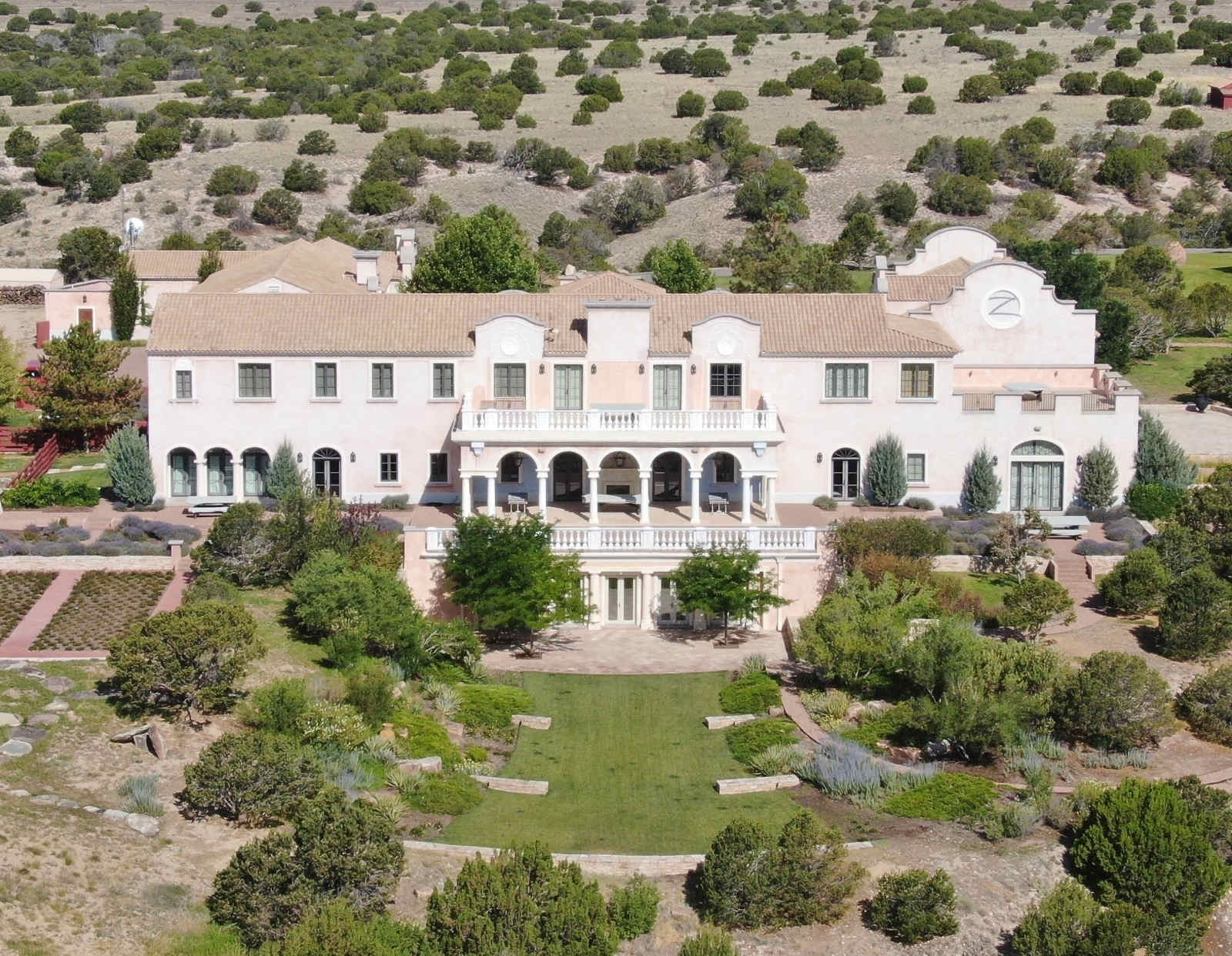 Zorro Ranch in New Mexico is the largest of Epstein’s former properties besides his private island. The ranch is currently under investigation by the New Mexico attorney general’s office after several women claimed they were sexually abused on the property.

The women who reported they were sexually assaulted at Zorro Ranch include artist Maria Farmer & her younger sister Annie. Epstein & Maxwell both were accused by Annie Farmer who stated she was inappropriately touched by the couple on a massage table when she was just fifteen.

Zorro Ranch is also the property where Epstein wanted to impregnate multiple women so that he could “seed the world with his DNA”. Epstein, who was fascinated with eugenics, reportedly planned to impregnate twenty women at a time at the ranch to create as many of his offspring as possible. 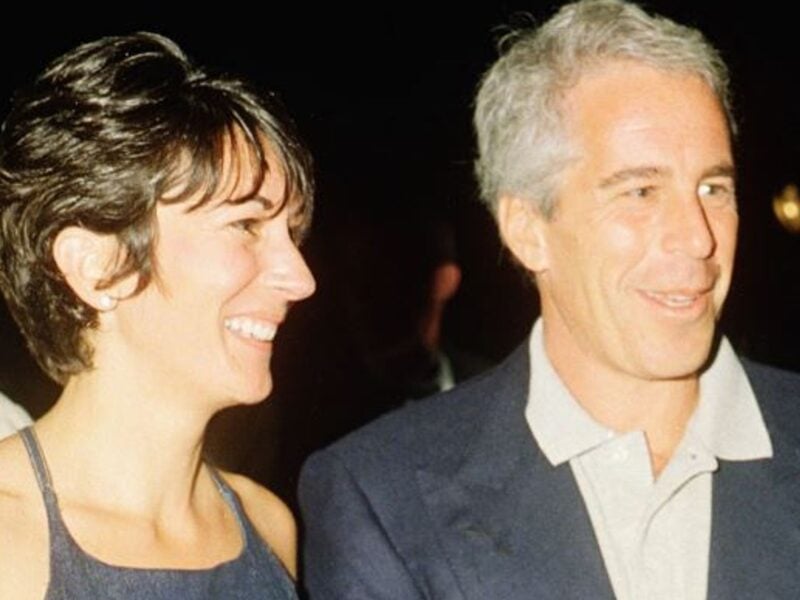 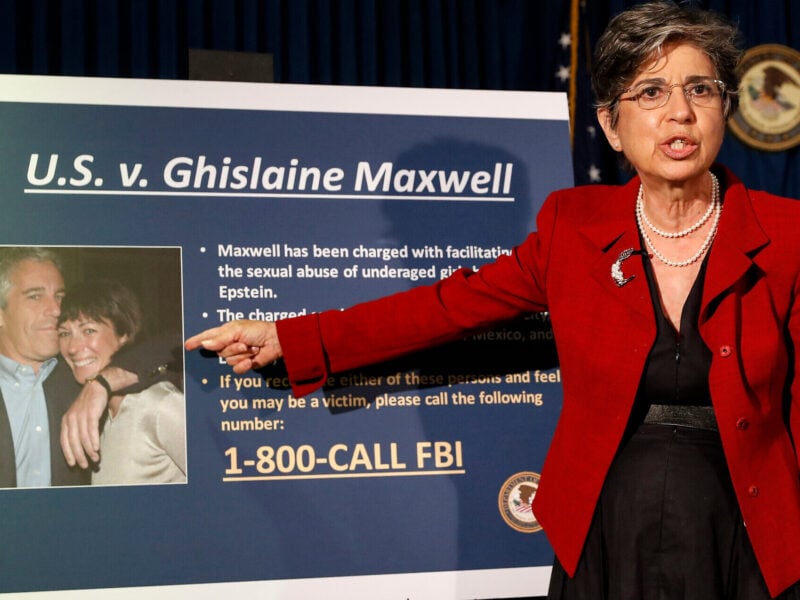 Why was Ghislaine Maxwell just now charged with sex trafficking?