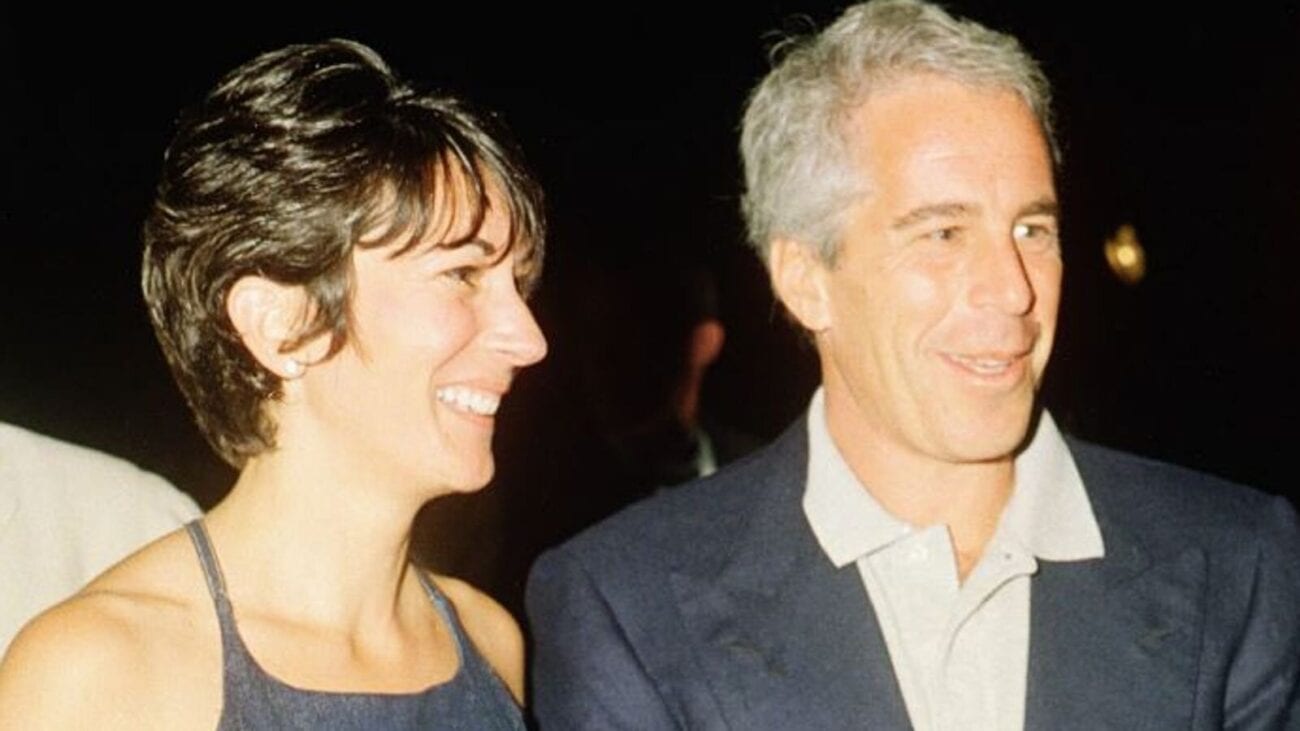 There were already numerous stories out there about what Jeffrey Epstein and his powerful friends did to the young girls he brought into his sex trafficking ring. But what most people didn’t know was the role Ghislaine Maxwell had in the whole process. Many assumed she was just a madam. Based on new evidence, they assumed wrong.

Since being arrested back on July 2nd, Maxwell has been trying to stop the release of documents from a 2016 lawsuit against her by known Epstein victim Virginia Roberts Giuffre. But she lost her bid, and the documents were unsealed and released. Now, the world has been reading through each and every page, learning about Maxwell’s true role.

The stories Giuffre told in her deposition to lawyers are atrocious, and paint a clear picture: Maxwell was just as much an abuser to these young girls as Epstein was. These are just a few of the details revealed in the documents, and they are of a graphic nature, so reader discretion is advised. 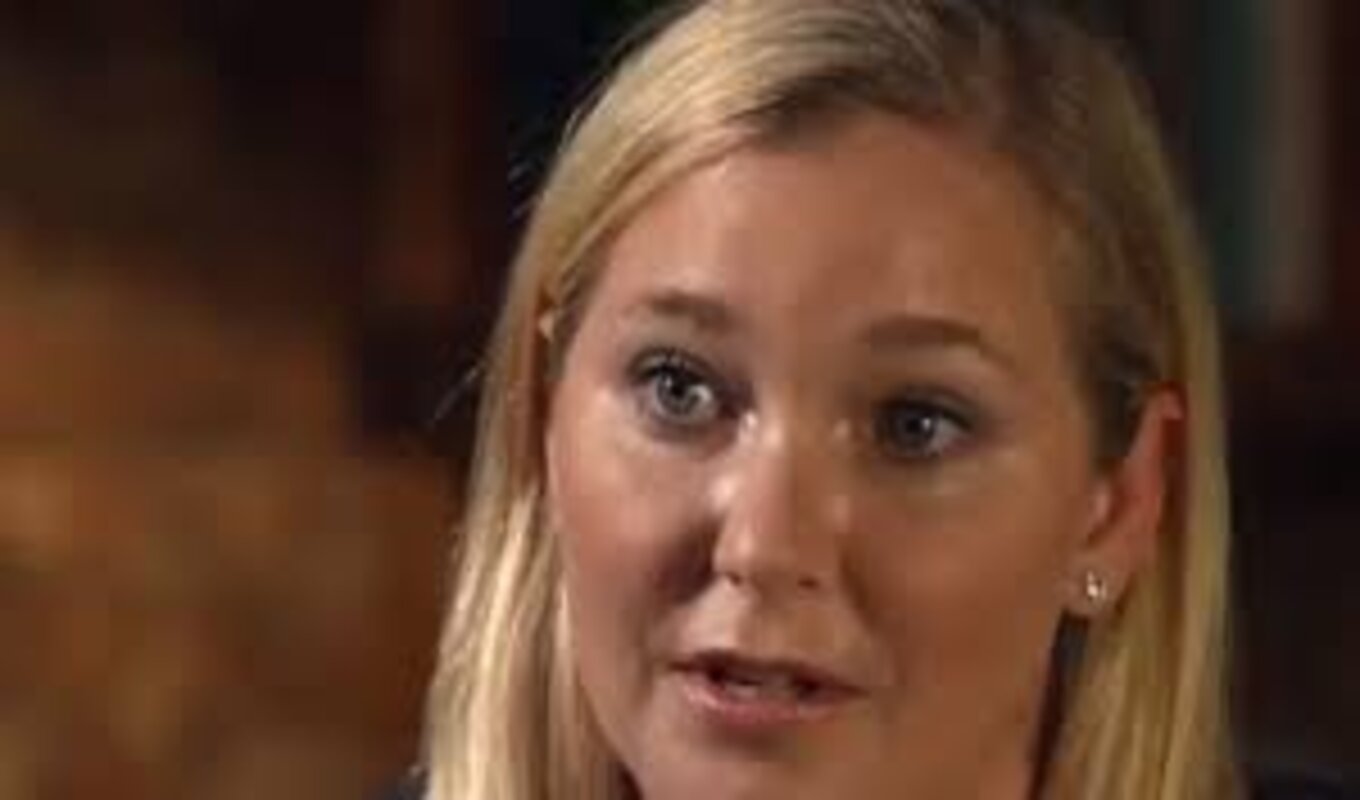 The first meeting between Giuffre and Maxwell

“Ghislaine told me that she wanted me to undress and began to take off my shirt and skirt, my white uniform from Mar-A-Lago, she also took off her shirt and got undressed, and so I was there with just my undies on, and she was completely bare. During all of this, I’m like: “What’s going on, how do I act, what do I say.” Giuffre recounted in the deposition

While the massage started as a traditional massage, Epstein exposed himself to Giuffre when he flipped over, and that led to the events above. 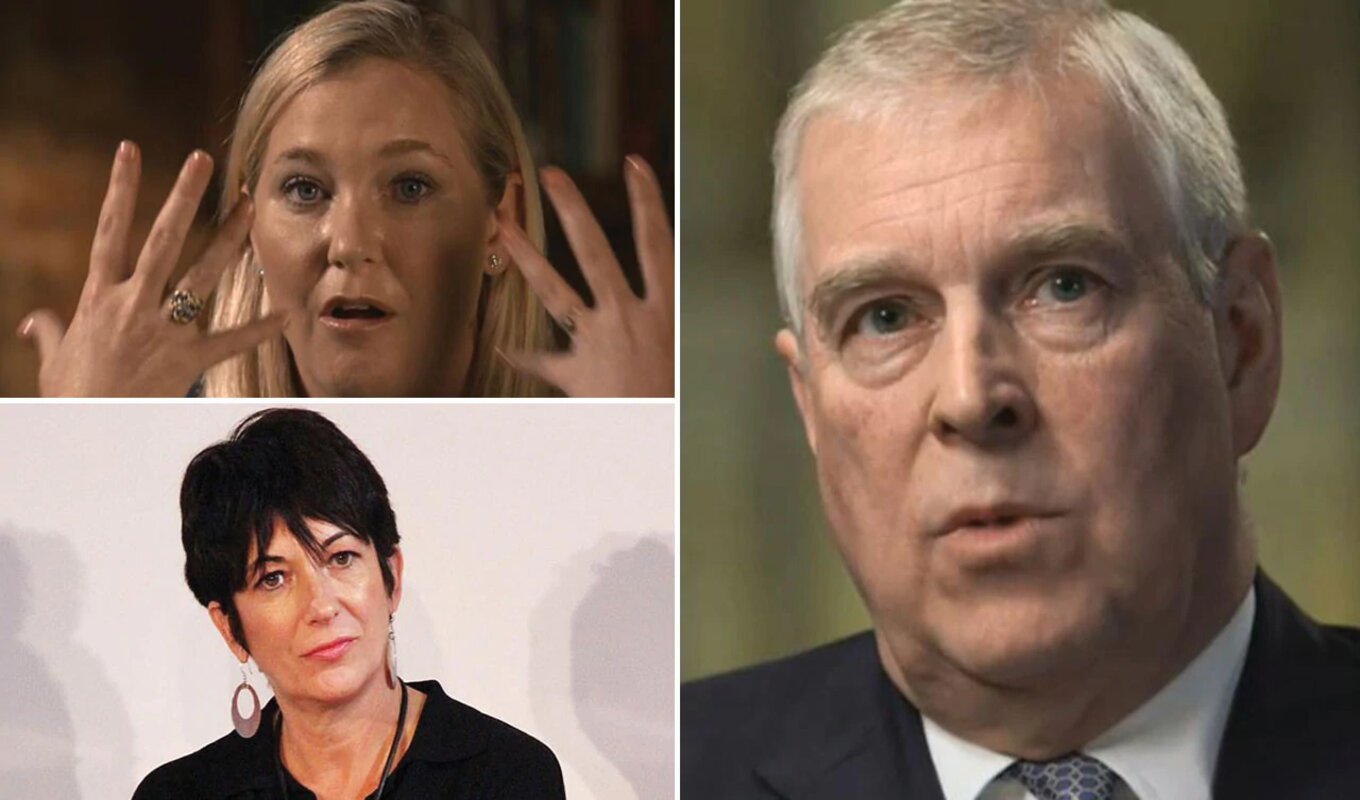 Maxwell as the top offender

While Epstein was the one who was initially blamed for the abuse that occurred, Giuffre alleges that it’s actually Maxwell who needs the top punishment.

Later on in the deposition, Giuffre remarks, “Ghislaine Maxwell [is] the one who abused me on a regular basis. She’s the one that procured me, told me what to do, trained me as a sex slave, abused me physically, abused me mentally. She’s the one who I believe, in my heart of hearts, deserves to come forward and have justice happen to her more than anybody. Being a woman, it’s disgusting.”

More evidence came forward that Maxwell did more than just groom the girls. According to Giuffre’s deposition, Maxwell was usually the one who set the girls up with the men in Epstein’s circle, made sure the girls were kept in tip-top shape, and even got her own sexual favors from the girls when they weren’t being used by the men. 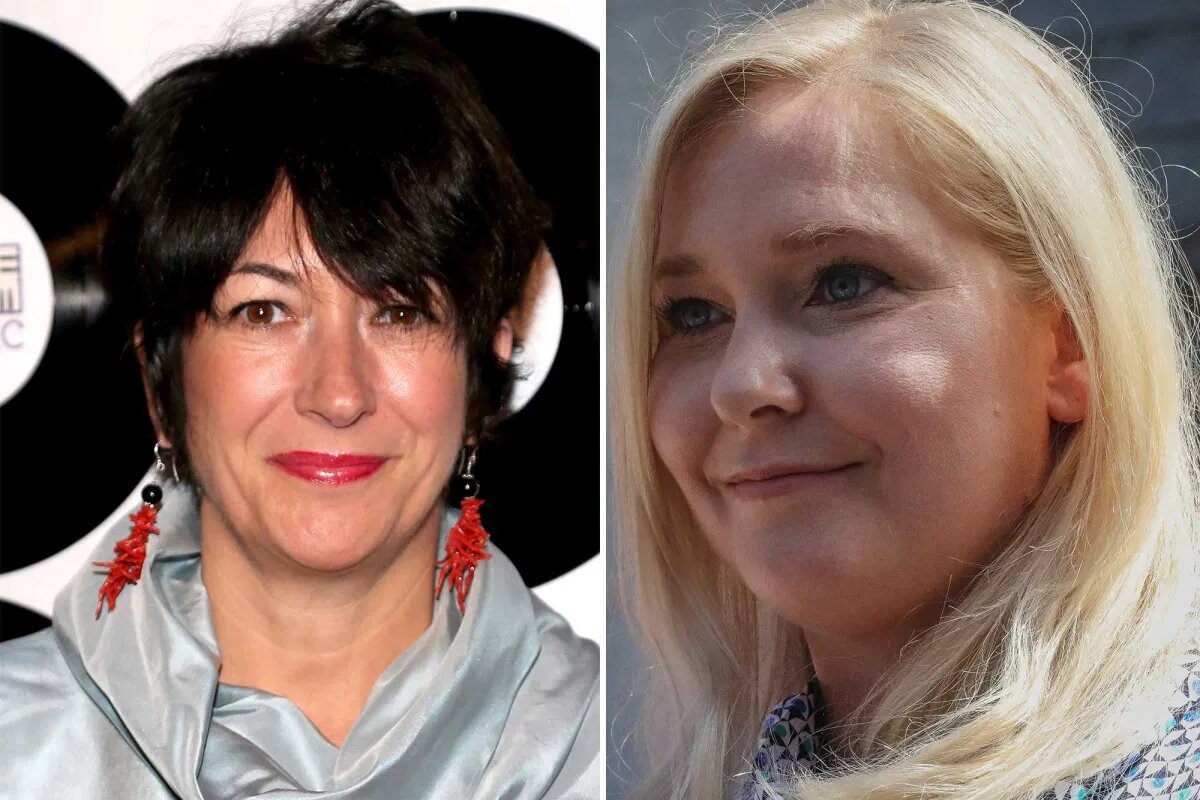 Discrediting her dark past

One of the darkest moments of Giuffre’s life, she recounted in her manuscript, was when she was honest about prior abuse she experienced before getting involved with Epstein and Maxwell. “When they found out that I hadn’t led much of a normal existence they only probed me with more questions, which being put on the spot [I] answered honestly.” She even was honest about being sex trafficked before at 13.

Yet, Epstein’s response was calling her a “naughty girl”.  “I answered ‘no I’m not, I’m really a good girl, just always in the wrong places’. He then replied, ‘It’s O.K., I like naughty girls’, and rolled over onto his front side to expose his complete nude self.” 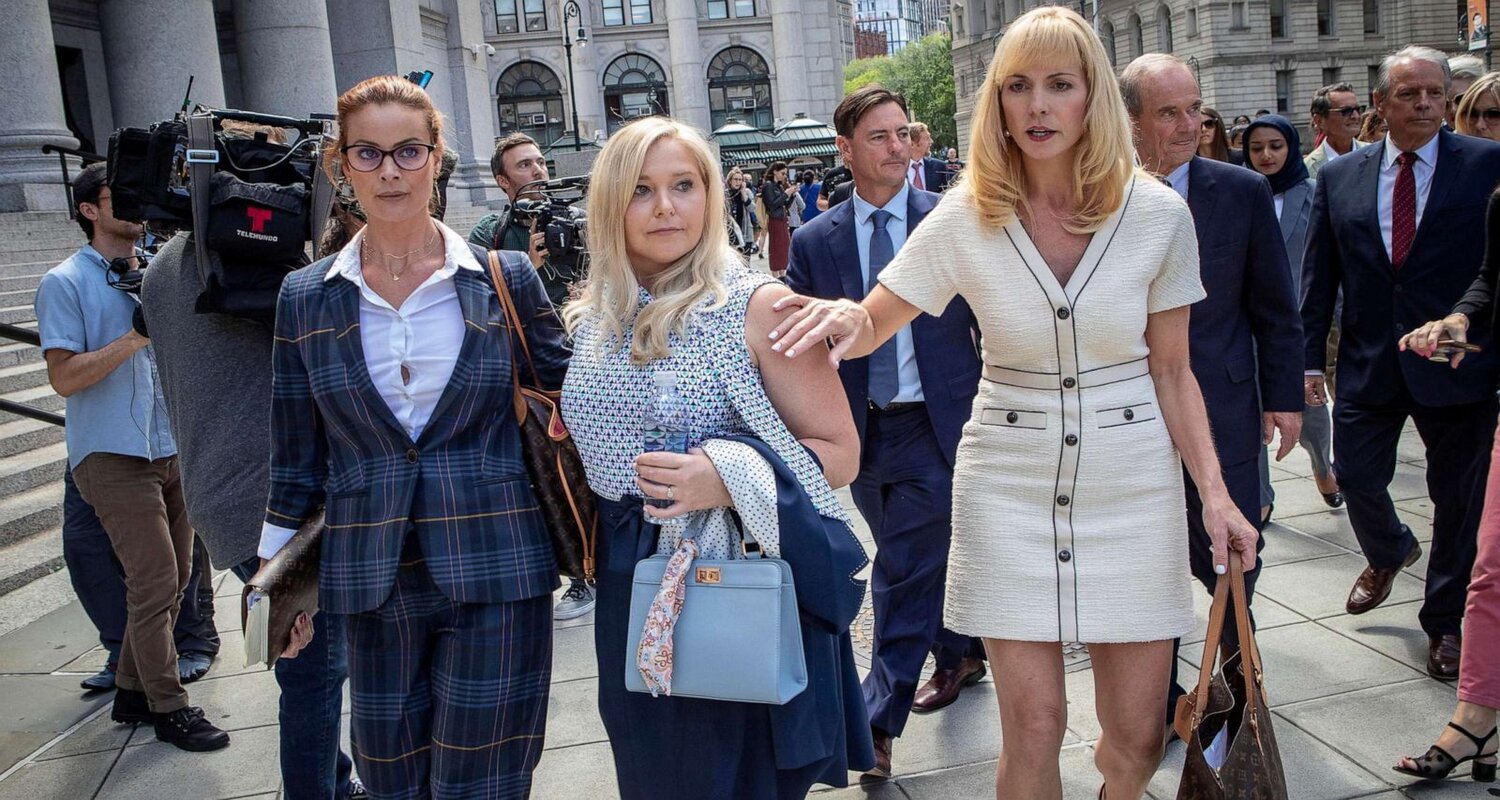 Epstein sat there and pleasured himself while Maxwell sexually abused Giuffre for his pleasure. “I didn’t know if she was doing this for the sake of his eye-candy.” she wrote.

Of course, Maxwell claims everything Giuffre has written is a bunch of falsehoods. “Virginia is an absolute liar and everything she has said is a lie,” Maxwell says. “Therefore, based on those lies I cannot speculate on what anybody else did or didn’t do… everything she said is false.”