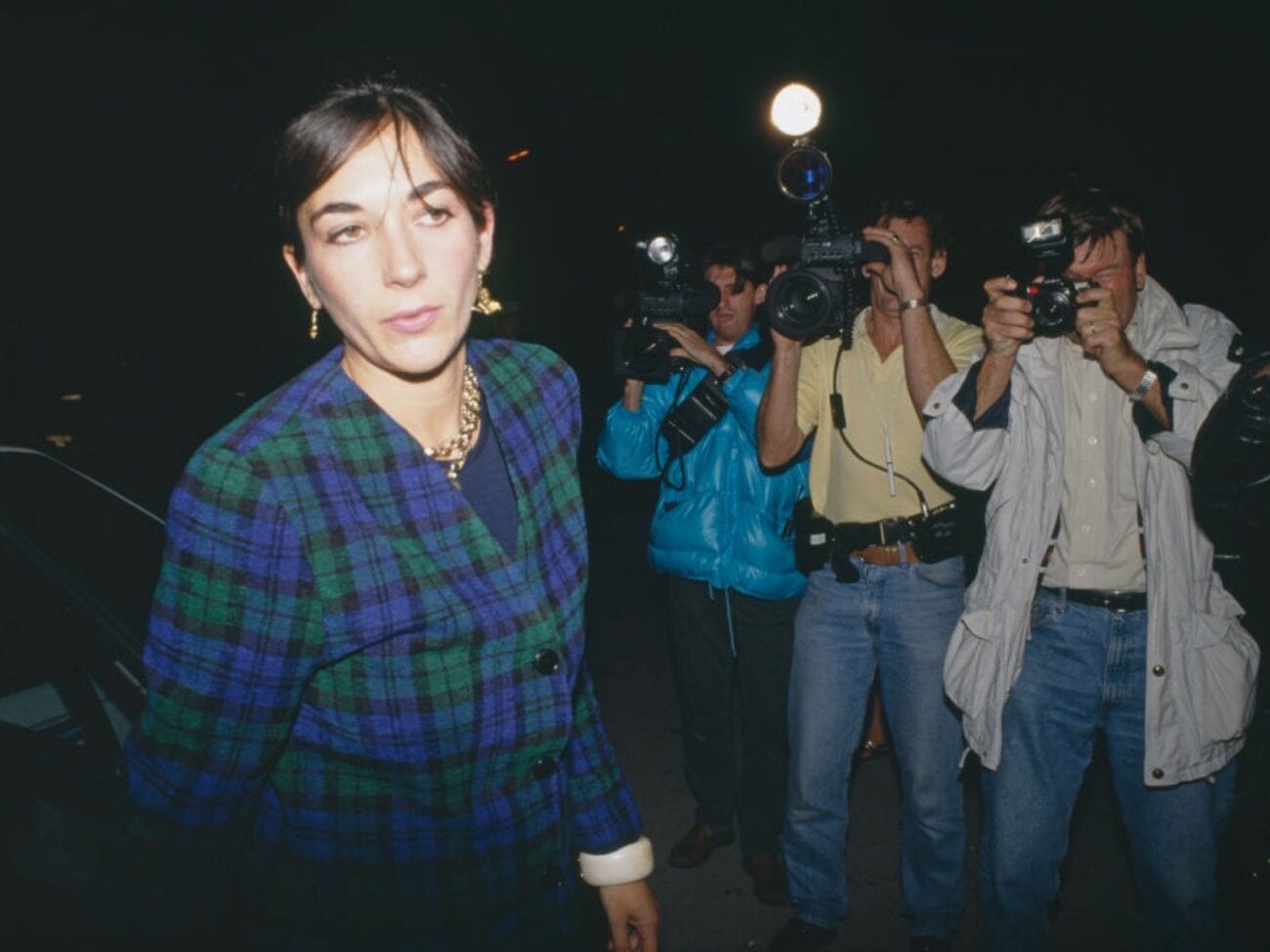 What does Ghislaine Maxwell look like now, after her arrest?

Currently locked up due to her status as a flight risk in the midst of her trial, Maxwell likely isn’t the stylish socialite that she once seemed to be. Over the years Maxwell strived to maintain her image – rising to the ranks along with Epstein in their elite status. Here’s all we know about Maxwell’s dramatic fall from glory now that she’s facing retribution. 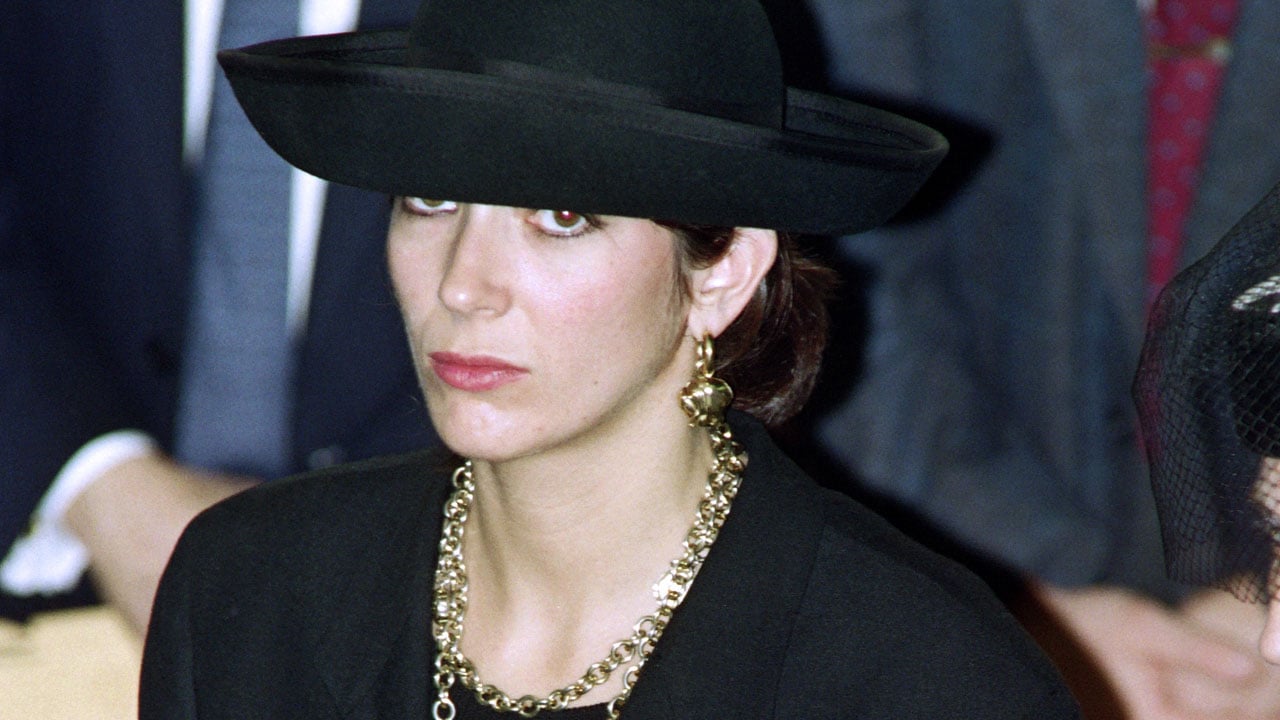 Maxwell was born into wealth. Her millionaire father, Robert Maxwell, was a British media proprietor, Member of Parliament, & suspected criminal. After his sudden death by “heart-attack & accidental drowning” during a voyage on his yacht, Maxwell was forced to find alternative ways to maintain her wealthy lifestyle.

When she met Jeffrey Epstein, Maxwell’s wealth returned out of the blue. Maxwell was professionally called his house manager, but also labeled as a girlfriend, ex, best friend, & alleged madam abuser. This connection with Epstein once again brought Maxwell back into a high-profile social circle. 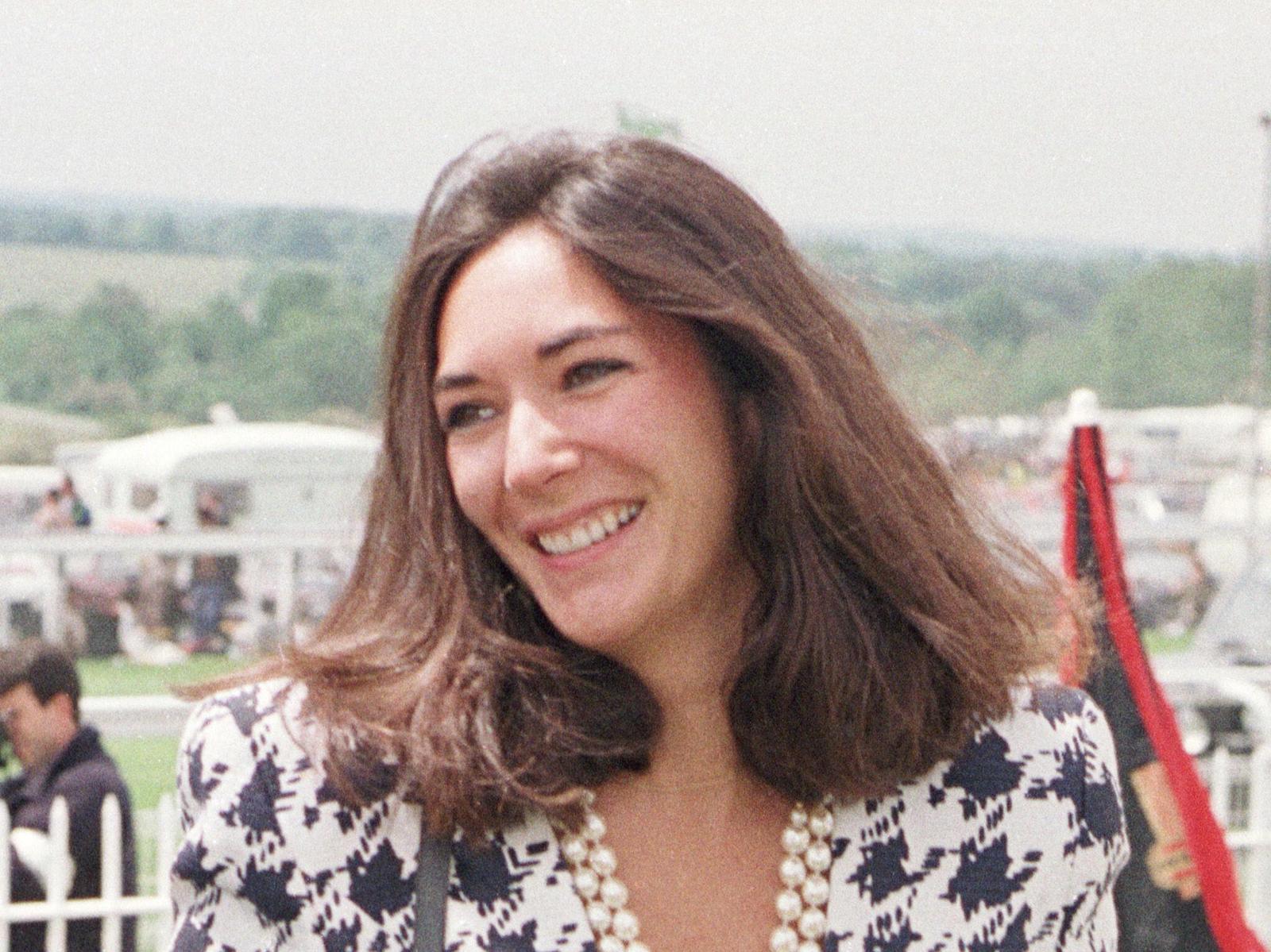 Maxwell’s ring of friends saw her as someone who “knows-everybody-and-everything.” Oxford-educated, Maxwell had glittery projects such as her now-defunct environmental nonprofit called the TerraMar Project. Maxwell’s flashy public agenda could easily guise dirty secrets. 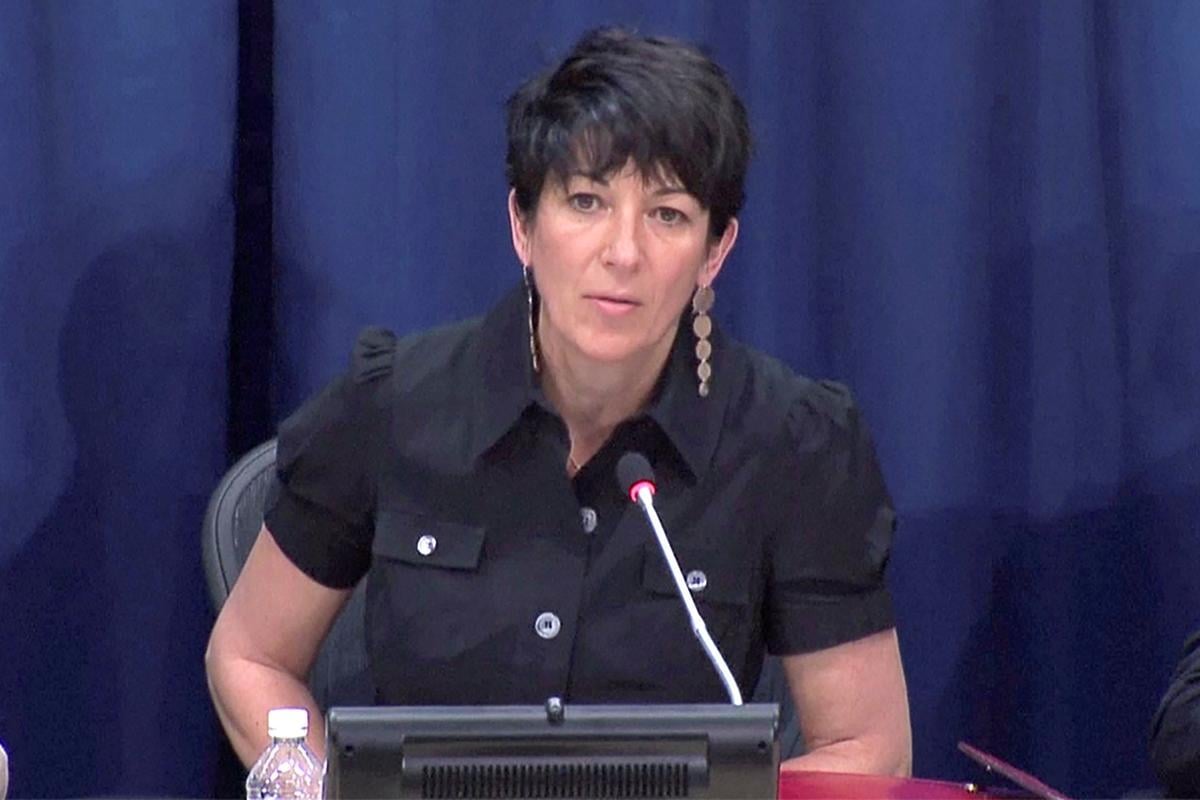 Once garbed in things chic & expensive, Maxwell now wears paper clothes behind bars in order to prevent her potential suicide like her alleged accomplice Jeffrey Epstein (though many believe his suspicious death may not have been suicide.)

A report from Vanity Fair remarks on Maxwell’s noticeable drop in her appearance from what it once was. According to Vanity Fair, Maxwell’s face was nearly unrecognizable due to a face devoid of gaudy makeup. Her hair, once an ebony bob, appeared gray.

In addition, a Vanity Fair source notes how Maxwell had fallen out with the latest dieting trends – no longer thin for a “charity-circuit” appearance. Maxwell’s days sporting the luxury of a rich New York life had dissipated. No longer the center of attention, Maxwell is now visually a nobody. 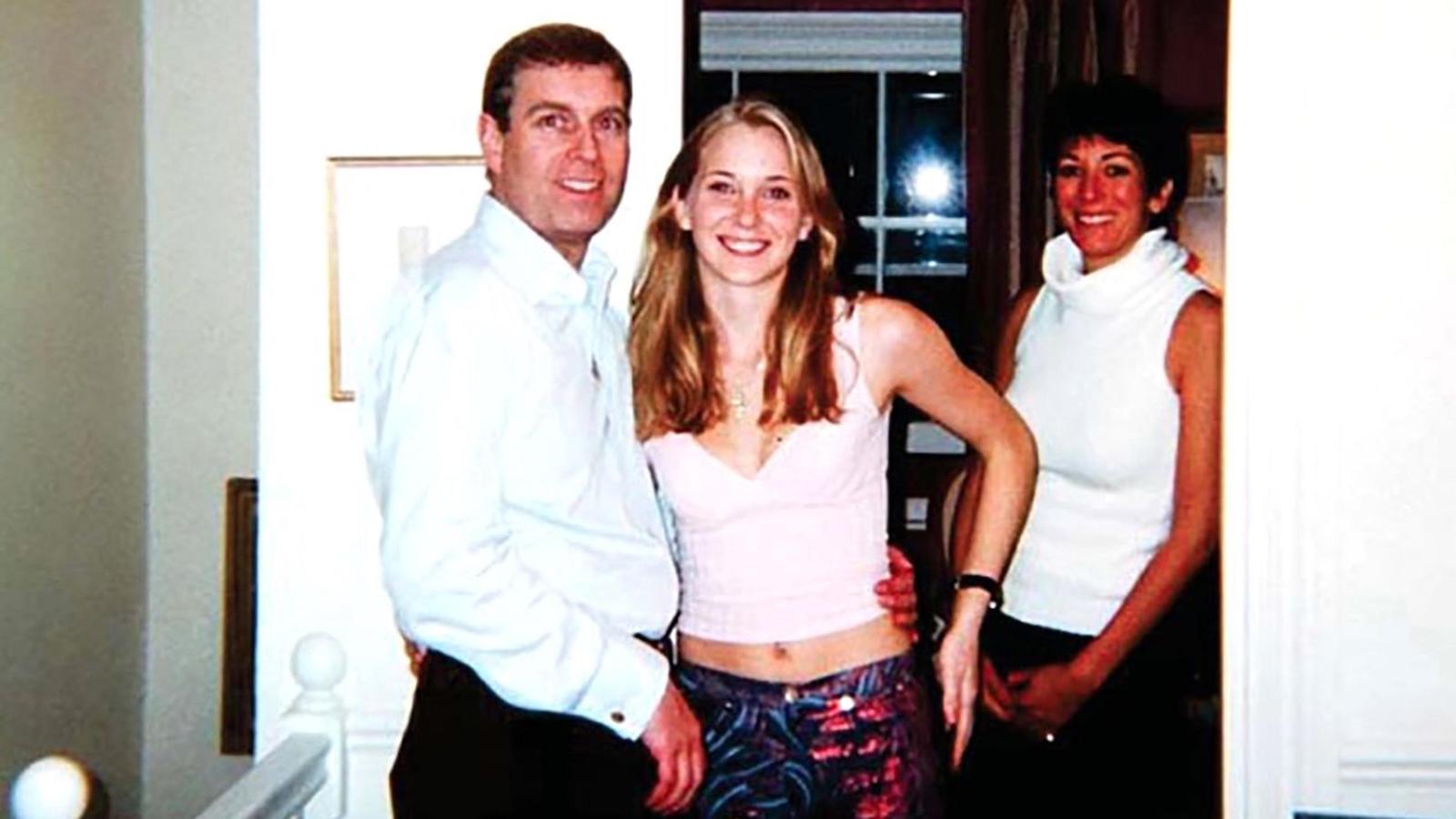 According to Epstein accusers, Maxwell wasn’t just cognisant of Epstein’s sex trafficking, she also had a key role in recruiting young women and girls to be primed and assaulted by Epstein. Victims even say she partook in the abusive activities, calling her a “madam.”

Epstein’s second arrest & apparent suicide sent Maxwell into the shadows, suddenly disappearing from her glamorous social circles. After a year of hiding, the FBI and New York Police Department arrested Maxwell in the small New England town of Bradford, New Hampshire. Now Maxwell is facing serious charges and is standing trial. We’ll just have to see what dirty secrets she unearths.