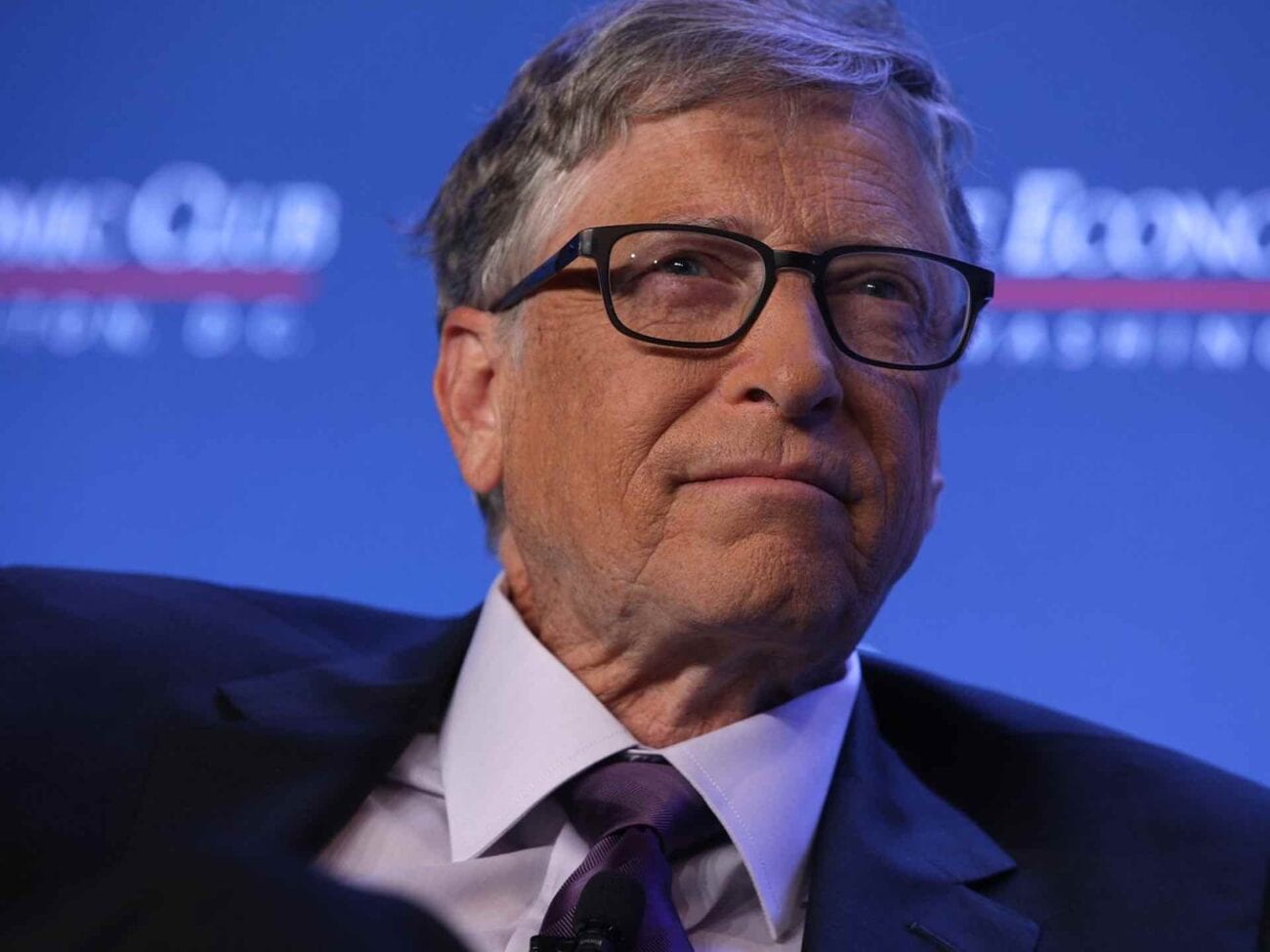 Bill Gates Foundation: Did it have a relationship with Jeffrey Epstein?

Everyone is scrounging around for new information about Jeffrey Epstein and Ghislaine Maxwell. They all want to be the next person to come up with a groundbreaking revelation about the two alleged sex offenders.

Today, the question people are researching is whether or not Epstein and the Bill Gates Foundation were closely related at any point. While there was some interaction, saying there were “close” would be rather an overstatement. 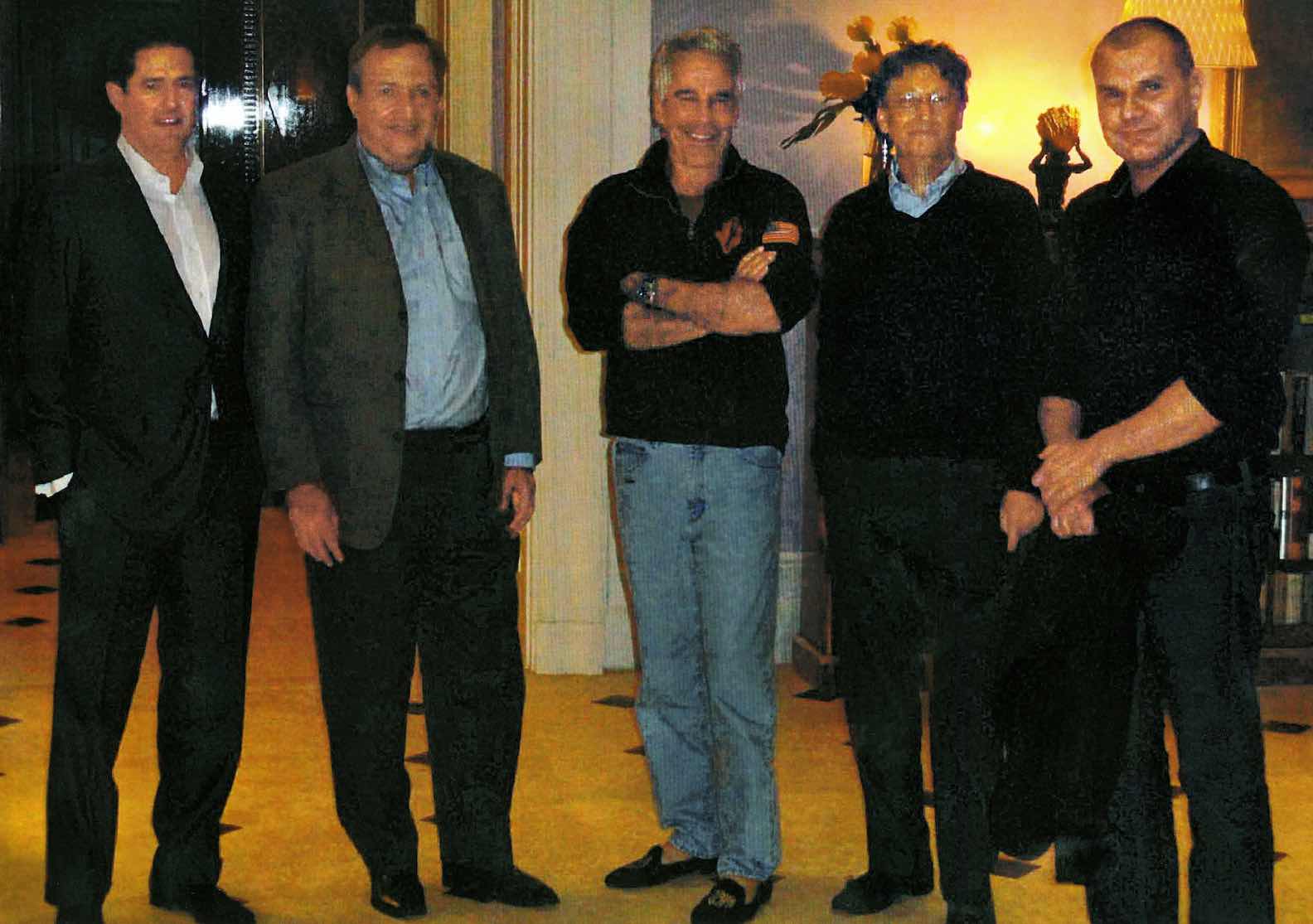 2008 is the year Epstein went to trial and was convicted of soliciting prostitution of an underage girl. It’s believed the first interaction between Jeffrey Epstein and the Bill Gates Foundation occurred in 2011.

This is when the Gates Foundation and JPMorgan were creating the Global Health Investment Fund. Since Epstein was one of JPMorgan’s biggest clients, reports say he reached out – wanting to donate, as well as wanting to get his rich friends to donate.

The kicker? Epstein is said to have asked for 0.3% commission on any donations he acquired for the charity. 0.3% might be a small number, but asking for any amount of a charitable donation seems like a shady move. 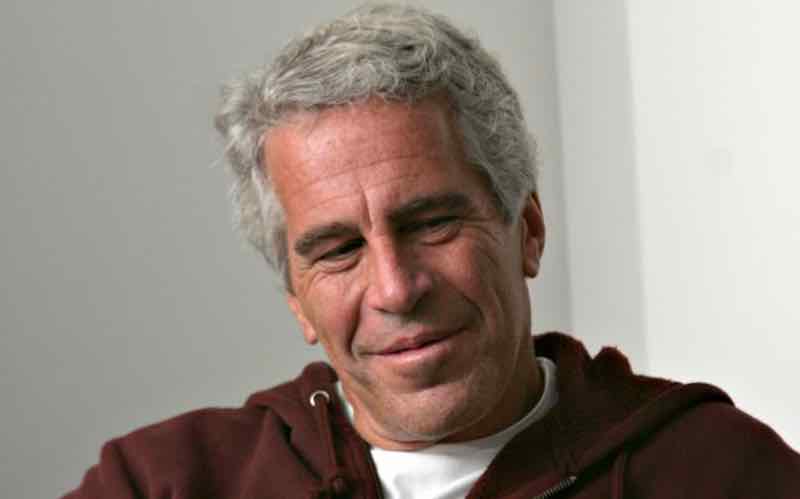 Meeting at his house

Later in 2011 what is being called a “team” of representatives from the Bill Gates Foundation was sent to Epstein’s home to speak with him. They say they previously had no idea the man had a criminal record. However, when it was discovered they immediately became concerned about him being tied to the foundation.

Epstein is reported to have said, by two different people that if they searched his name online they may come to the conclusion he’s a bad person. But he assured them what he had done wasn’t any worse than “stealing a bagel”. (We’re pretty sure the court of law disagrees with this statement.)

The donation to the Global Health Investment Fund never occurred. 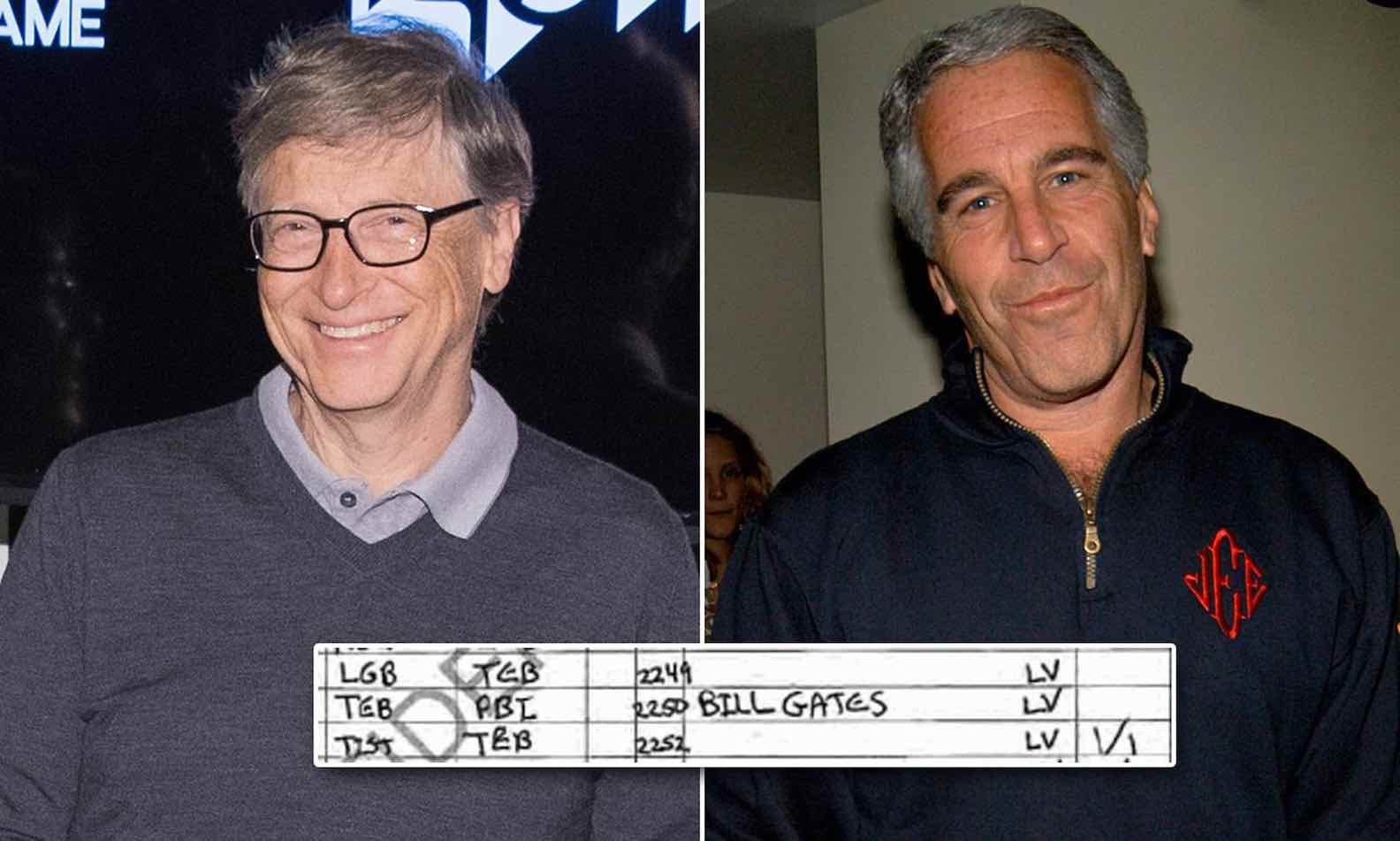 This seems to have been when what little relationship existed between Jeffrey Epstein and the Bill Gates Foundation ceased to exist. Some have alleged a couple of senior staff kept in contact with Epstein through 2017, but this has been refuted. The official statement is that, “Epstein’s capabilities and ideas were not legitimate” and so they cut ties.

There are also reports Bill Gates once rode on Epstein’s private plane – despite, of course, having his own. The flight went from New York to Palm Springs (Epstein had homes in both locations). Gates claims to have not known at the time who owned the plane. This was in 2013.

We aren’t experts in mega-rich lifestyles, but it seems hard to believe you could get on someone’s airplane without knowing who owns it. 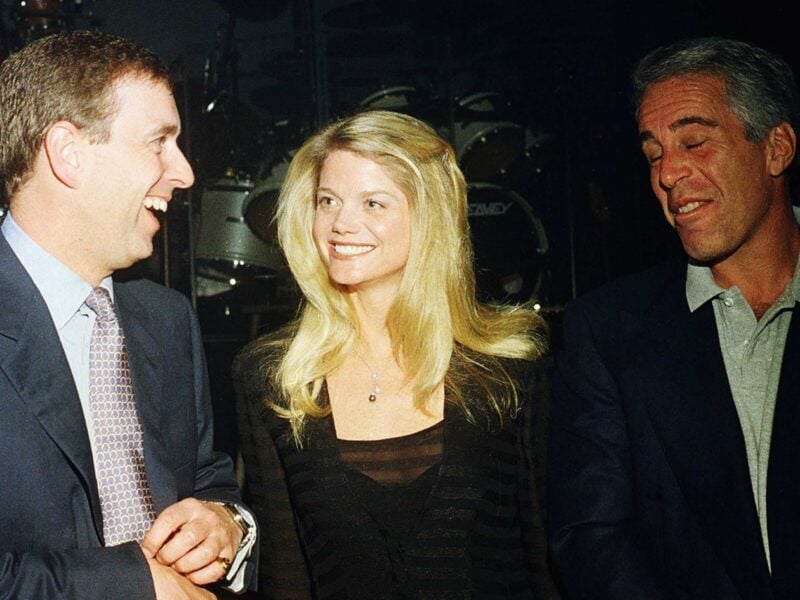