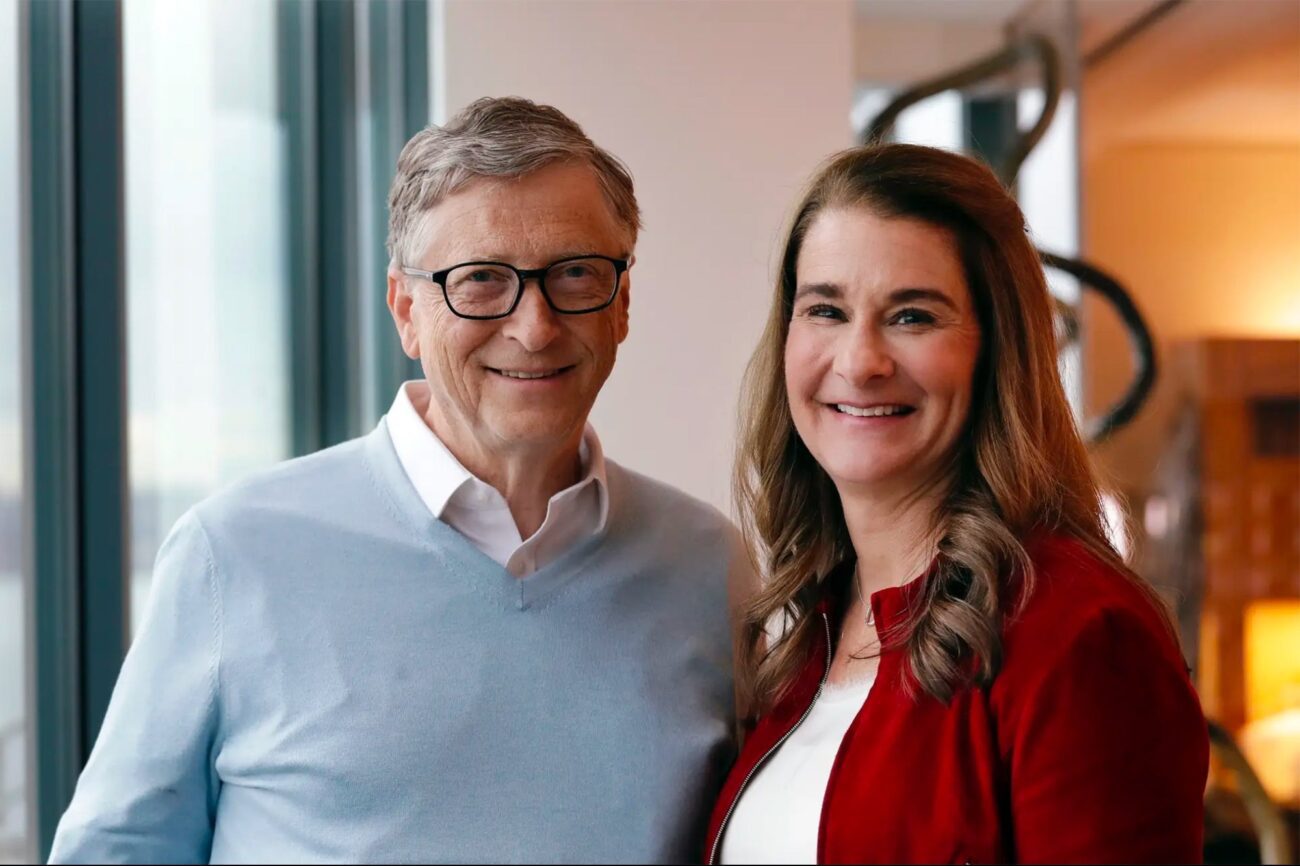 Perhaps one of the priciest divorces in the world, the split between billionaires Bill & Melinda Gates has our jaws on the floor. The divorce is reportedly costing Bill Gates $105 billion. Let’s let that sink in for a moment . . . Okay, we’re back. The couple was previously known for their abundant support for charities where they would donate millions upon millions of dollars. Now, the Gates have decided to part, but why?

In her first interview since the news broke of their divorce, Melinda Gates unveiled the true reason why she decided to leave the founder of Microsoft. She not only disapproved of her former husband’s relationship with Jeffrey Epstein but also detailed her first & last unnerving meeting with the late pedophile. Could this have caused their marriage to be “irretrievably broken”? 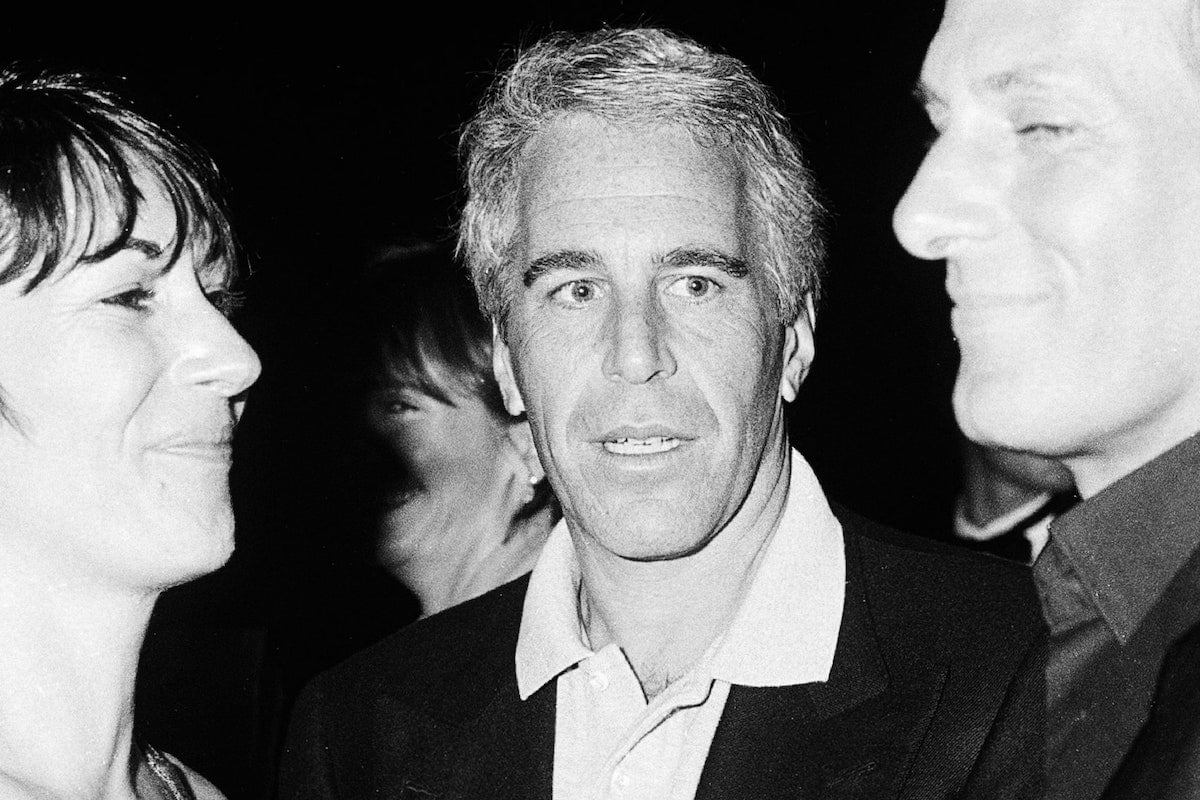 After Bill & Melinda Gates split in May 2021, she’s now decided to open up about the end of their marriage and his unsavory friendship with Jeffrey Epstein who had created a sex trafficking ring of underage girls. In her interview, Melinda detailed how she “made it very clear” that she disagreed with her ex-husband’s bond with Epstein but Bill Gates refused to listen.

“It was not one thing, it was many things. I did not like that he had meetings with Jeffrey Epstein,” she said, when asked what exactly caused the couple’s divorce. Melinda Gates was speaking with CBS Mornings when she added that after all the talk around the elusive Epstein, she decided to meet him. She clarified that she “wanted to see who this man was.”

Unfortunately, she disclosed that she would soon come to regret this decision. “I regretted it from the second I stepped in the door,” she expressed. “He was abhorrent. He was evil personified. I had nightmares about it afterwards.” 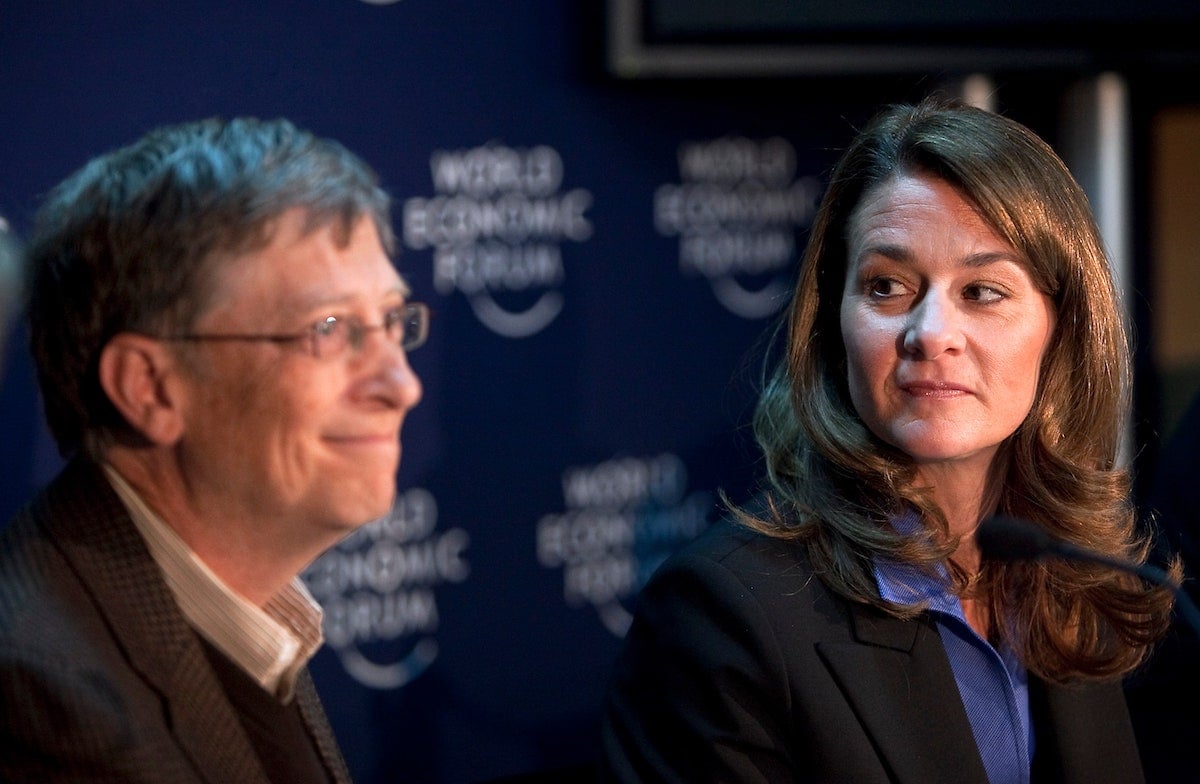 Although she doesn’t explain what actions or statements from Epstein would cause such an adverse reaction, she affirms that she knew from that meeting that he was someone her husband should have no business with whatsoever. Melinda added, “My heart breaks for these young women because that’s how I felt. And here I’m an older woman. Oh my God, I feel terrible for those young women. It’s awful.” 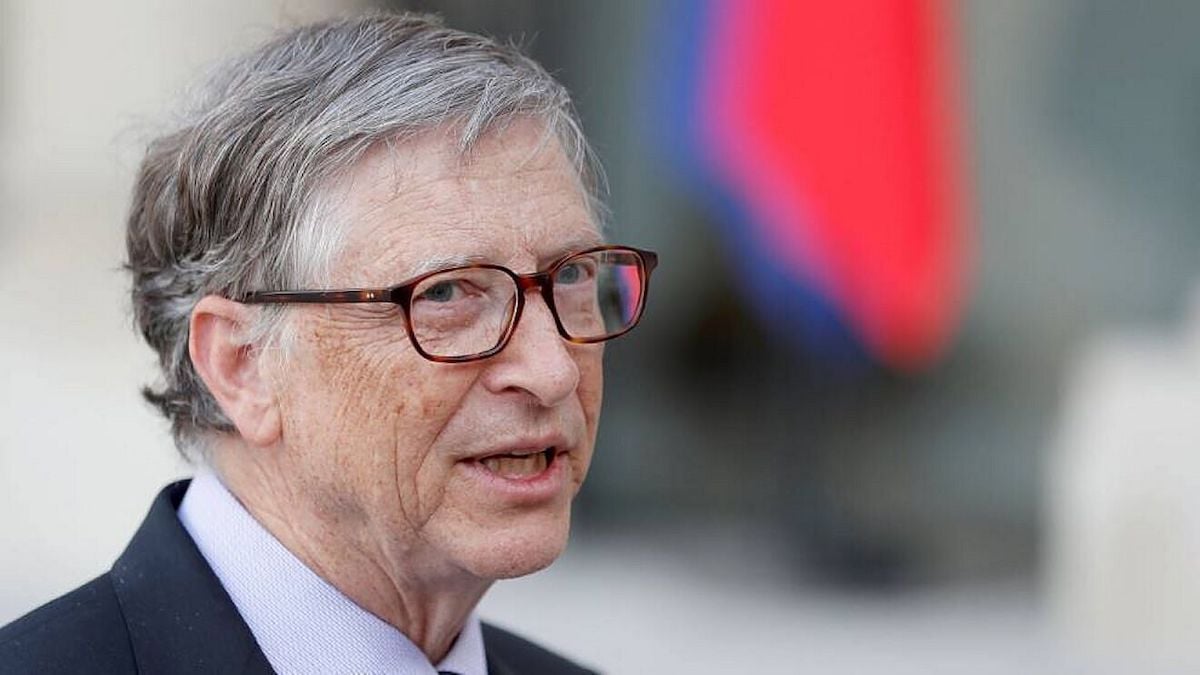 Bill Gates first began a relationship with Epstein after he was already convicted of sex crimes. The two wealthy men met on multiple occasions which included the late financier’s New York townhouse. It’s even been reported that Bill Gates had stayed at the estate late at night, joined by a former Miss Sweden.

Gates & Epstein would continue to meet numerous times in New York and were seen speaking at a TED conference in California. It’s also crucial to add that Gates had flown on Epstein’s infamous private jet to Palm Beach, Florida. This jet, now named the “Lolita Express”, is known to have transported countless celebrities & underage victims. 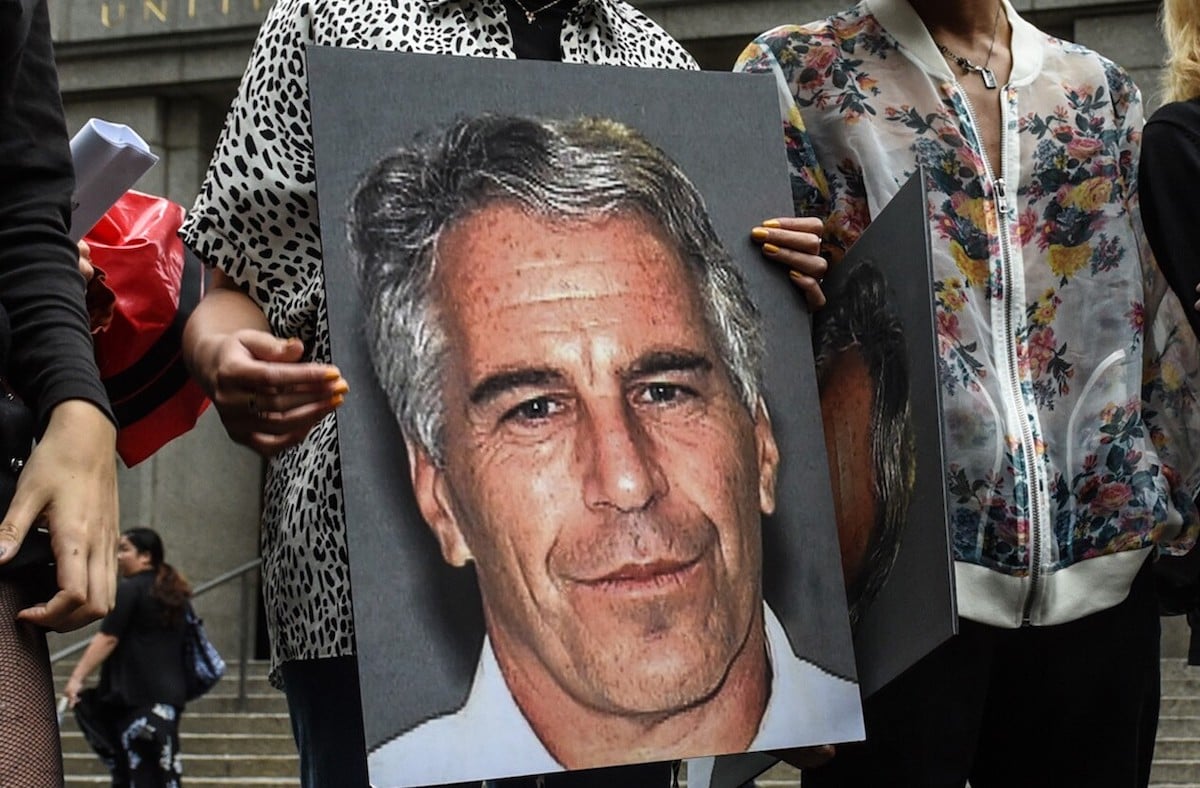 In an interview with CNN last year, Bill Gates explained, “I had several dinners with him, hoping that what he said about getting billions of philanthropy for global health through contacts that he had might emerge. When it looked like that wasn’t a real thing, that relationship ended.”

He continued, “It was a huge mistake to spend time with him, to give him the credibility. I made a mistake.”

In her latest interview, Melinda elaborated on her disapproval of Epstein and how clear she made it to her then-husband. “I did not like that he had meetings with Jeffrey Epstein. I made it very clear how I felt about him,” she said. 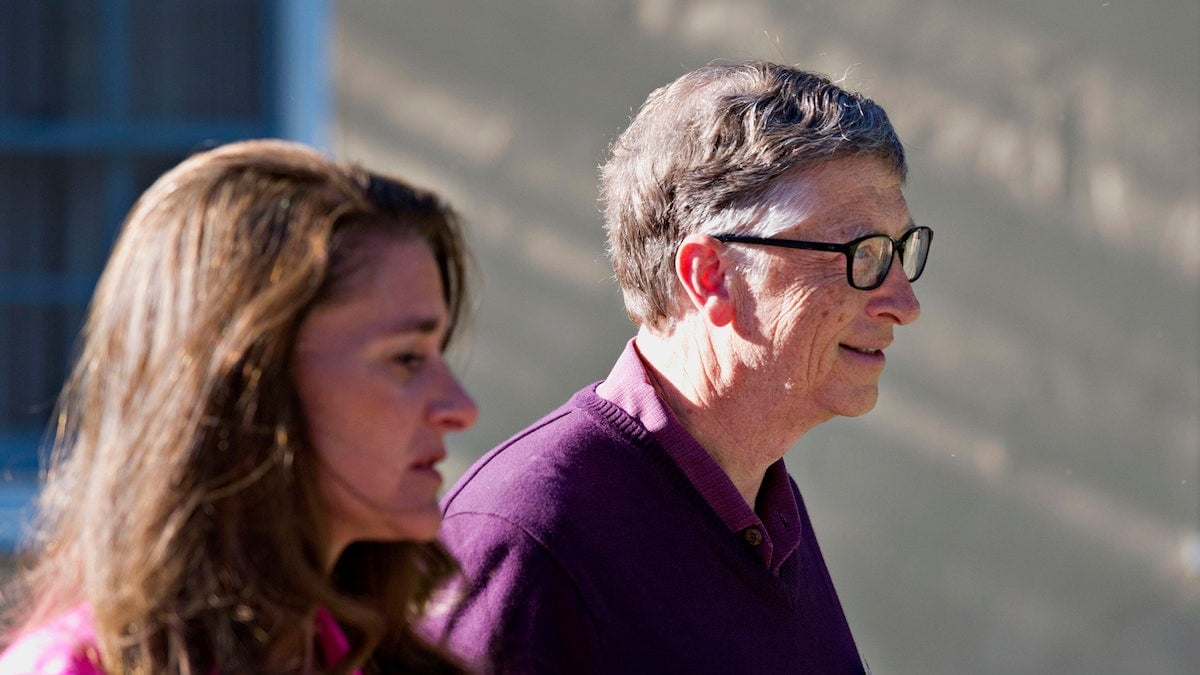 When questioned further about Epstein, Melinda Gates simply stated, “Any of the questions remaining about what Bill’s relationship there was – those are for Bill to answer. But I made it very clear how I felt about him.”