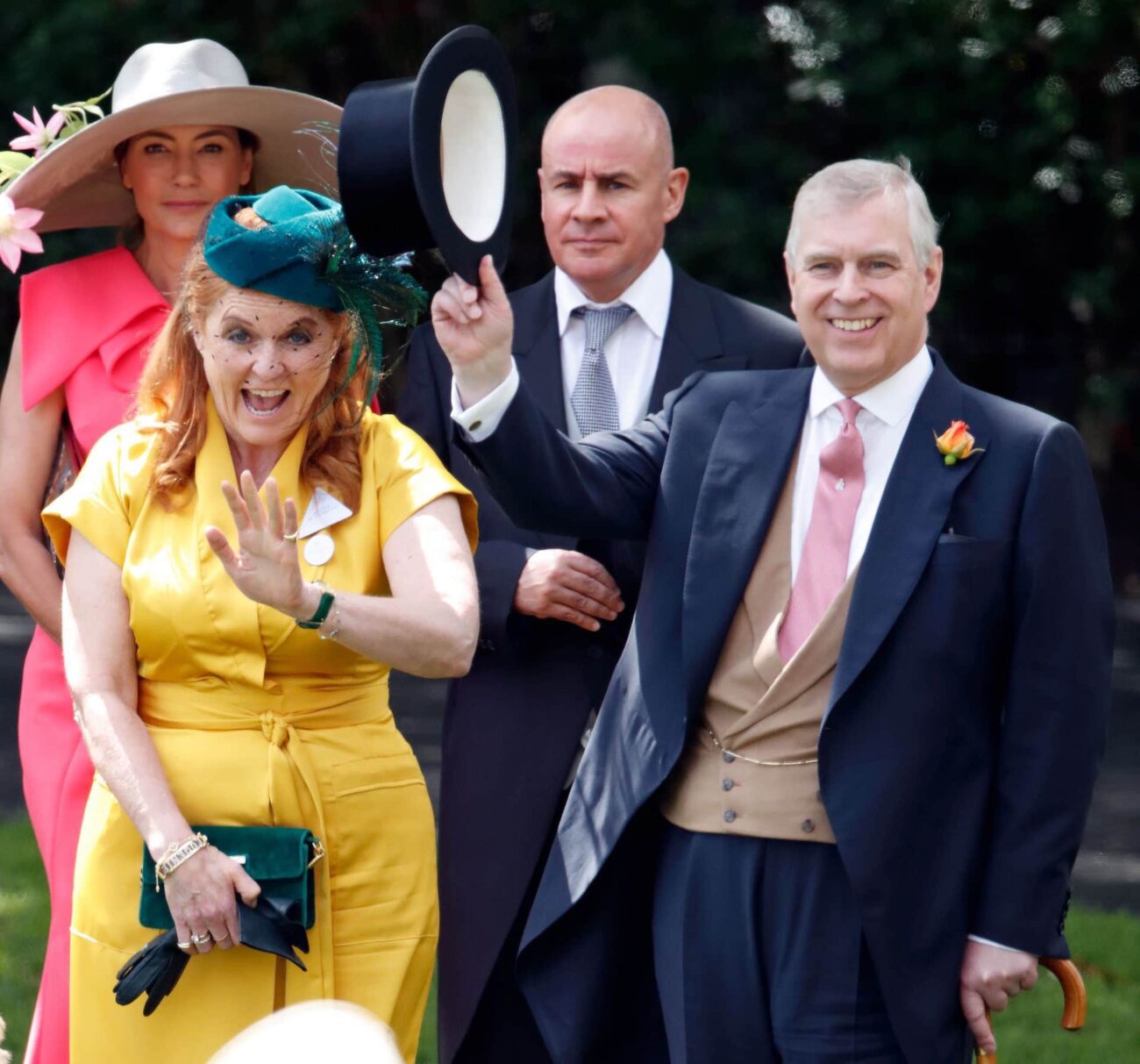 Did Prince Andrew’s wife leave him over his past with Jeffrey Epstein?

Prince Andrew seems to be canceled by everyone but his ex-wife Sarah Ferguson, who describes their bond as the “happiest divorced couple in the world”. Even the Queen retired Prince Andrew’s military titles on January 13th, 2022, which is frankly the least she could do after his sexual abuse allegations related to Epstein.

Independently from these reasons, they separated, so why is Ferguson’s relationship with Prince Andrew still so close if she’s no longer his wife? Their daughters Beatrice & Eugenia are both grown and married since years ago, so there’s no need to co-parent anymore. Can love towards an ex-husband be enough to forgive an atrocity like sexual abuse? 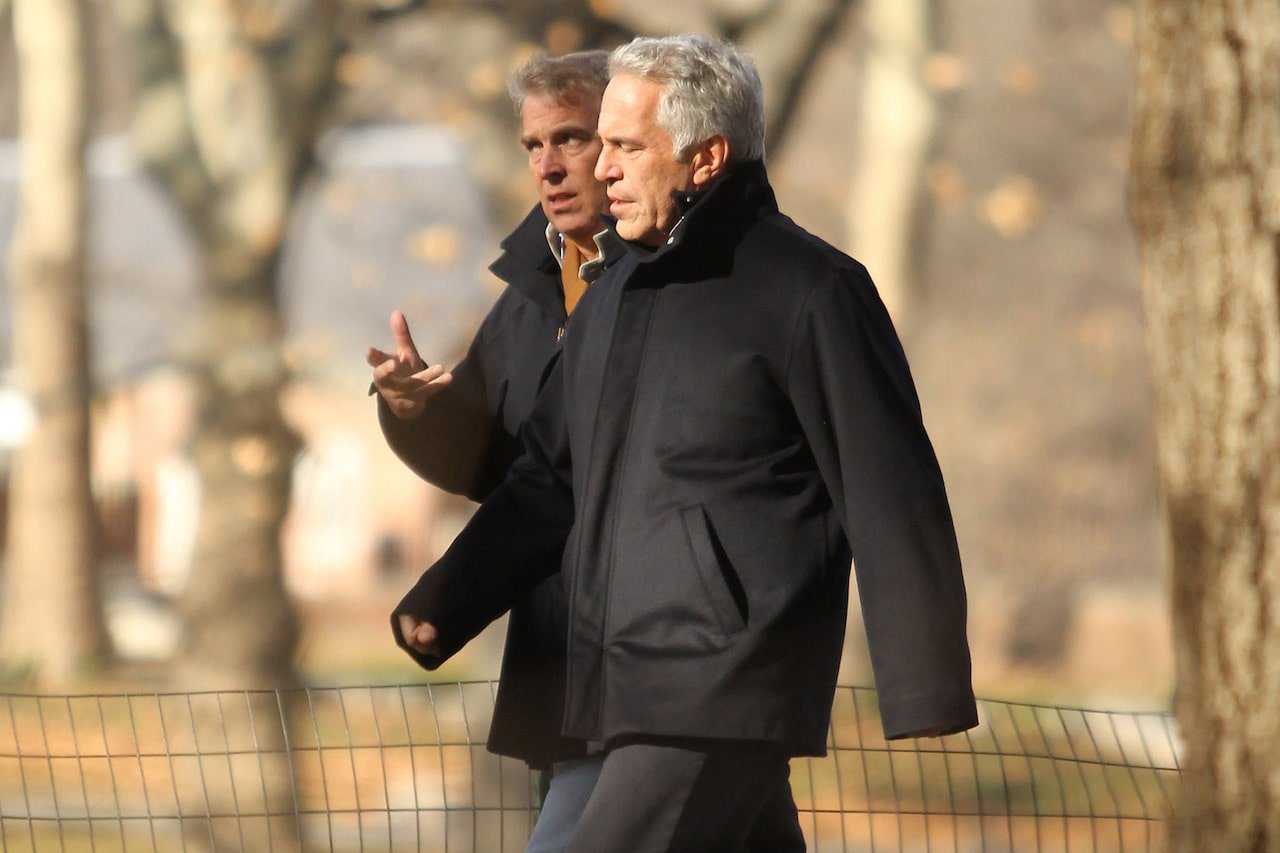 Sarah Ferguson & Prince Andrew officially divorce in 1996 but had trouble since 1992. It wasn’t until 1999 when the Duke of York met Jeffrey Epstein. The dates might make us think that Ferguson had nothing to do with Epstein, and neither did the divorce, but Ferguson did relate to him in 2012, by accepting  £15,000 to pay her debts. When that happened Epstein was already known as a sexual offender.

In 2008, Jeffrey Epstein was sentenced to 18 months in prison for minor prostitution. Two years later in 2010, Prince Andrew was captured sharing a lovely walk in a park with Epstein. Since 2001, Prince Andrew had dealt already with the first allegations towards him.

When we think of a divorced couple, separated homes, properties, and friendships come to our mind. This is not the case for Sarah Ferguson, who had habited the same place as Prince Andrew as his wife after divorce and spent holidays together. This might sound irrelevant and even look mature, but it seems like it might be convenient for them both to have each other. 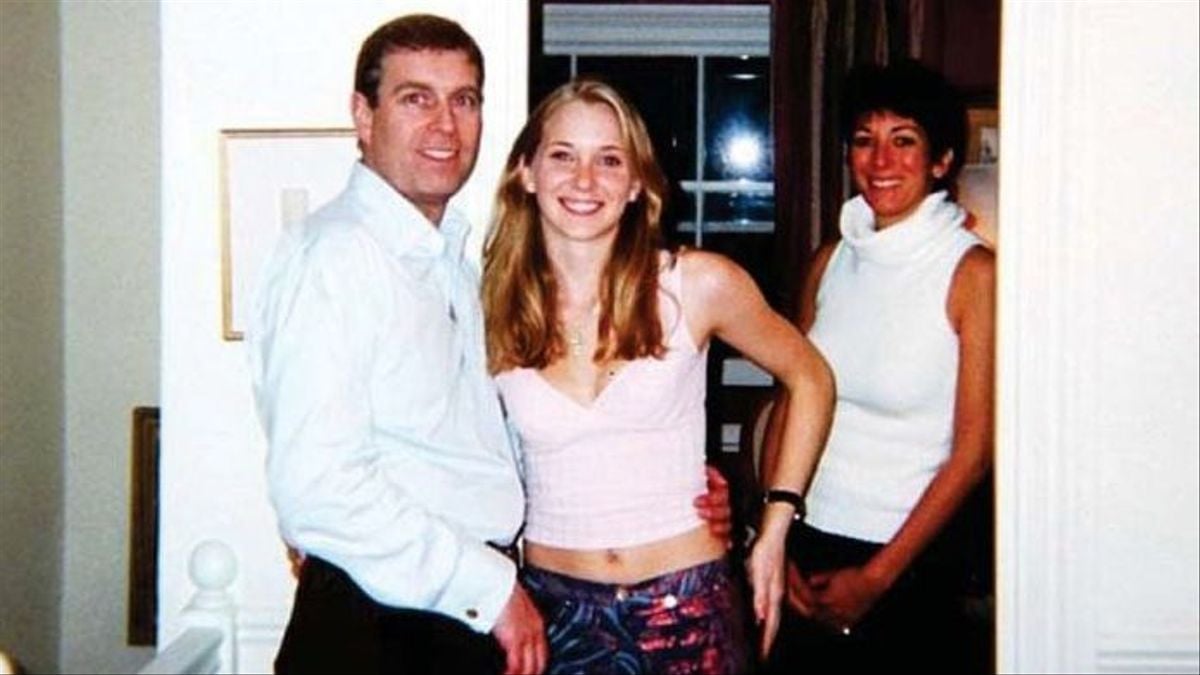 After Jeffrey Epstein’s death, Prince Andrew gave an interview to BBC directed by Emily Maitlis in 2019, where he denied every allegation made by Virginia Roberts. This interview was so shocking that many body language and discursive analyses have been done about it.

Prince Andrew couldn’t deny that he attended Jeffrey’s properties and got to know Virginia. However, when he was asked about the picture where he’s Grabbing Guiffre’s waist, he said he couldn’t know if that photo was real. As if Prince Andrew’s denials weren’t enough, Sarah Ferguson has devotedly defended Prince Andrew over the years, even though she’s no longer his wife. 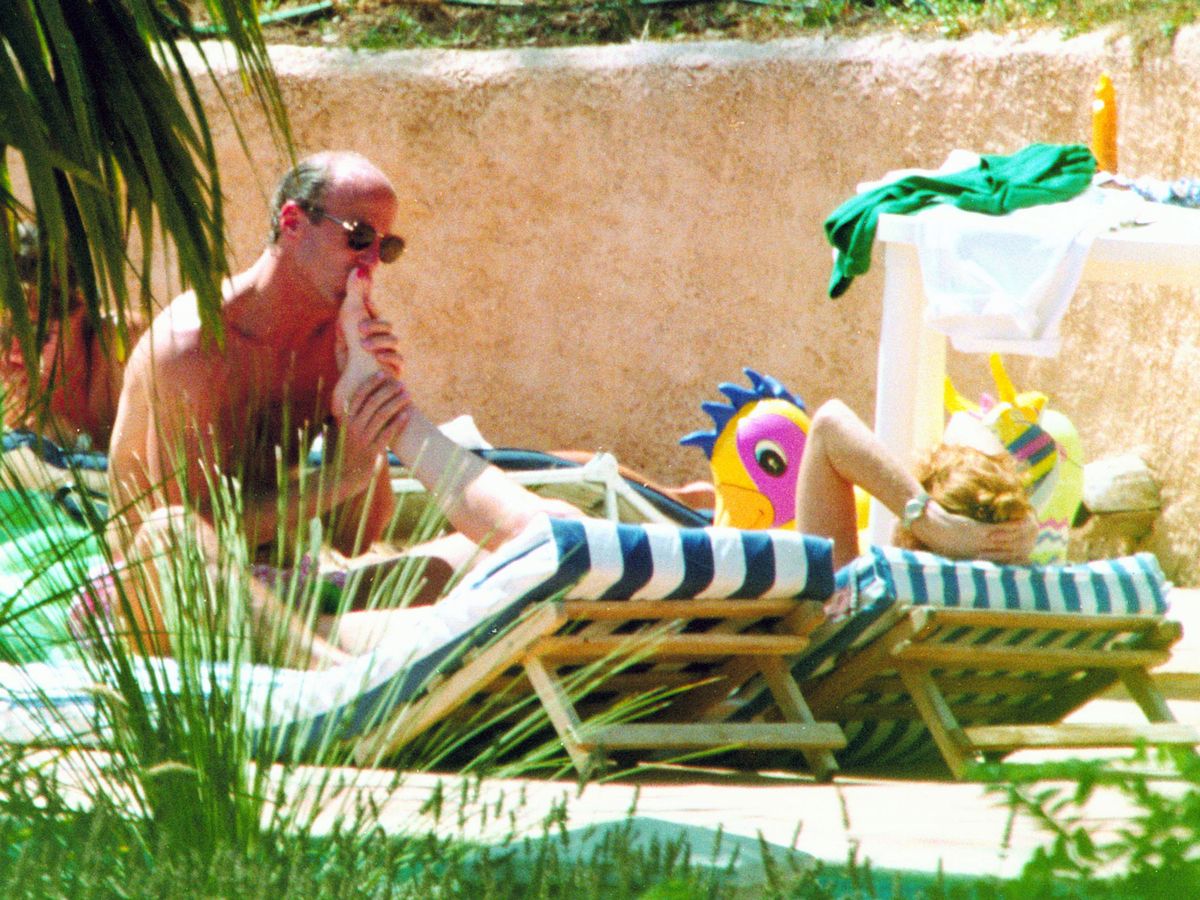 Ferguson isn’t innocent as a lamb either

Why is Ferguson still with the Prince, is she threatened, is it sick love, or is it a strategy for something? We’ll probably never know, but what we can be sure of is that Ferguson is getting something out of it.

As it was mentioned before, Ferguson has also been economically related to Epstein, why would Epstein give her money is a different question. Especially when two years before in 2010, Ferguson tried to sell access to Andrew to an undercover journalist for £500,000.

Sarah Ferguson & Prince Andrew split before they got a divorce, in 1992. That happened a few months before compromising pictures of her came to the front pages. In these pictures, financial adviser, John Bryan was nothing less than sucking the duchess’s toes, Ferguson admitted to being “excruciatingly embarrassed”. 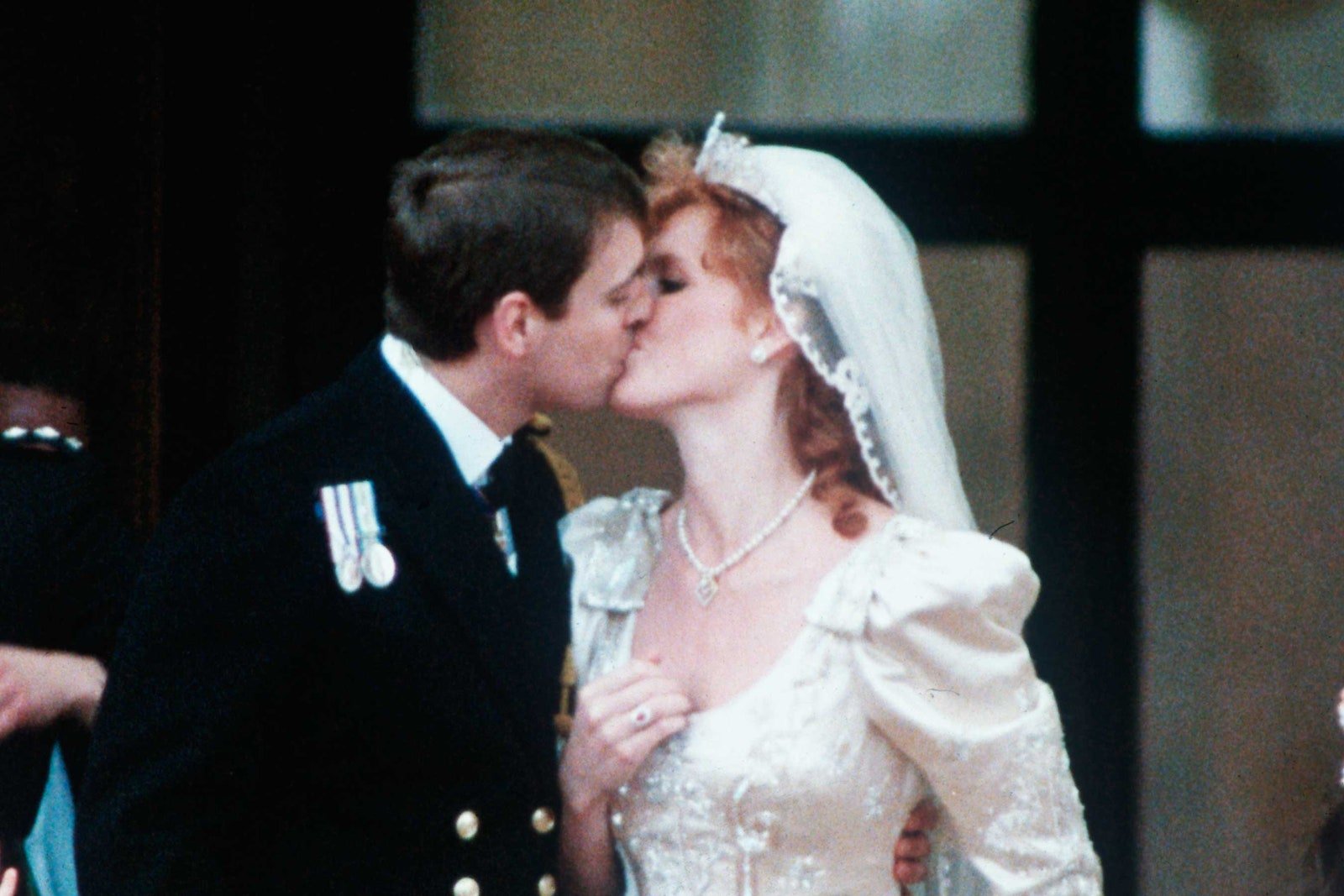 At the time Prince Andrew might have been saved from allegations, and the whole weight of social signaling led to his wife Sarah Ferguson. However, the internet is full of pictures that portray Prince Andrew as a wild partygoer. At the end of the day, it looks like no matter what happens, they’re meant to be together.