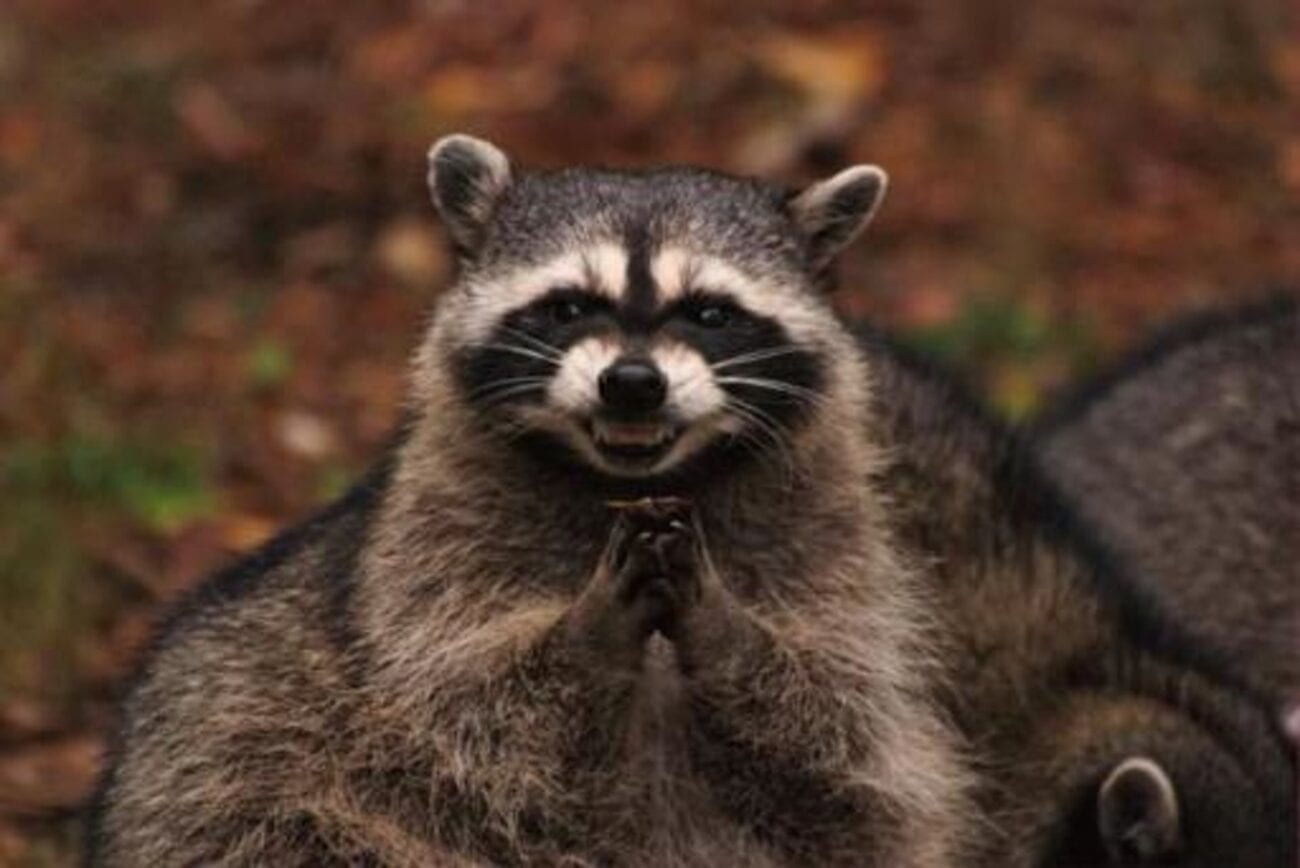 Need a snarky quip? These dark humor quotes are perfect

Snark is the spice of life. It adds appreciative chuckles to dark moments and extra pizazz to insults. Have you ever been watching a television program for kids and had to bark out a laugh because of an unexpected innuendo? Those kinds of moments and dark humor are sort of in the same ballpark. You know it’s bad, but that’s really what makes it so dang hilarious.

Let these dark humor jokes tickle your cringe muscles and nourish your dark soul. Maybe pull one or two out the next time there’s an awkward moment of silence in your friend group. They’ll be sure to earn you chuckle.

The author who played God

You can’t blame someone for being passionate about their art.

How to love your job

The best way to love your job is to not only solve other people’s problems, but to solve your own problems too. 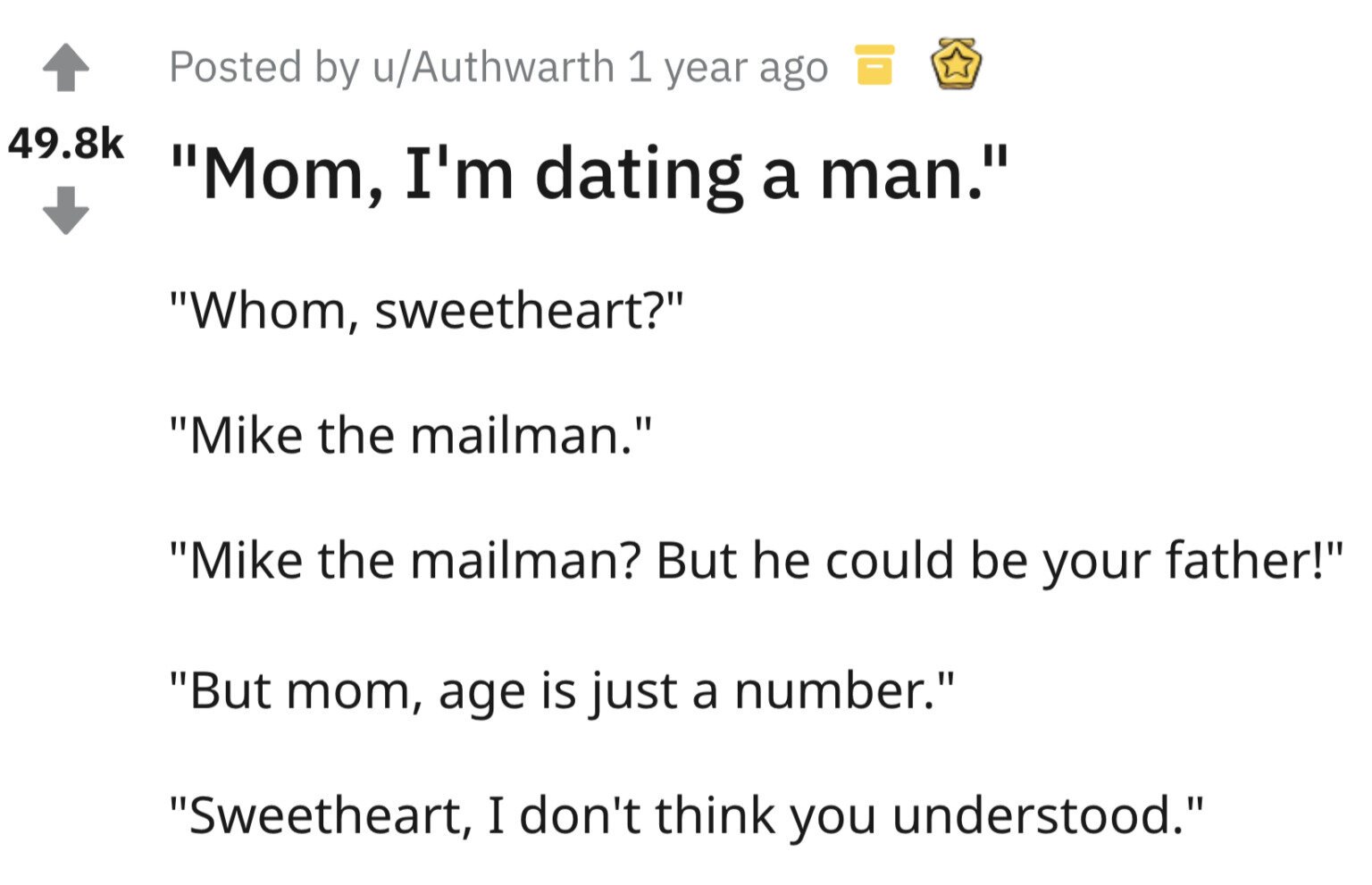 A misunderstanding of epic proportions

We think it’s pretty safe to say that’s the only time the ‘age is just a number’ argument doesn’t hold water.

A simile worth crying over

This one might take you a while to get, but just wait for it . . . like the person in this joke. 😬 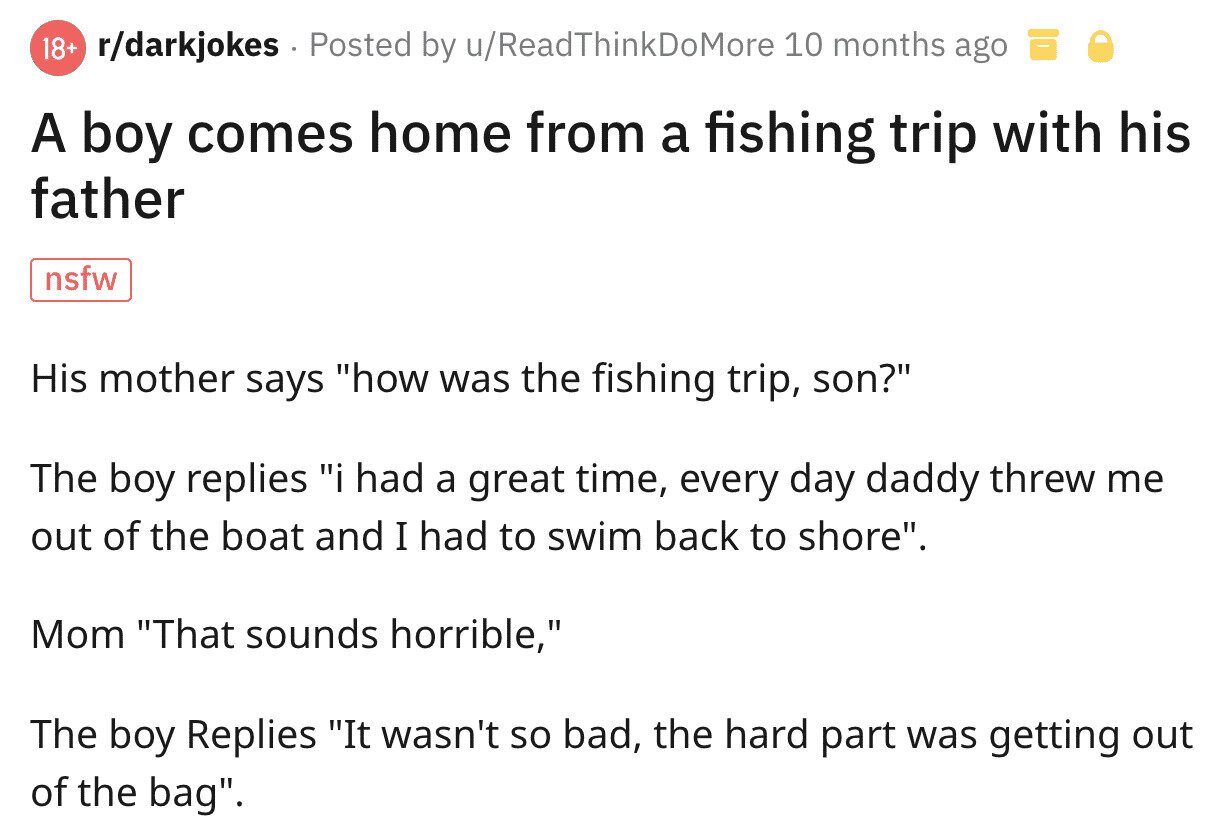 It wasn’t so bad

This little kid must be a real trooper. 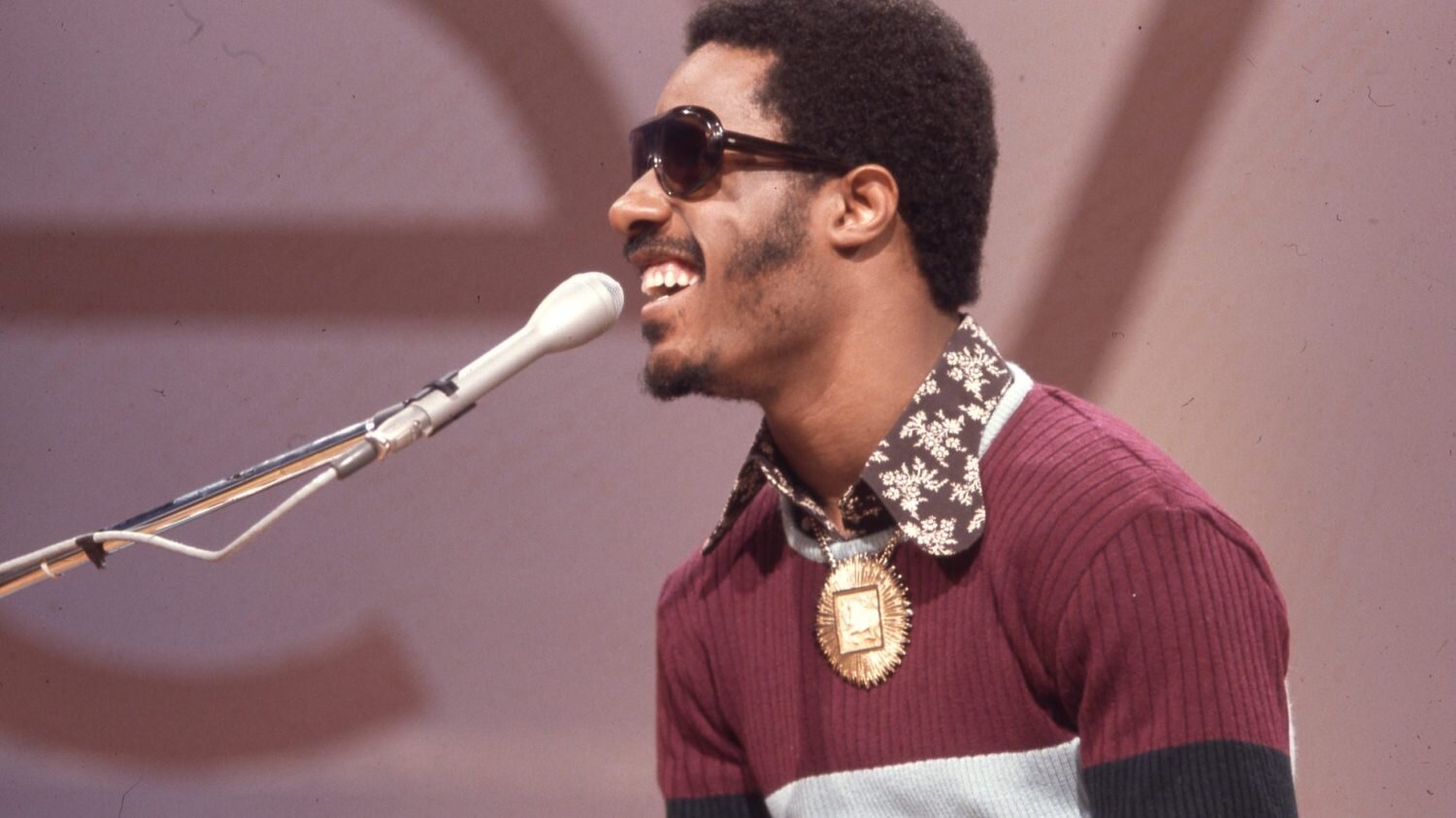 You have to tailor your punishments to your child

What did Stevie Wonder’s mom do to punish him as a child? She rearranged all the furniture. 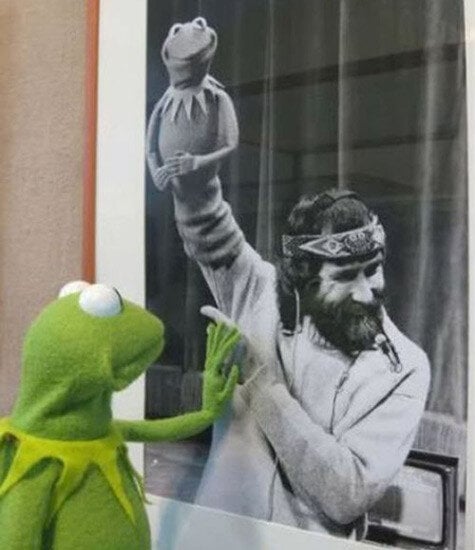 A moment of silence

Q: What did Kermit the frog say at Jim Henson’s funeral? 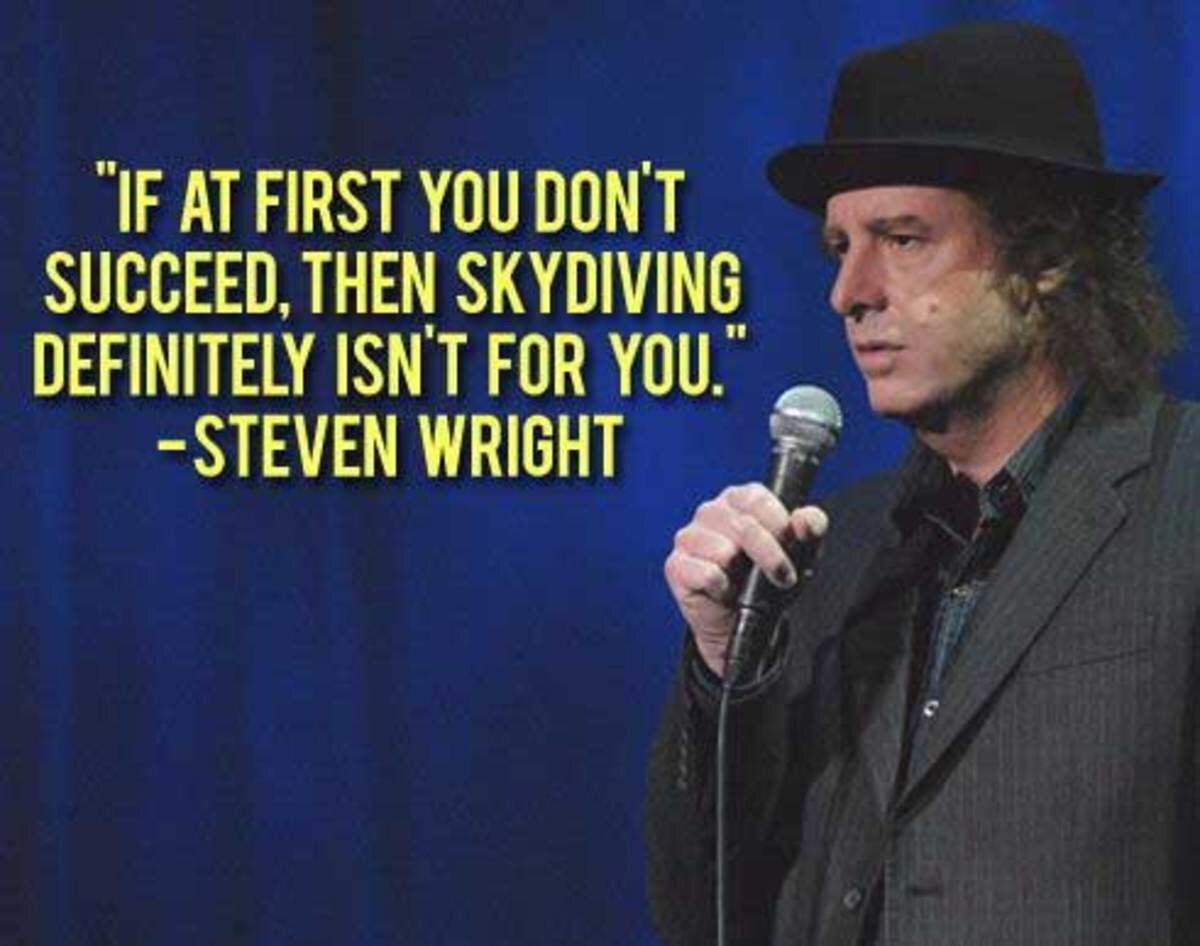 “If at first you don’t succeed, then skydiving definitely isn’t for you.” 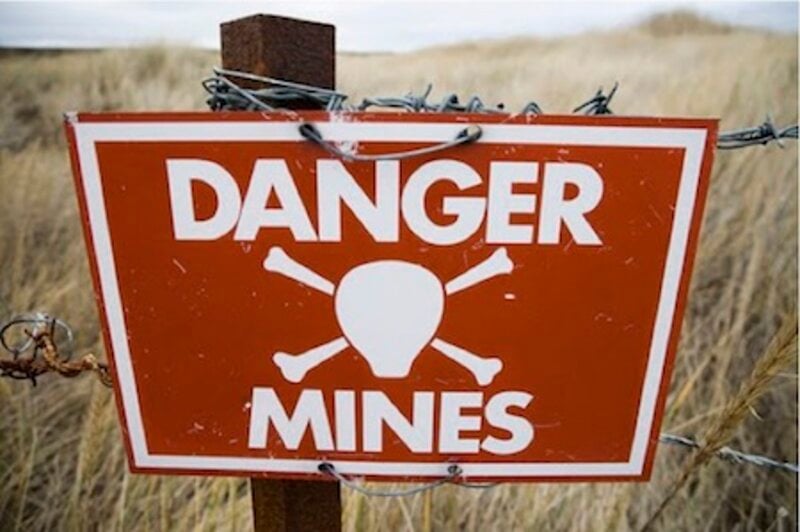 Where did Suzy go after getting lost on a minefield? Everywhere. 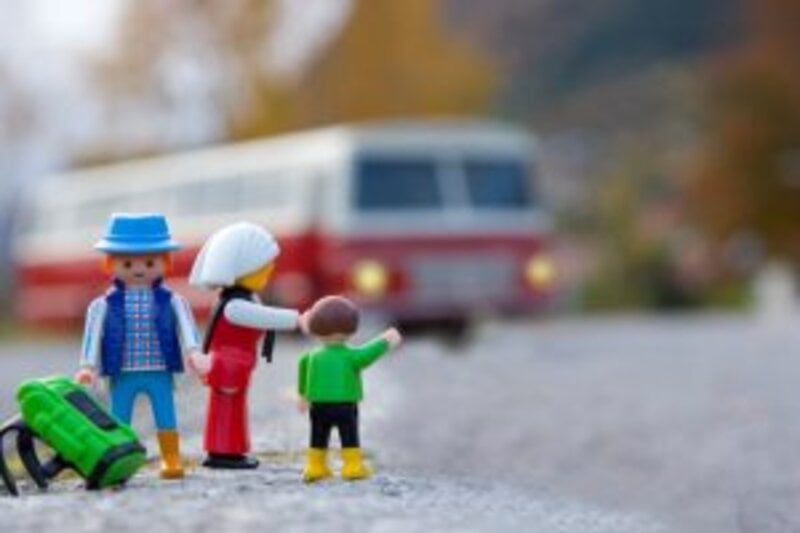 You need a map and shovel to find them. 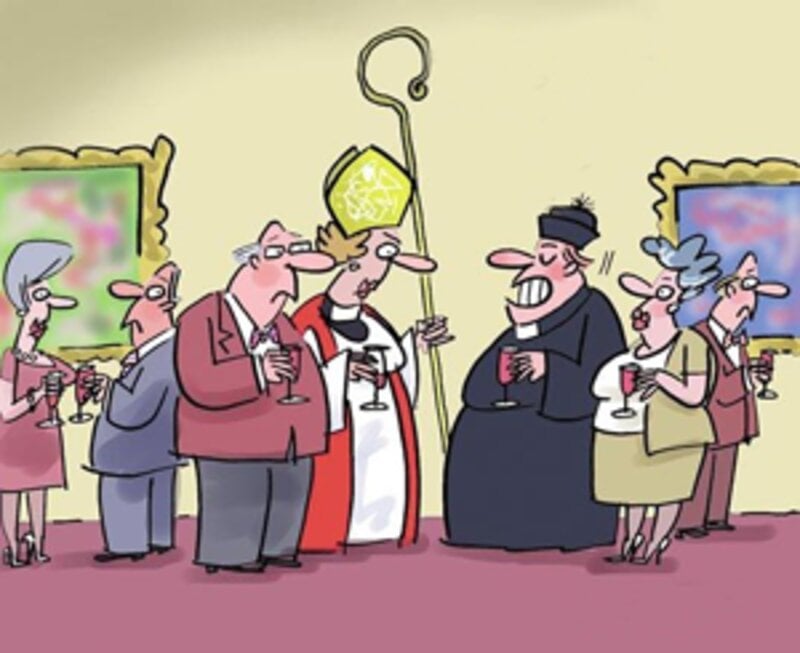 Why are priests called father? Because it’s too suspicious to call them daddy. 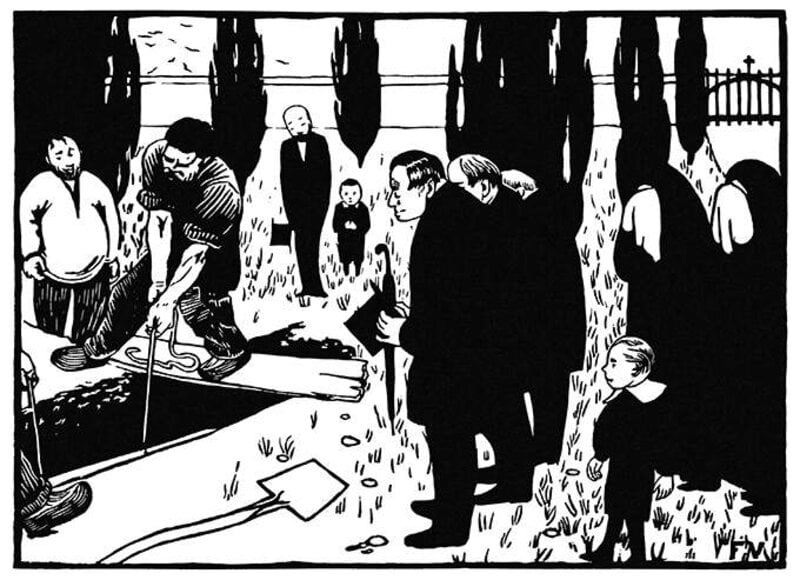 I hate going to weddings, because the old lady next to you always whispers in your ear, “You’re next.” So I started doing the same to them at funerals saying, “You’re next.” 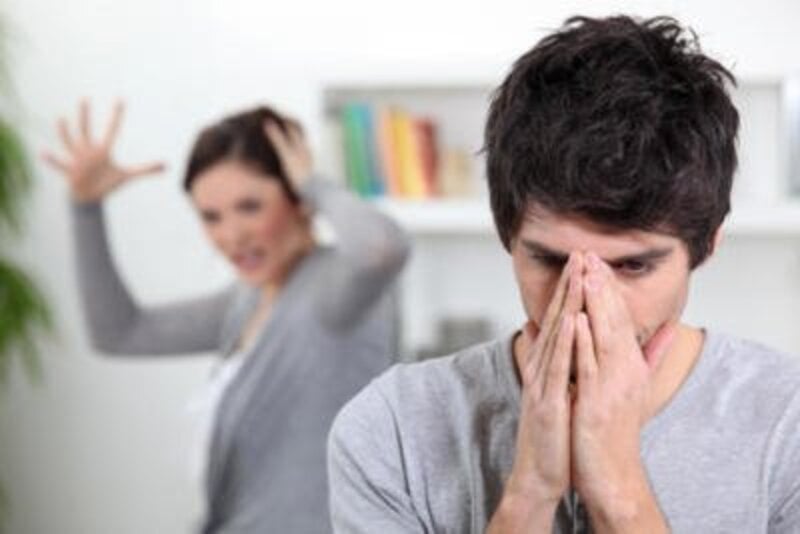 Seek and you shall find – except in this case

I’ve been looking for my ex girlfriend’s killer for the past two years. But no one would do it. 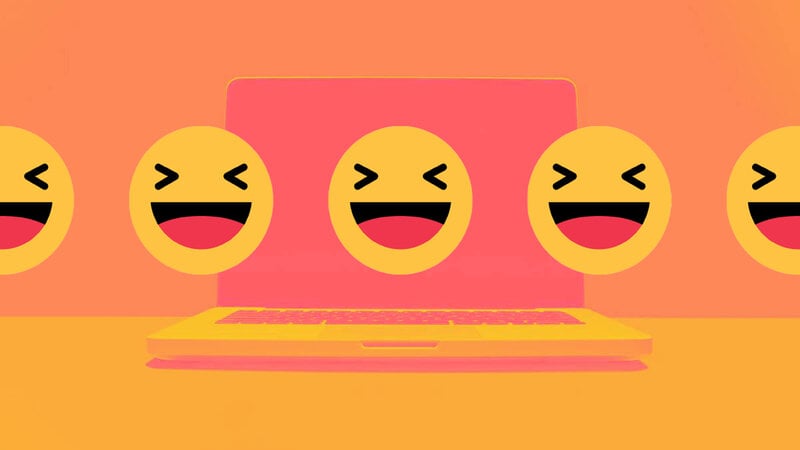 Laughter: the gift that keeps on giving

They laughed at my crayon drawing so I laughed at their chalk outline. 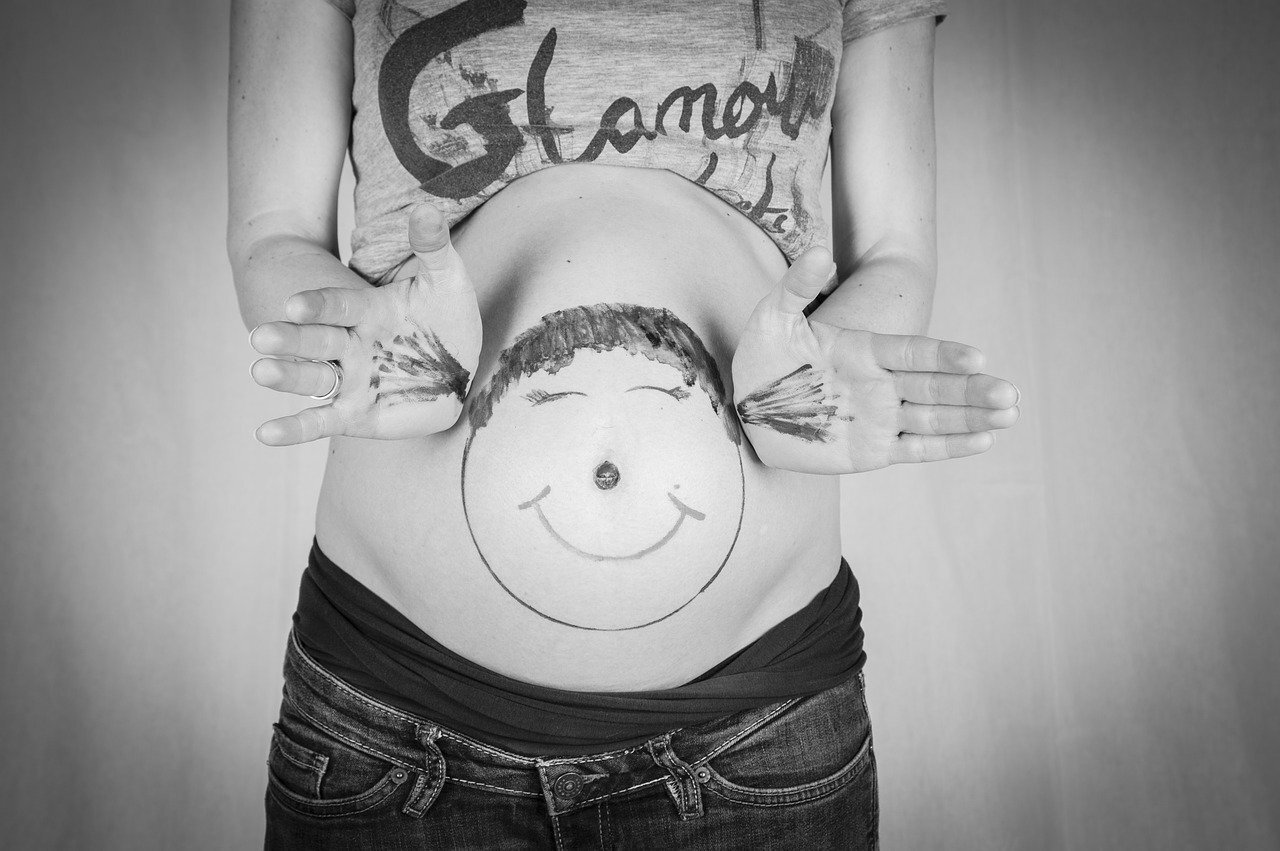 A conversation between partners 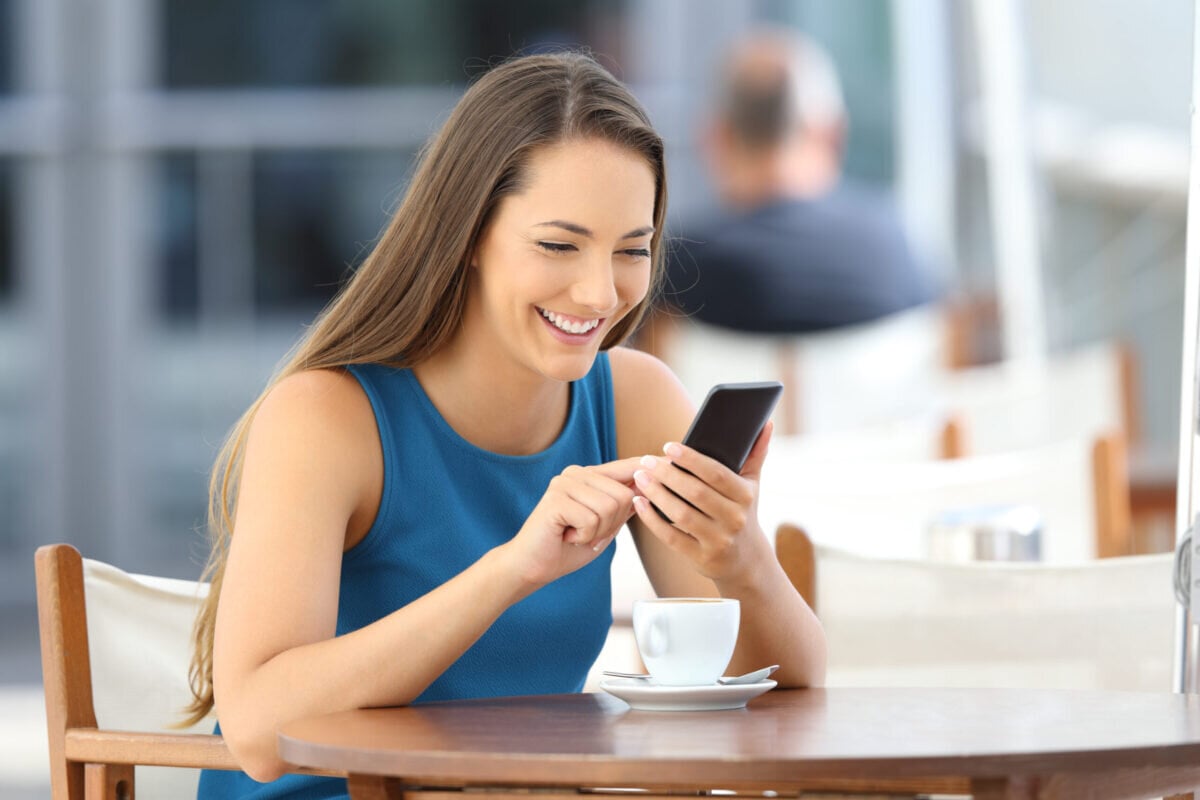 Boredom that gets you arrested 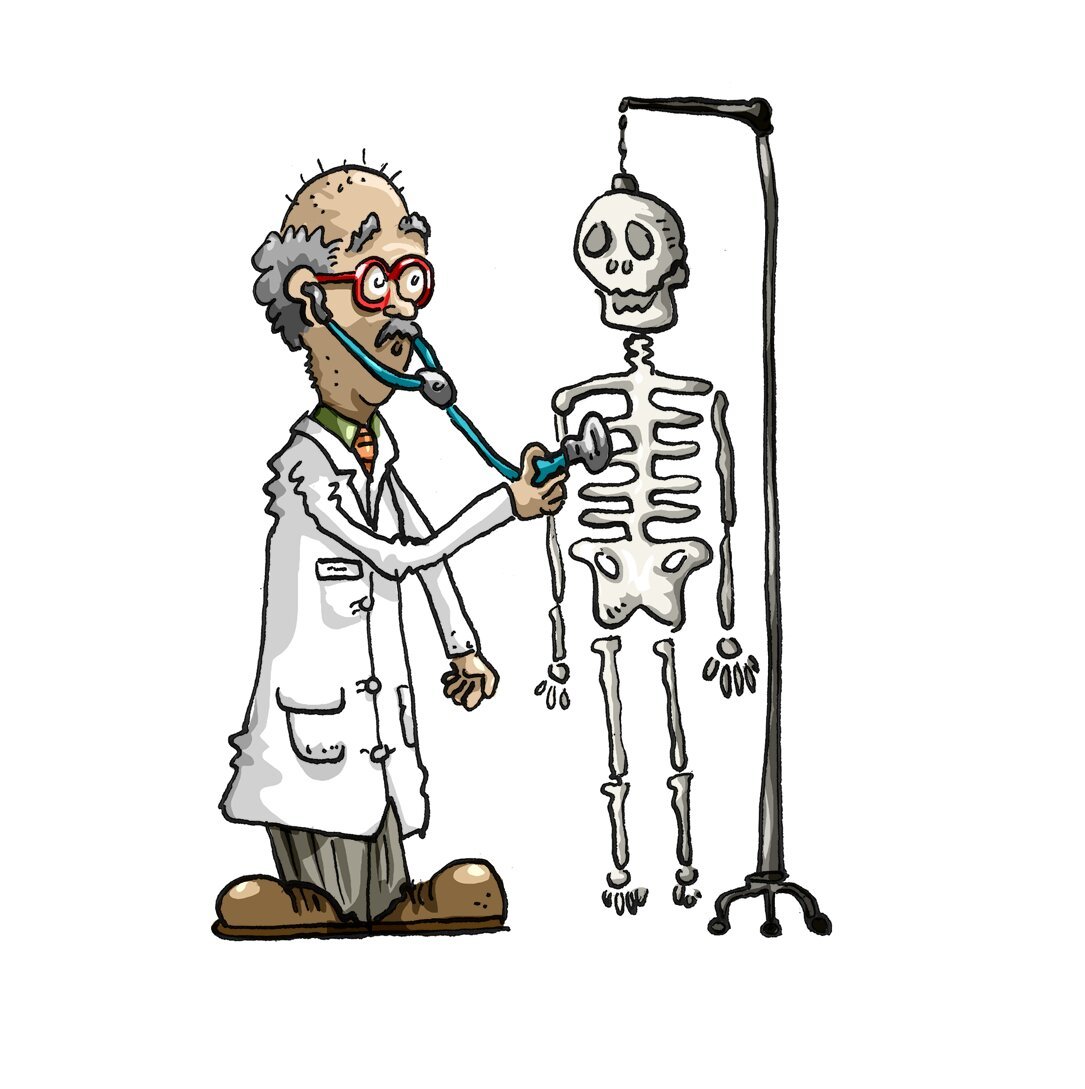 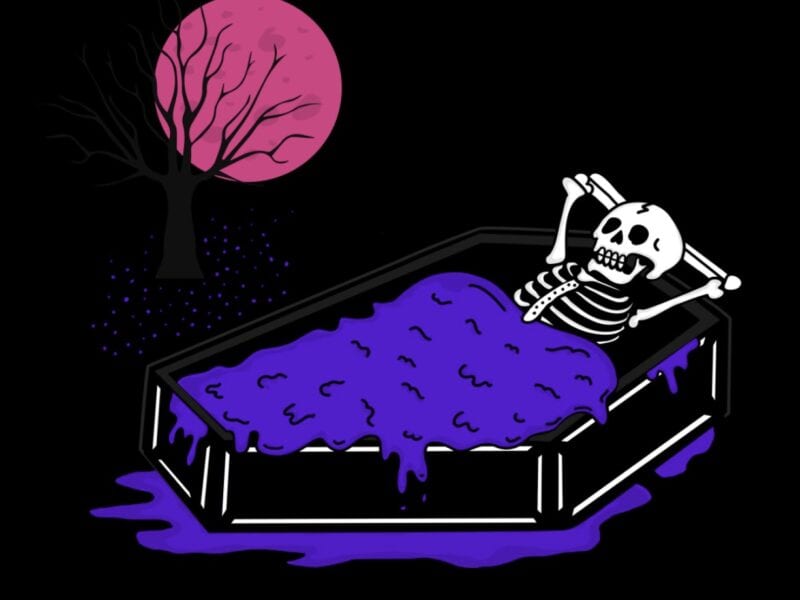