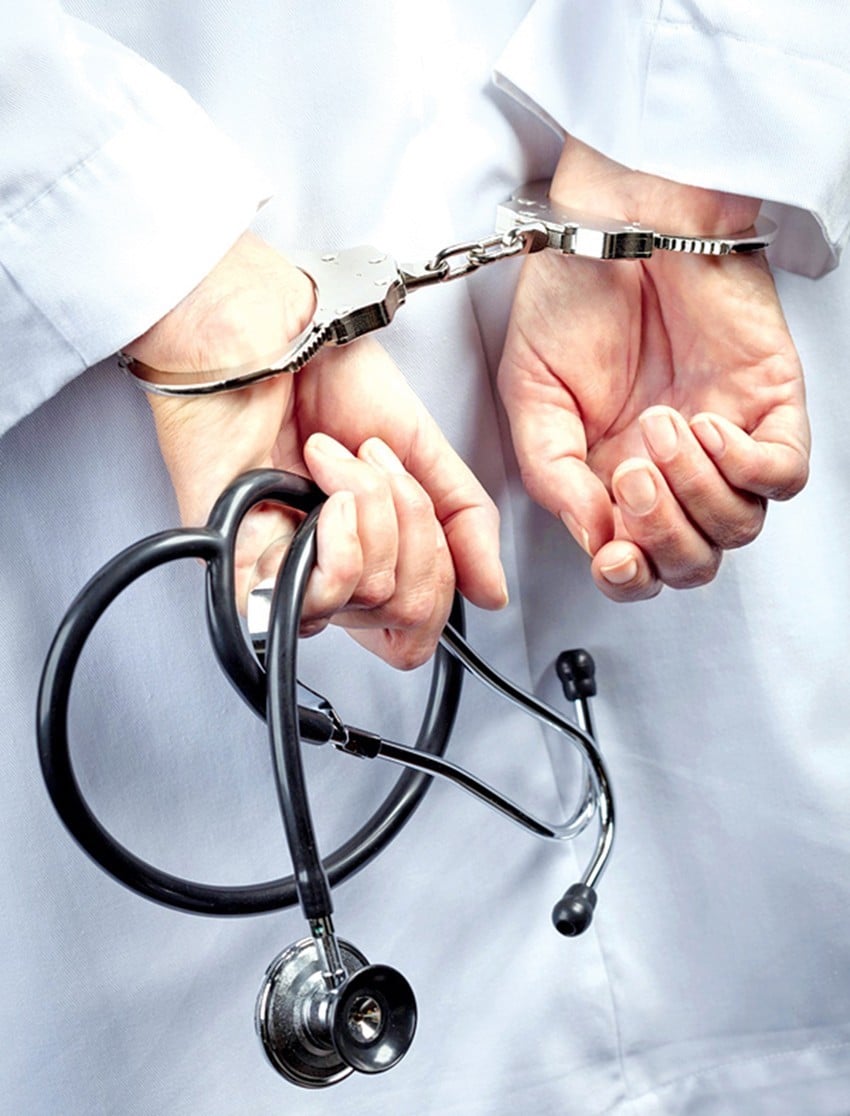 The coronavirus pandemic has put the entire world on its ear. More & more frequently we’re on the phone or Zoom, including doctors’ visits. And it’s imperative to check your health officials’ credentials; it’s the best way to keep yourself safe.

A prime example of why checking medical credentials is so important is the horrific case of Florida car salesman Joseph Sherer. Using what we can only imagine were his stellar persuasion skills, he convinced several women he was a trained medical doctor. 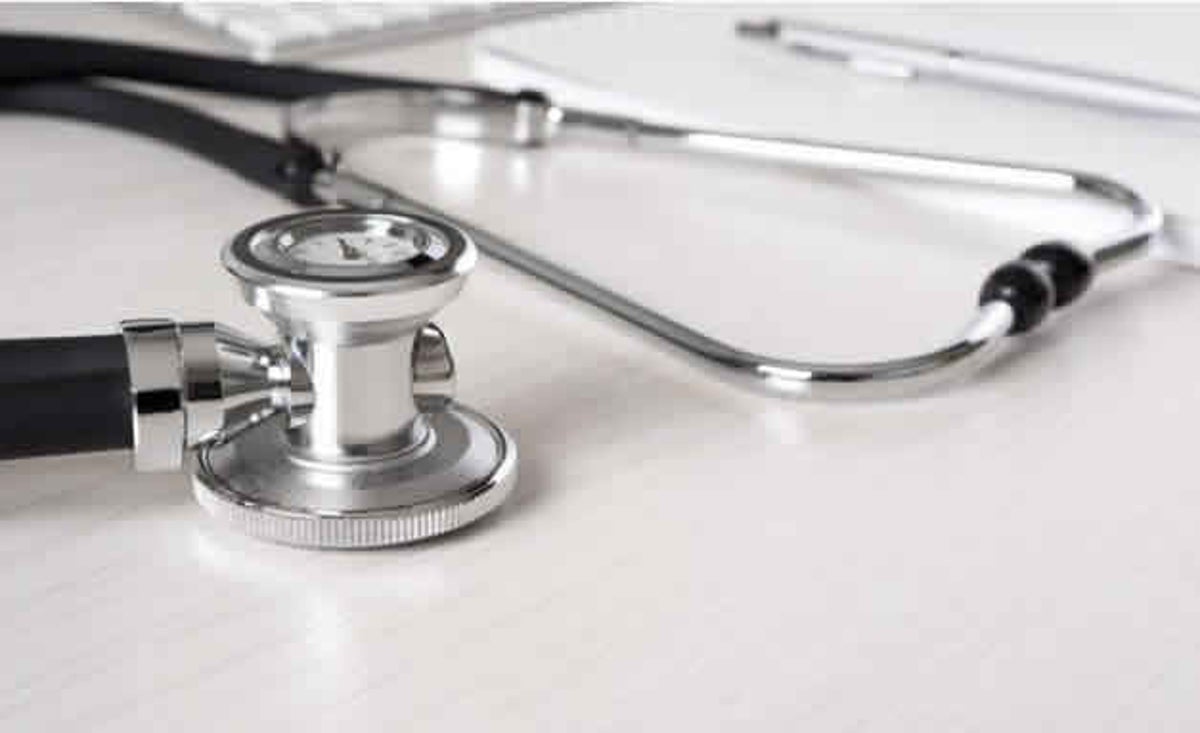 Between 1996 & 1999, Sherer called 200 women in several states pretending to be a physician. He managed to be so convincing that he persuaded several women to mutilate themselves. Sherer also had a sexually graphic conversation with a young girl.

The majority of the women Sherer phoned hung up. Sadly, he manipulated some women into trusting him. Sherer’s calm & professional manner and use of complicated-sounding medical terminology coaxed these women into obeying his orders. 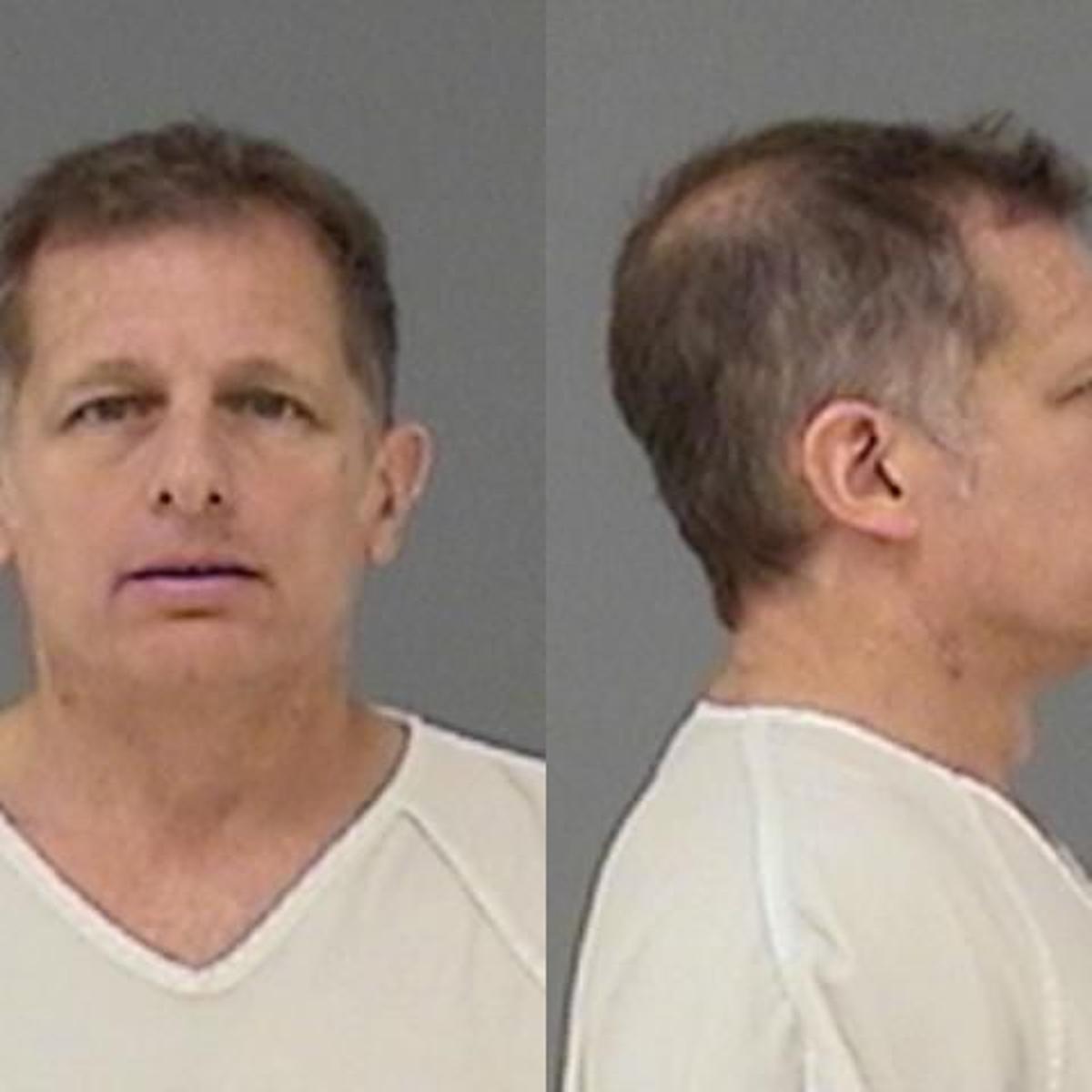 Under the guise of treating a female relative with a hereditary disease, Sherer would ask intimate gynecological questions – but of course, he didn’t stop at questioning.

By describing the supposed risks she faced, he coerced one woman to shove nine tampons into her vagina. He had another woman cut off her own left nipple and flush it down the toilet. A third woman poured nail polish remover on her genitals and lit them on fire. He even convinced a minor to start pushing a knife into her vagina, until her mother walked in & stopped her. 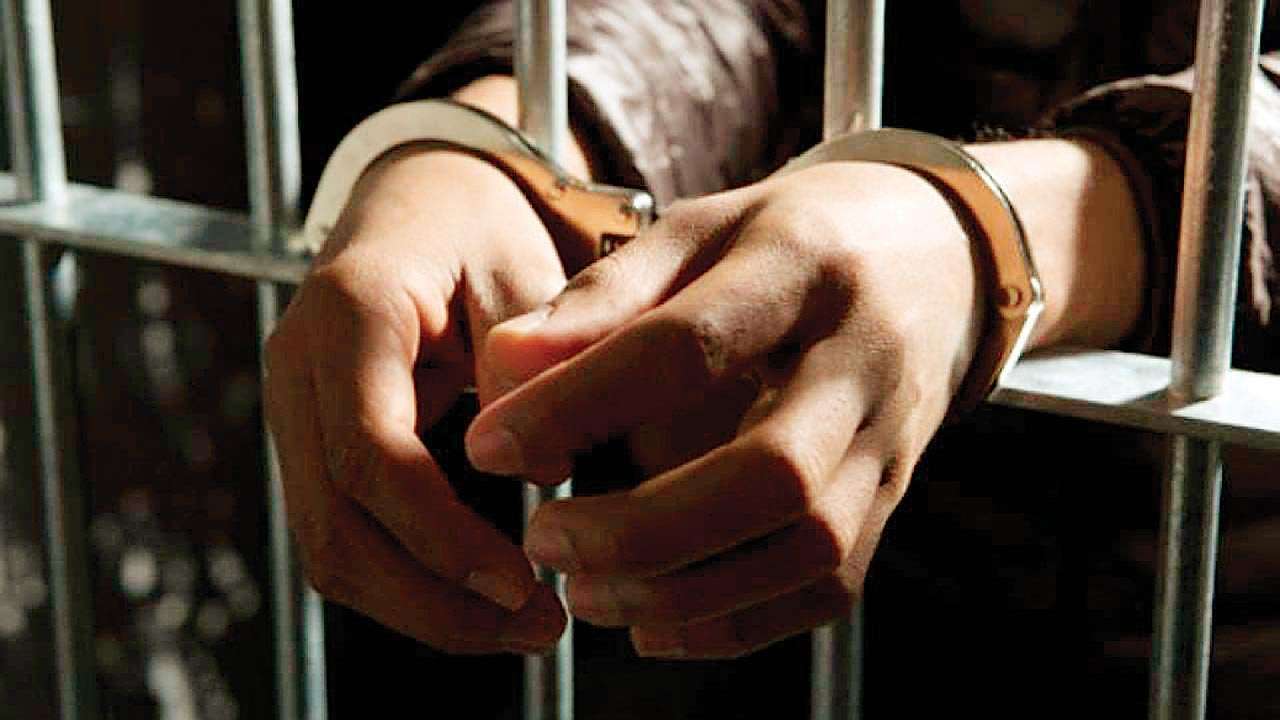 This was not the first time Sherer had faced legal charges. During the 80s & 90s, he’d been brought before judges in New York & Illinois at least three times. Sherer served two weeks in an Illinois jail for practicing medicine without a license in 1995.

Sherer’s attorneys claimed that he himself had been a victim of brutal sexual abuse at the hands of his mother. He repeated similar abuses on his victims. 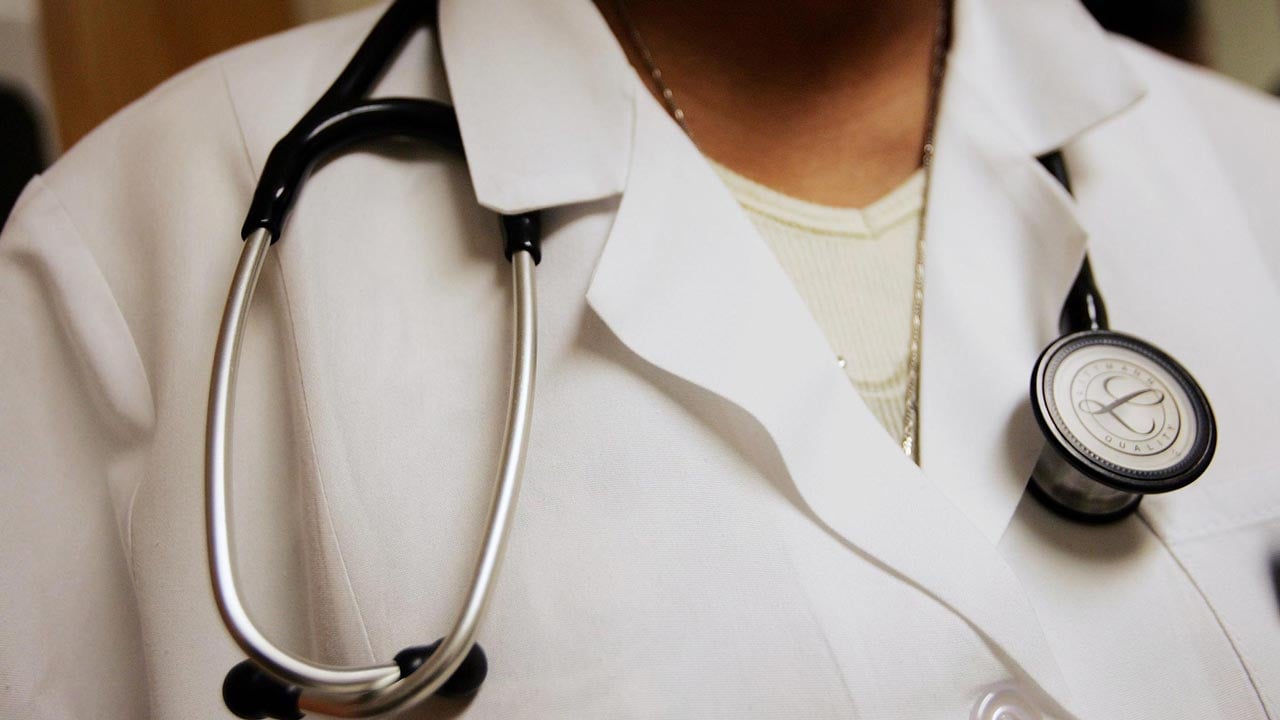 In January 2000, Sherer was finally arraigned in Bozeman, Montana. He pleaded guilty to eight counts of passing himself off as a doctor, two counts of criminal endangerment, and a count of assault. In November, Sherer was sentenced to twenty years in prison followed by 30 years of probation.

In 2001, Sherer was sentenced in Wyoming for the same scam against one of his victims. At the completion of his stint in Montana, the inmate will begin his 10-year sentence there.

Sherer tried to appeal his conviction on the basis that he couldn’t be charged with assault for something he did on a phone call. Prosecutors argued that the evidence, including Sherer’s admissions, clearly indicated he intended this woman to mutilate herself. 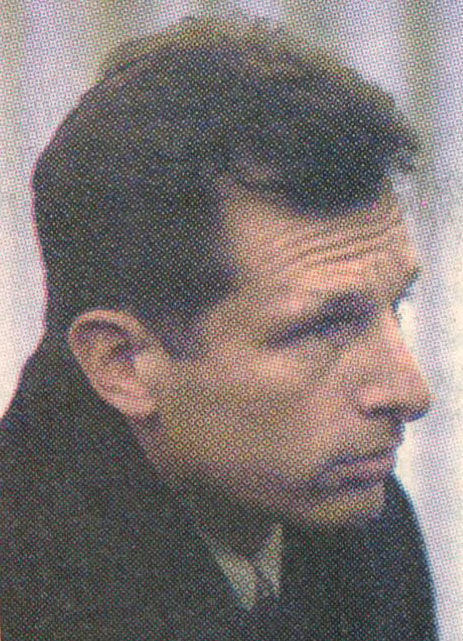 The Supreme Court sided with the prosecution. In 2002, Sherer’s appeal was denied. Justice Jim Rice stated, “Sherer cannot argue that he had not contemplated the victim’s injury in making the phone call. Sherer’s actions were directly connected to the harm caused to the woman, despite the use of the phone.”

After failing to obtain a parole board’s support for early release, Sherer is set to be released in November 2020. He must register as a sex offender and will remain on probation until 2050.