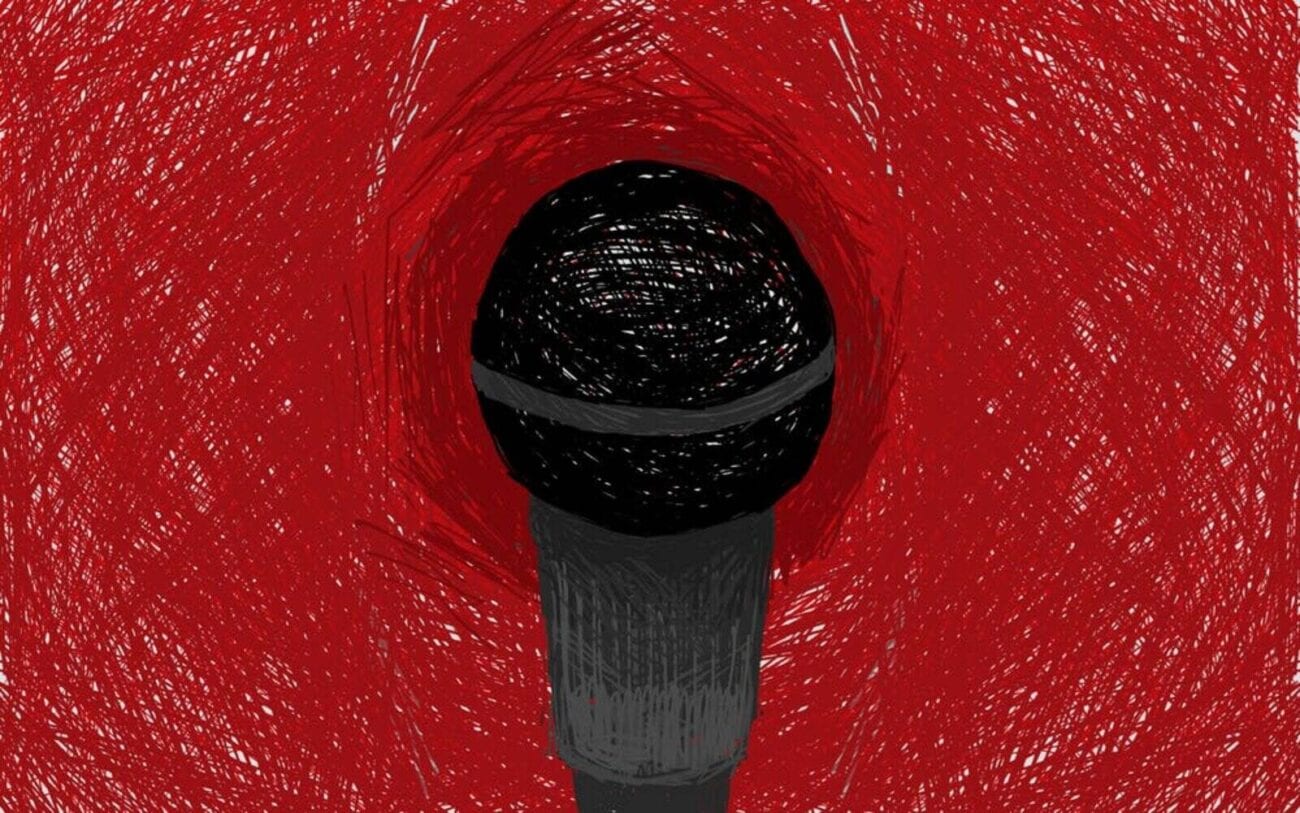 Need a laugh in these bleak times? Look at these dark humor memes

With 2020 being our bleakest year even, it’s unsurprising that the internet has turned more and more to dark humor memes to get their laughs this year. And as 2020 lugs itself to the end of the year, the humor is getting darker as the collective mental health of the world just continues to fray. So it’s time to get darker with some more dark humor memes that’ll make you chuckle.

Will you go to Hell for laughing? Probably, but at the least Devil probably doesn’t have COVID so why not go there? With these dark humor memes, you’re going to go through a spectrum of darkness, which will make you chuckle and have to cover when someone who doesn’t get your sense of humor asks what you’re laughing at. Without further ado, let’s get dark. 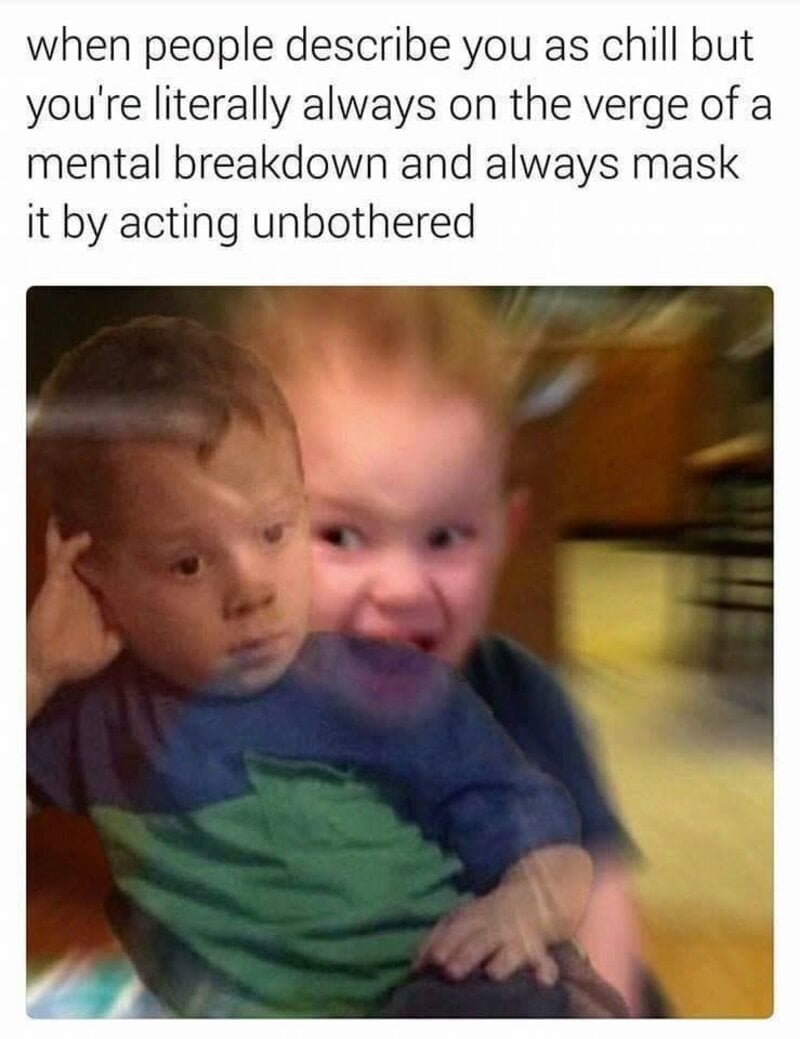 Ah the masks that we put on for others. Do you keep a blank poker face going even when you’re consistently s c r e a m i n g on the inside? Feel like you’re constantly on the edge of the nervous breakdown? Well, you know, but no one around you does. And that’s how you like it. 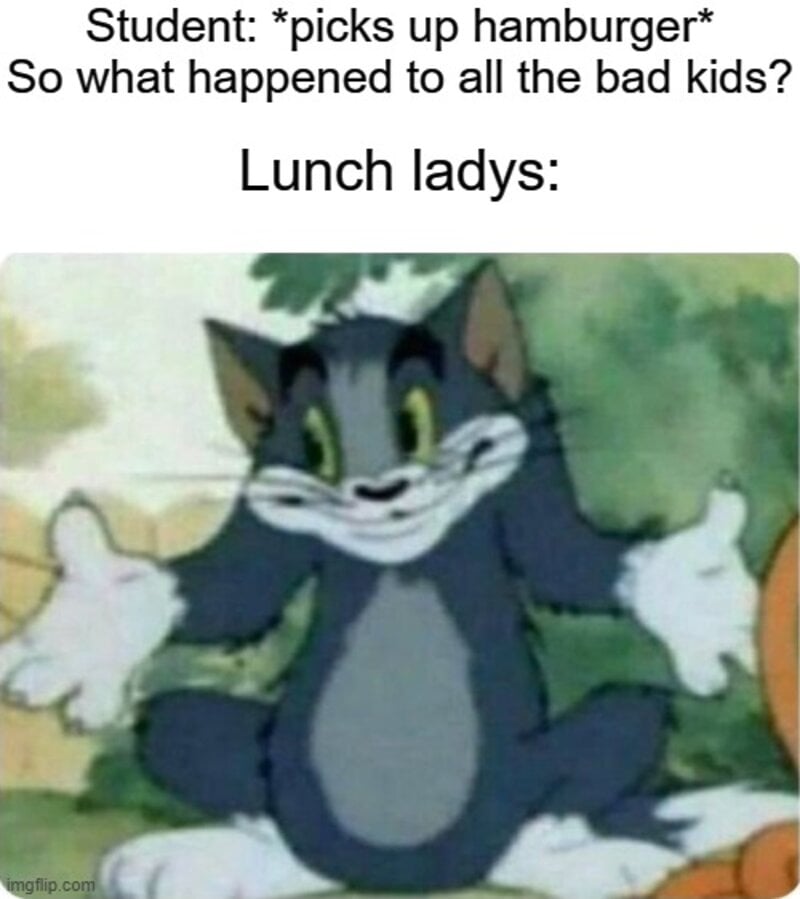 So clearly these lunch ladies have learned cooking 101 from the Donner Party’s cookbook, huh? But, supposedly, that’s what bad kids get for stealing their smokes. 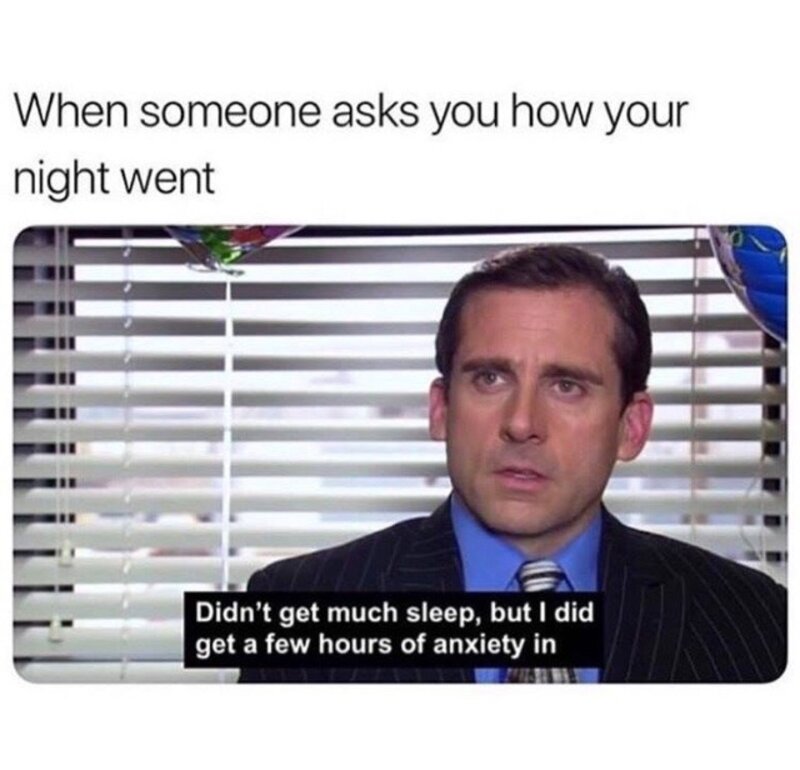 All of us, all the time

Is something dark humor or is it just the way 2020 is? Either way, not a lot of sleep is happening, but anxiety is always high. Always. It just never ends like one of those toy monkeys with the symbols just banging away in your head at 4am with every worry about the Apocalypse of a year getting worse. 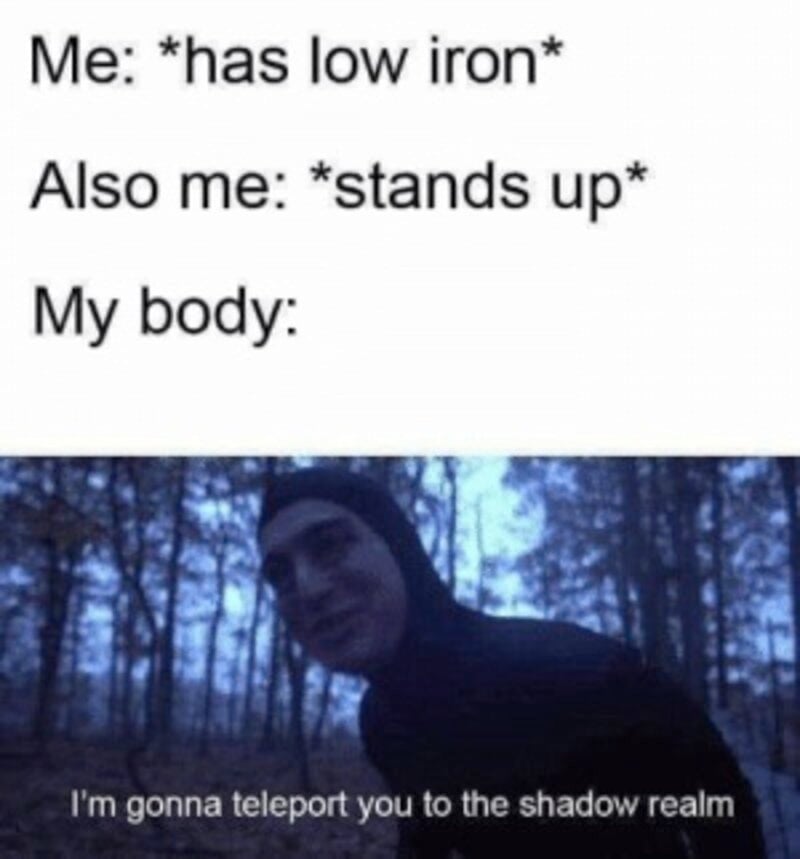 Go to the shadow realm

Keep an eye on your iron levels, kids. Otherwise, you’ll pass out and end up in the shadow realm near your sleep paralysis demon. And you don’t want to see Leonard from having low iron. He’d be disappointed in you. 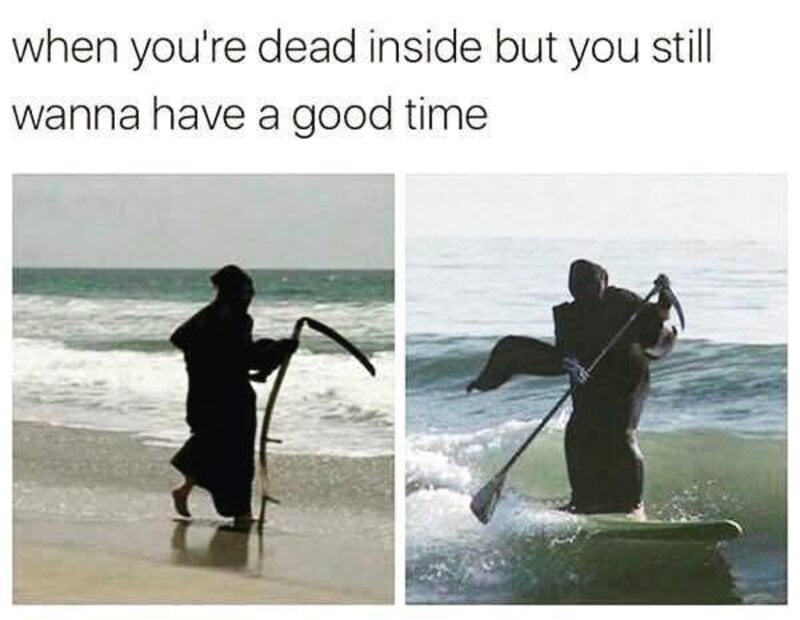 Existence is meaningless by Lisa Frank

Deep down, aren’t we all a little dead inside and trying our best to have a good time? But really the Grim Reaper is just possessing us so we aren’t all sad sacks. Look at Death! They’re having so much fun. 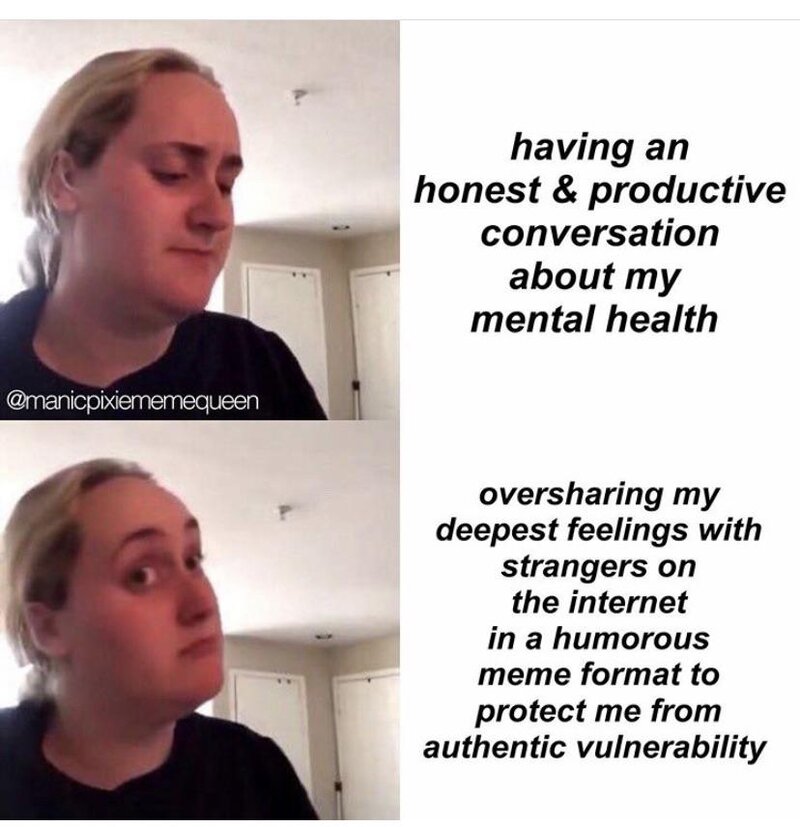 Memes are cheaper by therapy

We’re all over sharing our collective mental health issues through meme formats during this time. Maybe you need therapy, but memes are certainly the cheapest option rather than actually confronting things. 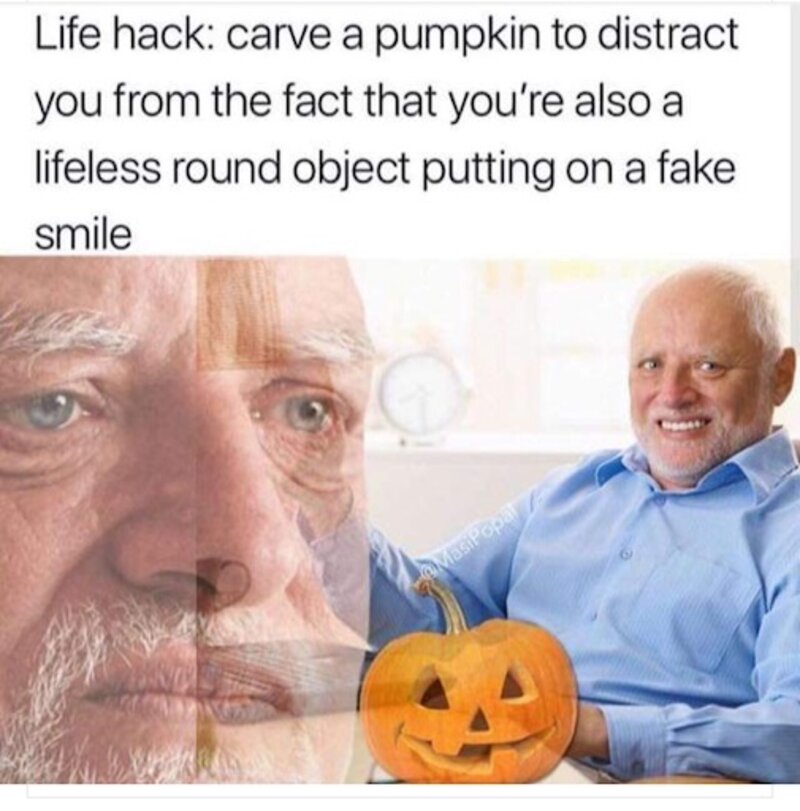 Perhaps the reason that everyone goes feral around Halloween is due to relating far too much to jack-o-lanterns. Well that definitely makes sense. 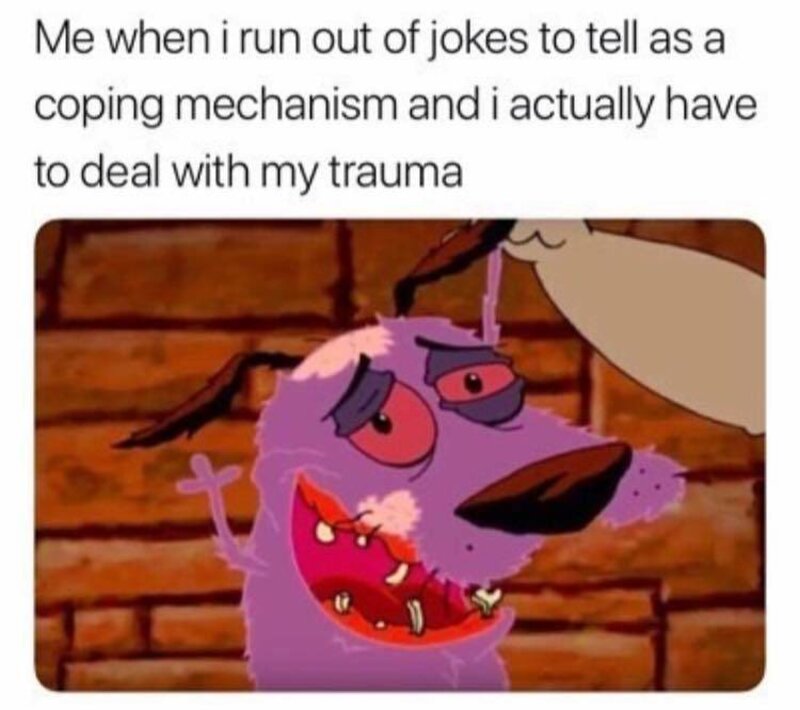 Now you have to deal with this stuff

Running out of jokes to deal with your trauma is majorly rough. Because then you actually have to deal with it. And ain’t nobody got time for that, boo. 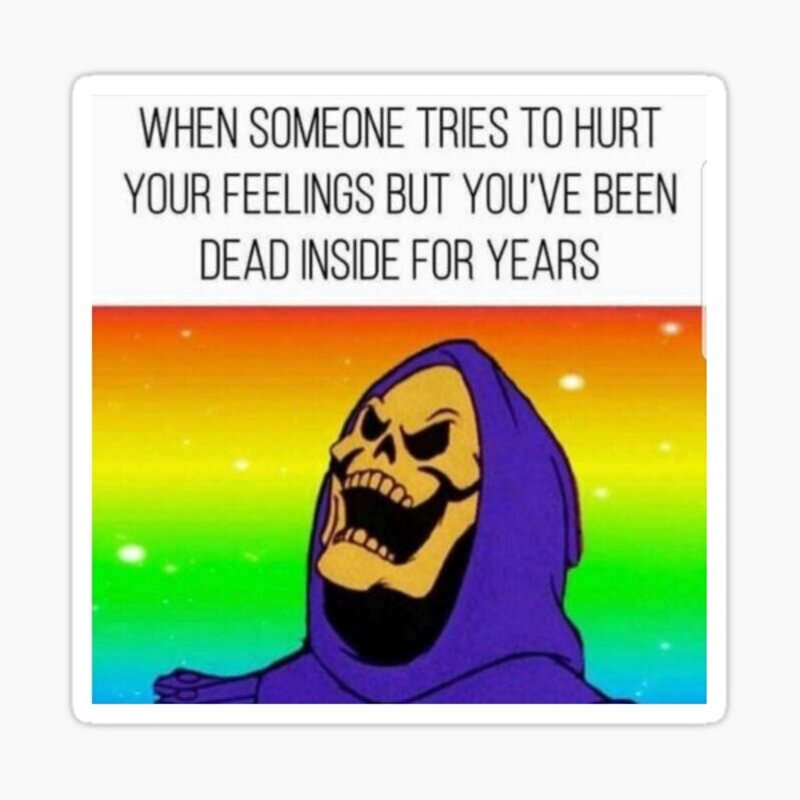 And all you have to do to freak ‘em out is just stare them dead in the eyes with your soulless gaze. It’s an easy way to establish dominance and win. Everyone loves winning, you know? 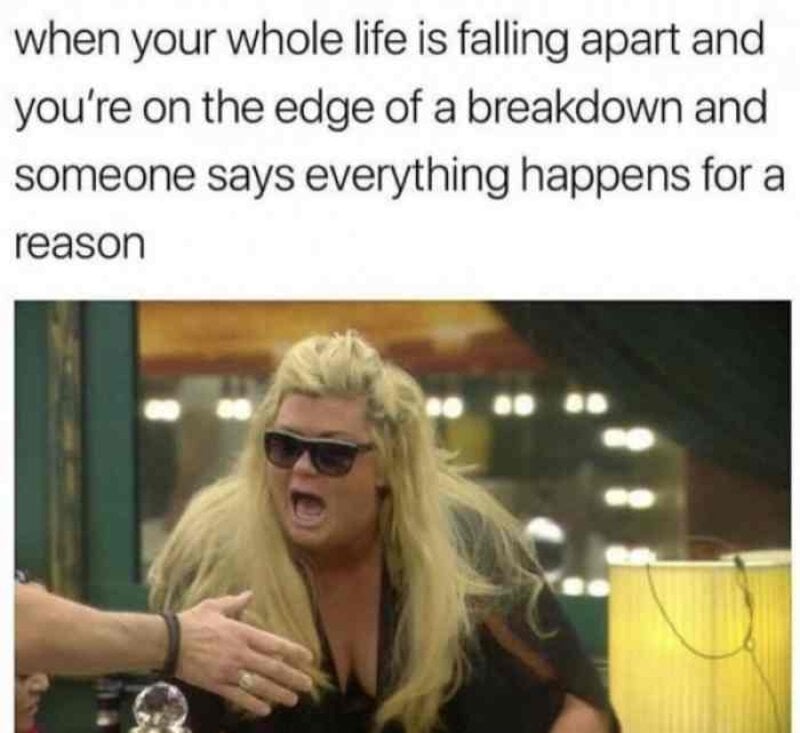 When you stab them in the arm then just tell them that happened for a reason as well! Then, hopefully, you can continue your breakdown in peace in jail. 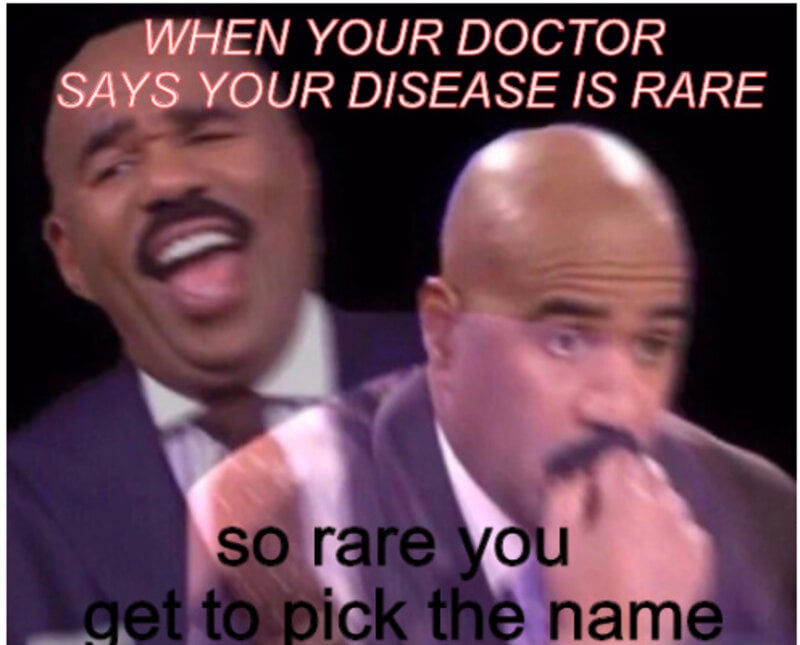 At least you’ll have something named after you

Yikes though about getting a disease named after you. It probably isn’t going to end that well, my dude. 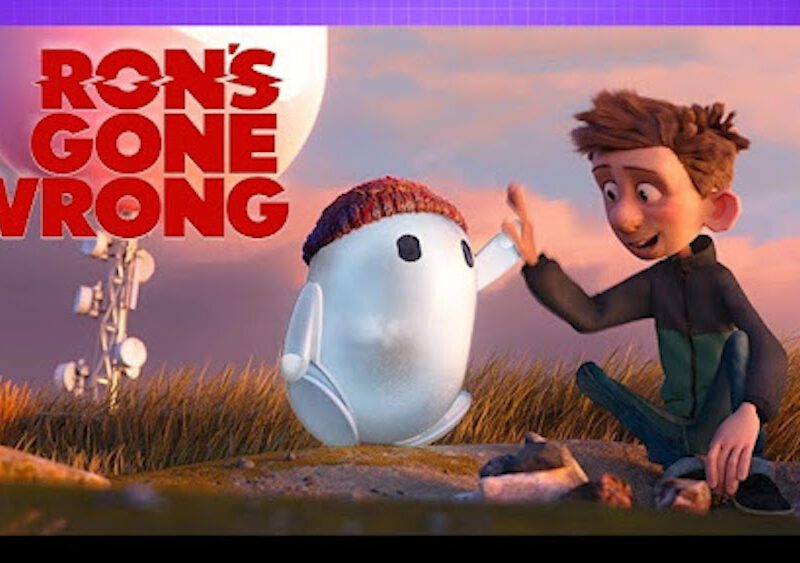 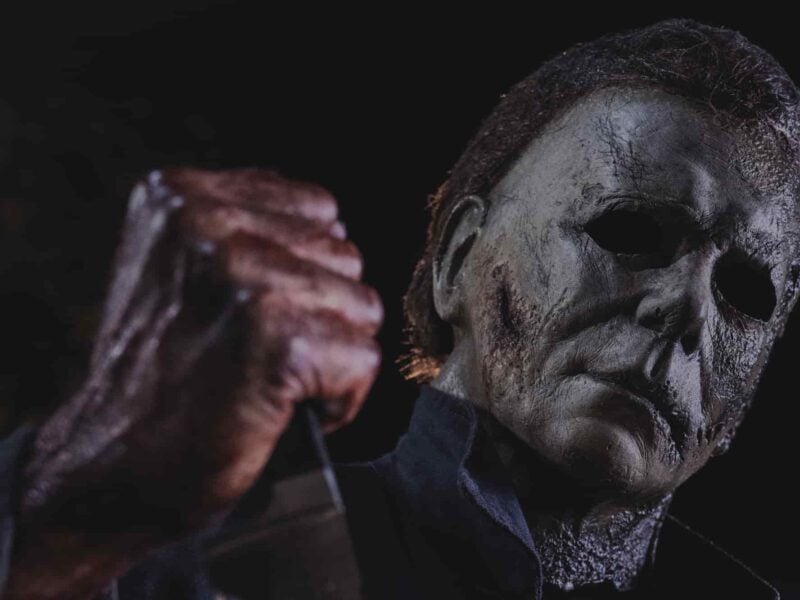