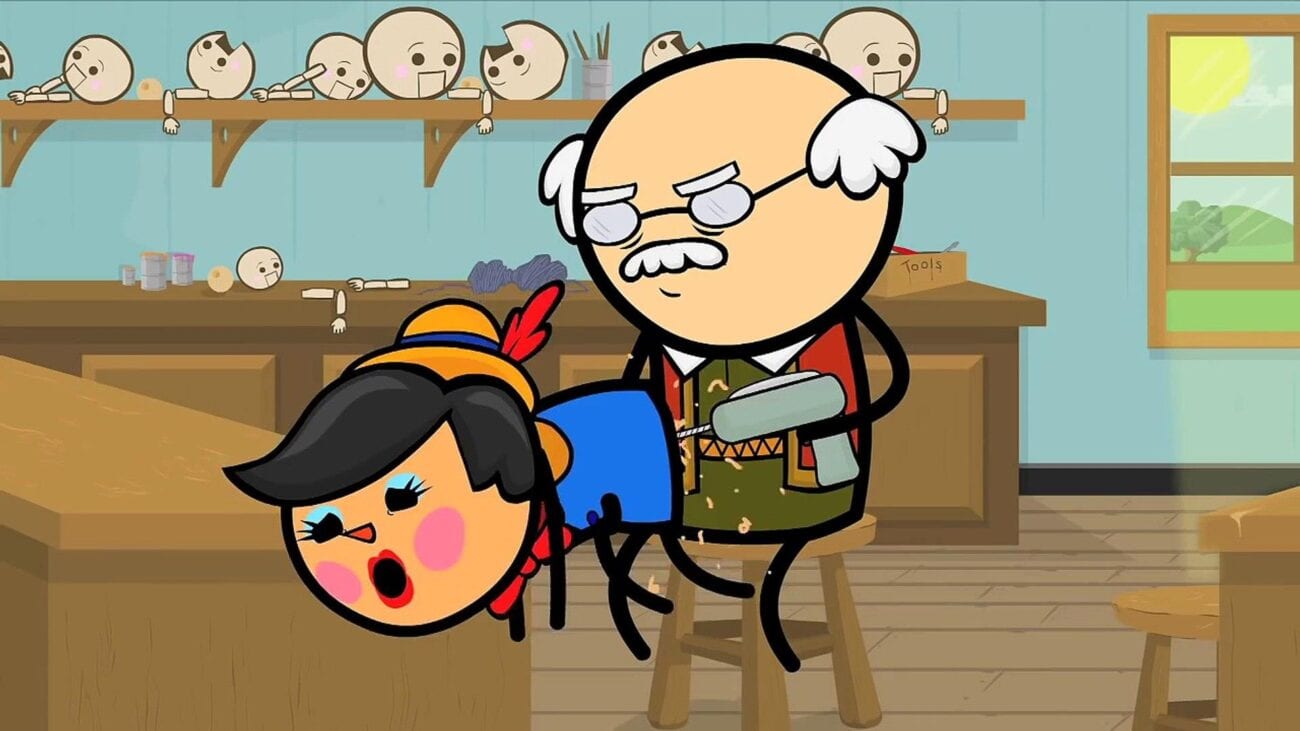 ‘Cyanide and Happiness’: All the best dark humor memes from the comic

You might know Cyanide & Happiness as a webcomic – conceptualised & illustrated by Rob DenBleyker, Kris Wilson, Dave McElfatrick, and formerly Matt Melvin – that often makes an appearance on your social media feeds. If the foul-mouthed round-headed characters aren’t enough of a giveaway, the dark humor sure is.

Published on the website explosm.net, these comics were created way back in January 2005. Since then the artists have been regularly putting more of these out. They were the webcomics OG, if you will. If Allie Brosh – of Hyperbole and  Half fame – is known for her authentic & empathetic depiction of depression, the Cyanide & Happiness comics are known for their distinctive flavor of dark humor.

With webcomics gaining popularity & becoming accessible on the various social media, more of these are jumping into the print medium. From Emily Carroll’s Through the Woods to Debbie Tung’s Quiet Girl in a Noisy World, to Sarah Anderson’s Adulthood is a Myth, webcomics are finding new life as a coffee table companion. 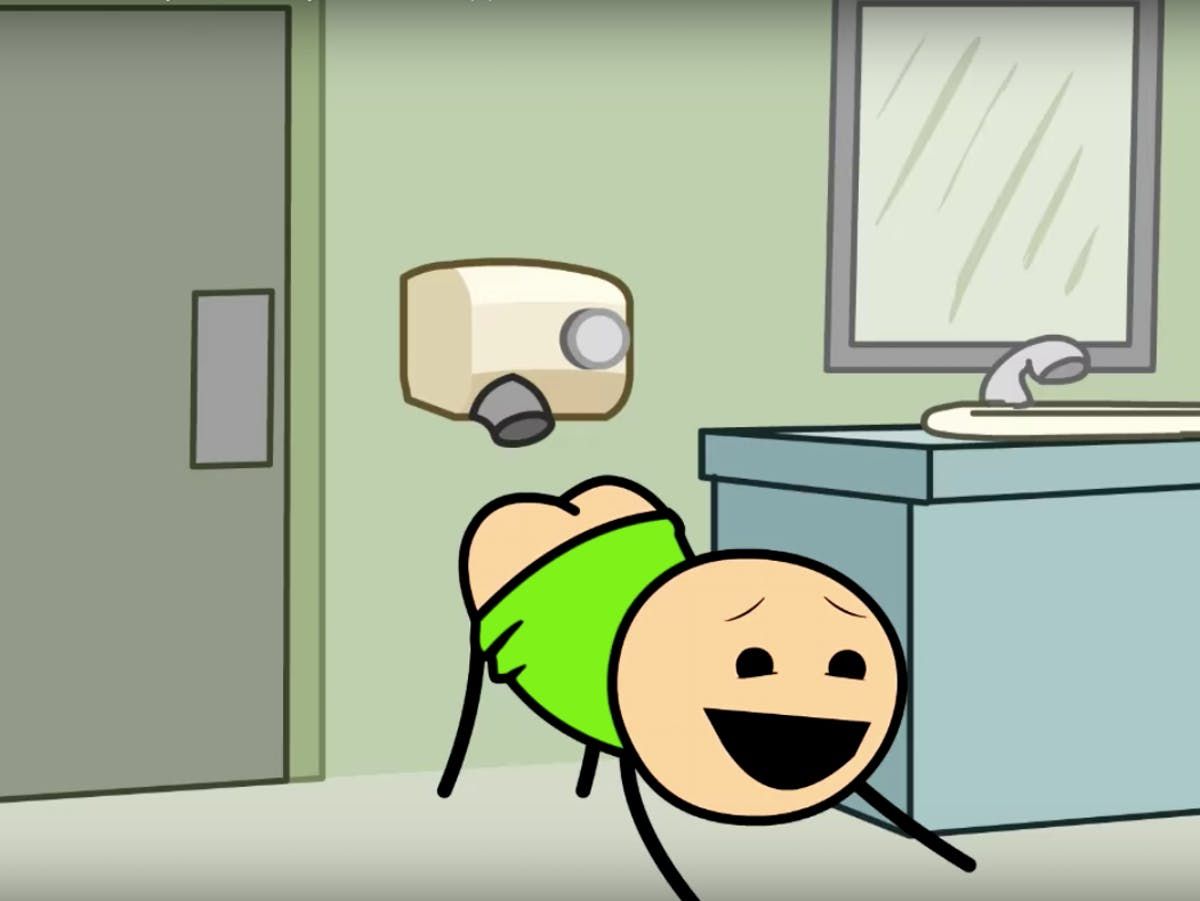 Cyanide & Happiness have then achieved another milestone: matching the original C&H aka Calvin & Hobbes in their popularity. Initially made entirely in Microsoft Paint, the stick figures in Cyanide & Happiness gained their first fans across MySpace, LiveJournal, later pivoting to Instagram, Facebook, with the website remaining a constant.

The bottom line is that if you like a heady mix of existential & morbid humor, look no further than Cyanide & Happiness. 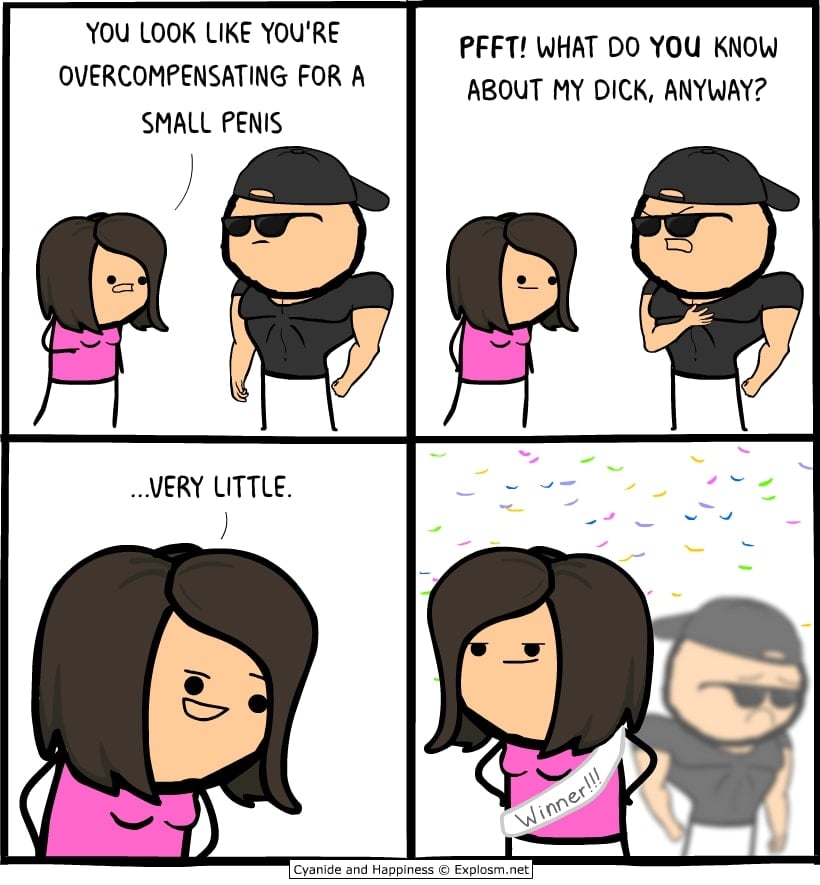 We love a good clap-back

Usually, whether its webcomics or stand-up comedy, it’s the men who are applauded for being crass. How about we shift things a little bit? Women can be devastatingly scathing with their sarcasm if you rile them up.

What these comics do is also a subtler comment on the fragility of the masculine standards. Measuring dick sizes & competing over the size like Samantha didn’t just leave a man with an oversized dick because she couldn’t take it in Sex and the City? A tad bit ridiculous if you ask us, but just the perfect dose of dark humor.

Didn’t climax due to this anti-climax

You know that moment after a date when the guy drops the girl home, they’re standing at the doorstep, and the girl invites him in for coffee, a keyword for sex under the guise of coffee? That’s all you need to consider the date a success, right? Think again, because much can still go wrong even after the guy’s crossed that line.

Because sometimes, no matter how hard the guy is, if he was promised coffee, he might like be looking forward to his shot of espresso. 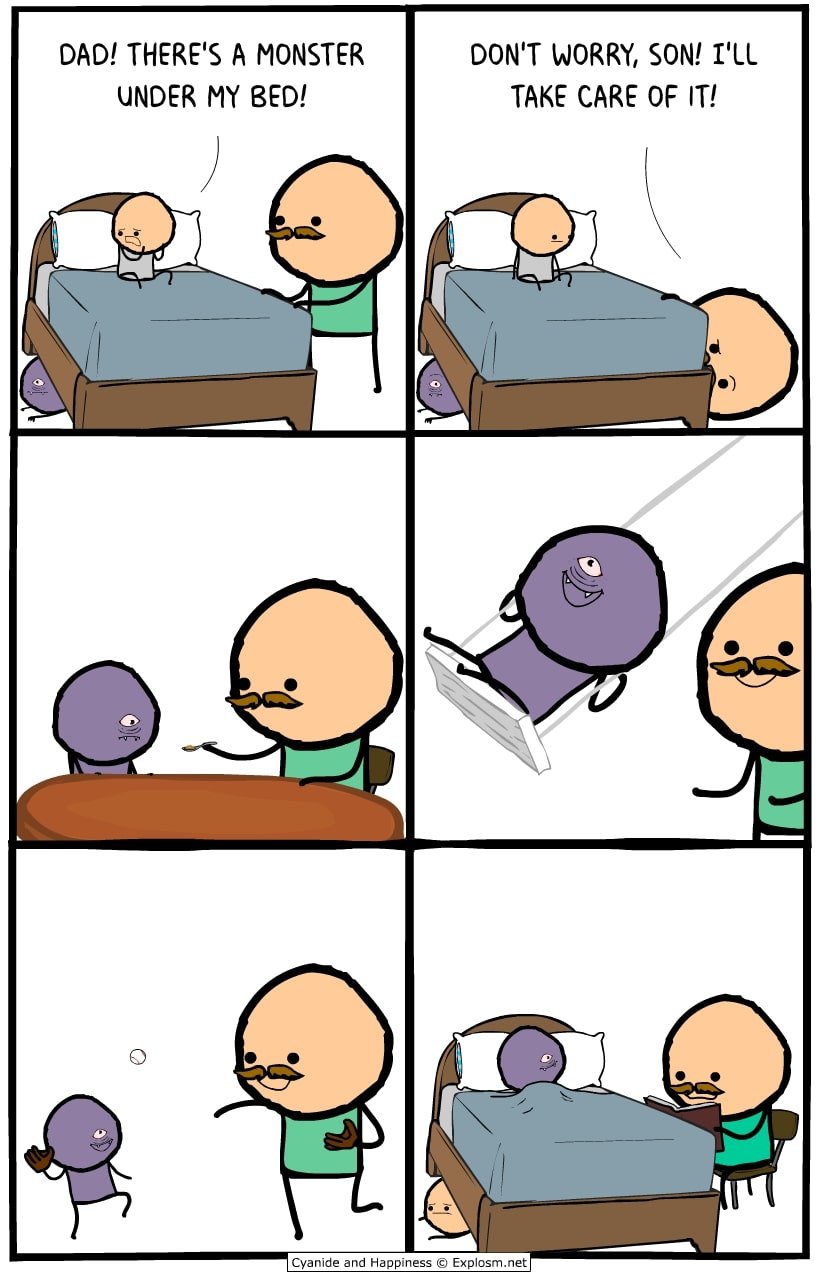 Dad jokes are bottom-tier jokes, that’s not news. But sometimes, dads can take things too literally, especially if the dad is a man of his word. Dads will take care of the monsters under the bed, but what can they do about the monsters that are their own minds?

It may not work out for the best interests of the kid, but at least they’ll learn a very important lesson: never break a promise you make to someone, literally.

Bill got his urination charges dropped. It’s time for celebration – it sounds inane, but we think Bill might have had a real problem.

Soon enough we know just how real of a problem that is, because the toast for Bill gets…toasted, to put it politely. To put it crudely, one could say that Bill peed in his toast. Looks like he’s headed back to the court battle. 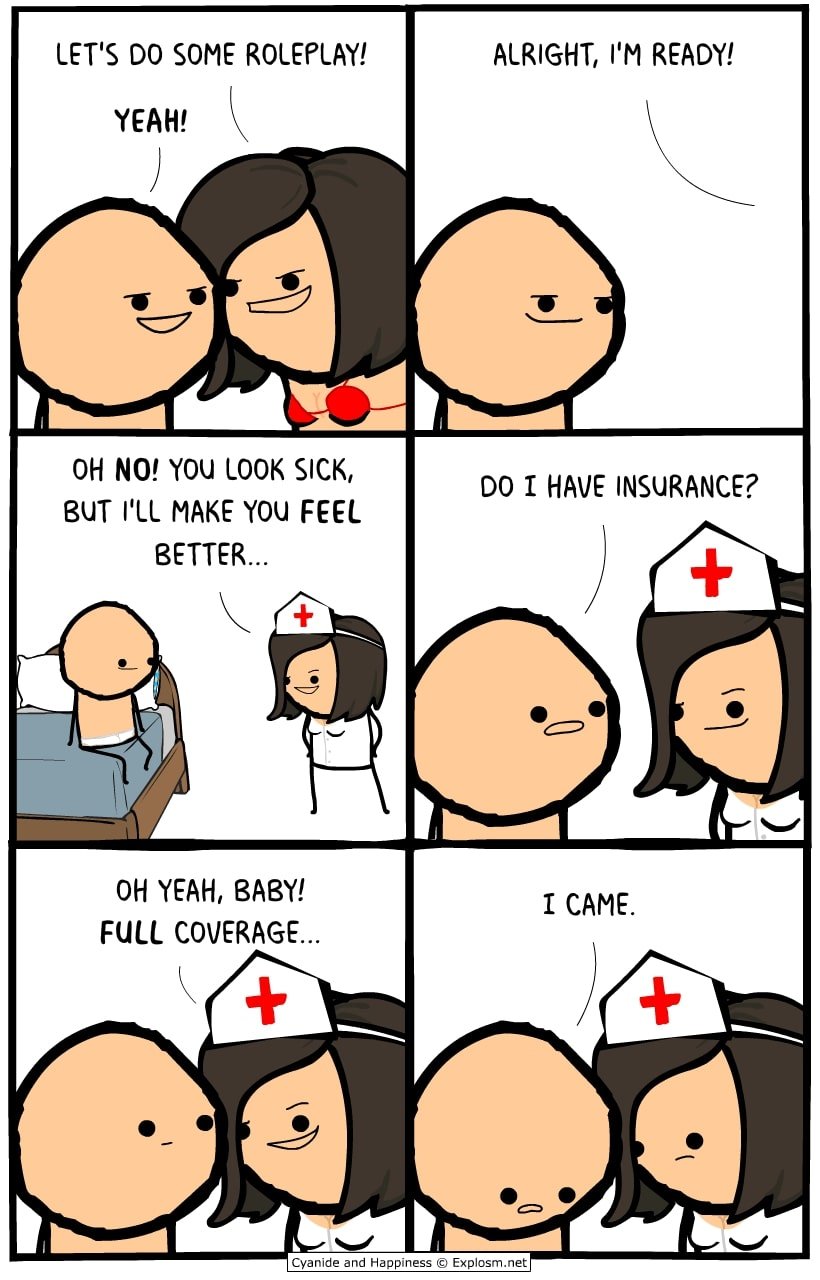 Who doesn’t love a little coital humor, especially when there’s role-playing involved? There’s something that can turn you on more than any role-lay or foreplay ever will: having decent health insurance. One of the finest dark humor memes of our times. 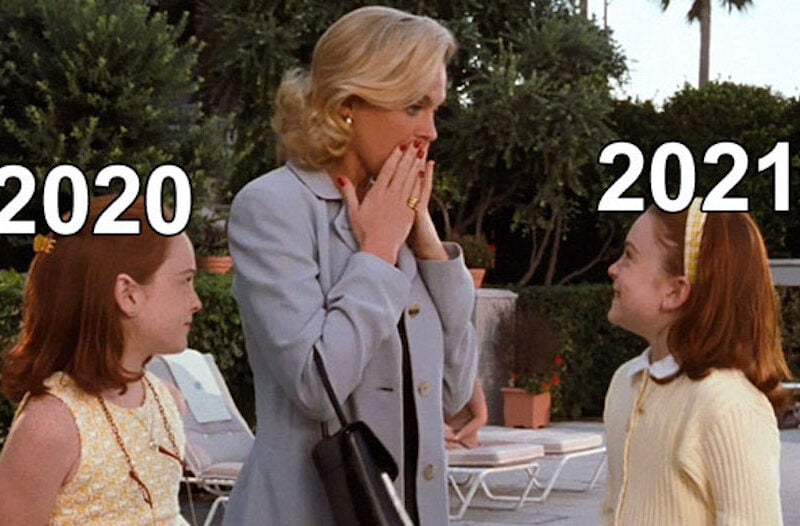 2021 is a mess: Laugh with these dark humor memes about the year so far 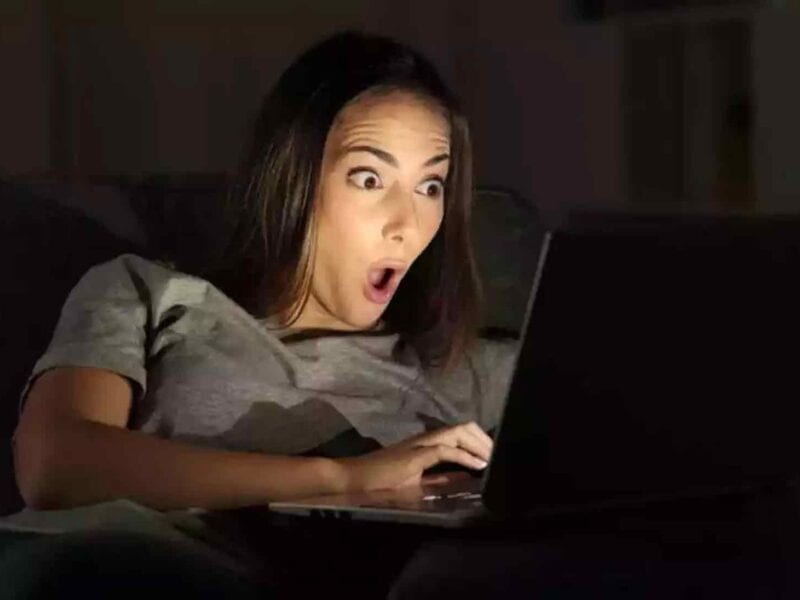 These dark humor jokes will make even the most prudish laugh 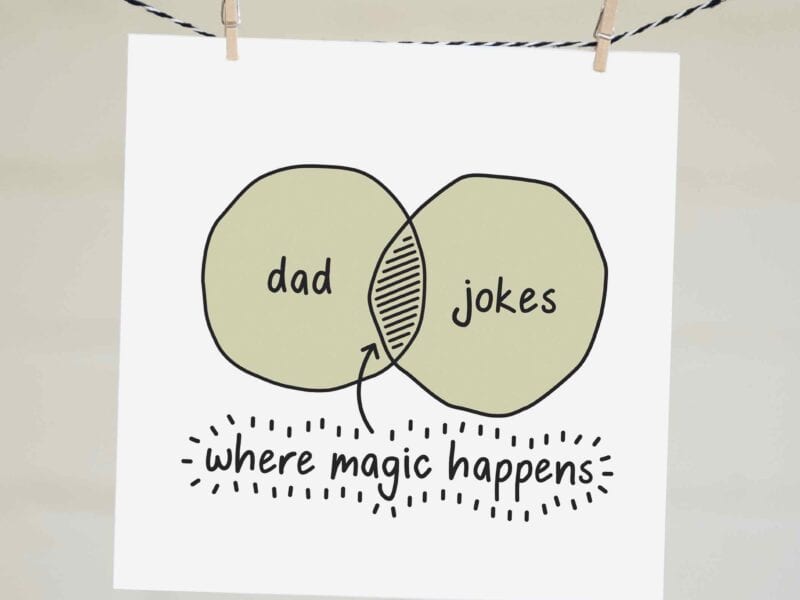