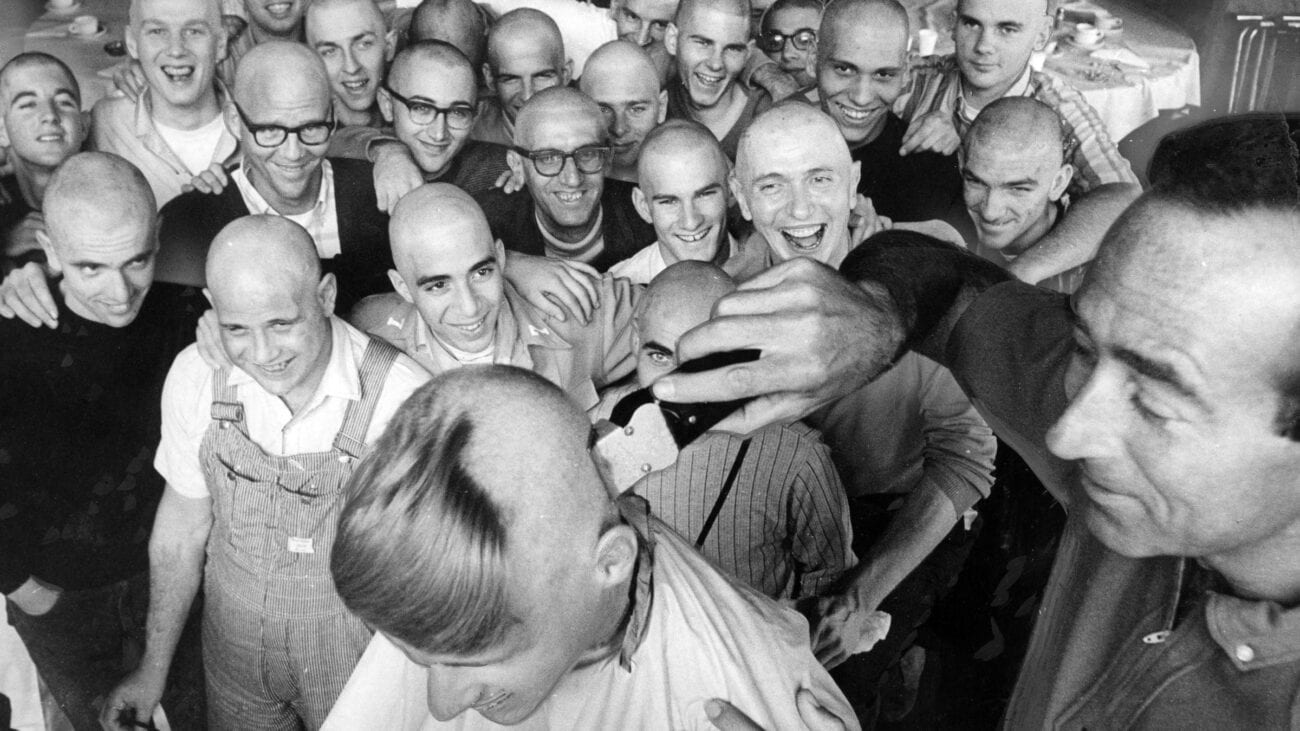 The world we’re re-entering isn’t the same as the world we left when we got shut in our homes. Apart from the continued risk of catching COVID, the world is entering an economic downturn, leaving people, especially young people, vulnerable.

Plus, the social isolation we experienced from staying in our homes is leaving us lonely. We still feel disconnected from our friends & family. With this financial loss and social isolation, unfortunately, we’re vulnerable to people who will try to take advantage of us.

Experts predict that cults will return in the coming months after stay-at-home orders are lifted. Here’s how they look and what to expect. 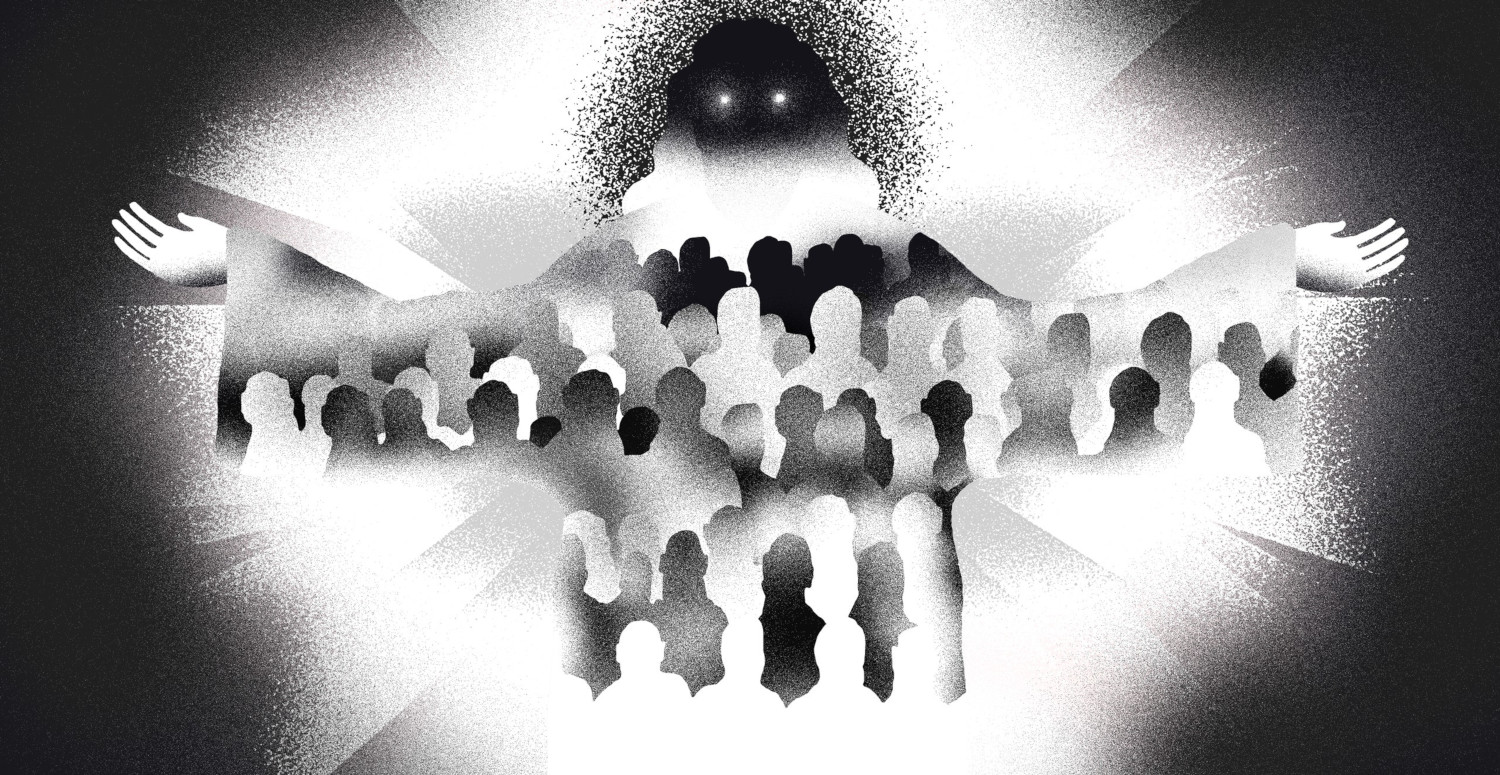 Dr. Santhas Cooper warns that there could be a rise in cults because COVID-19 created the perfect storm. The combination of being kept away from friends & loved ones to an imminent worldwide recession, vast swaths of the population will be desperate for a place to turn.

The timeline for this rise? Faster than you think. Dr. Cooper predicts these cults can emerge within three to five months. As people start going outside and reforging groups, connections over social media could have changed, as previous peer groups moved on. 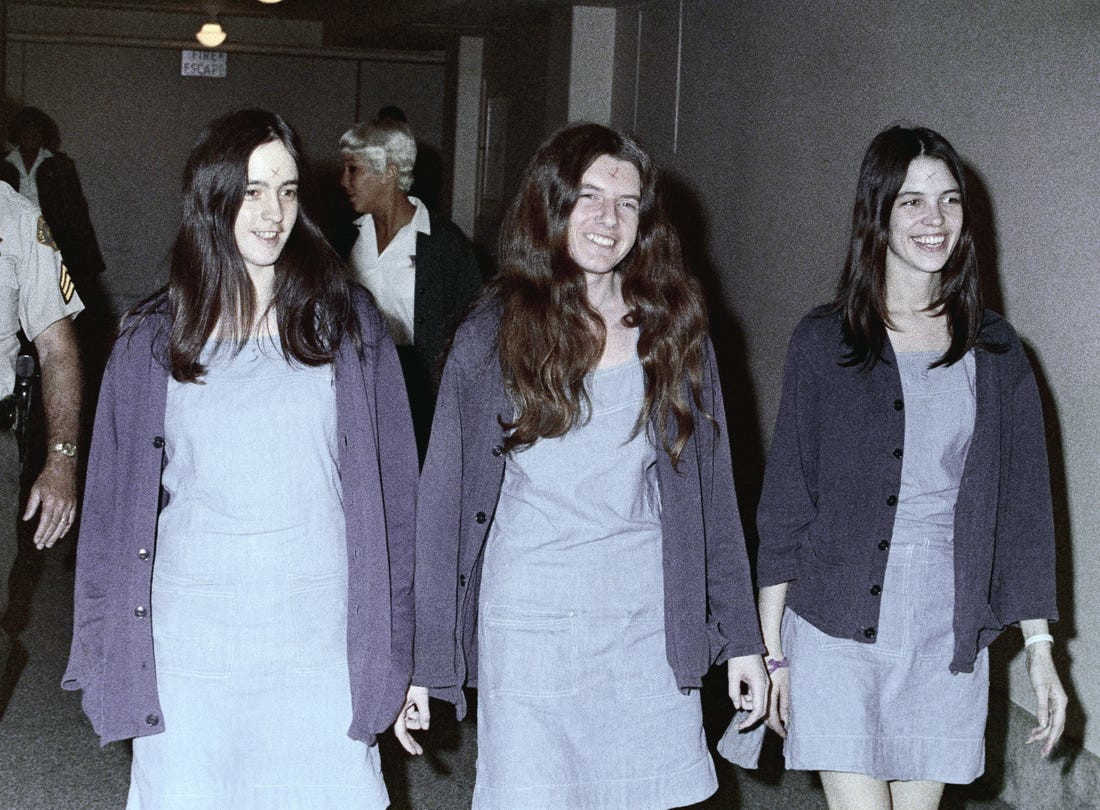 How do cults work?

Young families were hit hard by the financial, mental, and emotional strain of COVID-19. According to Dr. Cooper’s analysis, cults will target people between the ages of 15-24 who are facing financial troubles. They will also use Bible-based tactics and The Bible in their teachings. 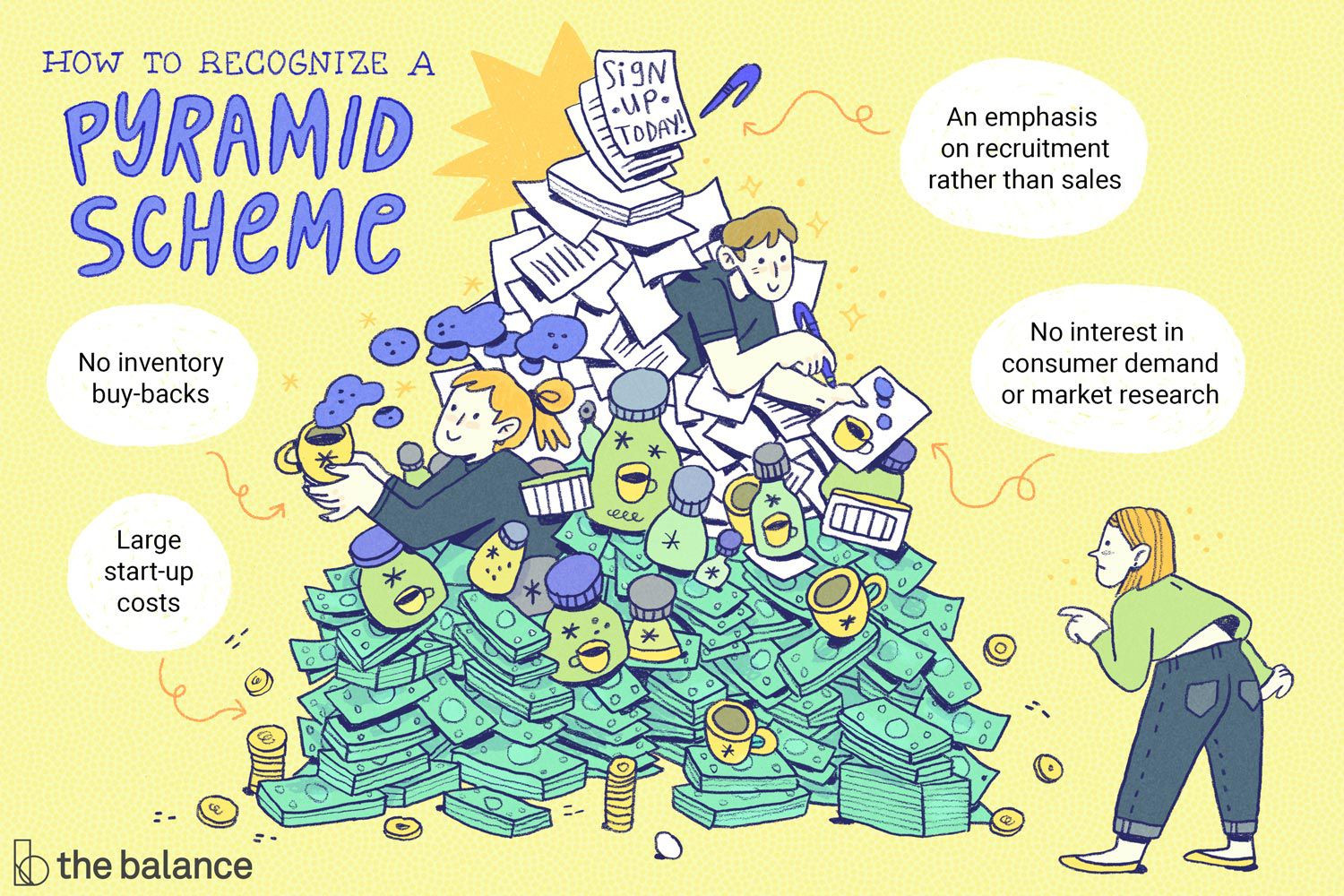 Are all cults religious?

While the above is especially true of doomsday cults. It also shows up in prosperity gospel, appearing as MLM schemes that young families join already.

Young mothers are especially vulnerable, as they’re more isolated and less financially mobile. Young moms already join MLMs where they try to make extra cash selling leggings and shakes which have been compared to cults.

These MLMs appear to be a quick-fix to loneliness & poverty, mirroring Dr. Cooper’s warnings on cults. To turn a profit, members have to recruit more members.

Cults for a new generation

Dr. Cooper also mentioned that the younger generation’s social media savviness makes them more vulnerable to cults, not less. While fact-checking and information on cults is more available, cult leaders can reach out to younger people who live on social media and often vent their problems there.

By broadcasting to the world their financial & emotional vulnerability, they are putting out a “recruit me” sign for cult leaders who look for vulnerable people to join their groups. 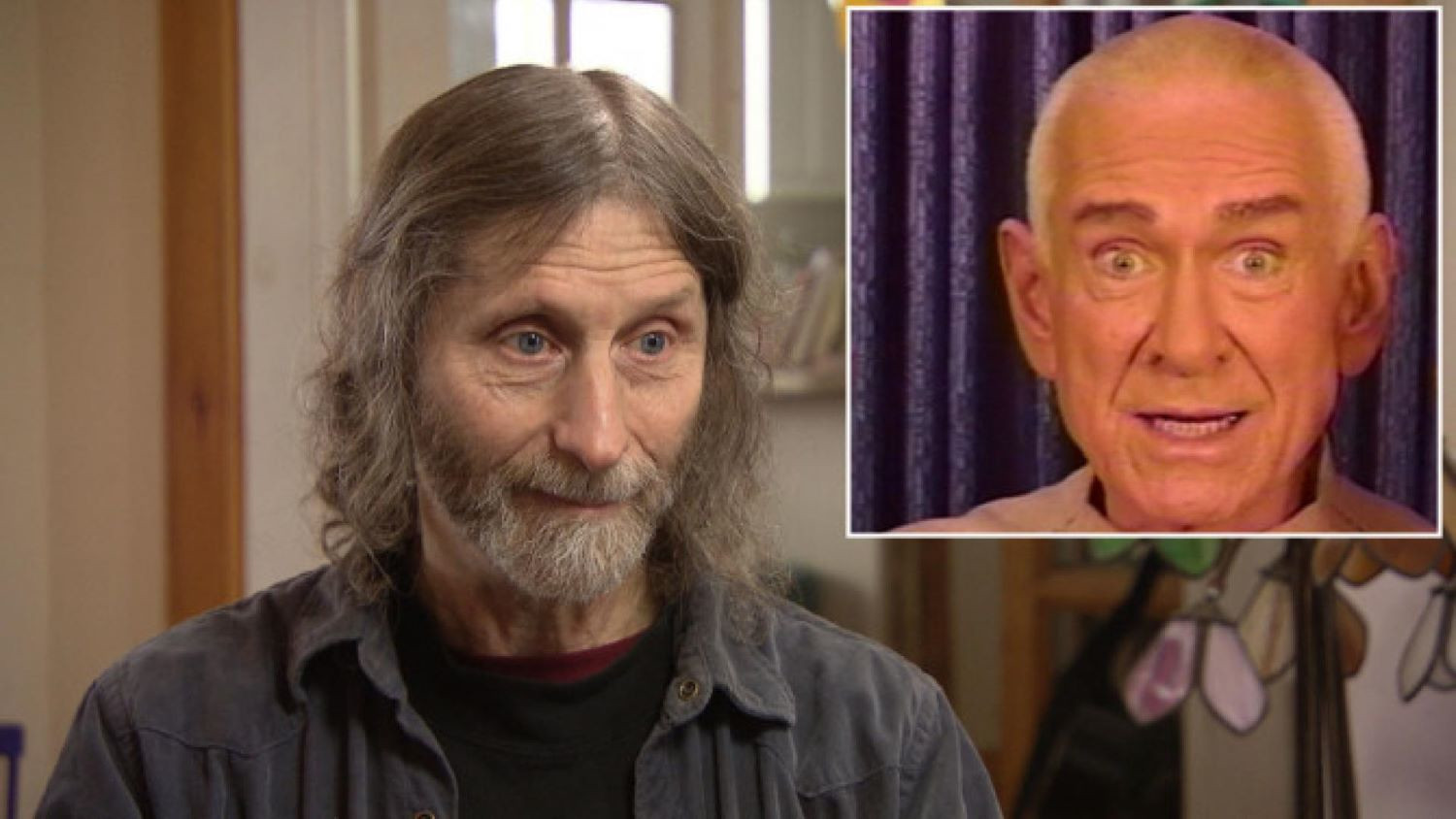 Cult leaders & how to spot a cult

Cult leaders are presented as charismatic and infallible. Both the leader and their organization are considered infallible. They often require large sums of money to join, making it financially hard for members to leave once they’re in.

While you’re going through the cult’s programming, they break down your psychology & condition you to accept their teachings as perfect.

By accepting these teachings as perfect, the cult can tell followers that anyone who doesn’t believe in them is an enemy. This is how cults get members to isolate themselves from their family & friends. 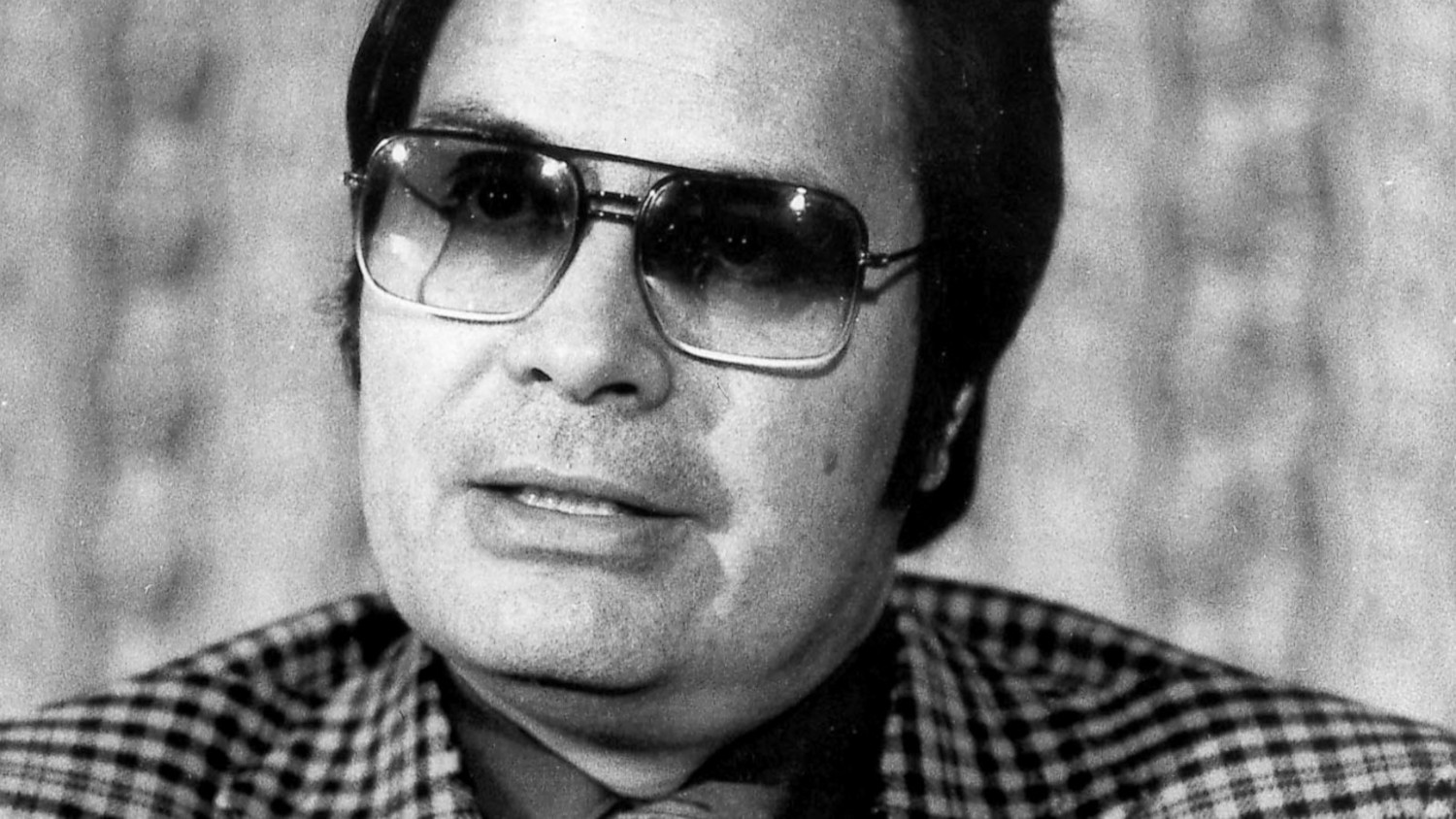 Will this cult recruitment be universal?

Dr. Cooper centers his research on South Africa, a country with its own unique history & culture. Dr. Cooper mentions that cult leaders will entrap 15-24 year-olds and use Biblical teachings to ensnare them. In other parts of the world, this doesn’t make sense.

15-24 year-olds in the U.S., Canada, and Europe are less likely to be religious than their parents & grandparents. They’re also less likely to have been raised in a religious home, so Biblical teachings may not be as much of a draw.

If cults rose in these areas, they would probably look more like NXIVM, a secular, self-empowerment group that was a front for sex trafficking. 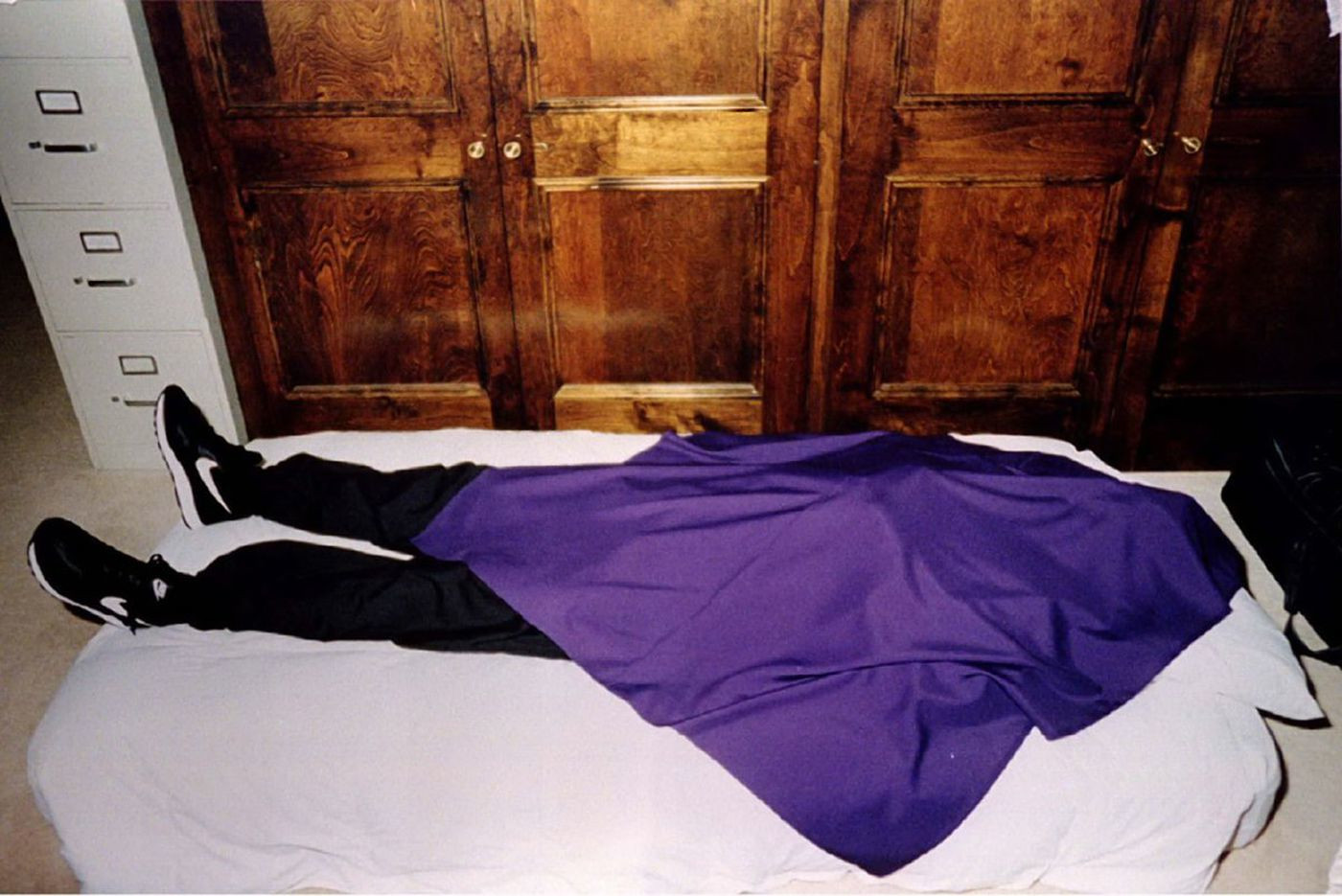 If you’re thinking of joining a group after COVID-19, or any time, ask yourself the following questions. Does the leader of the group seem too perfect to be true? Do they promote a fear of the outside world?

Do they shame former members, characterizing them as weak or evil? Are their financial records hidden? Are there hidden fees? Do they dislike too many questions?

If the answer to any of the above questions is yes, think twice about becoming involved, especially if they ask you to bring your children into this group with you.