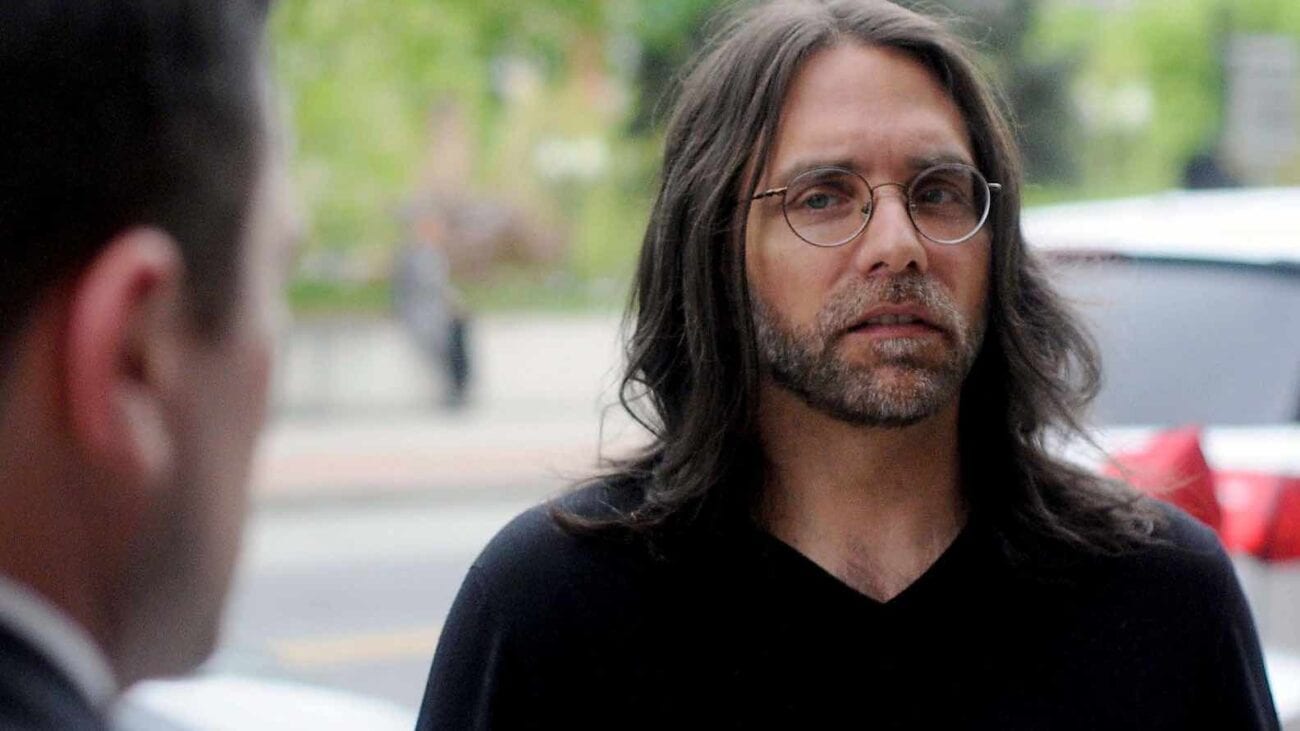 The NXIVM cult: What strategies did they use to brainwash members?

From the outside, it might seem crazy to imagine how people didn’t escape earlier from a cult like NXIVM. However, Keith Raniere had a way to persuade its members and blackmail them into staying. Some former members of the cult have raised their voice and talked about their experiences & the brainwashing techniques used on them. 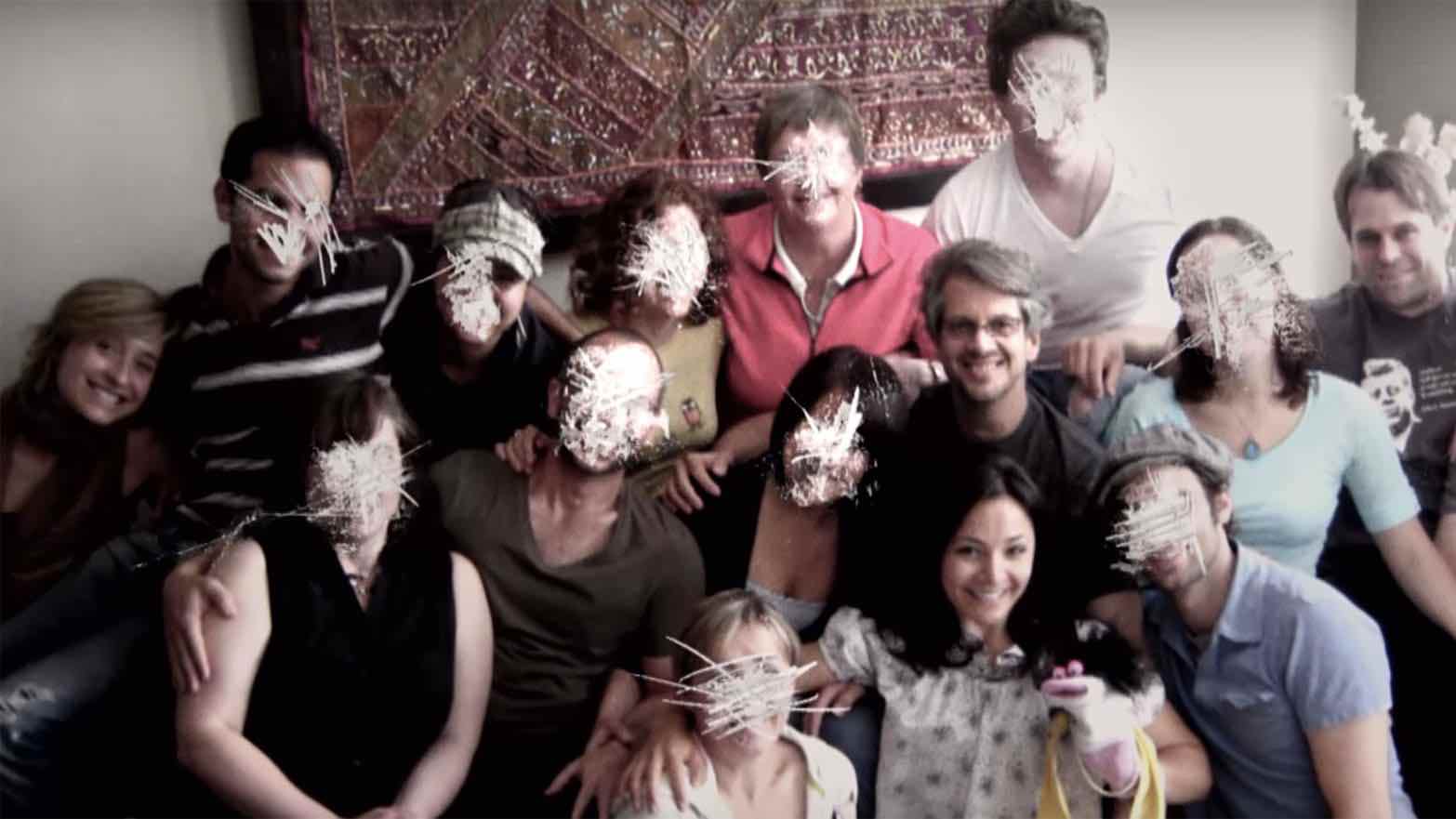 As part of the NXIVM cult’s ideology, females are taught from a young age to accept sexual behaviors – some of them even engaging in sexual conducts with Keith Raniere himself. Some of his victims were as young as 12 years old and were taught to normalize sexual advances towards them.

Women from all ages were affected by these ideas, simultaneously forced to withstand sexual abuse and taught that women are self-absorbed – which further reinforced bad self-image lasting even after the abuse. 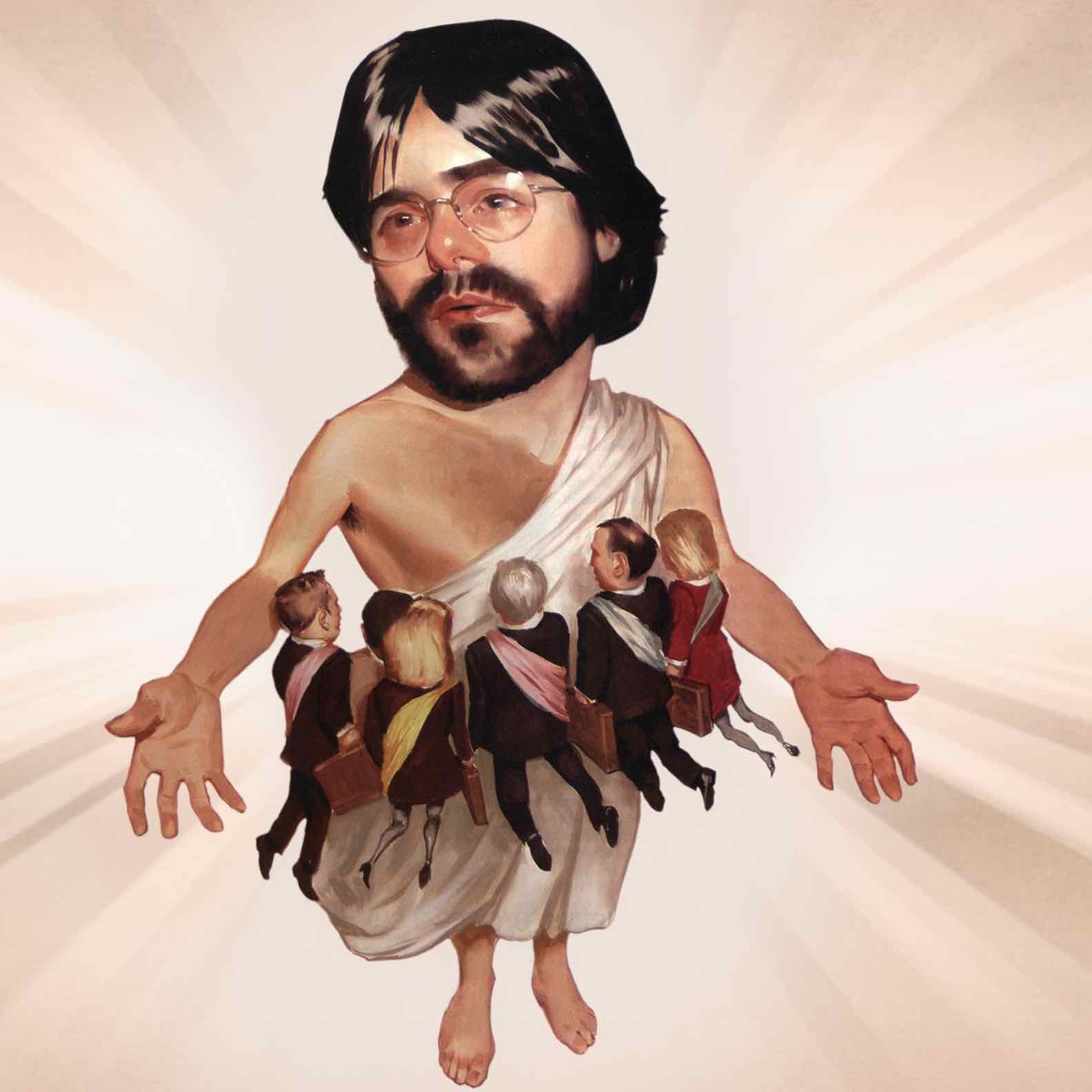 Raniere created a mythology around himself in which he was seen as a genius to be appraised constantly. Part of this supposed genius resided in his “scientific” worldview. Raniere offered an expensive course consisting of twelve-hour sessions that taught NXIVM’s members not to give in to their gut instincts and “selfish” emotions.

These courses are based on the idea that society forces robotic behavior. As a result, the members of NXIVM learned to not question NXIVM’s methods as doing so would make them too self-centered. 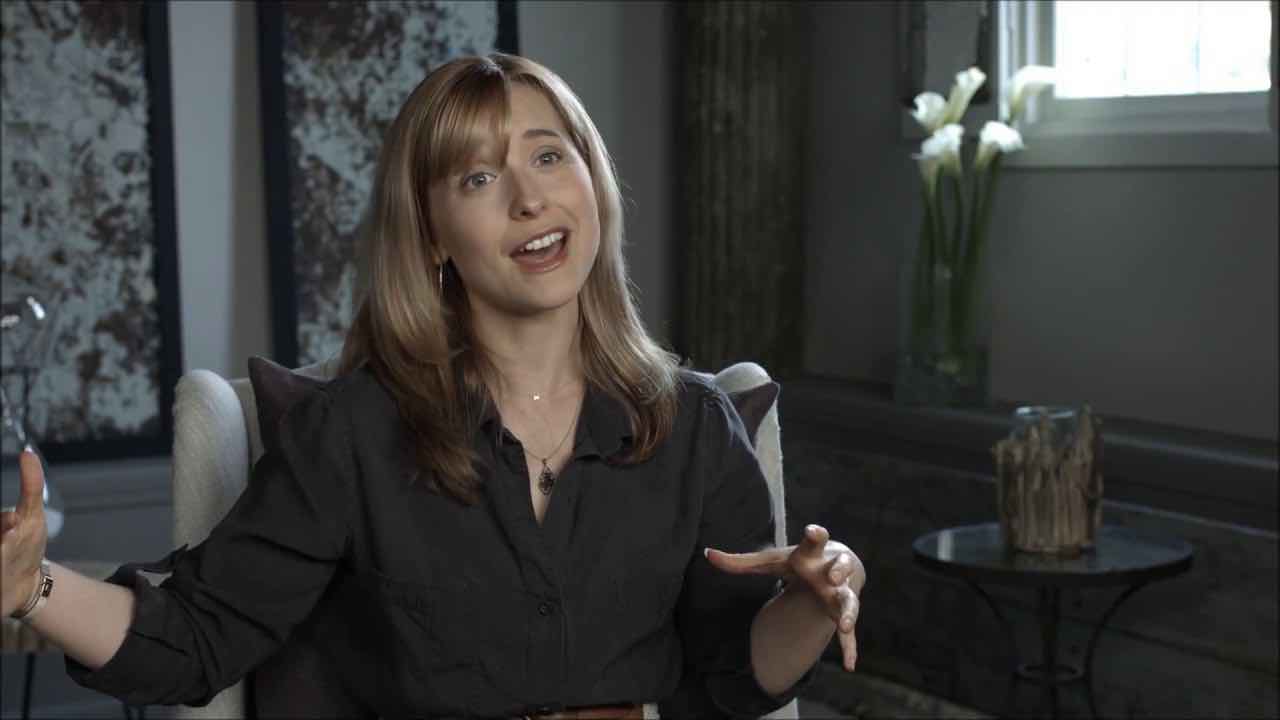 Like any other pyramid scheme, NXIVM was built in a way that encouraged its members to recruit others. Of course, this doesn’t happen solely because of the commitment of every member. Once money incentives come into to the equation, people get interested and the system begins turning over.

Not only is money a strong incentive, but women were forced to recruit more members. This meant that the cult grew exponentially and that members had a harder time leaving once they already recruited other members. 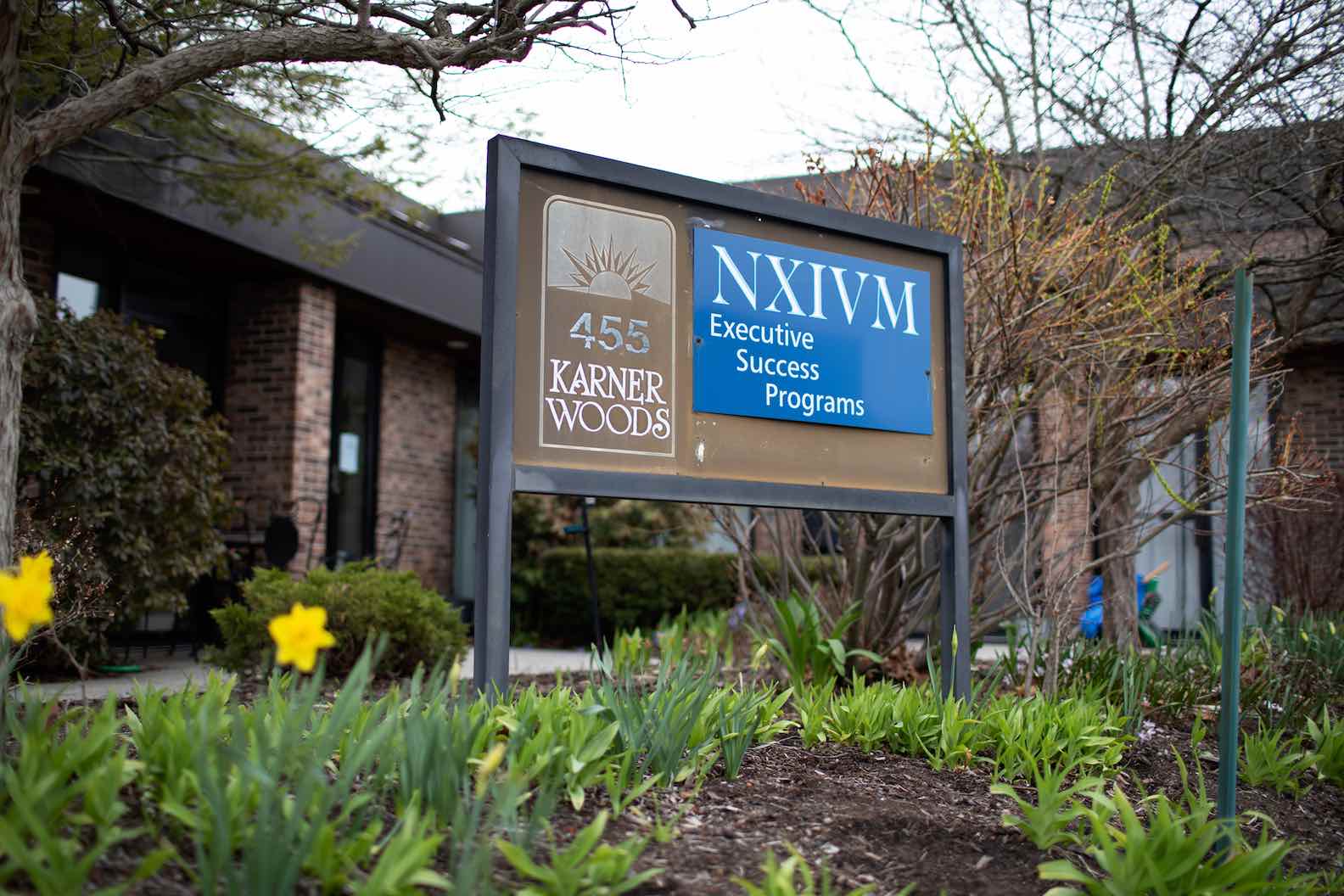 The best recruiters rose up through the ranks of NXIVM’s pyramid scheme hierarchy. The higher-ranked members were expected to move closer to the cult’s HQ in Albany, NY. Once the members arrived closer to Raniere himself, it became much more difficult to find a way out of the cult. 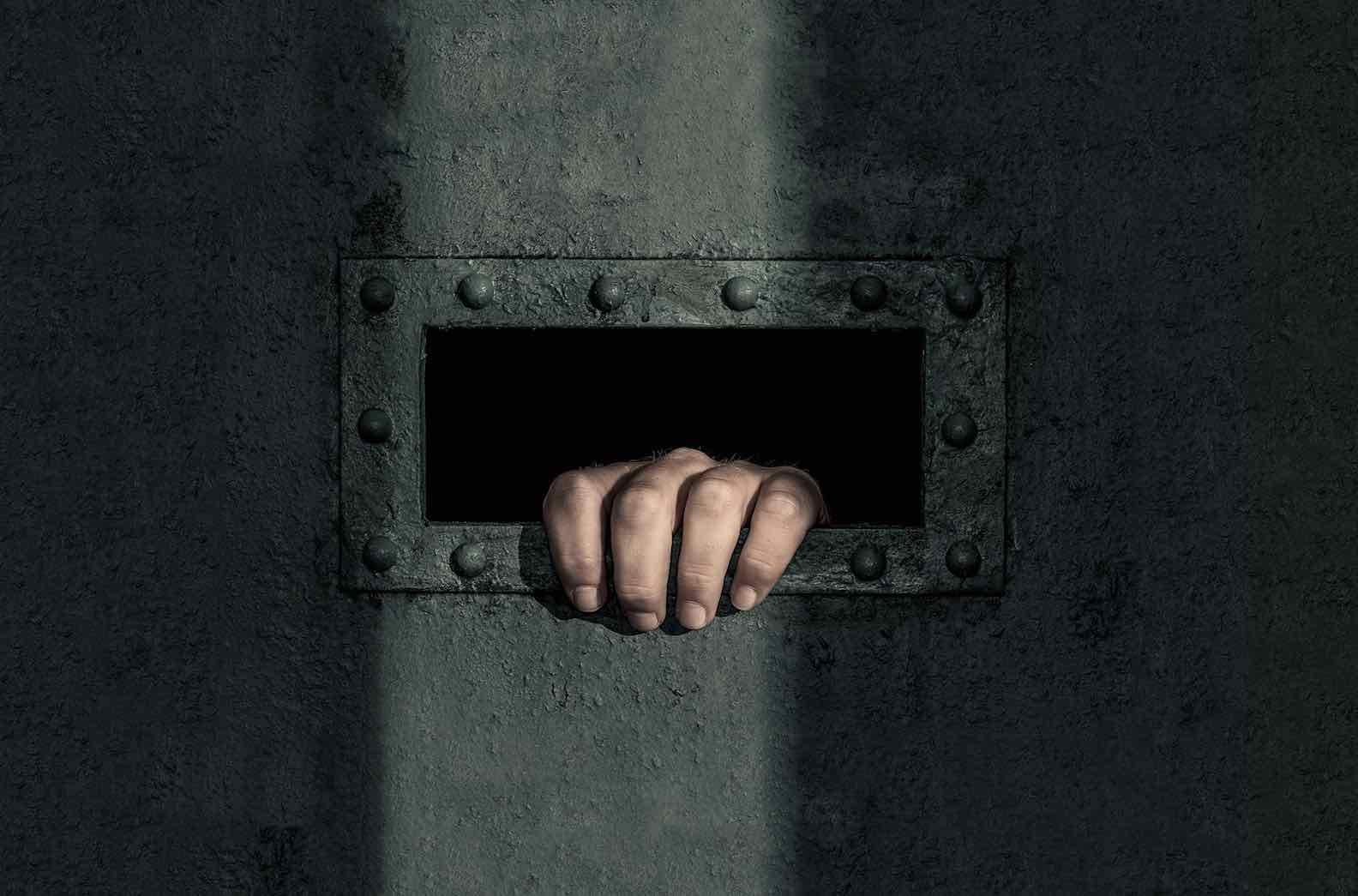 What happens if a member actually tries to go against any of the NXIVM cult’s ideas? Among the ways by which members were pushed back in line, one of the victims mentions an especially effective method: simply excluding the “wrongdoer”. Members found wanting in obedience had their reality lifelines severed and were further left out by being secluded.

One of the former members mentioned being left in a room for two years after Raniere found out she had a personal relationship with another man. While cruel, such extreme measures proved effective to keep members in line, bitter desperation grew in NXIVM’s oppressed clientele until it boiled over and the cult’s systemic abuse was exposed.