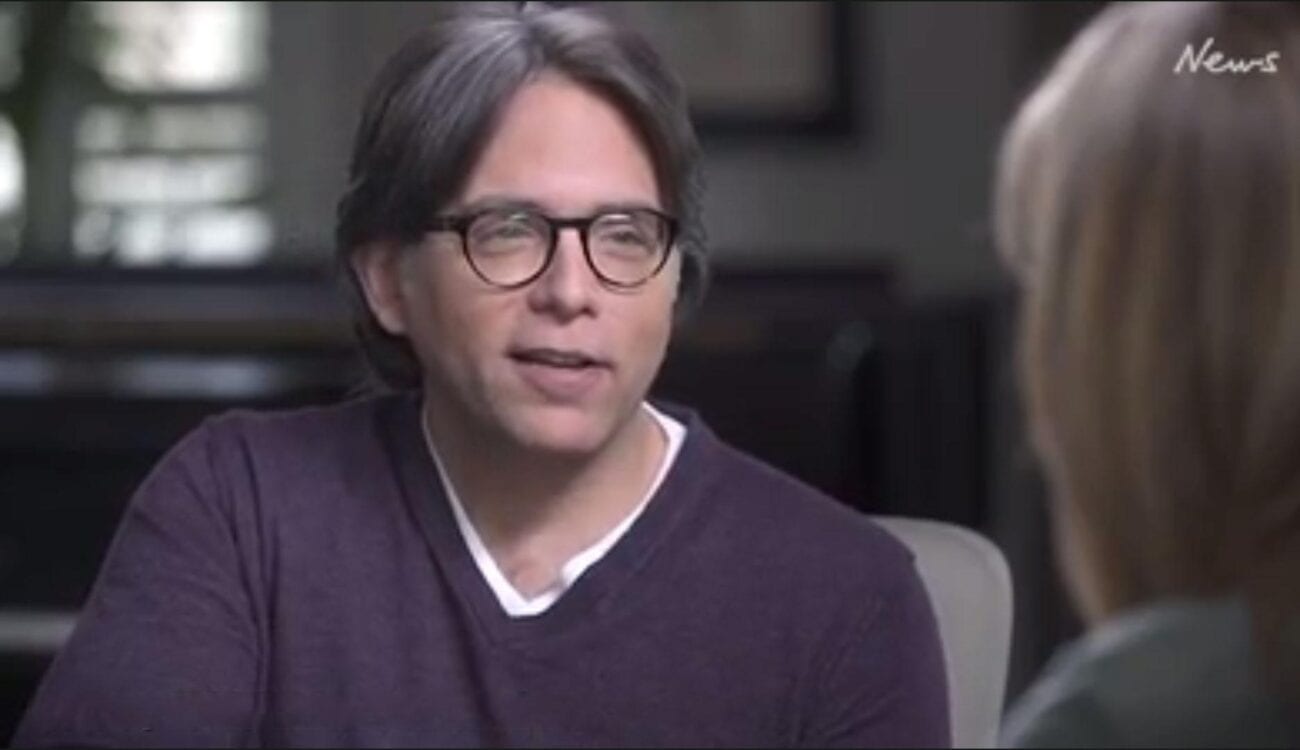 NXIVM trials: Are the cult’s leaders being sentenced yet?

NXIVM has become a notorious sex cult that preyed on young women, including a number of actresses. The women would join NXIVM – a “self-help” group meant to empower women. However, a special select group of these members would be asked to join DOS, a cult that existed solely for the leader Keith Raniere to domineer over and take pleasure from.

Actress Allison Mack, best known for being in the popular show Smallville, was one of many members. In fact, she ended up becoming a co-leader with Raniere, and it’s said the brand (yes, the burning your flesh kind of brand) which was forced upon DOS members was a combination of her and Raniere’s initials. 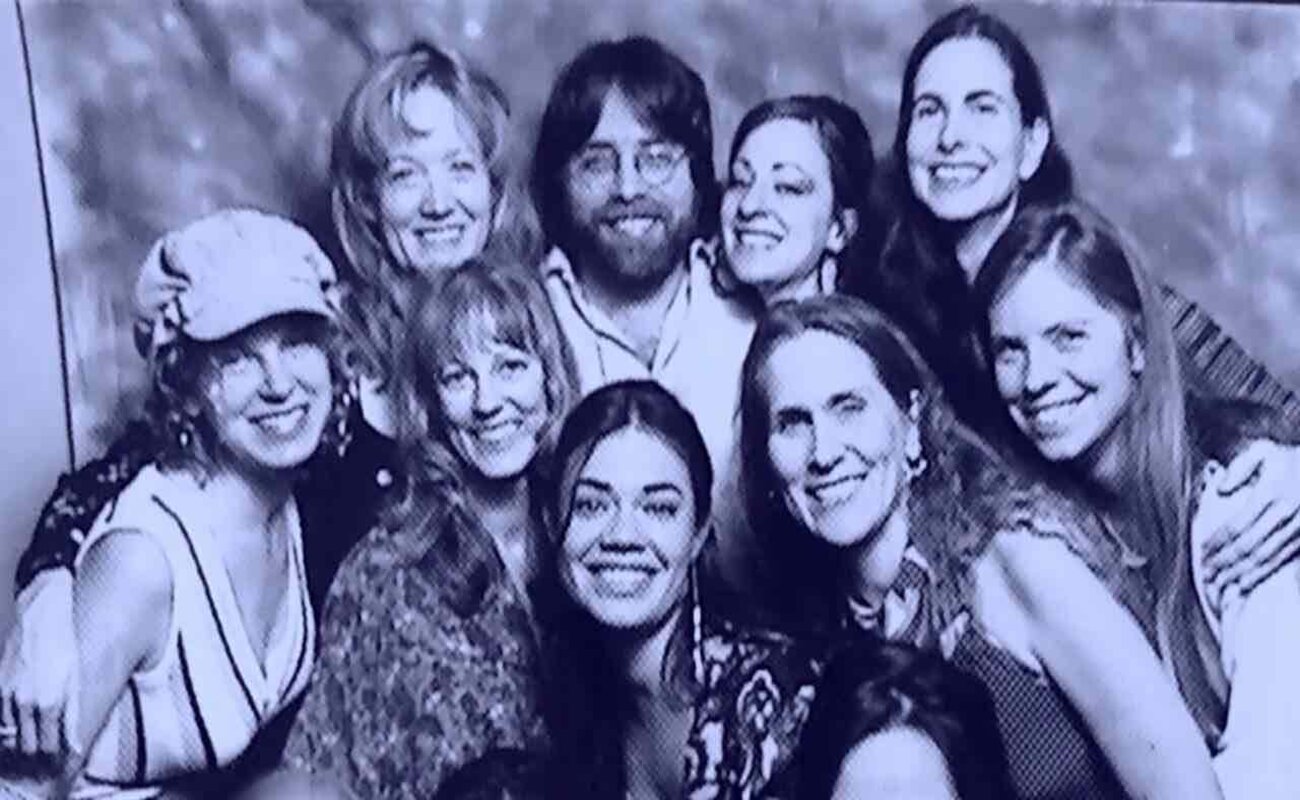 Raniere’s trial took place in 2019 and lasted six weeks. During the trial, many shocking details about the inner workings of DOS were revealed. Everything from blackmail to imprisonment to brainwashing were testified to and more.

After listening to six weeks worth of horrifying & sordid details, the jury deliberated for barely five hours. Raniere was found guilty for all seven of his charges. These charges included two counts of sex trafficking & one count of attempted sex trafficking, sex trafficking conspiracy, conspiracy to commit forced labor, wire fraud conspiracy, and racketeering. 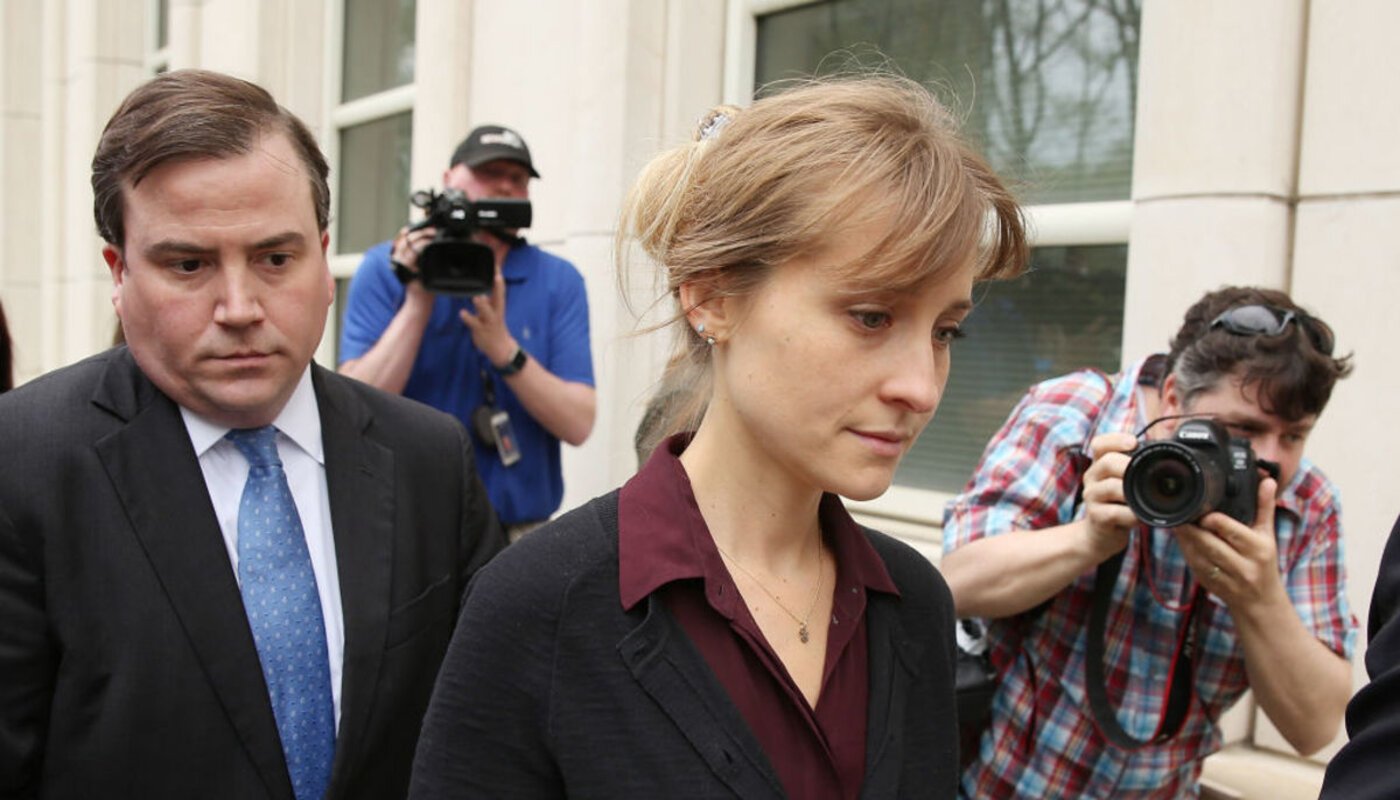 While Keith Raniere was found guilty in June of 2019, his sentencing date was set for September the 25th. However the date was moved to March 13th of 2020, and then again to May 21st of 2020 because of the COVID-19 pandemic. However, Raniere still hasn’t been sentenced due to the nature of the pandemic and the sentencing date is currently “adjourned indefinitely”.

Raniere faces a potential sentence of fifteen years to life. 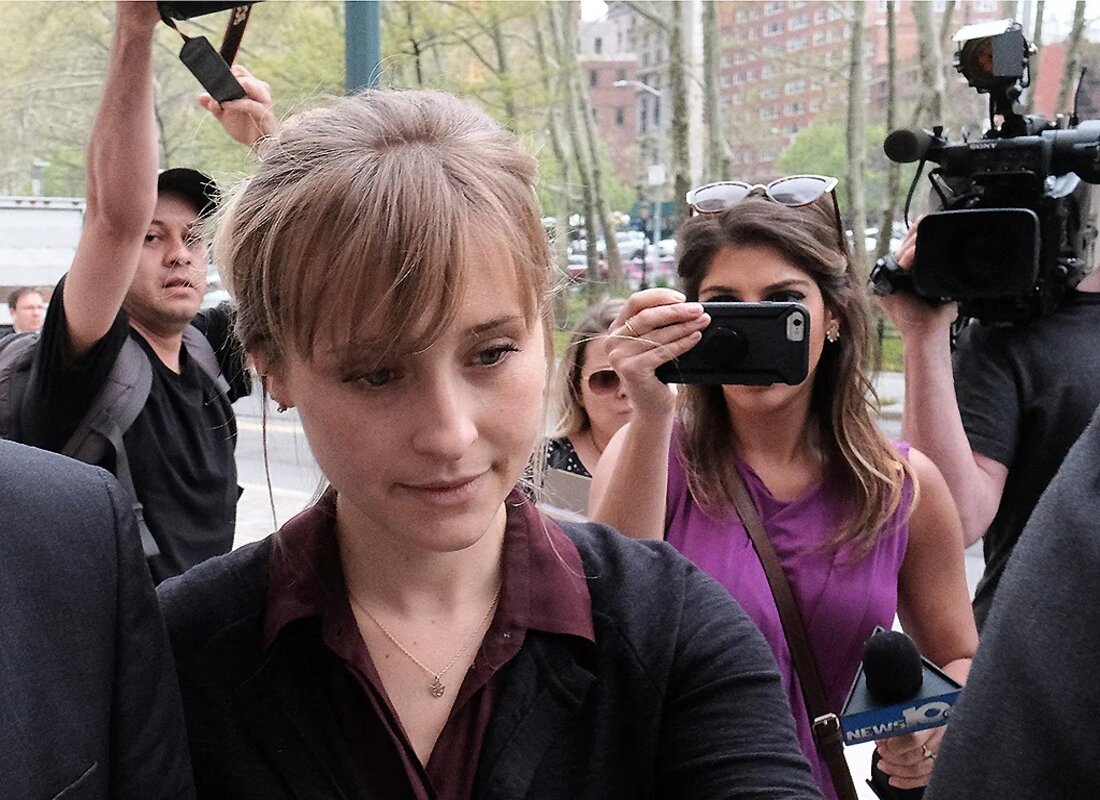 Allison Mack was a co-defendant with Raniere, meaning they both were in the same trial. However, later when Raniere was also accused of child pornography she begged to have her own trial. 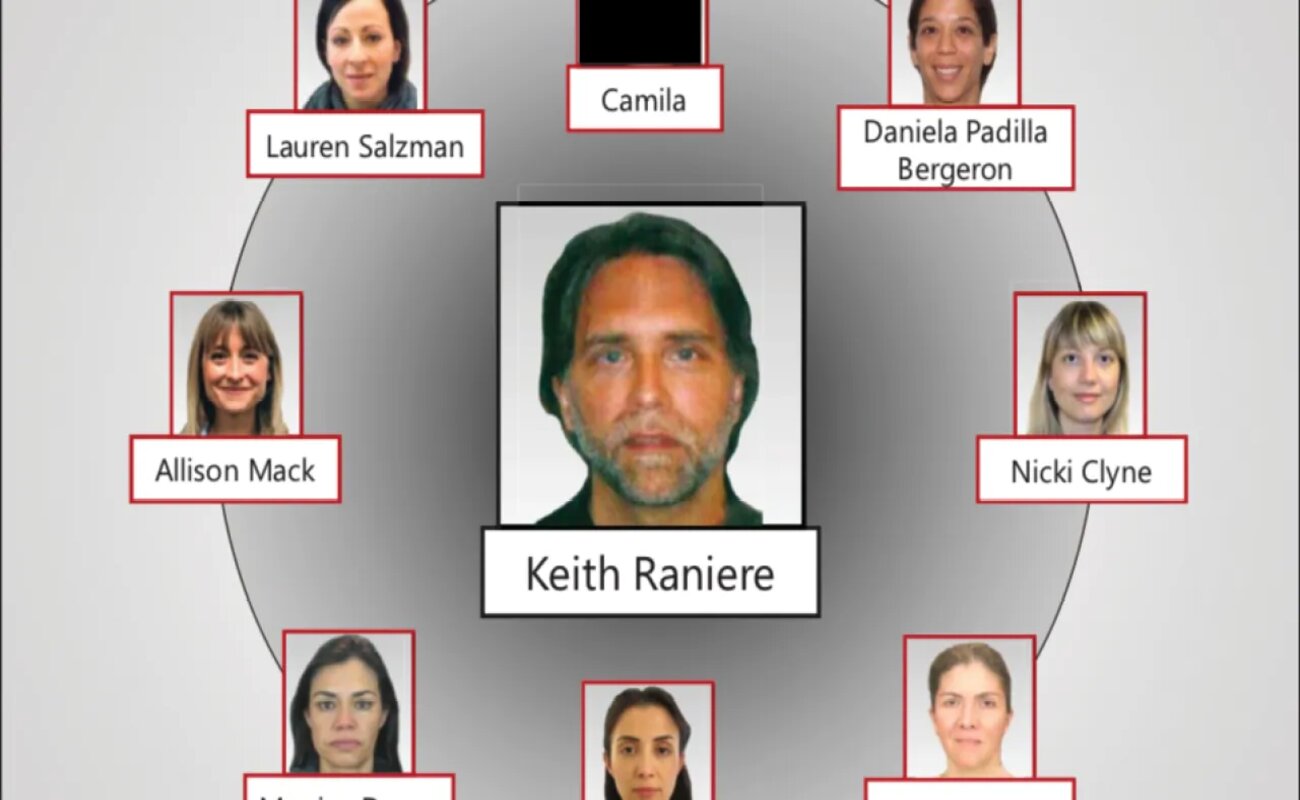 Mack, since she was part of the same trial as Raniere has also yet to be sentenced and remains in house arrest at her parents’ home.

She too faces the potential of a minimum of 15 years imprisonment, though if she did enter some kind of plea deal her sentencing may be more lenient than whatever is given to Keith Raniere.