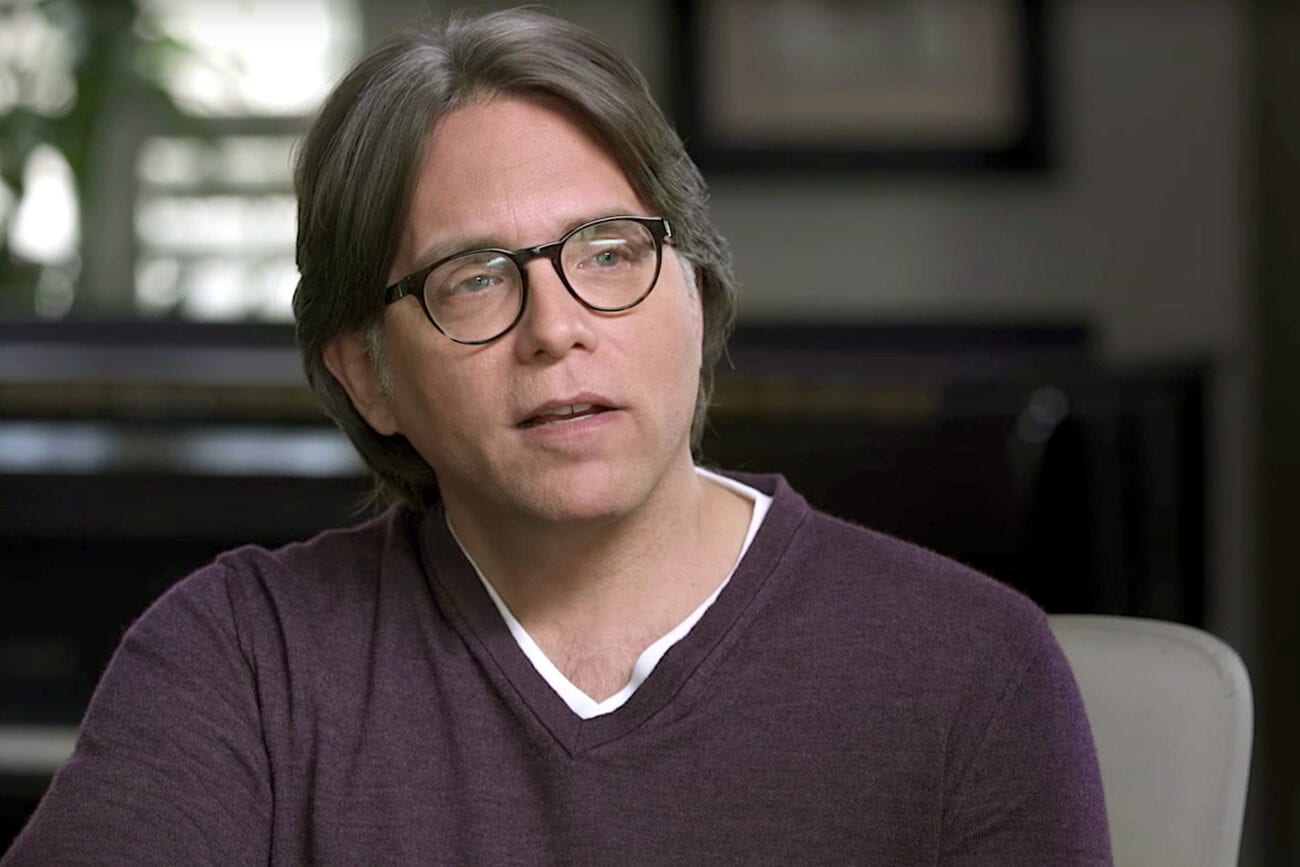 What is life in prison like for NXIVM cult leader Keith Raniere?

NXIVM cult leader Keith Raniere is still waiting for a sentence in the Metropolitan Detention Center (MDC). Just last year, the MDC caught everyone’s attention due to the suicide of billionaire convicted pedophile Jeffrey Epstein inside the facility.

This month, Raniere is turning sixty years old. Due to the risk of contracting COVID-19, the cult mastermind was moved to a different side of the MDC while he waits for his sentence. Here’s what we know about Raniere’s situation in prison. 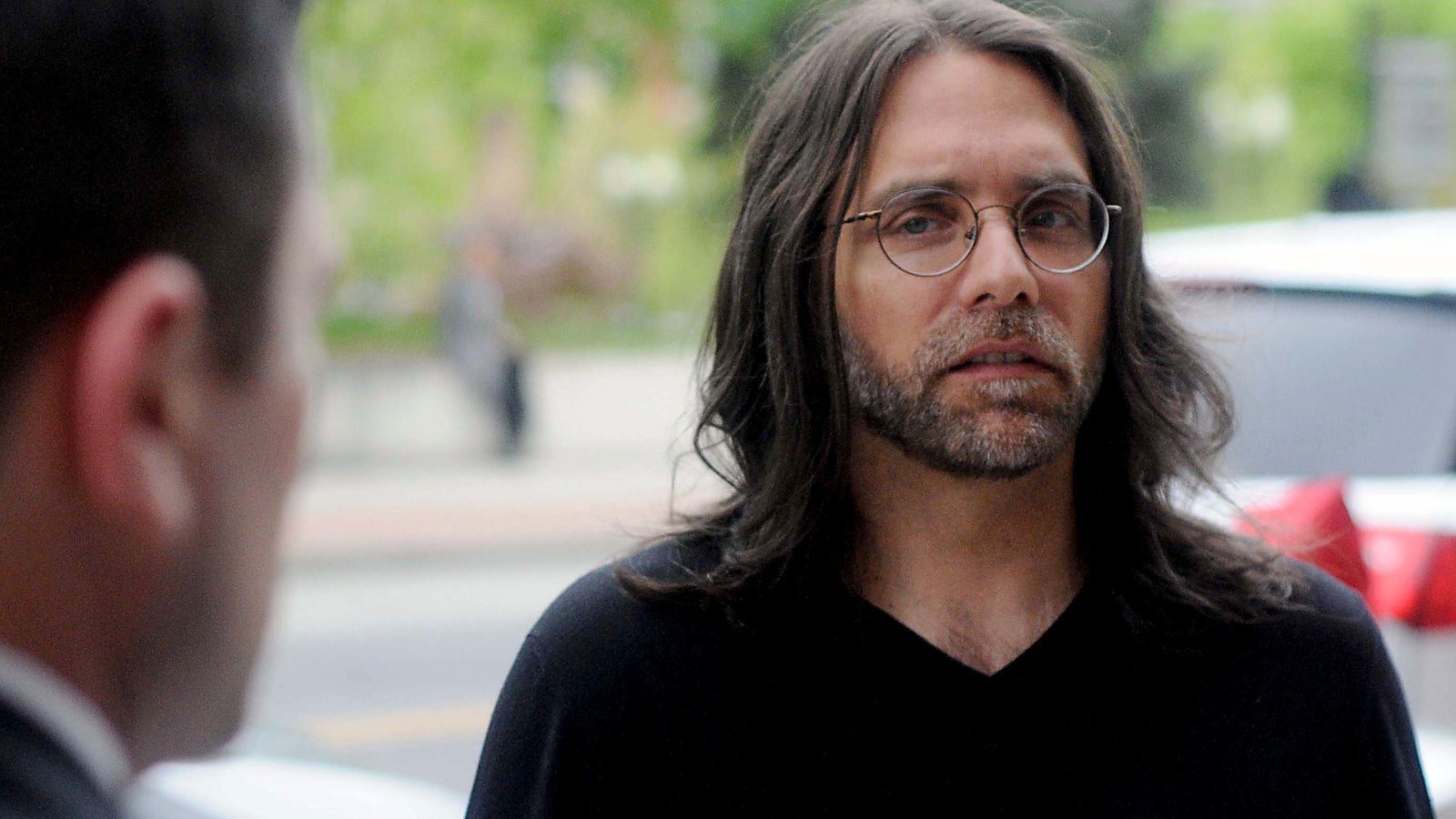 Apparently Raniere’s health has been decaying recently. Raniere is close to his sixtieth birthday, which means he’s at a higher risk of contracting COVID-19. There’s no indication of COVID-19 symptoms so far. However, Raniere was relocated to another side of the MDC where elders & inmates awaiting a sentence are held. 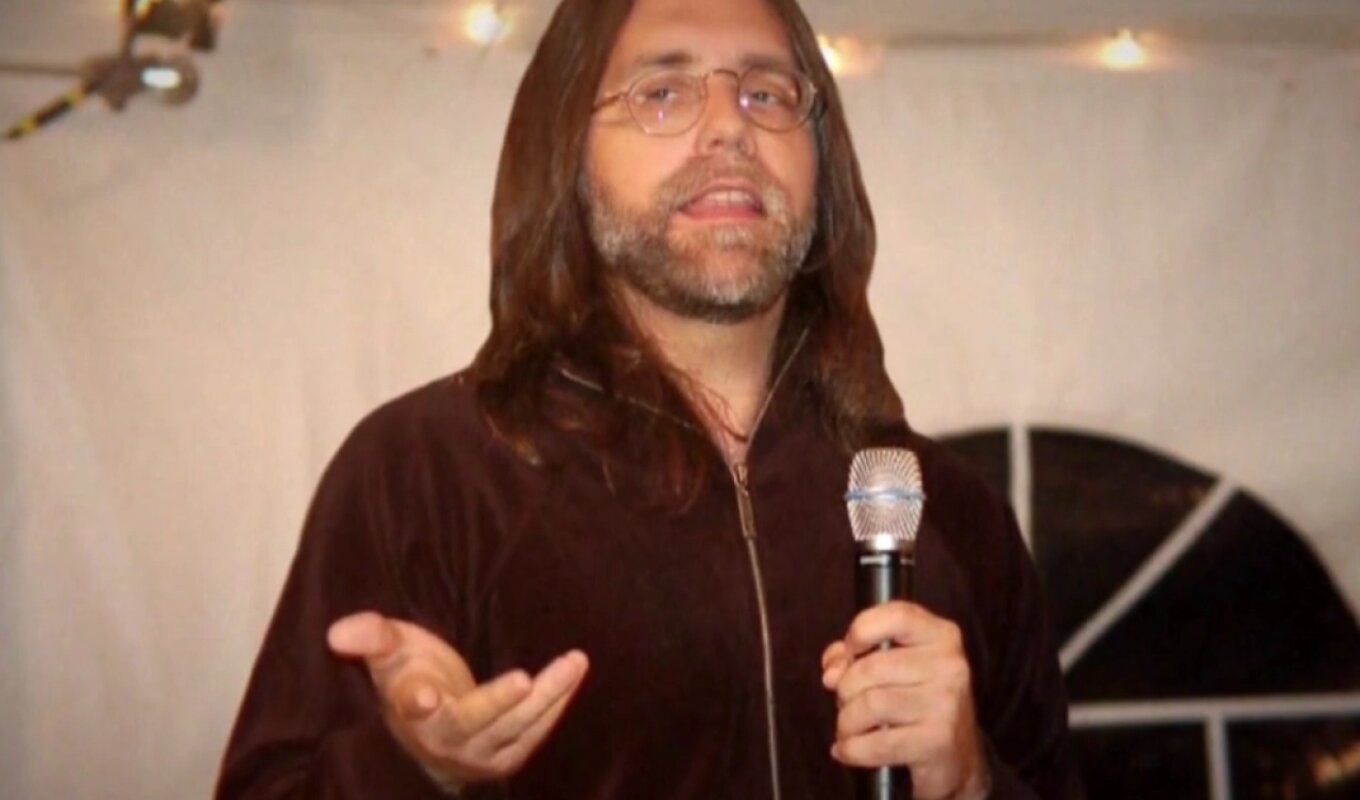 Although Raniere’s always had a bit of a limp, it’s apparently worsening over time. While there’s no information on how his limping got his bad, it’s a sign of possible health deterioration. 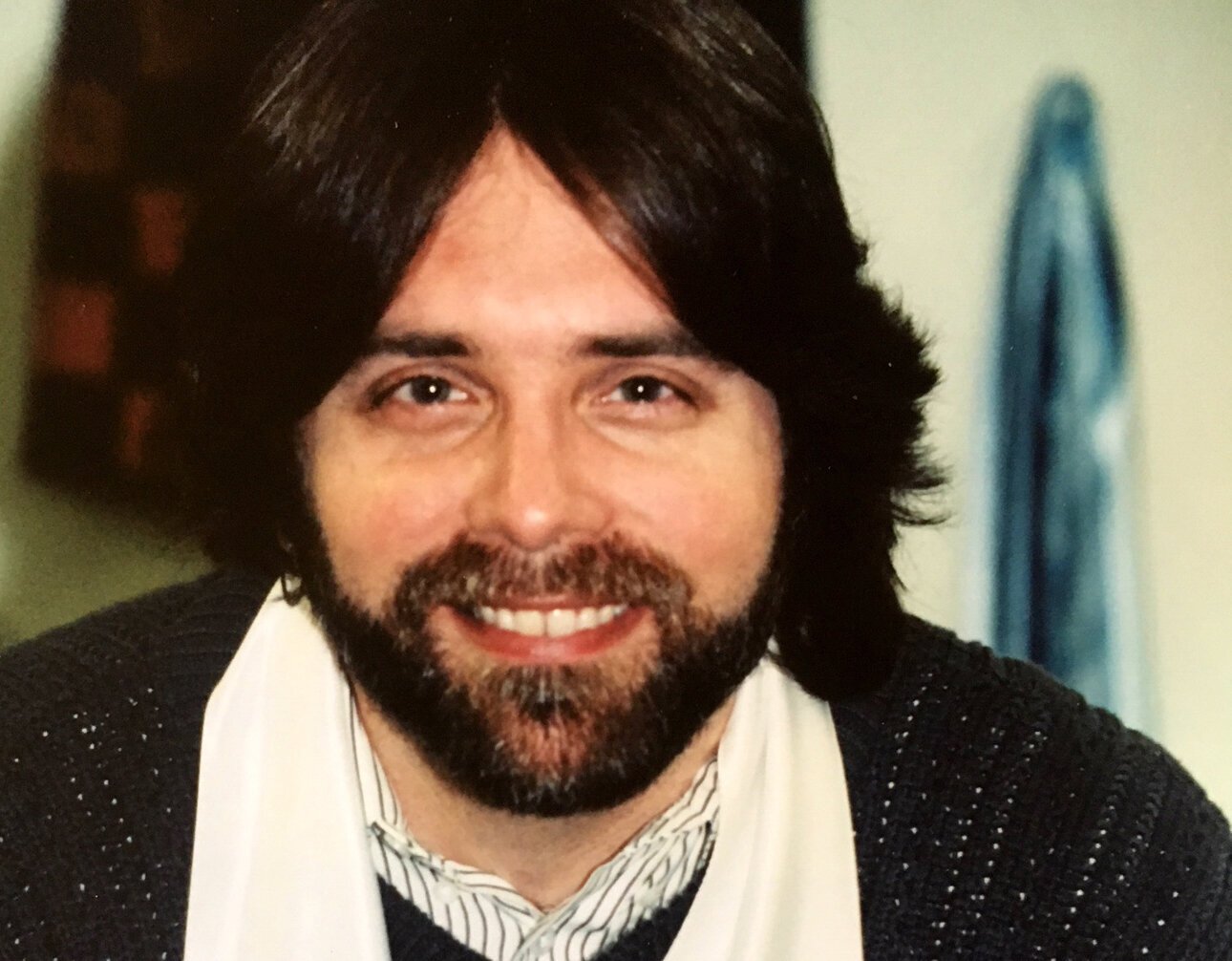 Aside from his limp, Raniere is allegedly experiencing mental health problems. Other inmates reportedly call him “Crybaby Jane” for spontaneously crying. In addition to bursting into tears, Raniere’s been suspected of hearing voices, given outwardly random laughing or crying bouts.

While there’s no official report suggesting Keith Raniere is actually suffering from hallucinations, some have speculated he suffered from mental illness even before going to prison. Perhaps life in prison is starting to take a toll on Raniere. 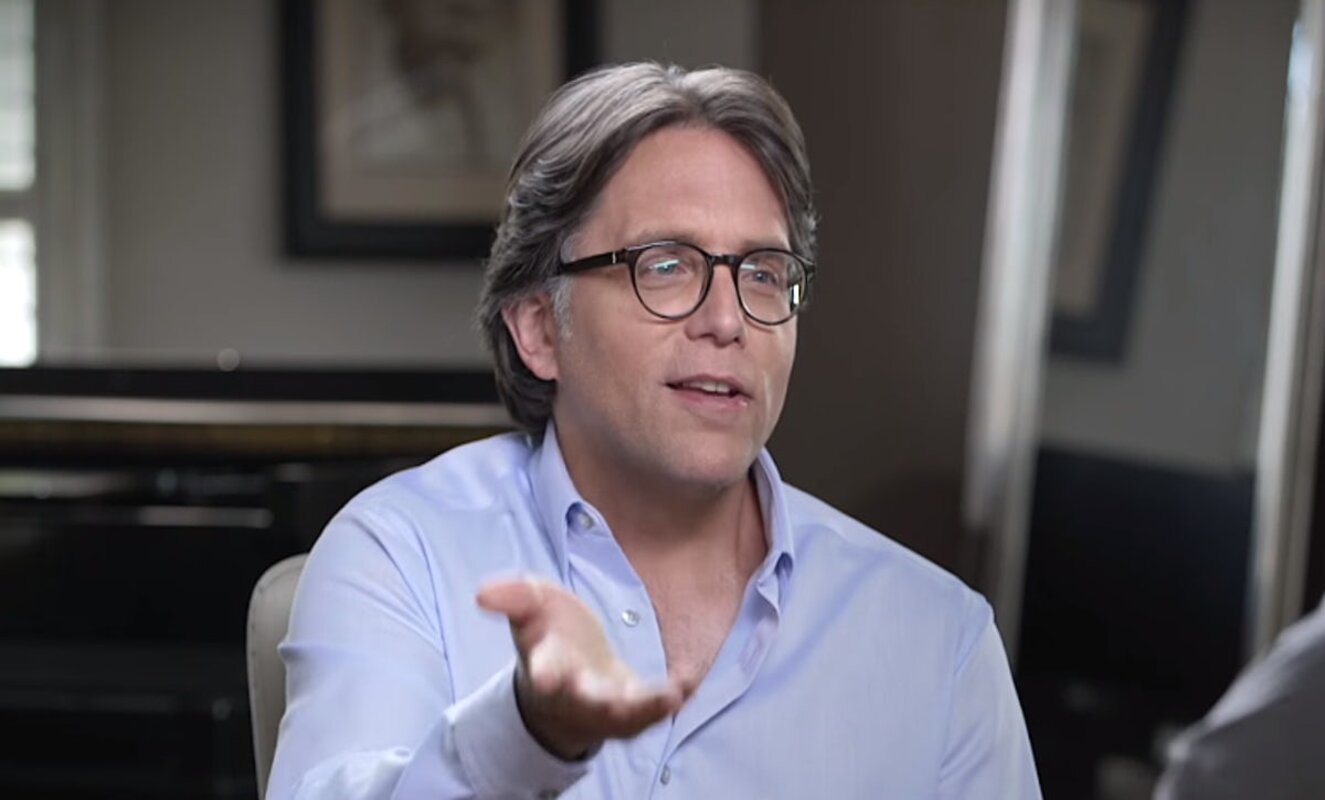 Raniere’s appearance has also changed behind bars, one of the most obvious being his haircut. So far, there are two possible explanations for Raniere’s weird hairstyle. The first theory is he just got an unflattering haircut under his own will. The second theory is someone else gave him a bad haircut on purpose. Dun-dun-dunnnnnh.

Whatever the reason for Raniere’s hairstyle, it’s probably not helping his image at the moment. A haircut definitely doesn’t define a person*, but in Raniere’s case it looks like yet another sign of detachment from his former reality. 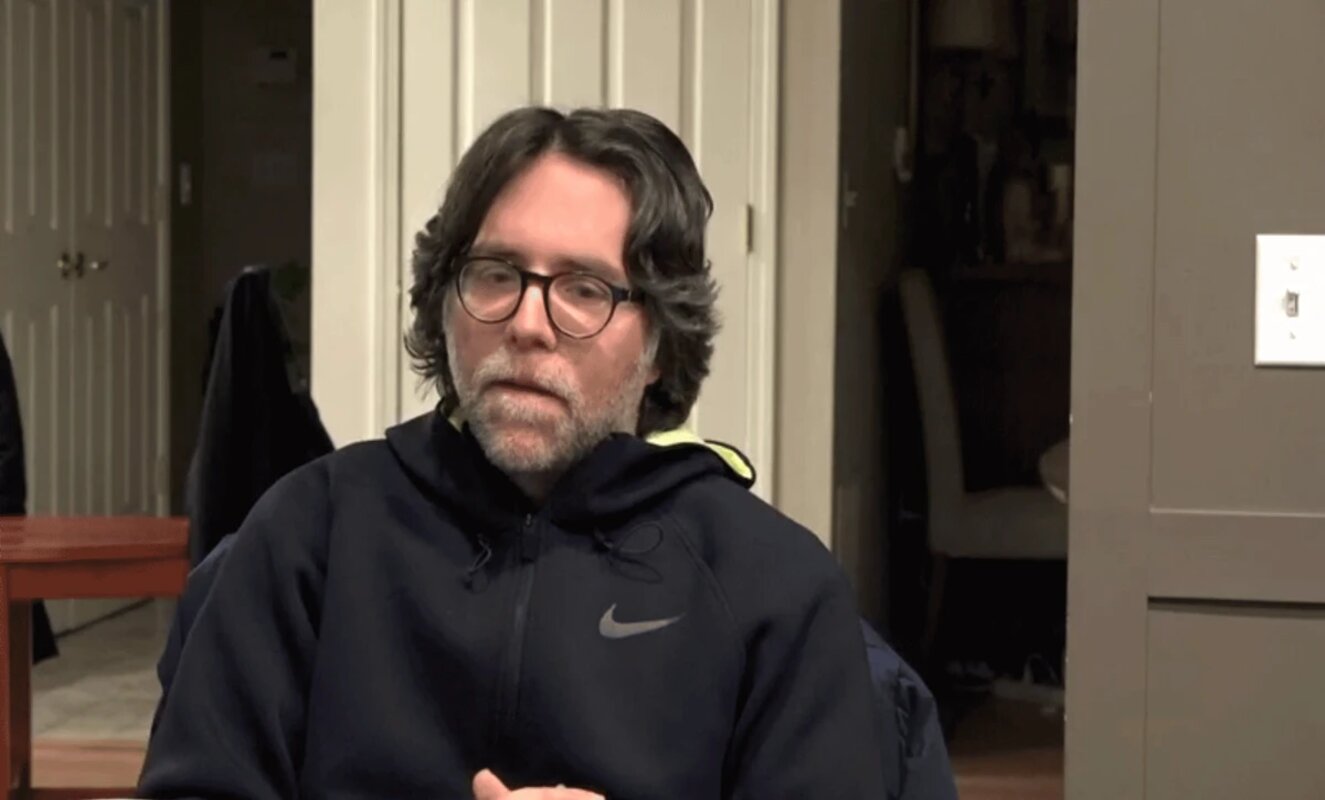 We Are As You

A group by the name of We Are As You started dancing outside of the MDC last month. They gathered every night at eight with signs including a phone number for those interested in joining.

According to Times Union, We Are As You started dancing outside the correctional facility to show support for an inmate called Kay Rose. While there’s no inmate under the said name, the initials match Raniere’s, so it’s likely the group is actually supporting him.

Former high-ranking member of NXIVM Mark Vicente recognized six members of the cult who are part of We Are As You. He also explained the name We Are As You is derived from a previous project Raniere started in Mexico which also involved singing & dancing. 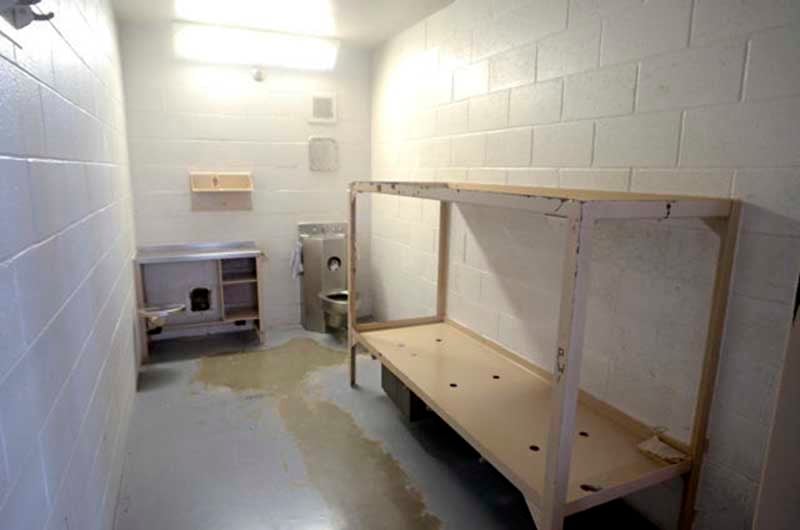 Keith Raniere’s been in prison since 2018. Some report he was in possession of modified devices which allow him to communicate to the outside and as a result was sent to the SHU (Specialized Housing Unit).

It’s also been rumored Ranier started relating with a skinhead group inside the MDC. The assumption is Raniere paid the group for protection. 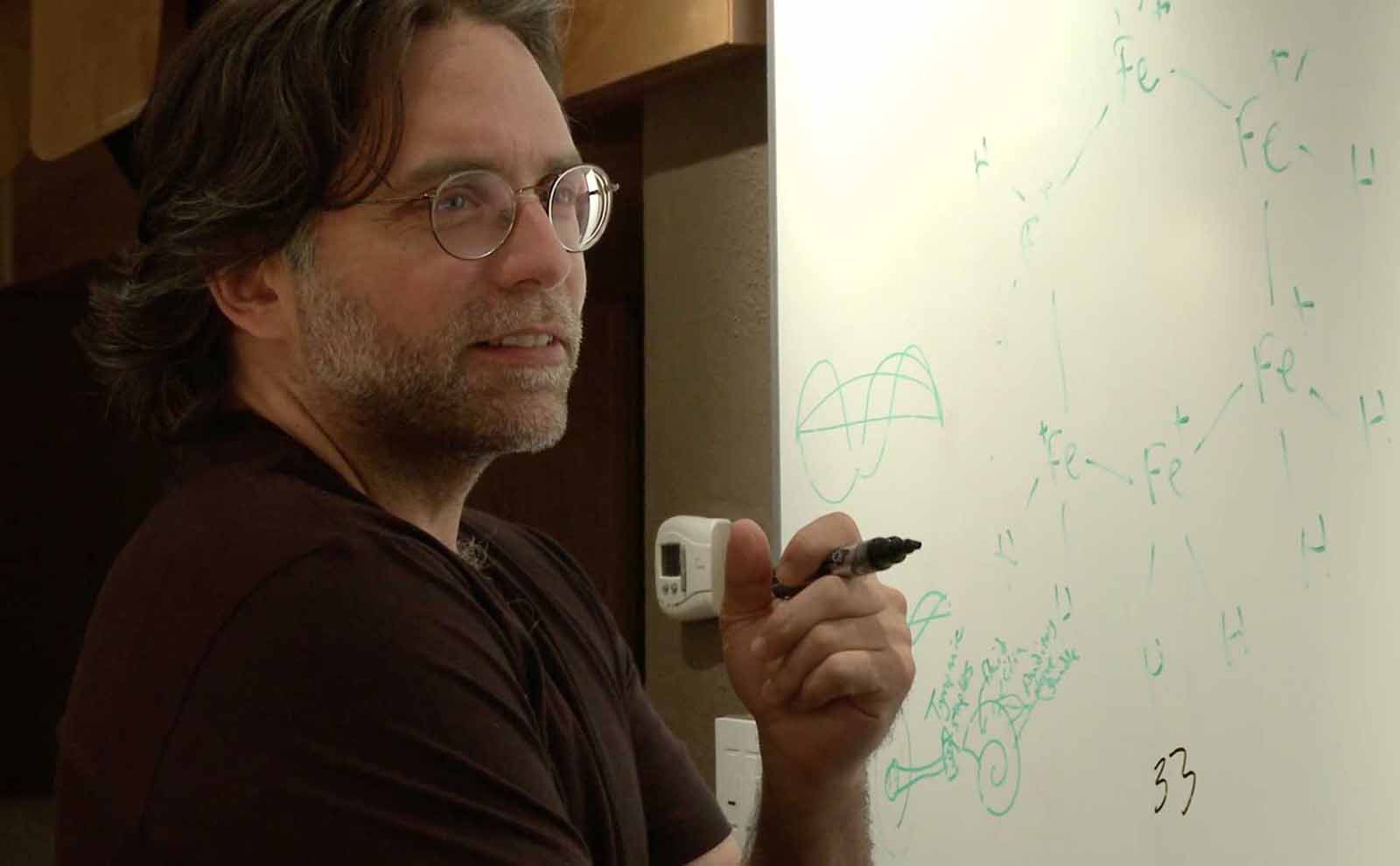 During his first year in prison, Keith Raniere complained about not having proper prescription eyewear provided. According to Daily Mail, Raniere’s also kvetched about the food, temperature, and “noxious fumes”.

Raniere’s legal team submitted a letter last year in January arguing Keith Raniere’s rights are being violated by being held in the MDC under such conditions. The letter also mentions the lack of hot water, electricity, and hot food.

*Such lack of emphasis on hairstyle relevance does not reflect the opinions of the Film Daily senior editorial staff.