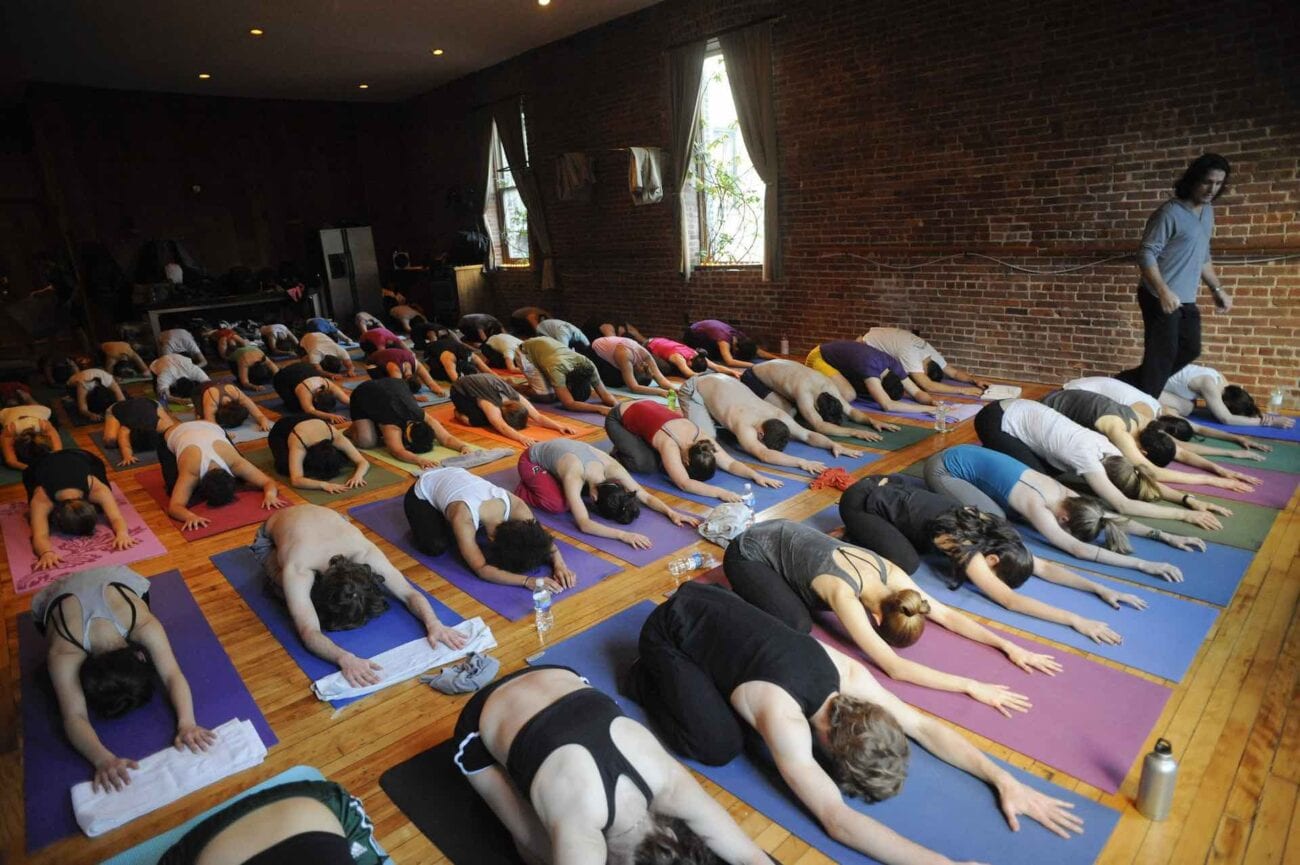 Yoga to the People: Were their gyms actually a toxic cult?

Yoga to the People was a popular chain of yoga studios. They preached accessibility, community, and no need for expensive workout equipment. However, in July of 2020, they announced all their locations were permanently closing. Their website now just consists of a white page with this message, “Yoga to the People is permanently closed and will not be reopening after Covid-19.”

While this seems like just another business unable to stay afloat during the pandemic, it appears the reasons their doors will never open again are not related to the current health crisis or the resulting economy. Shortly before this abrupt announcement, former employees were coming forward with stories of a terrifying & manipulative workplace. 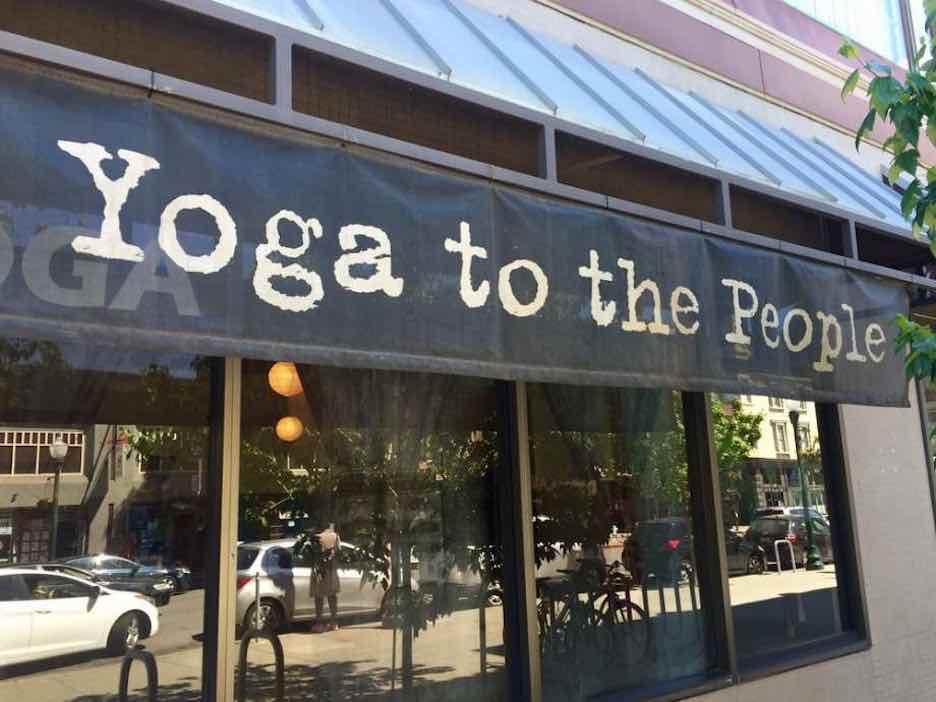 Four weeks ago the Instagram account @yttpshadownetwork posted its first post. Since then it has made 180 posts. Their bio simply reads, “This page is a vessel to share experiences associated with Yoga to the People. DM your story or email”, they then list the email you can reach them at.

Almost every single post on this page has a trigger or content warning – these range from simply wage theft & free labor to sexism, racism & ableism, to gaslighting & sexual misconduct, and more.

One post from a week ago which has a whole list of warnings including content warnings for “toxic studio culture” and “manipulation” to trigger warnings for the “KKK”, “molestation”, and “rape”. The main purpose of this post? To describe the training program for new instructors.

The post is long and contains six images (aside from the first trigger warning image) which appear to be screenshots of an ex-employee’s anonymous story. She recounts how people were taught to fear asking questions & were frequently shut down while having their autonomy removed. They were also asked to share incredibly personal stories only to have someone repeat them back to them, but with “more forceful language”.

To top it off the trainees were expected to work a minimum of 25 sessions for free to prove themselves, but if they made mistakes there would be more, but of course, you can’t ask what you did wrong, and nobody would tell you.

Yoga to the People was heralded as extremely affordable since participation was donation based. Rather than paying for classes, you donated what you felt was fair, while keeping in mind what you could afford. This is why some believed the company was a non-profit.

Meanwhile, they were convincing potential “employees” to work for free for extensive periods of time, supposedly as part of their training. The above Instagram post is a selection of slides created by teachers and former managers of Yoga to the People which is attempting to estimate the level of financial abuse the company was committing.

This also doesn’t mention the fact teacher training sessions often cost between $2,500 to $3,200. 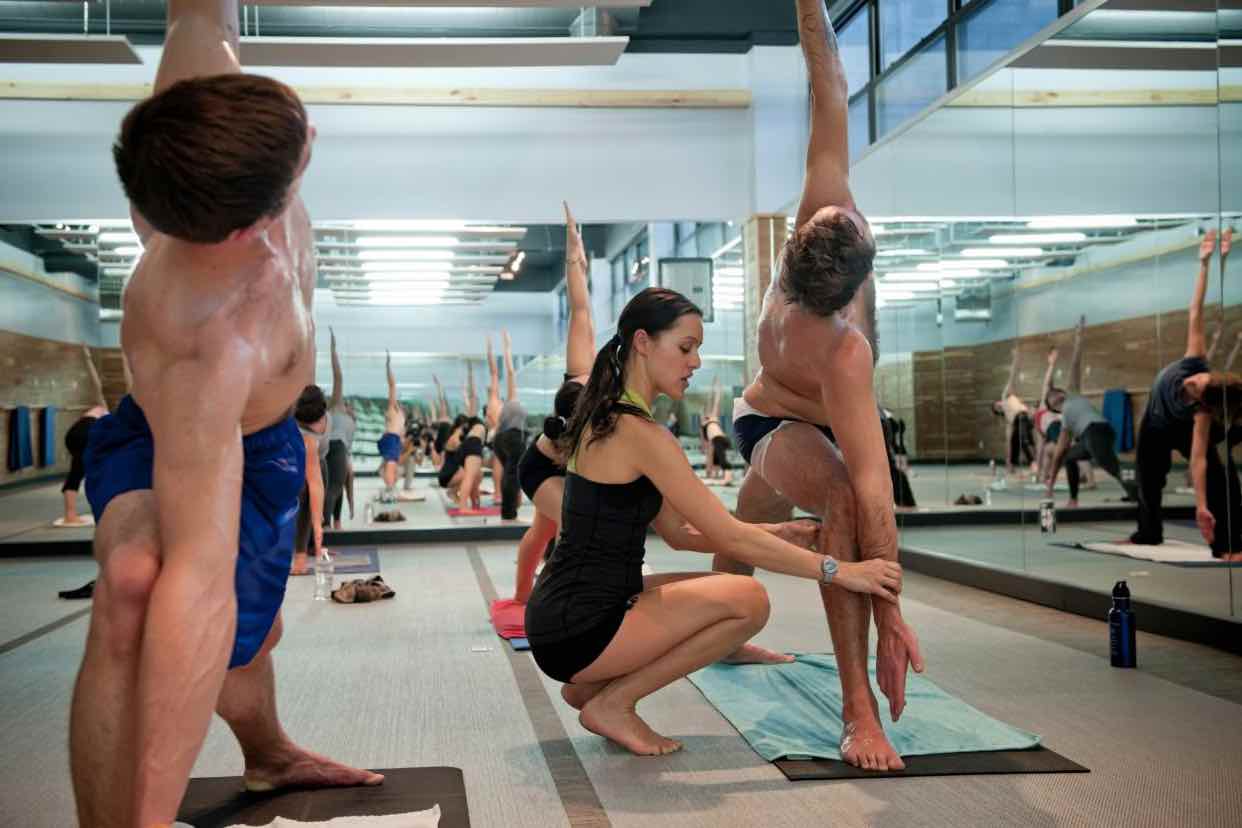 Arm raising weekend was part of Yoga to the People’s teacher training. This is the same weekend where people were asked to share emotional & private secrets only to have them repeated back to them – however more was done before this.

Before the secret sharing occurred trainees would go through an hour-long session where they would be instructed to raise and lower their arms over and over again. While doing this the instructors would tell trainees to think of things like “when you needed someone but they weren’t there” and other painful memories.

While this was going on some instructors would walk around and aid students by holding their arms up when they were struggling. The implication being that “they weren’t here, but we are”. It’s being said that students would often scream and cry as this hour-long session occurred. After this, then everyone sat in a circle and shared personal information. 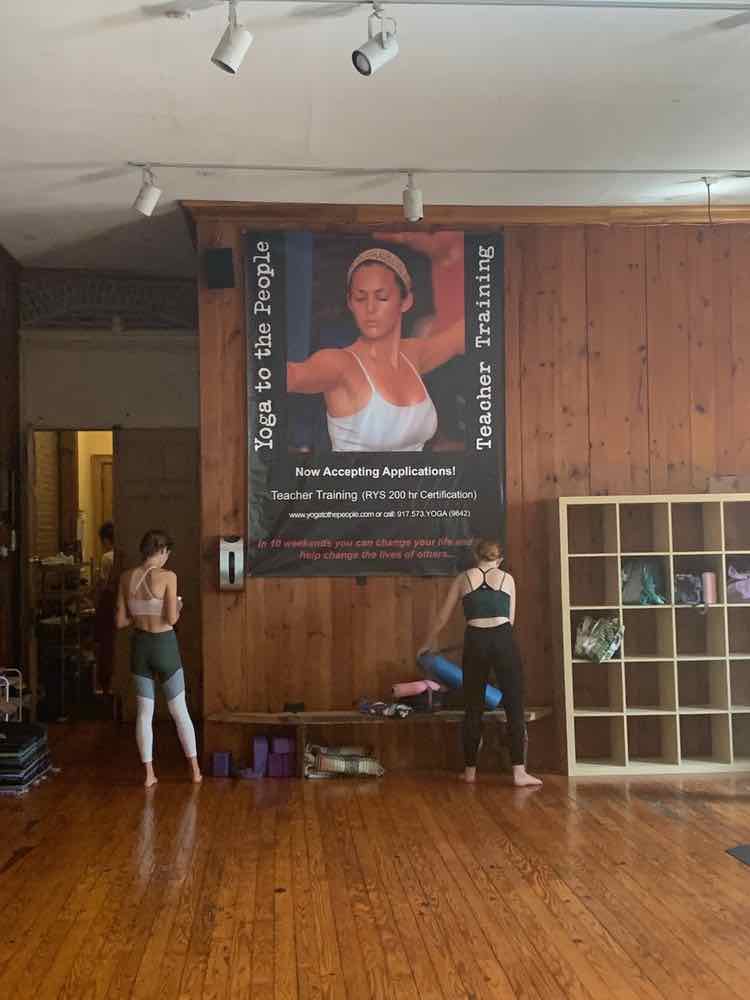 One of Yoga to the People’s main tenets was that they didn’t have a public schedule. This was so that people coming to classes were coming for the yoga, and not to see a specific teacher.

However, Yoga to the People apparently didn’t have much of an internal schedule either. Teachers would sometimes be notified the night before they were expected in the studio or sometimes only hours before a session.

Teachers were said to be paid $35 for an hour-long class, but since they were expected to set up a half-hour before a class, and stay a half an hour after to clean up, it was really payment for two hours.

Many teachers reported being shamed for their body shapes and being encouraged to take up diets that lacked the necessary nutrients. Stories ranged from being encouraged to “eat only watermelon for days in a row” to telling stories of a monk who ate only bean sprouts. One person even said a manager took food out of a teacher’s hands.

Racism is also said to have run rampantly through Yoga to the People. Some said only white people were given managerial roles, and others have reported the wife of the founder telling a story about “convincing a black woman to donate to the KKK” – and saying it as if it were a good thing. 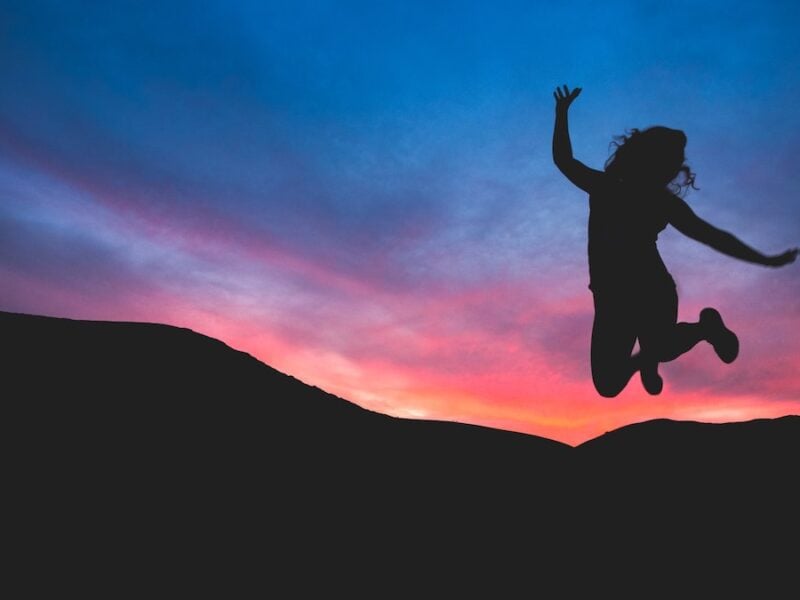 Staying Healthy Shouldn’t Be So Hard 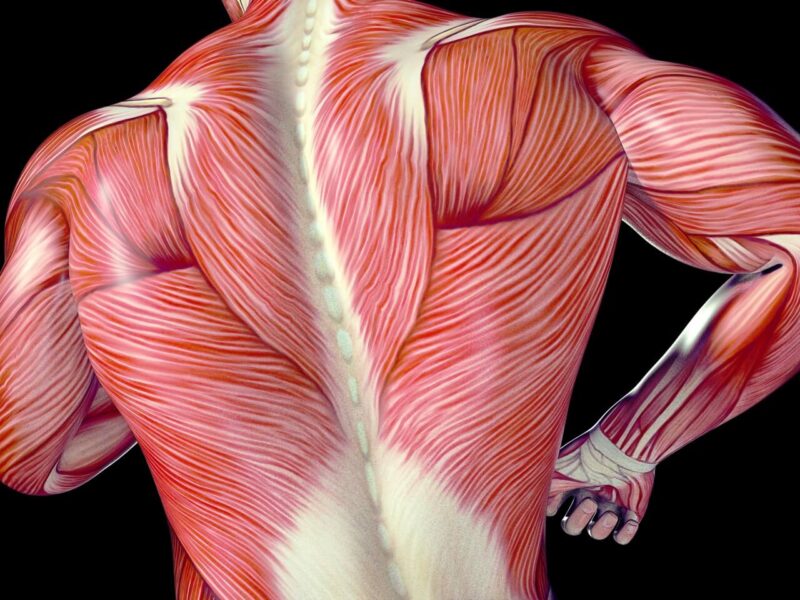 How Do You Keep Fascia Healthy?