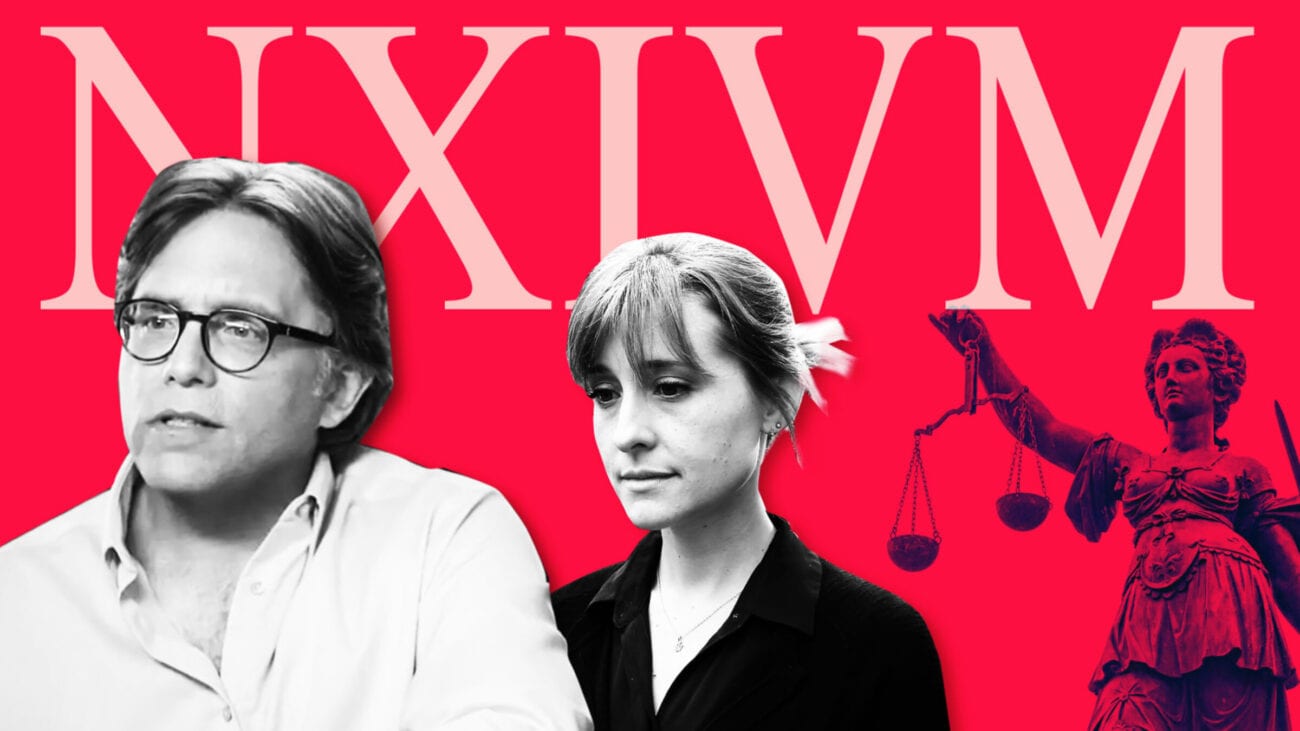 NXIVM cult: Who are all of the rumored celebrity members?

The NXIVM cult used a series of psychologically powerful concepts to brainwash a number of famous celebrities into joining their ranks. We’ve all heard about former Smallville actress Allison Mack’s involvement with the cult, but the list of celebrities involved with NXIVM doesn’t stop there. Keith Raniere was a master manipulator and convinced many rich and powerful people that they needed to join NXIVM. 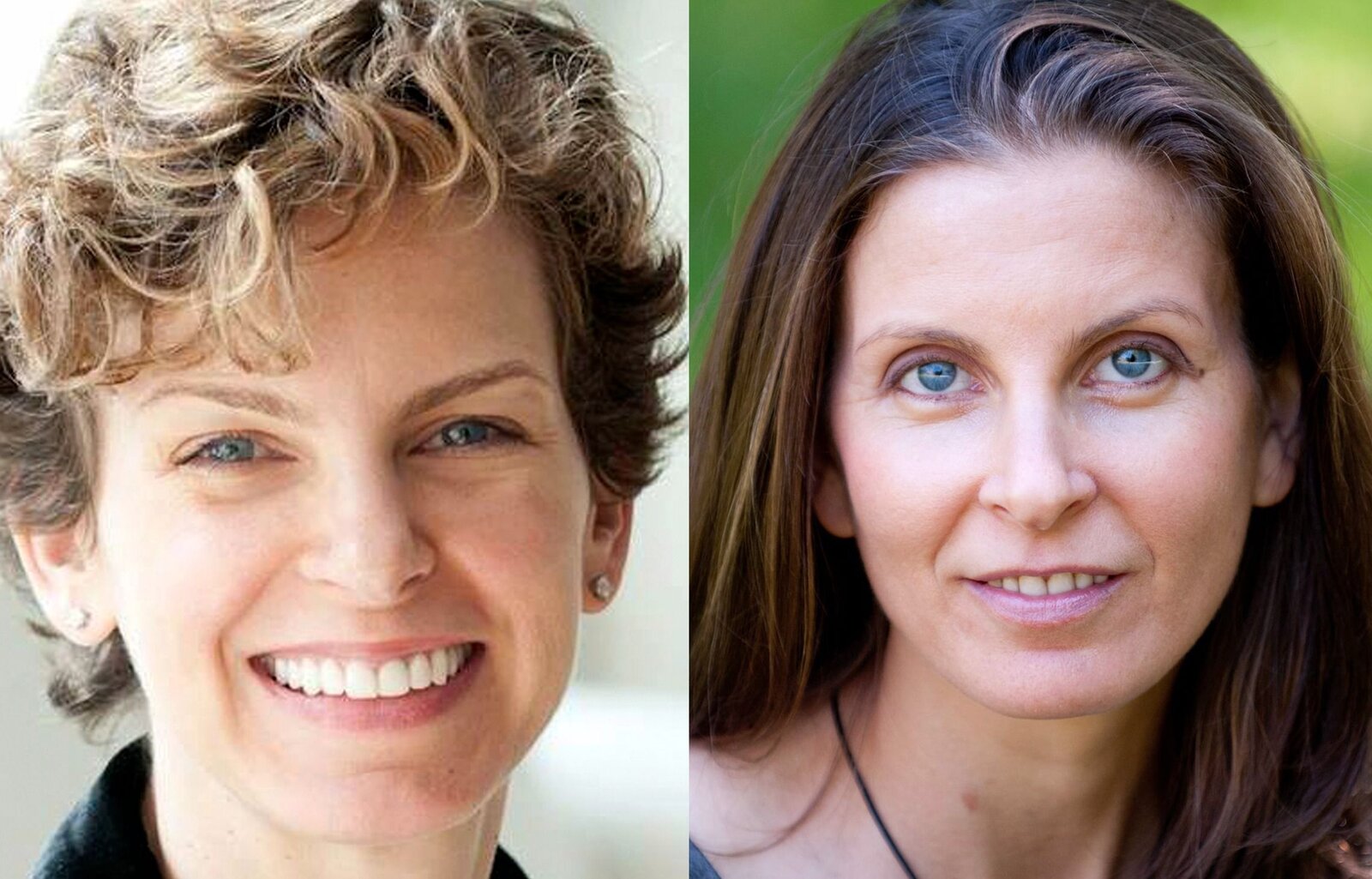 Rich Seagrams heiresses would try to legitimize the NXIVM cult

One of the earliest conscripts to the NXIVM cult were the billionaire heiresses of Seagrams fame, Sara and Clare Bronfman. After Sara Bronfman took an NXIVM seminar in 2001 she convinced her sister Clare to join and they moved to update New York to work as NXIVM trainers. Sara Bronfman would go on to poach rich and distinguished individuals to join the ranks of NXIVM.

The Bronfman sisters even convinced their billionaire father, Edgar Bronfman, to take some NXIVM courses, but he had become troubled by the emotional and financial investment his daughters were making to the cult. Edgar Bronfman was upset with Clare Bronfman for loaning NXIVM $2 million, but she publicly denies the loan. Clare Bronfman was also responsible for forming a nonprofit that would attract dignitaries. 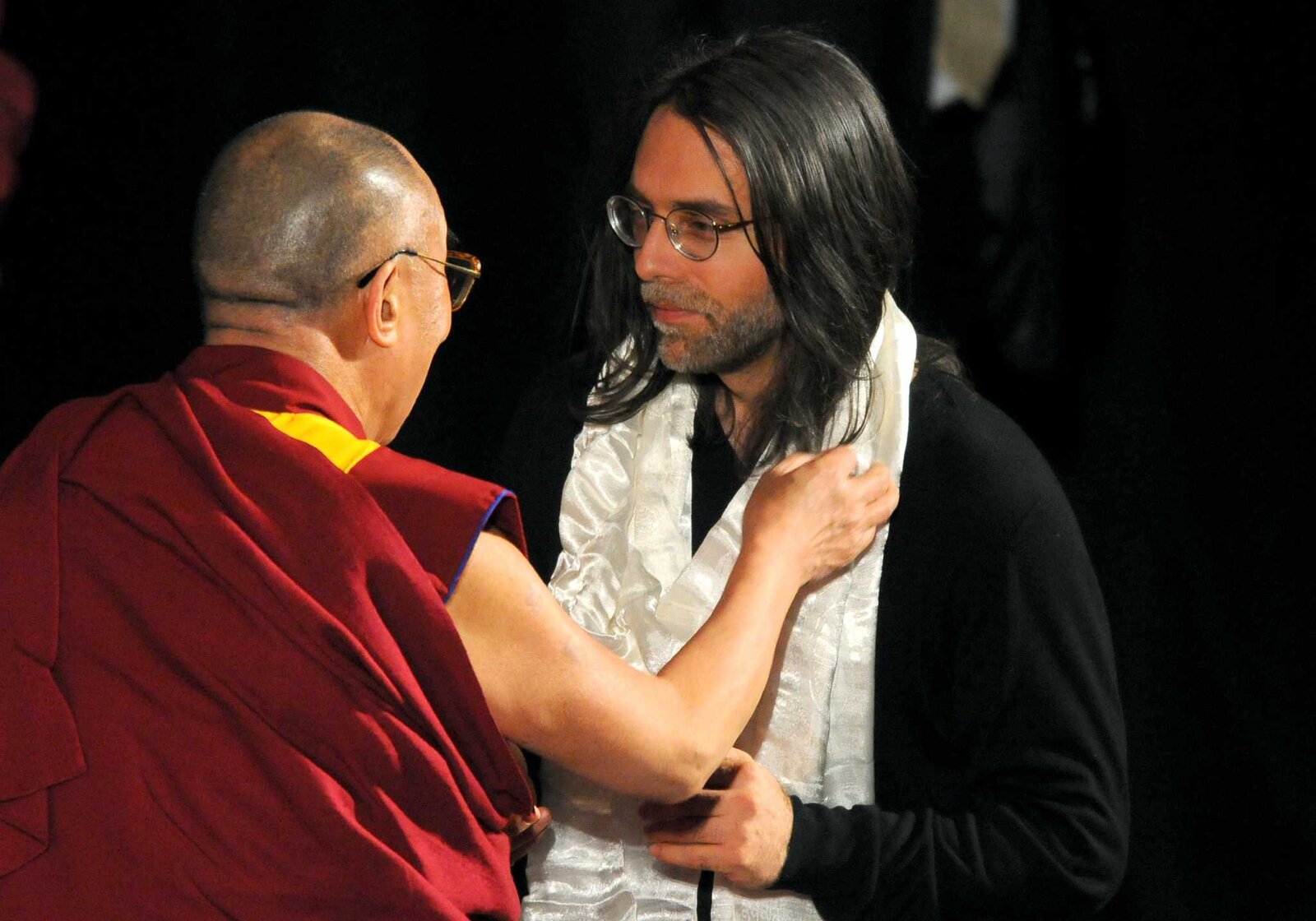 NXIVM tried to curry favor with the Dalai Lama

Sara Bronfman and Lama Tenzin quickly developed an intimate relationship. The relationship would go public after the two were caught “canoodling” in the heiress’s hot tub. After hearing of the news, the Dalai Lama cancelled his visit and made a PR save. 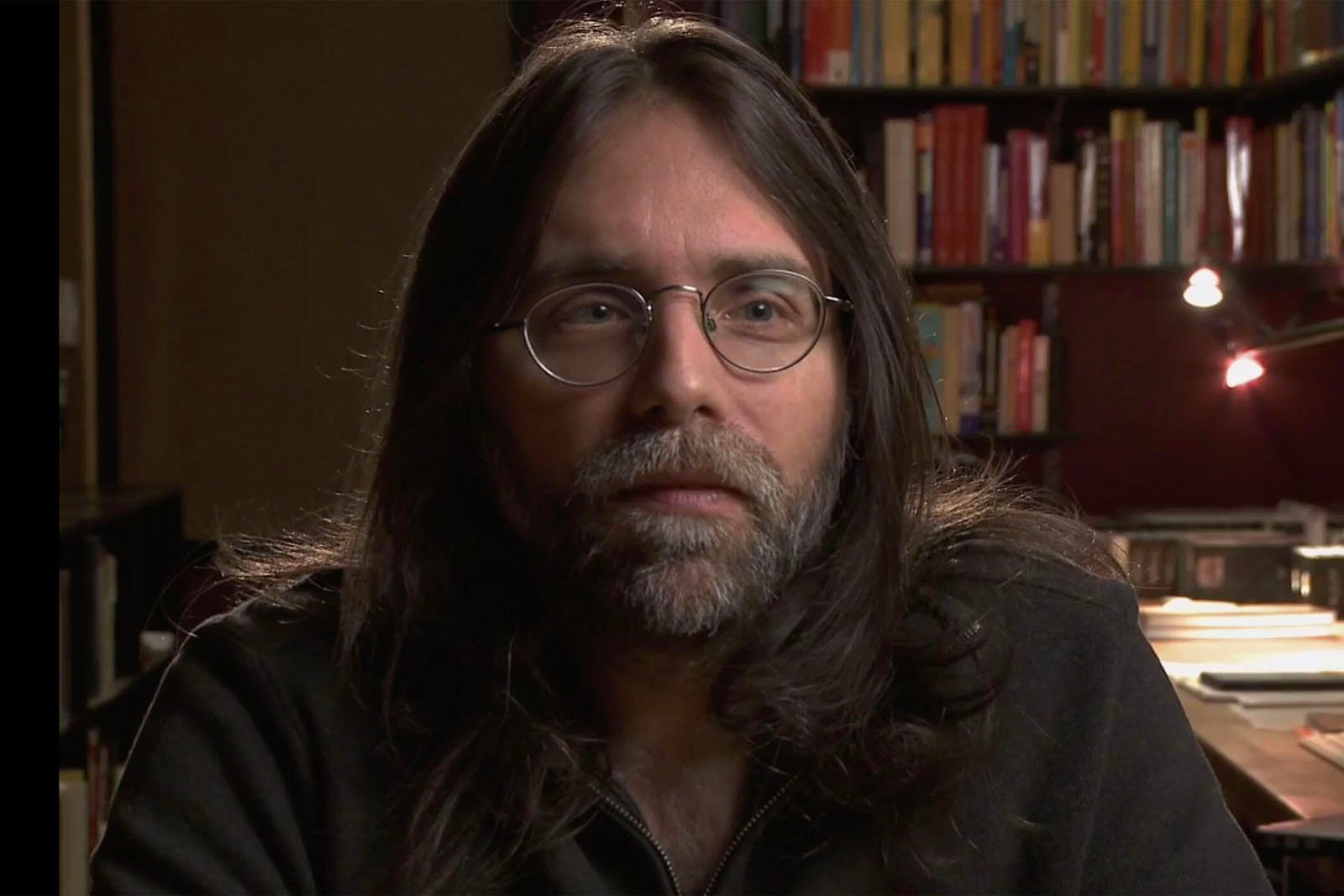 Another prominent recruiter for the NXIVM cult was Emiliano Salina, a venture capitalist, and son of former Mexican president Carlo Salinas de Gortari. Salina was the vice president of Prorsus Capital, which was a financial consortium with ties to NXIVM.

Salina is credited with recruiting elite members of Mexican society to NXIVM, including two former Mexican presidents. After Raniere’s arrest, Salina cut ties with NXIVM and claimed that he had no knowledge of the abuses that took place. 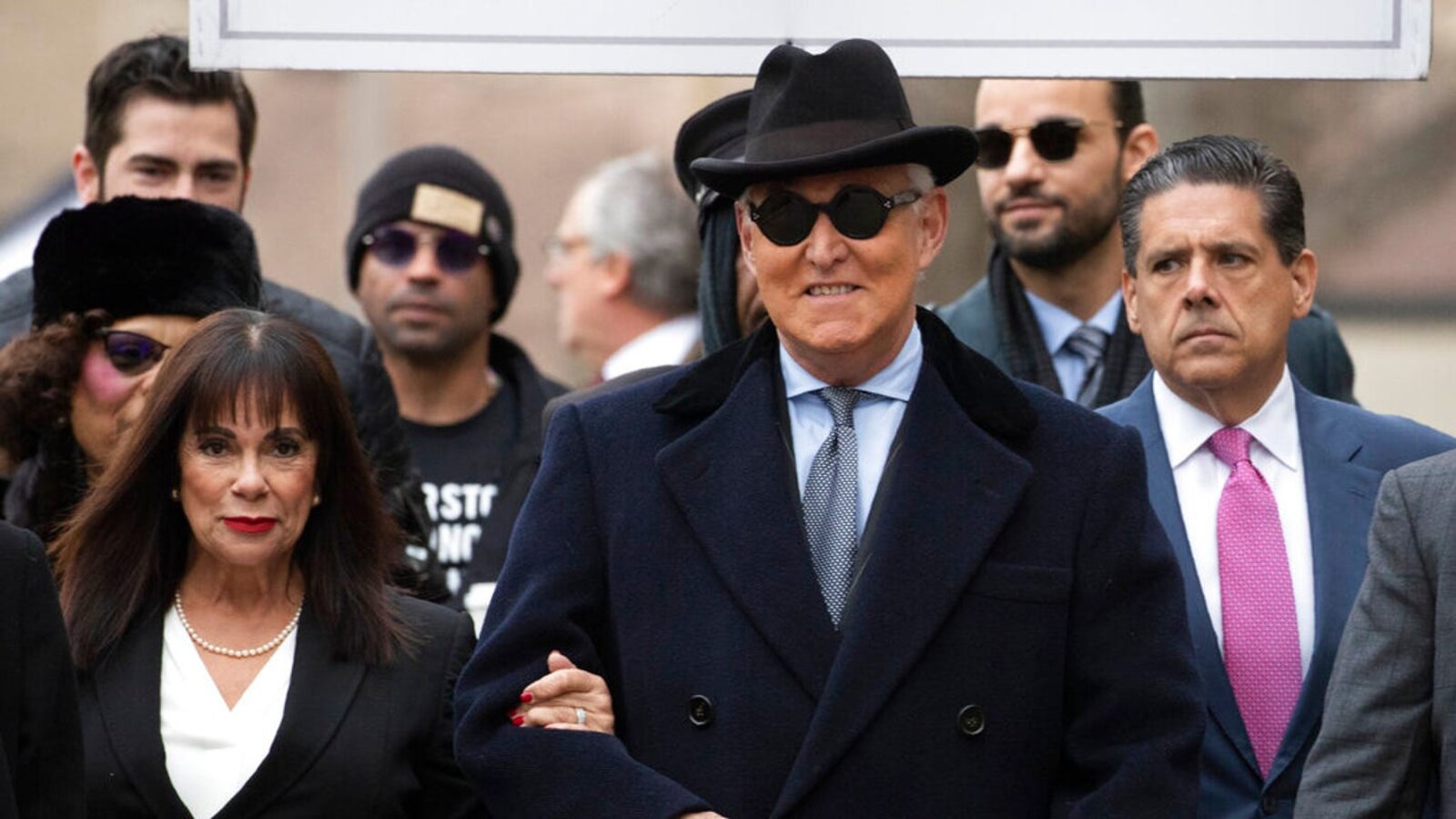 An array of public figured would take part in NXIVM courses 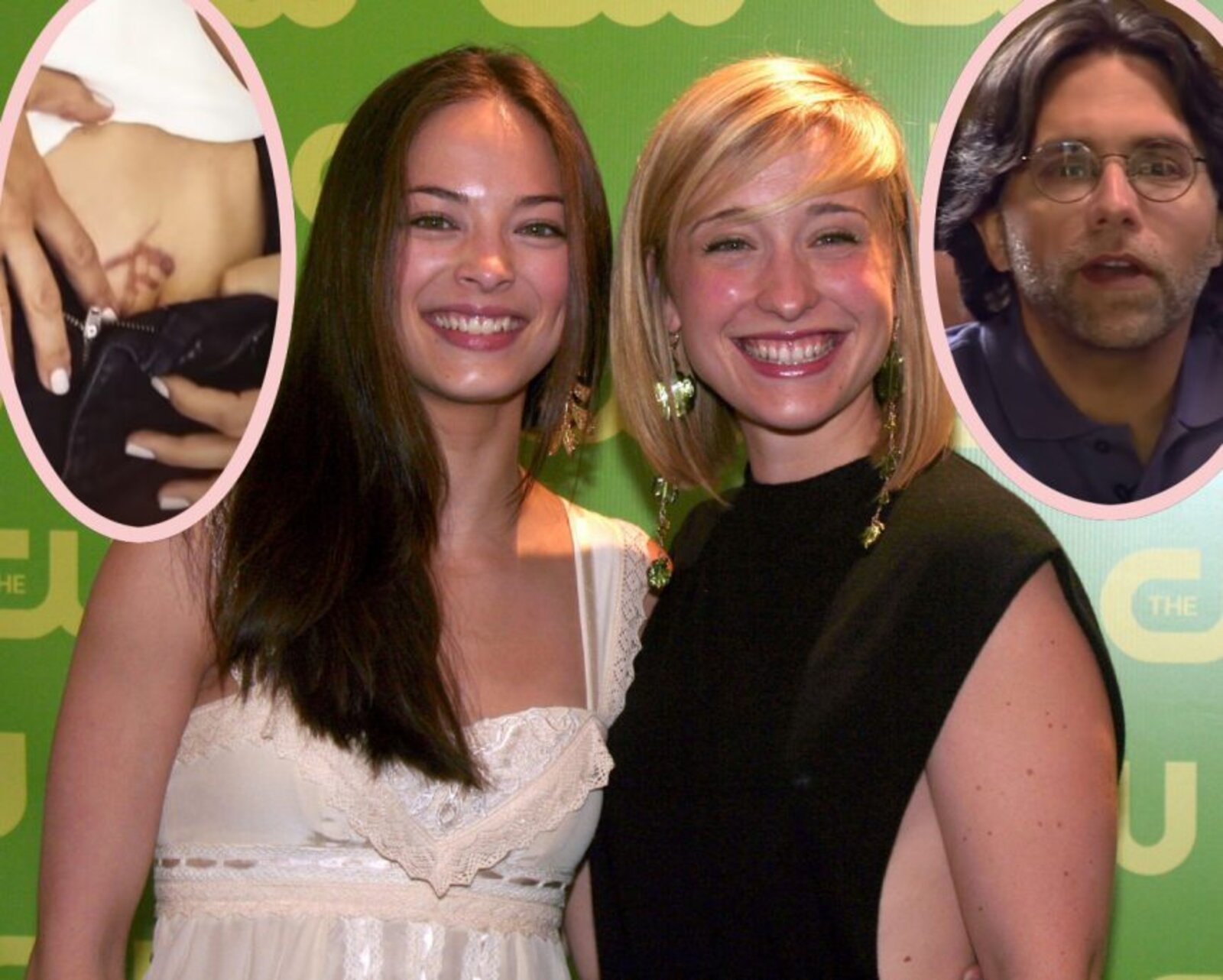 Actresses and pop stars were a favorite for NXIVM recruiters

There were also a number of actresses and celebrities that were involved in the NXIVM cult. Kristin Kreuk of Smallville was convinced to join NXIVM by her co-actress Allison Mack, but says she thought it was a self-help group at the time. Battlestar Galactica actress Nicki Clyne was a heavily involved member of NXIVM for 13 years. Another actress from Battlestar Galactica, Grace Park, was also heavily involved with NXIVM.

The recruitment for NXIVM would continue to reach higher along the celebrity ladder. Allison Mack tried to reach out to a number of her fellow actresses to join the cult, such as Emma Watson. Mack tried to get in touch with Kelly Clarkson over Twitter, so they could “chat”. Mack also aggressively tried to recruit Law & Order actress Samia Shoaib, but failed to grab her attention.

With the NXIVM trials still in full swing, sentencing should be passed down sometime in 2020. The original sentencing dates were pushed back because of coronavirus, but as soon as they come out we’ll let you know!