What BTS songs should everyone have on their playlist?

Globally, BTS is the first band to top the Billboard Hot 100, Global 200, and Global 200 excluding U.S. charts at the same time. Proof that the BTS Army is going strong, their catchy, boy-band formula is all over their new upbeat, pop single. The music video features BTS’ cute members, RM, Jin, Suga, J-Hope, Jimin, V, and Jungkook, dancing around in pastel outfits, and giving the camera smoldering looks. 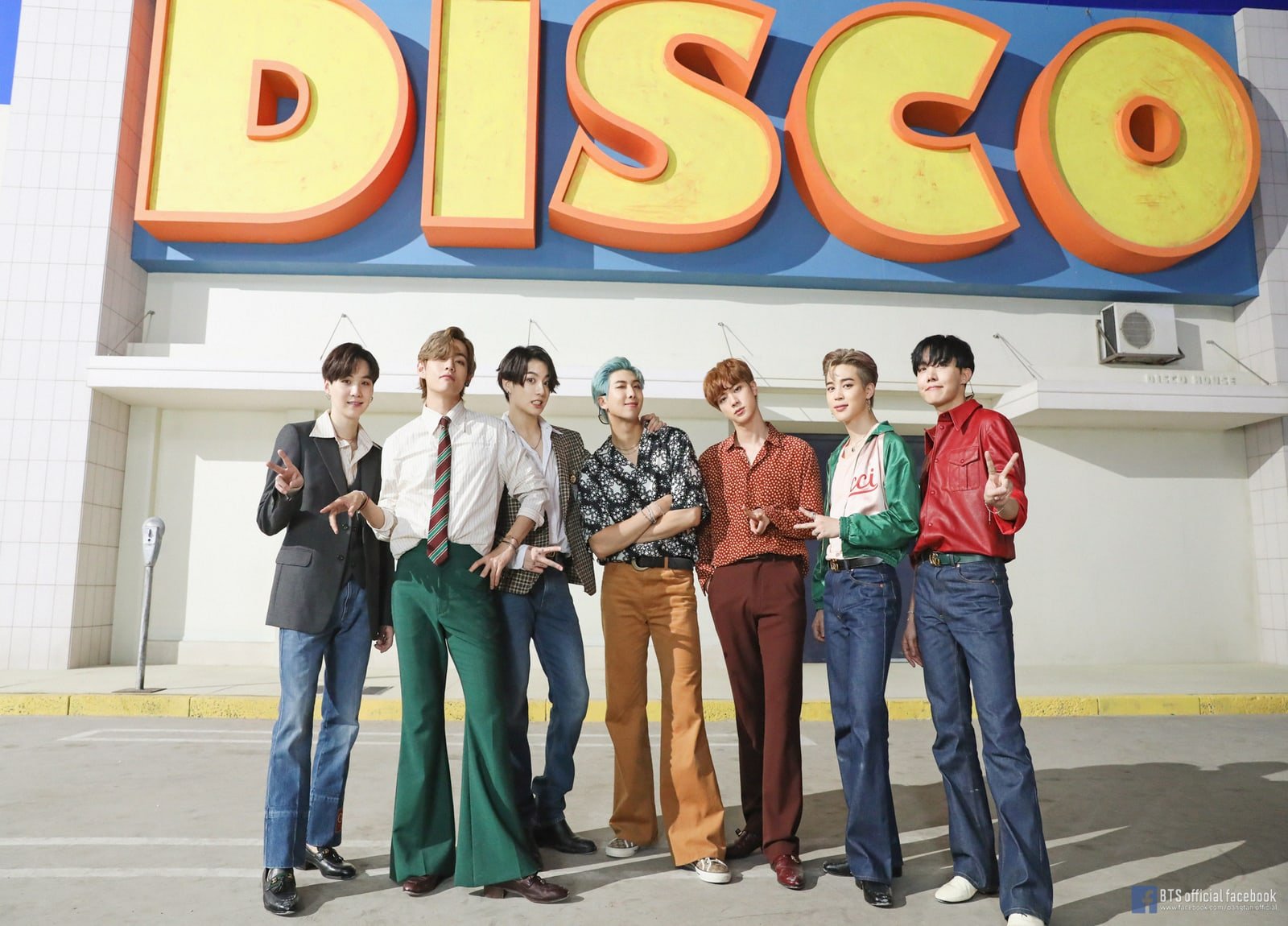 Unlike the manufactured boy bands of days past, the septet that is BTS are first & foremost musicians. Their rise to fame, from Korea through Southeast Asia was based on a seven-year catalog of rapping, mixing, singing, and dancing. Members like Suga released solo work and each member practices for hours a day to nail their dance moves & rhymes.

Still not convinced? Here’s a list of songs you should have on your playlist to prove BTS has what it takes to command their staying power. Unlike the here today, gone tomorrow of boy bands past, we think BTS’ authenticity will keep them on the charts for a long time. 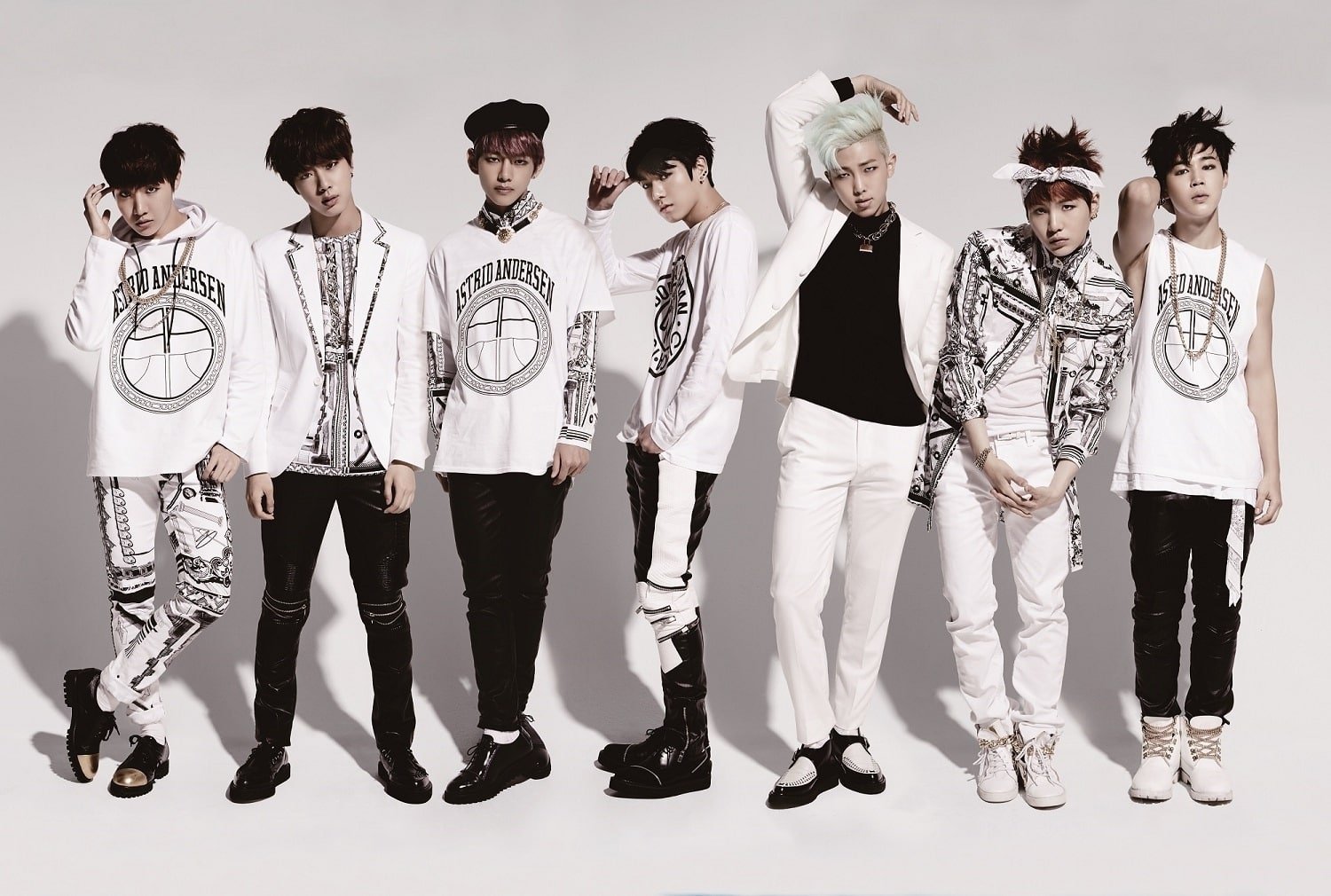 The beats are surprisingly heavy for a boy band. The lyrical content about the hardships of adulthood is also unexpected. However, BTS delivers some underrated beats and harmonies in the mix. The most dedicated members of the BTS army won’t want to miss out on this song. 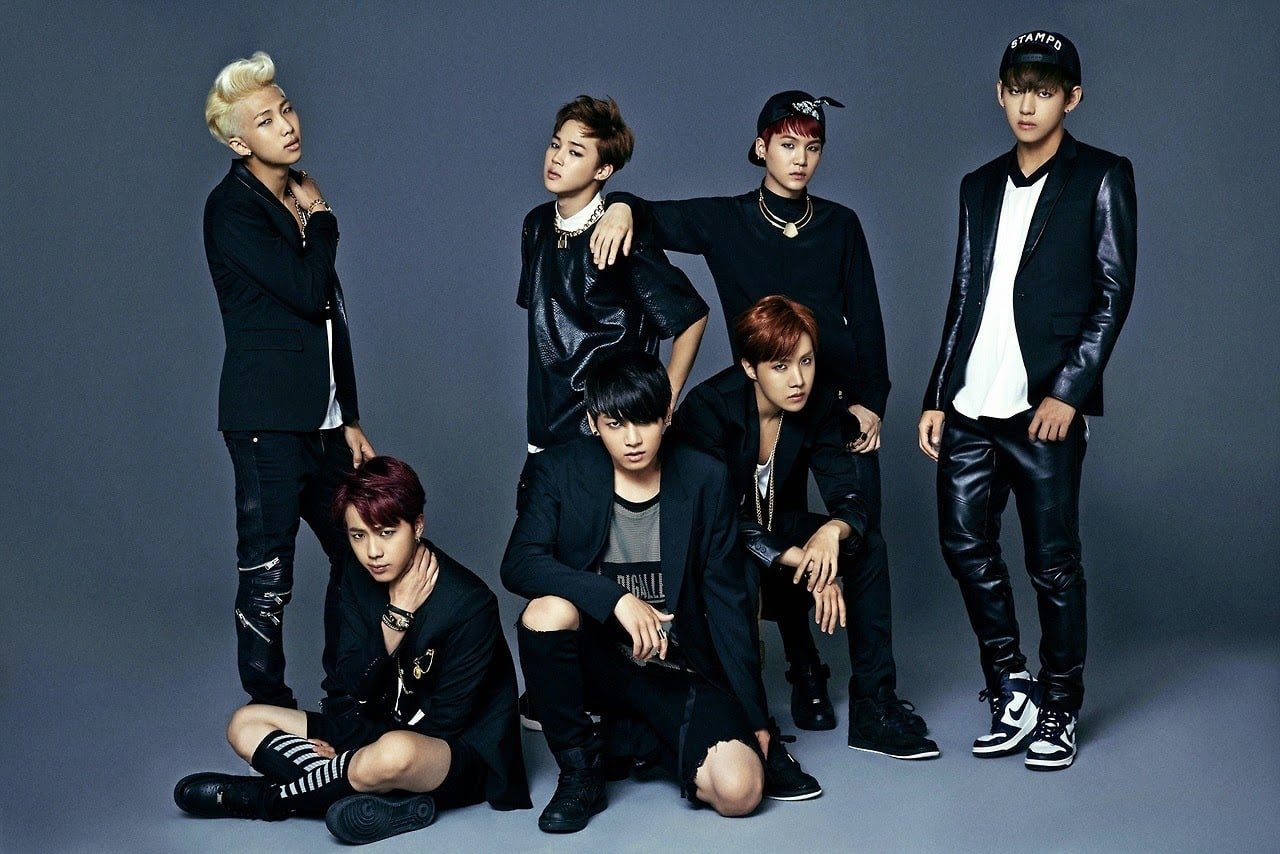 Ah, the cypher series. Sounding more like someone threw gangsta rap into a blender with cyberpunk, the series proves that BTS has the rap skills to carry them to authentic stardom. BTS can seamlessly come off as menacing and just listening to the track, I wouldn’t guess they were a boy band if you just handed me this song & told me to listen to it.

Bonus points: the song is a diss to people who think rapping is easy. Making poetry to a beat in a cutting, musical way is a skill that takes a lot of practice to hone. 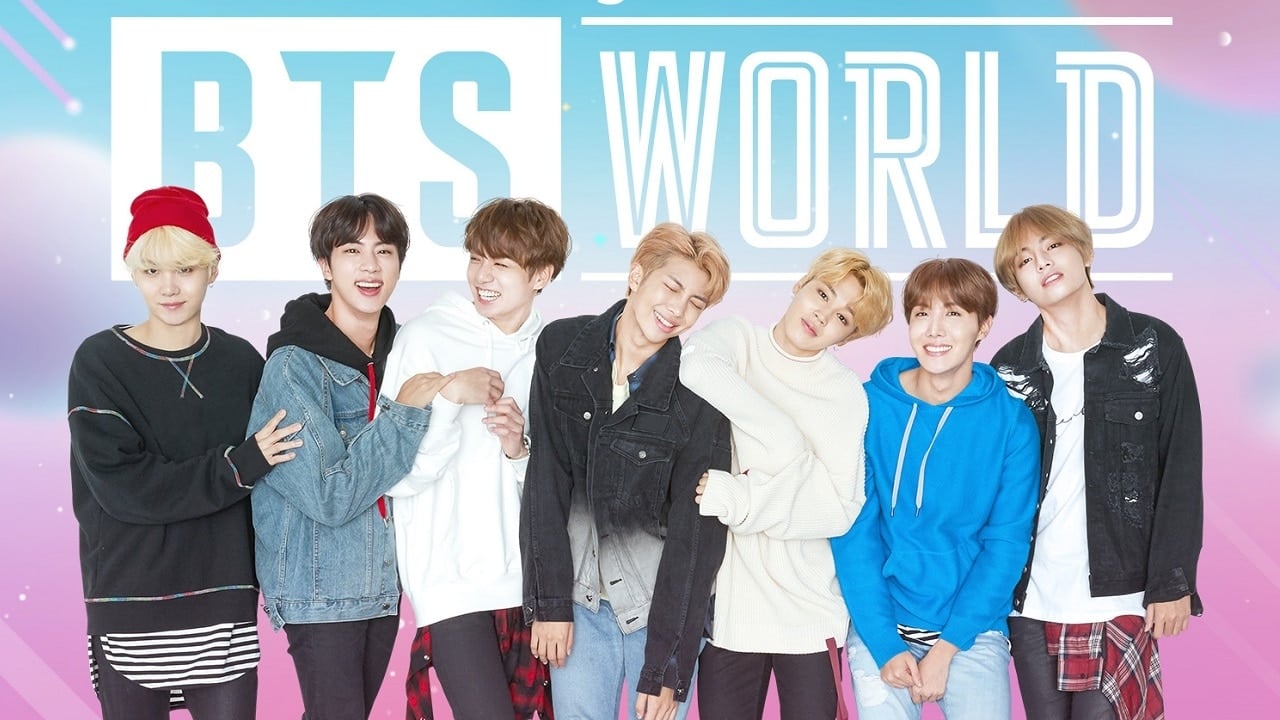 If you’re new to BTS, this is an essential track to listen to. This video has over 80 million views & counting on YouTube and with a beautiful piano open, it’s easy to see why. The electronic work on this track is reminiscent of “Hide & Seek” by Imogen Heap with its ethereal, echoing quality. The rap and the chorus combine elements of hip hop, pop, and R&B in a great way.

Besides that, it’s just a catchy song. It does its job as a pop song and draws skillfully from other influences. This BTS number earned those 80 million YouTube hits! 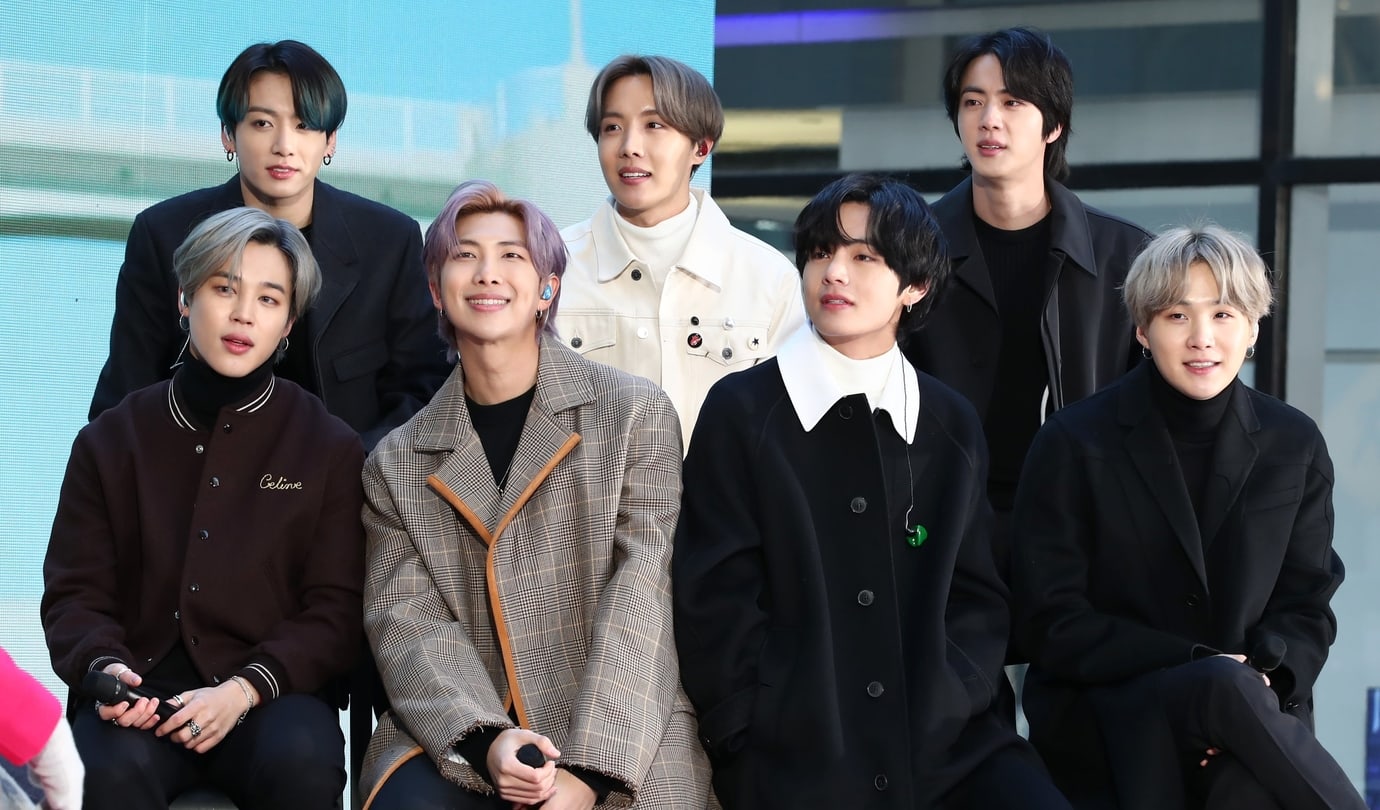 “Burning Up: Fire,” The Most Beautiful Moment in Life: Young Forever (2016)

If you want to see BTS live, don’t worry. There’s plenty of online videos showcasing their tight, tight, tight choreography. Watching them perform “Fire” at the MNet Asian Music Awards in 2016 is a feast for the eyes. Not just because of an impressive set, but because you can see the hard work & practice they put into their routine in this solid dance performance. 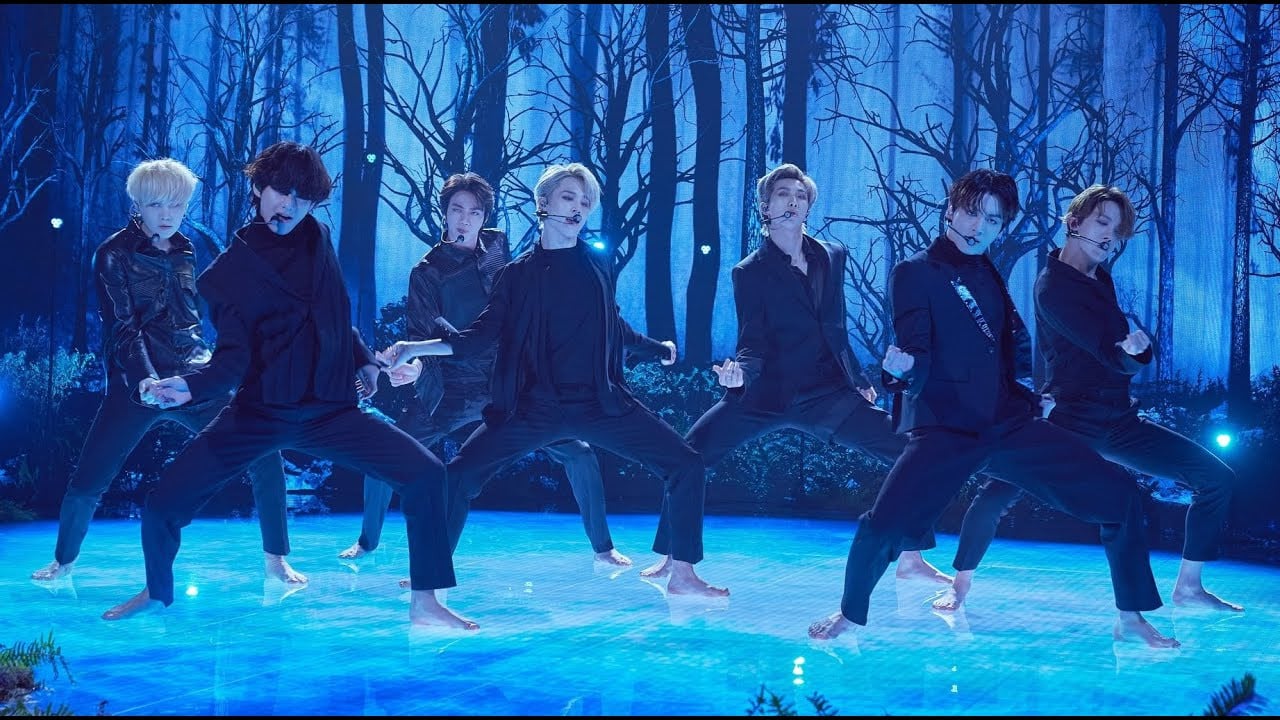 “Save Me” isn’t just a BTS staple (their music video has hundreds of millions of hits on YouTube). It also gives viewers vulnerability packaged into a stylized R&B influenced number. Although the song is packaged in a TikTok style dance and an upbeat rhythm, it shows a softer side to BTS. 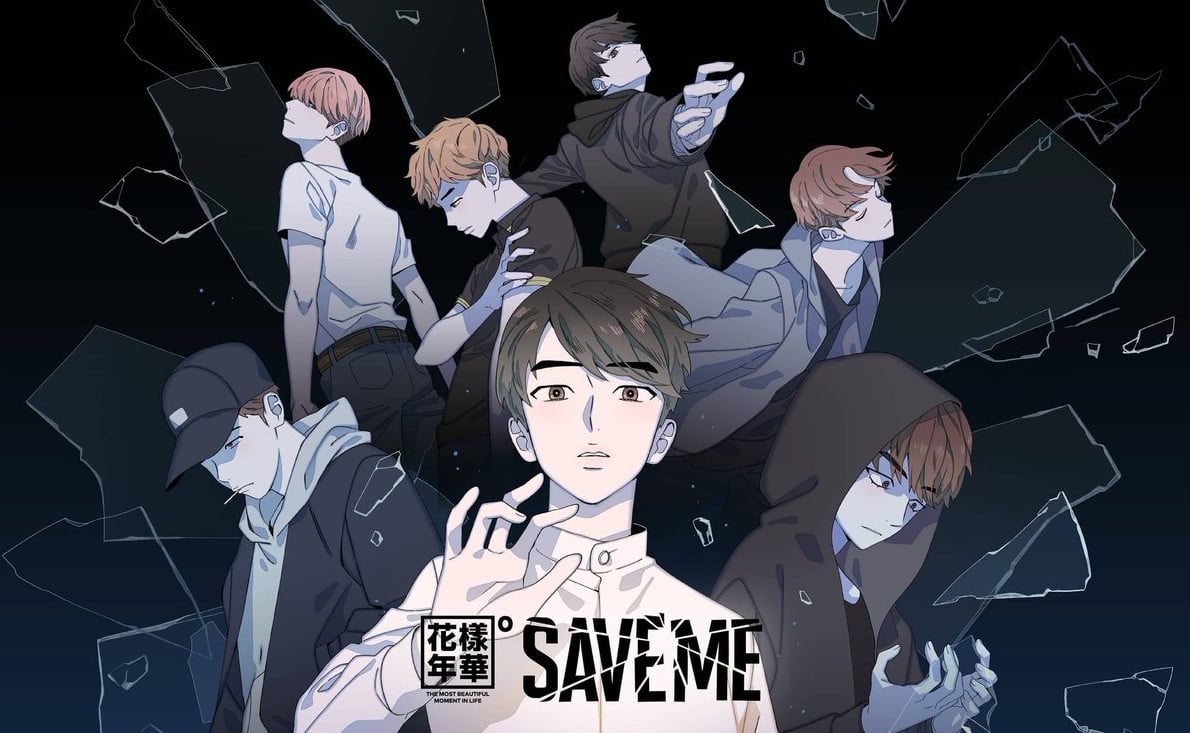 The song that takes BTS from hip-hop squarely into pop, “Blood Sweat Tears” also incorporates baroque choir elements from the onset. The catchy beats and soft vocals capture the listener. Then, they drop in reggae influences that flawlessly work in the song. “He too was a tempter” is a quote from the novel Damien by Hermann Hesse about an old man reflecting on his childhood. 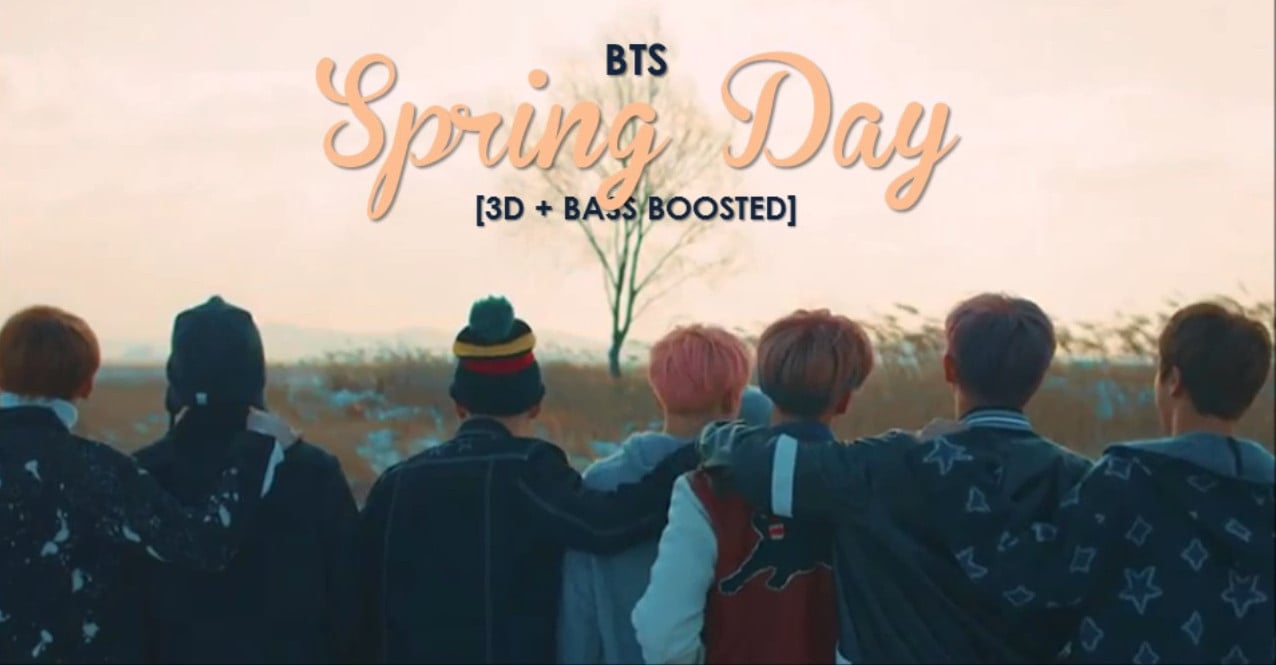 Did you notice a wardrobe change? Before this song, BTS had a darker wardrobe. This is where they switched their dark clothes for a more typical boy-band’s school-aged wardrobe. However, the melancholy undertones in the song & visuals in the video hint at tragedy. They’re a subtle nod to the Sewol ferry disaster, which claimed the lives of 300 high school students. 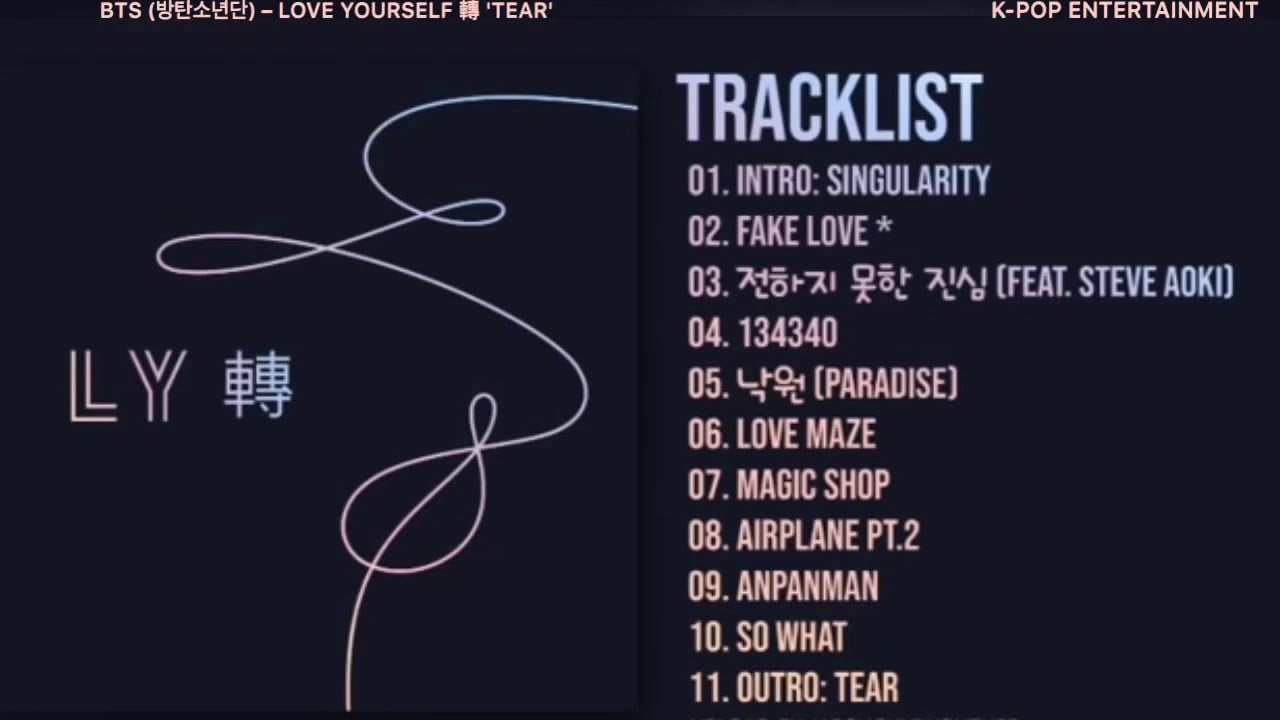 The final song on their album Love Yourself: Tear. It brings the band back to its hip-hop roots. If you’re a fan of BTS’s earlier raps, this is a great track to listen to. Not only do they bring back their heavier style, they perfect it with smoother backgrounds. 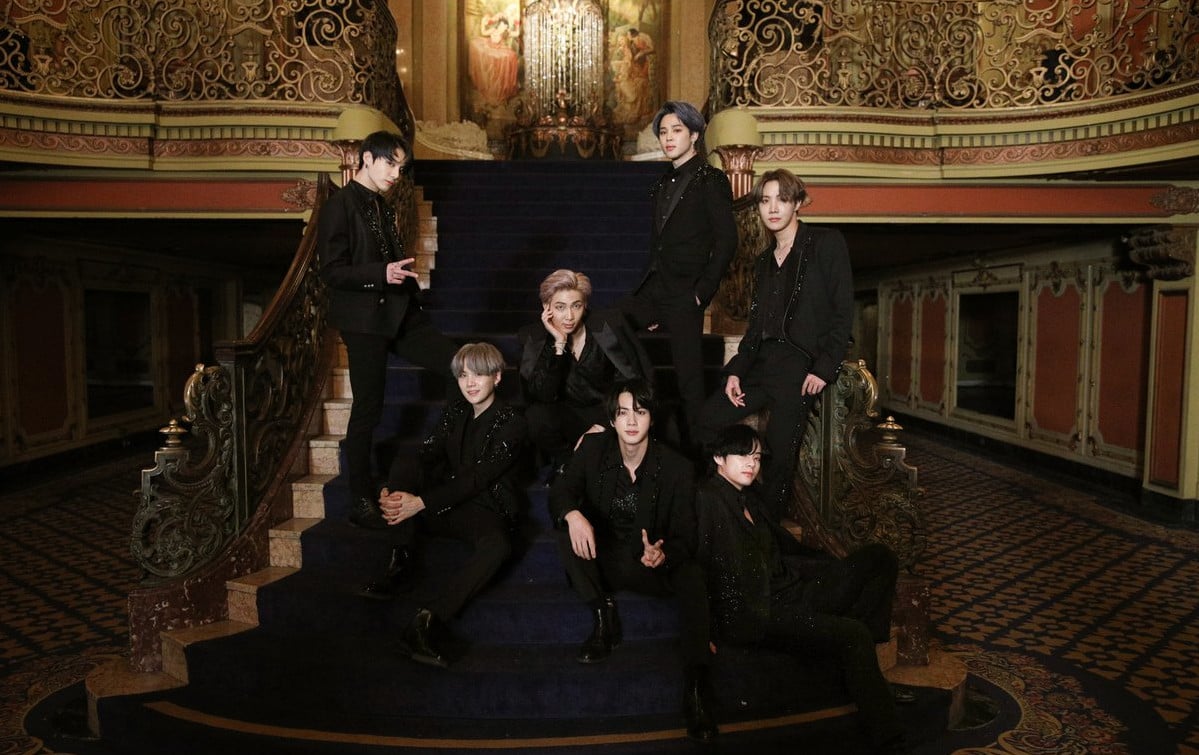 One of their first singles of the year opens with hypnotizing electronic work. Inspired by the 2010 film Black Swan, the song & album explores the price of great art by holding oneself to perfectionist standards. It’s a catchy sound and smooth bass line interspersed with drops of snare, making the song captivating.

Are you a member of the BTS Army? If so, are there any songs we missed? If not, did we convince you to give BTS a chance? Let us know in the comments!