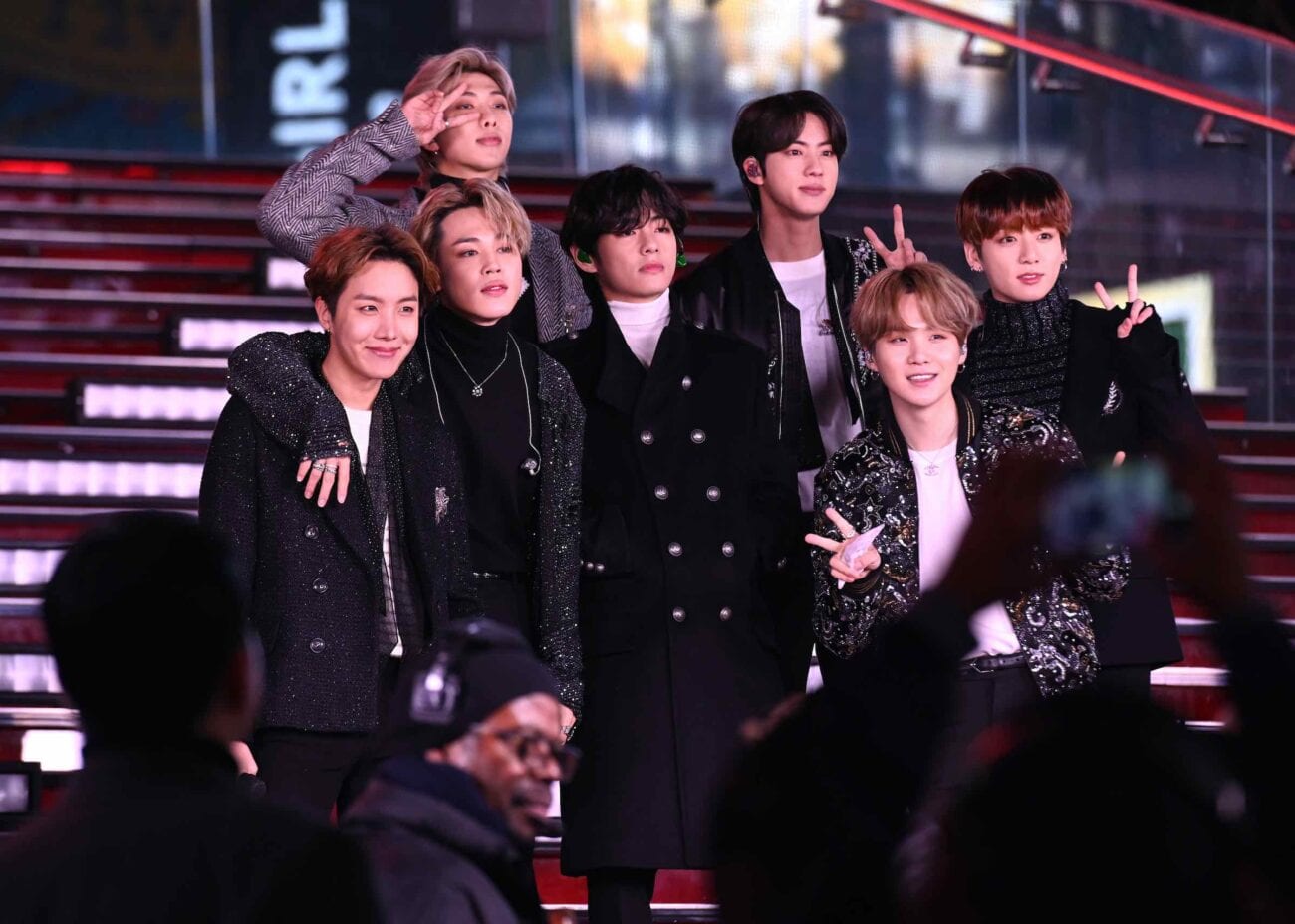 Love BTS but don’t know the meaning of their name? Here’s the scoop

With millions of views on each of their music videos and fans from around the world, BTS has exploded on the international scene as one of the most recognizable K-pop bands. Even non-K-pop fans have probably heard of BTS & the notorious BTS Army, the self-named fanbase of the K-pop band.

But what exactly does “BTS” mean? Able to translate into different languages, the band’s name is actually more significant than you might realize. Here’s what BTS means and how the name has evolved since BTS grew in popularity. 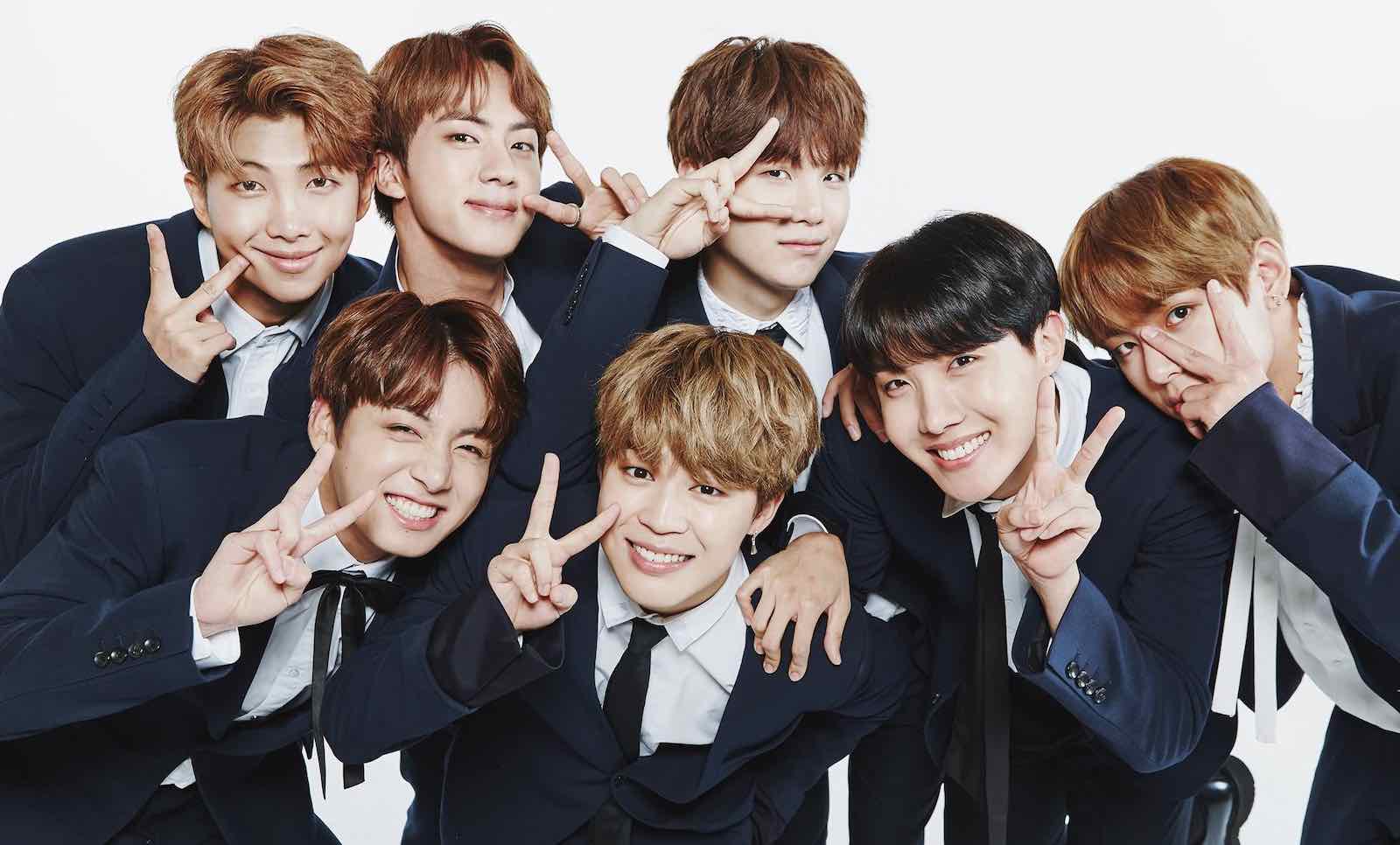 Since “Bangtan” means “to be resistant to bullets,” J-Hope said the band named themselves BTS “to block out stereotypes, criticisms, and expectations that aim on adolescents like bullets, to preserve the values and ideal of today’s adolescents.” 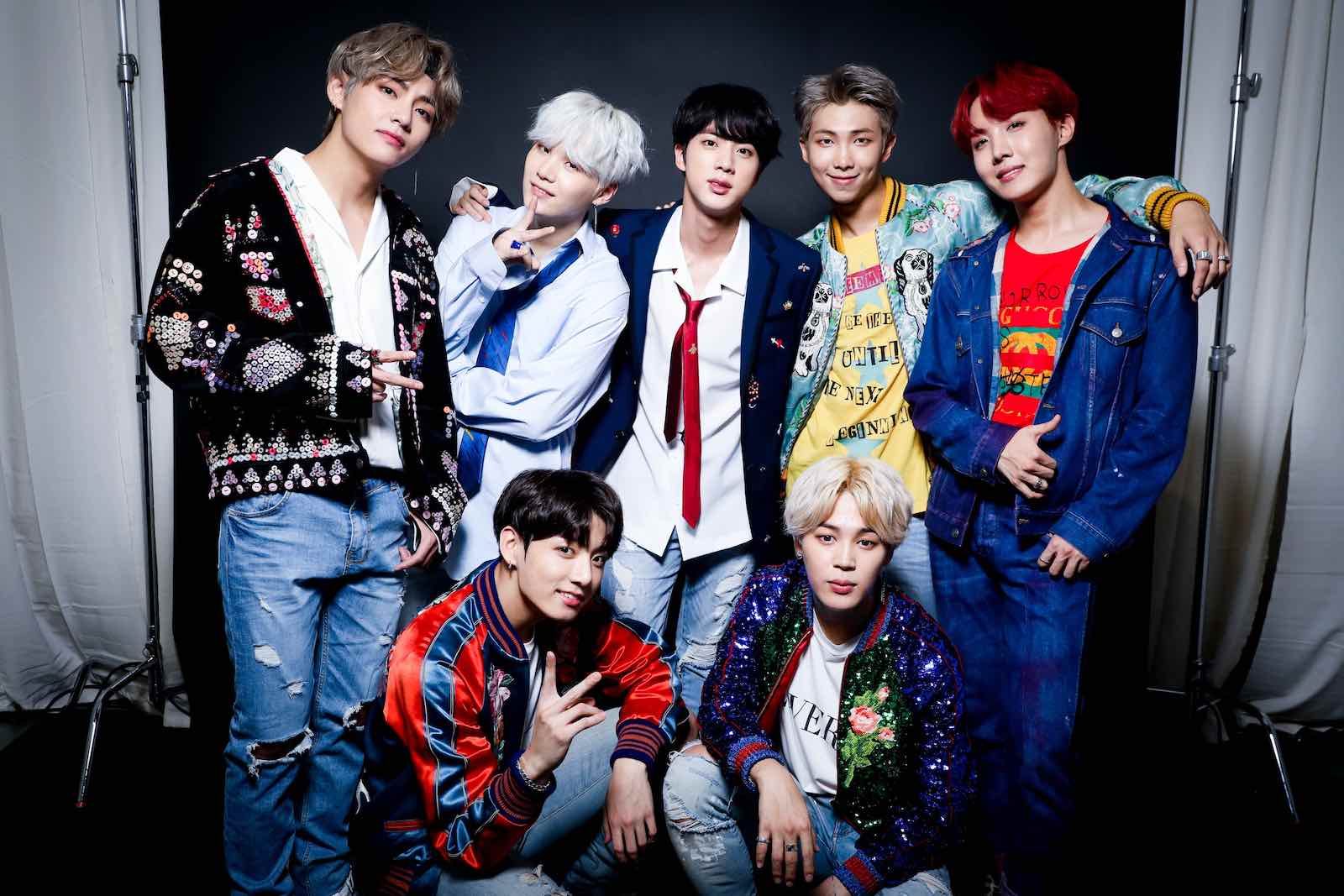 When BTS announced their new branding in July 2017, the band’s name evolved to also stand for “Beyond the Scene.” With this, BTS’s name garnered a new meaning: “growing youth ‘beyond the scene’ who is going beyond the realities they are facing, and going forward.” Basically, BTS is about moving forward and finding growth through each stage of life.

Along with a brand name design, BTS developed a symbol, which also signifies the idea of “moving forward” through the image of an opening door. When BTS was assisted by a marketing firm to redevelop their image, they realized “BTS has shown the narrative of ‘Growth’,” but the band “represents the voices of the youth,” making the band the “portrait of youth.”