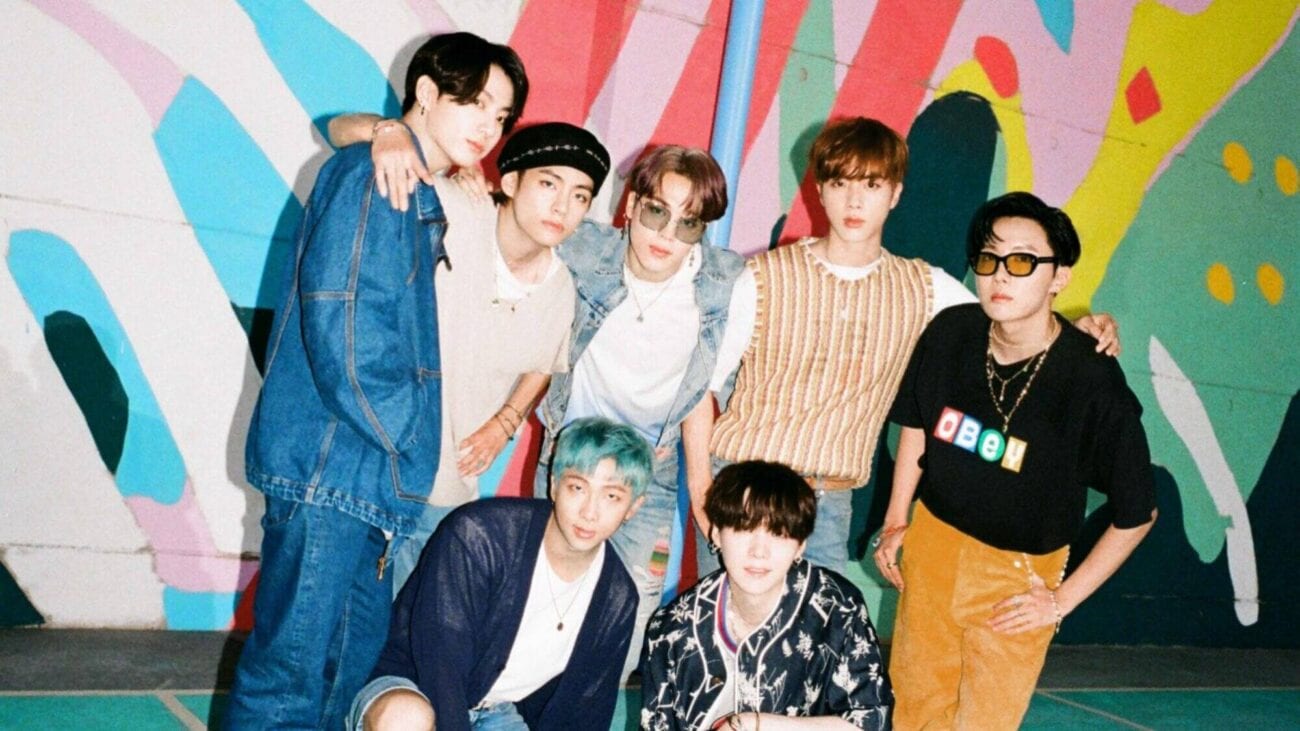 BTS quotes: All the most inspiring things said by our favorite boys

BTS is really intentional about being inspiring to the world and its fans. The fact that they’re so aware of the impact they can have on their wide audience is really admirable. You can tell in their music they’re doing their best to motivate people, shine a light on self-esteem issues, and inspire their fans to self actualize as much as they can.

And the kicker? They do all this while looking super fly and providing us with a large supply of catchy bops. BTS is quotable as heck. Granted, ARMY fans would probably even try to quote a burp from Grandpa Yoongi, but BTS truly can be super inspirational.

From love to work ethic to thoughts on happiness, here all the most inspiring quotes from the BTS boys. Warning: You might feel like taking over the world by the end of it, so maybe order some magnesium chalk for your climb to the top. 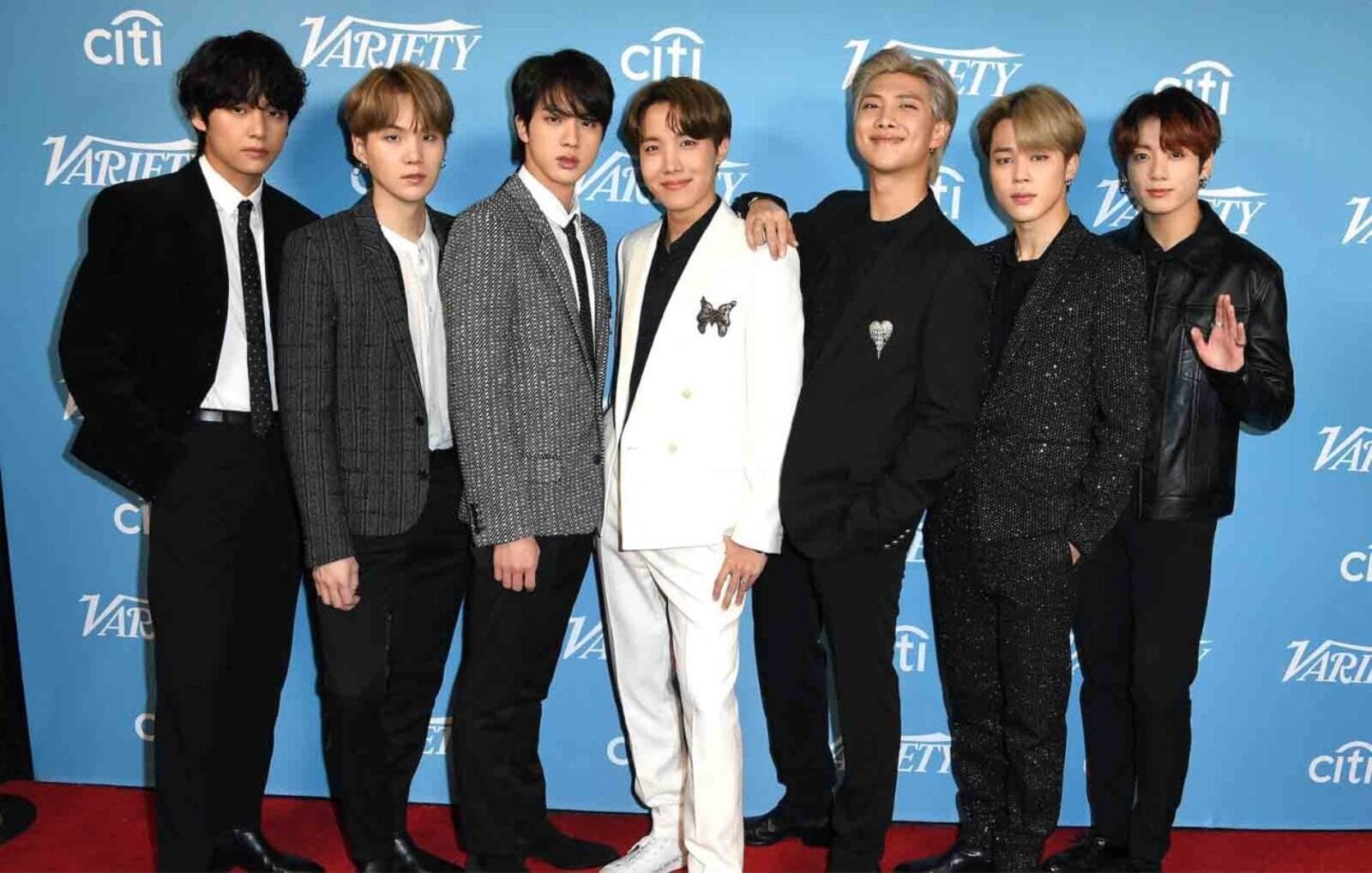 “Effort makes you. You will regret someday if you don’t do your best now. Don’t think it’s too late but keep working on it. It takes time, but there’s nothing that gets worse due to practicing. So practice. You may get depressed, but it’s evidence that you are doing good.”
– Jungkook

“I taught myself English. My English teacher was the sitcom Friends. Back in the days when I was, like, 15, 14, it was like a syndrome for Korean parents to make their kids watch Friends. I thought I was a victim at that time, but now I’m the lucky one.”
– RM

“If I had a chance to improve every aspect of myself, then I would work hard to make it happen rather than just sitting idly by.”
– Jungkook 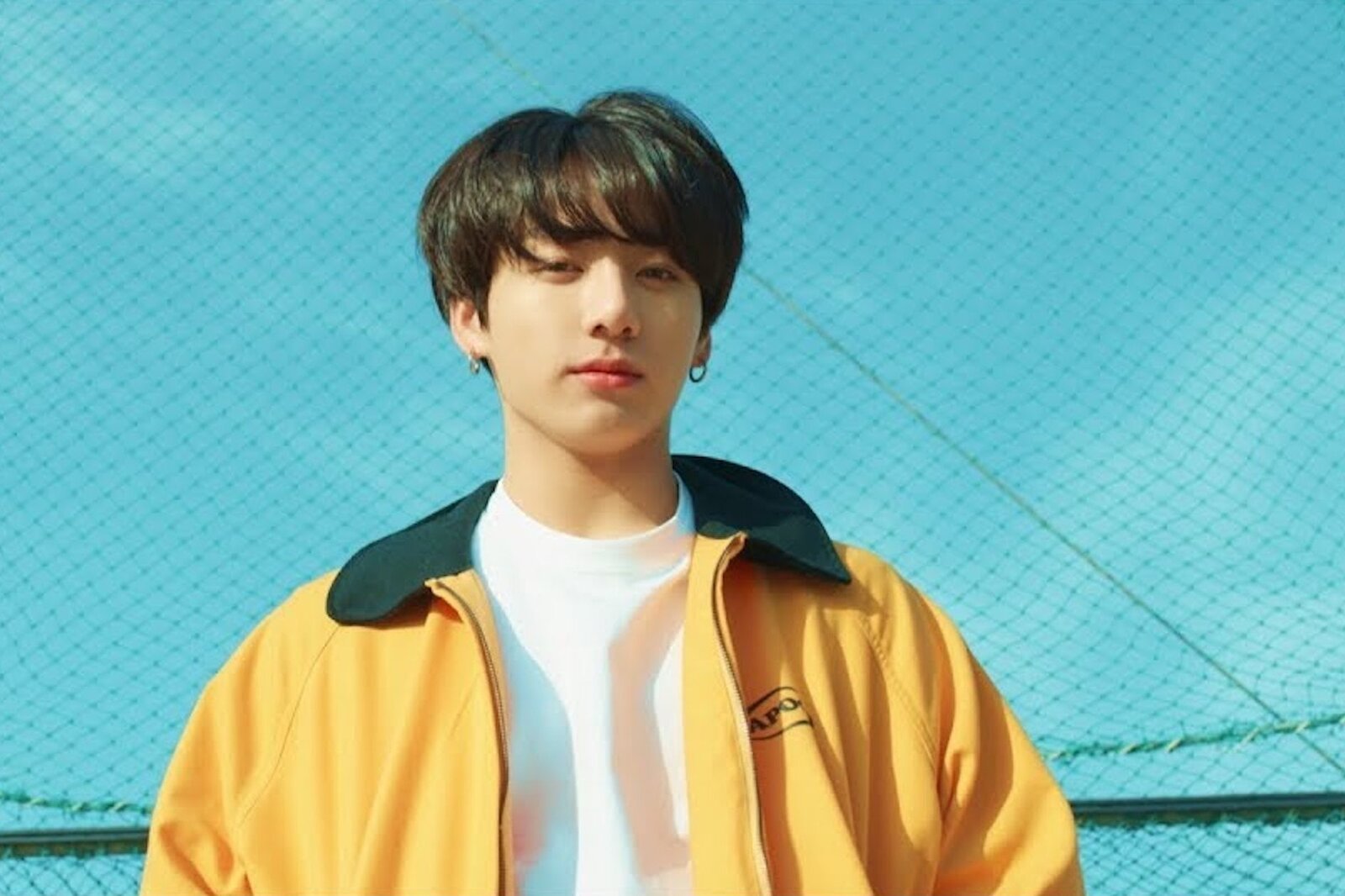 “Life is a sculpture that you cast as you make mistakes and learn from them.”
— RM

“When I was younger, I thought that everything would just come to me eventually, but now I see I have to take the initiative and practice to improve myself.”
– Jungkook 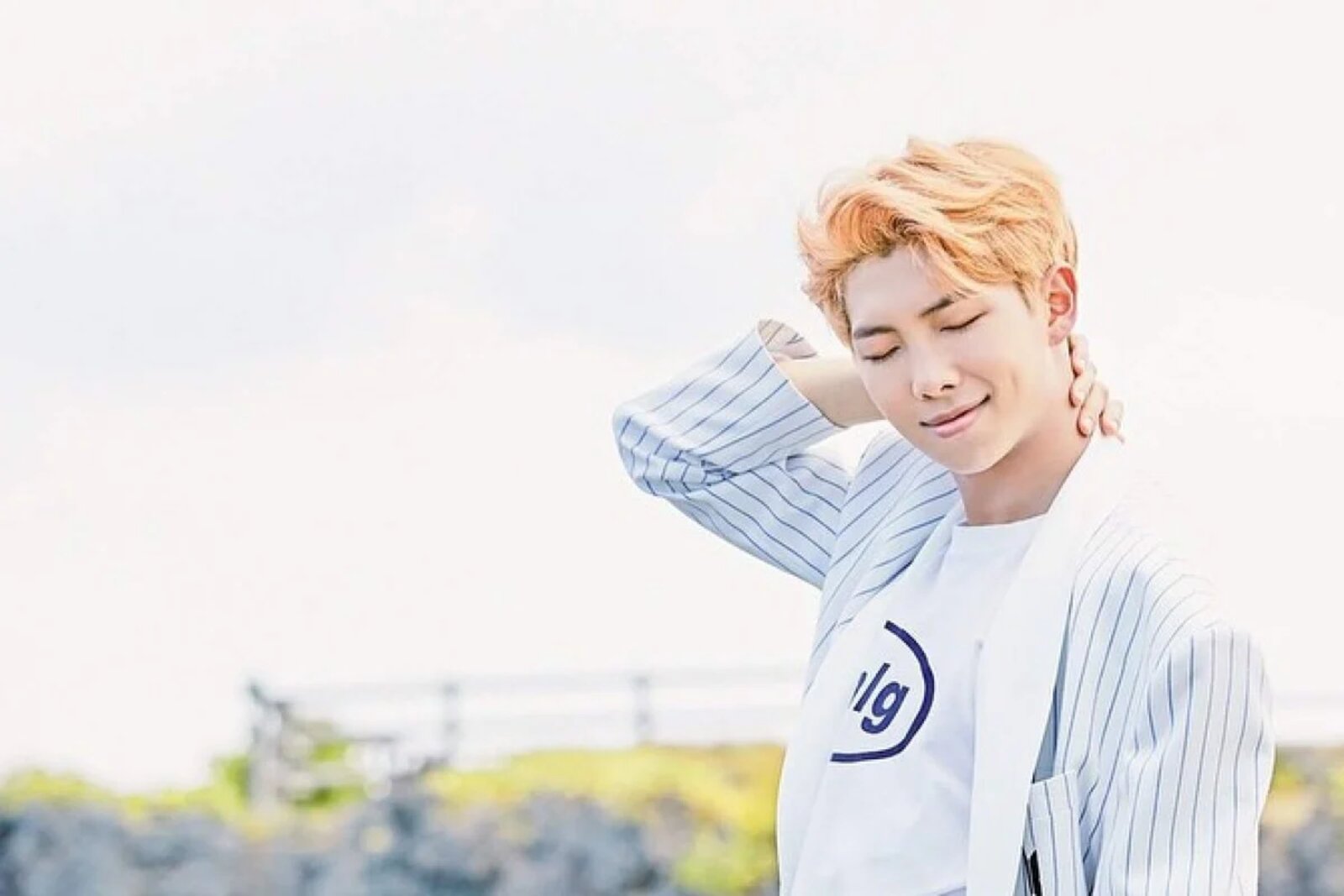 “When we don’t have a boyfriend or girlfriend, we always say, ‘Oh, I’m so lonely. I want a date,’ or something like that. But I think the biggest love we’re all searching for is the love for one’s self.”
– RM

“We’re trying to say that if you, in love, when you’re not true to yourself, the love won’t last. Because love is complex, and we always have the dark sides and the sad sides.”
– RM

“If you want to love others, I think you should love yourself first.”
– RM 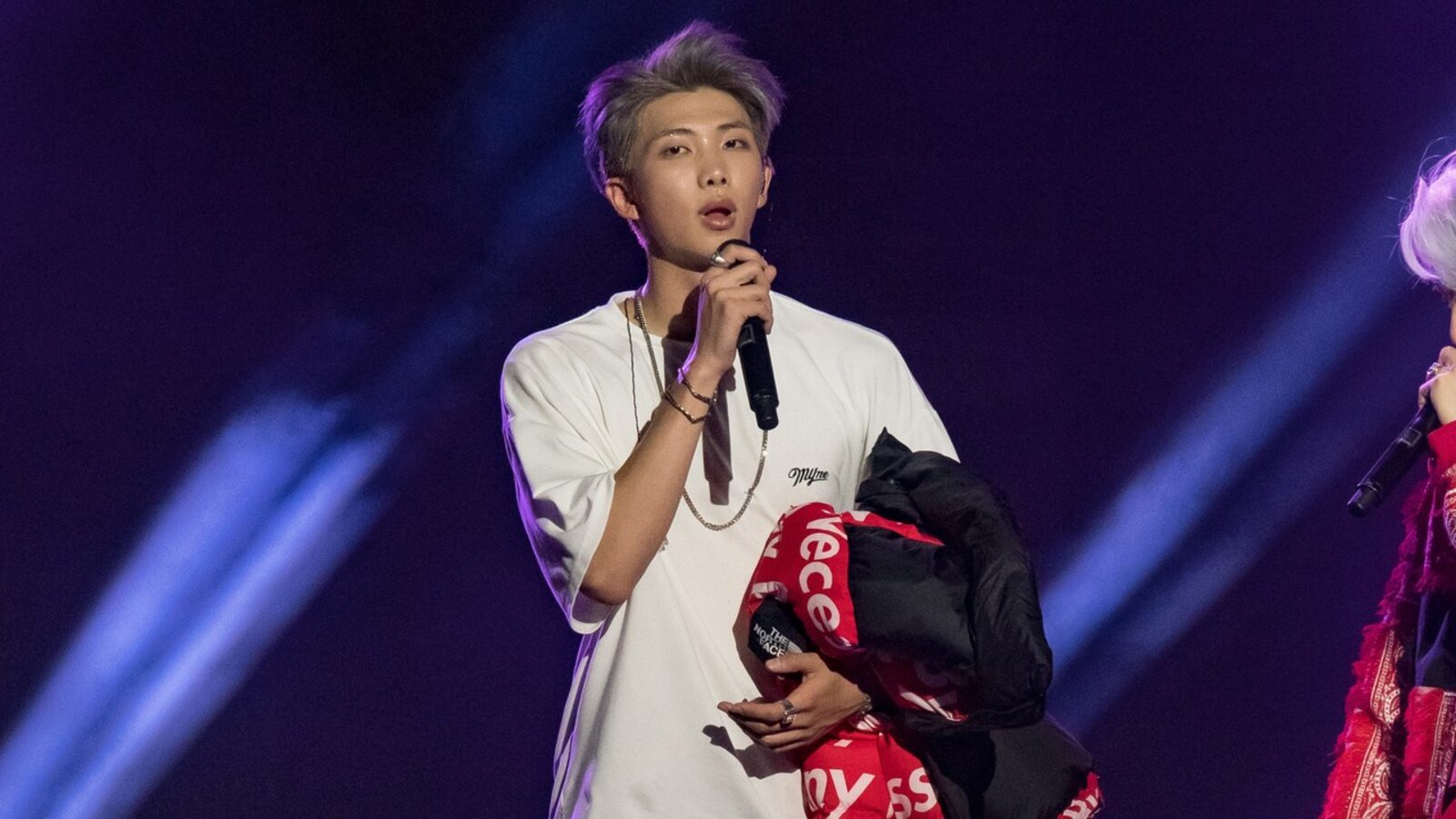 “They say people live to be happy. If you actually think about what happiness is, it’s nothing much. When you get to eat ramen after feeling really, really hungry, that’s happiness.”
– RM

“Don’t be trapped in someone else’s dream.”
– V

“In general, what fans talk about and think about become a very important source of inspiration to us, because we want to write something that’s real to people, especially those who listen to BTS music.”
– Suga

You hear that, ARMY? Making music for you is what inspires BTS to keep striving towards their best selves. They want to create art that captivates and inspires you, so keep raving about your love for them and being passionate about your interests. It’s your honor and your duty! 😉