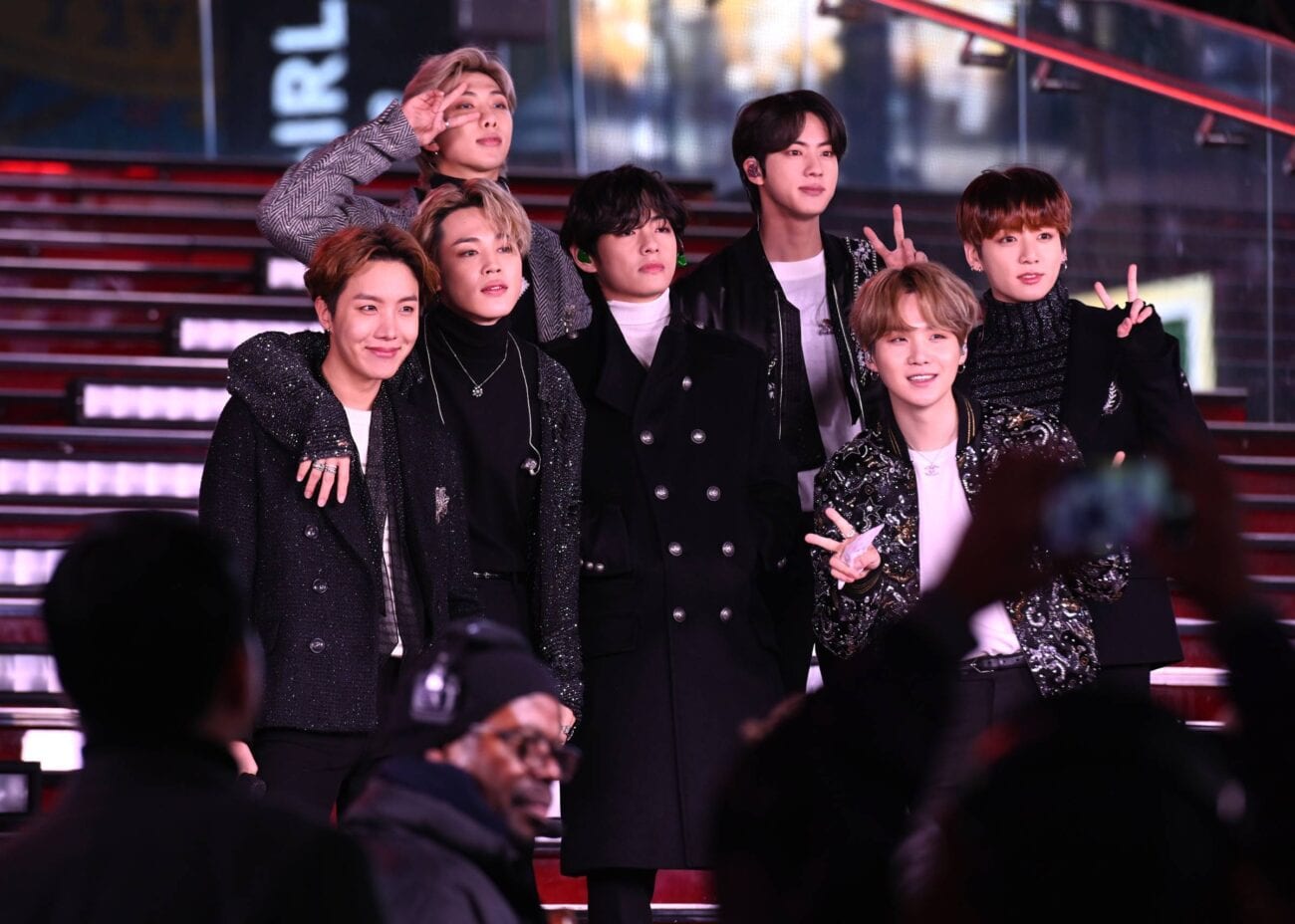 Bring the boys home: All the BTS concert movies you can watch

As the coronavirus pandemic continues, many events have been canceled or postponed – including our beloved concerts. Sigh.

Luckily, we can watch concerts from the comfort of our couch; the best part is we can avoid the massive crowds & long bathroom lines. By simply pressing pause, we can even make a grilled cheese & a milkshake to enjoy the performance. (Watching concerts from home isn’t such a bad thing after all.)

Among the various artists bringing the concert to your home is our favorite K-Pop group BTS. Below is a list of concert movies you can watch from home. 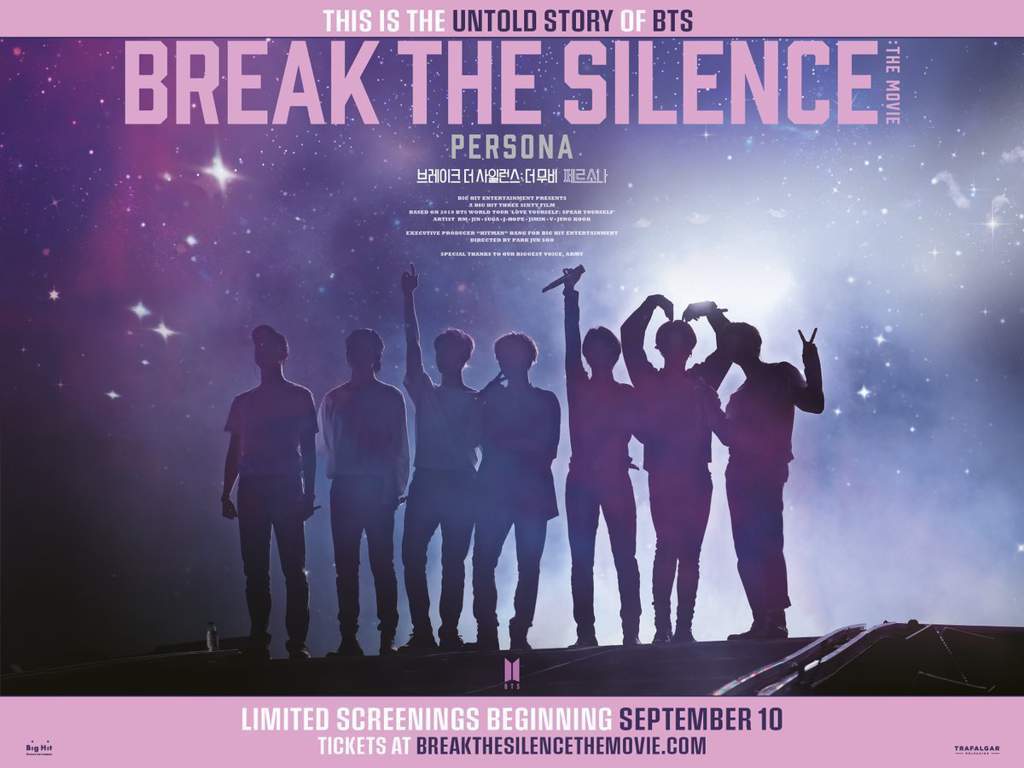 Break the Silence: The Movie

BTS is taking over the world by storm; in fact, they recently finished their world tour, Love Yourself: Speak Yourself. The tour topped the Billboard Boxscore and marked BTS as the first Korean group to perform at Wembley Stadium. The tour took place across Los Angeles, Chicago, New York, São Paulo, London, Paris, Osaka, Shizuoka, Riyadh, and Seoul.

If you missed the tour, don’t panic, Break the Silence: The Movie travels with BTS throughout their journey. Within the film, we get a sneak peek of each group member behind the scenes – something we can’t do at a real concert. We get to experience a more “personal” side to BTS through the stories they tell.

You can also watch Break the Silence: Docu-Series that follows BTS during the 351-day tour. In the docuseries we can see beautiful & unforgettable moments of the tour off stage as well as commentary from the members on how they managed to last together for so long. 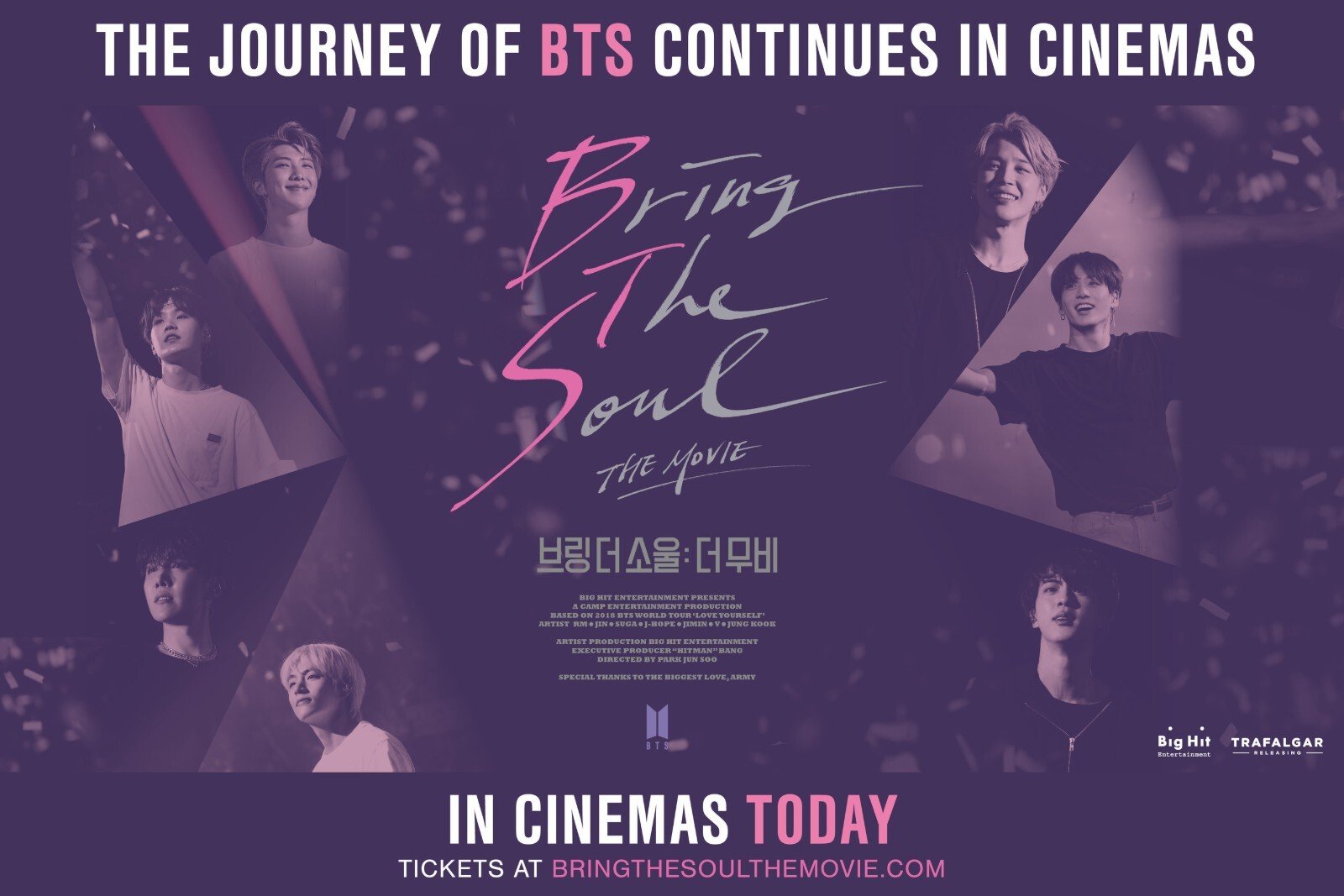 Bring the Soul: The Movie

Bring the Soul: The Movie highlights BTS’s European tour. On a rooftop in Paris, BTS tells their own stories on what it’s like experiencing news cities and performing in front of thousands of fans, dubbed their “ARMY.” The movie features intimate group discussions alongside concert performances from the tour.

In addition to the movie, there is Bring the Soul: The Docu-Series. A message that has touched fans all over the world is the phrase “love yourself”. Within the series, we see the BTS members doing their best to love themselves, personifying the message delivered throughout the tour.

Instead of showing crazy & wild moments from the tour, the members reveal the huge amount of responsibility they carry and the anxiety attached. The docuseries reveals their worries, fears, and personal mental journeys. Unlike the Bring the Soul: The Movie, the docuseries reveals genuine, untold stories. 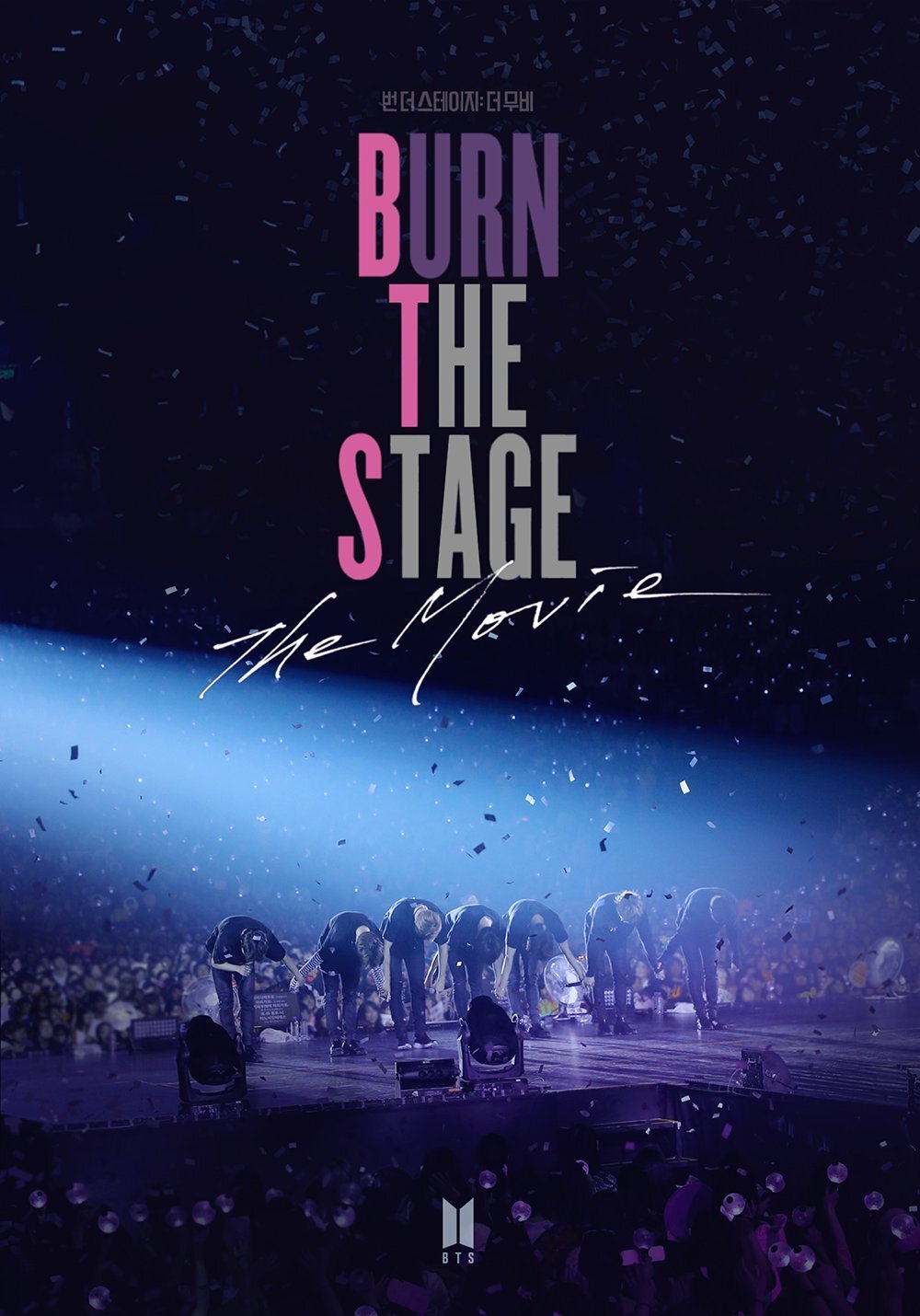 Burn the Stage: The Movie

Burn the Stage: The Movie is the very first movie from BTS. It takes fans behind the scenes of the BTS Wings Tour and shows the K-Pop group’s rise to fame. The film takes a deep look at what happens when a successful boy band breaks down barriers & invades the mainstream music scene.

Burn the Stage includes tour footage and interviews with BTS group members. Fans can see what life was like when the boys first started out and allows everyone to celebrate their success together. 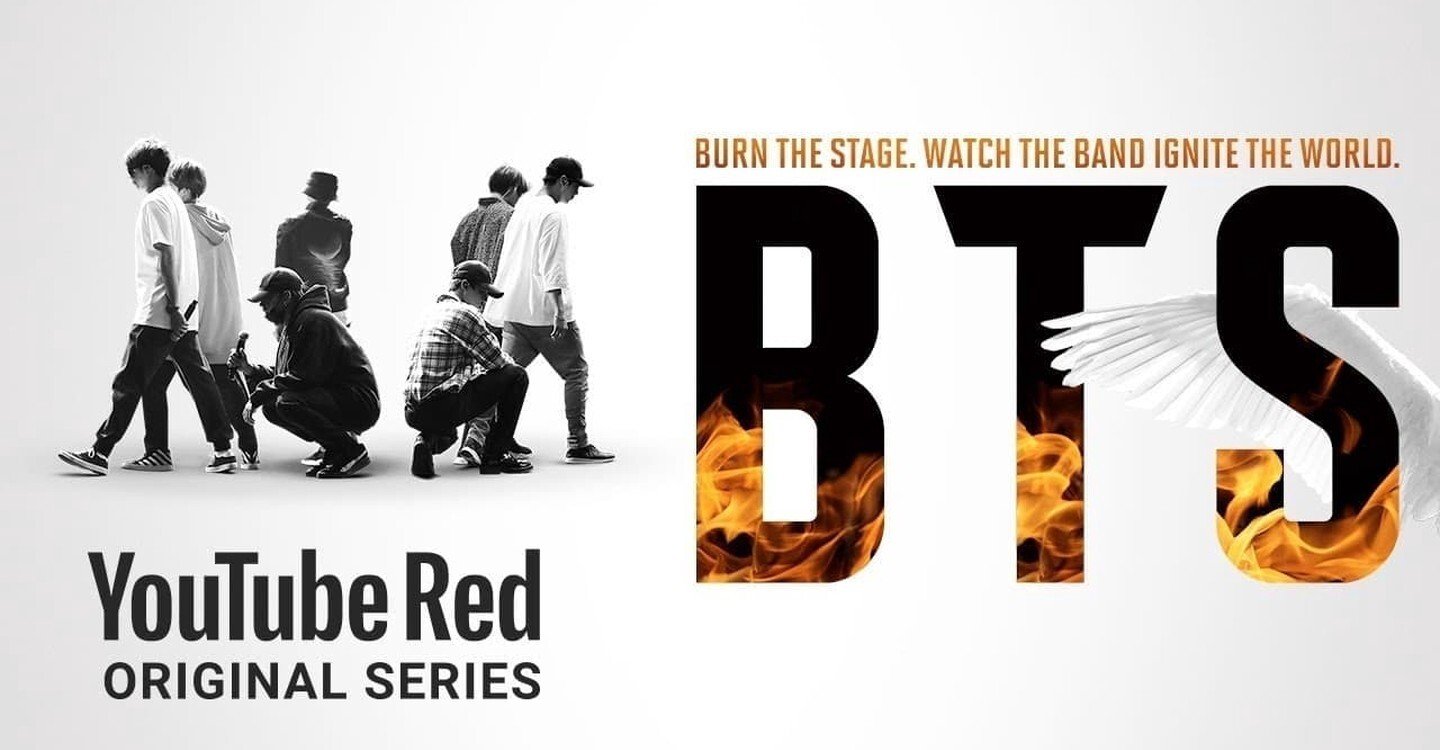 In Burn the Stage: The Docu-Series, fans follow the 300-day, sold-out Wings tour. The series gives a personal portrayal dedicated to each of the band members and to their fans across the globe.

We get a glimpse of the friendship between BTS group members and how they overcame shared hardships. This is the first docuseries created for the boy band; therefore, we can see how they grew over time.

Are you excited to watch the BTS concert movies? Don’t forget to hit pause when you need a quick snack from the kitchen! (Ah, the comfort of watching concerts from home.)

Share via:
Tags
Break the Silence: The MovieBring the Soul: The MovieBTSBurn the Stage: The MovieK-pop
Author 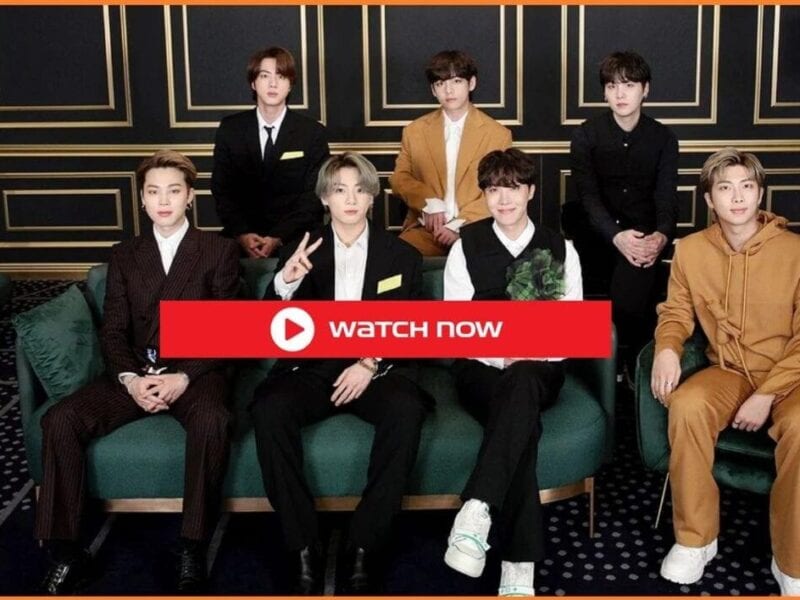