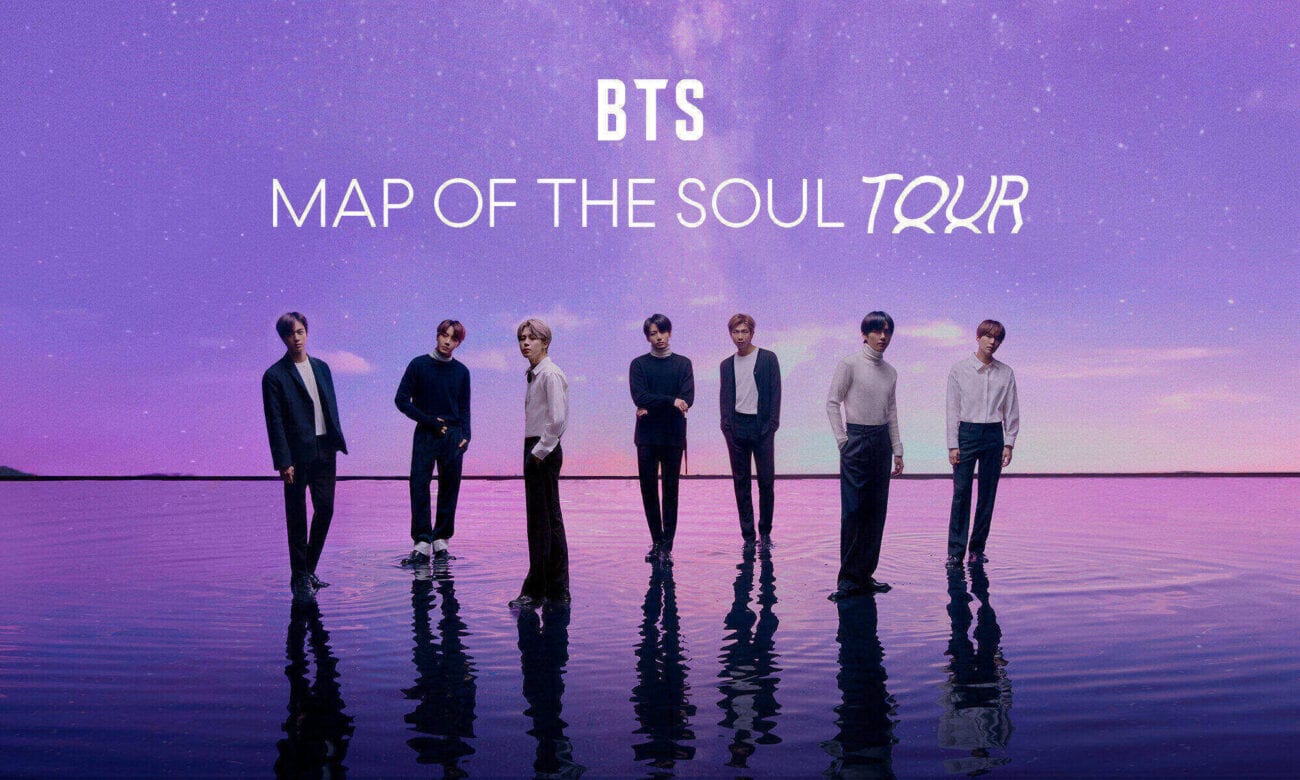 Will BTS tour in 2020? Everything you need to know about

Ever since the 2019 BTS tour – Love Yourself, Speak Yourself – ended, fans have been wondering when they can get more of the hottest K-pop band ever. Every member of the BTS Army has the same question running through their heads: will BTS be touring in 2020?

After their first tour was a total smash hit, BTS did indeed have plans to tour in 2020. Early 2020, BTS announced their Map of the Soul 2020 tour and had a full list of venues & dates ready for fans. Their first concert was set to start in Seoul in April.

Unfortunately, BTS is not immune to the COVID-19 cancellations & delays. The BTS Map of the Soul 2020 World Tour has been put on hold, along with many other bands trying to tour in 2020. No new dates will be announced until it is deemed safe enough for huge crowds to gather.

Big Hit Entertainment, the South Korean BTS management company, made a statement back in April to address coronavirus concerns. The statement read, “The decision has been made to completely reschedule the ‘Map of the Soul’ tour, originally scheduled to begin in April 2020.”

It’s totally unknown if or when we’ll hear more about the Map of the Soul 2020 tour, but for now we’ll have to settle with hearing their music recorded instead of live. Here are some other places to look in order to get your BTS fix. 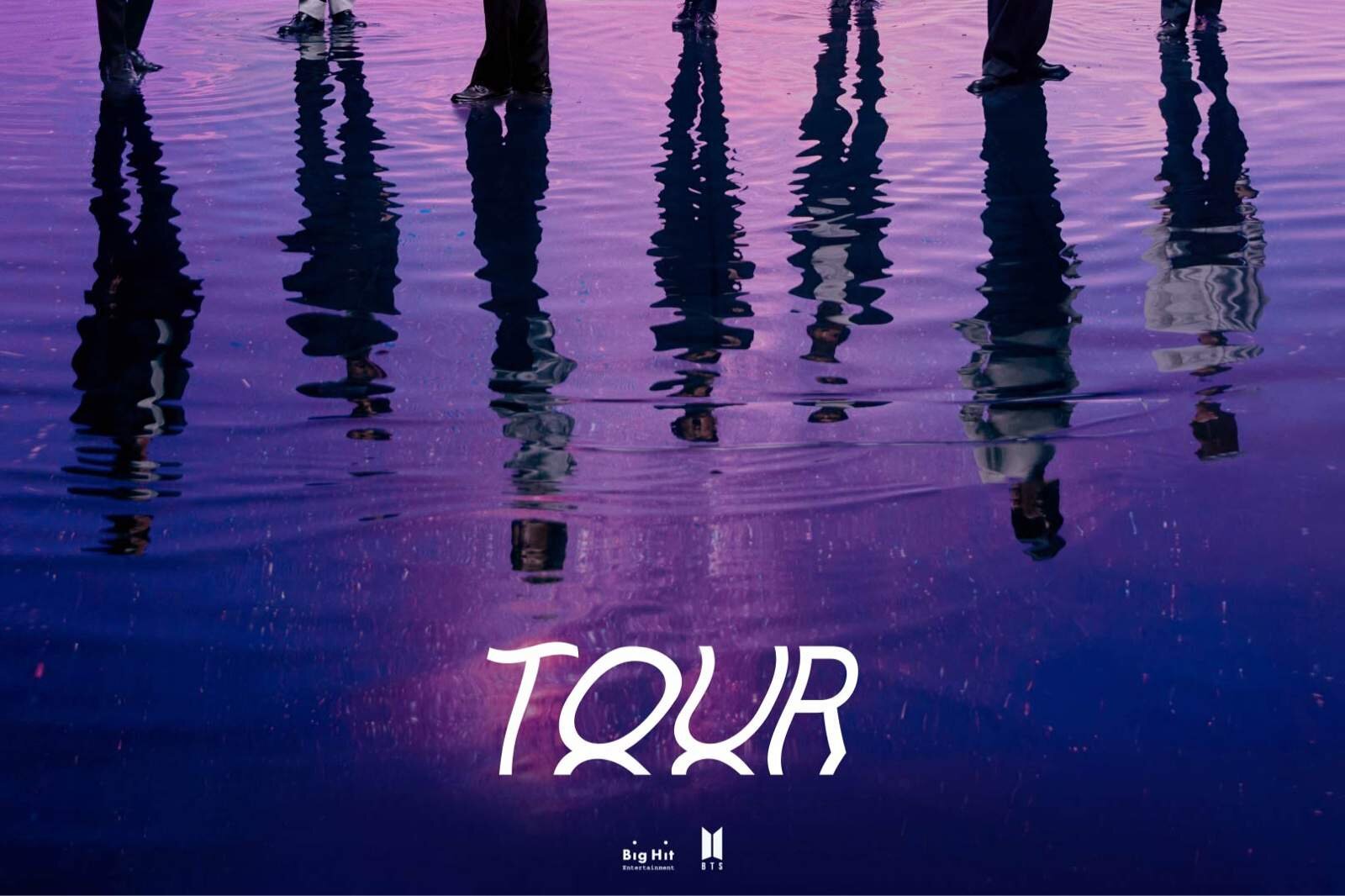 While it’s easy to feel heartbroken by this sad news, there is a bright side to all this madness. BTS doesn’t seem keen on neglecting their fanbase. To keep you on our feet, BTS is bringing their magic to your home.

In their streaming home concert series called Bang Bang Con, BTS aired concerts that date back to 2014. This included some of their greatest hits performed live. It’s available for purchase on Live Vod now.

BTS also appears to be putting on live concert streams on October 10 & 11 during an online streaming performance event. According toVividseats, the BTS online concerts are called BTS Map of the Soul ON:E and will take place in Seoul, South Korea in front of a limited audience. 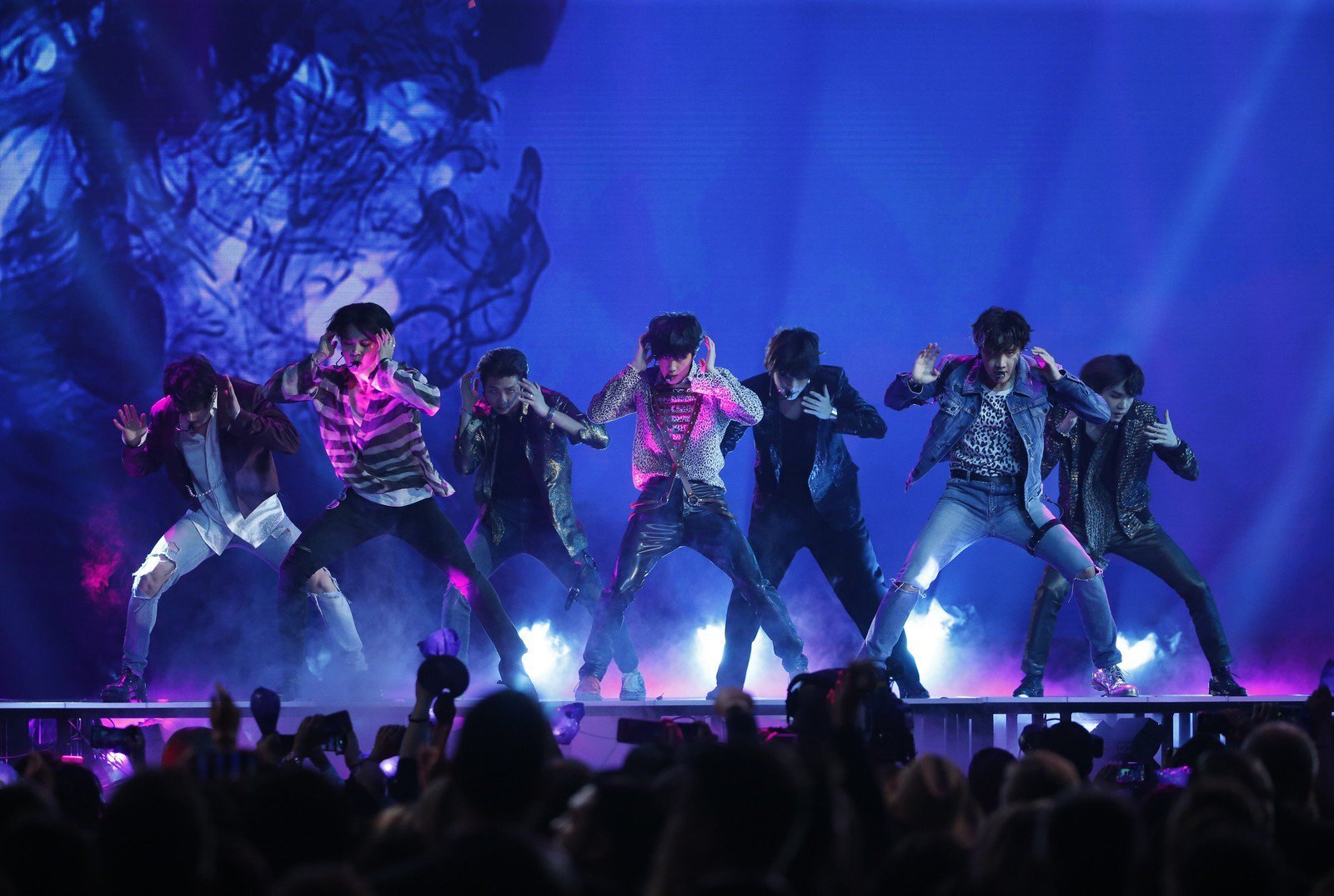 And if that’s not enough BTS content for you, BTS just came out with a new documentary film called Break the Silence: The Movie. The film gives exclusive concert footage and behind-the-scenes content from their Love Yourself & Speak Yourself World Tours. A docuseries is also rumored to be coming in May.

Kicking off today, BTS will also be returning to The Tonight Show with Jimmy Fallon where they will be performing live each night for a week. The special week worth of BTS wonder will also feature the group in virtual interviews & comedy skits.

Can’t get enough BTS content in your life? Check out these other articles about the K-pop sensation.

Share via:
Tags
Bang Bang ConBreak the Silence: The MovieBTSCOVID-19K-popMap of the SoulThe Tonight Show with Jimmy Fallon
Author