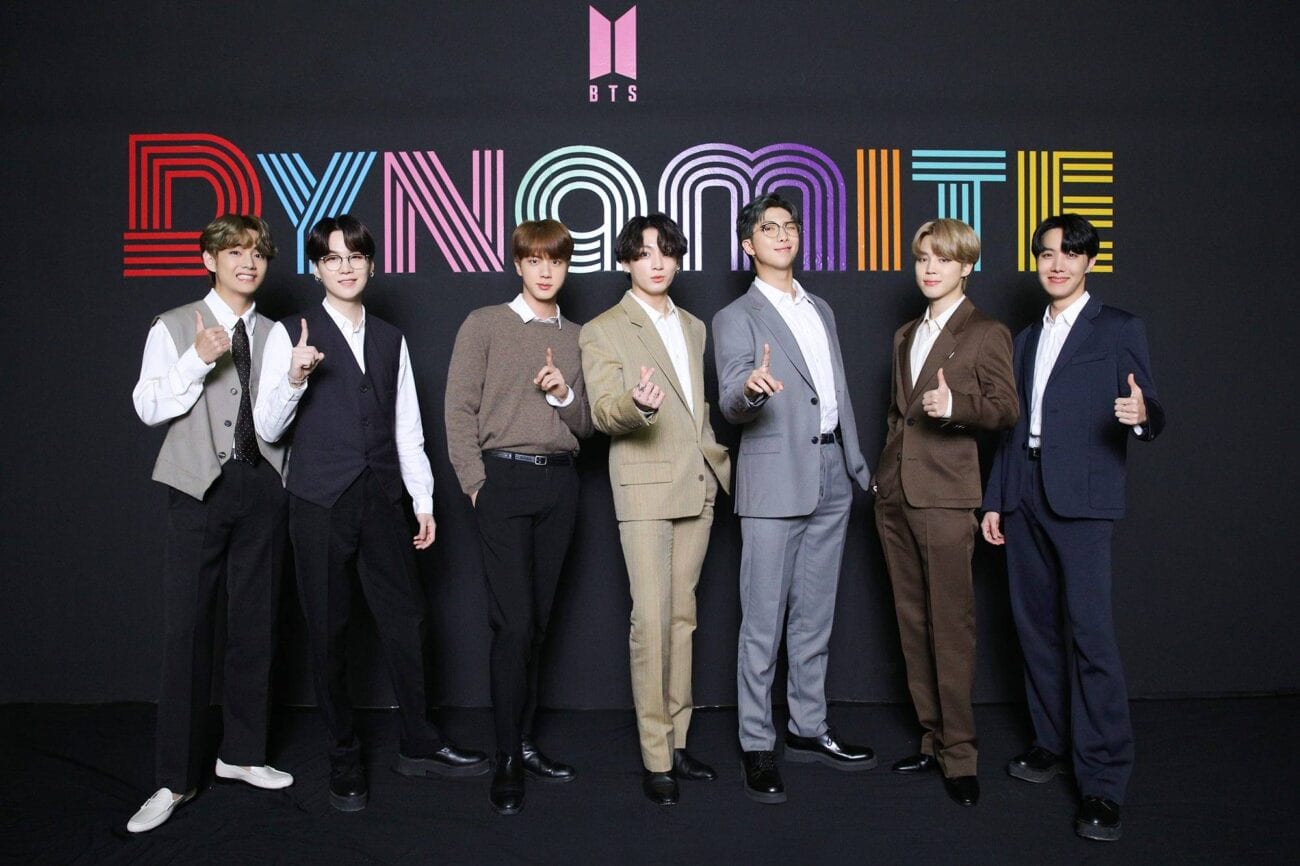 BTS is back. The K-pop group has announced their plans to release a brand new album titled BE (Deluxe Edition). The album will hit streaming services on November 20th and be the group’s second release of the year following Map of the Soul: 7 in February. While the details regarding the new album are scarce, BTS have provided fans with some clues as to their new musical direction.

BTS issued a press statement with the album reveal. They stated that BE (Deluxe Edition) will be their most sonically diverse release to date, while still maintaining the BTS sound that fans have come to know and love. They also detailed the ways in which BE will further the international success of Map of the Soul: 7. 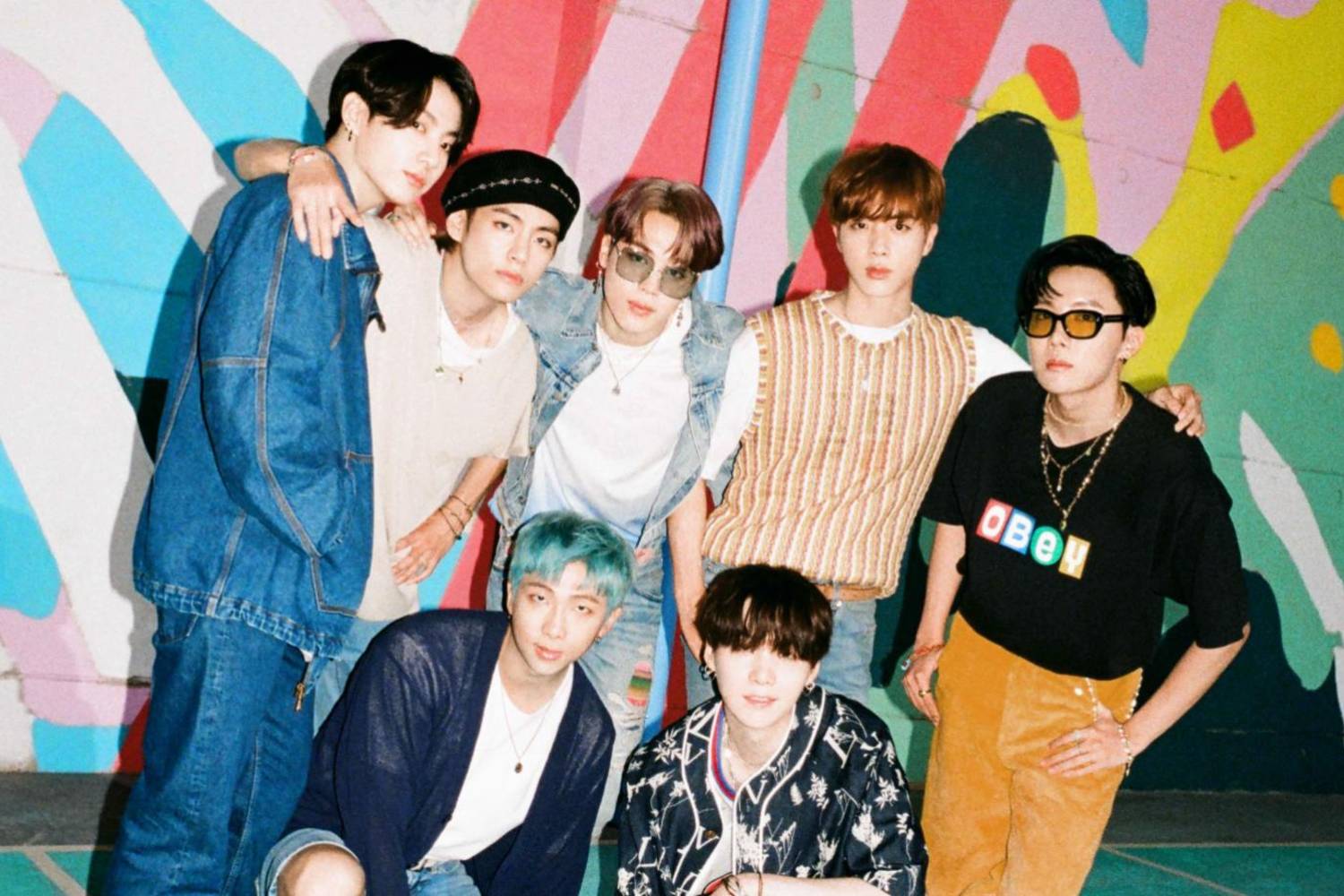 “[BE] will reflect the emotions and deepest ruminations of BTS while working on the album,” the statement read. “This new project offers an even richer musical spectrum experience as well as the most ‘BTS-ish’ music yet. For this album, the [group] took a step further and was involved not only in the music making process, but also in the overall production: concept, composition, design, etc.”

BTS is primed to take an artistic leap after scoring a massive crossover hit in August. They became the first South Korean act in U.S. history to top the Billboard Hot 100 when they released the English-language single “Dynamite.” The song earned praise from fans and critics and notched 265,000 downloads in its first week, which was the most since Taylor Swift’s “Look What You Made Me Do” in 2017. 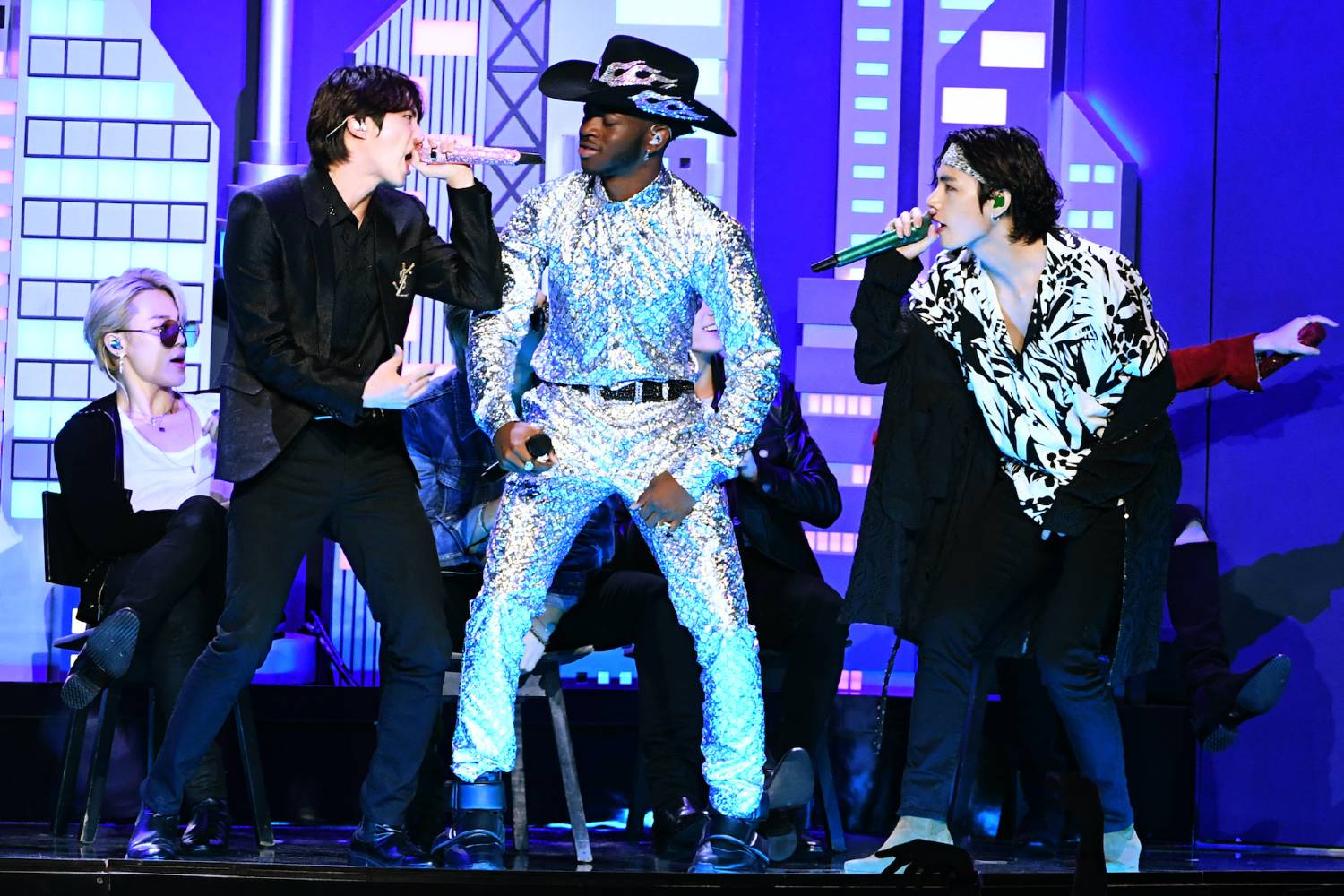 BTS have yet to announce features, but given their history of collaborators, we expect some big names to grace the BE (Deluxe Edition) tracklist. Billie Eilish has expressed her BTS fandom on several occasions and the singer took photos with the group at the Variety hitmakers brunch in December. BTS then retweeted a photo of them together with the caption “now here’s a collaboration we could get behind.”

Lil Nas X is another possible feature on BE (Deluxe Edition). The rapper put out an “Old Town Road” remix titled “Seoul Town Road” with a verse from BTS member RM, so there’s already an established relationship. During the aforementioned hitmakers brunch, RM revealed that he’s been working with Lil Nas X in the studi0. The video interview was eventually taken down from Twitter, fueling the belief that the Lil Nas X collaboration is a very real thing. 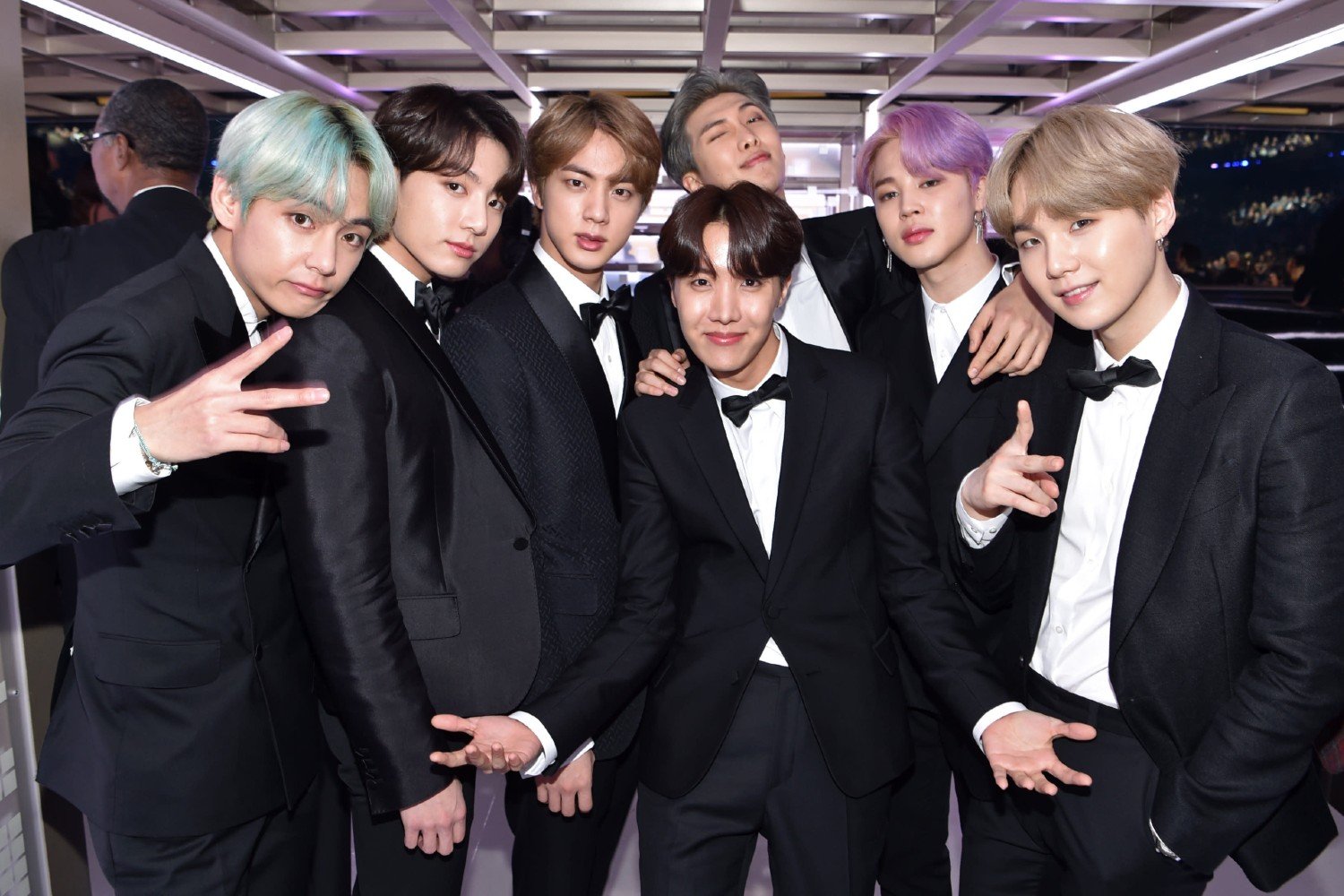 BTS has built up the BE (Deluxe Edition) release for most of 2020. They detailed their changing artistry during an interview with Teen Vogue. “Each member has a significant share for this upcoming album,” the group explained. “An increase of direct participation in the album-making process allowed us to explore more aspects of our music and creativity.”

BTS claimed that COVID-19 had an effect on the theme of the album and reaffirmed their close connection with fans. “We feel we need to stick together more than ever and do what we do best: music and performing,” they asserted. “We believe that the boat is now headed towards the point where we can meet the ARMY again in person. No matter when, we bet our boat will reach there.”

BE (Deluxe Edition) is now available for preorder on streaming platforms.