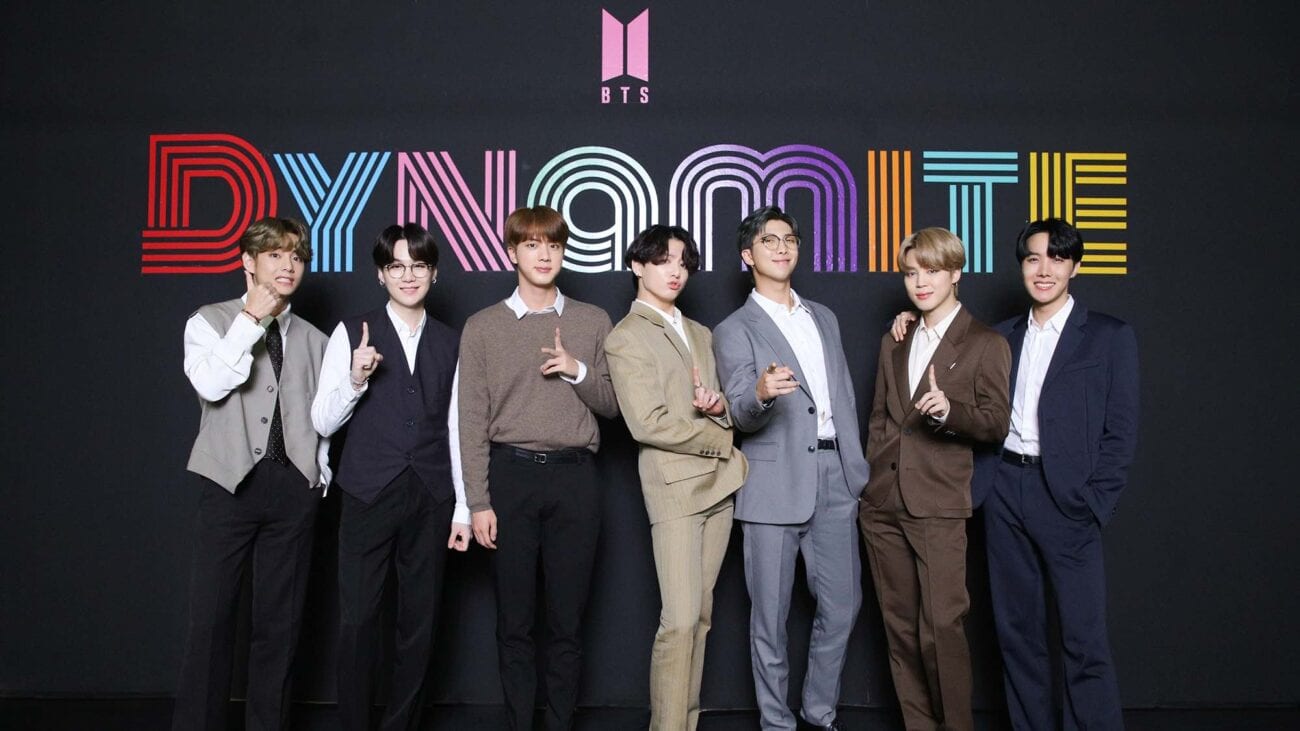 Waiting for the BTS movie, BTS Army? Unfortunately, you’re going to be stuck waiting a lot longer than you originally thought. Due to a resurgence of  COVID-19 cases in South Korea, the BTS movie Break the Silence: The Movie has been delayed. The film was originally slated for release on Sept. 10. For fans in South Korea, this wasn’t a huge surprise as the film had already been delayed.

There were plans to release Break the Silence: The Movie internationally. Those are the plans that have been put on hold. The docufilm focuses on the 2019 Love Yourself: Speak Yourself tour, which saw the group tour through the United States, Europe, and Asia. Of course, the news that the BTS movie has been delayed is devastating to the BTS Army. So here are some BTS memes to make you smile during this trying time. 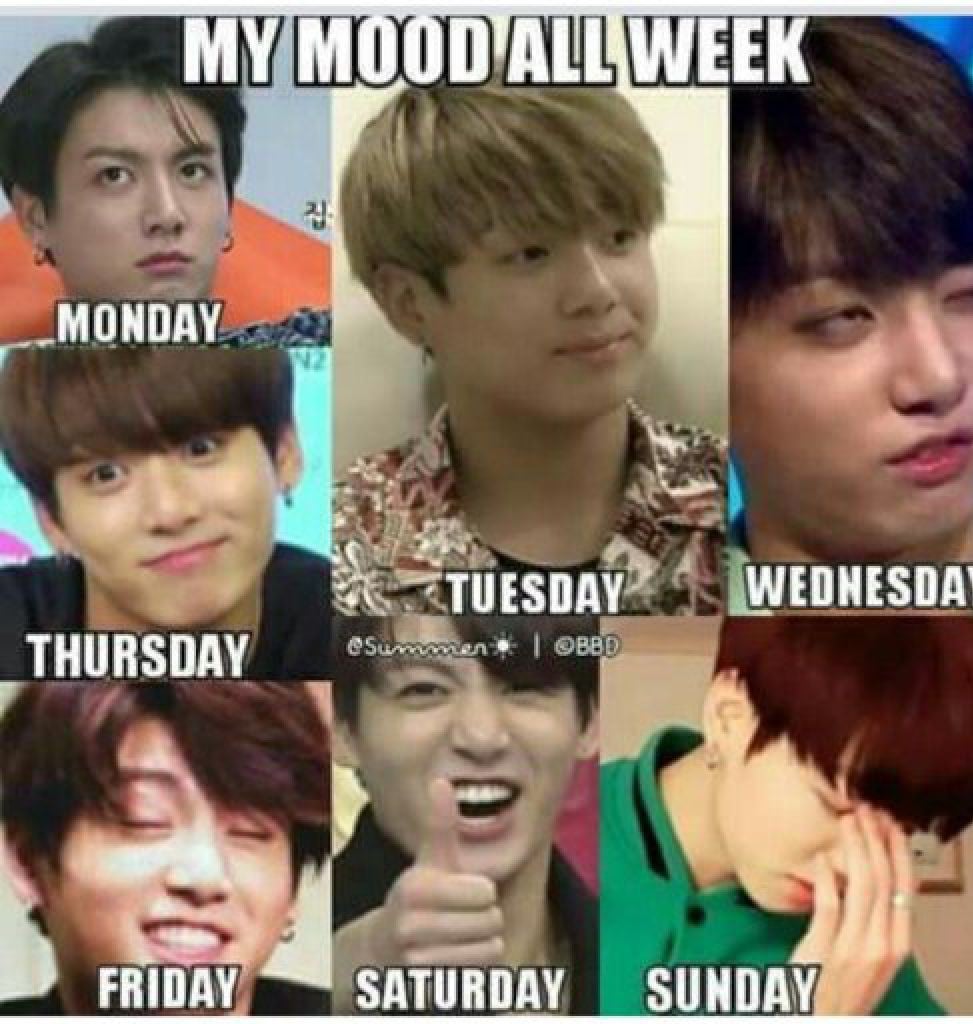 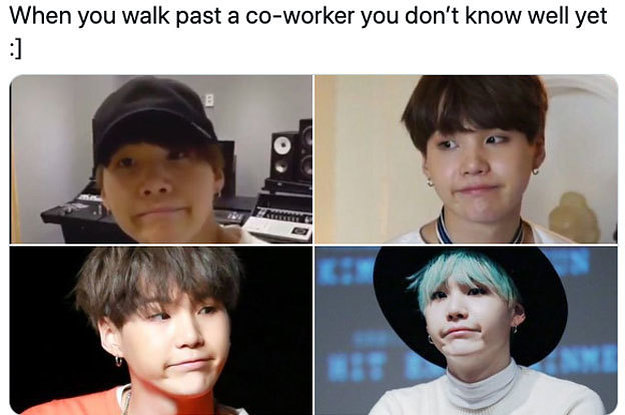 2. Perfect encapsulation to that awkward moment

It gets worse when you make direct eye contact, you know? 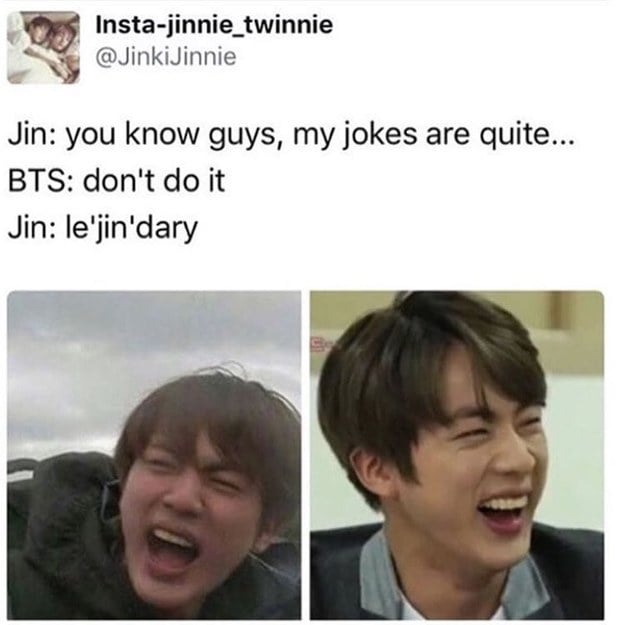 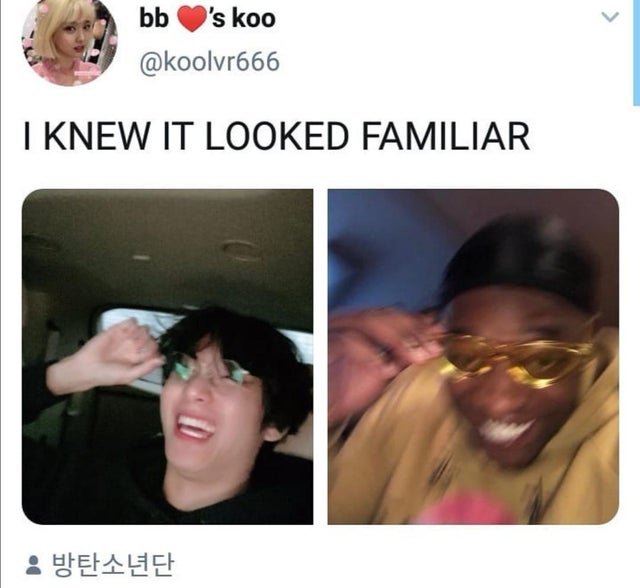 What happens when you use memes to become a meme for the BTS Army? 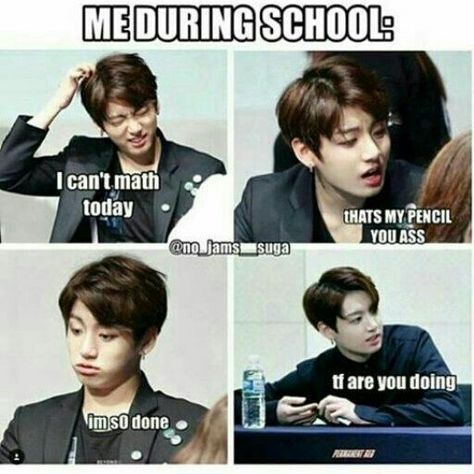 5. It gets worse in online school

Just, wow, it captures the exact expression I wore in Geometry in my sophomore year of high school. Exactly. 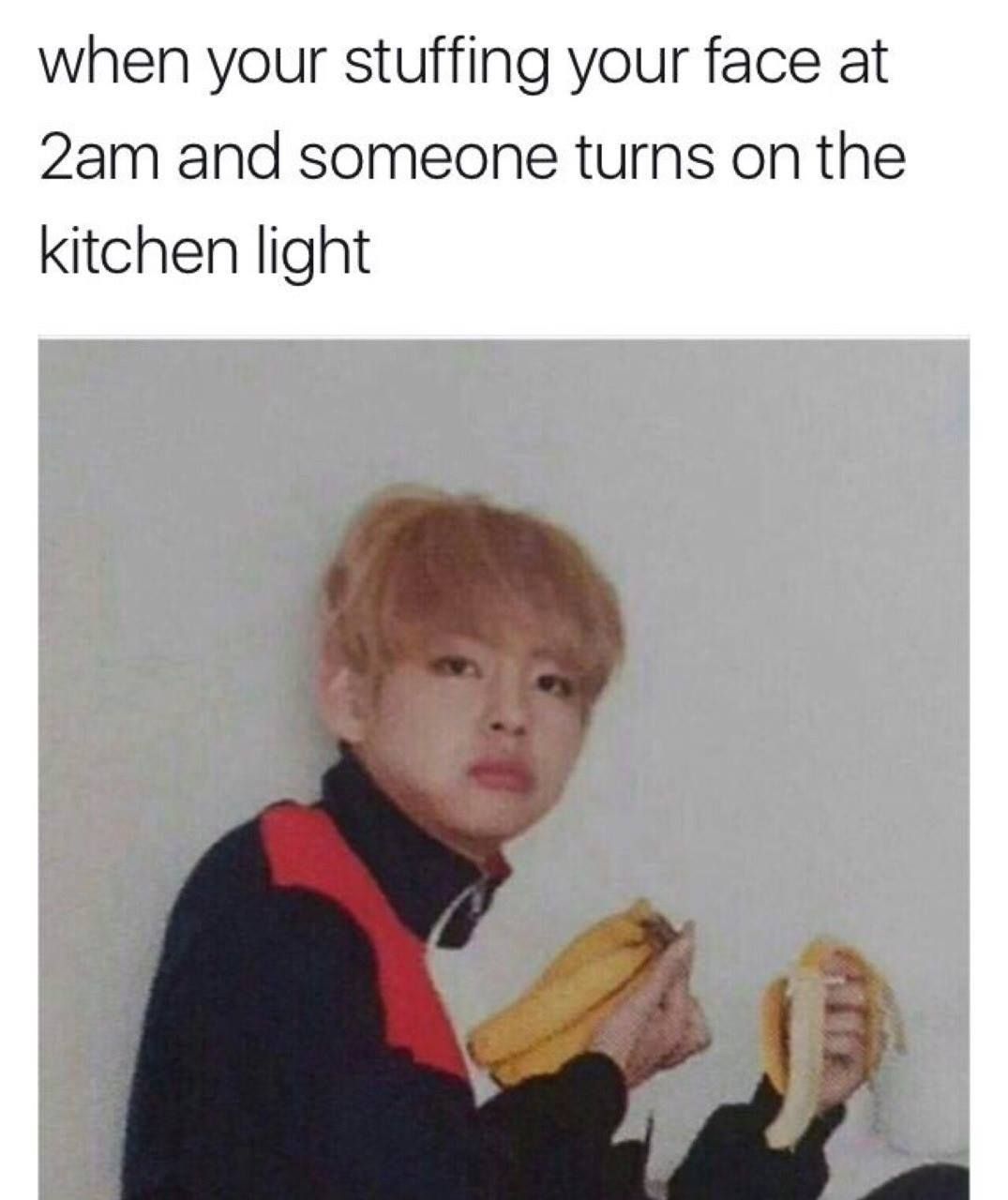 6. Look sometimes you just want bananas at 2 in the morning

There’s no judgement here from BTS. 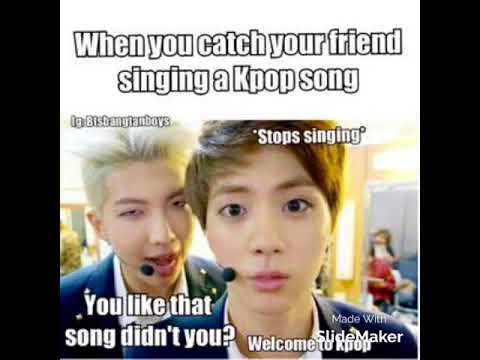 7. The moment when your friend falls into K-pop/BTS fandom

Make sure that they know that they can never, ever leave. Ever. 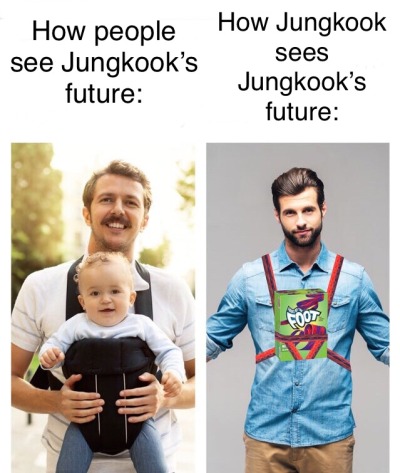 8. Jungkook has the right priorities

No children. Only Fruit by the Foot! That’s the correct future to have. 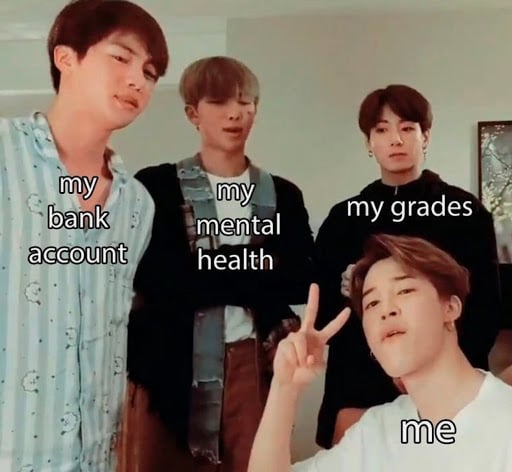 Meanwhile, we just chill on our couches eating Fruit by the Foot. It’s just the way life is going in 2020. 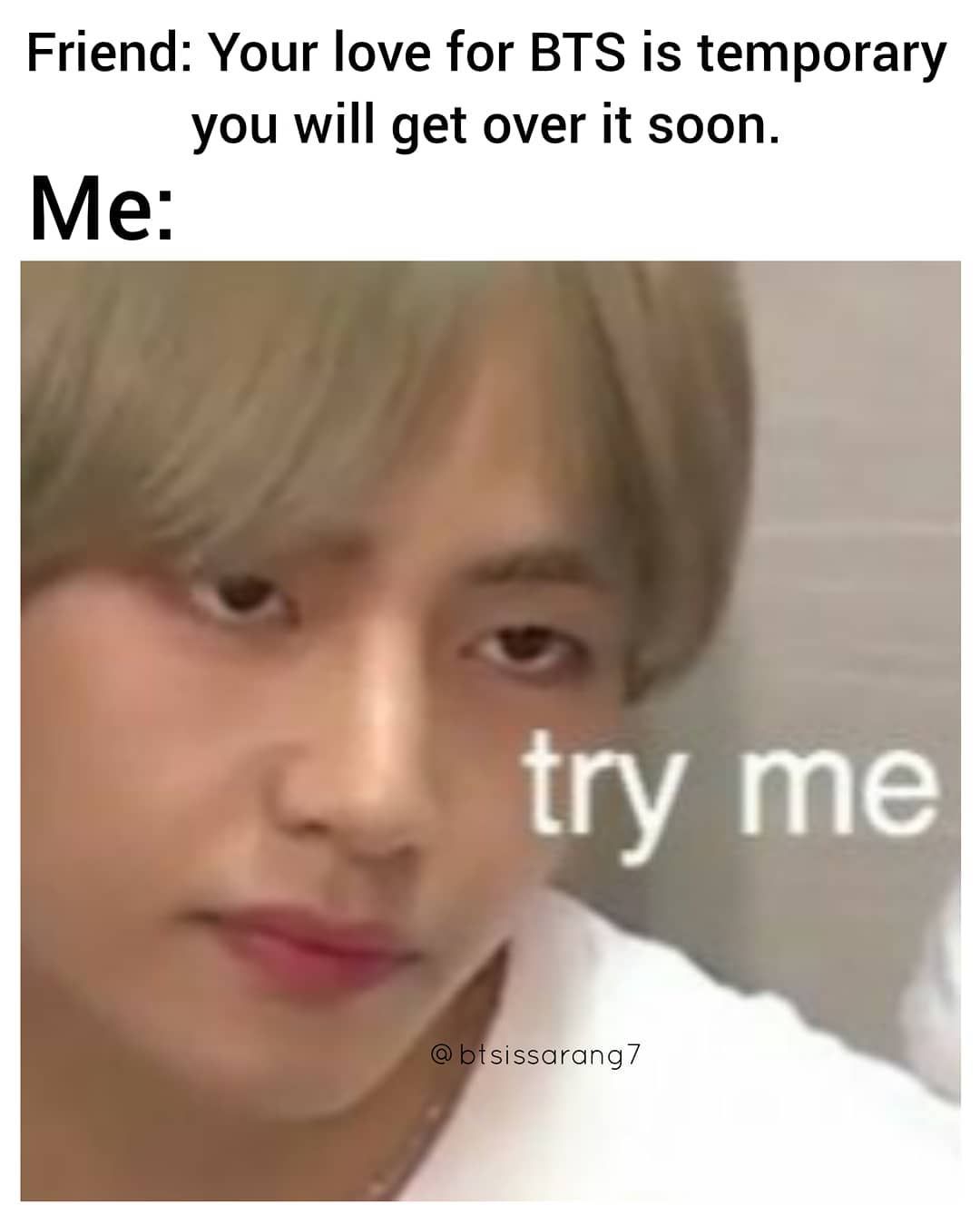 10. The BTS love will never end

How long will the BTS Army wait for the BTS movie? Until the end of time.

Share via:
Tags
Break the Silence: The MovieBTSBTS ArmyCOVID-19K-popmemes
Author