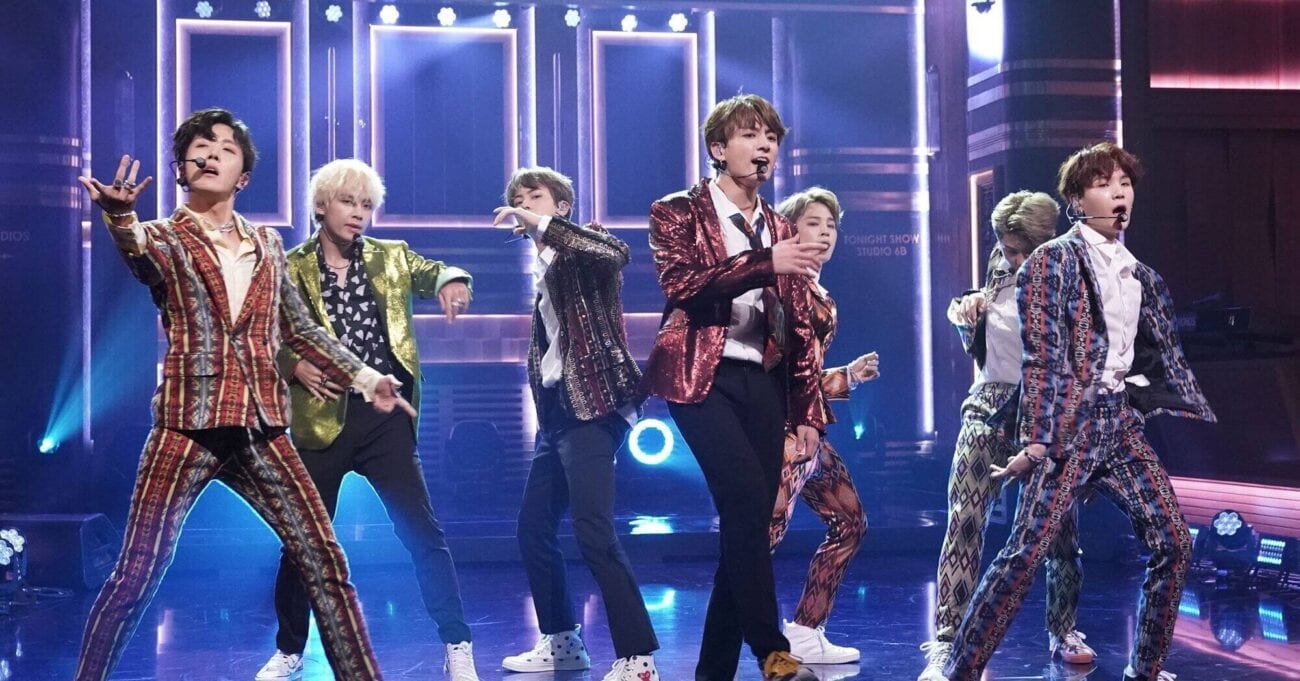 BTS news: Don’t miss them on ‘The Tonight Show with Jimmy Fallon’

BTS fans – you’re in for a treat. Make that treats – because you’ll be getting BTS performances live on The Tonight Show with Jimmy Fallon for a full week. Yeah, you heard us right. The BTS hype train is leaving the station, and will arrive on your TV screen in no time. All aboard!

The group is reportedly planning to perform a rendition of their latest hit single “Dynamite” which is BTS’s first song with solely English lyrics. “Dynamite” appeared on the internet at midnight on August 21st and instantly – within a couple hours – broke YouTube’s record for highest number of views.

“Dynamite” collected over 100 million views in twenty-four hours. Rapidly climbing to the number one spot on the Billboard 100 chart, BTS became the first Korean artist to reach such popularity. According to Spotify, the song also sparked a 300% increase in first-time listeners.

Jimmy Fallon hinted that BTS’s first performance will be “explosive” – likely kicking off with the phenomenal “Dynamite” track. Also, they’ll be sharing the stage with The Roots and Jimmy Fallon himself.

But we’ll be getting more than just boppin’ BTS tunes. BTS Week will also be throwing RM, Jin, Suga, J-Hope, Jimin, V, & Jungkook into comedy bits and virtual interviews with Jimmy Fallon. They will be the leading guests on Wednesday’s September 30th episode.

The Tonight Show can certainly benefit off of BTS’s rising fame, the week’s worth of dazzling fun mutually rewarding. Fallon explained why he so willingly welcomed them back, saying, “We love having BTS on the show. These guys are incredible, and you just know they’re going to go above and beyond to make their performance unforgettable.” 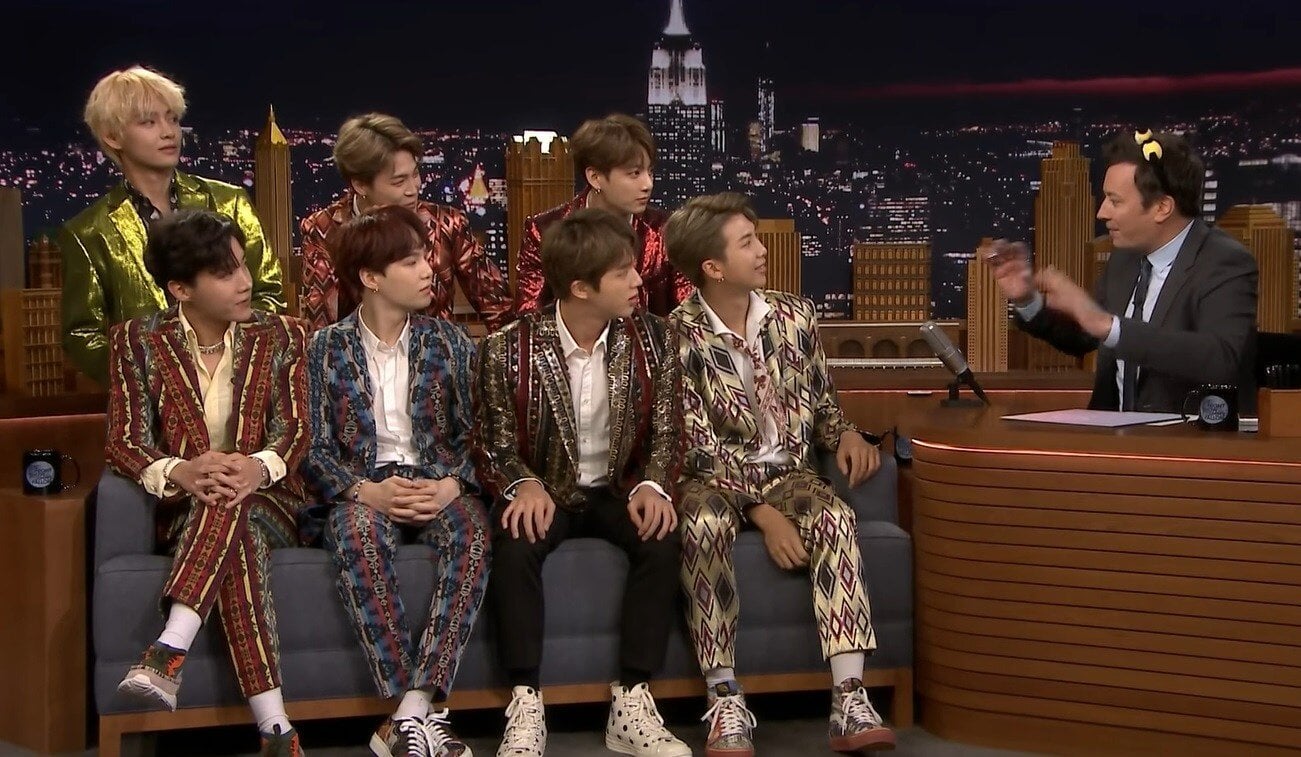 The last time the Bangtang Boys were on The Tonight Show with Jimmy Fallon, they were met with elaborate, expensive gimmicks. But our boys stole the show with their marvelous performances and plucky personalities. They also had a touching interview where we learned a lot about the band’s humble beginnings.

Jimmy Fallon expressed his excitement to welcome BTS back onto the show with this week-long lineup of BTS fun. He told EW: 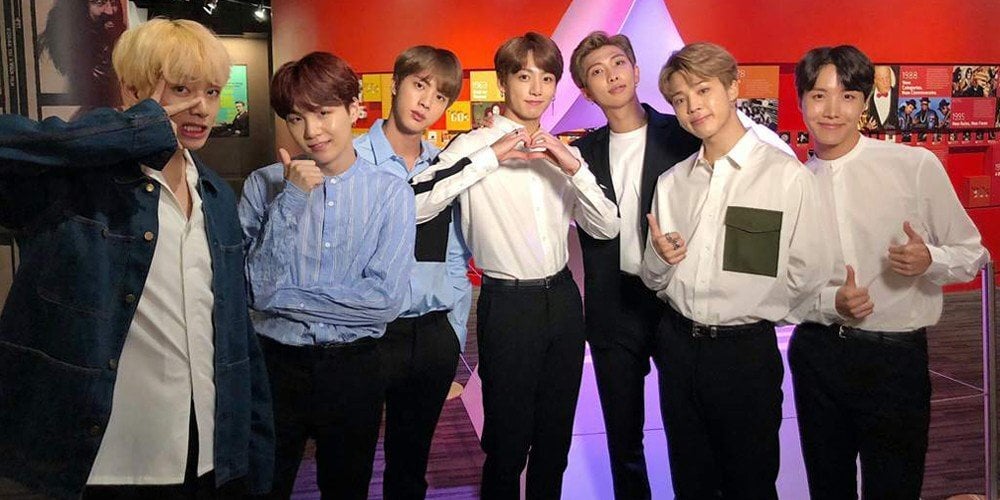 “I’m so excited to have BTS back on the show. We just started the new season and we’re working on a lot of really exciting things. One thing that is important to us at The Tonight Show is showcasing talent and creatives, so what better way to kick things off than a full week with them. And this is just the start.”

Will you be watching BTS week on The Tonight Show next week? Let us know in the comments.