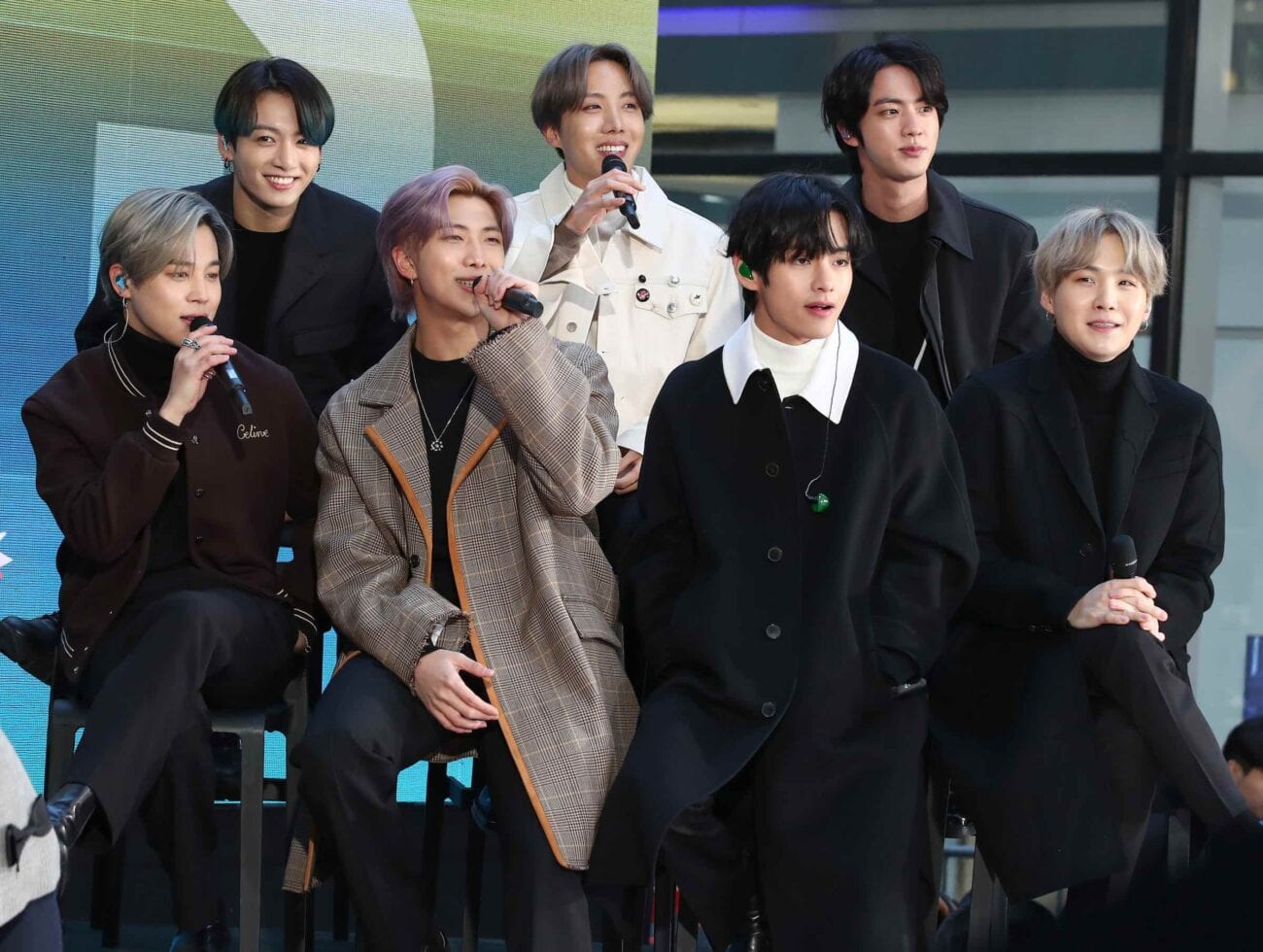 BTS fans, today is your day. The K-pop group BTS has launched #BANGBANGCON21 today for free on their BANGTANTV YouTube channel at 2 a.m EDT.

Naturally, Twitter is still abuzz with hype from the concert, with fans causing the event to already become trending worldwide despite how recently it aired.

But what is #BANGBANGCON21? Where did the event originate and what are some of the best reactions to the concert and its aftermath? Luckily, we waded through the thick crowds of excitement to bring you all the best reactions as well as information on the event. 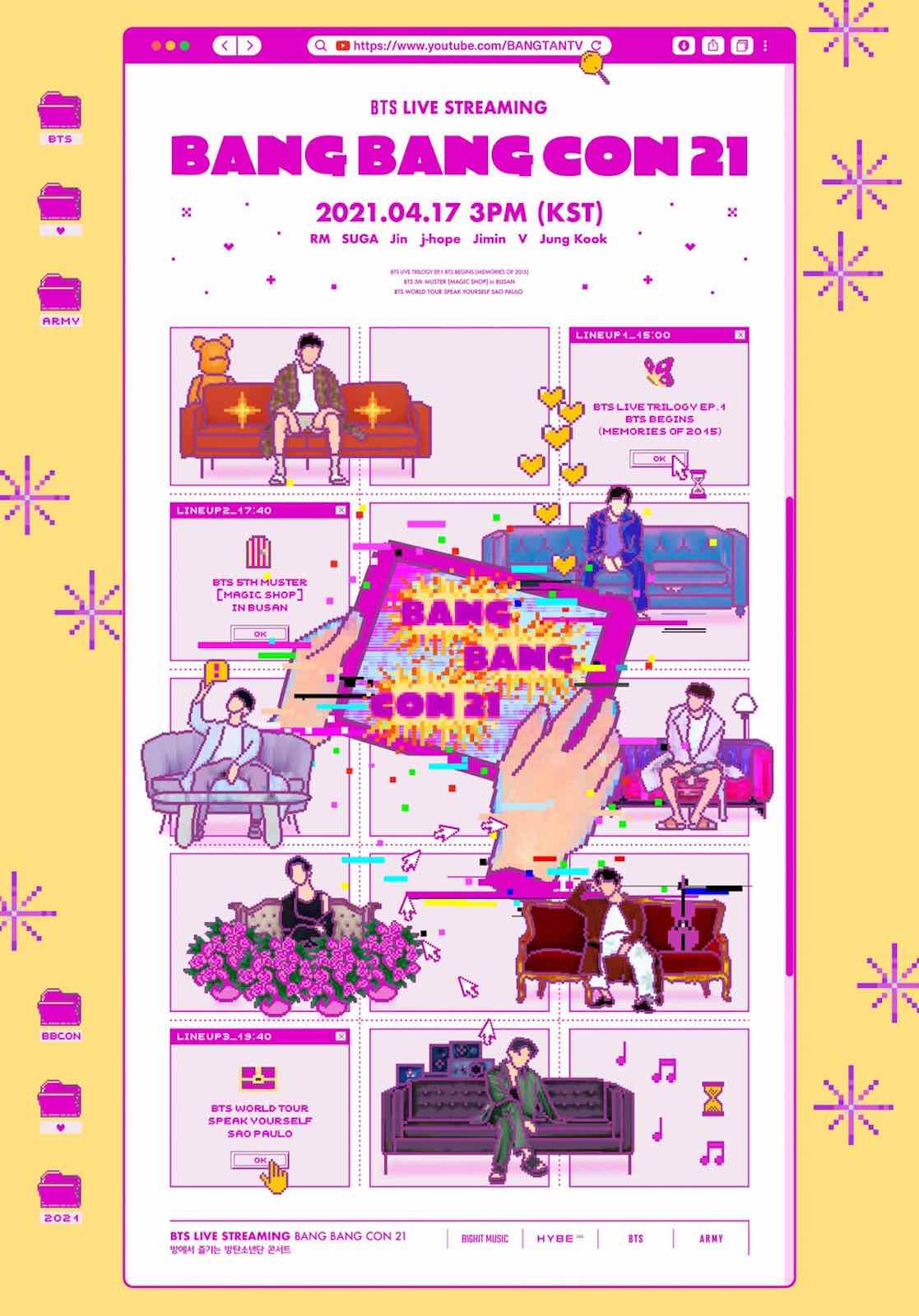 This all began due to the pandemic (what a shock).

At the time, BTS was meant to go on their Map of the Soul tour back in 2020. However, due to the pandemic, the tour was indefinitely postponed. However, BTS didn’t want to leave their fans hanging, so Bang Bang Con was born.

Fans of course loved it, with the stream amassing 50.59 million views within the span of 24 hours (now that is the power of the ARMY).

we made so many good memories because of these, thank you bts !!#BANGBANGCON21 pic.twitter.com/vfSUYH82RF

After the streaming of this new BTS online concert, fans took to Twitter to show off their excitement, with the hype still going stronger hours after the broadcast. Some of the best reactions include:

“stanning BTS wasn’t stanning at all, it was like walking into a house and knowing you're home" 😭 @BTS_twt #BANGBANGCON21
pic.twitter.com/3K60N0Ekf0

We are with you on that front, dude. It was worth the wait!

i just know that armys are literally the luckiest for having bts#BANGBANGCON21 pic.twitter.com/Dl5hEfF1ly

We love to see support from both creators and fans for each other.

We already have tissues. Here, it looks like you need them. . .

nothing can hurt me more than this clip does 😭💔 IM BROKEN NOW #BANGBANGCON21
pic.twitter.com/e3sE4Xgwjj

Armys who watched BBC21 with me today… let's all meet again in the next Bang Bang con !

We love seeing such love in a community, have we mentioned that yet. . .

Unfortunately, even BTS does not last forever. . .

I put the #BANGBANGCON21 map on Weverse. Feel free to cheer for it so we can show @BTS_twt the virtual purple ocean ARMYs made for them 🥰🌎💜

Now that is dedication.

my biggest flex is that i witnessed them all#BANGBANGCON21 pic.twitter.com/9IPAhMTUTR

That is quite the flex, we need to catch up, one second. . . 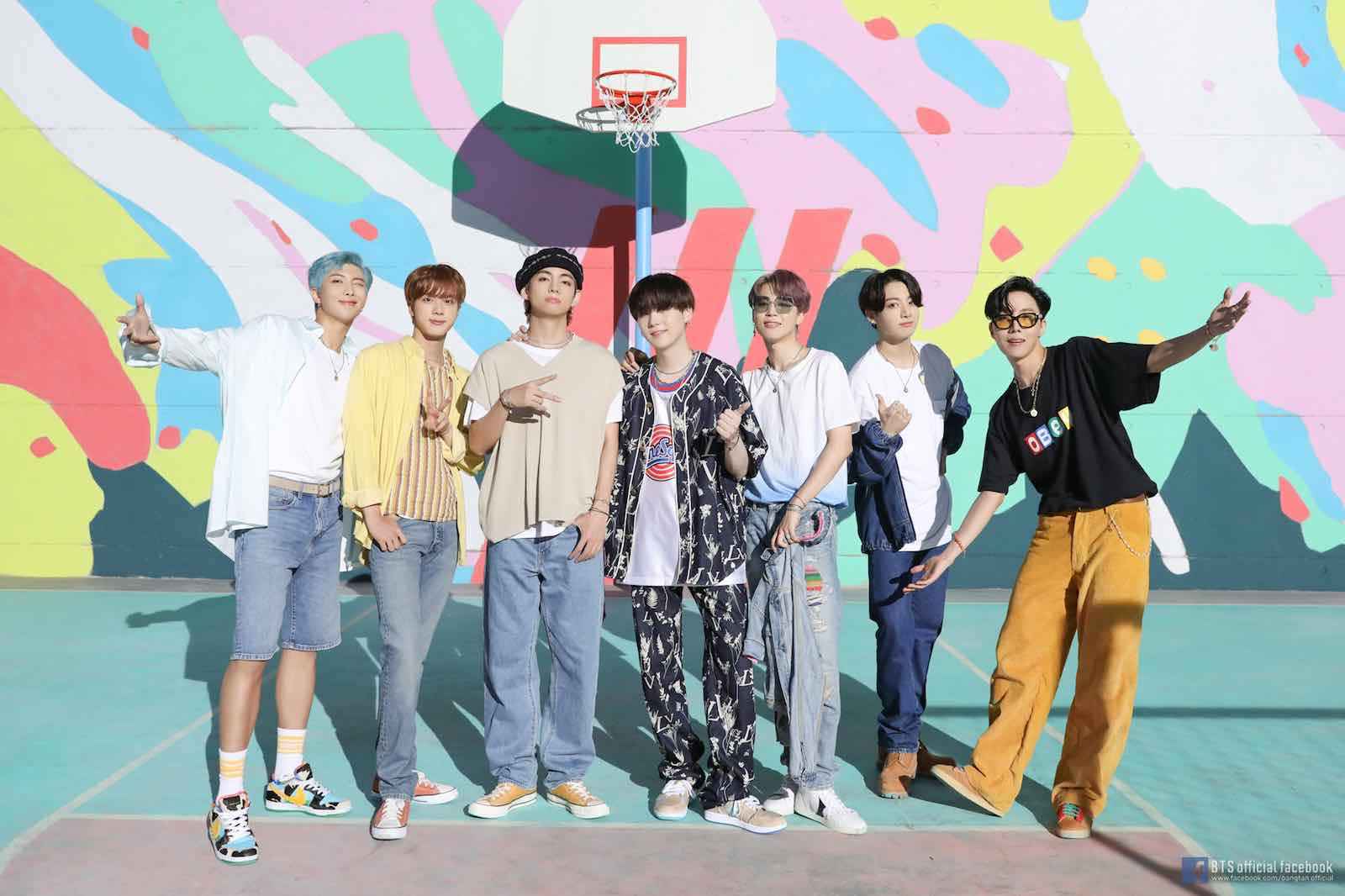 What’s next for BTS?

Of course, BTS has a lot more in store for fans besides this online concert. The band has just smashed two world records for sales on their single ‘Dynamite’ and their Japanese compilation album, BTS, The Best will be launching on June 16th, so there will be a lot more for the ARMY to celebrate soon.

While not confirmed yet by the band, some have speculated that BTS may be working on new music, however any official announcement will come from the band at their typical launch time of midnight KST. We expect the ARMY to be ready if that is the case.

Are you still excited from #BANGBANGCON21 or see any more cool reactions to the event? Drop a comment below to keep the good vibes going!