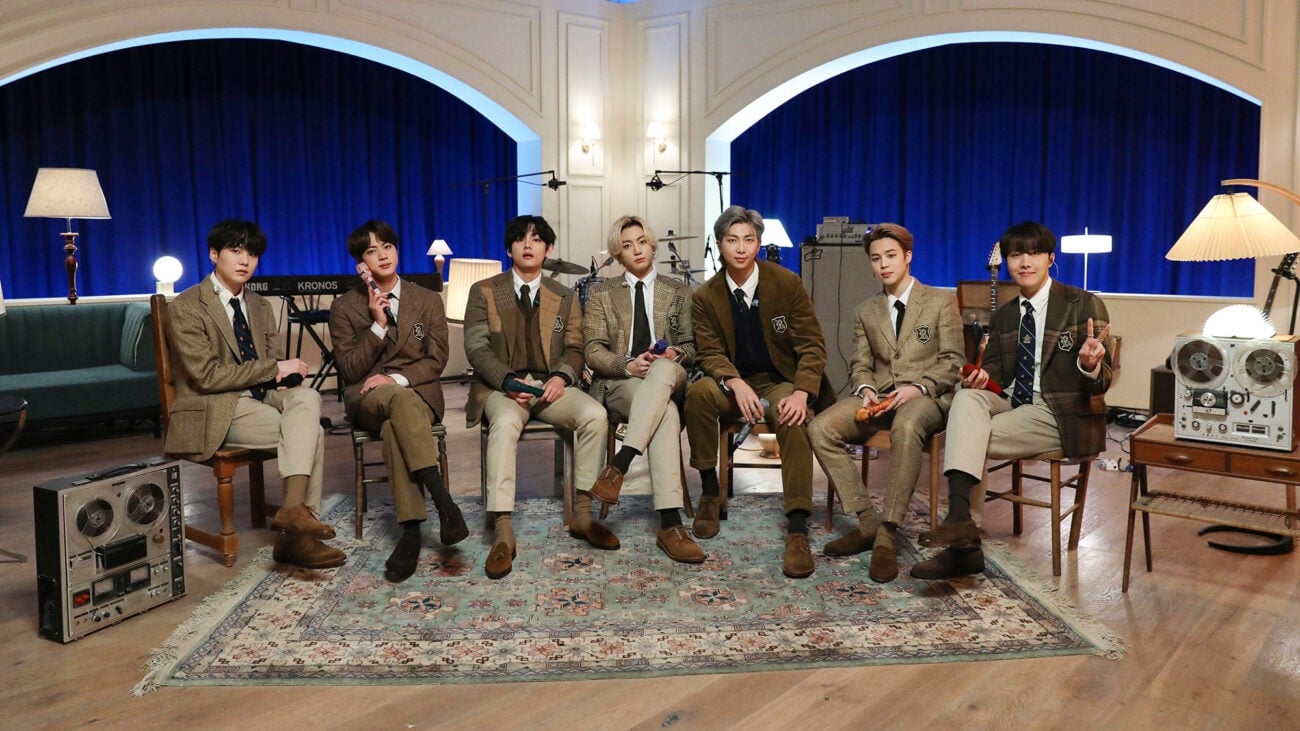 BTS ARMY is definitely not a force to be reckoned with. After news broke about a radio DJ lambasting the K-pop band’s performance of a Coldplay song, ARMY called for an immediate boycott, calling the DJ’s remarks racist and anti-Asian.

The radio station released a statement saying the DJ only meant to express his displeasure at BTS’s take on Coldplay’s song “Fix You”. The statement elaborated: “In this instance, in an attempt to express his opinion with ironic exaggeration and with feigned over-the-top irritation, he misjudged his choice of words and thus hurt the feelings of the BTS fan.”

So what exactly did this DJ say about BTS to land him in a ton of hot water and break Twitter news? Let’s dive right in.

A German radio host said, that BTS is just like an abbreviation for Covid-19 and that he hopes there will be a vaccine against BTS soon. He openly cursed at them for covering a coldplay song and said BTS deserves a 20 year vacation in North Korea for that. https://t.co/KKz9tk6b7u

A DJ at Bavarian radio station Bayern 3, Matthias Matuschik, was reacting to news about BTS’s recent appearance on MTV Unplugged where they covered Coldplay’s song “Fix You”. Matuschik decried the performance, but ladened his tirade with some hyperboles about BTS, including comparing BTS to a virus like COVID and saying: “For this, you will be spending the next 20 years on ‘vacation’ in North Korea.”

When news of the tirade reached BTS, they lambasted the statements as problematic & outright racist. They pointed out lines where Matuschik claimed be couldn’t be racist because “his car was from South Korea”. Needless to say, Twitter blew up.

racism is NOT an opinion, please do not stay silent we must stan against EVERY FORM OF RACISM, this is also about the whole asian community.

RACISM IS NOT AN OPINION AND WILL NEVER BE.
Apologize.#RacismBayern3#Bayern3Racist#RassismusBeiBayern3 pic.twitter.com/WWYYGWxShq

“Racism is not an opinion”

News of the tirade led to the hashtag #Bayern3Racist to trend on Twitter. BTS fans were quick to call out the radio station,. One BTS fan posted a BTS tweet from 2020 urging BTS fans to stand together against racism. “racism is NOT an opinion, please do not stay silent we must stan against EVERY FORM OF RACISM, this is also about the whole asian community”, the user tweeted.

Fans also shared anti-racist quotes from BTS members, including this one from Kim “RM” Namjoon. “People who share the same will and destiny as me are by my side. And since the path is here, we’re walking it, and because we’re human.”

BTS press also released a statement about the news, claiming that when news breaks about offensive comments directed at BTS, fans get the blame due to their reactions. Their statement read: “Racism under the guise of humour is still racism. There’s no such thing as racist jokes but there are racist statements that come at expense of someone’s identity. These jokes start off as supposed humour but they pave way for something more devastating.”

OHH?!?!? IS THIS CALLED AN APOLOGY LETTER ?!?!? MORE LIKE TRYING TO PLAY A VICTIM AND JUSTIFYING HIS ACTIONS BY BRINGING OUT HIS SOO CALLED "GOOD PAST" !?!??!?

After the news blew up, radio DJ Matthias Matuschik made a statement apologizing for his remarks against BTS. “In my moderation”, Matuschik wrote, “I was primarily annoyed by the fact the boy band BTS covered the song “Fix You” by Coldplay, which I really appreciate. The nationality of the seven boys shouldn’t matter – mentioning them and making the connection with a virus was completely wrong.”

Bayern3 also released a statement about the news, saying Matuschik was “playing a character” and “his opinion clearly, openly, and without make-up, in his attempt to express his opinion in a clear, open and ironic, exaggerated way and with exaggerated excitement.”

There’s a fine line between social commentary and sugar coated racism and we all know which side this falls on. Uhmm how do people even tolerate this blatant stupidity? What a sad and pathetic excuse for entertainment journalism #Bayern3Racist #apologizetobts pic.twitter.com/ipo5gmQrxm

However, BTS ARMY was having none of it. “There’s a fine line between social commentary and sugar coated racism and we all know which side this falls on. Uhmm how do people even tolerate this blatant stupidity? What a sad and pathetic excuse for entertainment journalism”, one BTS fan tweeted.

Another Twitter user replied about the nature of the apology apparently pinning the blame of the outrage in the news on BTS fans rather than the remarks. “This is absolutely irresponsible and this “apology” is an enabler to these behaviours and blaming it on ARMYs is disgusting.”

What do you think of this latest BTS news? Let us know in the comments!