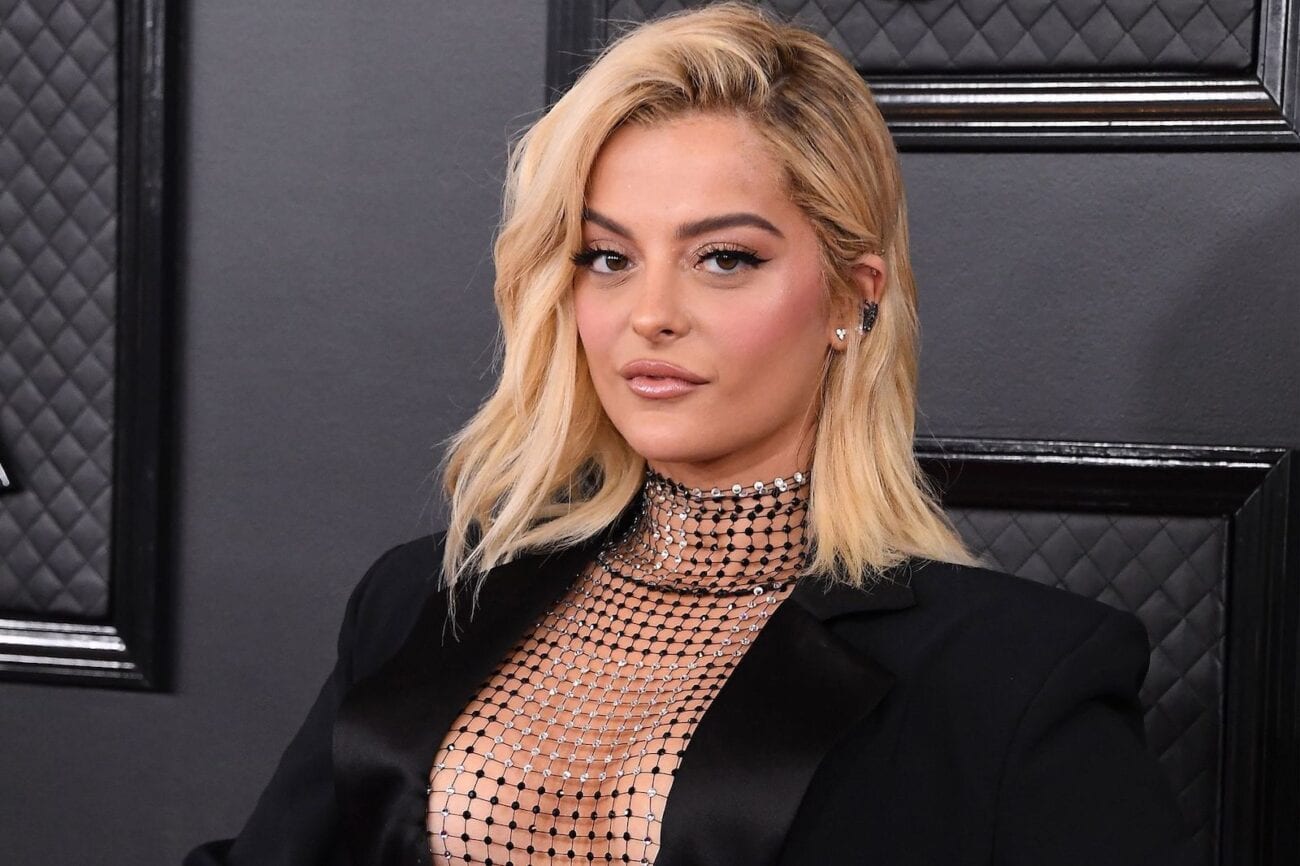 Are Bebe Rexha and BTS are going to collab? Check out the news

BTS fans: listen up! The band has a new potential collaboration in the works, and it’s pretty exciting. On her most recent Instagram Live, American singer-songwriter Bebe Rexha hinted at working with the band, and fans are going crazy. Here’s everything we know about the exciting news. 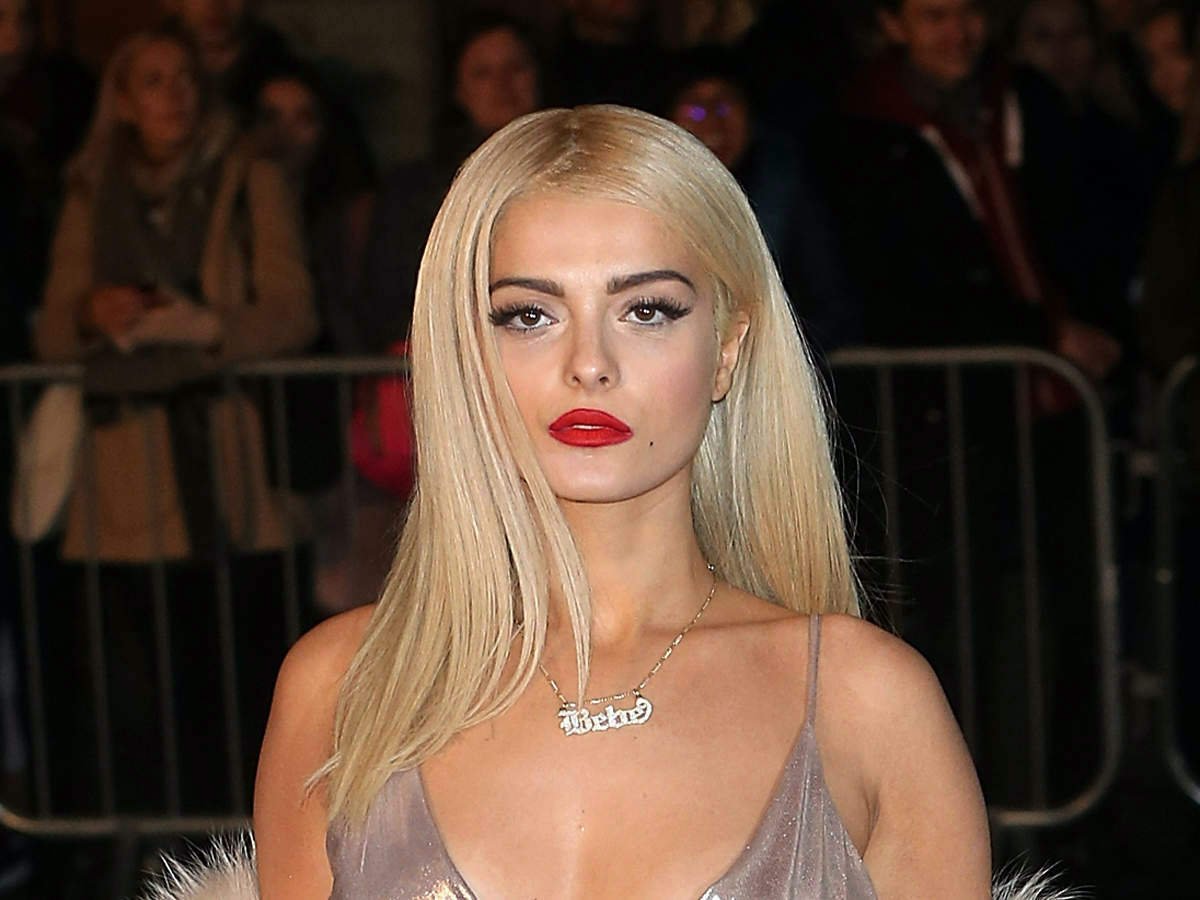 On Bebe Rexha’s recent Instagram Live session with her fans, she dished the BTS news, discussing how she wrote a demo for BTS. The thirty-one-year-old told fans that BTS have not heard the demo yet. “Did a demo for BTS yesterday ,” she said. “But it’s a mess . . . I got to work on it. I have to clean it up. It’s actually really bomb!” 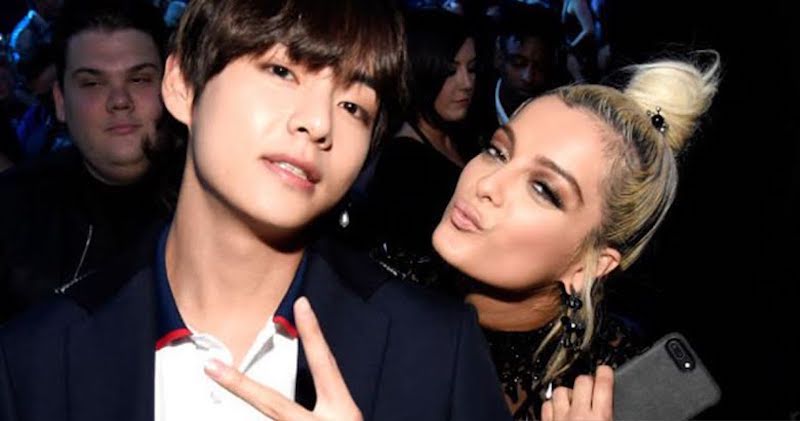 How did Rexha & BTS meet?

Bebe Rexha and BTS met in 2018 when BTS played at the Billboard Music Awards and subsequently won the Top Social Artist award. Rexha, an admitted fan, asked BTS’s Kim Tae-Hyung to take a selfie, which she posted on her Instagram story. The two also had fun together in the audience during Kelly Clarkson’s performance.

Does Rexha have experience with K-pop bands?

Back in 2010, Bebe Rexha did some work with the beloved K-pop band SHINee. Rexha helped write their song “Lucifer” which ended up being a pretty big hit. 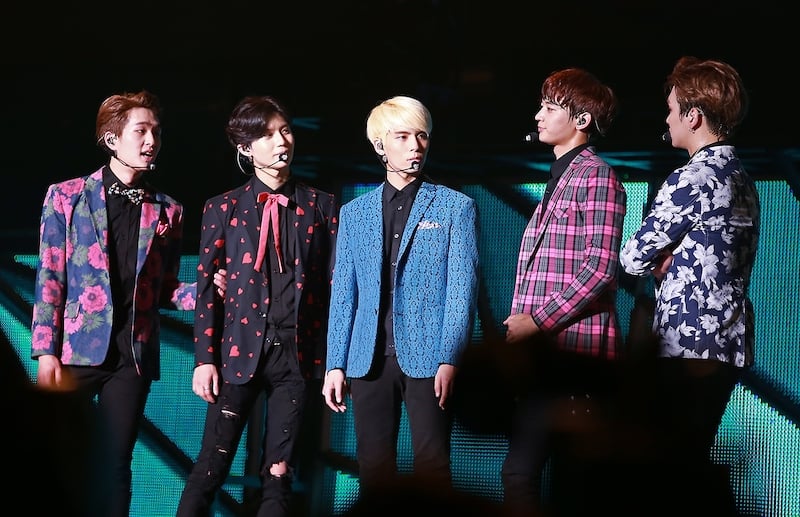 Other collabs in Rexha’s future

Indeed, Bebe Rexha’s collaboration with former One Direction member Louis Tomlinson was a pretty big success. In 2017, Rexha wrote “Back to You” which did very well on the charts.

Rexha also collaborated with G-Easy on his song “Me, Myself & I”, Martin Garrix on “In the Name of Love”, Florida Georgia Line on “Meant to Be”, and, most notably, with Eminem on “The Monster” featuring Rihanna. 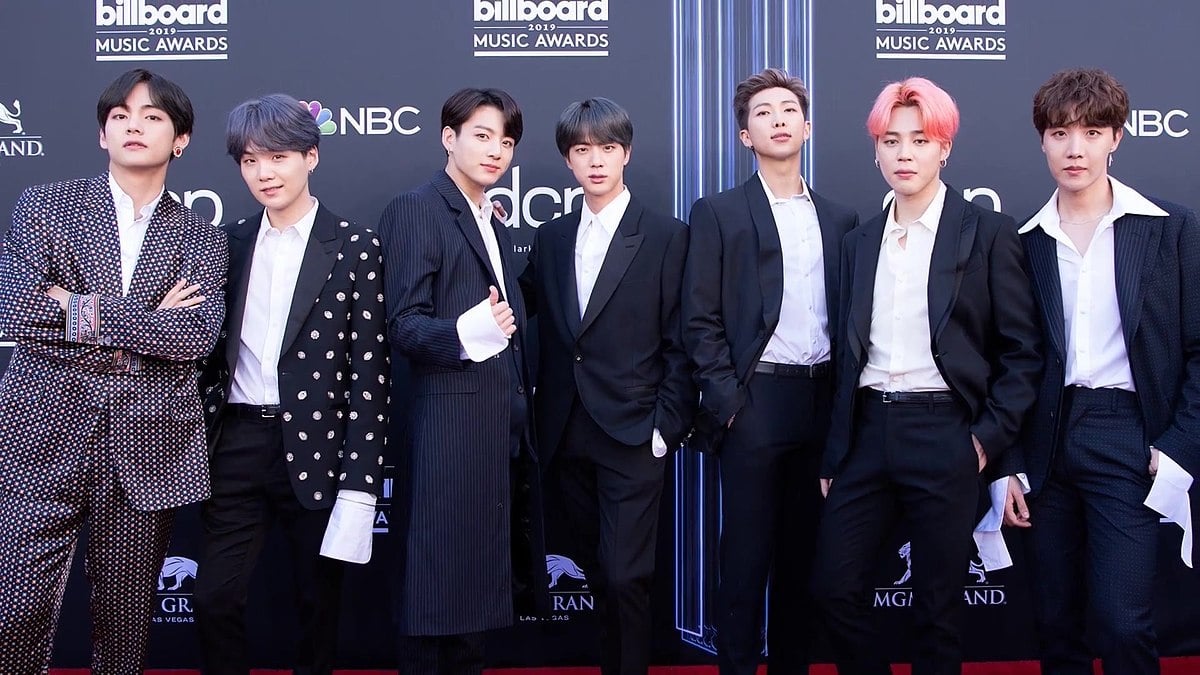 Understandably, fans of both Bebe Rexha & BTS are very excited by the news of a collaboration. One Twitter user wrote: “Bebe Rexha on her IG live says she is currently writing a song for @BTS_twt. OMG I can’t wait!! I really do love Bebe and her music!” Another wrote: “If Bebe Rexha is making a song for @BTS_twt that is anything like ‘In the Name of Love’ I’m going to love it. It’s going to be great I just know it.”

Another excited fan wrote: “Honestly bts x bebe rexha the power is gonna be immaculate,” and another could hardly contain their excitement, writing: “i trust bebe rexha on this one . . . i knew she’d make a banger and w bts’ abilities and top tier talent??? YES IT’S A FxCKING HIT.” 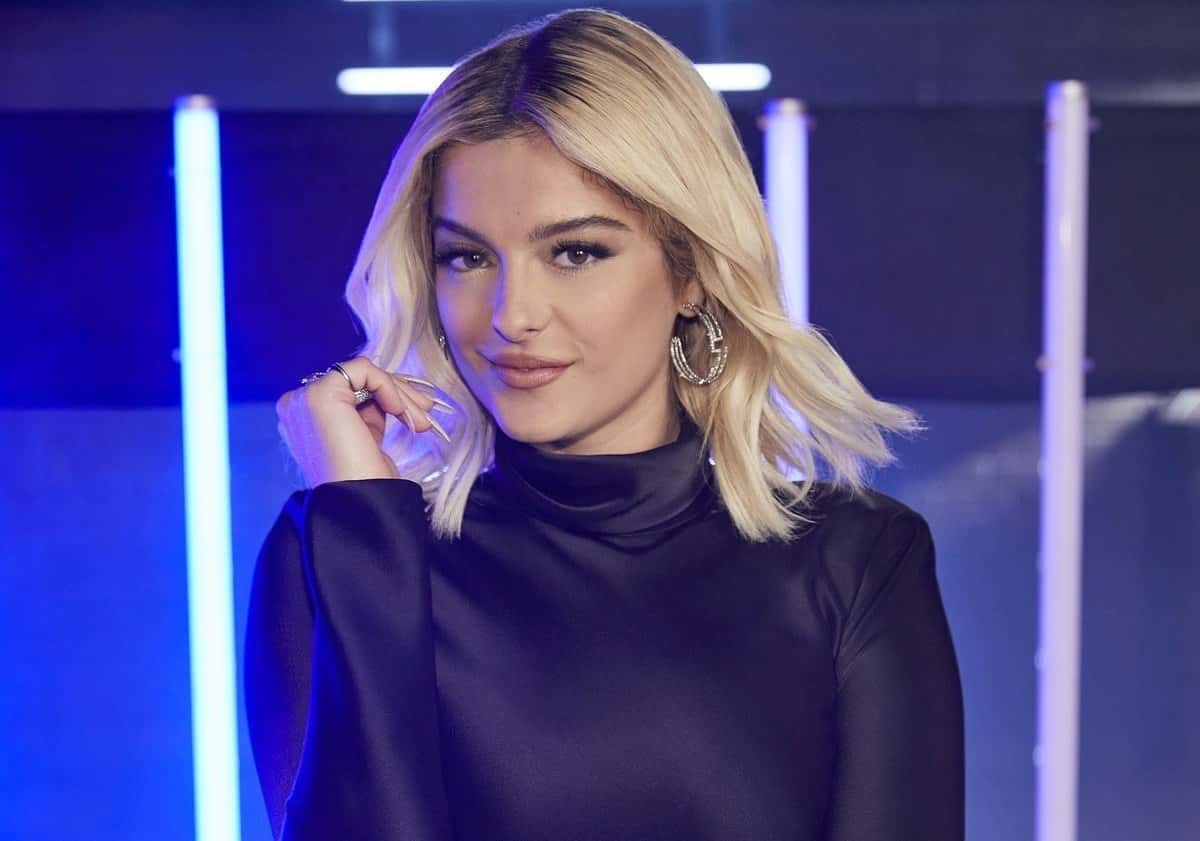 Who is Bebe Rexha?

Bebe Rexha was born in Brooklyn, New York, to Albanian parents on August 30th, 1989. From a very young age, Rexha was interested in music. She played the trumpet as a child and taught herself guitar & piano. In high school, she participated in a number of musicals, as well as the choir.

When she was still a teenager, Rexha submitted a song to the National Academy of Recording Arts & Sciences’ Grammy Day, and earned the award for “Best Teen Songwriter.” Because of this, she signed on with talent scout Samantha Cox, who convinced Rexha to start taking songwriting classes. 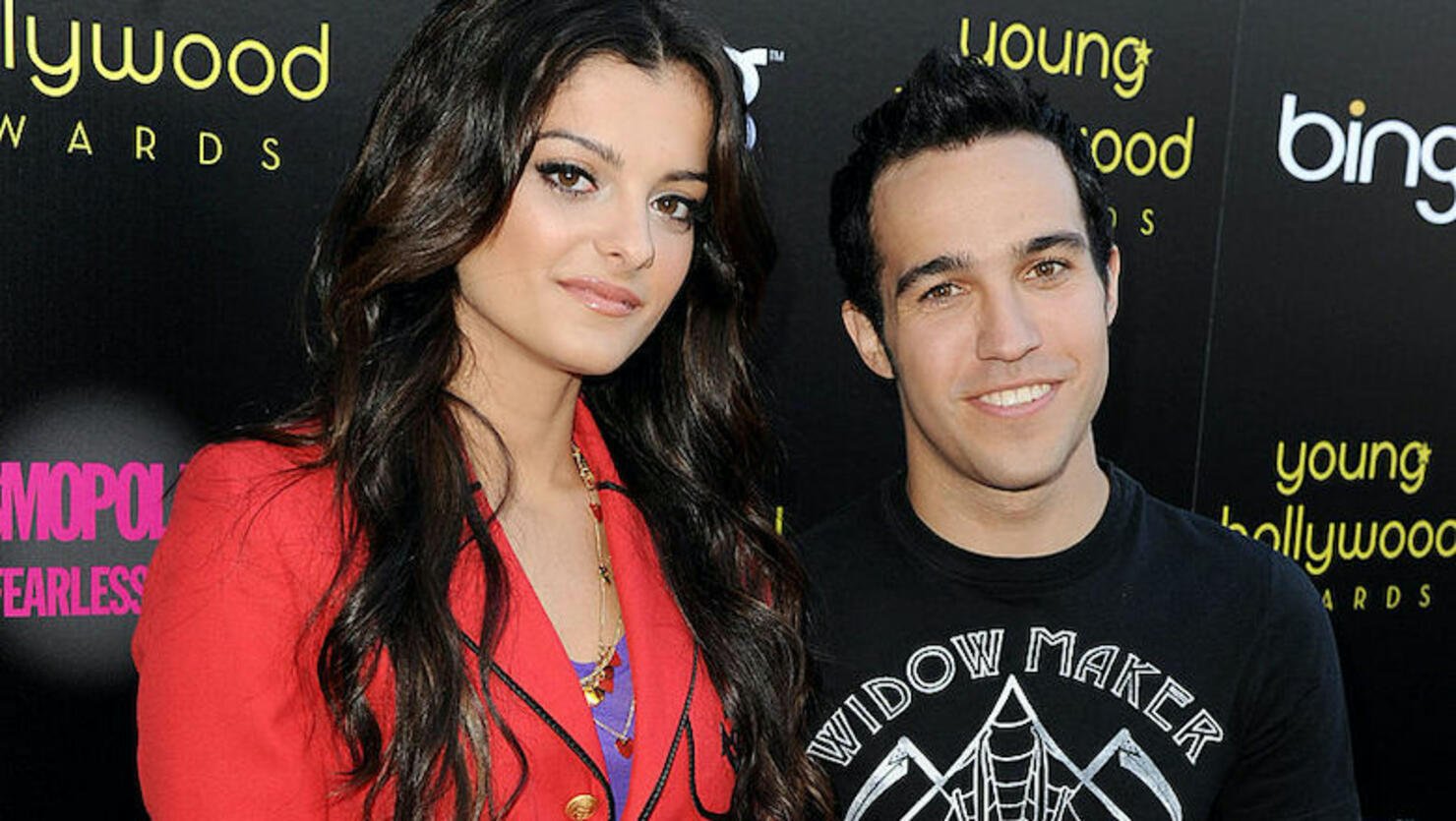 In 2010, Rexha met Pete Wentz and started working with him as a lead vocalist for his band Black Cards. In 2012, she left the band to start her solo career. In 2013, she signed with Warner Bros. Records as a soloist and wrote a number of songs for well-known artists, like Selena Gomez’s “Like a Champion”, Nikki Williams’s “Glowing”, and Eminem’s “The Monster”.

The year after, Rexha released her debut single “I Can’t Stop Drinking About You” which surged on the charts. Since then, she has been known for her songwriting abilities, and has worked with many popular artists. We’re excited to hear about the news of her BTS collab and have a feeling that the song will be one of her best.