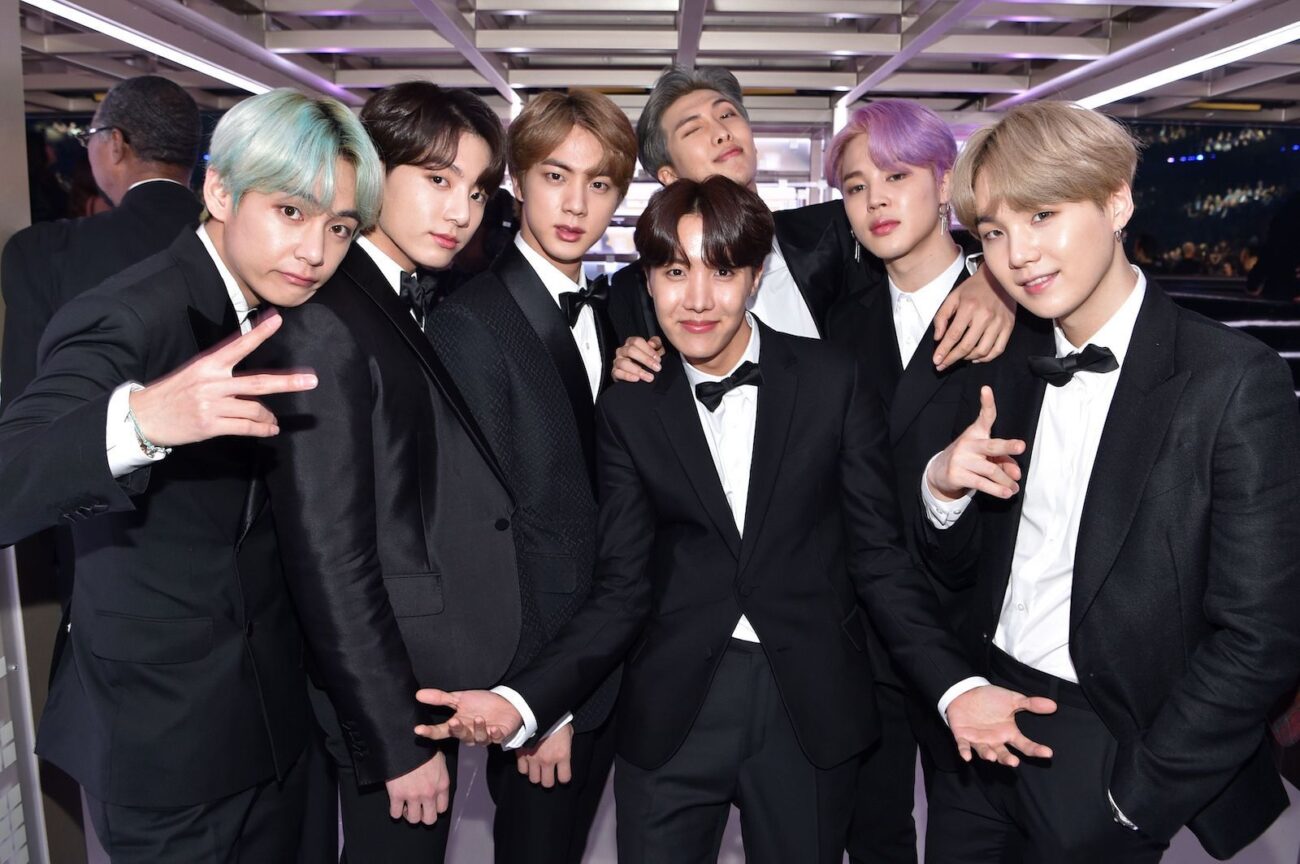 BTS fans: listen up! Our favorite boy band is scheduled to appear on “MTV Unplugged Presents”, and we are counting down the seconds. Here’s everything you need to know about the exciting new special episode. 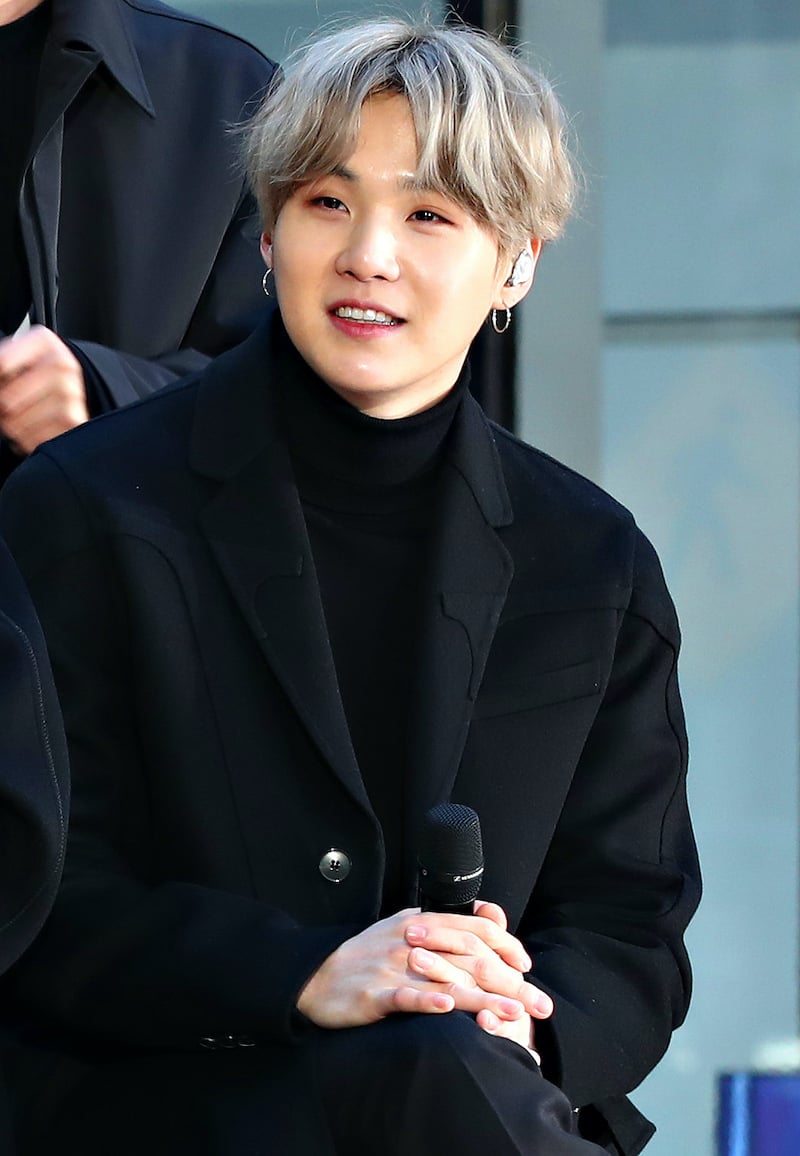 Mark your calendars: BTS will be appearing on MTV on February 24th at 9 PM EST to perform your favorite hits from their latest album, BE. Fans are particularly excited because this is the first time all seven members of the band will be together since Suga’s recent surgery. 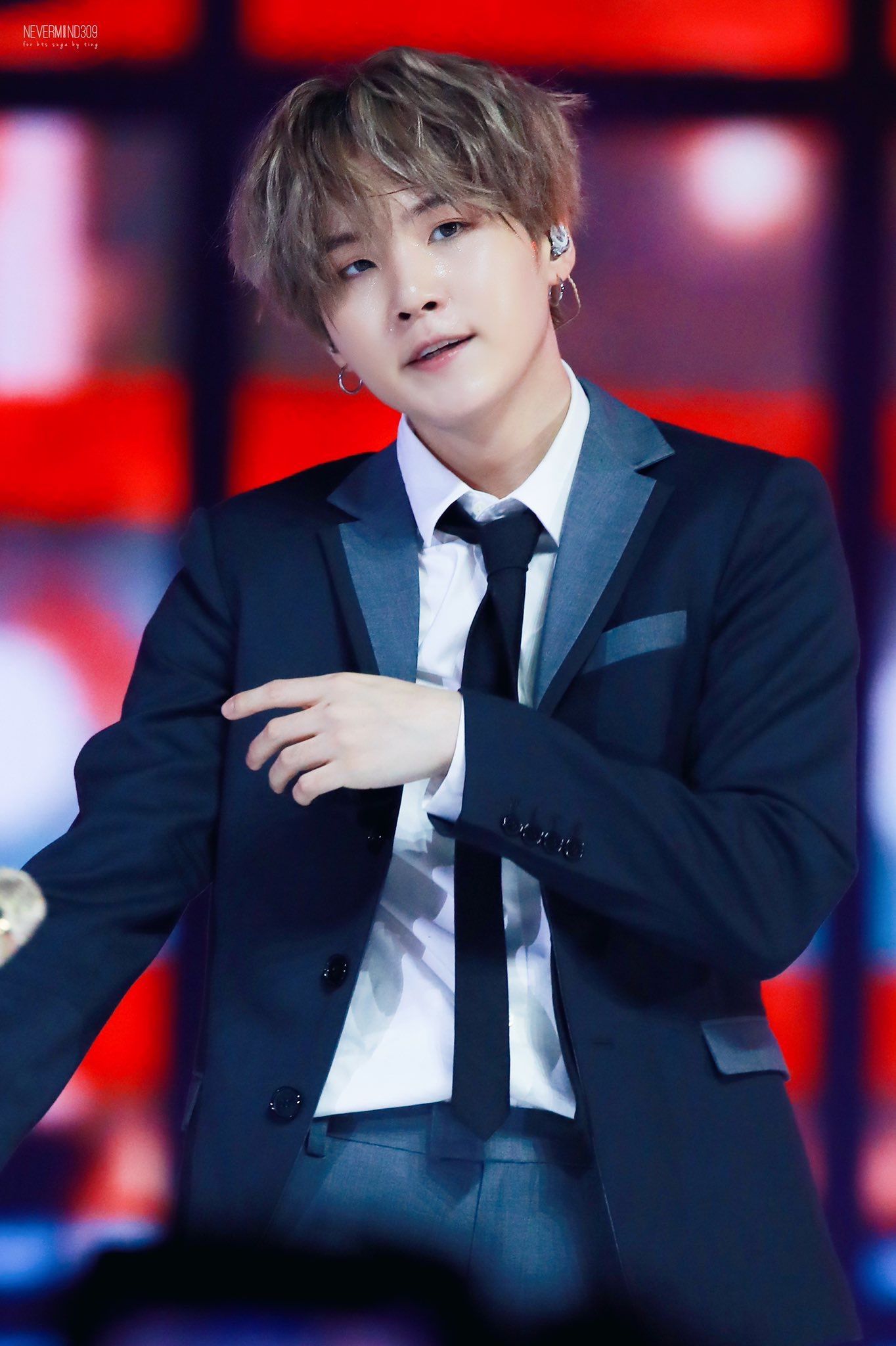 Almost five years ago, Suga dislocated his shoulder. Still suffering from pain & complications from the injury, he underwent surgery in November. Because of that, he was forced to be left out of some of BTS’s recent appearances, including December’s Melon Music Award, the SBS Gayo Daejeon Festival, or The Disney Holiday Singalong.

Suga told Weverse Magazine that “The pain is one thing, but when my shoulders get worse, I couldn’t even raise my arms. I could see the emptiness [onstage] because we’ve been together as a group for so long. Not necessarily because I’m not there, but because something that should be there is missing.”

Suga discussed how long the recovery might take: “Apparently, it takes several months for a full recovery. But, I’m trying to get better as fast as possible. I think it’ll get even better once I take off this brace.” 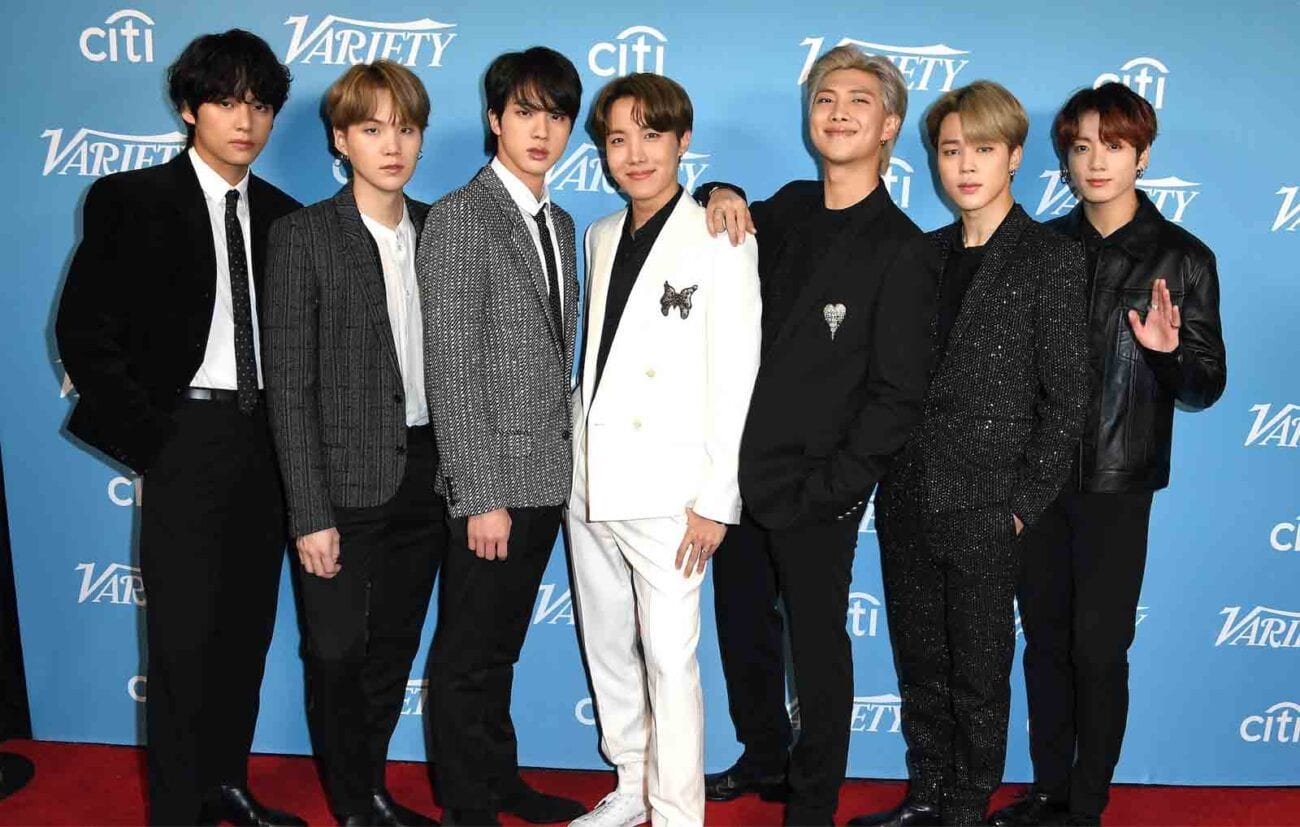 Understandably, fans went pretty crazy over the exciting news. One Twitter user simply exclaimed: “BTS PAVING THE WAY.” Another stated that “MTV unplugged is one of the most iconic music series for me. I’m so excited that they get to perform there. So looking forward boys!”

Another fan wrote on Twitter: “u just want me to fail my finals don’t you 😶,” and another spoke from the heart, writing: “This is legendary. I’m so, so proud and they deserve this. Hoping for the future unplugged album 🙏.” Another wrote: “[vibrating at a frequency that could shatter glass] I’m excited about this a normal amount.” Safe to say, the MTV Unplugged special will have a good number of enthusiastic viewers. 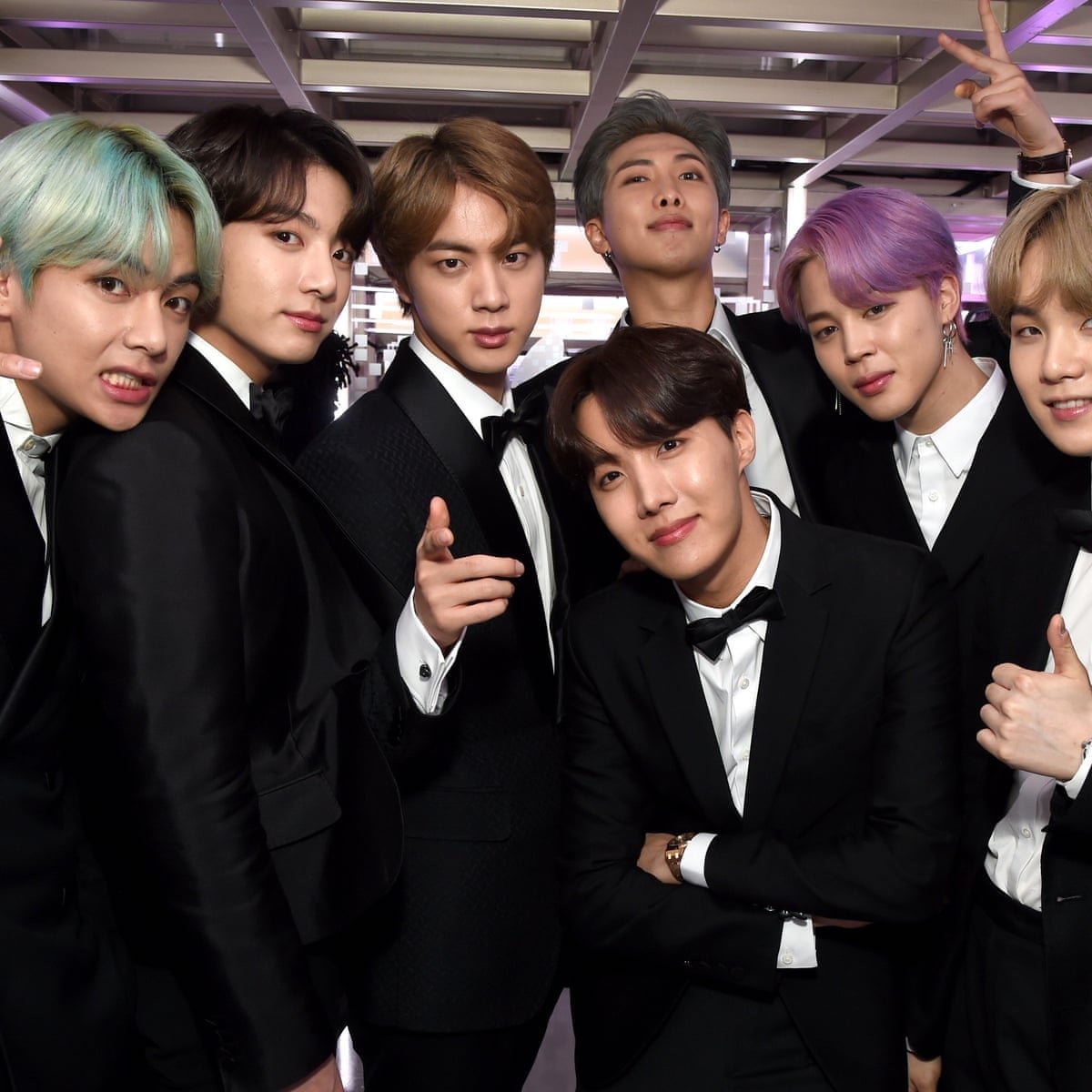 BTS is a massively popular Korean boy-band. They got their start in 2010 after the CEO of Big Hit Entertainment, Bang Si-hyuk, met with the leader of the group, RM, and took a liking to his rapping. Because of this, BTS started off as a hip-hop group.

In the summer of 2013, BTS released their debut single album called 2 Cool 4 School. At first, the band was only marginally successful. However, after starring in their own variety show, SBS MTV’s Rookie King Channel Bangtan, BTS was awarded with a number of New Artist of the Year awards, including one at the 5th Melon Music Awards, one at the 28th Golden Disc Awards, and one at the 23rd Seoul Music Awards. 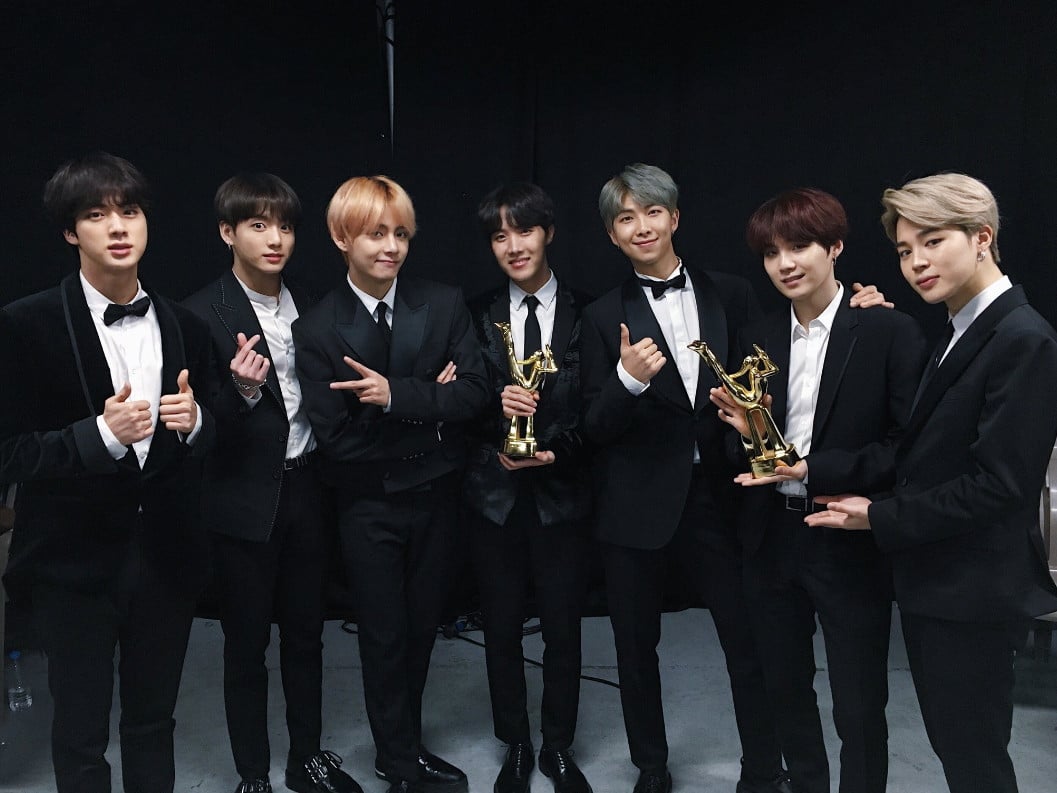 BTS really broke into success when they shifted from a hip hop group to a more varied group of musical styles. Their third EP, The Most Beautiful Moment in Life, Part 1, was named by Fuse one of the twenty-seven best albums of 2015 so far.

From that point on, their fan base began to pick up. One single from The Most Beautiful Moment in Life, Part 1, called “Dope”, earned number three on Billboard’s World Digital Song Charts, and was their first (but not last) music video to receive over 100 million views.

Today, it’s hard to find a group or artist more successful than BTS. Forbes has described them as “easily the biggest and most successful name in K-pop in the world” that can “do things no other name in the genre can.” And we can’t say we disagree.