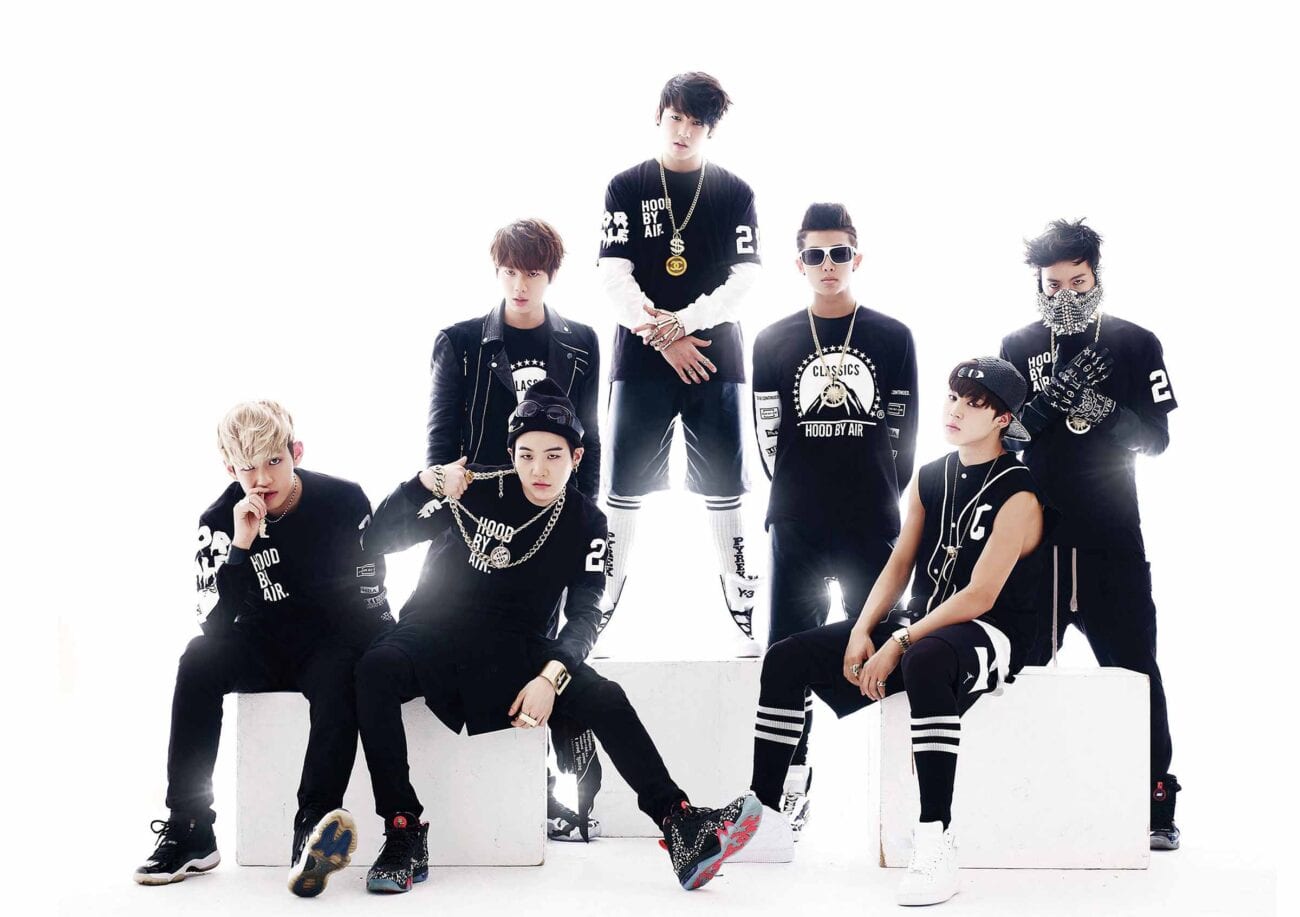 Go back in time and relive BTS’s iconic 2013 debut

All great things start from a strong base. BTS is no different, as their debut back in 2013 was strong, and helped them build into the mega-group they are now. June 13th, 2013 changed the lives of BTS’ seven members forever, and gave millions of adoring fans their new favorite artist.

While everyone in the ARMY already knows BTS’s debut well, we’re here to help you go back in time to that fateful day. Relieve not only their debut performance, but the single and album that launched BTS into super-stardom. 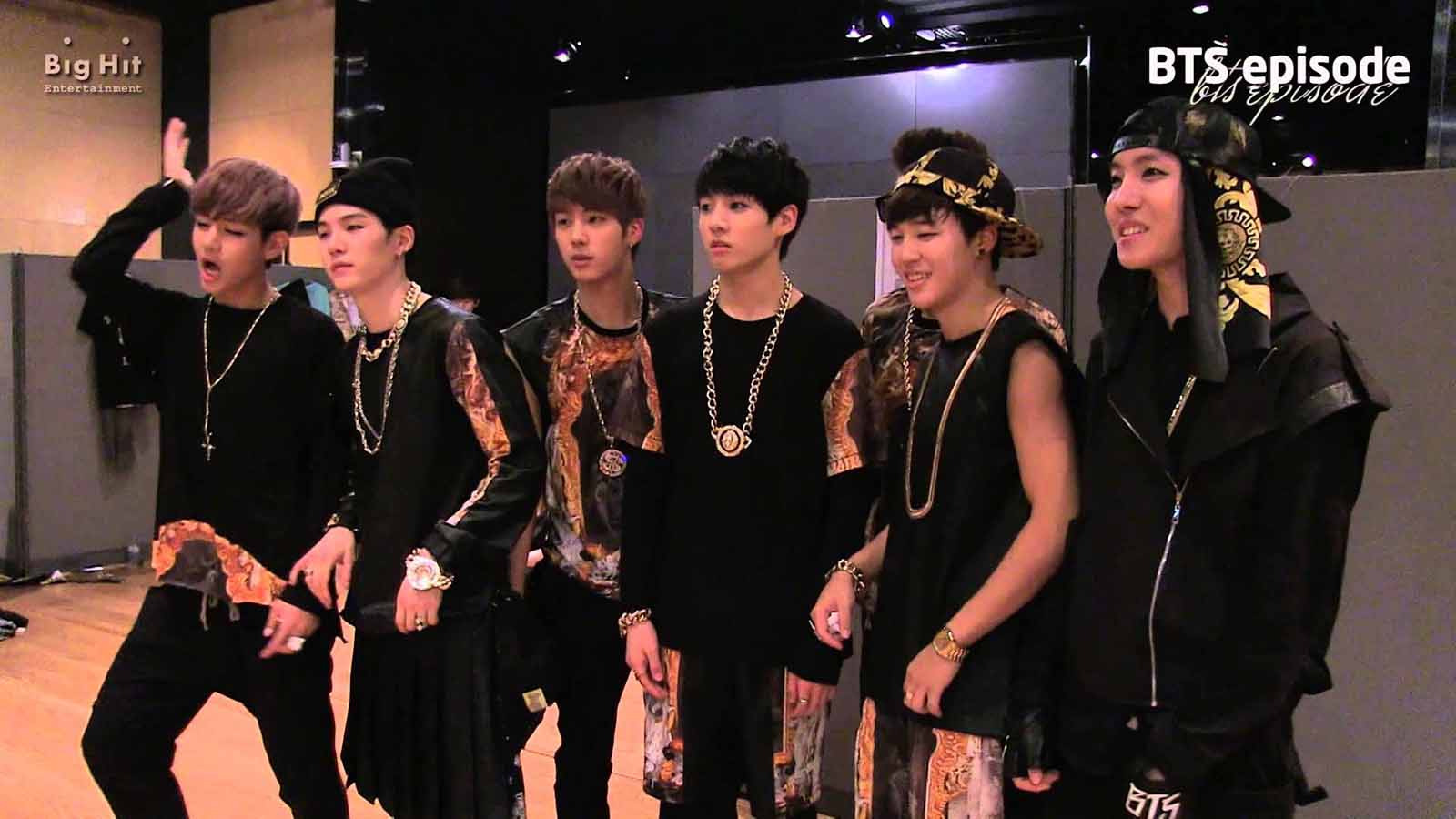 Reminiscent of 90s rap, “No More Dream” calls out young adults for dreaming of riches and fame without putting in the effort to achieve their dreams. On June 13th, 2013, BTS made their official debut performing “No More Dream” on M Countdown. Of course, BTS also did a press performance the day before of “No More Dream”. 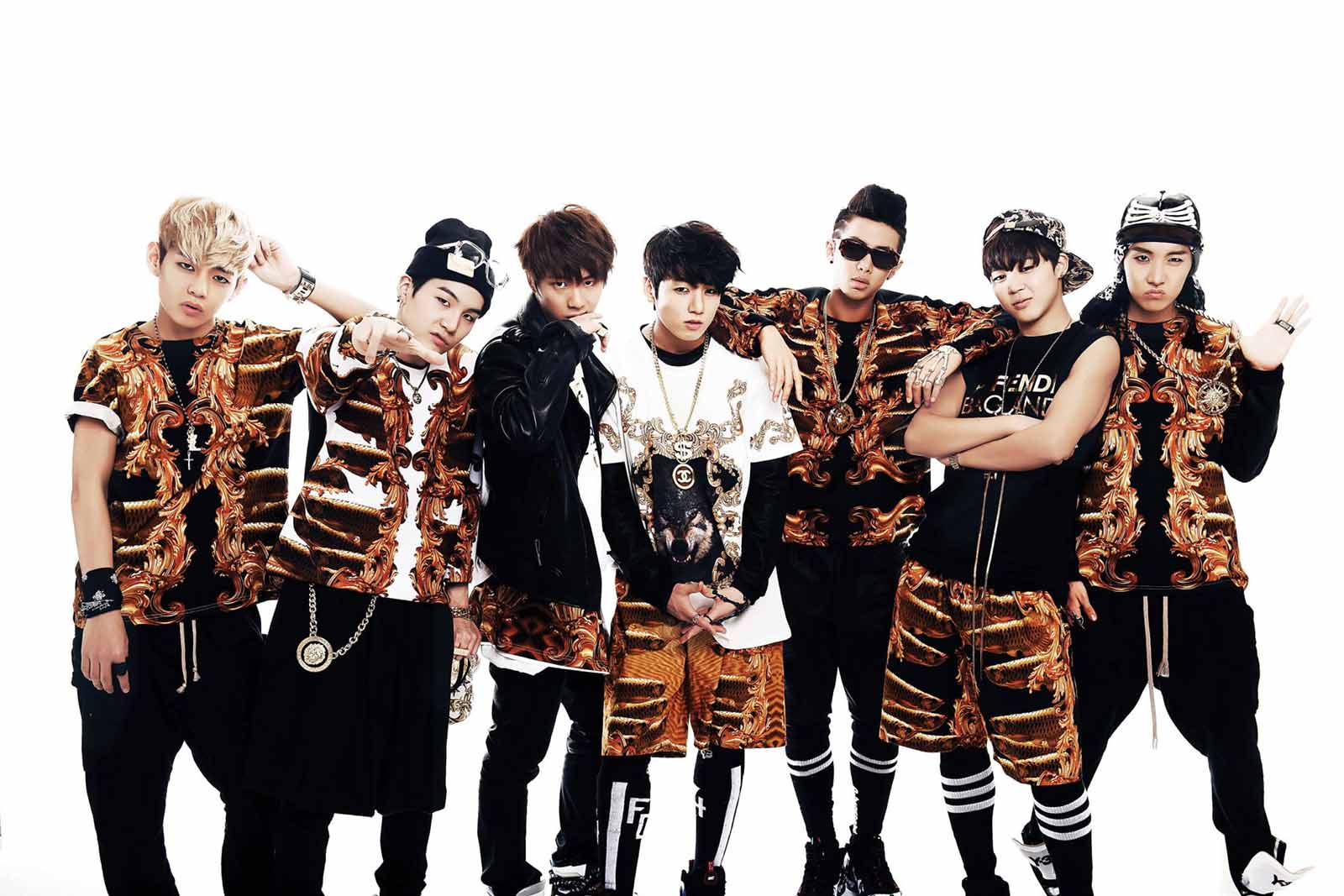 The debut album from BTS dropped on June 12th, 2013, though the album was billed as a single at the time. Don’t worry though, there’s still seven songs to jam out to on the album that gives each member a chance to show off their musical prowess.

A tribute to 90s rap, which the rap line of BTS has called a major influence in their music, 2 Cool 4 Skool features lyrics from all seven members. If “No More Dream” was the perfect taste of socially-aware lyrics, the rest of 2 Cool 4 Skool makes it clear the boys reach into their own souls to write their songs.

It’s almost like 2 Cool 4 Skool is BTS asking “What’s your dream?” The album really feels like a collection of songs not only showing the importance of dreaming, but calling out those who are dreaming for the wrong reasons. 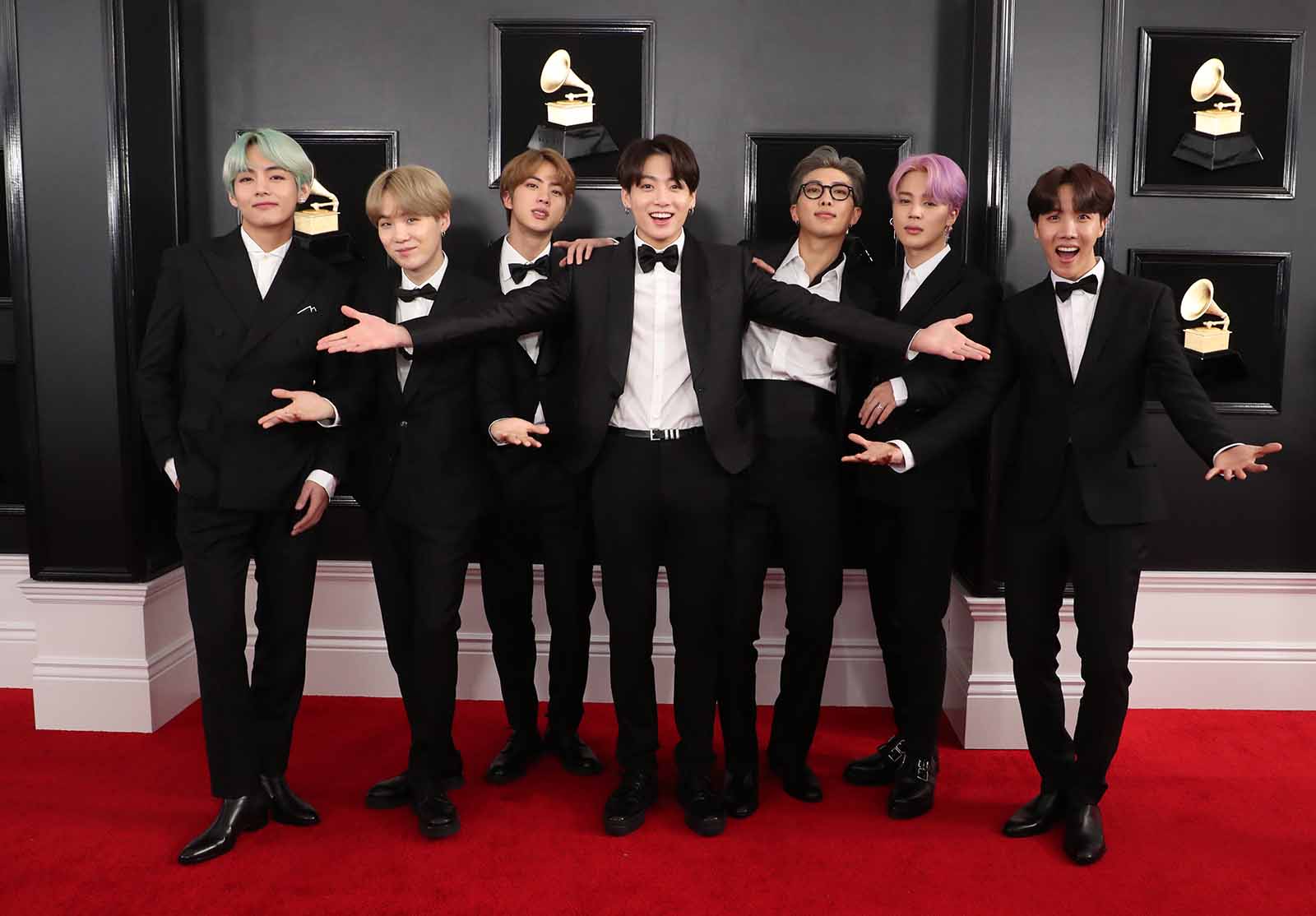 From the bottom up

While Big Hit Entertainment has become a K-pop giant, the music label had no pull in the industry. When BTS premiered, it’s a miracle they got any media attention as BHE were just as small as the band themselves.

The boys have shared stories of the days where they were on the streets of Seoul handing out flyers to their free concerts. Now, BTS sells out arenas worldwide in minutes. Part of this success comes from the change in BTS’s branding. 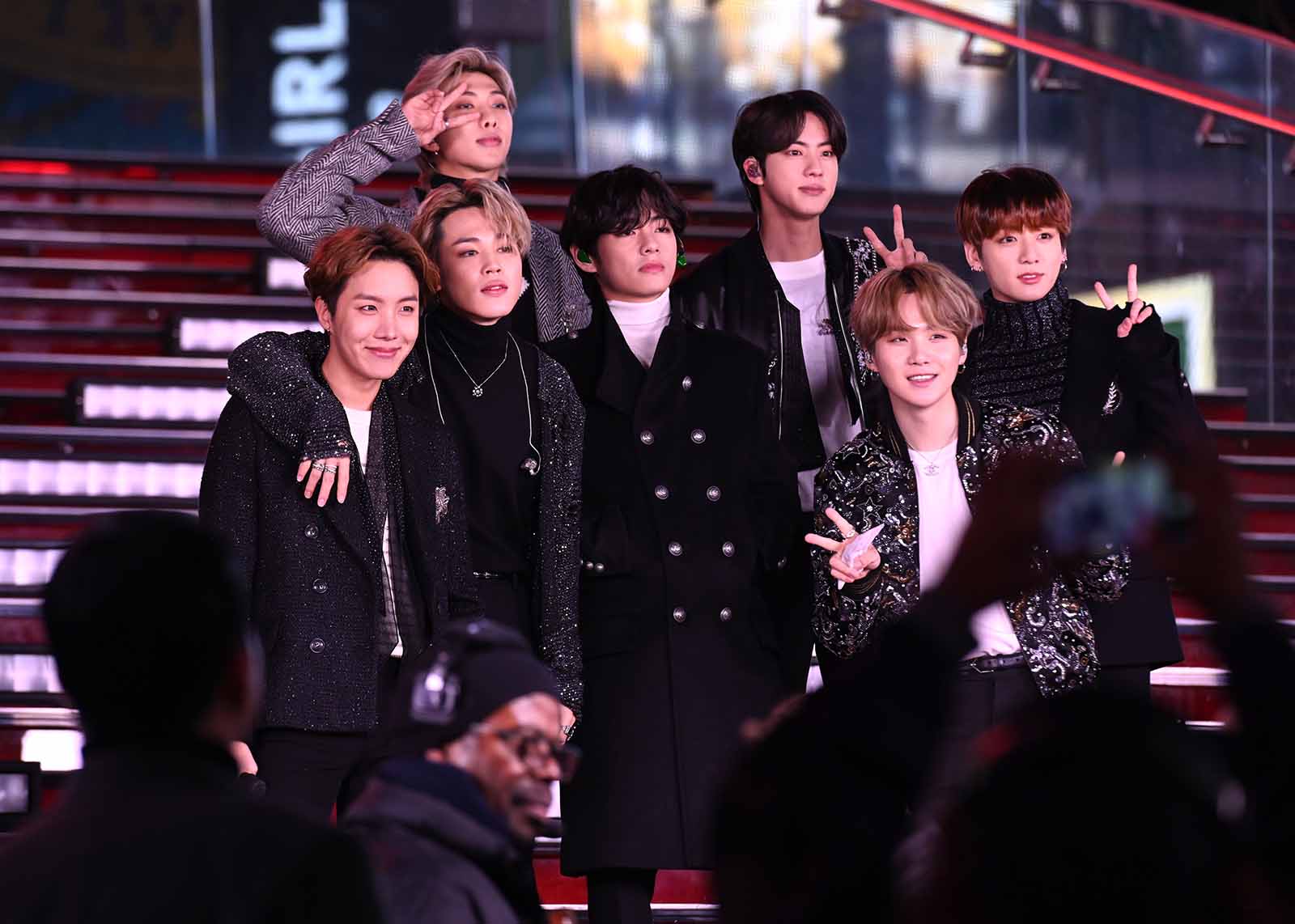 2 Cool 4 Skool stands out against BTS’ other albums as a very dark, rap-specific album. Anyone who listens to BTS’ new music though can tell you they’re far from who they were on that album though. BTS themselves actually tried to rebrand themselves as more of an “idol group” rather than the intended hip-hop group.

Since the beginning as well, BTS has worked to intertwine their lyrics and songs together, almost telling stories with their music. Those callbacks to their past while also focusing on current events really set BTS apart from other artists. Not only that, but BTS refuses to erase their Korean roots and work that into their music.

The real surprise is how much control BTS has in their own music and careers. So much of BTS’s success can be directly tied to decisions the seven members made. That’s what really makes their success since their debut worthwhile: BTS worked their way to the top themselves, and every minute of success since their debut was earned by their own work.