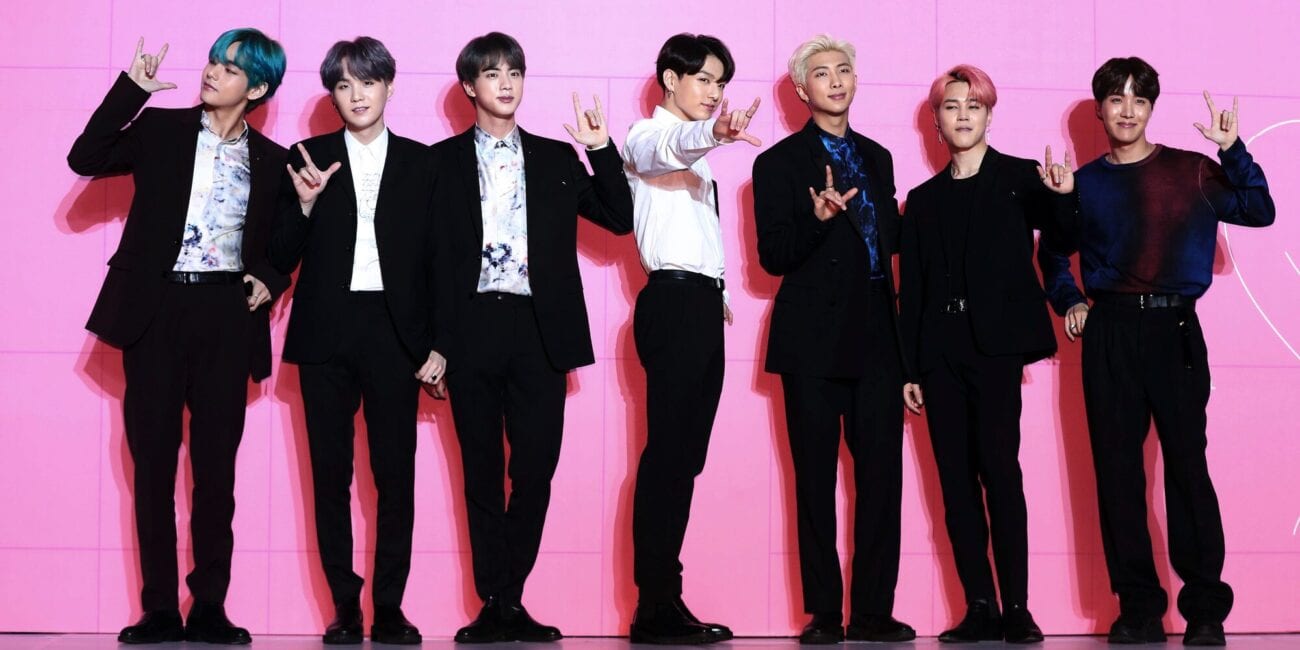 Is 2020 the year everyone joins the BTS ARMY? Inside their popularity

BTS has taken over the music world since their debut in 2013, and 2020 remains no exception. If anything, it seems like 2020 has quadrupled the success of BTS and their music. New records are being set by the K-pop group every week, as the loyal fanbase of BTS, the ARMY, continues to add new members by the thousands.

While BTS made their debut in 2013, it seems like their international appeal only occurred within the past two years. What changed to bring BTS fans from all over the world? Simple: BTS’s comeback single and first-ever English song, “Dynamite”. 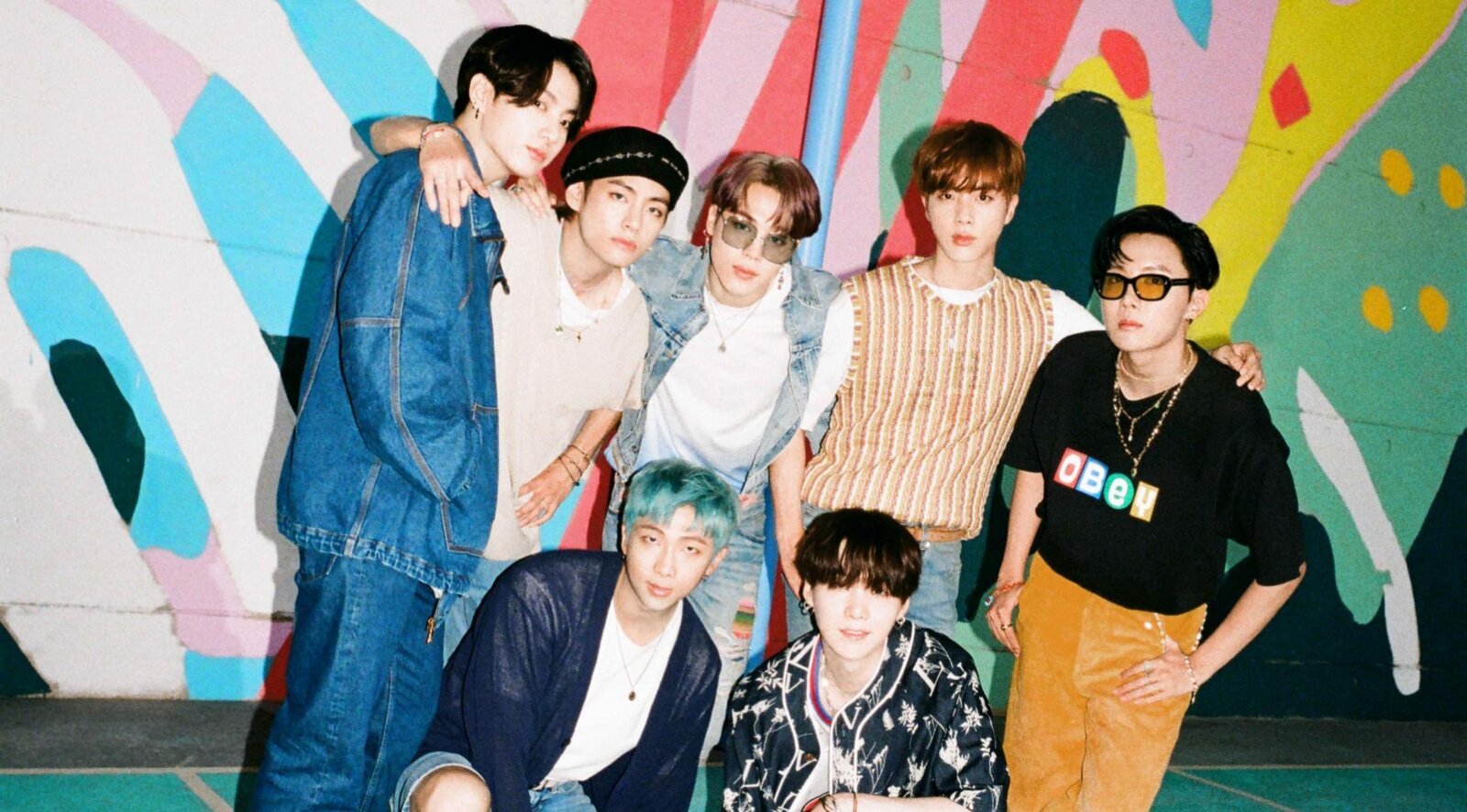 The song that took over America

BTS’ albums topped the Billboard Top 200 charts time and time again since 2018, but none of their singles had the same amount of success. Unfortunately, the Billboard Hot 100 chart doesn’t just account for streams, but radio plays as well. Since BTS’ music is in Korean, many radio stations refuse to play it.

August 2020 rolls around, and BTS finally drops their first single in English, “Dynamite”. Immediately, the song took the top spot on the Billboard Hot 100 and stayed on top of the charts until BTS replaced themselves with the “Savage Love” remix.

Suddenly, BTS was everywhere on American TV. BTS took over The Tonight Show for a week. The boys performed on Saturday Night Live, the 2020 VMAs, America’s Got Talent, the iHeart Radio Music Festival, the 2020 Billboard Music Awards, and even performed a Tiny Desk Concert for NPR. 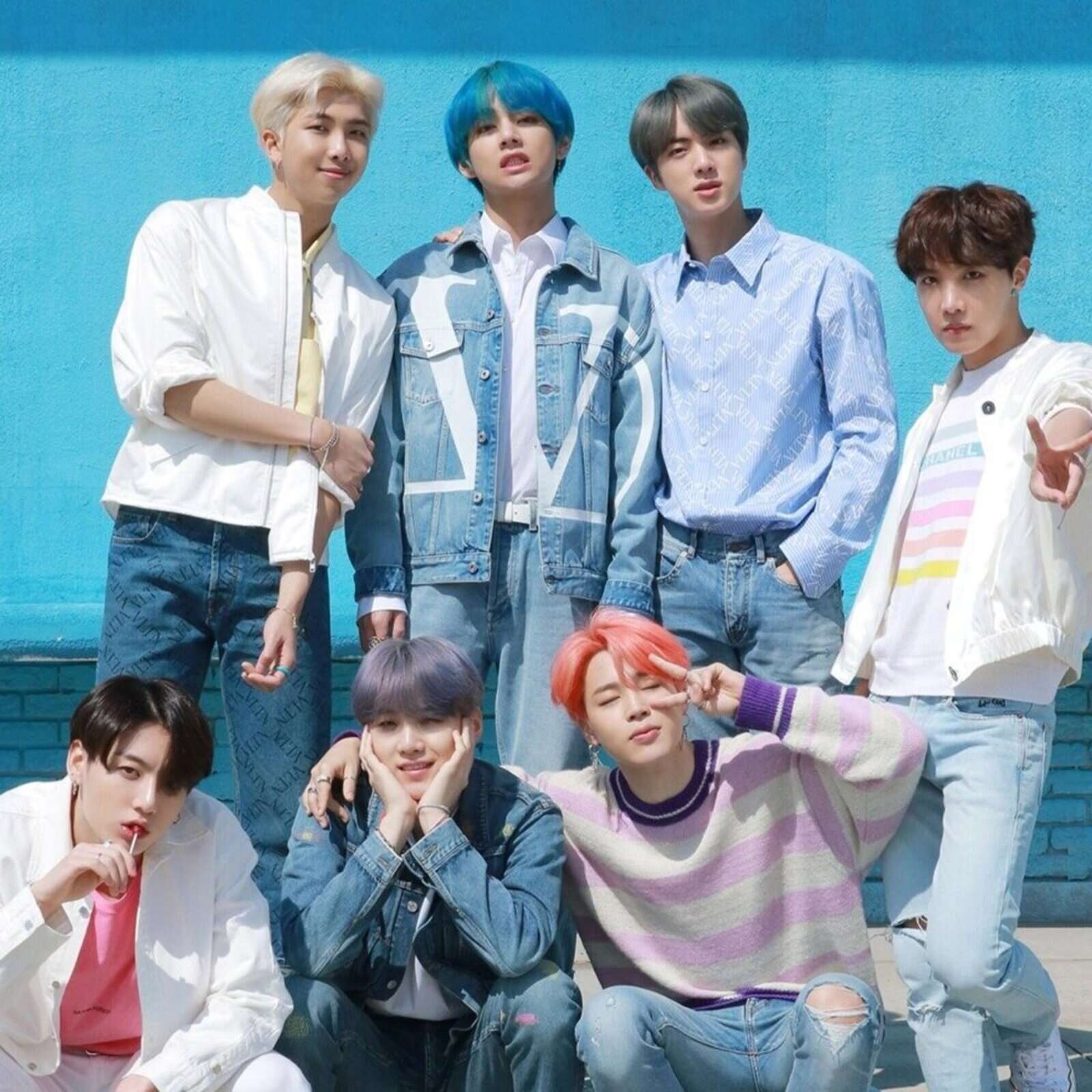 As “Dynamite” continues to blow up, people who weren’t interested in BTS to begin with are finding a new love of K-pop in 2020. With “Dynamite” being in English, many people who were put off by the idea of listening to someone singing in a different language can listen to BTS sing and see the talent the boys have. 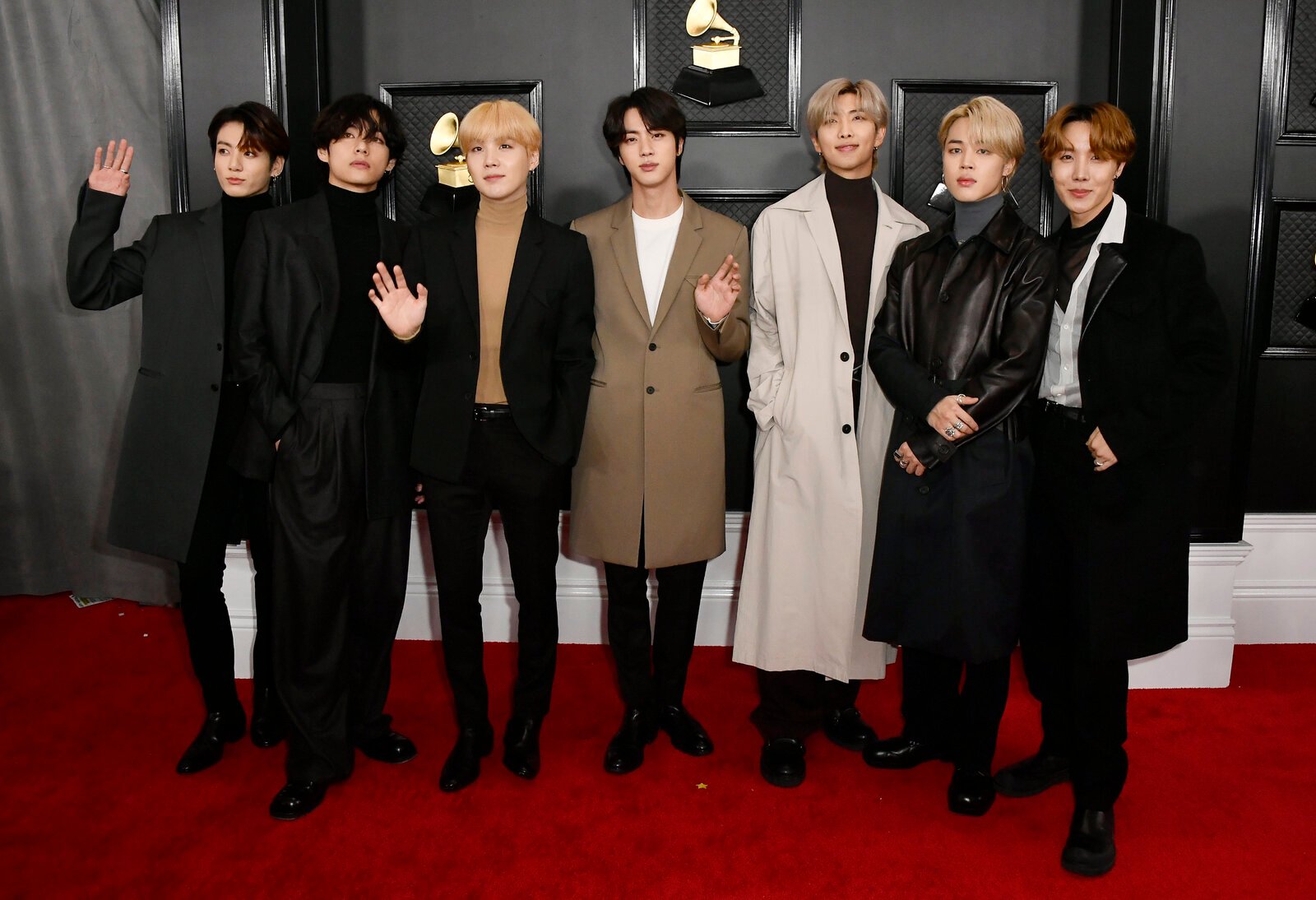 More exposure to the U.S.

While BTS has done huge arena tours in the U.S. before, they haven’t had a large presence on American TV screens. They had the occasional performance on late night talk shows, but nothing noteworthy. That all changed in January 2020 when BTS performed a remix of “Old Town Road” with Lil Nas X on the Grammys.

The band may not have had any nominations at the ceremony, but it was the biggest stage to date BTS performed on that was televised in the U.S. Since then, BTS has performed on more American TV shows in 2020 than they did last year. It’s clear that performance set off the BTS wave we’ve been seeing in 2020. 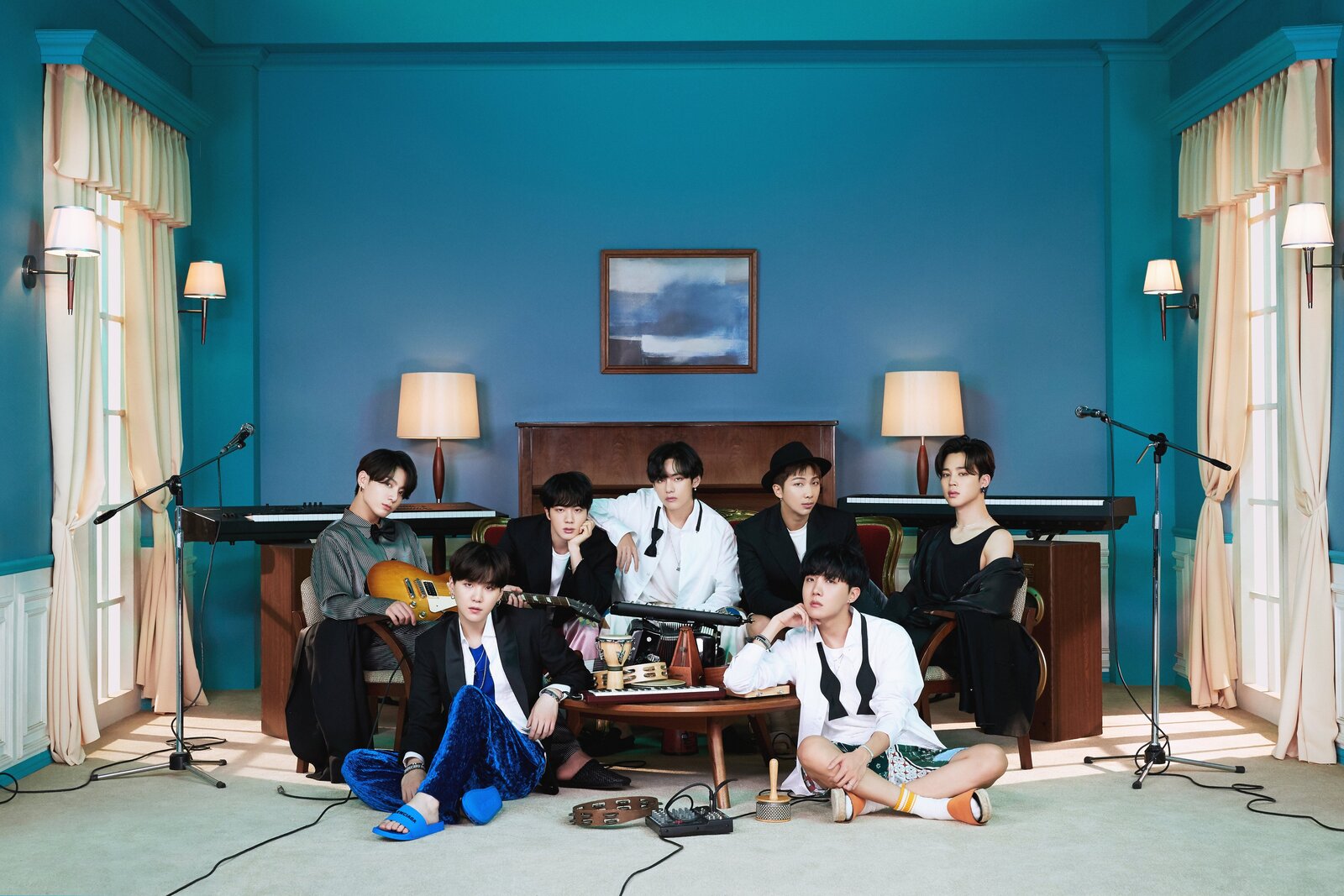 As people dive further into the BTS hole, they realize how much BTS does outside of their music. Whether they binge BTS’ webseries Run BTS!, revisit the various V Lives the group has done in quarantine, or check out the documentary movies the band has created, there’s numerous ways to learn more about the group.

With such a variety of places to learn more about the group, it’s hard to not fall in love as you get to know them better. Suddenly, you feel the bite of the ARMY bug, and you’re joining along, declaring a bias and trying to find an official ARMY Bomb. 2020 has made it clear the ARMY bug is here to stay.

Now the question is, will 2020 be the year you finally join BTS’ ARMY?